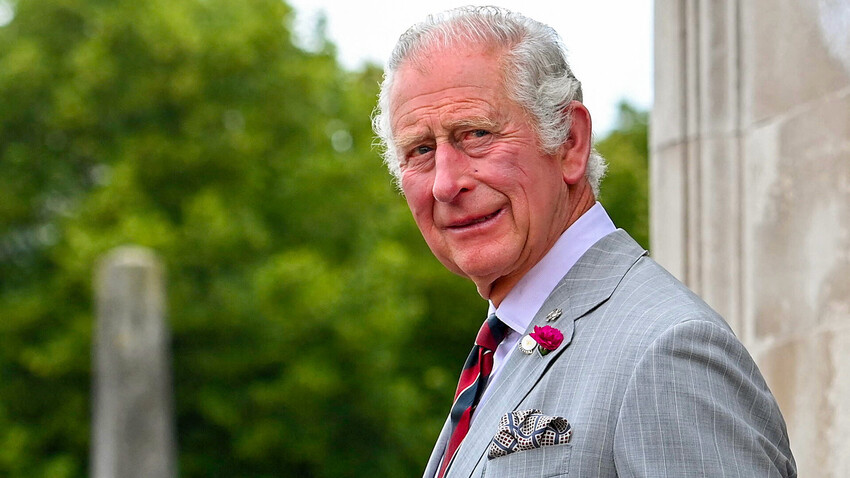 Ashley Crowden/AFP
The British royal family is more connected with the Romanovs than you might think. Both of the parents of the new King of the United Kingdom were related to Russian tsars - here we investigate how.

All the European royal families are related and have a long and complicated net of kinship, especially the Windsors and Romanovs. It all couldn’t be possible without Queen Victoria, known as the ‘Grandmother of Europe’. 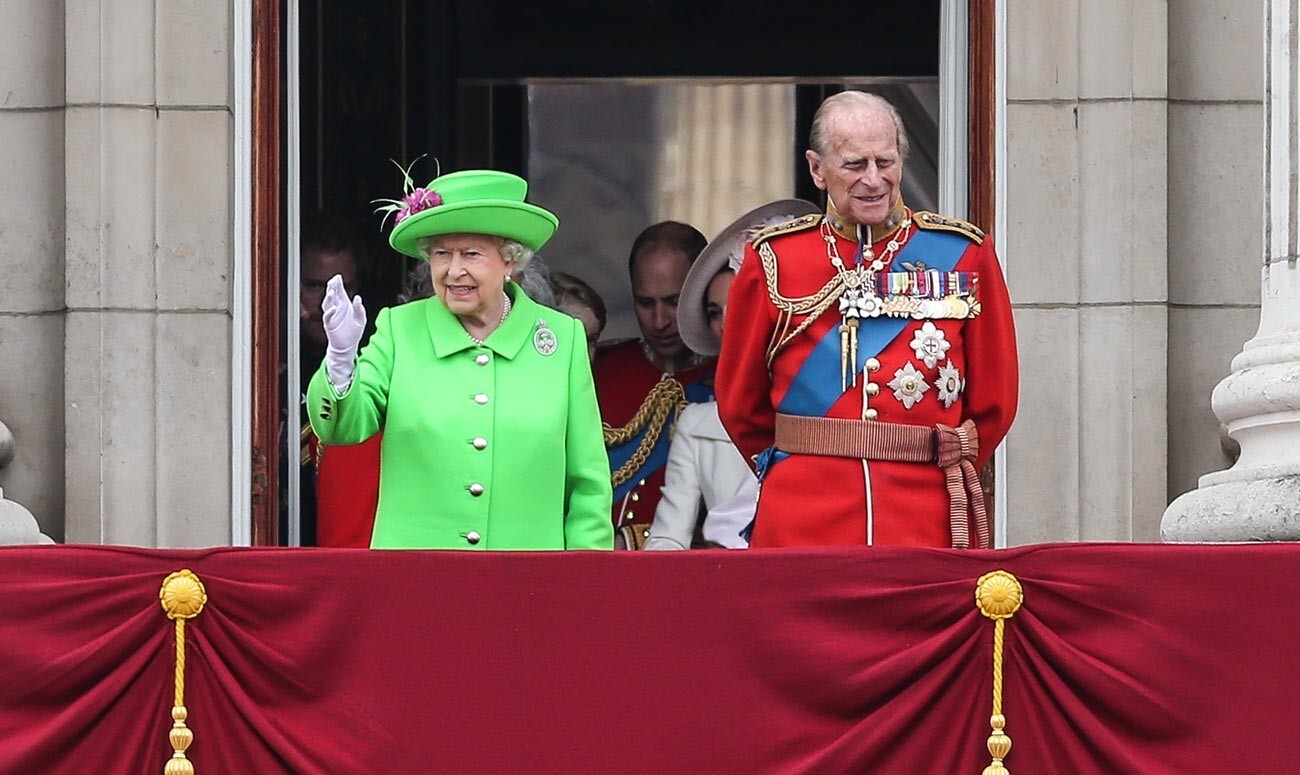 Queen Elizabeth II of the United Kingdom and Prince Philip, Duke of Edinburgh

At the same time, King George V, was cousin of Nicholas II. Their mothers, Alexandra of Denmark and Maria Feodorovna (Dagmar of Denmark), were sisters. And actually these two royal men looked incredibly alike. They were quite in close relations and, after the Bolsheviks killed Nicholas II and his whole family, George V wrote in his diary: “It was a foul murder. I was devoted to Nicky, who was the kindest of men and a thorough gentleman: loved his country and people.” 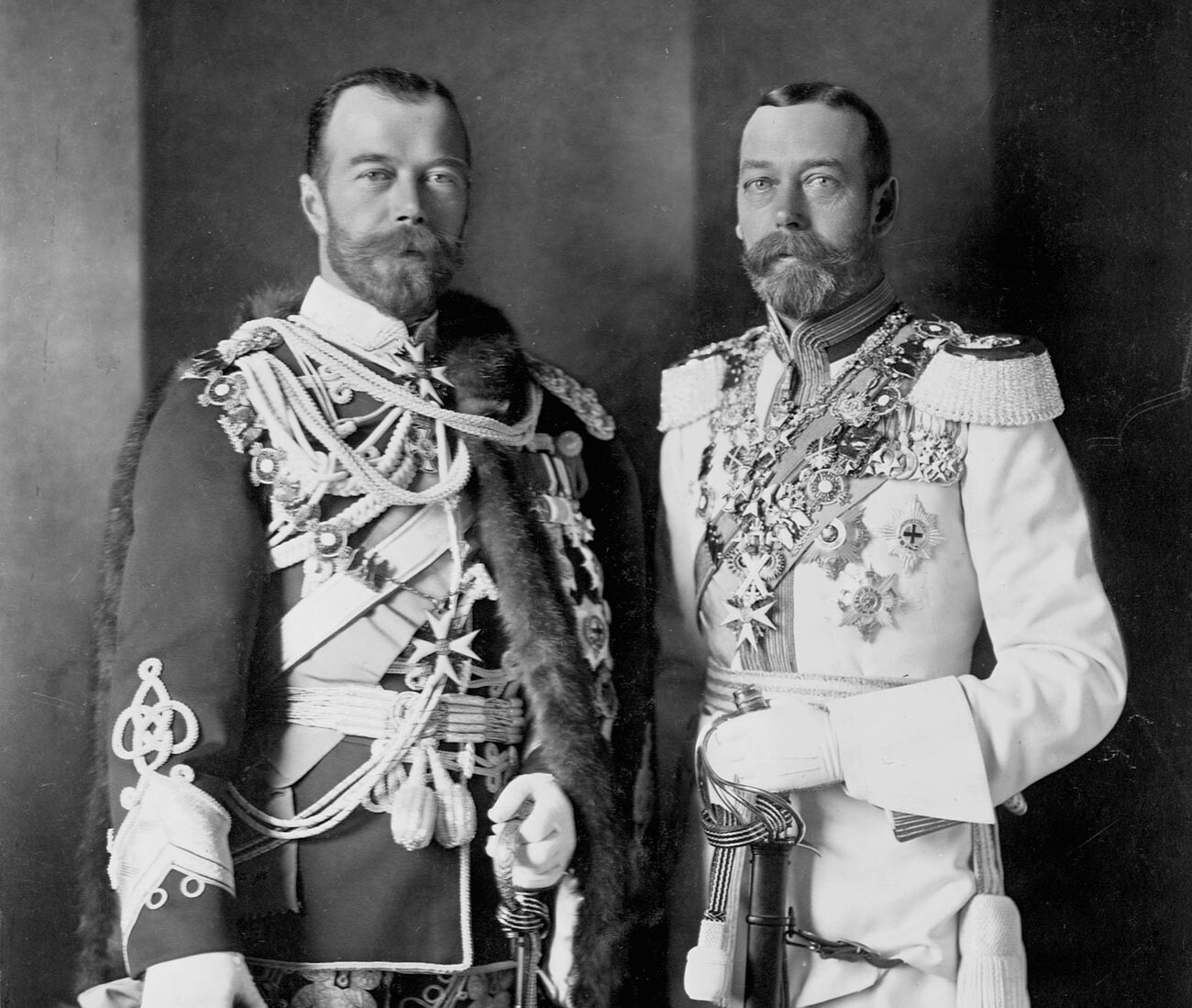 And what about King Charles III’s paternal line? There are also heavy Russian roots. His paternal grandmother (Prince Philipp’s mother) was Princess Alice of Battenberg, a niece to Russian Empress Alexandra Feodorovna. At the same time, Alice was a second cousin to Nicholas II. 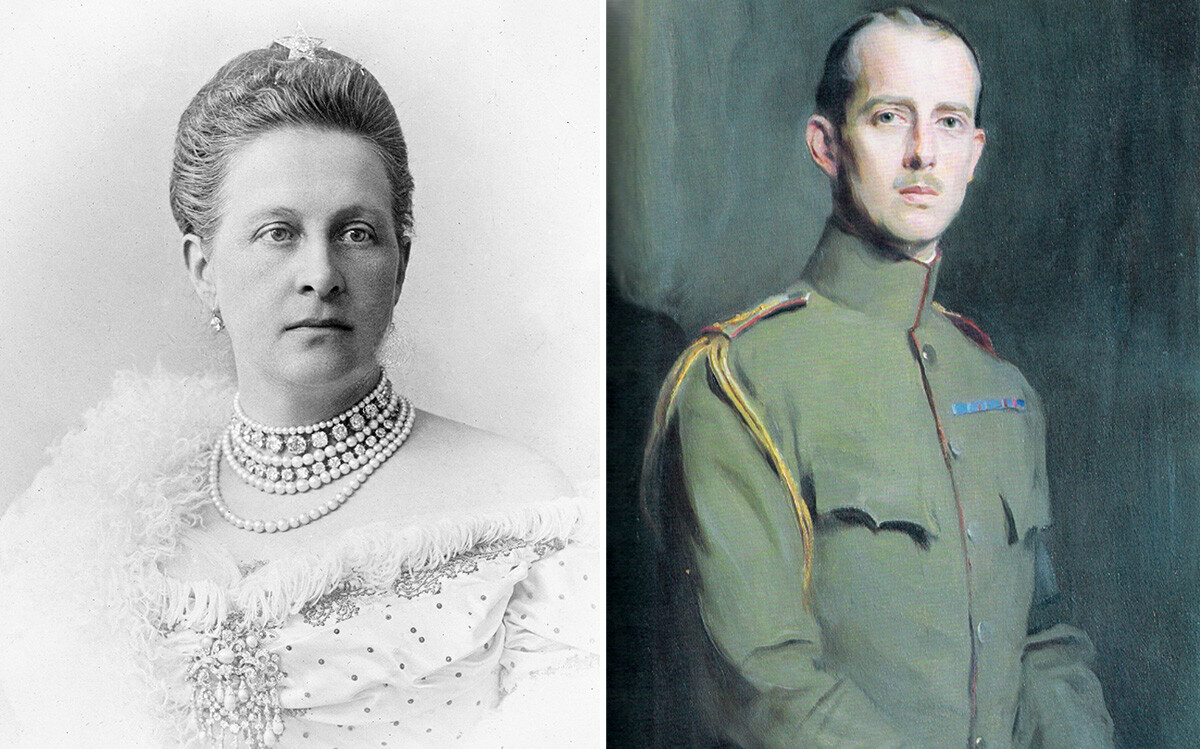 Queen Olga of Greece (Queen Consort of King George I of Greece till 1913), and Prince Andrew of Greece (father of Prince Philip)

On the other hand, Charles’s paternal grandfather, Prince Andrew of Greece and Denmark was also a descendant of the Romanovs (and even served in the Russian army!). Tsar Nicholas I of Russia was a grandfather to Andrew’s mother, Olga Konstantinovna, queen consort of Greece. Yes, that’s quite complicated.

Many representatives of Charles’s paternal line were Greek Orthodox. Prince Phillip, his father, was Orthodox Christian until he married Queen Elizabeth. So, Charles also has deep sympathy for the Orthodox Church and it’s well known that he had made a pilgrimage to Mount Athos famous for monasteries, saints and miracles.

There were rumors that Charles had even been baptized in Orthodoxy, however, his status doesn’t allow him to convert from the Anglican Church to other religions. However, according to some British media reports, there are Orthodox icons hanging on the walls of Charles’ residence in Highgrove.

In 1994, Charles came to St. Petersburg under invitation of the city’s mayor, Anatoly Sobchak. Then the Prince visited St. Peter and Paul fortress (where many Romanovs are buried) and walked around the city. 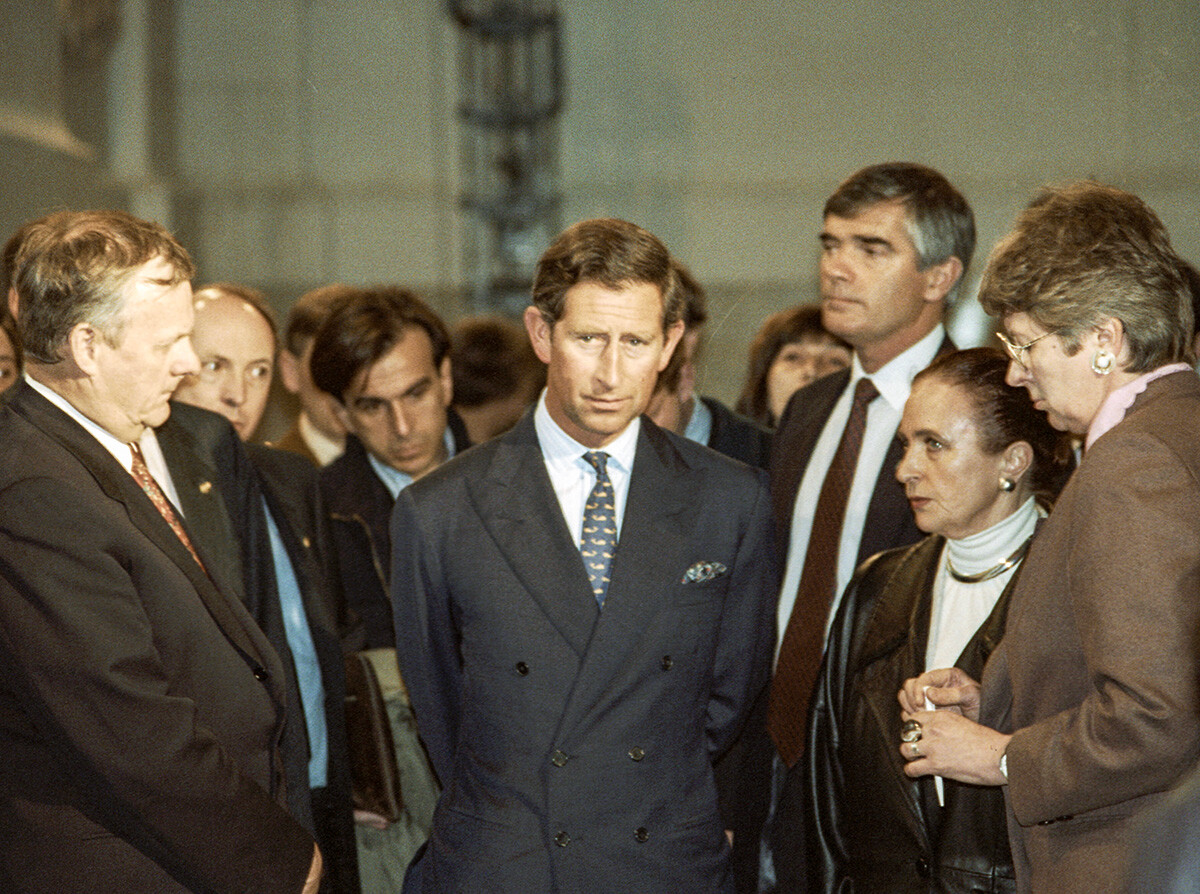 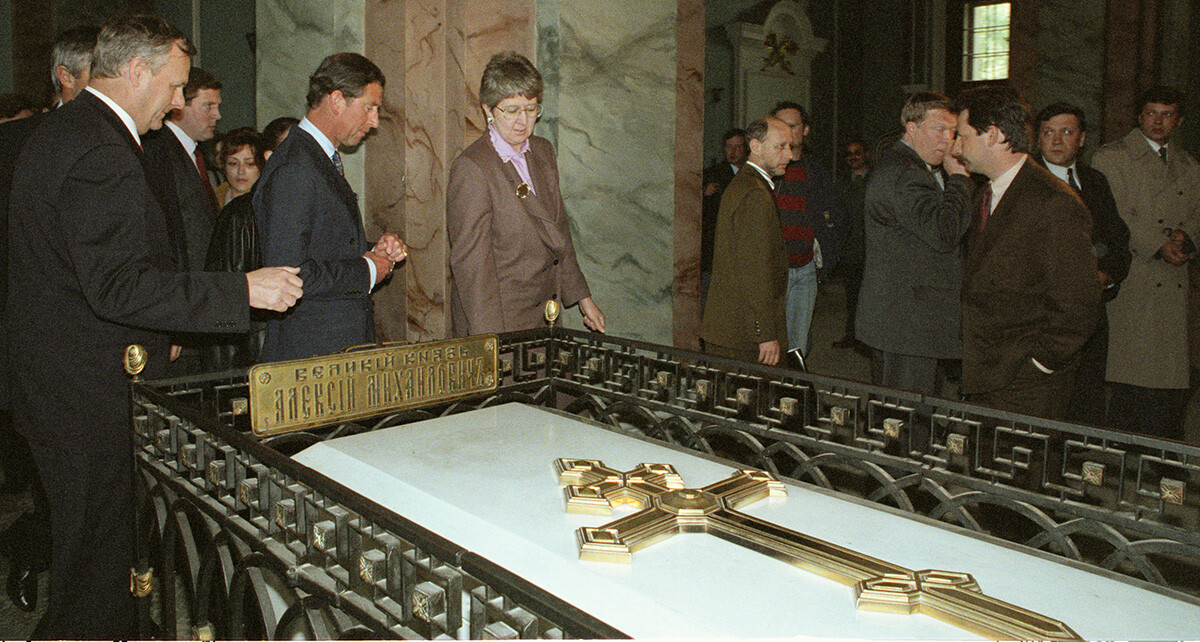 Prince Charles (fourth from left) next to the tomb of the Romanov dynasty in the Peter and Paul Cathedral, 1994

In 2003, Charles paid another visit to Russia. He came to St. Petersburg and the countryside Peterhof, the former residence of the Russian tsars. 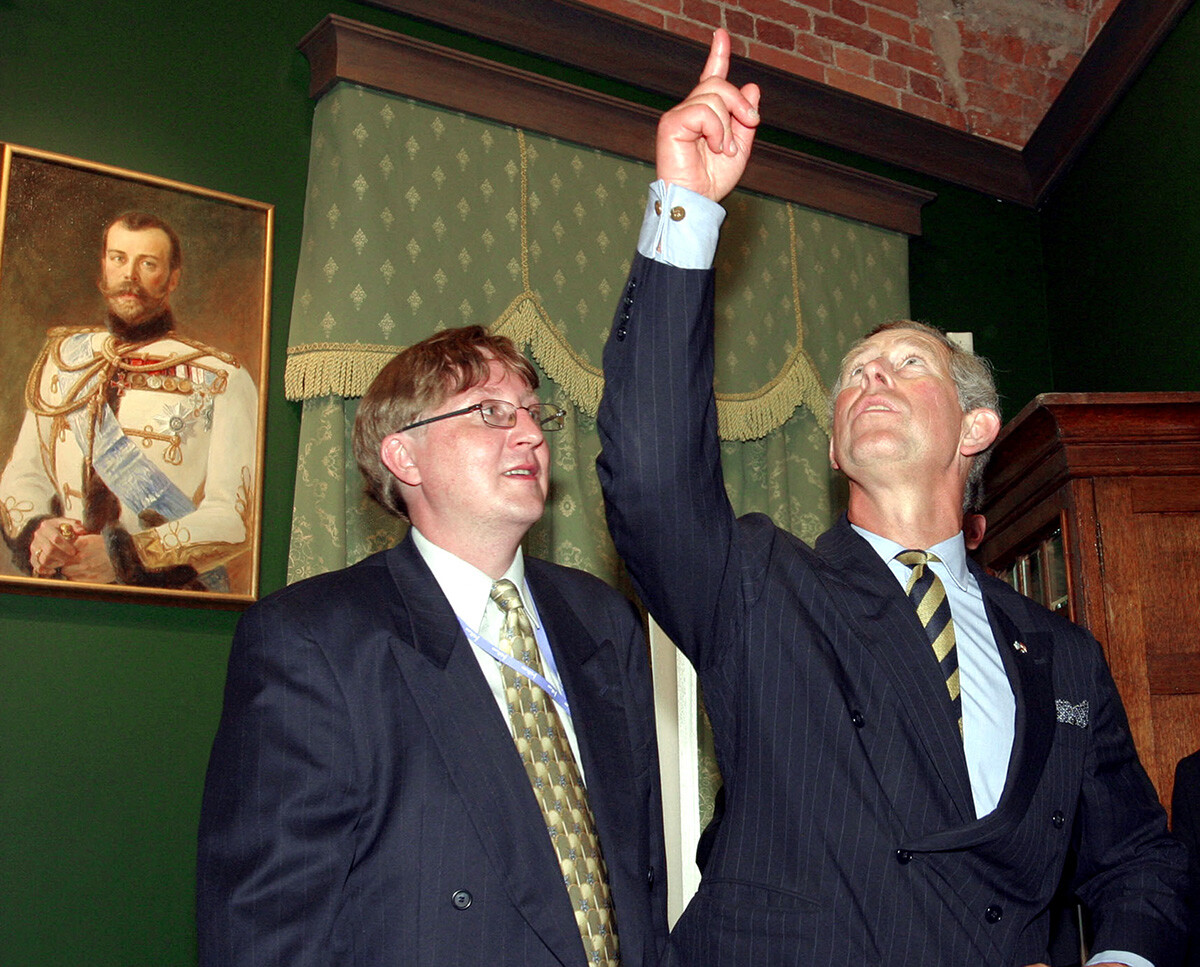 After a tour of the Great Peterhof Palace, Prince Charles walked through the alleys and was impressed by the famous Peterhof fountains. 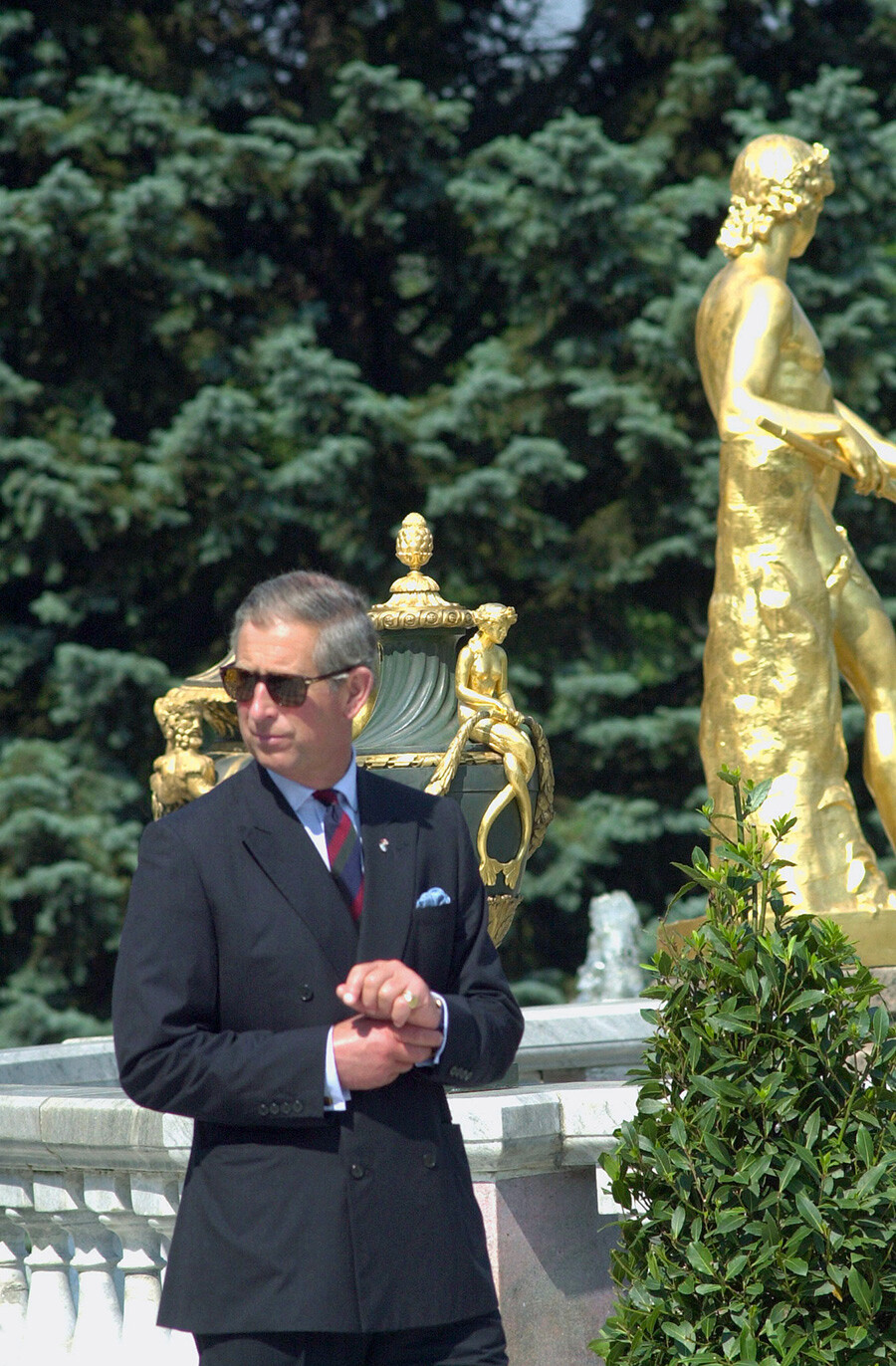 After that, Charles went to the Russian Solovki islands in the White Sea, where the famous ancient Solovetsky monastery is situated. Charles used to say that he dreamed of visiting this Orthodox shrine. He also commemorated the victims of the Solovetsky Gulag arranged in Soviet times in the monastery’s walls, planting saplings of Siberian fir in the Memorial Alley. 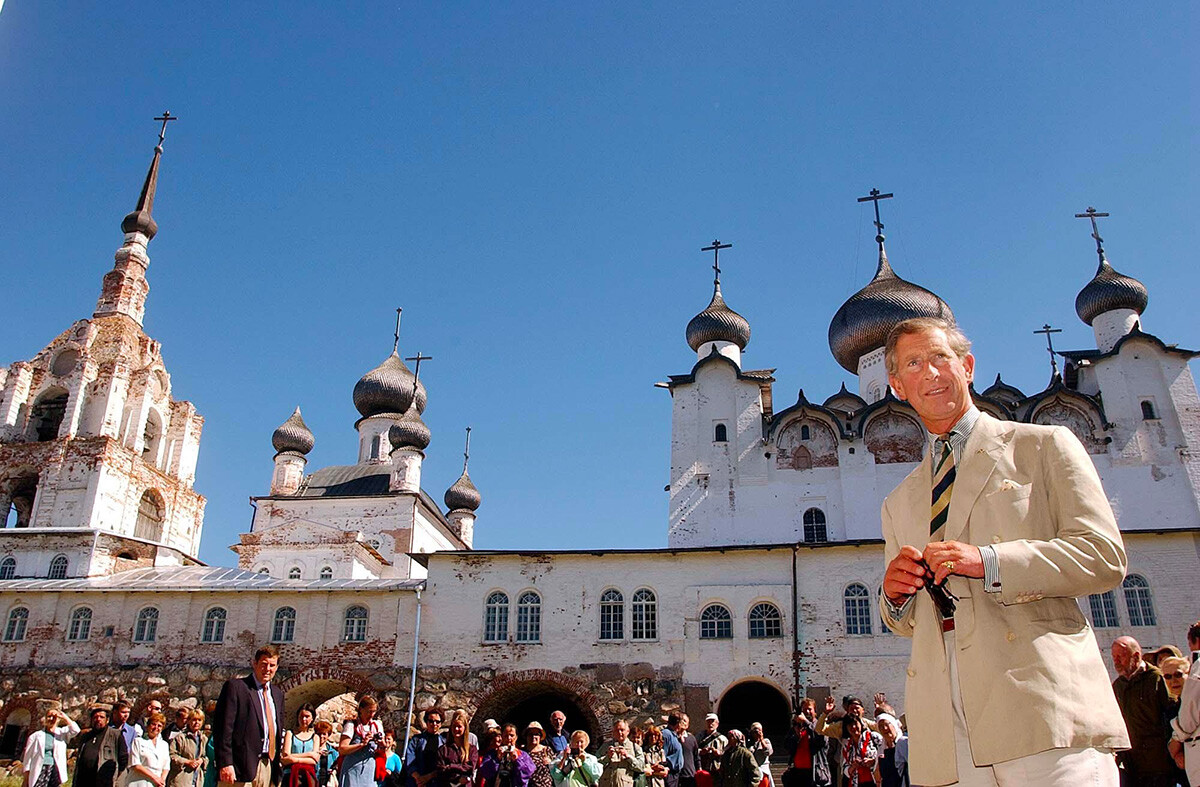 Prince Charles at the entrance to the Solovetsky Monastery, 1994

At the wedding of Prince William, journalists noticed that there were Orthodox icons at the ceremony. Which is a tribute to all the Orthodox relatives of Prince Philipp and, of course, Charles. 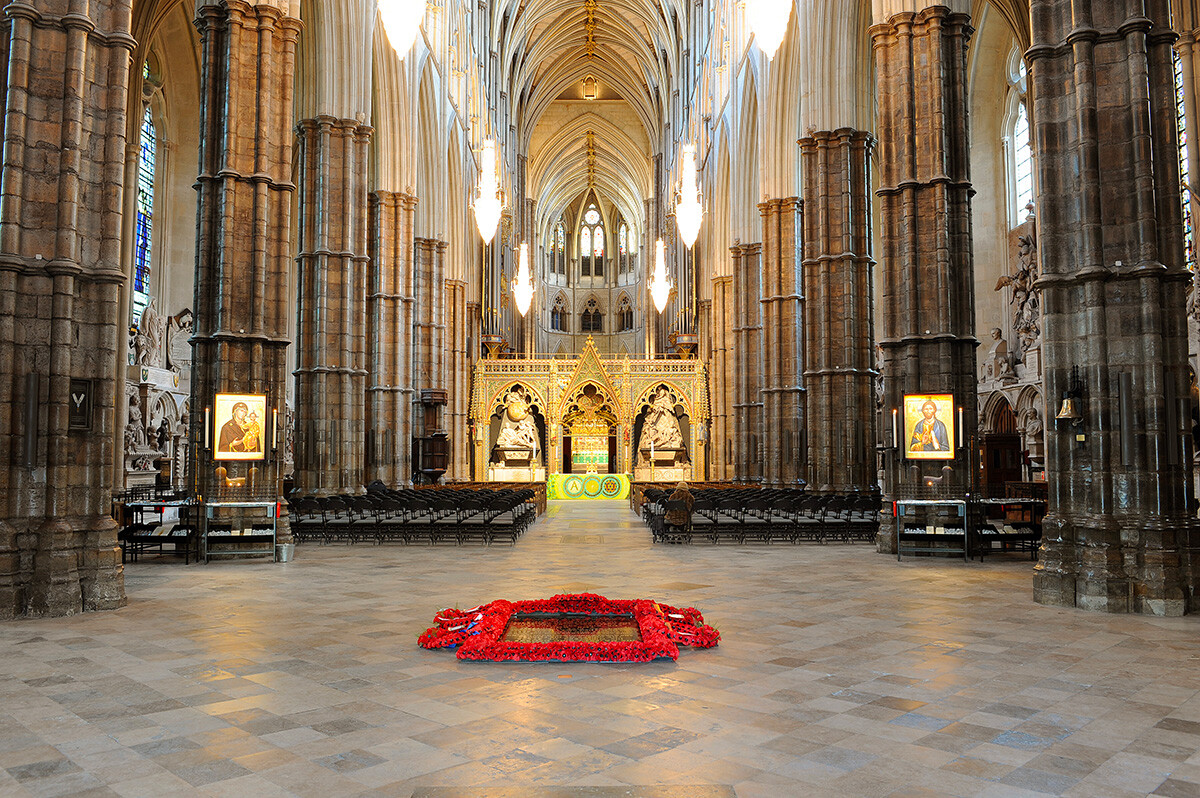 The view from the Great West Door looking east in Westminster Abbey central London. On the left and right Orthodox icons are situated