What is Khabib Nurmagomedov up to after retiring from UFC? 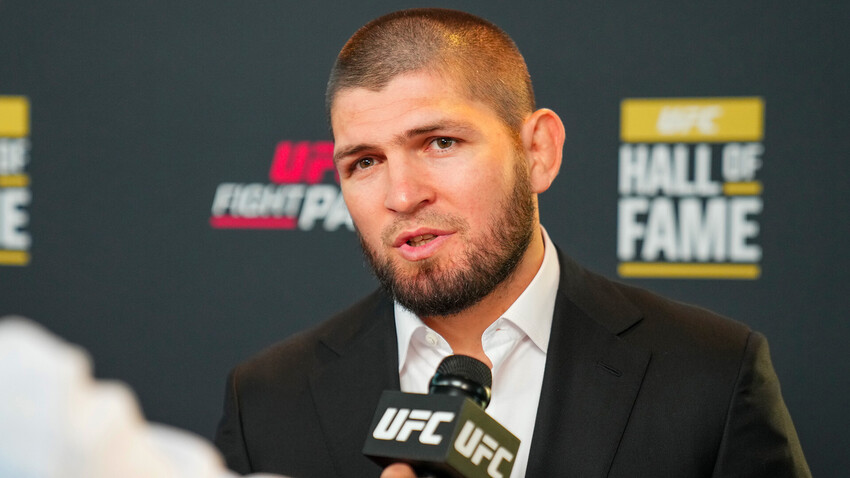 Chris Unger/Zuffa LLC/Getty Images
It turns out, the former undisputed UFC lightweight champion has many other skills besides his smashing power. 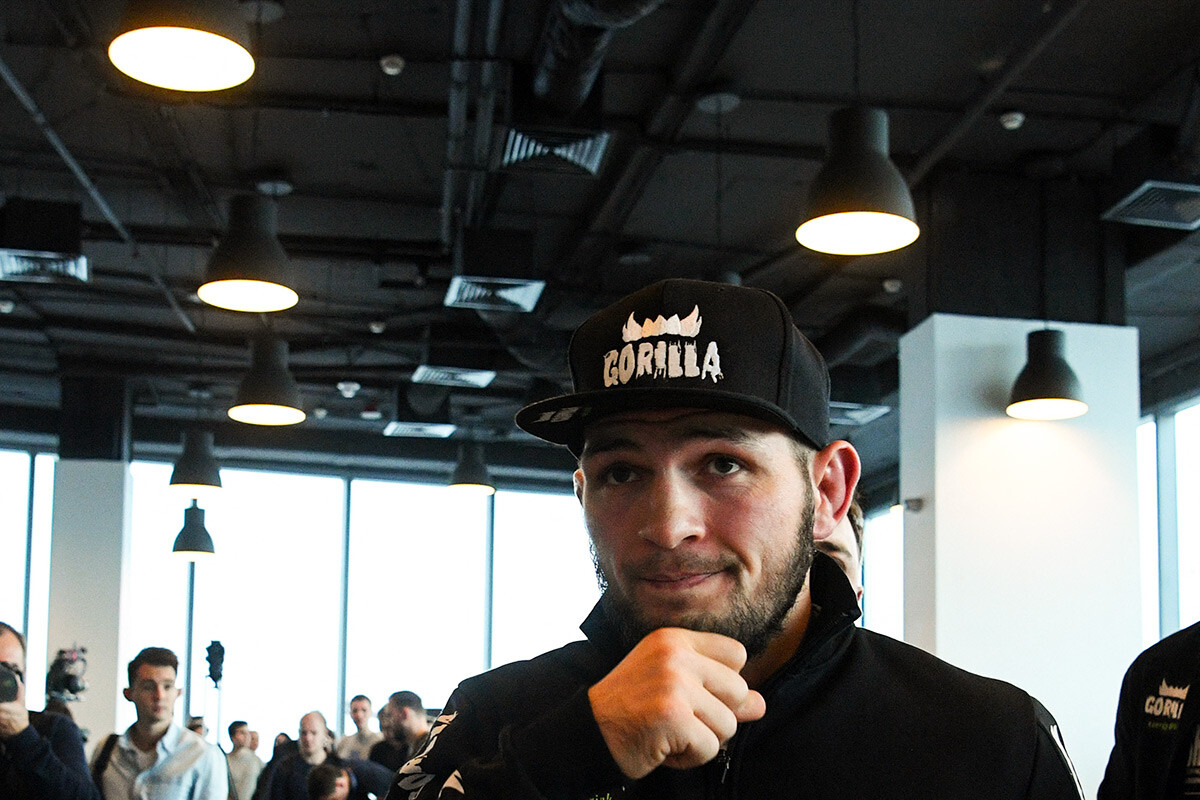 Nurmagomedov brands the Eagle FC as a gateway to the UFC for fighters who aspire to sign contracts with the top MMA promotion in the world.

“I would like to make a contract that would allow Eagle FC fighters to move to the UFC. To negotiate terms and conditions. For example, our fighter fights six fights and defends the title and we promise to sign him to the UFC. We’ll handle his business there, as well. Many organizations say they are competing with the American promotion. But, we understand that all fighters aspire to fight in the UFC and we want the EFC to be a gateway for them,” said Khabib in one of his interviews.

In January 2022, the Eagle FC promotion held its first event in Miami, Florida.

In addition, Khabib acquired stakes in multiple businesses across Russia. His business interests include the fitness industry, nutrition and even a mobile operator.

For example, Khabib announced the release of the mobile training app ‘OctaZone’ in December 2020. The app offers a personalized fitness plan by Khabib and features video tutorials by the world champion. 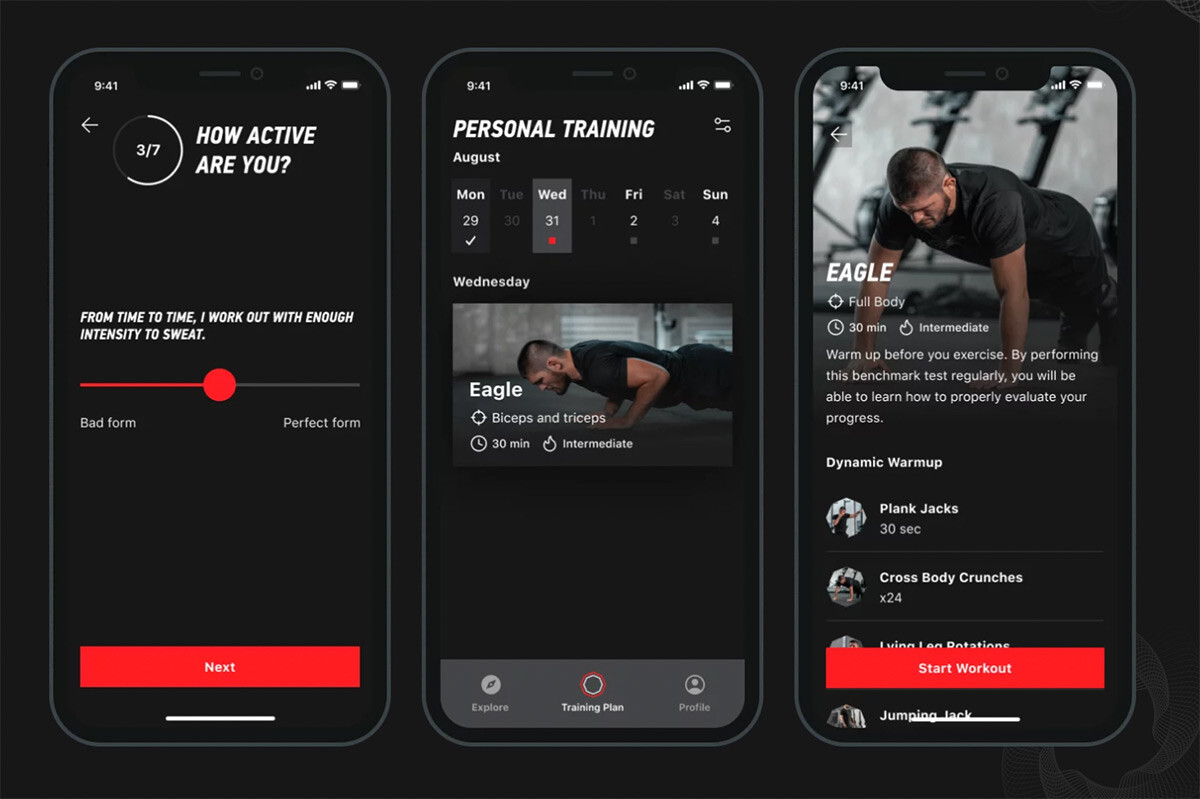 In 2020, Khabib launched a new mobile operator that became known as ‘Eagle Mobile by Khabib’, becoming one of the co-owners of the new company. 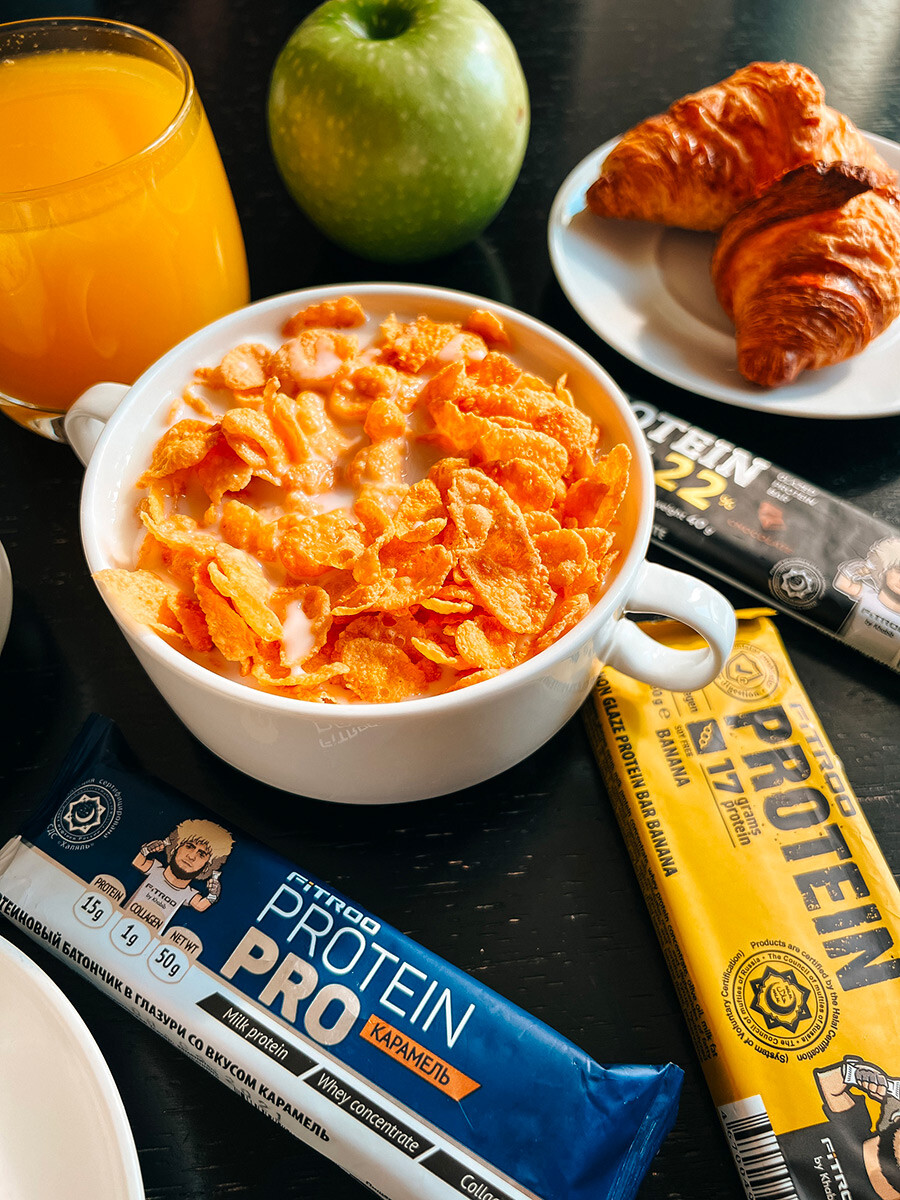 In addition, Khabib owns a nutrition company called ‘Fitroo’ that produces and distributes protein bars and other nutritional items.

On top of that, there are reports that Khabib is planning to launch a chain of fitness clubs branded ‘Khabib Gym’. Reportedly, the first clubs will be opening in Moscow sometime in the near future.

Nurmagomedov has also opened a fast-food chain called ‘Meat by Khabib’. So far, the brand operates seven restaurants in Moscow.

Although Khabib has retired from the UFC, the ex-fighter keeps visiting the events of the promotion, now in the capacity of trainer. For example, he coached new lightweight UFC champion Islam Makhachev, who beat Brazil’s Charles Oliveira by submission during UFC 280 in Abu Dhabi. 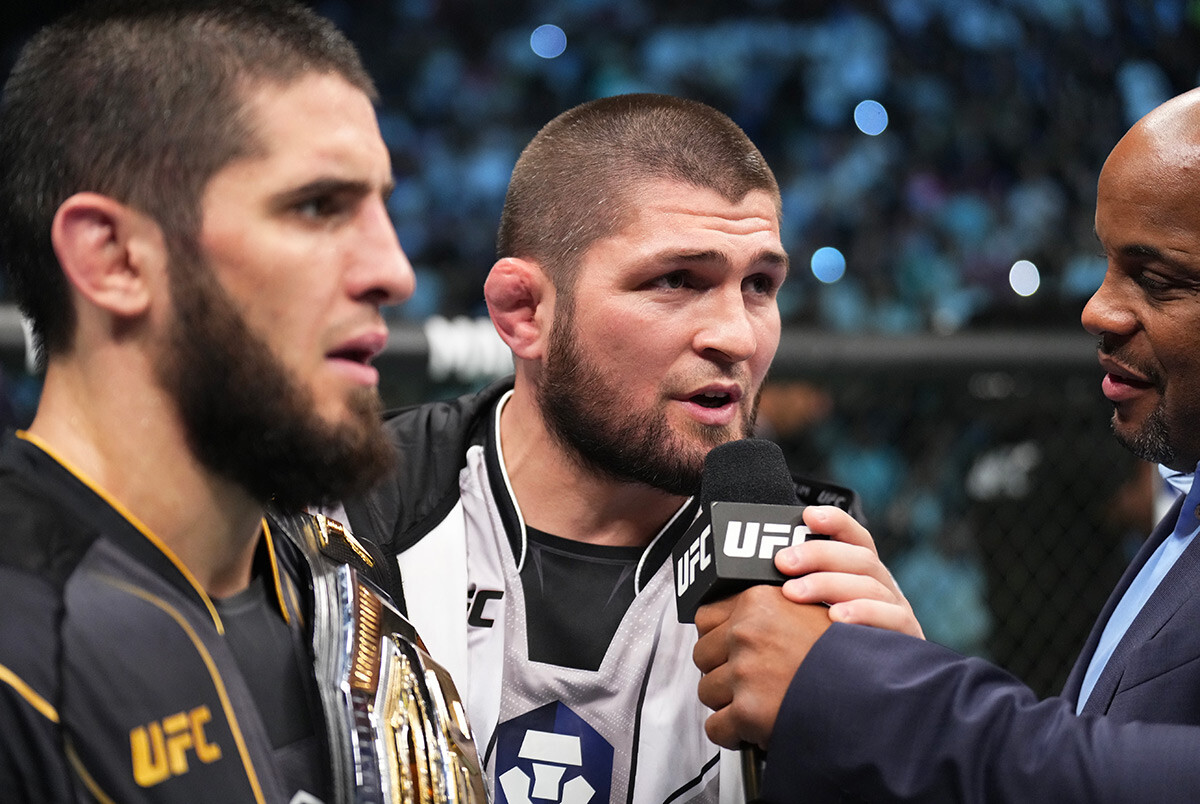 As to whether one of the most famous UFC fighters ever returns to the cage, Khabib says big money is the only incentive that can make it happen. “I stopped enjoying victories [in UFC]. I’m not interested in fighting them again. But come to think of it, if you’re being offered $100 million… Now, that’s a problem,” he admitted in one of his interviews. 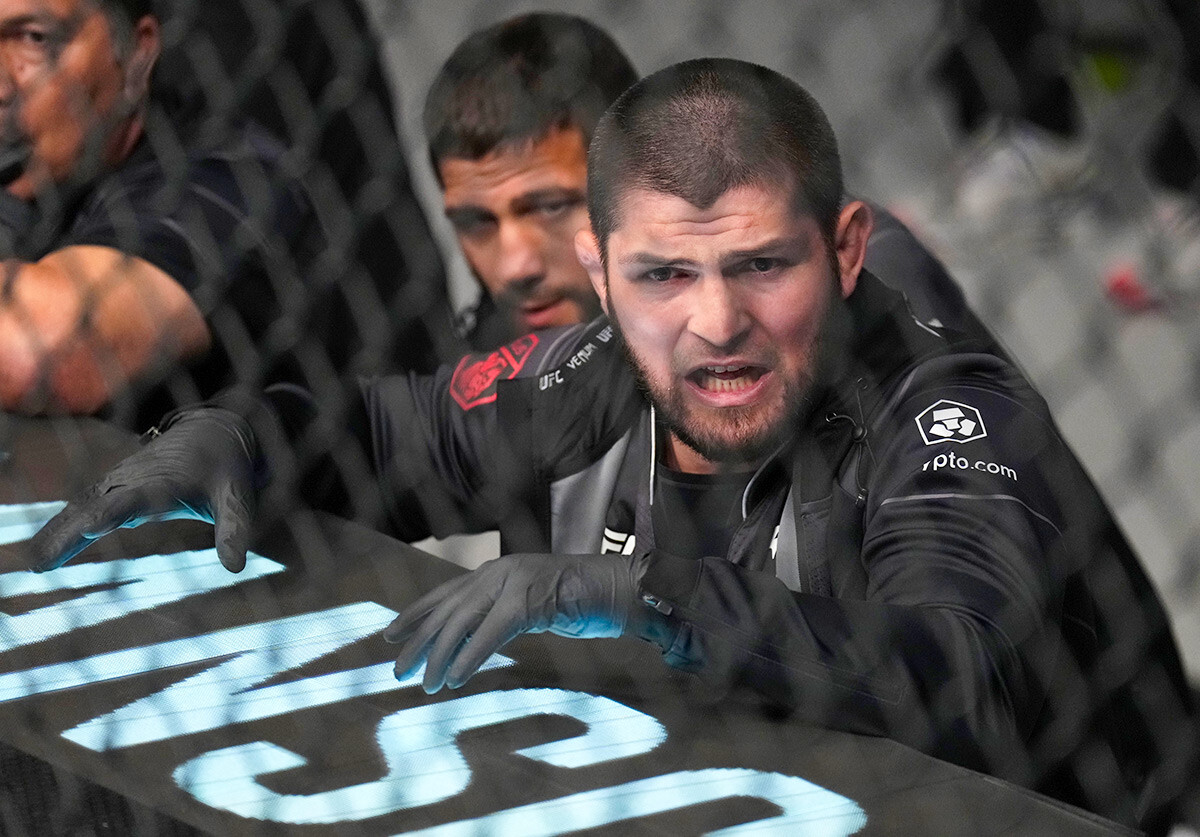 Only time will tell if an offer good enough will ever lure Khabib back into the octagon.