Outrageous and ambitious: Romanov story is the real ‘War and Peace’ 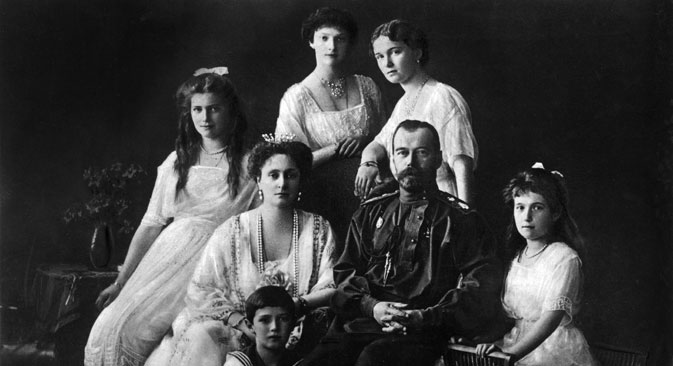 Getty Images/Fotobank
British historian Simon Sebag Montefiore talked to RBTH about his new, best-selling biography of the Romanov dynasty, and why the real-life exploits of Russia’s royal family are the equal of any work of fiction.

“This is really a family saga,” says historian Simon Sebag Montefiore; “power is always personal.” His new book, already topping UK bestseller lists, is a dynastic biography of the Romanov family: the tsars and tsarinas who ruled Russia for more than three centuries. During that time, it is estimated, the Russian empire “grew by fifty five square miles per day.”

Combining a geopolitical overview with wonderfully sordid details of imperial sex, drink and naked-dwarf-tossing, Simon Sebag Montefiore perfectly captures the paradox of Russia’s imperial family in his new 700-page book, The Romanovs: 1613-1918: Often outrageous in their private lives, many were also ambitious and successful rulers.

“Russia is an incredibly hard country to run” Montefiore told a packed audience at London’s Jewish Book Week; “you have to rule with vigilance.”

The new book is “a story of slaughter and magnificence, love, diamonds and death, empire and tragedy,” Montefiore told RBTH.

The biggest challenge was transforming the huge amount of material into something that a general audience would want to read. “After all,” he pointed out, “each monarch had their own foreign and domestic policies, ministers, mistresses…”

The hallmark of his hugely successful history books is Montefiore’s ability to “think my way inside the heads of these extraordinary tsars and ministers.” In storytelling, “character is everything,” he said.

A bestseller before it was even published, Montefiore’s new blockbusting tome looks set to be even more successful than his previous books.

His account of “history's greatest love story,” the affair between Catherine the Great and statesman Grigory Potemkin, appeared in 2000. Two hugely popular volumes about Stalin followed. In Court of the Red Tsar, Montefiore analysed the reign of “one of the creators of our world,” while the biography of Young Stalin (“child, man, monster”) explores the dramatic details of the dictator’s early life, like his trail of lovers, “from schoolgirls to noblewomen” and illegitimate children.

www.simonsebagmontefiore.comThe story must be entertaining, but also “deeply researched and sound in its scholarship.” This is what makes Montefiore’s engaging histories such a tour de force: lively narrative combined with meticulous research. “Every detail has to be correct … and so these books are very hard,” he said, admitting that he prefers novel writing.

Montefiore is currently working on another novel, third in his soon-to-be-trilogy of Soviet-era adventures. The second novel, One Night in Winter (2013) centers on a real event: a dramatic teenage murder-suicide. Students in one of Moscow’s schools for children of the party elite form a “Fatal Romantics Club,” inspired by Pushkin.

The story forms a loose sequel to Montefiore’s first novel, Sashenka, with second appearances from some characters, including the charismatic Benya Golden, who survives the gulag to become a teacher. The author was drawn to fiction partly because he wanted to make “these strange and tragic times in Russian history interesting for readers who perhaps wouldn’t read history books.”

“I was always fascinated by Russia as a little boy,” Montefiore told RBTH. “My mother’s family were from Lithuania, Poland and Russia itself, all parts of the Romanov empire and … Sir Moses Montefiore [the author’s great, great uncle] had meetings with tsars Nicholas I and Alexander II, characters in the book.”

Russia’s literary heritage helped stoke this fascination: “Of course I read War and Peace as a boy too and I wanted to write the real story behind the novel and its characters…” 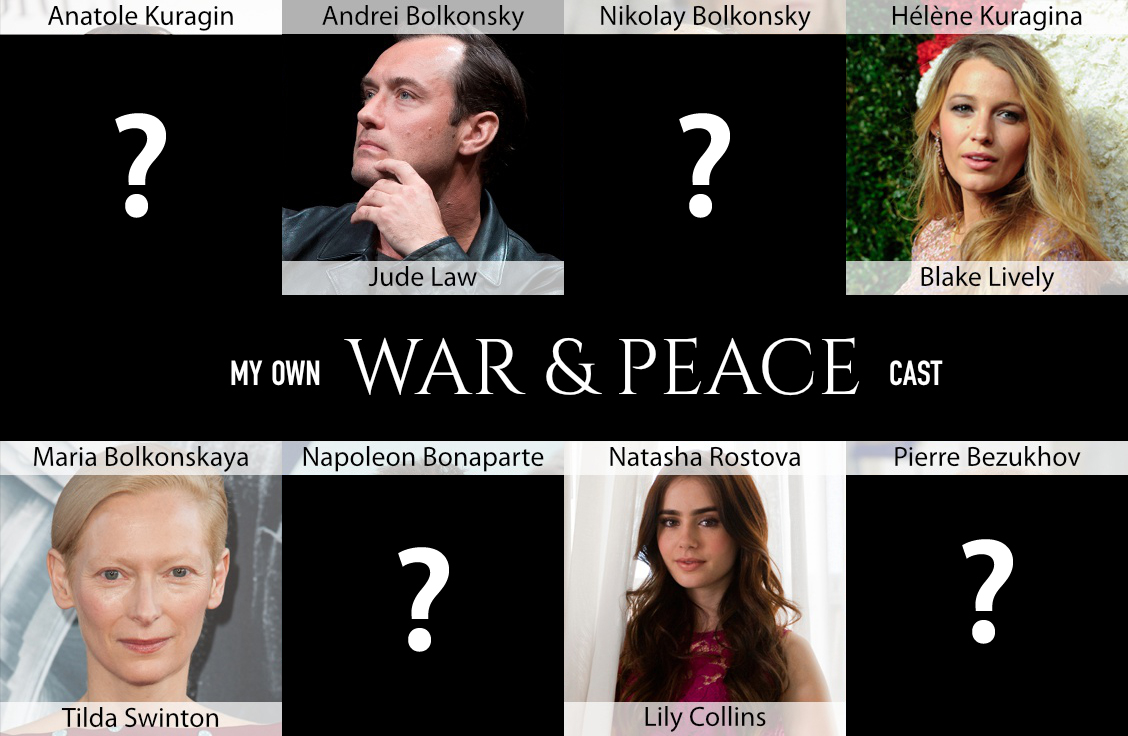 The BBC’s speedy new adaptation has sent Tolstoy’s novel jumping up the bestseller lists. “If you want to know the real story of War of Peace,” said Montefiore, “1812 and Borodino are the climax of my book in a way.”

As episode five of the BBC series aired, Montefiore tweeted: “Borodino was the bloodiest day of human warfare until WWI.” He also sees parallels between historical fact and fiction: “Alexander I had an almost incestuous relationship with his sister Catiche that may be the inspiration for the sleazy incestuous relationship between the Kuragins in Tolstoy's War and Peace.”

‘A new sort of history’

The political grandeur, tragedy and brutality of the Romanovs’ reigns are offset by scurrilous details gleaned from secret letters. The book is full of passionate affairs; Alexander II’s affair with Katya is the “great love story in a book full of cruelty and passion,” said Montefiore.

One of the most “complicated and subtle and outrageous” of these liaisons was “the lesbian ménage à trois between Regent Anna, her lady-in-waiting Julie Mengden and their joint lover Count Lynar.”

The contemporary eyewitness accounts that Montefiore unearths in The Romanovs of tousle-haired Anna, dressed in petticoats and reading romantic novels, contrast beautifully with the arrival in Petersburg soon afterwards of an embassy from the Persian shah riding on 14 elephants.

The most fascinating of all the Romanovs, for Montefiore, was Peter the Great: “both terrifying and brilliant – he killed his own son and had a beautiful mistress beheaded, yet made Russia a great power.” 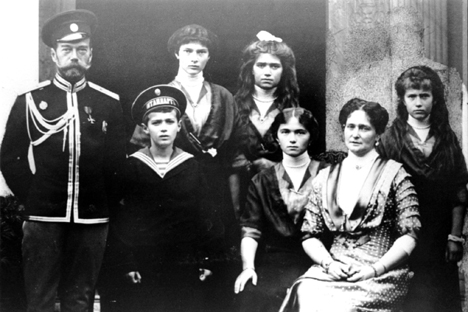 The mystery of the Romanovs' untimely demise

His “all-drunken synod” indulged in spectacular feats of debauchery, “a carnival of excess,” but there was no division, writes Montefiore, between “business and bacchanalia.” These outrageous revels helped “remake his realm as he saw fit, free of any restraints.”

As if condensing three centuries of Russian history into one readable book wasn’t challenging enough, Montefiore’s next non-fiction project will be a history of the world. “Yes, that is ambitious,” he said, adding: “the point is not to … plod through every event, but to write a new sort of history.”