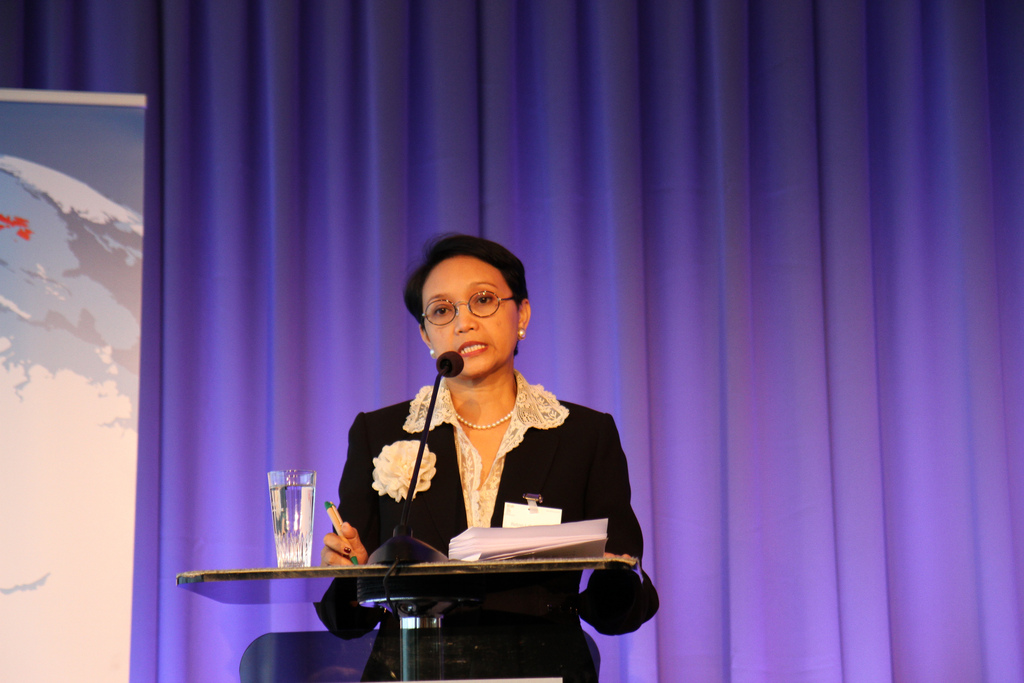 ASEAN would like to expand trade ties with Russia, Indonesian Foreign Minister Retno Marsudi told TASS in an interview on May 13.

“I would like to note that the coming summit in Sochi will be an anniversary one for our countries. Russia is an extremely important partner for ASEAN,” Marsudi told TASS.

“The countries of the association are interested in intensification of cooperation with Russia on economy, energy sector, on the level of small and medium enterprises,” TASS quoted Marsudi as saying.

Sochi will host the Russia-ASEAN summit on May 19-20. Russia and ASEAN are marking the 20th anniversary of the establishment of a dialogue partnership.