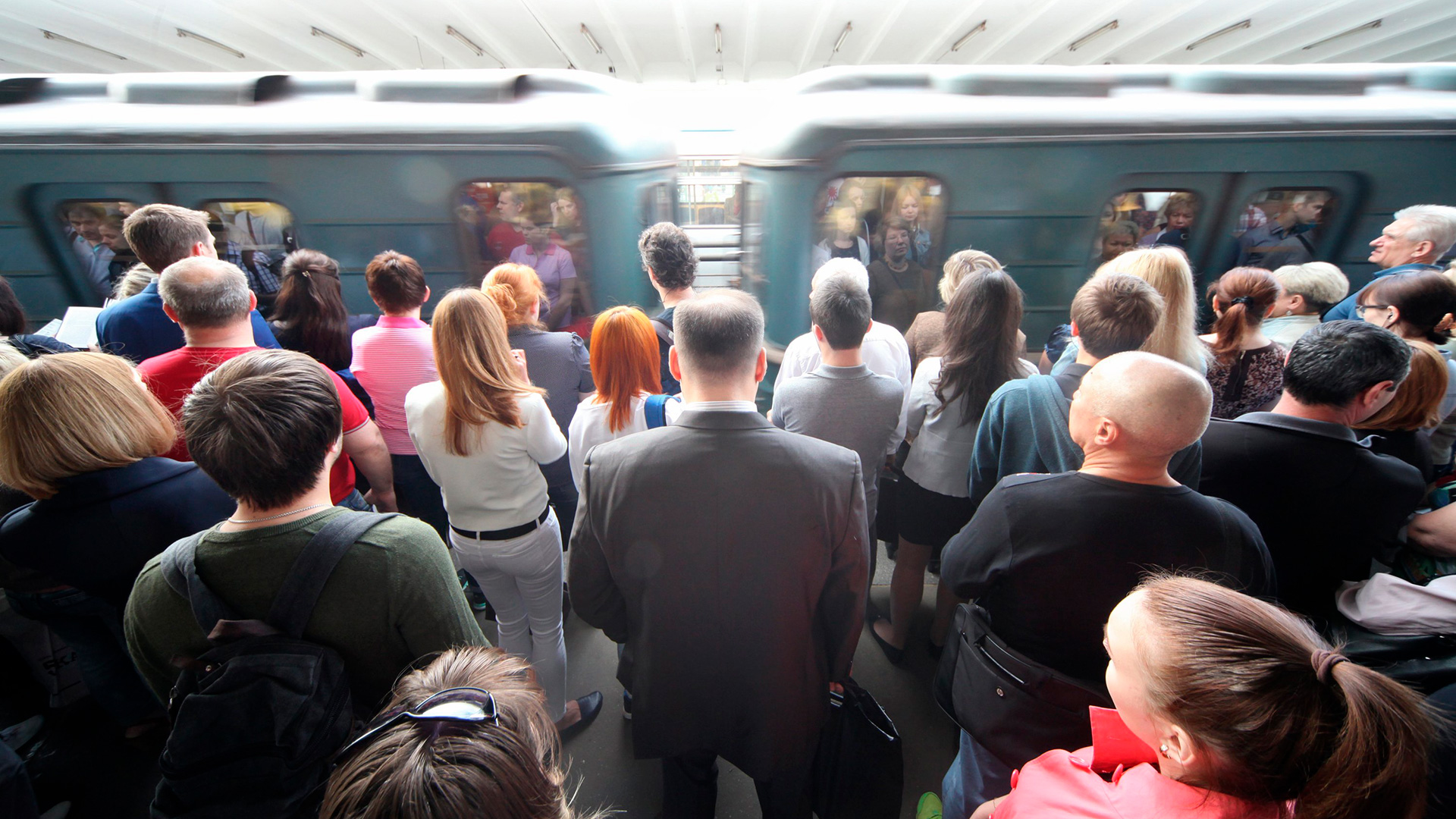 Very few are concerned by the lack of political pluralism and civil liberties.

Vedyashkin Sergey/Moskva Agency
If you follow western media, you might get the impression that Russians are up late at night fretting about economic sanctions and political issues. But in fact, according to new research, those concerns did not make it anywhere near the top on the list of things that most worry Russians.

Russians expressed discontent with inflation, poverty and rising unemployment rates, according to new data released by the Moscow-based Levada Center on Aug. 31.

The majority of respondents – 61 percent – said they’re most concerned with rising prices for basic consumer goods, which began in 2014 when Russia was hit by the ruble devaluation and the economic slowdown. However, the number of those who consider inflation a major worry has dropped 10 percentile points since 2016, which is a good sign. This is not that much of a surprise, however, because data shows that Russia’s annual inflation rate has stabilized.

Still, a significant number of respondents point to the rise in poverty and unemployment, corruption and the downturn in industrial and agricultural production as major reasons for concern. These are the issues that the public faces every day, so it’s understandable that they appear in respondents’ replies most often, Levada Center expert Karina Pipiya told RBC.

Other issues such as sanctions, migration, an inefficient and unjust court system, rising crime and nationalism – were less frequently mentioned by respondents. Only 4 percent said they’re concerned by the lack of political pluralism and civil liberties.

Why do foreign companies still invest in Russia?