Eat like a tsar: 4 inventive dishes cooked up by Imperial chefs

Russian Kitchen
Alexandra Kravchenko
It's commonly believed that Russia’s royals wolfed down lavish, gourmet delicacies on a daily basis, cooked using only the finest ingredients. However, it wasn’t always possible to grow or source such exotic flavors, so Russian emperors were in fact reasonably modest in their eating habits – their personal cooks were forced to invent dishes from ingredients on hand in the country. 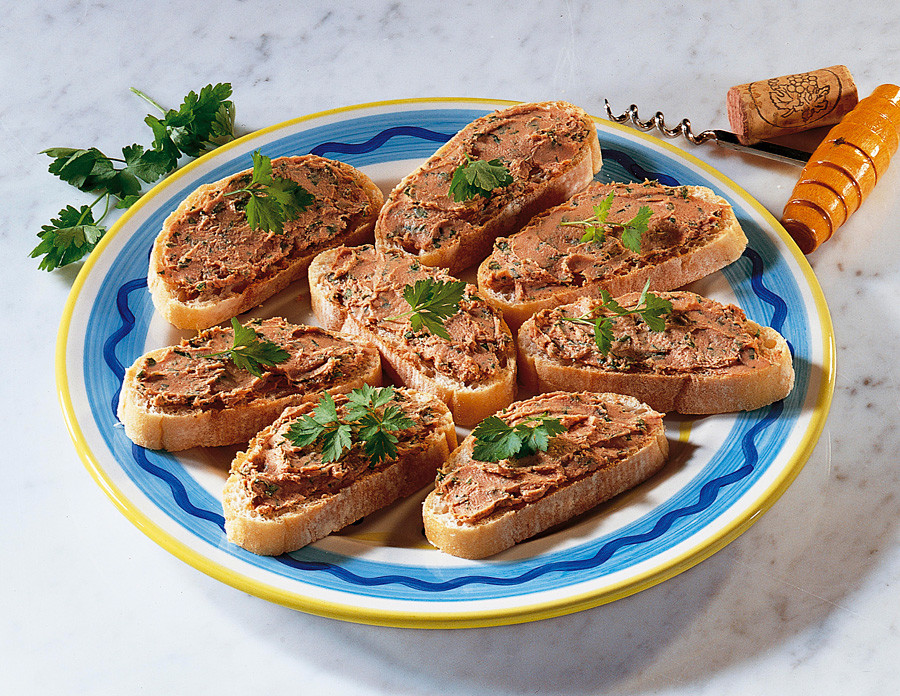 Livadia pâté was the gastronomic creation of Emperor Alexander II's cook, who worked in the Livadia Palace, the Tsar's residence in Crimea. To impress Alexander while he was staying there and to demonstrate his culinary skills, the cook (name unknown) concocted his own recipe for liver pâté. He lined the bottom and sides of a pot with finely sliced bacon fat, then he piled in pieces of beef liver, covered with chopped onion, added peppercorns and cloves for flavoring, before completely covering the dish with yet more bacon fat. He then baked it in the oven. Once the liver was done, he removed the spices and and minced the liver and pork fat into a pâté. The emperor was delighted with the dish, and that’s why it has survived to this day. 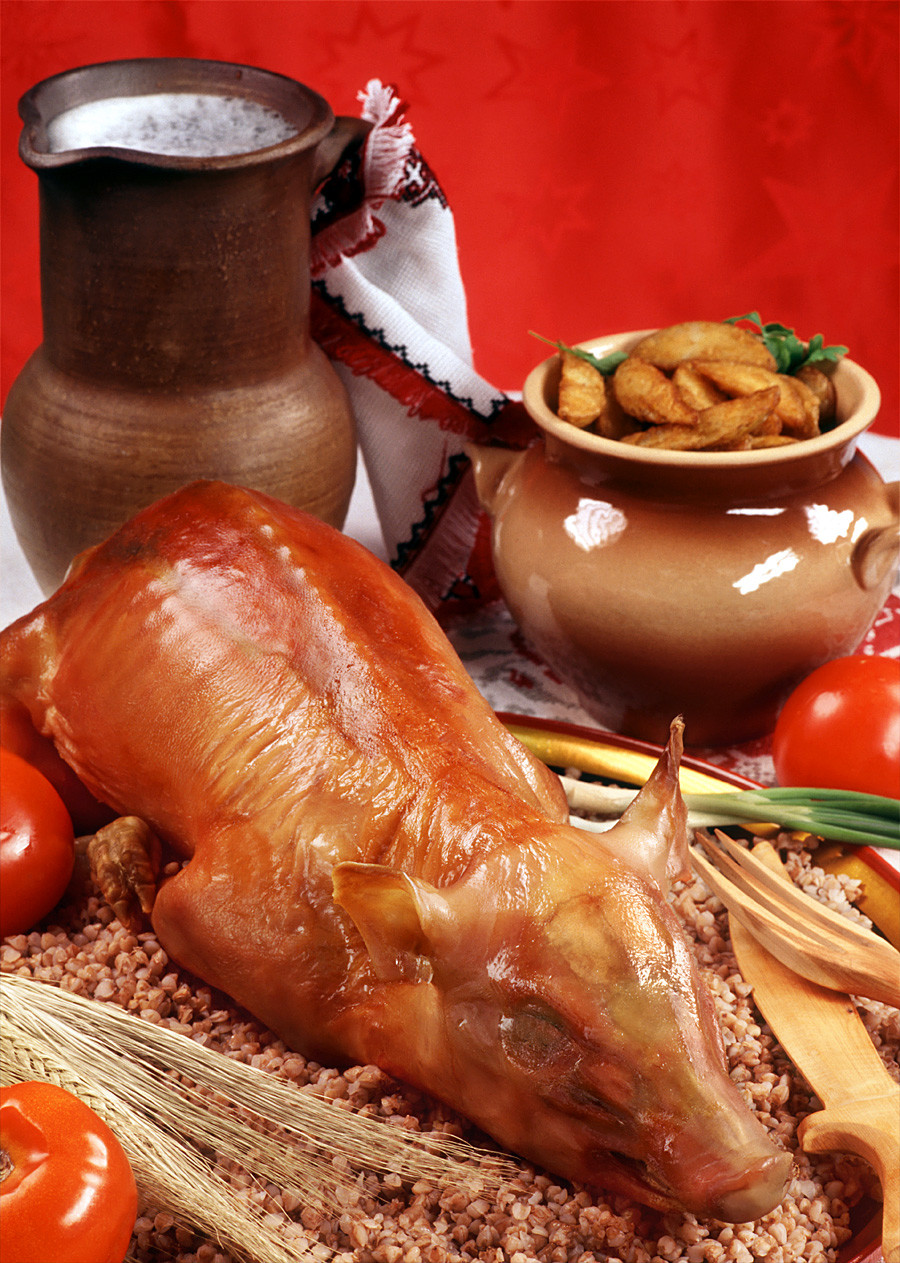 Thanks to researchers looking into the history of Livadia Palace, the and recipes of dishes created in Russian tsars’ kitchens have been published in the book called Yalta-Style Suckling Pig, or the Culinary Preferences of Imperial Personages. suckling pig was one of Emperor Nikolay II's favorite dishes. It was very simple to prepare: The suckling pig was stuffed with a mixture of buckwheat and offal, and a glass of port was poured over it while it was roasting. Voilà!

Pheasant served in its 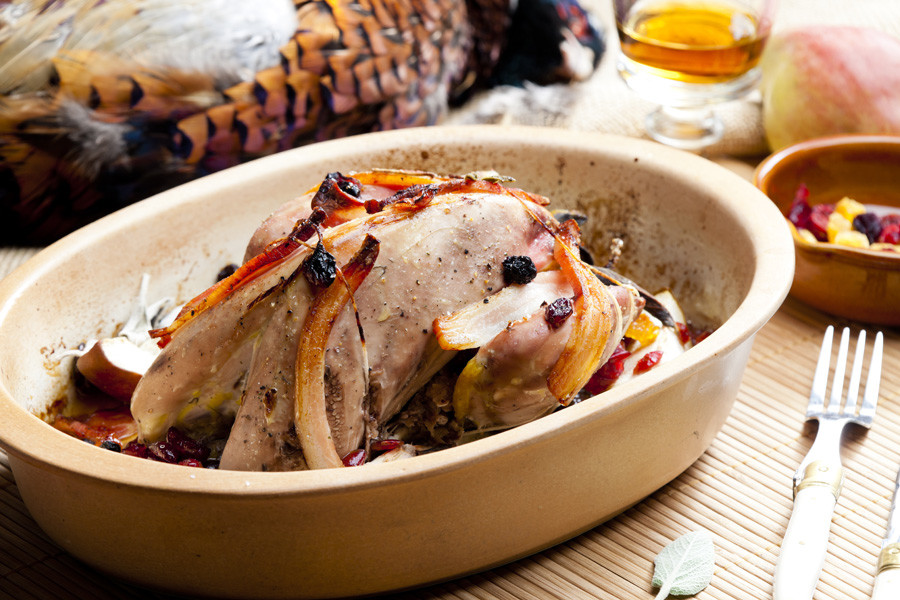 Imperial kitchen served up well thought out, mouthwatering dishes, and also invented original ways of serving them. For example, pheasant served in its feathers was one of the most impressive dishes presented to Nicholas II during his stays in Crimea. It required particularly meticulous attention on the part of the cooks. At the pheasant was plucked and all its feathers were put to one side in the correct order. Then the bird was cooked according to a traditional game recipe - after being soaked in lightly salted water it was roasted in the oven and periodically basted in its own juices. After it was cooked, the pheasant was wrapped in raw dough and all the feathers were put back. The dish was then returned to the oven. As a result, when it was served, it looked as if pheasant was being placed on the table. 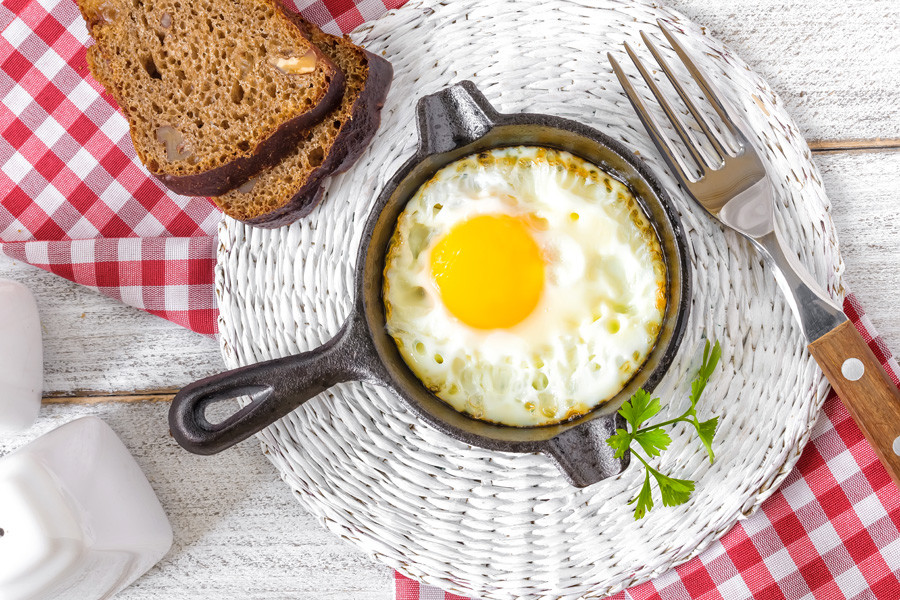 tsar couldn’t be expected to rule his empire on an empty stomach, especially in the morning so the Imperial kitchen cooked a hearty breakfast: Out of the ordinary scrambled eggs. To make them, chefs melted a piece of fragrant pork fat a frying pan, then broke the eggs and neatly separated the whites from the yokes. He beat the whites into a froth and added a pinch of salt, poured them onto a frying pan, and cooked on a low heat until they thickened. Then he used a spoon to place the yolks on top and continued frying for three minutes. The cooked eggs were sprinkled with finely-chopped herbs. The result was a tasty, delicate, and fluffy dish.