Why doesn't Russia have any Michelin starred restaurants? 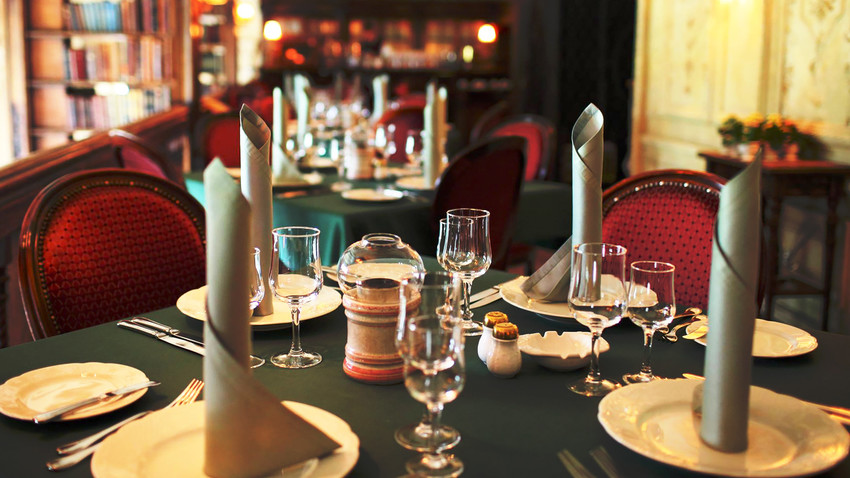 Cafe Pushkin
With quiet music playing, and guests enjoy a pleasant evening, only one of them carefully studies the menu, meticulously inspects the restaurant and makes notes. For some chefs, it's a nightmare, but for others, it's a dream, but it’s an unfeasible dream for Russian chefs. Why don't Michelin experts visit Russian restaurants?

A guidebook, not a rating

Let's start with the good news: Russia is not the only country whose restaurants are not included in the Michelin Guide. The guide covers less than 30 countries all over the world, and it almost entirely ignores Eastern Europe. It’s only recently the USA and Japan were added.

Initially, the Michelin Guide, created by brothers Edouard and André Michelin, provided useful information for motorists, such as tire repair, listings of car mechanics, petrol stations and hotels throughout France. Later it covered Belgium and neighboring countries. It used to be a guidebook for the French who found themselves abroad. As a handbook for motorists is the primary criterion for covering this or that country and its restaurants.

"The main issue for the Michelin Guide is roads and tourism. When the quality of Russian roads (that’s important, Russian, not just Moscow) will be decent, and foreign tourism will become a serious budget item, then the Guide will certainly draw attention to us," says to Euromag Adrian Ketglas, the brand-chef of the Moscow restaurant AQ Kitchen.

Talking about guidebooks, we can see that all the major publishers have books on Russia, at least on Moscow, St. Petersburg and the Golden Ring. "St. Petersburg, which has been one of the best destinations for tourism, can pull up other regions. A couple of international restaurant guides announced plans to come to Russia, I hope, Michelin will also be here soon,"  says Boris Critic, almost the only Russian restaurant critic who reviews restaurants incognito. 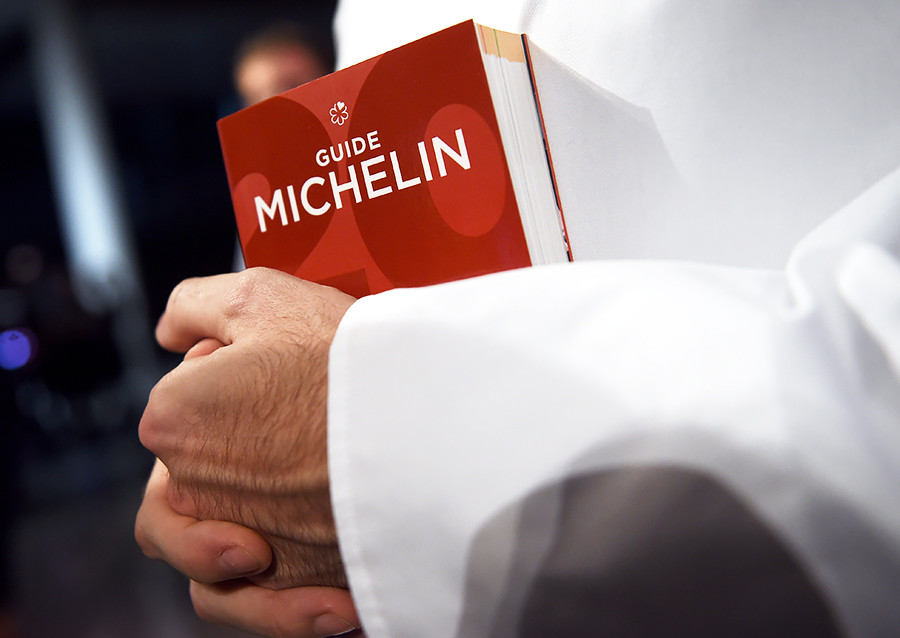 No stars, but bonuses

The Russian restaurant community is buzzing after hearing the news that Russian restaurants have been ranked high on the list of The World's 50 Best Restaurants. Immediately, attention focused on the chefs and their restaurants, and the dreams of the cherished Michelin stars are also there. Why are listings not followed by the arrival of the Red Guide’s inspectors?

"Now we’re talking about PR awards, not the awards to the restaurants. For example, the experts of the most famous list The World's 50 Best Restaurants or our Russian WHERETOEAT describe restaurants that are considered the best. Nobody checks whether they were there, whether they liked it or not, "- says Boris Critic. "Perhaps they just don’t know another in this far-away snowy country. Taking that into account, the Michelin Guide, with its rating system that has been criticized hundreds of times, is simply an Angel," Boris Critic suggests.

What do Russian restaurants lack?

Why are the trendy restaurants, which are opening in Moscow or St. Petersburg, like mushrooms after the rain still not in the Michelin Guide?

Getting a place in the guide requires not only success but also stability. The restaurant is expected to have quality in year one, and in year ten. Most Russian restaurants change both the chef and the concept too often.

A full list of criteria for awarding stars is a commercial secret of Michelin, but it is known that in addition to the kitchen, the atmosphere, the quality of service, and décor are evaluated.

Where should Michelin's inspector go in Russia?

"The Guide Michelin has considered the Russian market unprepared, but perhaps their opinion has changed recently," says Natalia Marzoeva, director of the Russian-French gastronomic seasons, who regularly invites Russian chefs to France. 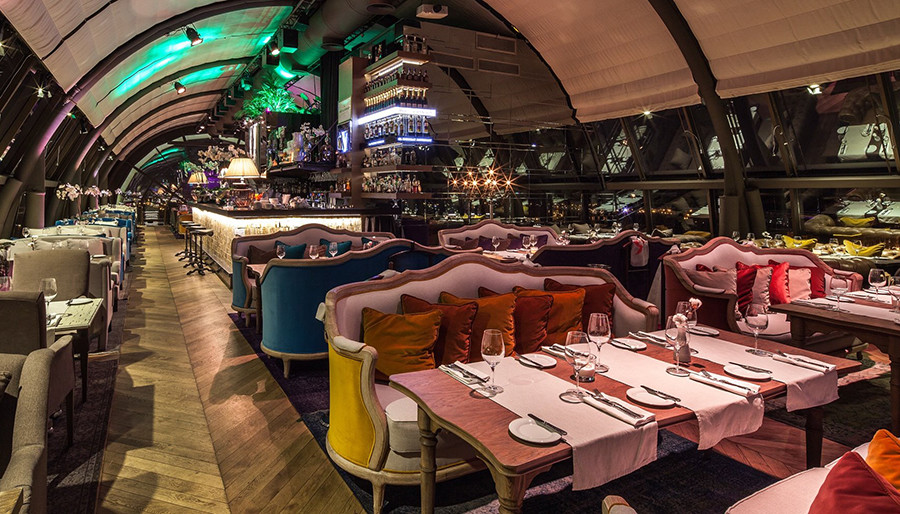 "I can think of about twenty more restaurants that could get famous stars, but unfortunately many of them go into the bistro style, almost no one can stay with haute cuisine. Of course, reasons for this are quite clear; it’s connected not only with the financial side, but rather with the history of gastronomic development in the country from the 1920s to the 1980s, and then with the modern history. I think the arrival of international guides, in particular, Michelin, could stimulate the development of gastronomy in Russia," Natalia continues.

Vladimir Mukhin, whose restaurant White Rabbit is ranked 23rd in the list The World's Best 50 Restaurants, also looks at the development of modern Russian gastronomy with optimism: "Russian cuisine is on the rise. In my opinion, it has every chance to become the next world culinary trend after Asian and Scandinavian – we have unique products and original cooking technologies."

Boris Critic agrees there are decent places in Russia, but not enough for a separate guide: "I think that in Moscow and St. Petersburg, and in many Russian cities, there are restaurants that could be recommended to foodies and others who are interested in a status cuisine, but we don’t have enough of them. And this is a problem: for a whole book, we need more than ten such places, at least a hundred."

Russian names in the Michelin Guide

To be fair, Russian names do appear in the pages of the Michelin Guide. However, the guide mentions restaurants outside of Russia: the Geneva restaurant Green of Anatoly Komm, as well as the Betony restaurant of Andrey Deloss in Manhattan.

The only restaurant in Russia with a Michelin star existed in the minds of the scriptwriters of the popular Russian TV series "Kuchnya” (“Kitchen"), that lasted for six seasons. The Moscow restaurant was called Viktor and served French cuisine. Something French motorists would enjoy.