Bigus: The Polish dish on the Red Army’s menu 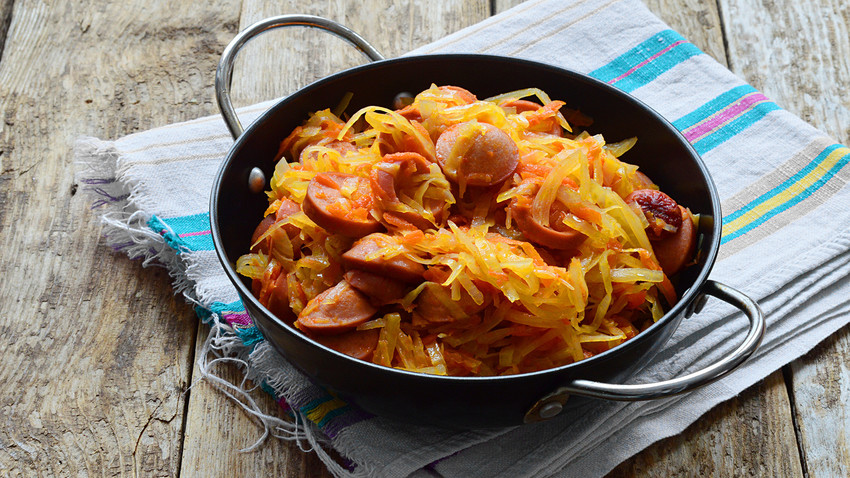 Legion Media
Have you ever frozen sauerkraut with sausages? Soviet housewives have!

Bigus is made of fresh cabbage or sauerkraut, and stewed with ham, pork or mushrooms. Culinary historians believe the dish originated in Lithuania, although it became most popular in Poland and among Soviet housewives.

In the 14th century people valued food products that could be preserved. Bigus could not only be preserved for a few days, but with time it fermented and acquired a richer and more aromatic flavor, eventually becoming a popular dish among Polish hunters, including King Wladyslaw Jagiello, who enjoyed it very much. In accordance with tradition, boiled meat was added to bigus, but with time new meat ingredients were mixed into the dish.

Soviet cuisine always tried to keep meal preparation as simple as possible. Therefore, Polish bigus was adapted to 20th century reality. Instead of the fresh cabbage and sauerkraut mix, only fresh cabbage was used, and boiled meat was replaced with boiled sausages. Bigus became so simple and cheap that even the army began cooking it.

Housewives particularly liked that bigus could be prepared and stored: part was eaten immediately, and part was frozen. When defrosted, bigus did not lose its flavor at all. 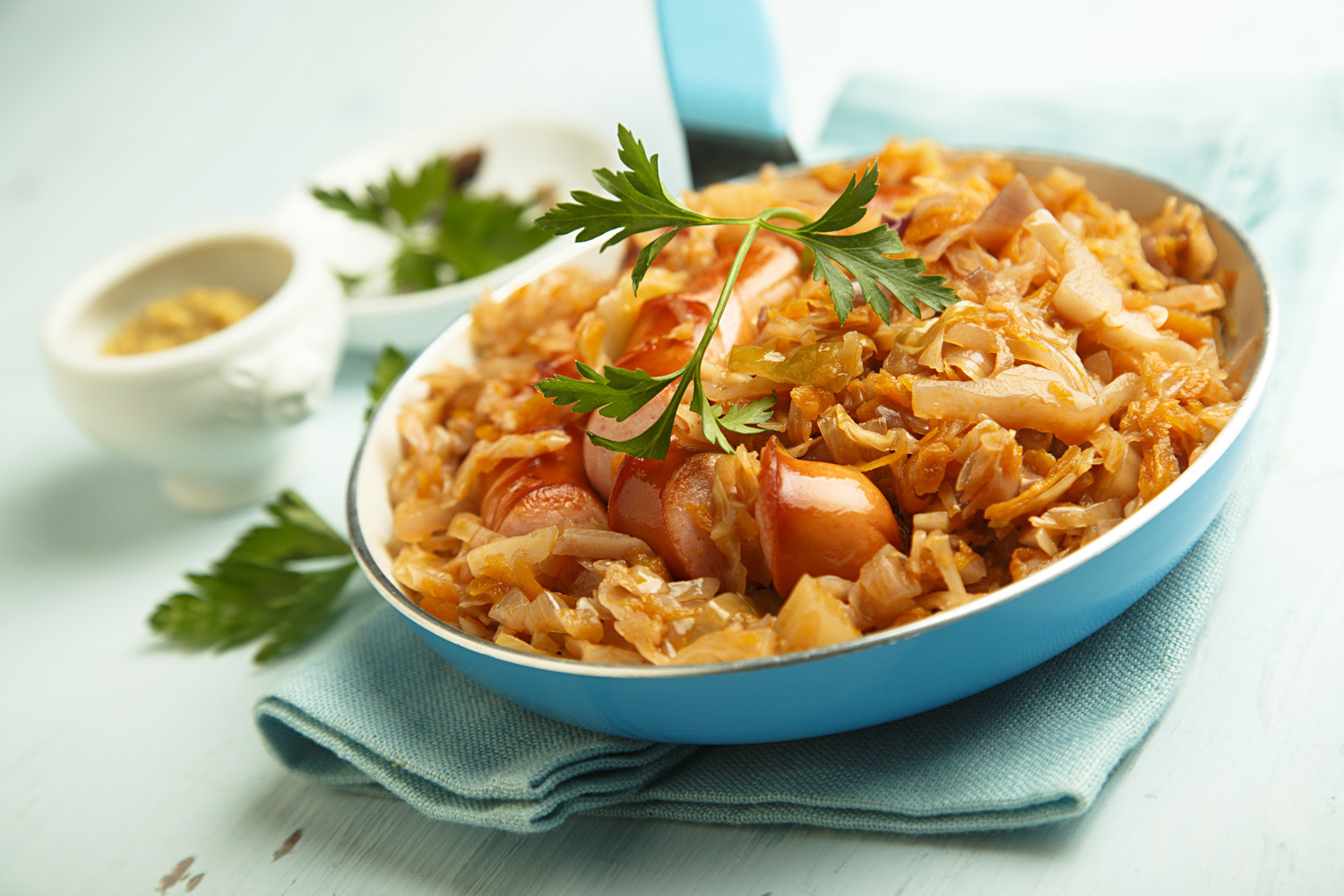 Are you brave enough to try national delicacies? Check out our quiz on 12 Russian dishes you'll either love or hate.