Russian Kitchen
Anna Sorokina
These iconic personalities will never be forgotten, largely thanks to the lip-smacking food named after them. It’s easy to honor their memory: Just eat! 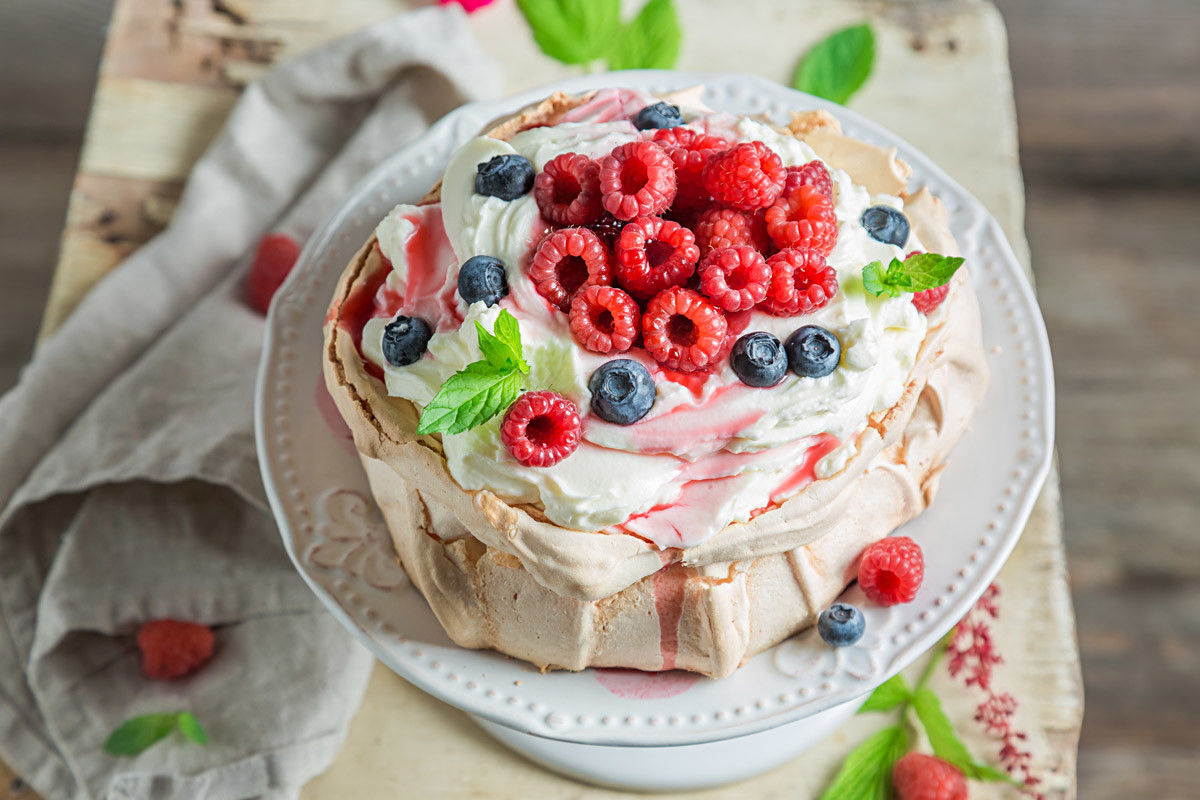 The Russian ballet dancer Anna Pavlova from St. Petersburg was touring in New Zealand in 1926 and according to the legend, she inspired a confectioner from either Australia or New Zealand to create this scrumptious dessert. Some even claim the meringue base of a pavlova resembles a tutu. Pavlova can be in the form of a large round cake or small “baskets” with fruit. The dessert itself is made from meringue and cream and served with strawberry, raspberry, or passion fruit.

Today this dessert spreads around the globe and you can try it everywhere, from Australia to the U.S. Check the recipe here>>> 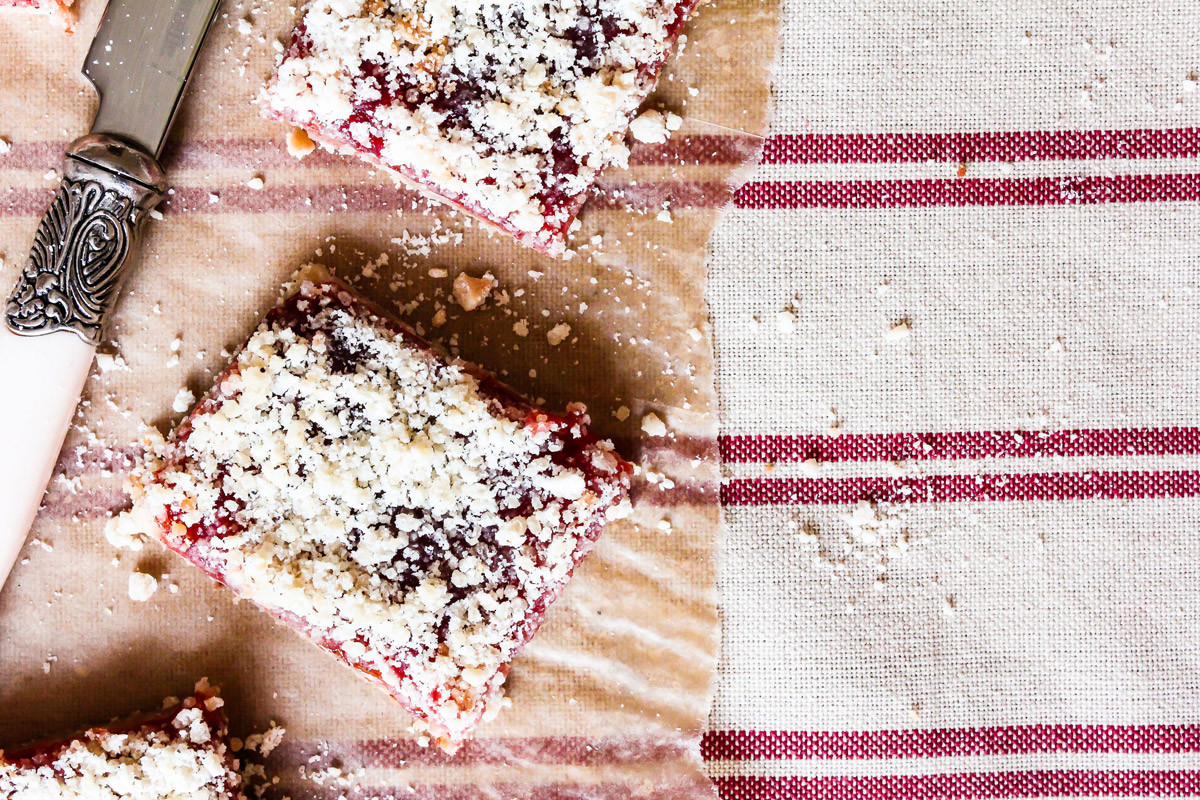 Early in the morning on April 12, 1961 a rocket boosted the Vostok spaceship into Earth's orbit. Onboard was the first human space traveler, Soviet citizen Yuri Gagarin. After landing he was treated like a god and when he traveled abroad everyone wanted to meet him. In Poland locals treated him to a choco-fruit dessert and he was a big fan. As a result, since then Gagarin pie has been a Polish favorite.

The pie has several layers: Biscuit dough, chocolate dough, fruit, and biscuit crumb. But the main ingredient for this cake – you won’t believe – is kissel in solid briquette form. It was a rather popular drink in Soviet times, and this way of its cooking was really unexpected. Nevertheless, this pie is really worth a try. 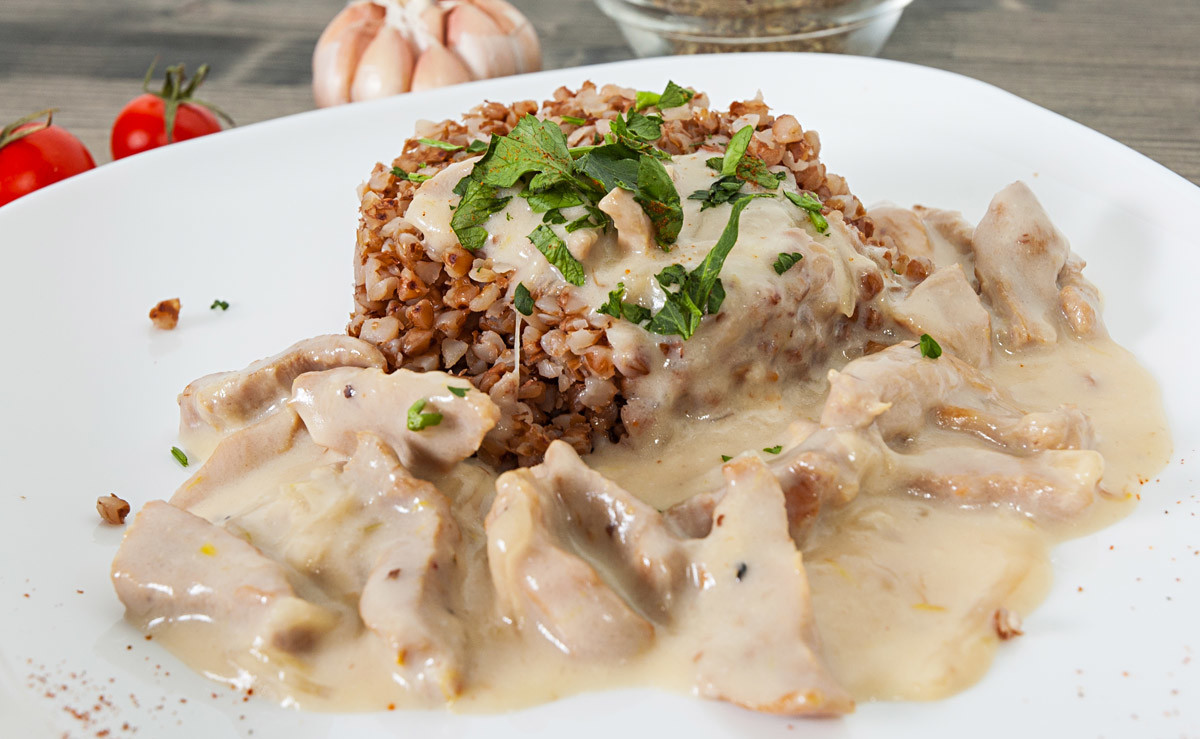 with blini, kasha, and shchi, beef stroganoff is the international symbol of Russian cuisine. The name of the dish is derived from Alexander Stroganov of the Stroganov family – the dynasty of Ural entrepreneurs. Like many nobles from the time, Alexander Stroganov was a man of considerable wealth, held “open tables”which any educated and well-dressed fellow could attend.

A proprietary dish was concocted for these events: First, for the sake of convenience and consistency, and second, it was readily divisible into portions, not to mention delicious. One of Stroganoff’s chefs successfully combined a hallmark of French cuisine (grilled meat with sauce on the side) with a Russian tradition (the sauce is served not but on top of the meat, like gravy). During the mid 19th century the recipe was published in a classical Russian cooking book and soon became the iconic dish in the country and abroad.

Try to cook it yourself>>> 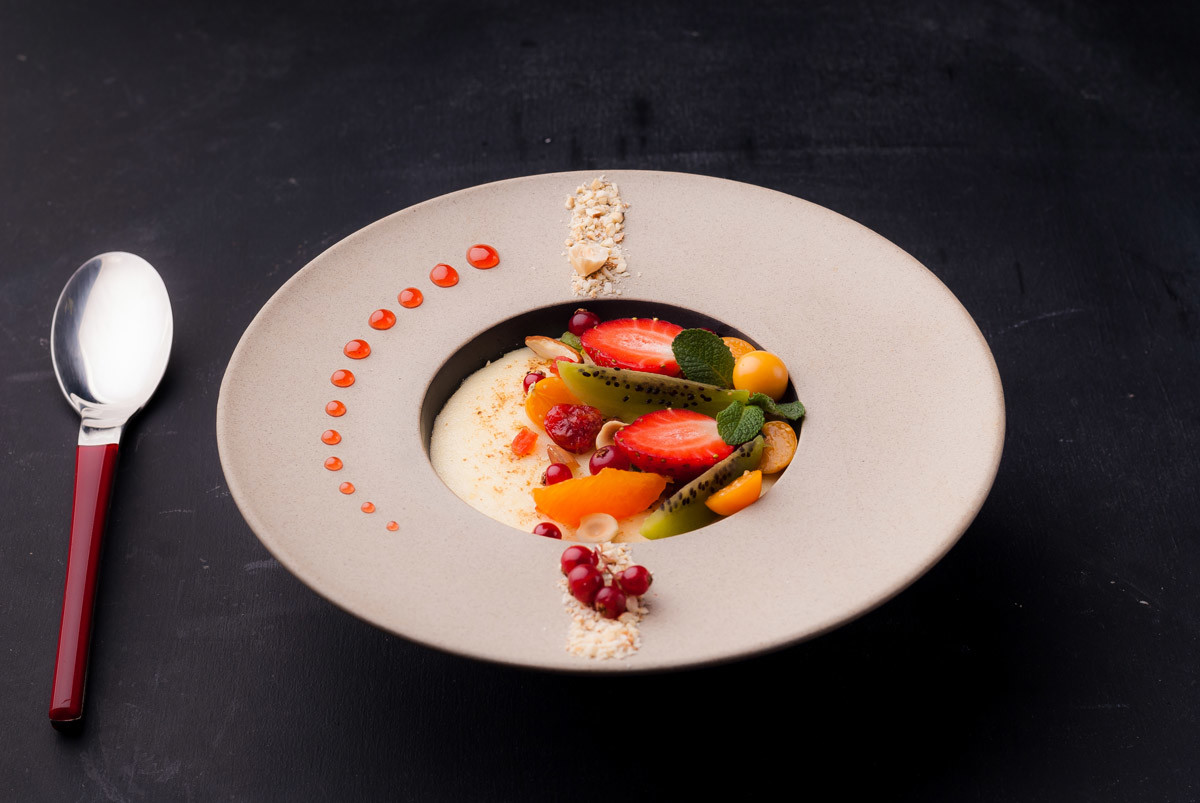 Russians love porridge: Buckwheat, oatmeal, or millet, but the semolina variety is . It’s the most popular breakfast not only at home, but also in kindergartens, schools, and canteens. Guryev porridge is a classic Russian dish. Tender semolina combined with berries and nuts has a rich, sweet taste that turns the dish into a dessert.

The porridge was invented in the early 19th century by Zakhar Kuzmin, a peasant who served as a cook in the house of Russia’s Finance Minister Dmitry Guryev. The official was so carried away by this splendid porridge that it eventually took his name.

Guryevkaya kasha was held in high regard by the court of Emperor Alexander III, who considered the porridge his favorite dish. And its recipe has remained unchanged since tsarist times.

So let's revive this dish – it's not that hard. 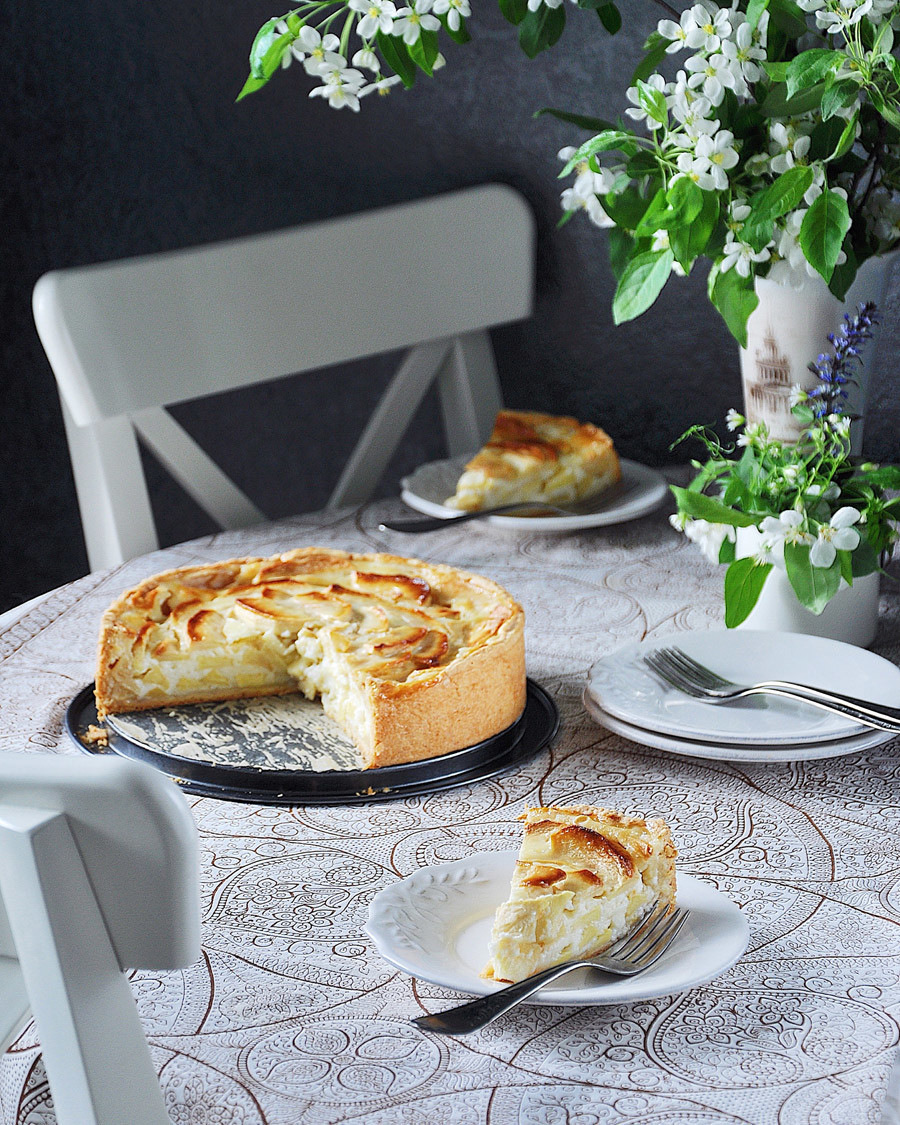 This apple cake bears the name of 20th century Russian poet Marina Tsvetaeva. The creamy pie was noted in her sister’s diary, who recalled how they enjoyed the pudding during childhood while spending summer at their dacha in Tarusa (Kaluga Region). It’s not known if the sisters cooked this pie themselves, but today it’s a tradition to bake this pie every year before her birthday. 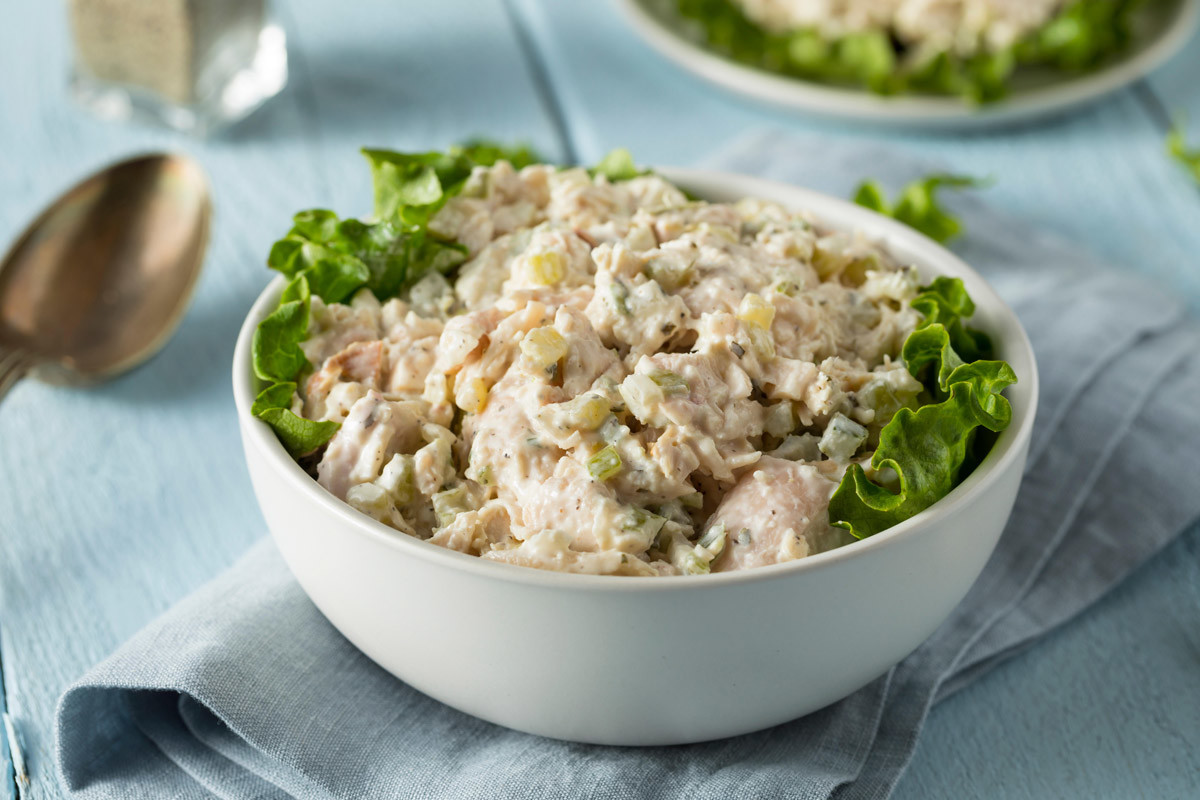 the war with Napoleon, the popularity of the Russian commander Pyotr Bagration was sky-high. The general was fatally wounded during the Battle of Borodino but his bravery was praised, even by the enemy. In his honor, French chefs created two dishes – cream soup from veal and a chicken salad with celery. Many say that the salad is like the Olivier, the main New Year Russian dish, but with pasta rather than potatoes. 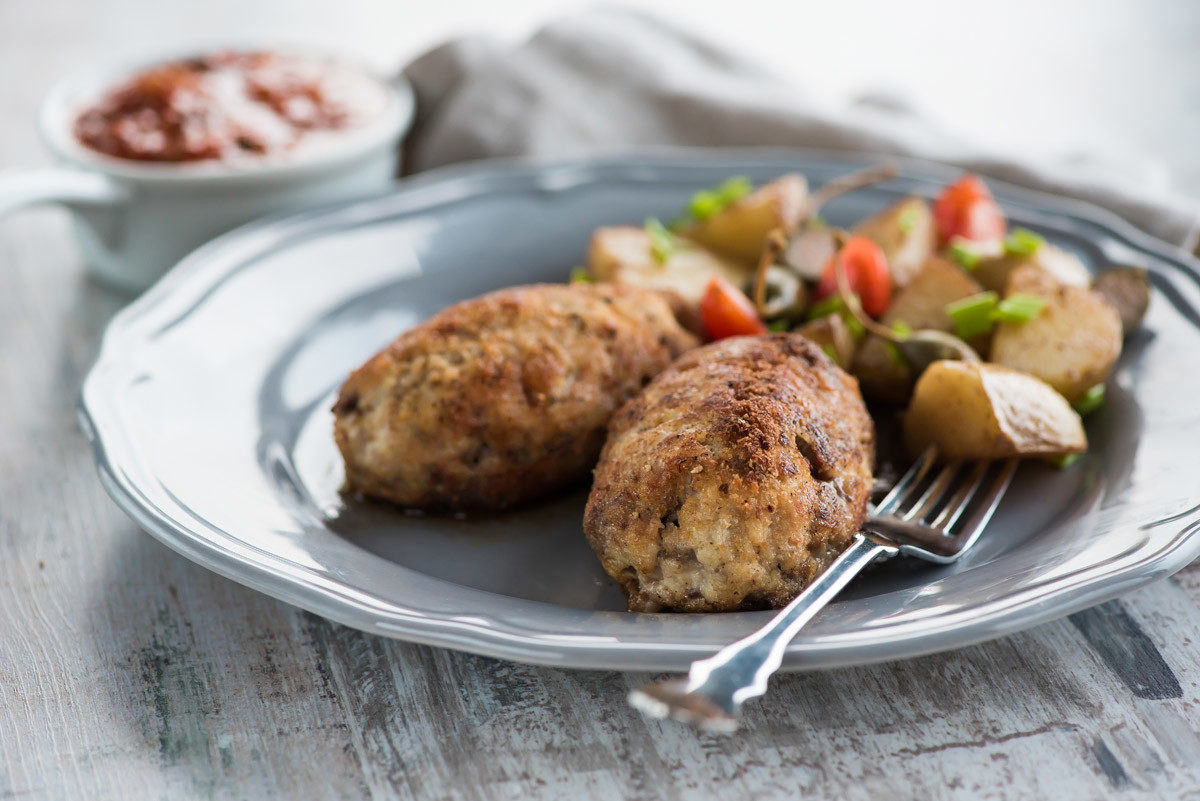 Tender Pozharskye chicken cutlets covered in white bread crumbs are familiar to every Russian. According to the legend, they were invented in the tavern of Ivan Pozharsky in the Tver Region in the early 19th century, when they needed to feed the passing Emperor. After that this dish was included in the Royal menu.