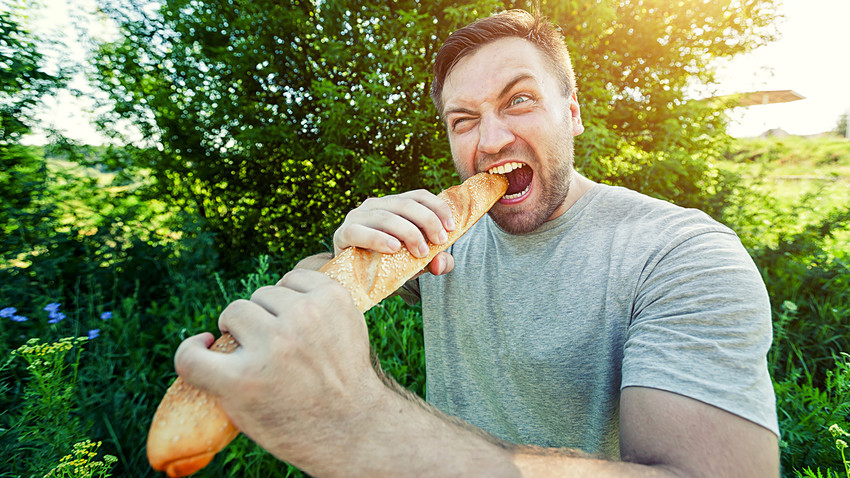 Legion Media
Would you eat moldy blue cheese? Are oysters really that tasty? Below you’ll find a list of French foods that Russians just can’t stomach.

Many people are fascinated by French cuisine, particularly by the elegant presentation, but others worry that it’ll cause indigestion. We found some Russians who shared their first, and possibly last experiences with traditional French food.

Russians typically prefer a cheap white loaf that will last a week, or maybe a dark brown loaf such as Borodinsky bread flavored with coriander seeds. But what can be done with French baguettes? 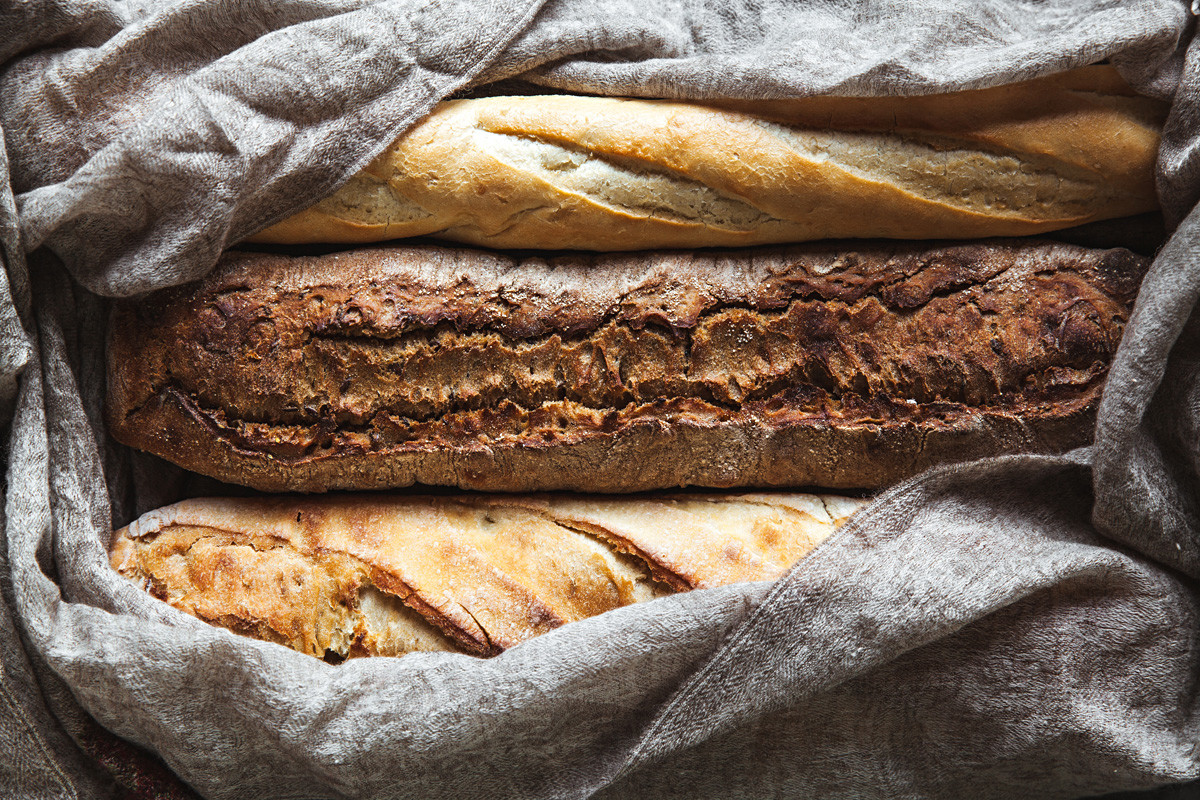 “It doesn’t fit in a normal bag and often sticks out in such a way that people think you’re a francophone. Its sharp crust cuts your gums, it’s impossible to finish and it’s usually left to go bad somewhere on the kitchen counter,” Vsevolod complains.

Others have a problem even with freshly-baked baguettes: “You can’t cut it normally because the crust always crumbles, the outer part spoils and it’s impossible to spread anything on top,” Ekaterina complains.

Russian tourists in France typically associate croissants with a French breakfast, but even they still have an issue with them. 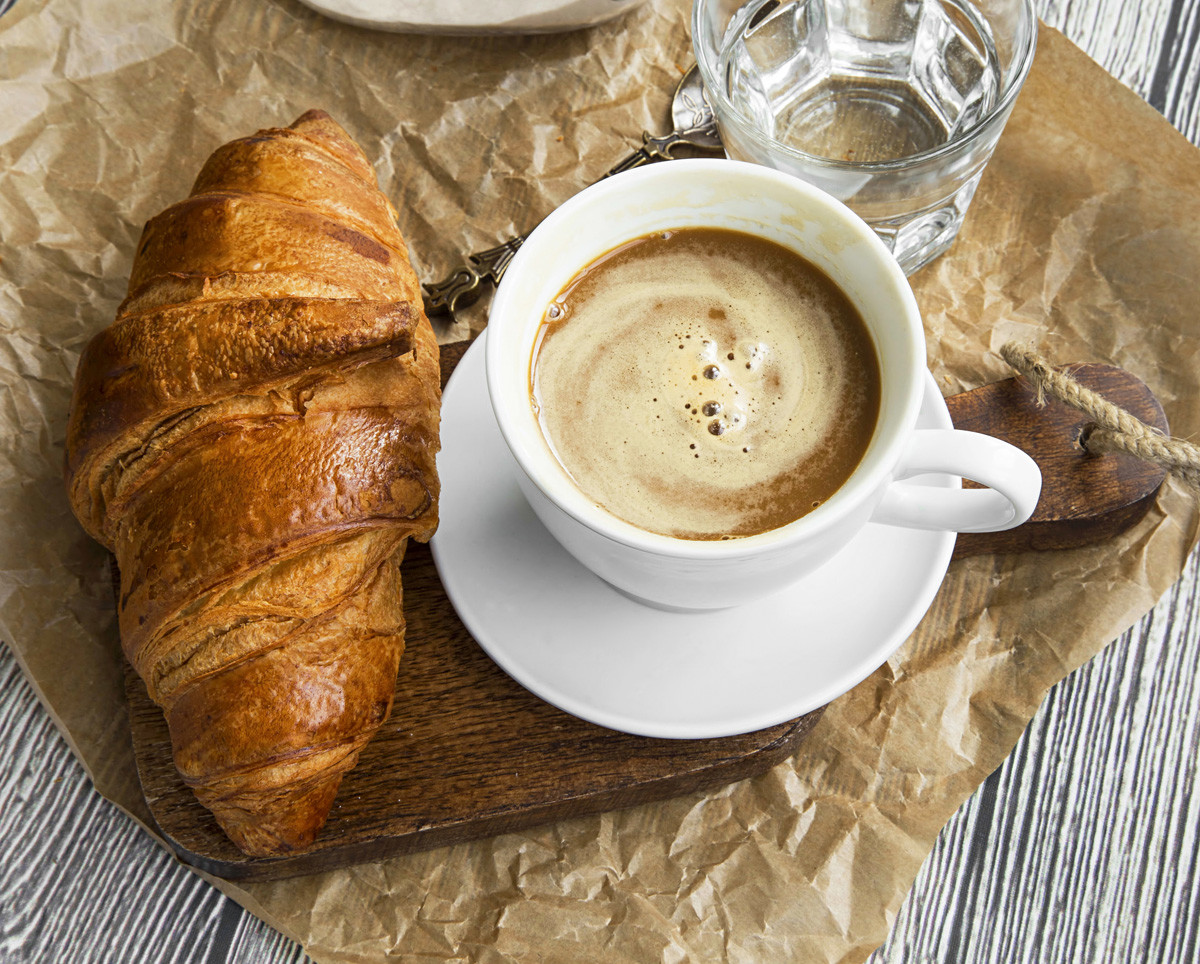 “You get crumbs everywhere when eating a croissant. Not only does it create a mess, but the thin sticky flakes fall off just from your breath the moment you pick it up!” Georgy protests in a poetic manner.

“Generally speaking, the tradition of French breakfast is pretty strange,” Victoria argues. “People get up at the crack of dawn to stuff their faces with a sweet bomb when they’re barely even awake.”

Oysters are fine delicacies enjoyed by wealthy people, and are often featured in films and books. Indeed, some Russians wish that they’d remain in works of fiction. 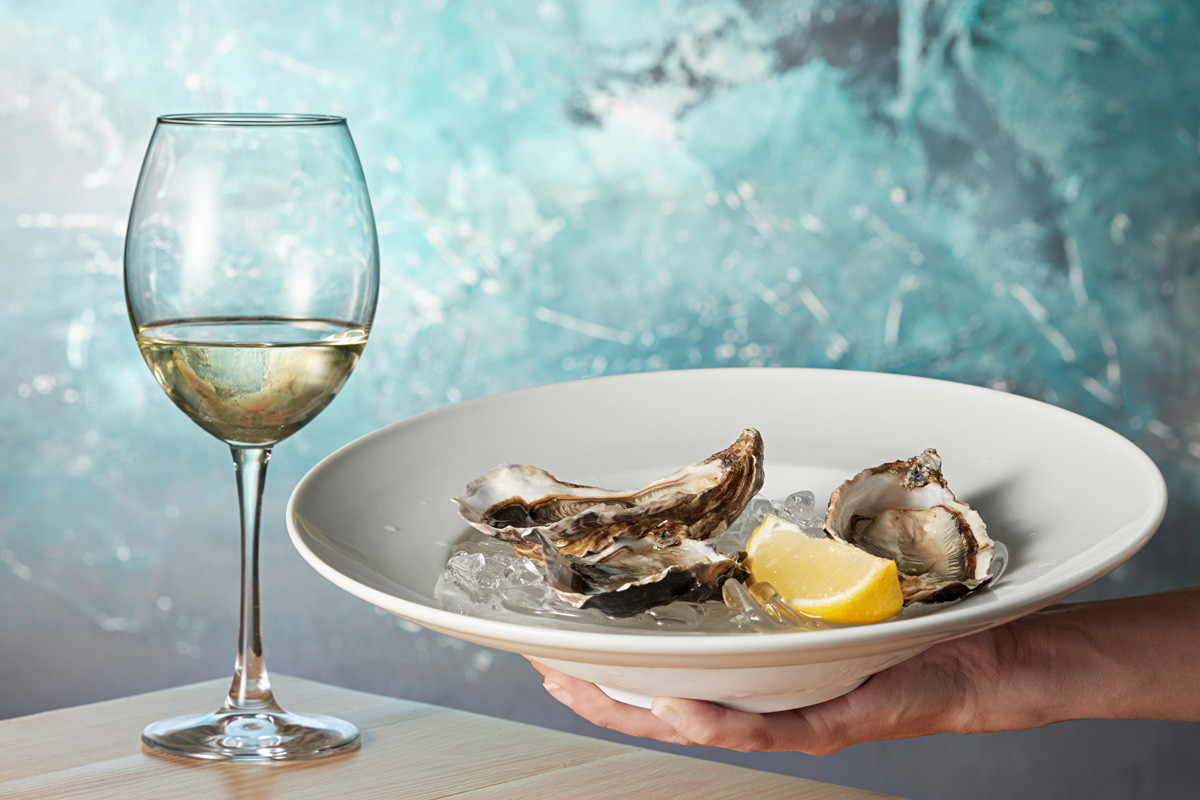 “I first tried oysters with my French friends in Lille in 1999,” Oleg recalls. “It was around Christmas time and they’d prepared a special homemade seafood meal: a huge plate with lobsters, shrimp, mussels, and of course, oysters. Previously, I’d read about oysters only in Russian novels, and this was the first time that I’d eaten them. I remember it tasting like mucus mixed with seawater. Not even champagne could get rid of the horrible taste. This Russian girl I know squirted lemon juice onto the oysters, but once she noticed the deathly convulsions of the mollusk, she burst into tears and left, possibly for good.”

You can now buy frozen snails in Burgundy sauce in almost any supermarket, but Russians don’t like them any more than oysters. 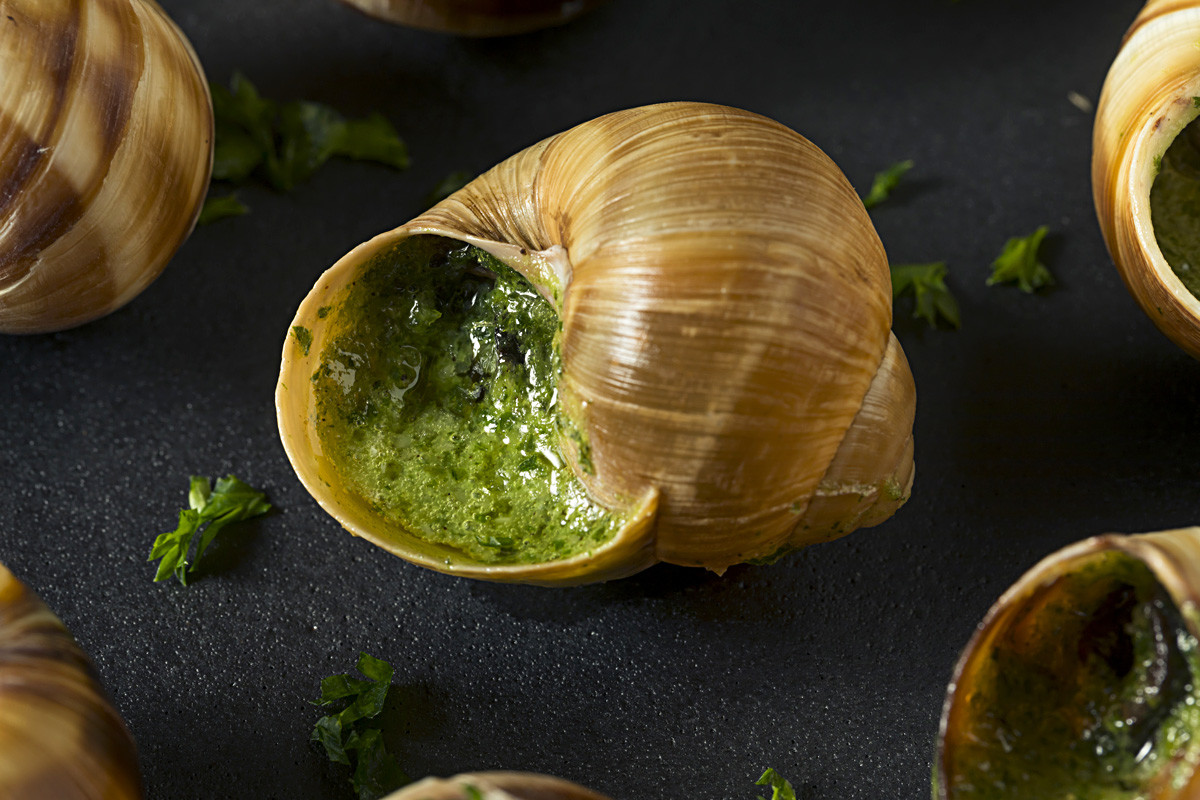 “I’m actually scared of snails,” Anna confesses. “I’ve only tried this food once, and I’ll probably never eat it again. The texture is really slimy and not something I’d consider edible. Why do we even eat them? French cuisine has so many delicious dishes, but snails are definitely not my favorite.”

Onion - separate; croutons - separate! This is probably the opinion of most Russians, but what about when they’re mixed together in a soup…? 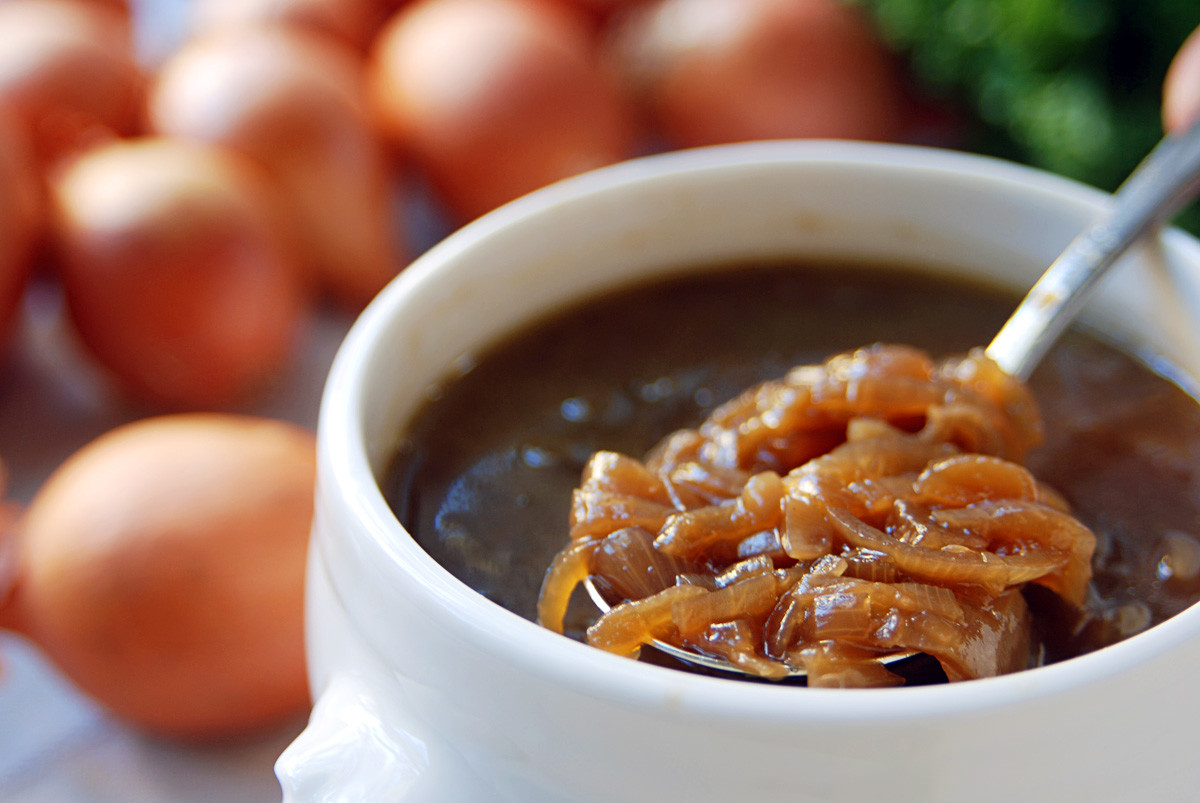 “I can’t stand onion soup,” says Alevtina. “I’ve always loved boiled and fried onions, so I decided to try this soup a couple of years ago when I visited the South of France. Unfortunately, I was disappointed. I didn’t manage to finish the soup, and the smell - that’s a sad story in itself.” 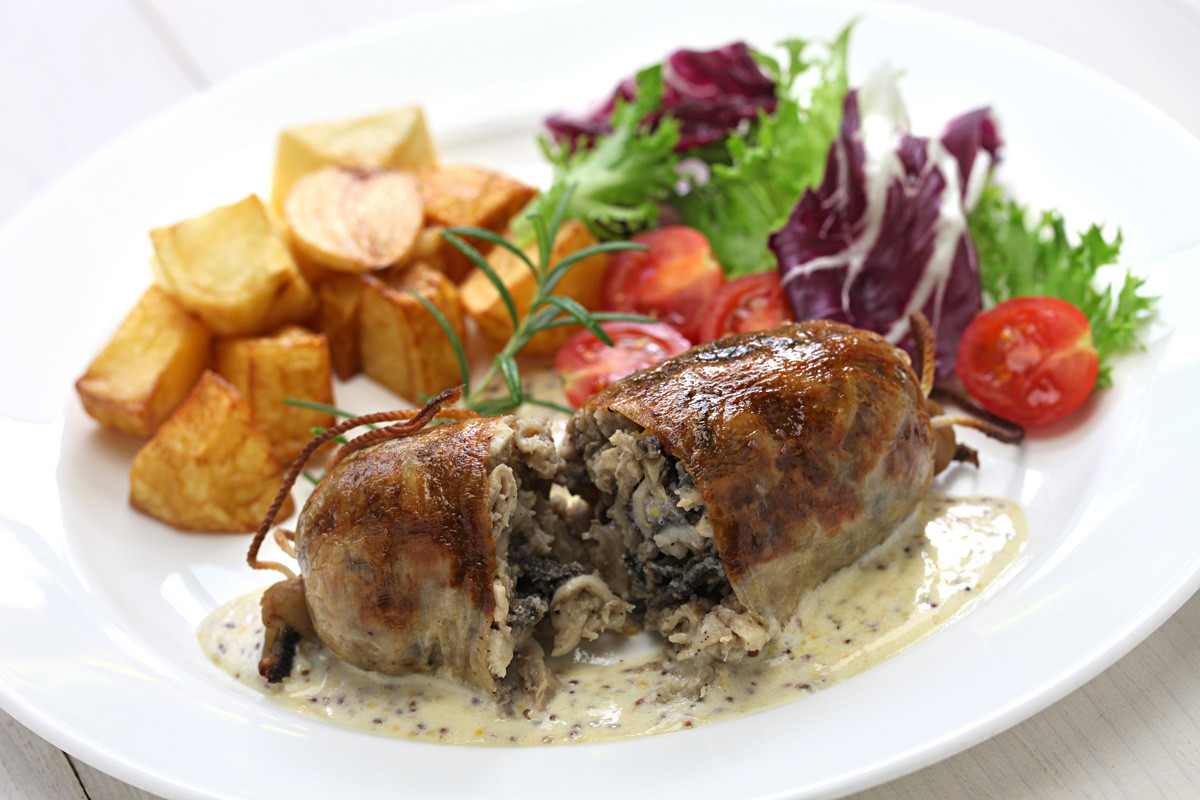 In Russia there’s no shortage of blood sausage recipes, but not everyone likes it.

“I tried Andouillette in Lyon, the gastronomic capital of France. We went to a restaurant renowned for its juicy entrails,” Anna explains. "I thought that I knew what to expect, but I was quickly proven wrong. My experiences with French cuisine will stay with me forever. Oysters, hedgehogs, pigeons, snails, croissants at 6 a.m., passover cake, hollandaise sauce – yes please! Andouillette? Non, merci...” 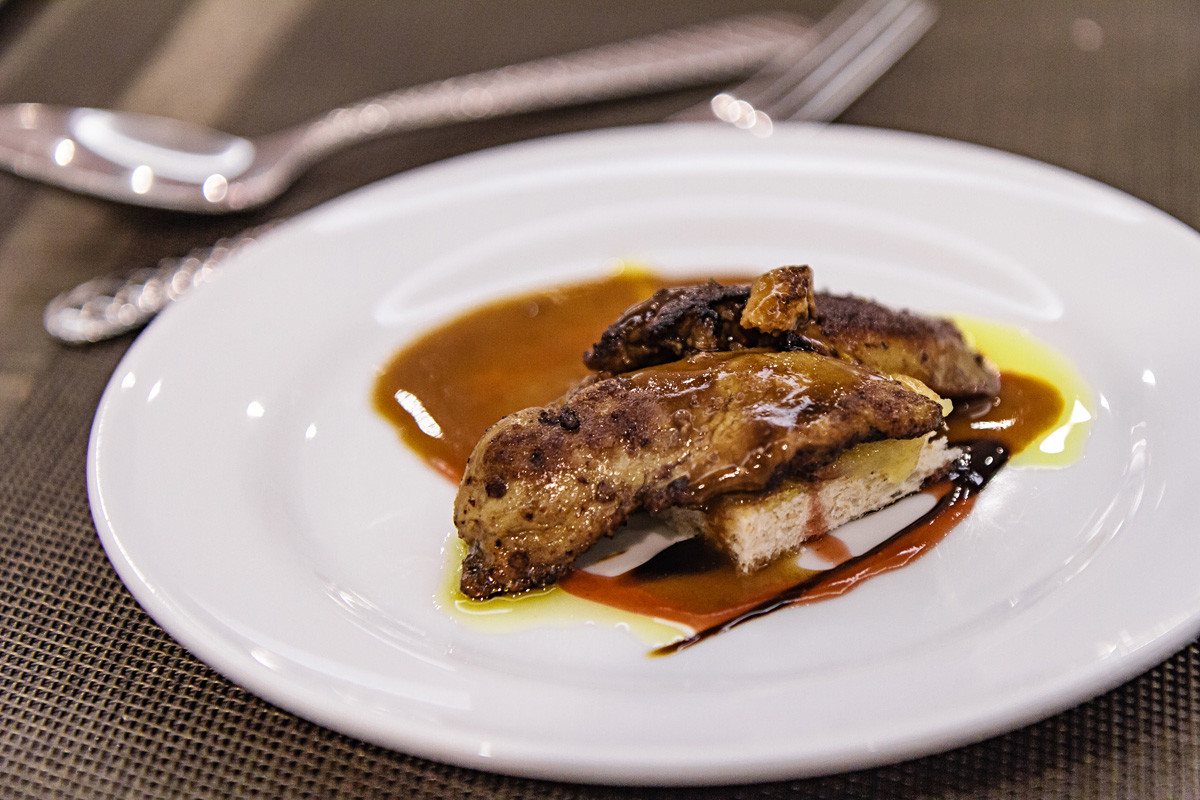 For some people, foie gras is a delicacy with a unique taste and subtle aroma. For others, it’s simply a reminder of the cruel treatment of geese and ducks.

“I tried foie gras once. We should never hurt animals!” says Gleb.

We’re talking about an open pie made of cream, eggs, milk, cheese and bacon. You can buy it in most bakeries, but its taste often baffles Russians. 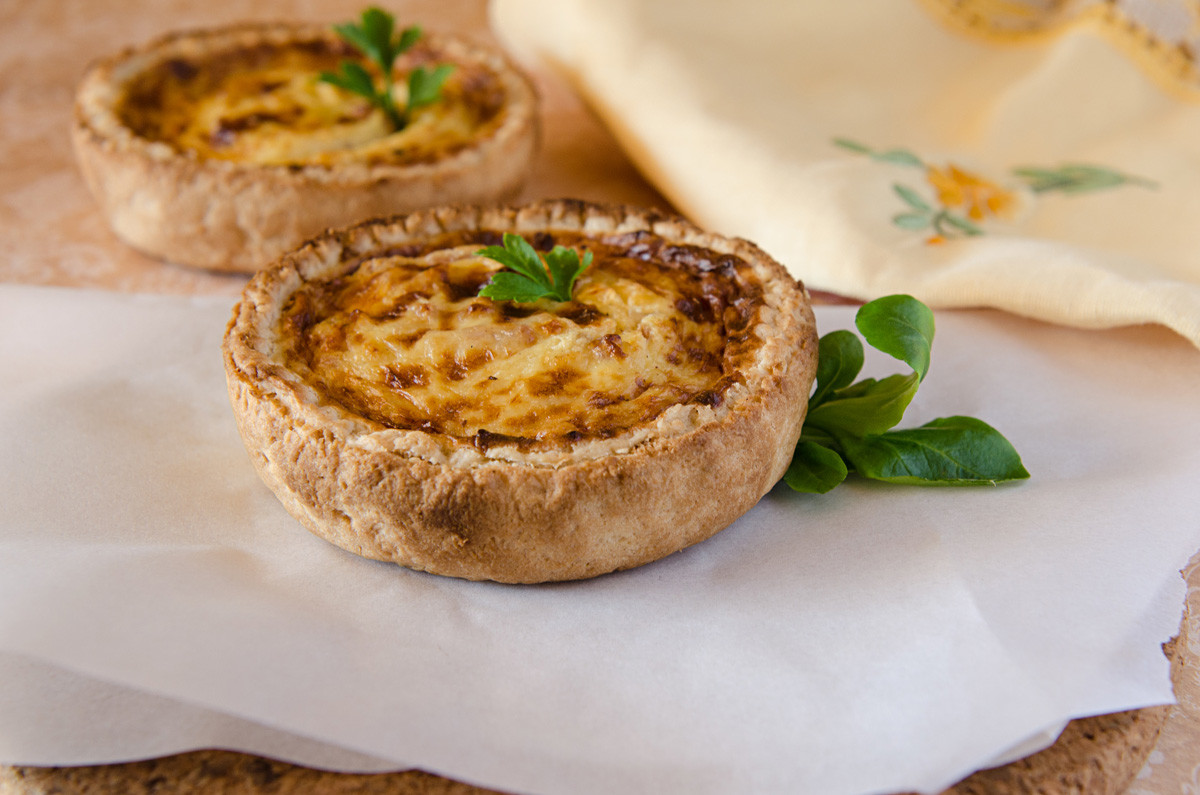 “I once tried a terrible quiche in a Moscow bakery, and it resembled more a Soviet-style omelet,” Alexandra recalls.

What do the French like about it? Honestly, it would be better to eat rasstegai (small Russian pies).

Did you know that Russians eat raw meat? For example, stroganina is deep-frozen venison that’s thinly sliced and served with vodka. But Russians either make it themselves or eat it in reliable restaurants in order to avoid food-poisoning. 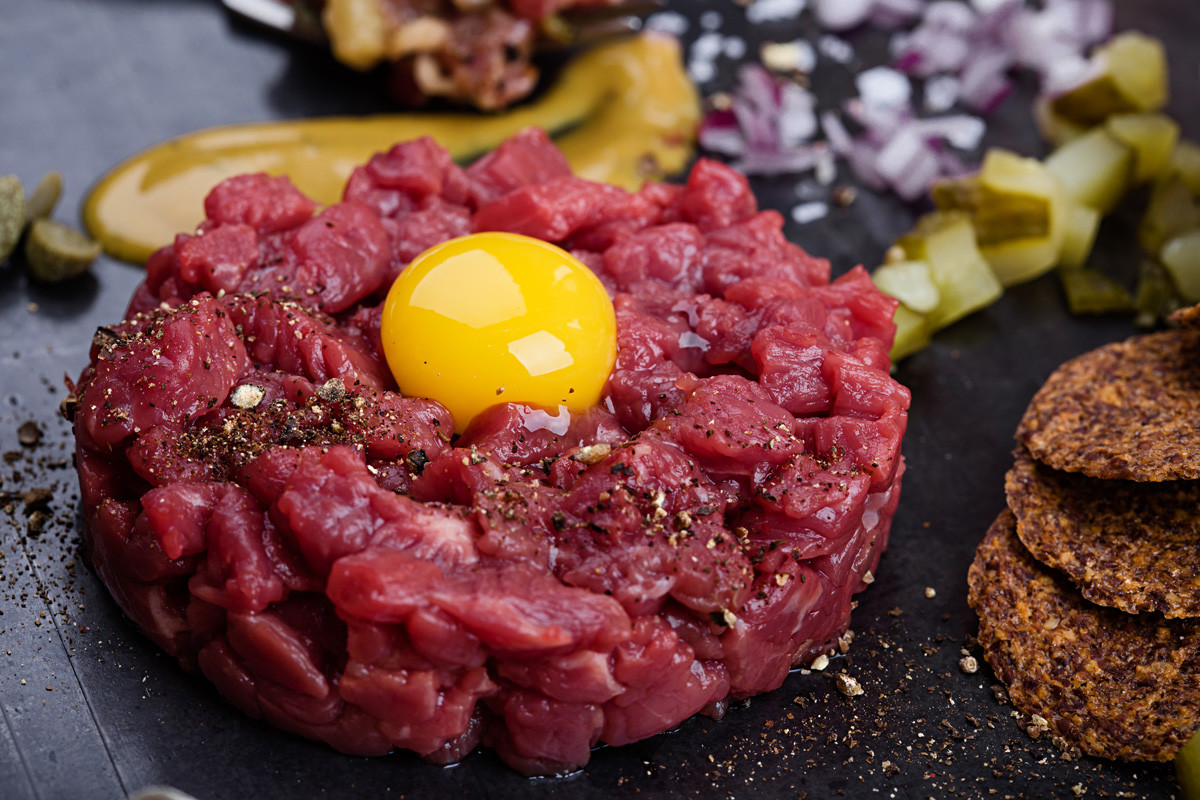 “A while ago, when I could barely speak French, I accidently ordered a tartare pizza in France. I’m talking about a pizza topped with raw mince meat and a raw egg. We simply couldn’t eat it, which was a real shame because we were broke, first-year students. Now, I love steak tartare, but I’d never again go anywhere near a tartare pizza,” said Anna.

While Russians might not be familiar with tartare, they know exactly what kind of cheese to buy. It should be yellow and have holes. 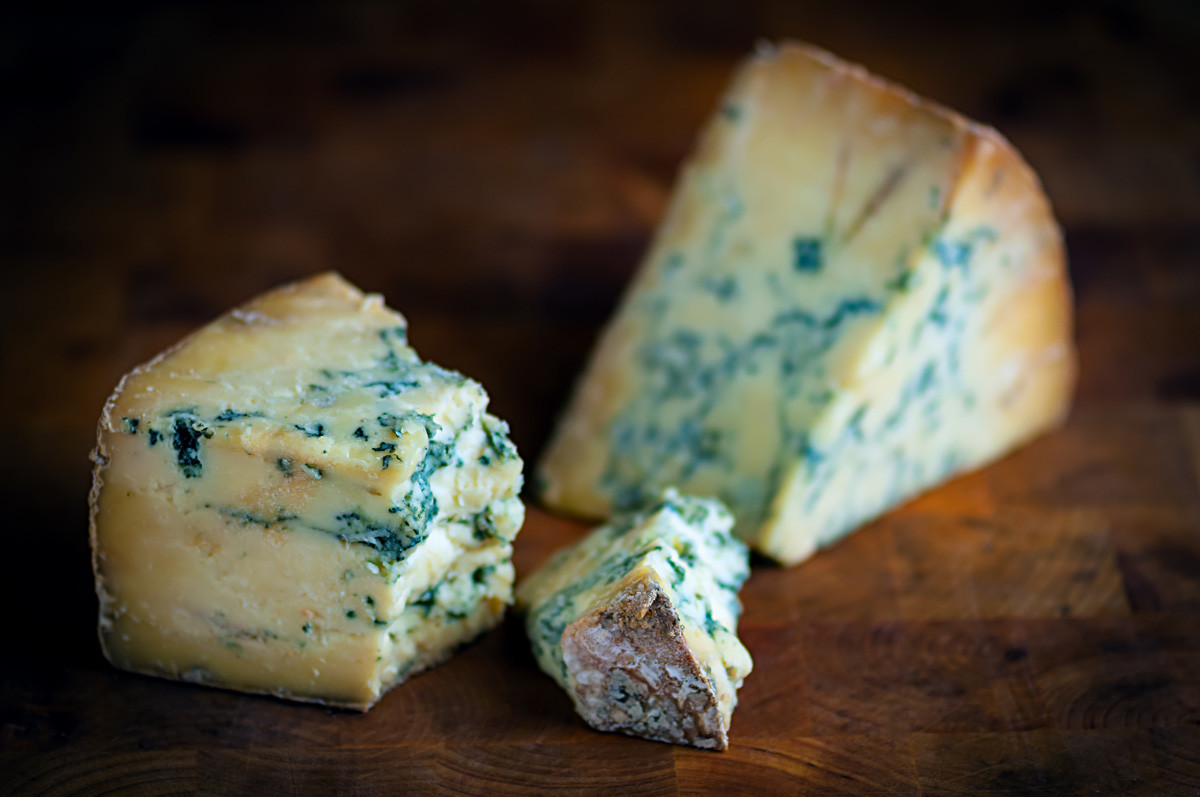 “Unless you’re starving to death, why an earth would you eat moldy cheese? I have 'Roquefort' after every vacation if I’ve left cheese in the fridge," quipped Elena. "It's photogenic, and you can post it on social media."