5 reasons the Russians put sour cream on EVERYTHING 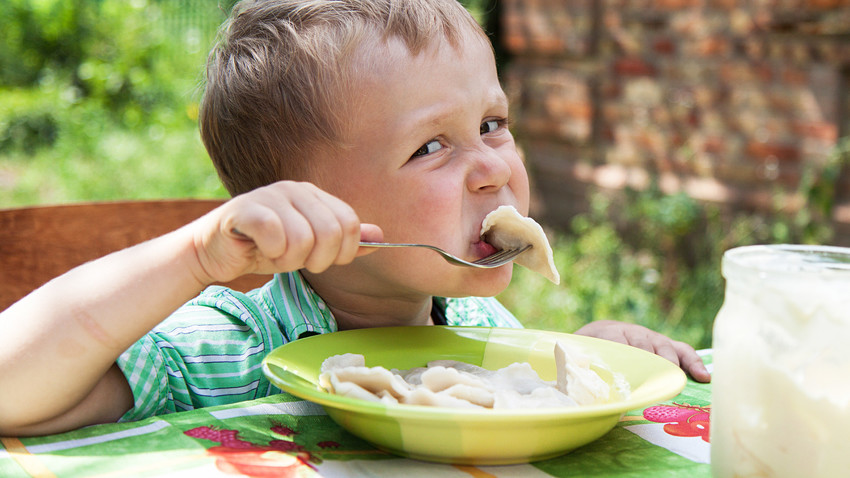 Legion Media
Foreigners who get to know Russia can take three things for granted: snow, hospitality, and heaps of sour cream every step of the way.

Seriously, what’s the deal with sour cream? As a foreigner living in Russia, it seems to me like just about the blandest thing you could put on any meal. Yet, just as with dill (its evil counterpart), sour cream stalks you in Russia. It’s there when you just want some soup, it finds a way into your pancakes, and it’ll probably follow you to the grave.

Is it really necessary? As a rule, Russians tend to understand foreigners’ confusion with the country’s surfeit of dill. Ask them about smetana, however, and they immediately go on the defensive. I decided to speak with some of the condiment’s most ardent expounders to get my head round it all. These are the reasons they gave for their love of all things served with sour cream: 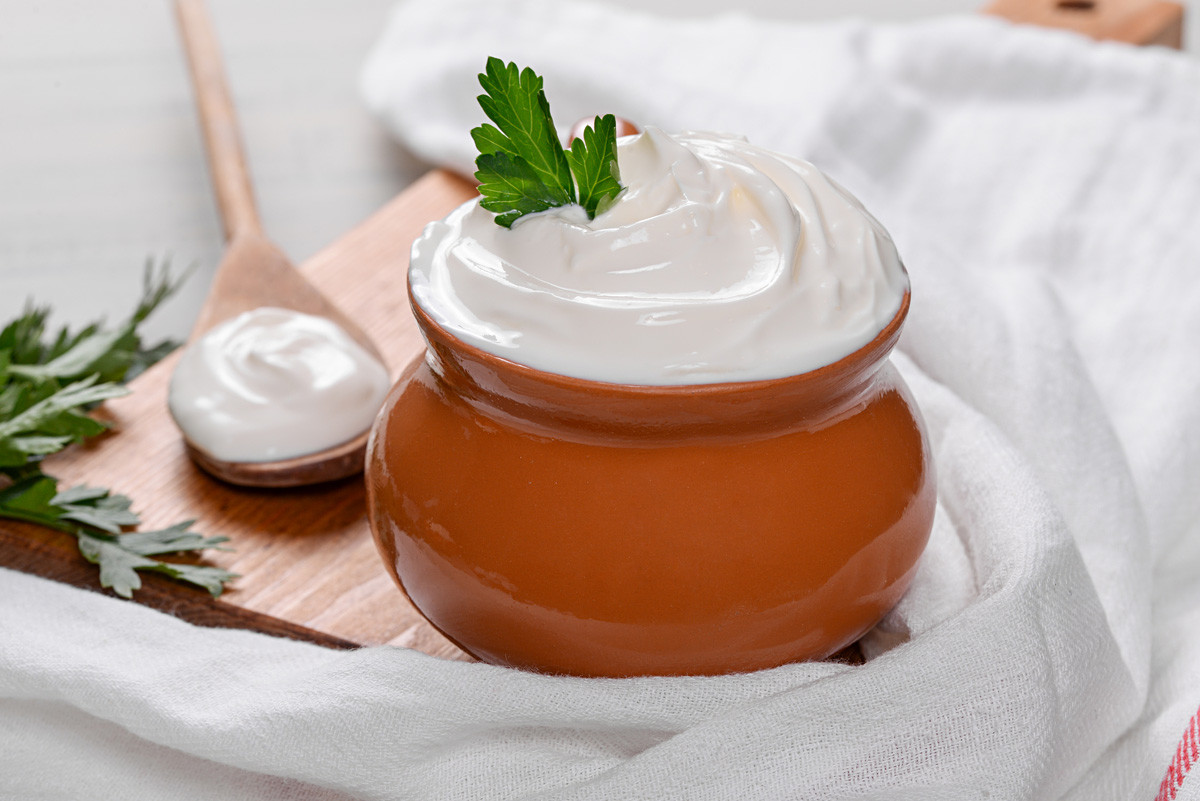 While nobody knows exactly how long sour cream has been around in Russia, it can’t have taken them long to figure out how to mix fermented milk with yoghurt. At the very least, we know Gogol scoffed the stuff regularly: half of his known recipes used smetana as a prime component.

As a dish deeply entwined in the country's history, it practically comes naturally to Russians, according to Ksenia, a 42 year-old Russian expat living in Ireland.

“I almost make sour cream as a force of habit at this stage,” she tells me.

Ksenia’s homemade sour cream is a reminder of home for her, and a reaction to how poorly she finds it to be made in her adopted homeland. “It’s just milk or cream mixed with yoghurt. How can people get it so wrong in other countries? Every night before bed, I just leave it in a jar in the press, and it’s ready by the morning. That’s all – and it’s way better than anything I’ve found in shops here.”

Sour cream is more than just a condiment in Russia – it’s a lifesaver. Literally: Russians believe it works as a suncream replacement, since it’s full of vitamins. 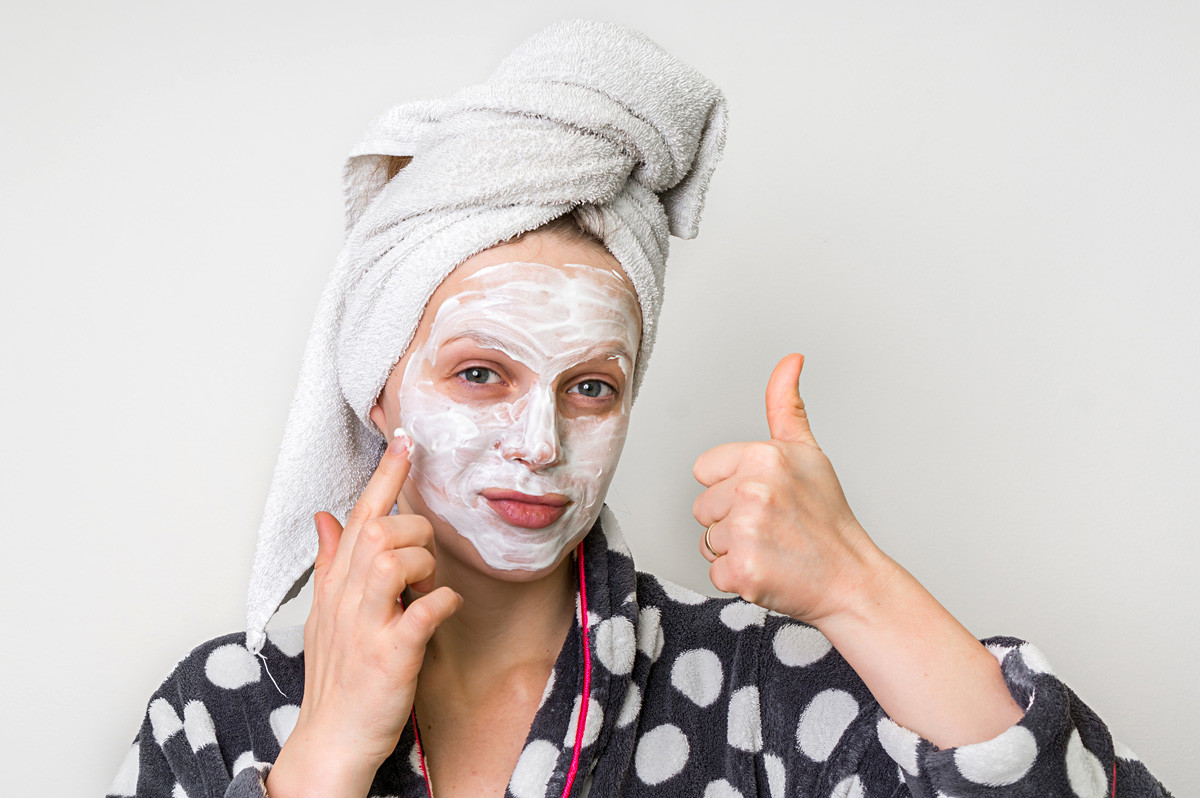 “Sour cream is the miracle condiment – it’s better than all other milk products for this reason,” says Daniel from Moscow. “It accelerates the healing process in sunburnt skin with the same effectiveness as aloe vera. Sounds mad, but trust me on this one.”

More figuratively, it’s been a lifesaver for many a host when good-quality groceries have been hard to come by.

“The 90s in Russia were lean years for me and my family,” says Ksenia. “Packing a dish with sour cream or mayonnaise was the cheapest way to fill out a meal. That’s what it does – it masks subpar dishes and keeps the flavor.”

Sour cream: redefining superfoods as we know them. 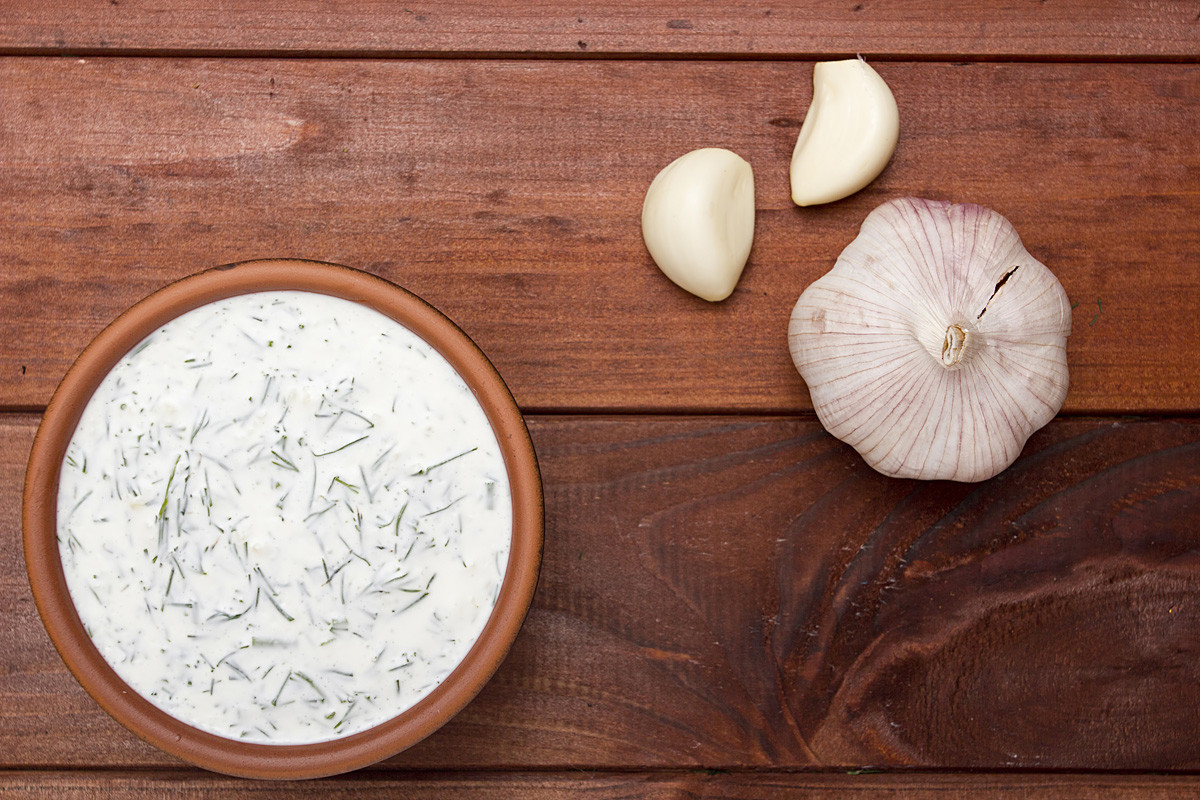 As a cold country populated by peasants for most of its history, most of Russia never really had the need nor means to import spices with antimicrobial properties. Just ask expats in Moscow having a torrid time getting a decent Indian bite in the city.

“With the exception of Tex-Mex cuisine, no one really puts sour cream on spicy food. It doesn’t go. It goes much better with garlic and onions, which Russian cuisine is rich in,” explains German, a 24 year-old foodie from Moscow.

For Dmitry, a 23 year-old sour cream enthusiast from Moscow, the condiment is actually a last resort in desperate situations: “I like to cook a lot of foreign food at home, some of it spicy. Because of this, I need my emergency jar of sour cream in the fridge at all times, just to calm down the food if it gets too much for me.”

“Sour cream is one of the most filling foods I know,” explains Sveta from Sochi. “It goes perfectly with the notion of ‘Russian hospitality,’ as you can feed it to your guests for one of the easiest ways to make sure they don’t go home hungry.” 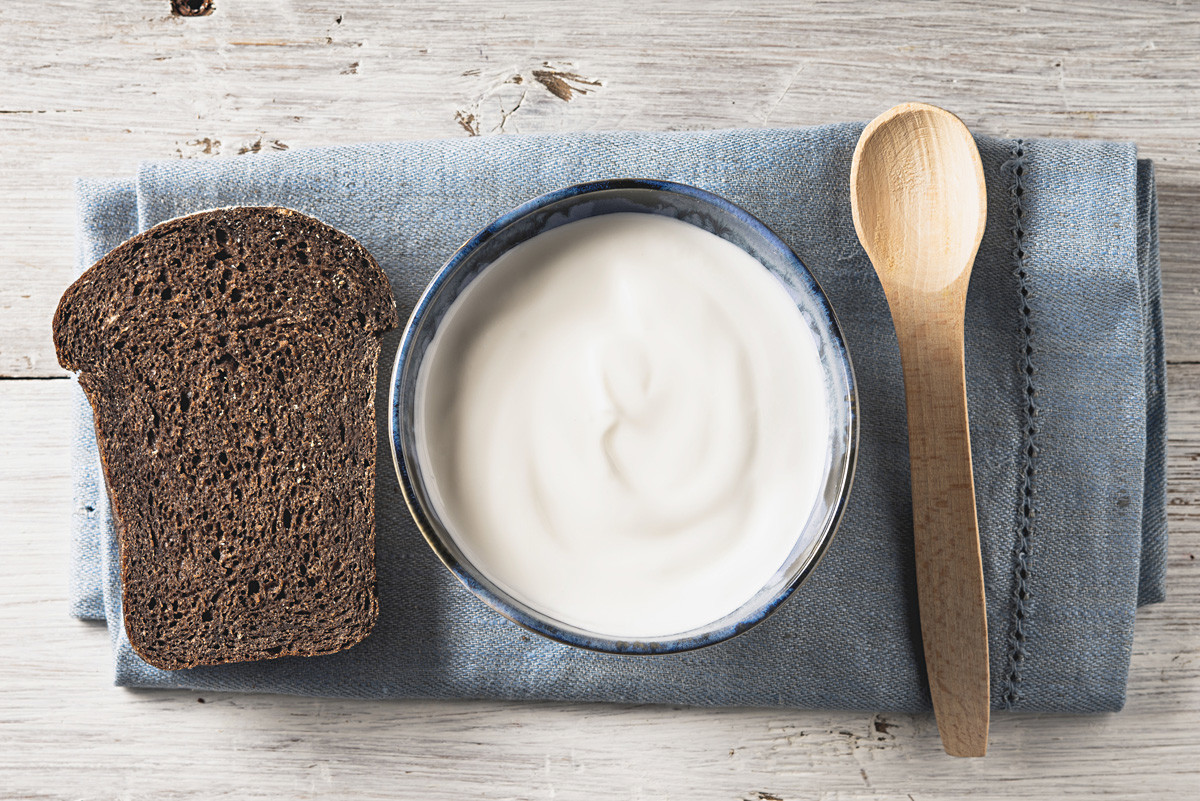 The statistics would seem to back her up: the average 100g sour cream portion contains around 20g of fat, making it the ideal stomach liner to warm Russians up in the icy winter. When it comes to substance, only one condiment can top sour cream: mayonnaise.

“Of course, we Russians need mayonnaise in our everyday lives,” says Nadia, a 25 year-old from Moscow. “However, it’s way too unhealthy, so sour cream is a decent backup option.” Improvise, adapt, overcome – Russian-style.

You can have it for breakfast: 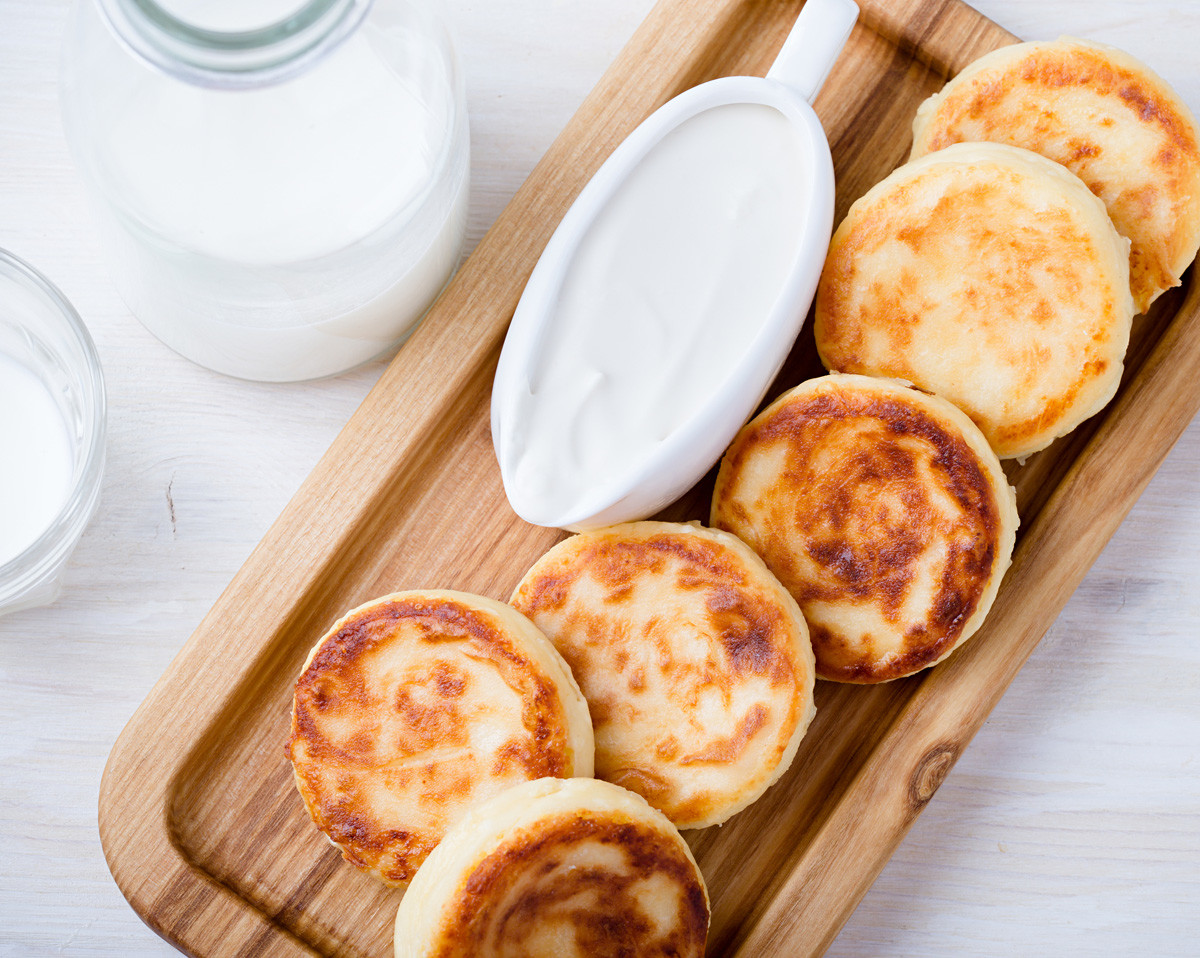 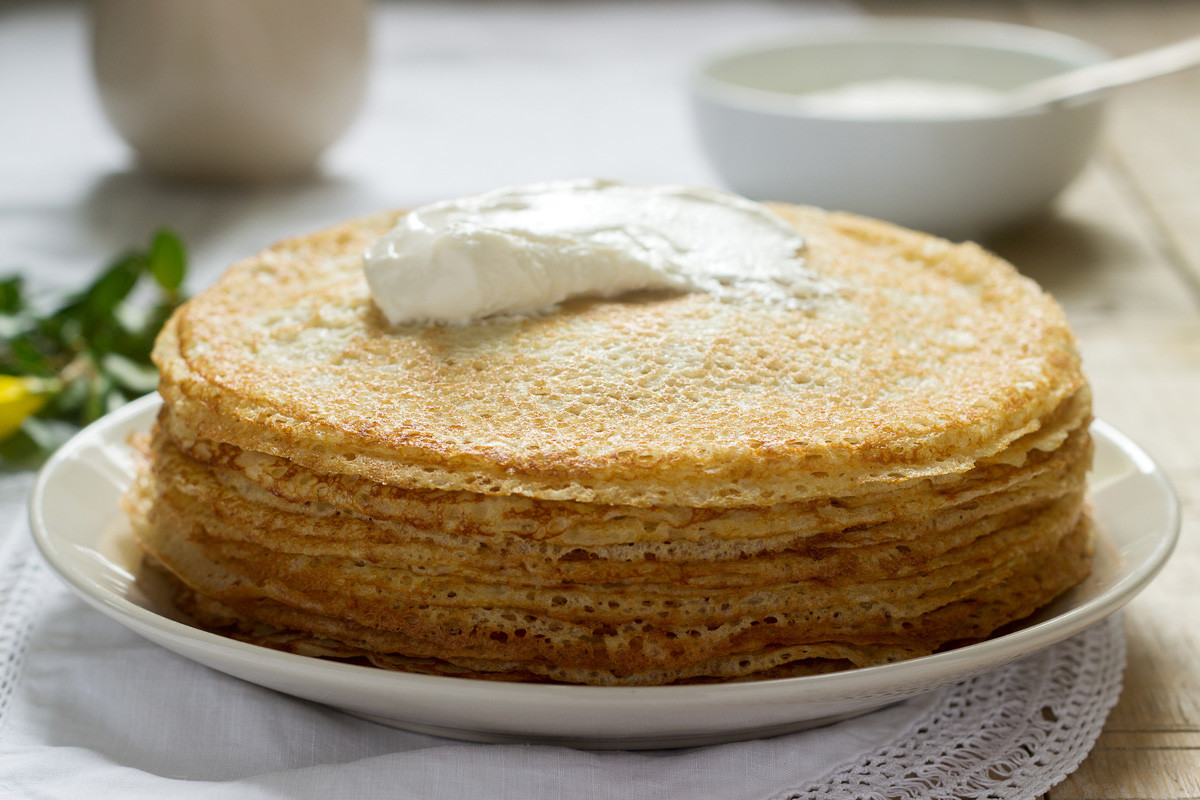 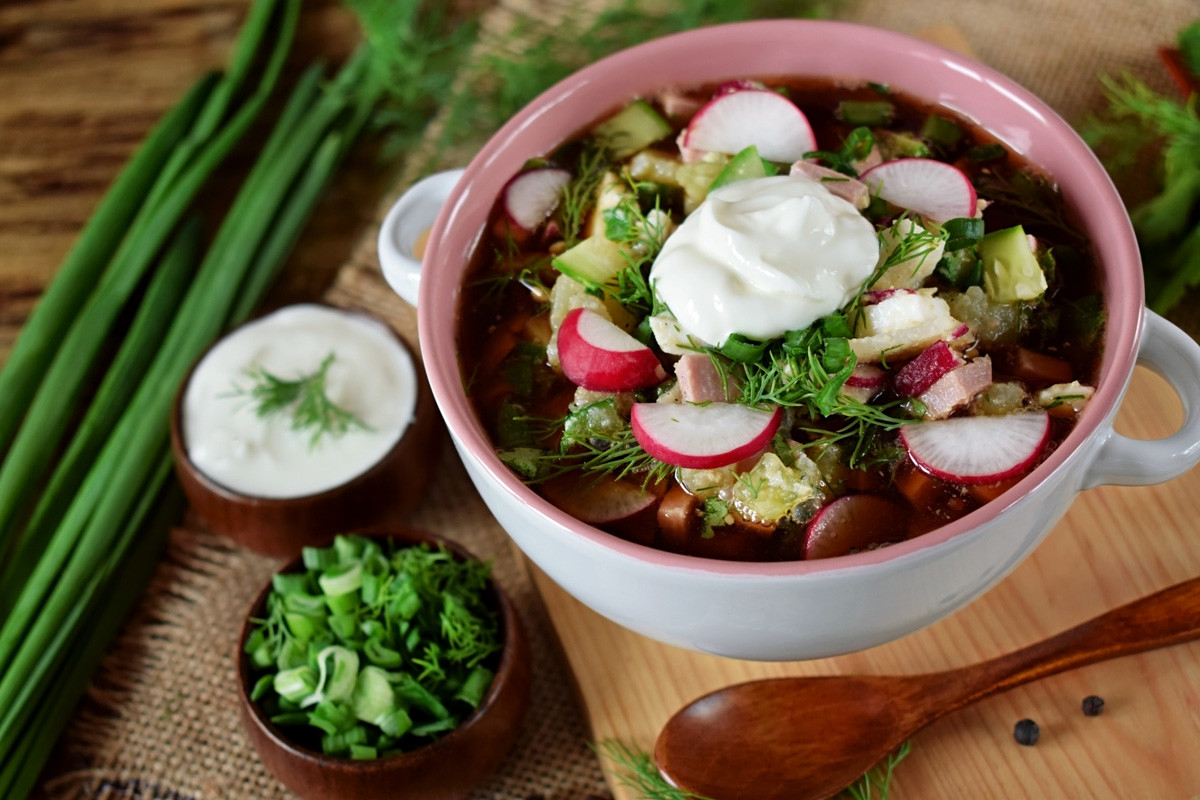 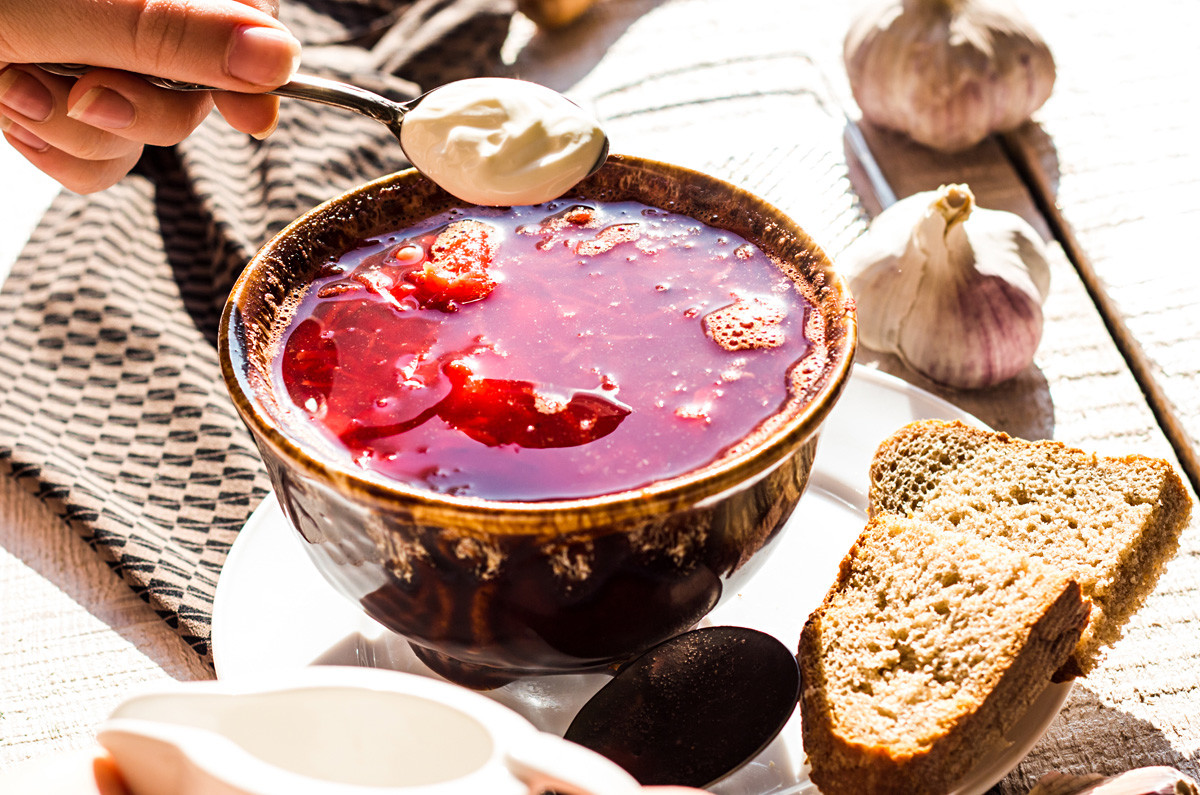 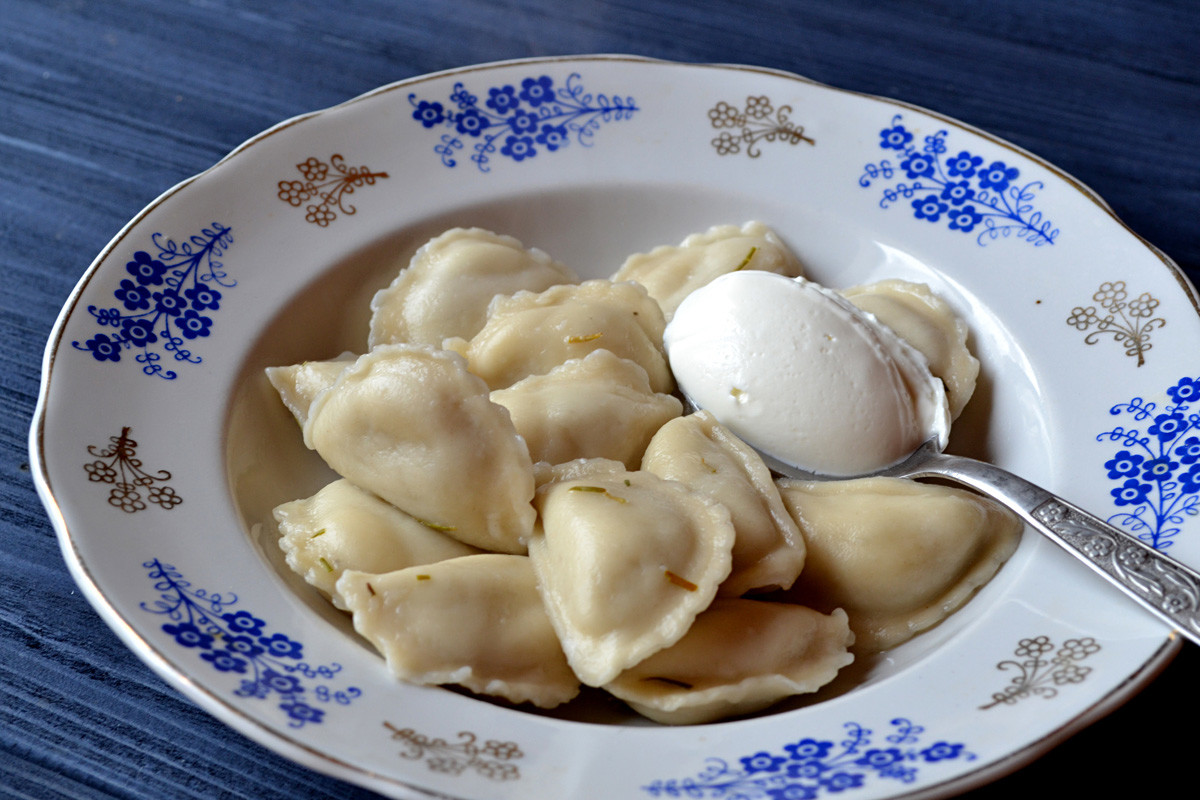 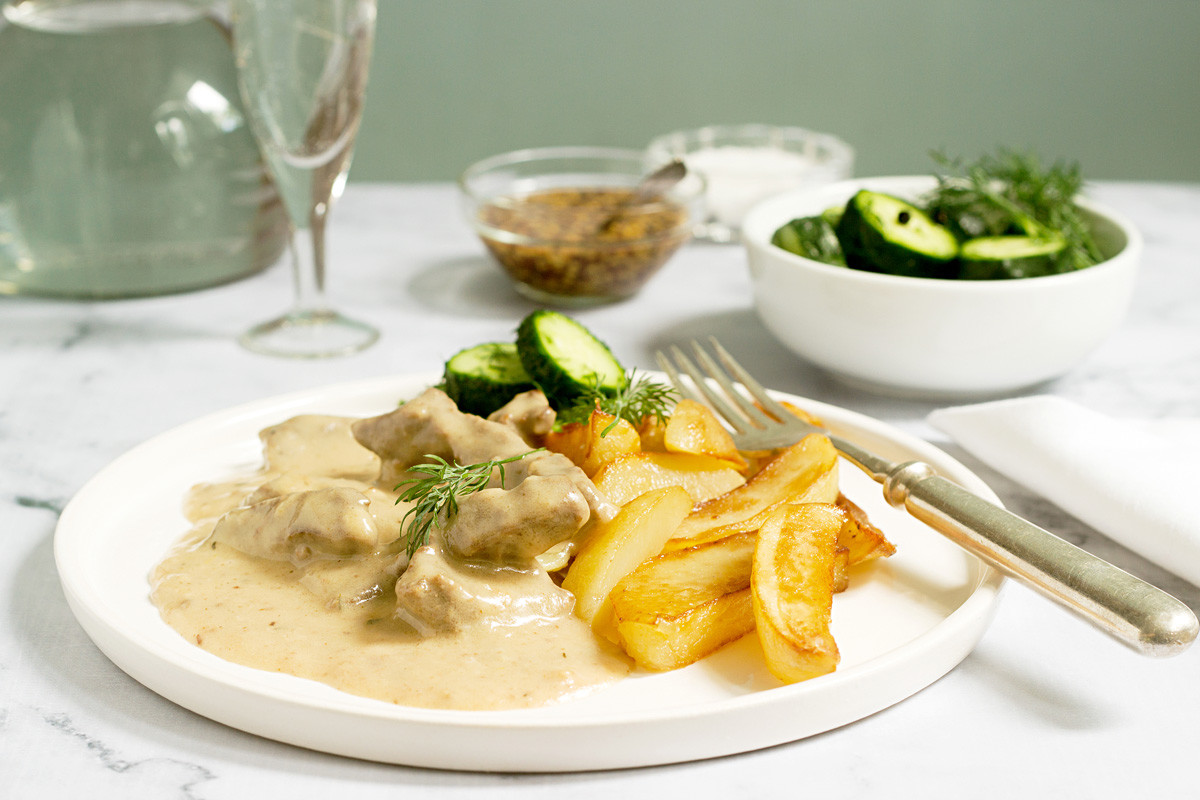 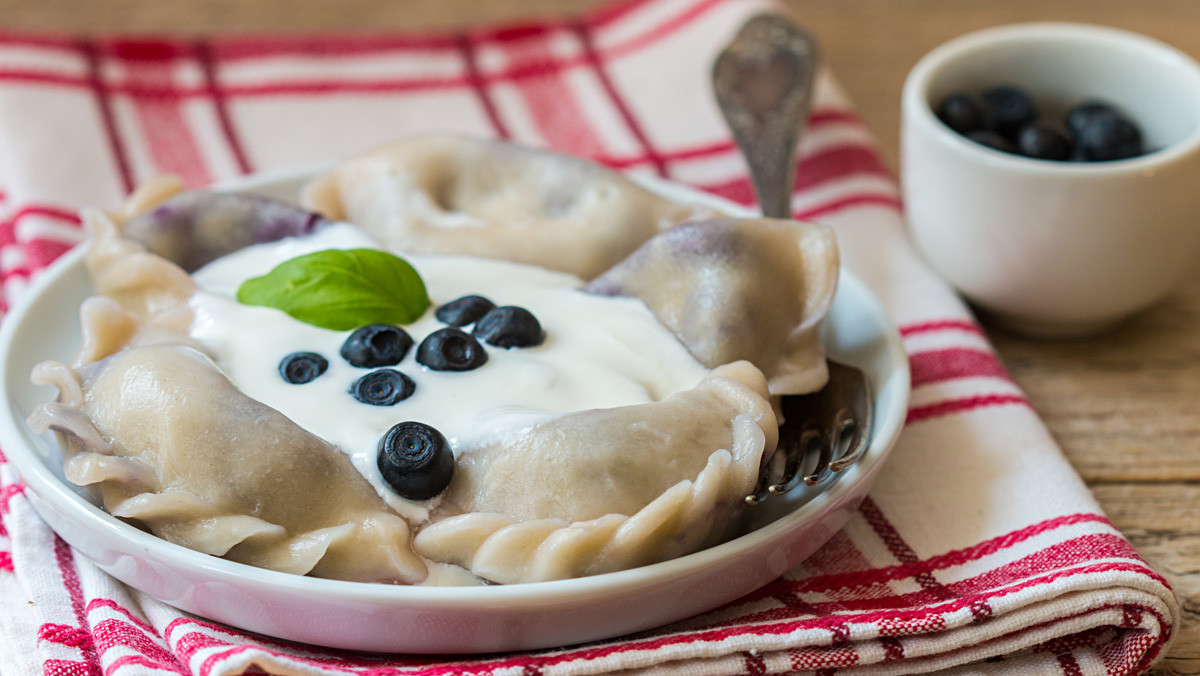