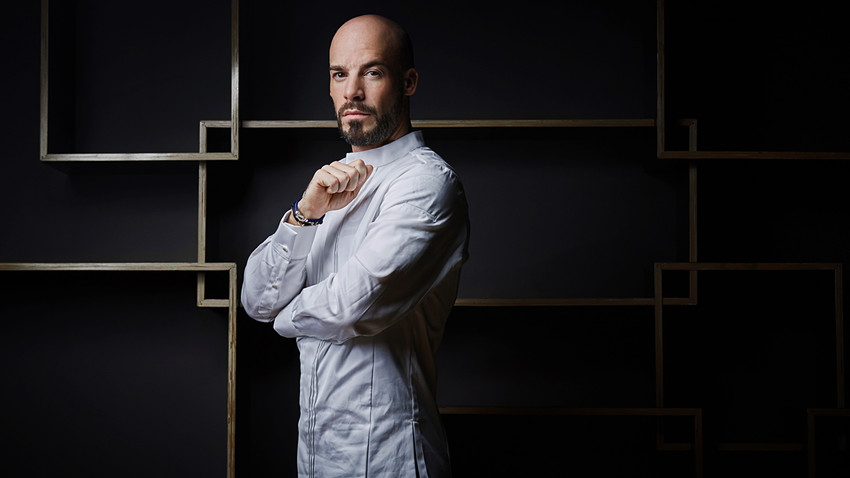 Press photo
In Imperial times, Beef Stroganoff was created for the nobility, specifically for Count Pavel Stroganoff. Then in Soviet times, the meal was popularized and served in cafeterias throughout the country. Today, you can make it yourself with a modern French touch!

Regis Triguel, head chef of Europe’s highest restaurant, Sixty, which is located on the 62nd floor of the Federation Tower, is a household name in Moscow’s haute cuisine scene. The Parisian’s first encounter with cooking was at the very young age of five when he was raised by a single mother who had to work a lot. Instead of reading comics like other boys, Regis read his grandmother’s book of recipes. Eventually, that necessity turned into a genuine passion, and at age 25, Regis decided that he didn’t just want to be a cook – he wanted to be a chef 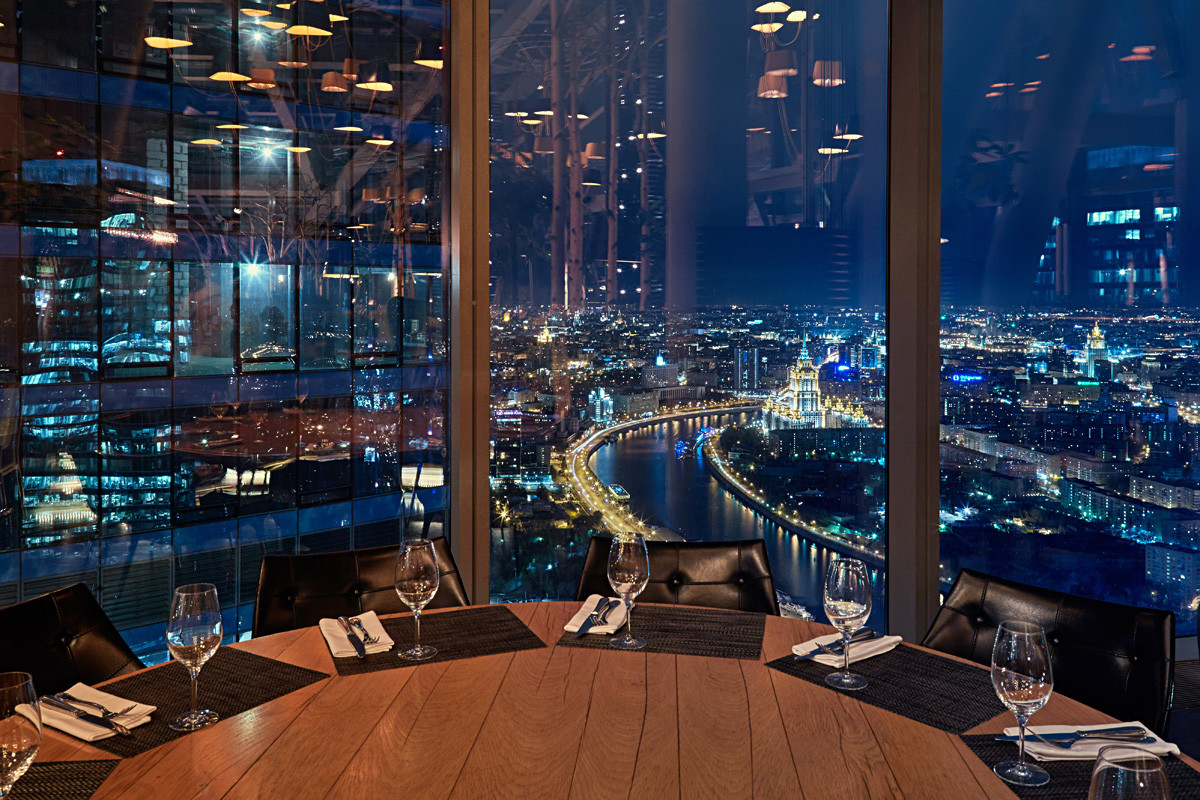 the way to fulfilling this dream, Regis worked in the best restaurants of France and Switzerland alongside chefs such as Alain Bureau, Eric Brifara, Christophe Leroux and many others.

An airplane! But seriously, at one point I decided that I wanted to change things and go elsewhere for work. That was in 2005. Back then, I didn’t even know where Moscow was. The day I arrived I was scared. Every day that I worked here over the following six months I just wanted to leave. But ... I decided to stay. Those days were fun – it was like Disneyland for adults. Of course, Moscow today is much more serious and mature; the days of the “ east” are far behind. It’s become my home, and I like my life here [Regis explains in perfect Russian].

I like Russian food and I especially love borsch! I know it’s cliche but I like it because I’ve always loved beetroot. I don’t like fatty ingredients such as mayo, but on New Year’s, for example, I always enjoy a good “herring under the fur coat” salad, despite how heavy it is 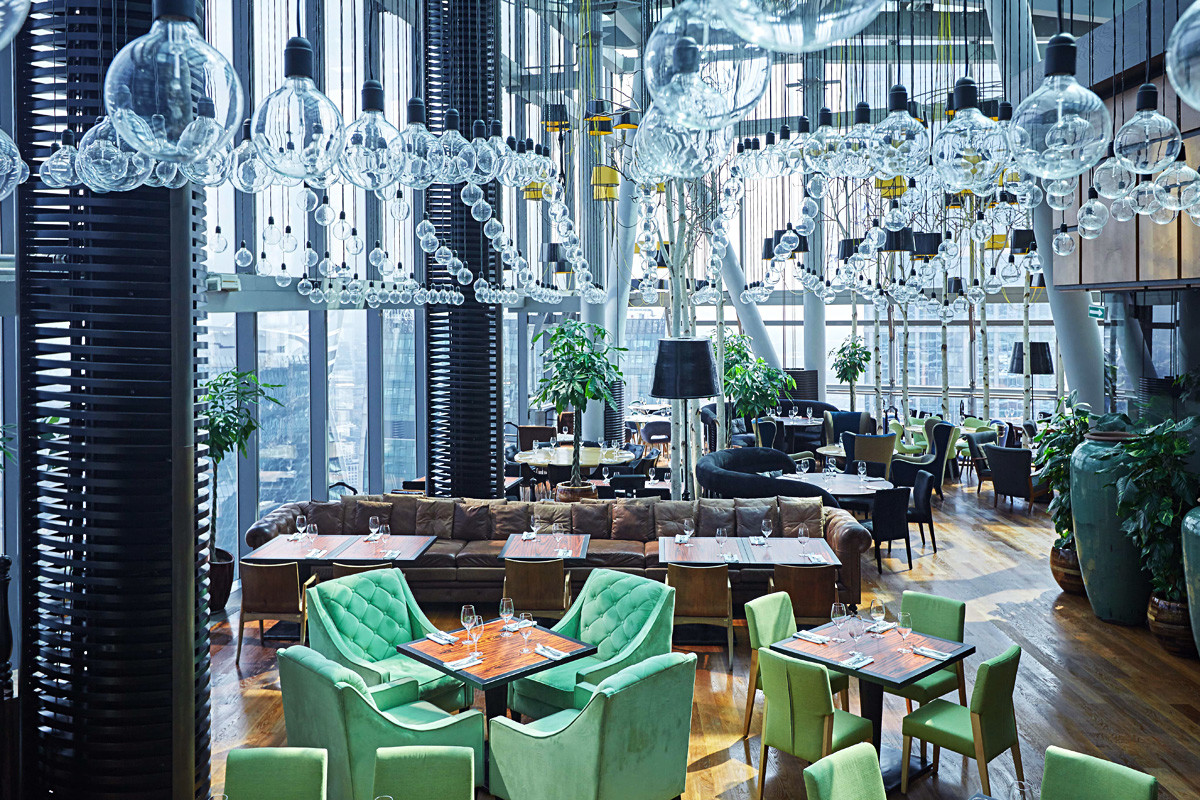 ingredients did you discover in Russia that helped you “enrich” a few French dishes?

Sea buckthorn and many other berries. Also, a fish called omul. Since I’ve far and wide in Russia I’ve discovered many ingredients and herbs. In fact, Russia helped me rediscover  (pickling). 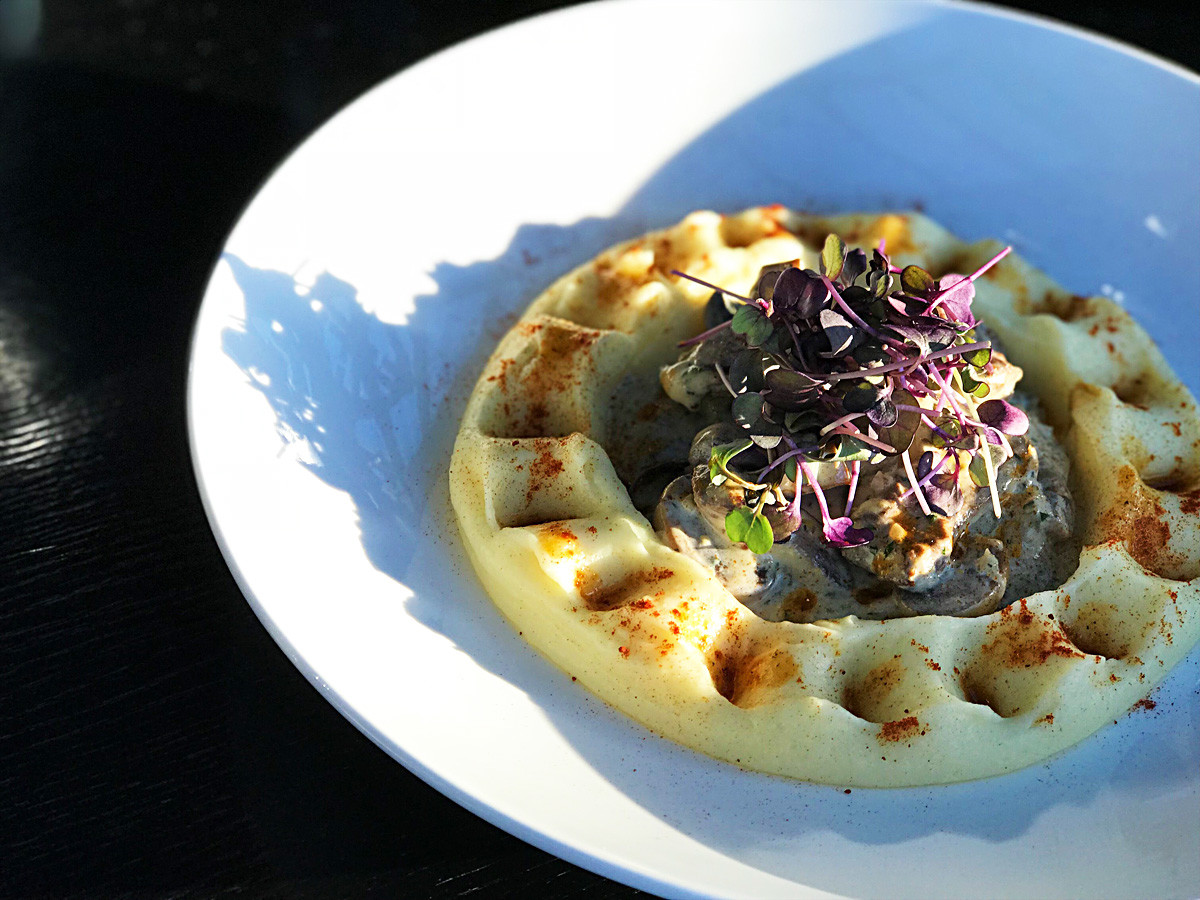 2. Cut beef into thin strips and fry in olive oil for 2-3 minutes, then add champignons and shallots, and continue frying for 2-3 minutes. Then, add food cream, meat sauce, cornichons, capers and the herb mix, and stew for 2-3 minutes. Add the salt and pepper according to taste.

Fry the beef in a heated pan, add cleaned and peeled vegetables. Add tomato sauce and then water.  Add thyme and let evaporate. Pass the ready sauce through a sieve.  Add salt, pepper butter according to taste.

Set the mashed potatoes out on a plate, put the ready Beef Stroganoff on top and decorate the plate with herbs, and sprinkle with smoked paprika.