Dining with a conscience: A guide to vegan and vegetarian St. Petersburg 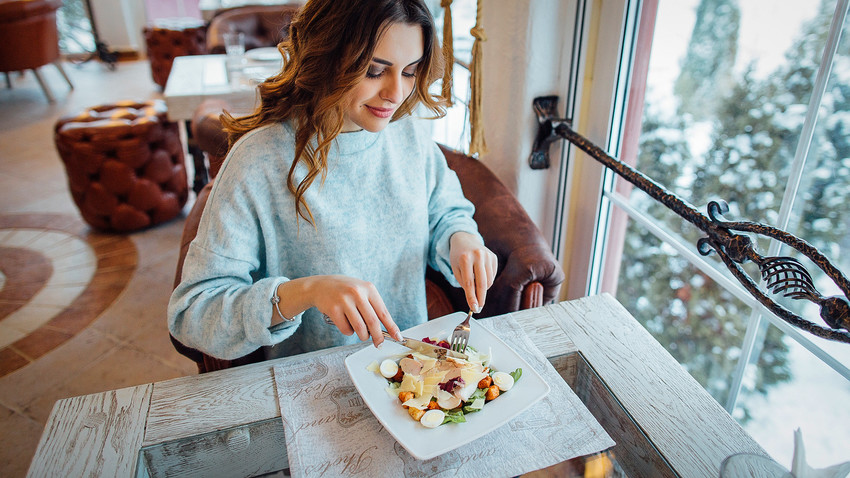 Legion Media
Though the weather in St. Petersburg is often grey, residents are becoming increasingly "green" when it comes to their dining options.

Russia's Northern Capital might not be immediately associated with being a vegan/vegetarian hotspot but the City on the Neva is actually home to a lot of really cool spots where you can enjoy some cruelty-free dining. This is our top pick for 2019. 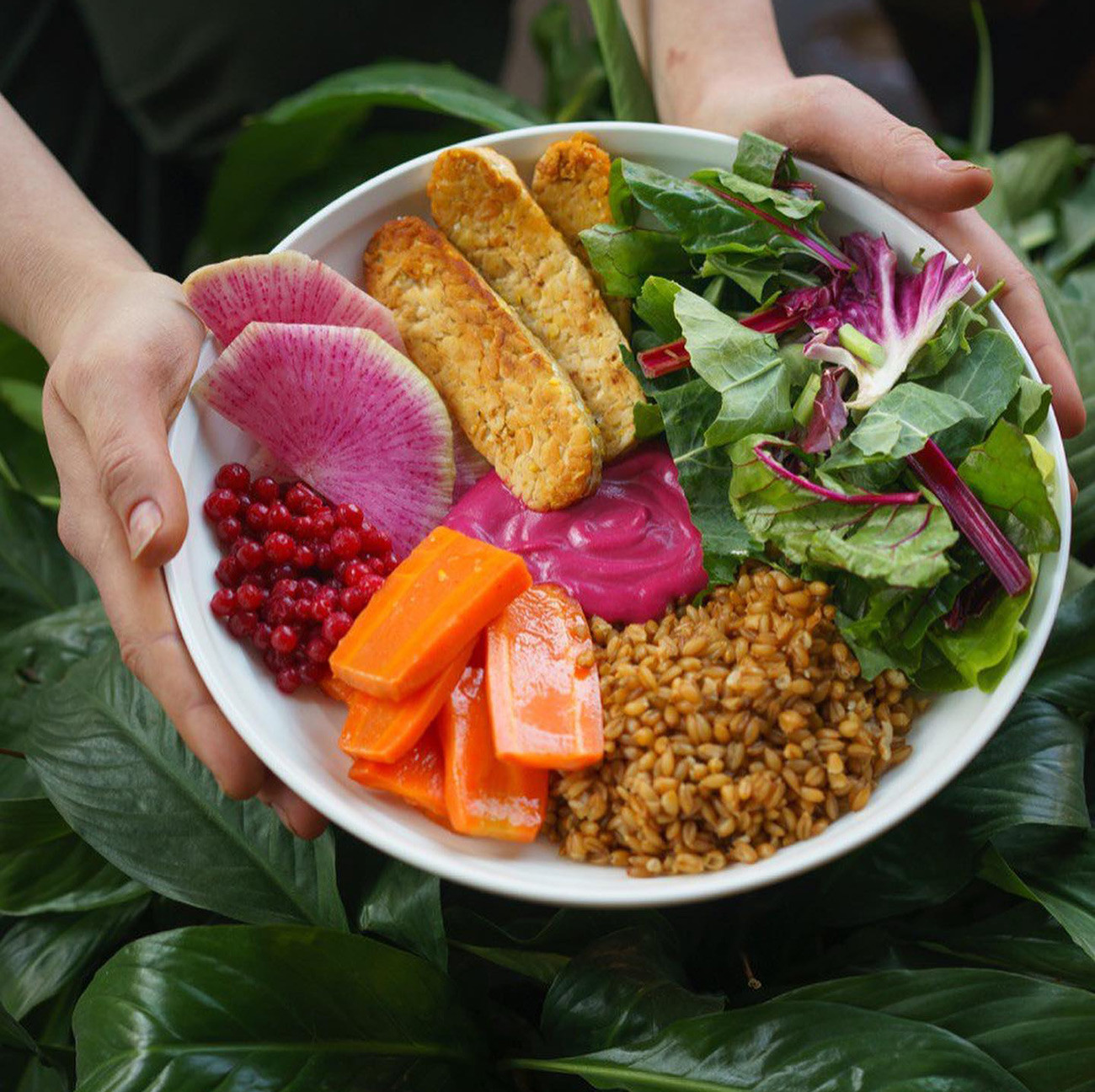 Bringing a fun tropical vibe to St. Petersburg’s creative space Sevkabel Port, Grün is a fully vegan café and is headed by talented chef Viktoria Mosina who has honed her culinary skills in kitchens like Cococo and EM. The menu is big on all kinds of bowls but there are always a few mains on offer for those who feel like having a hearty meal. You will often find Viktoria foraging in the woods of Leningrad Region for the freshest ingredients for guests to enjoy in Grün. Inside, the amount of greenery gives you a feeling that you’re dining in a greenhouse (minus the stuffiness, of course!) and the furniture and decorative elements were collected during the owners’ travels around European flea markets. Additionally, the guys at Grün are pioneering the zero waste movement in St. Petersburg’s restaurant scene. Average bill: up to $12. 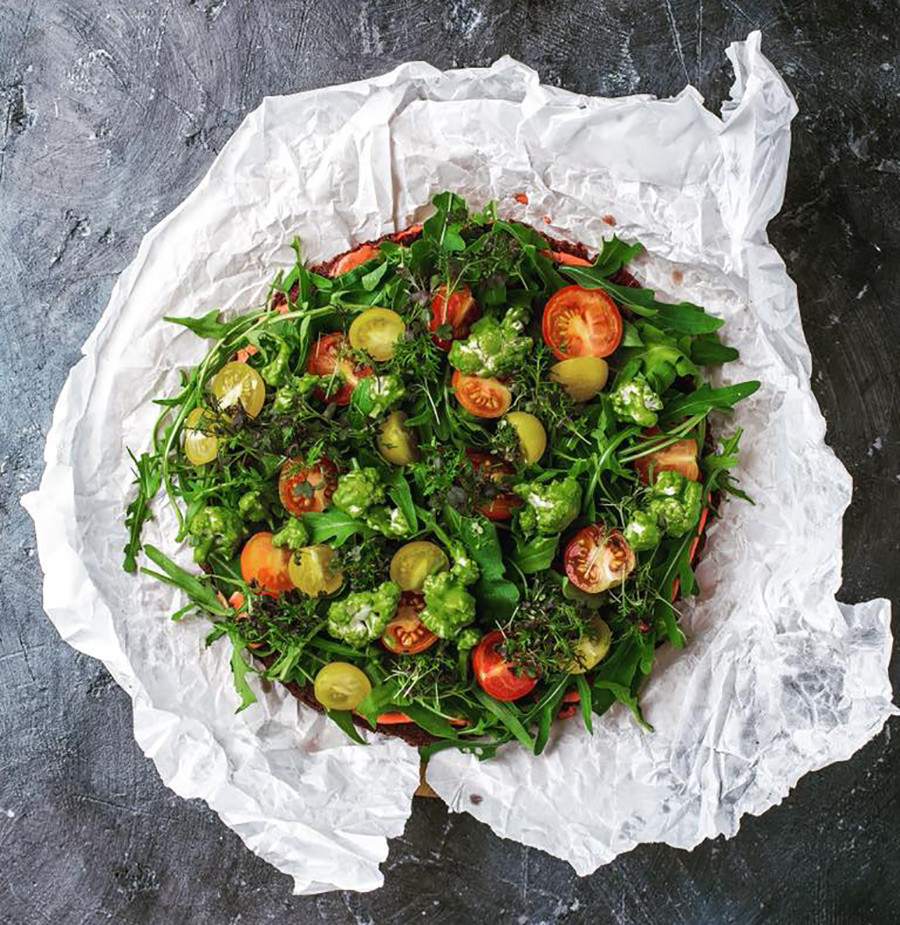 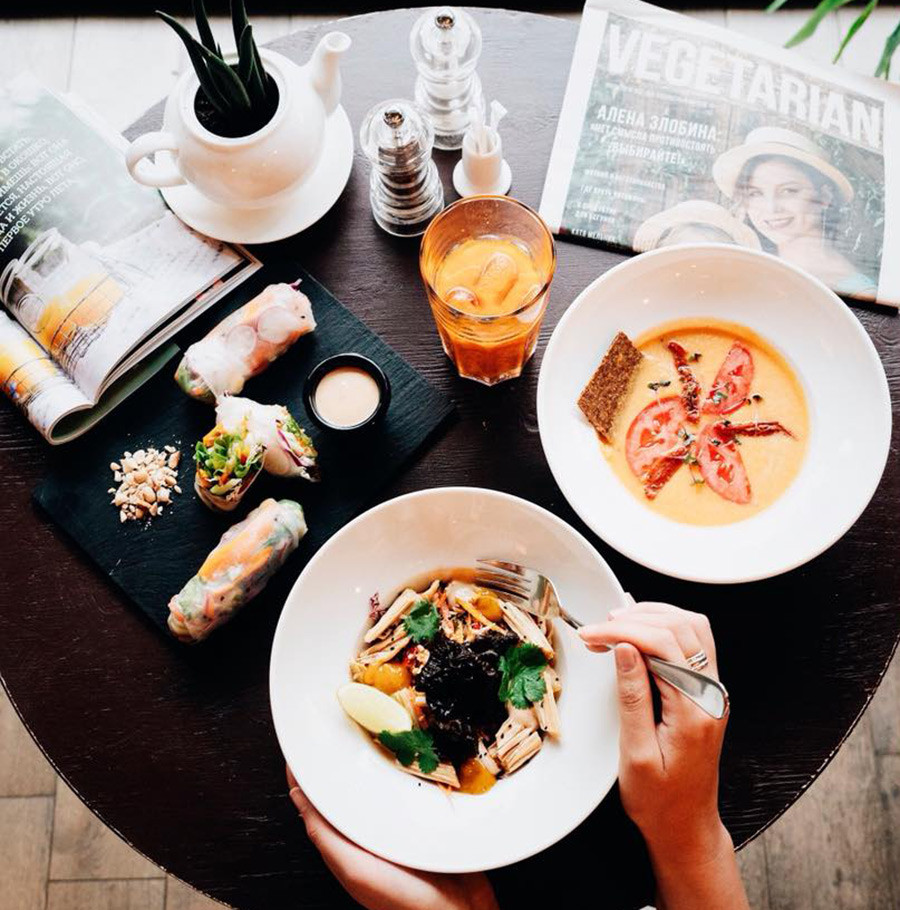 Looking to eat green on a budget? Head to Ukrop where you’ll find a nice place to relax and enjoy a healthy meal that won’t break the bank. Vegetarian head chef, Ivan Dubkov, decided to focus on healthy ingredients from around the world (chia and quinoa from South America, tapioca from Africa, ligneous mushrooms and miso paste from Asia). Average bill: up to $12.0 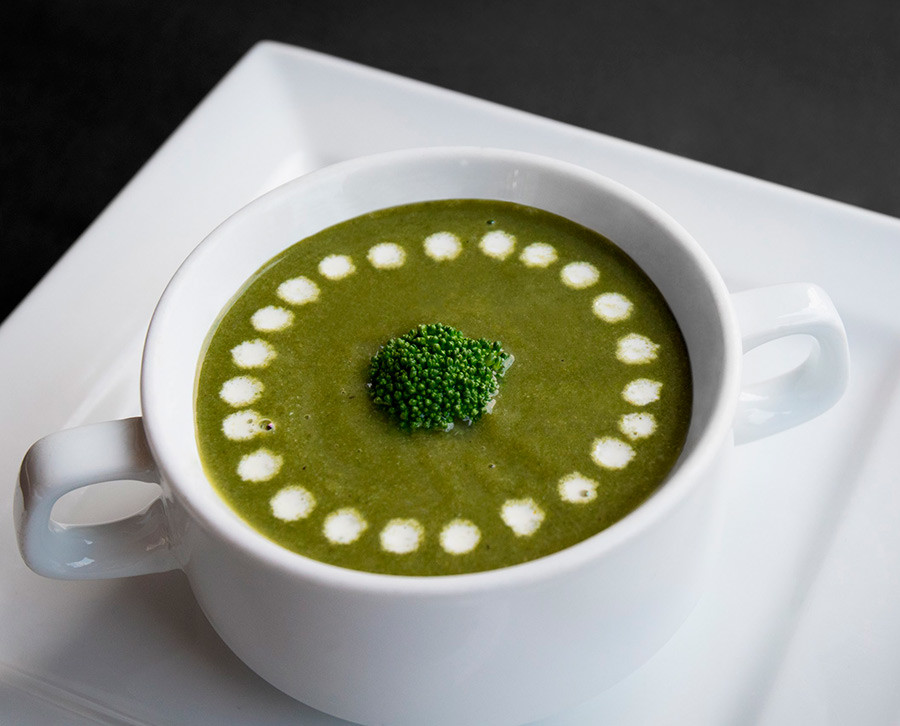 Cafe Botanika is the oldest vegetarian restaurant in St.Petersburg. The international menu boasts over 100 items and innovative gourmet dishes based on Ayurvedic principles. For easy choosing, the menu is divided into categories of Russian, Italian, Indian and Japanese cuisine, as well as Middle Eastern and American-style dishes. Average bill: $12-23. 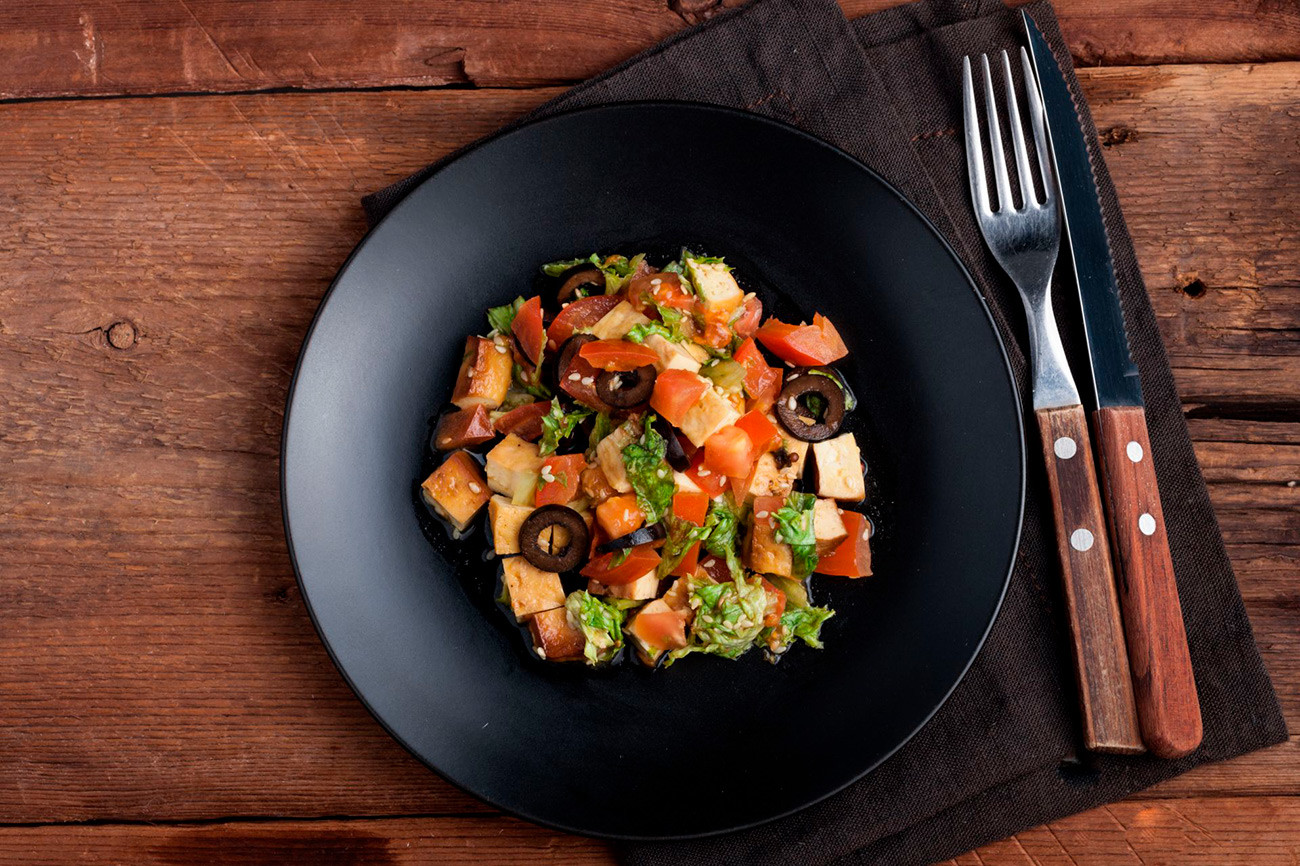 Veggie Box is a fast food eatery on Ligovsky Prospekt. Here, everything is 100% vegan, including dishes like pizza, burgers, lasagnas and desserts. There are plenty of salads too, of course. On Sundays, patrons are treated to vegan syrniki, a traditional Russian breakfast dish that is usually made out of tvorog (cottage cheese). Average bill: up to $12. 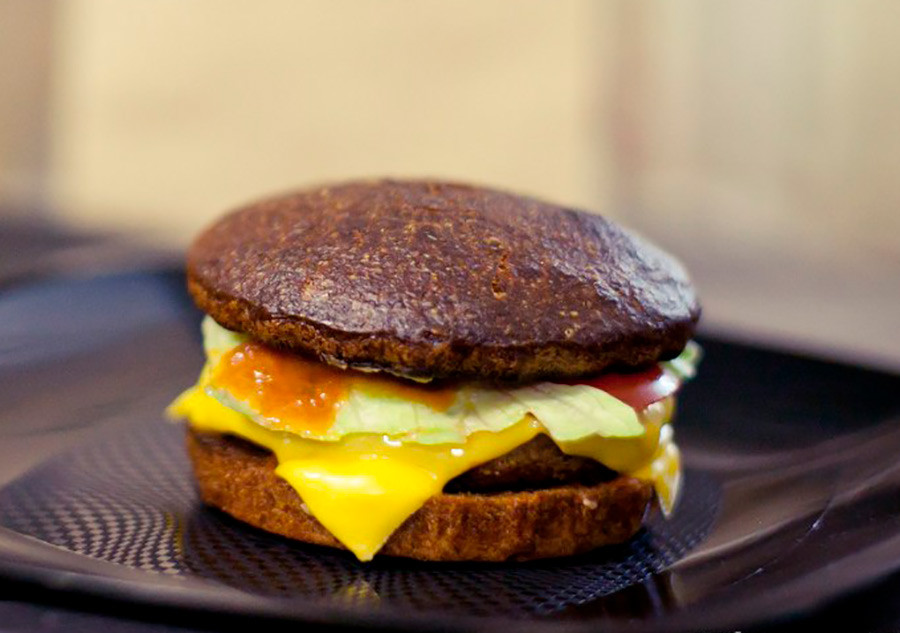 Jiva Project is a mini-chain of the Hare Krishna eateries that comprise Cafe Ananda and two Jiva Burgers locations.

If you’re looking for a plant-based burger that doesn’t disappoint, head to one of the two centrally located Jiva Burgers spots. Everything on the menu is meat-free and you can build your ideal burger from a choice of six different buns, eight kinds of toppings and an impressive range of fillings. Ananda serves a range of hearty European, Asian and Middle Eastern salads, soups, main dishes and desserts. Jiva Bowls specializes on Asian food and burritos. Average bill: up to $12. 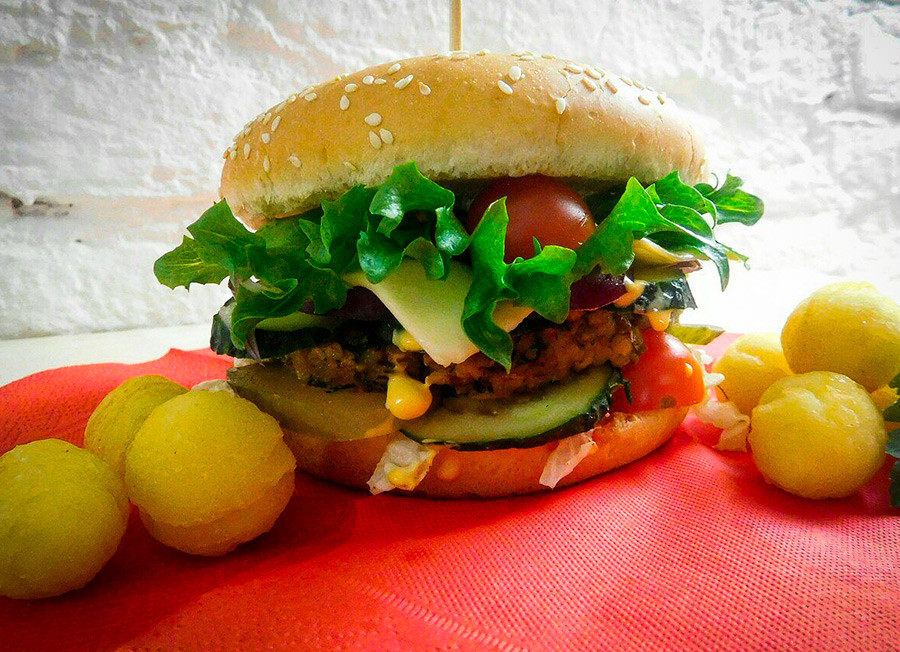 ZEN serves arguably the best vegan burgers thanks to its secret ingredients from a Tibetan monk. And prices really don’t bite: You can get a mini burger for just $1.5. If you’re super hungry, go for the massive Avignon burger ($8.5). There’s more than just burgers on the menu (rolls, salads, soups, falafel, noodles and traditional Russian vareniki and they just introduced vegan pizza), so you can keep coming back until you tried them all. There are also film screenings from time to time.  Average bill: up to $12. 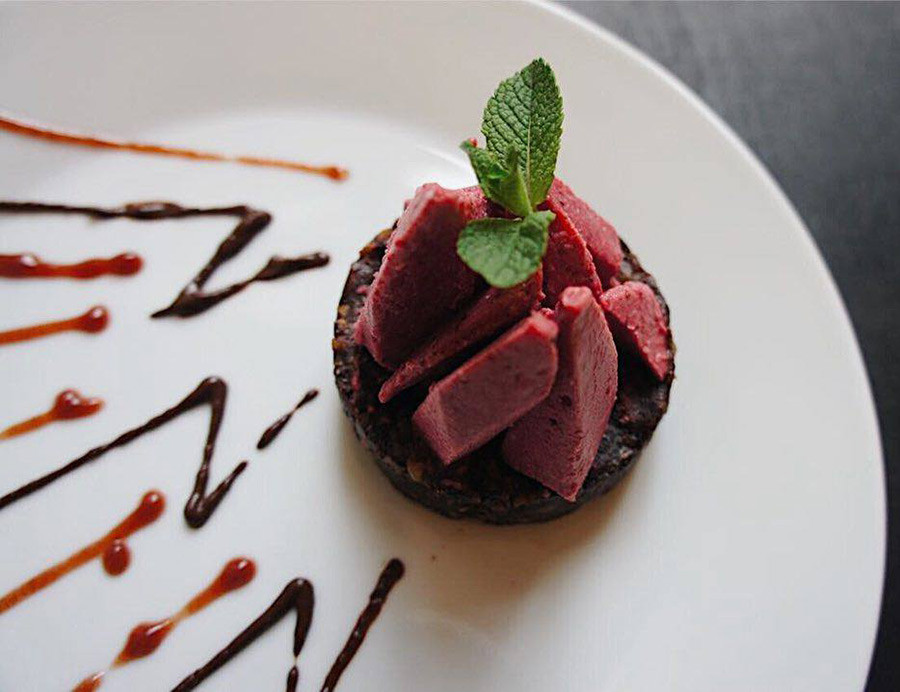 Luckily, for those of you who prefer raw vegan food, there’s a place in the center of St. Petersburg that caters to your needs. At RA Family, you’ll find a wide range of raw vegan soups, salads, main dishes and desserts, and you can also invite your regular vegan and vegetarian friends because there are plenty of such options. Average bill: $12-23. 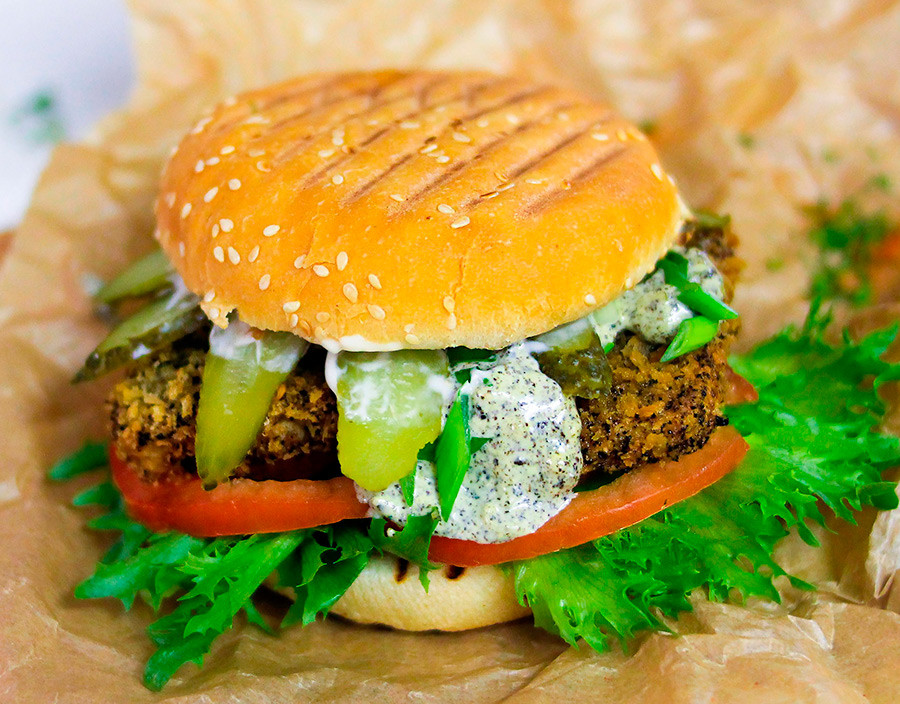 A vegan veteran of St. Petersburg, Hood Street Food was the first joint to specialize in vegan burgers and now has its own spot (with a terrace in the summers) on Konyushennaya Square. The menu proves that vegan food is not simply a few lettuce leaves and a cucumber, but can be fast, filling and incredibly flavorful thanks to signature burgers, hot dogs, rolls and desserts. Average bill: up to $12.