How to prepare Soviet candies with a peanut flavour 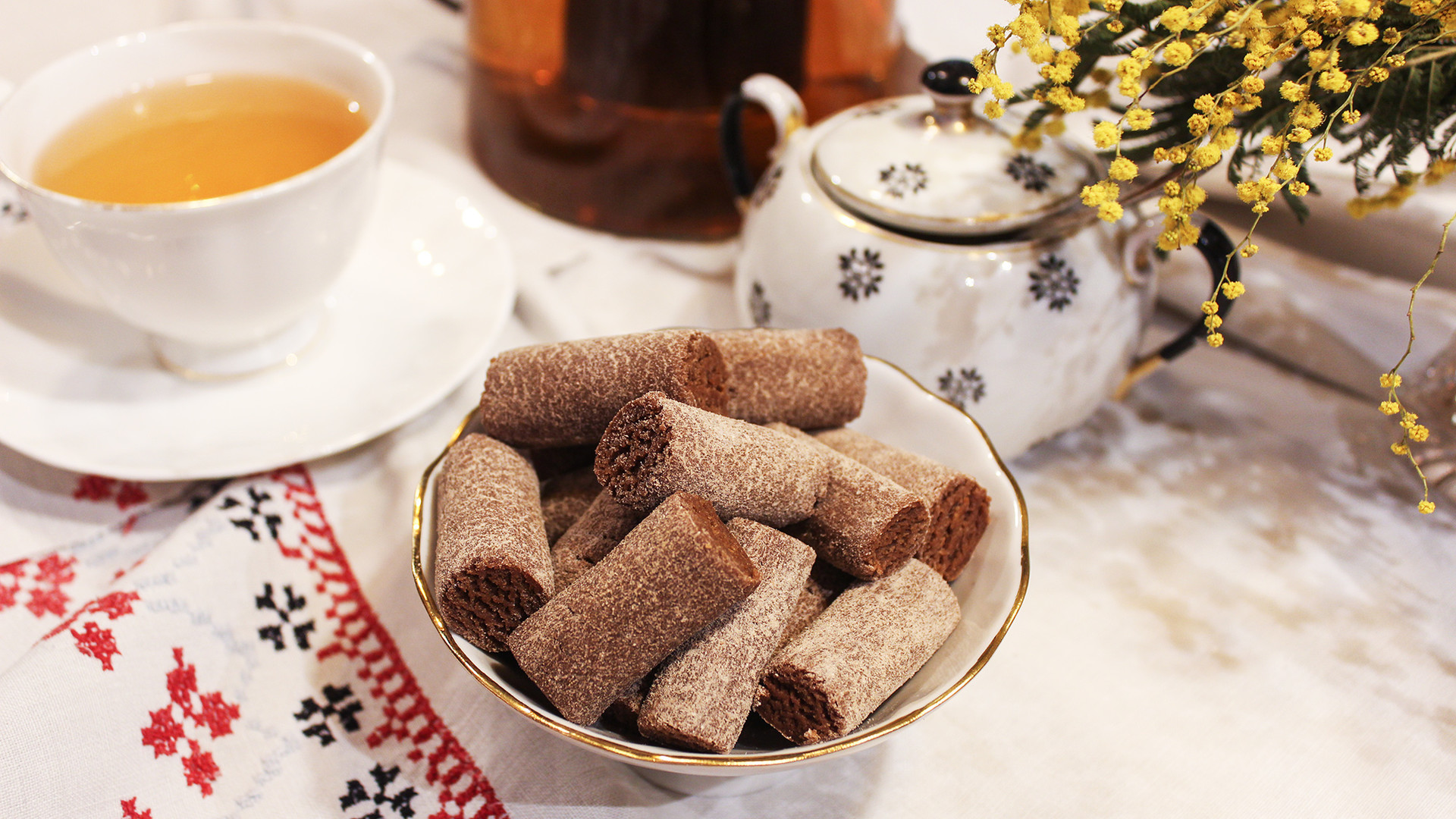 Vasilisa Malinka
The classic candy, “Batonchik,” made by the confectionary company "Rot Front," was one of the most sought after candies in the USSR, and today it still remains one of the favorites for sweet tooths of all ages. Once you try batonchik it will be hard to stop.

Batonchik is a small candy created by Rot Front, one of the oldest companies in the country. Made in the shape of a log (or oblong shape), it has an austere appearance, but its taste can’t be compared with any other! Having a dense and slightly crumbly texture of creamy peanut praline with an addition of cocoa, it is so addictive that one candy is never enough! Batonchiki are rightfully considered to be one of the leaders in terms of sales in the Russian confectionery industry.

Oblong-shaped candies were produced in Russian confectionery factories since the 18th century, and were called – batony (bars). They were smaller than a standard chocolate bar, but larger than candy, so the name became specific and stuck to all bar-shaped sweets. Later people started calling them by a rather more adorable name – batonchiki (small bars) and with that name a brand came to life.

For as long as I can remember, batonchiki have always had the same candy wrappers: The classic combination of red and golden brown that everybody knows. It is loyalty to the traditions of the manufacturer that of course benefits the producer because no else has those colors in their selection.

In my family, batonchiki have always had a special place as one of our top three favorite candies. We all loved them, but my brother has been the biggest fan. Ever since he was a child, he loved this candy so much that he used to hide them from everyone.

Once he found the batonchiki stash that our friend kept next to his bed. As soon as he had a chance to get the candies, he ate all of them. We found him in the room full of red and gold wrappers everywhere and not a single batonchik left. He apologized to our friend, but I know that deep down inside he had never been so happy. 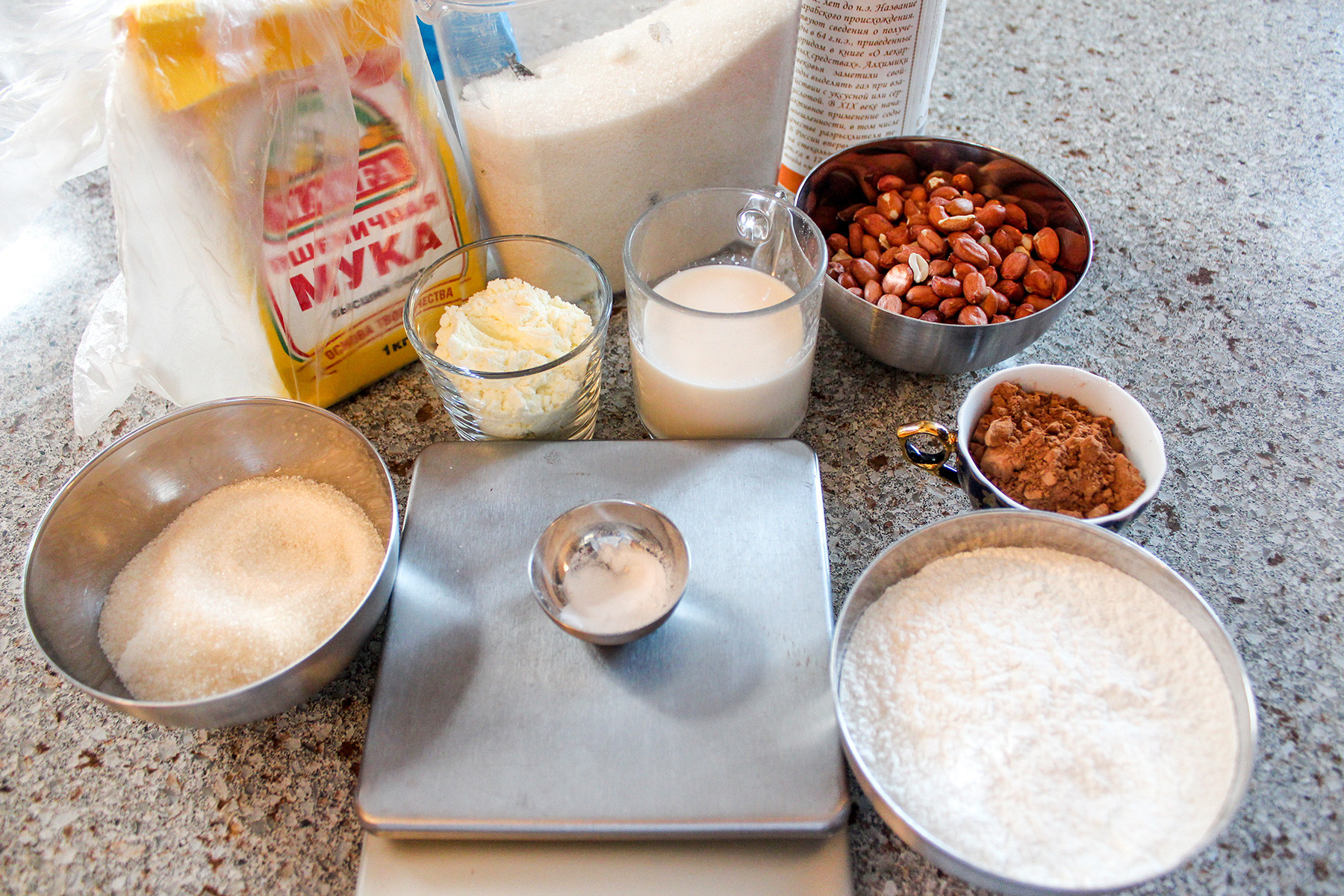 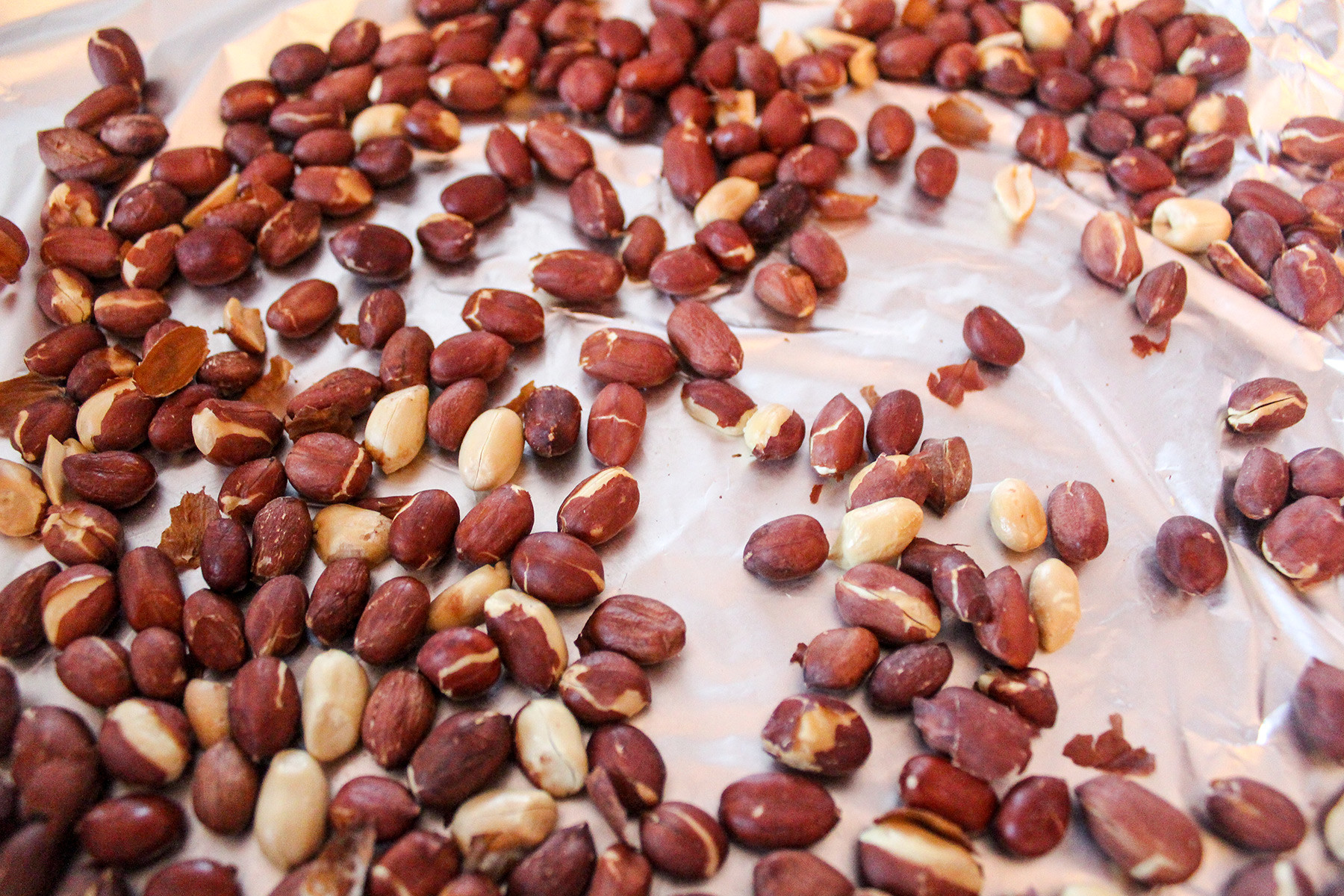 2. Toast peanuts in the oven for 30 minutes. Once they cool, peel and put into a blender. Mix until smooth. 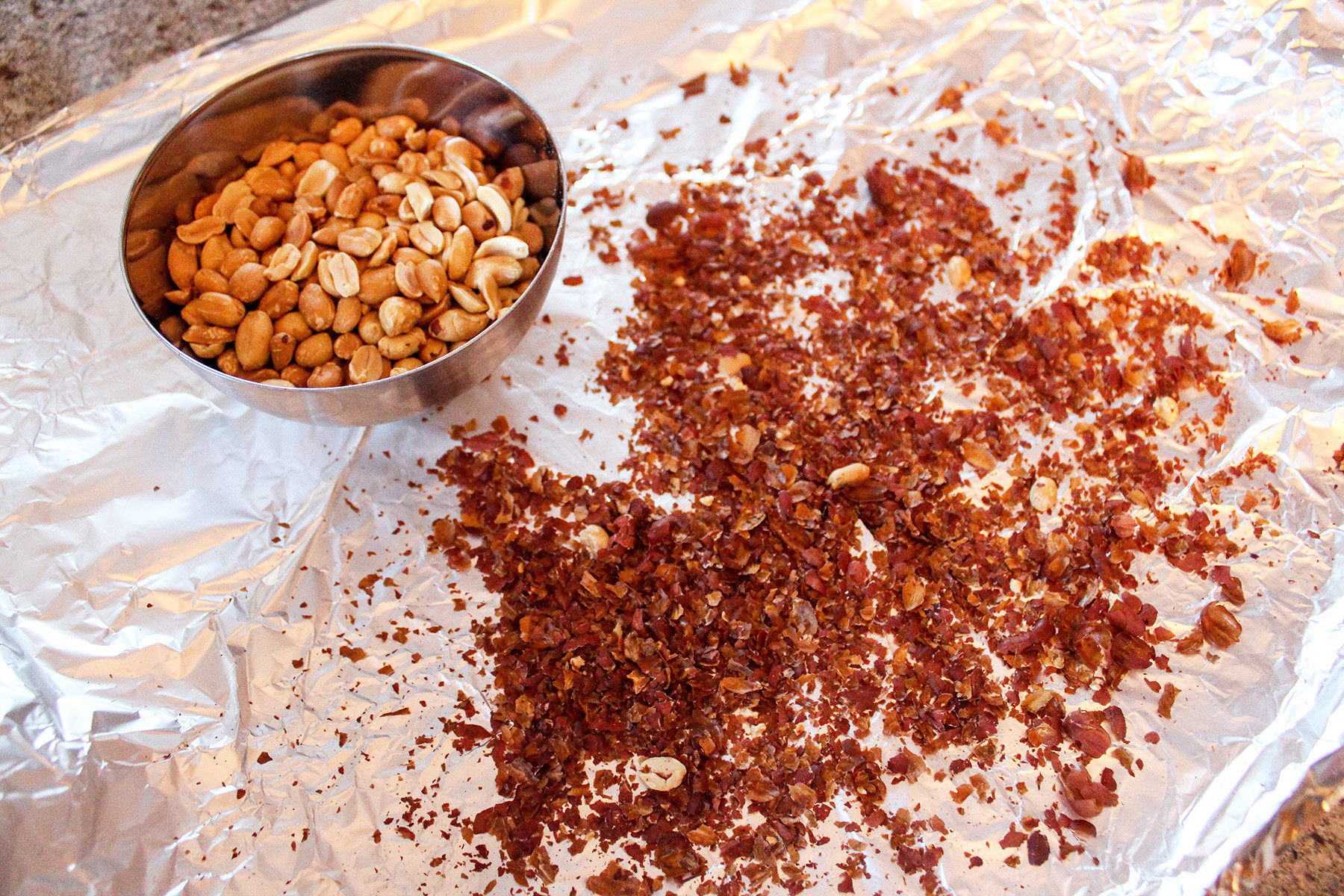 3. Bring the milk to a boil and remove from heat. Mix in sugar and then transfer this mixture to a blender with the peanuts. Blend again until smooth and put the pasty mixture in a bowl. 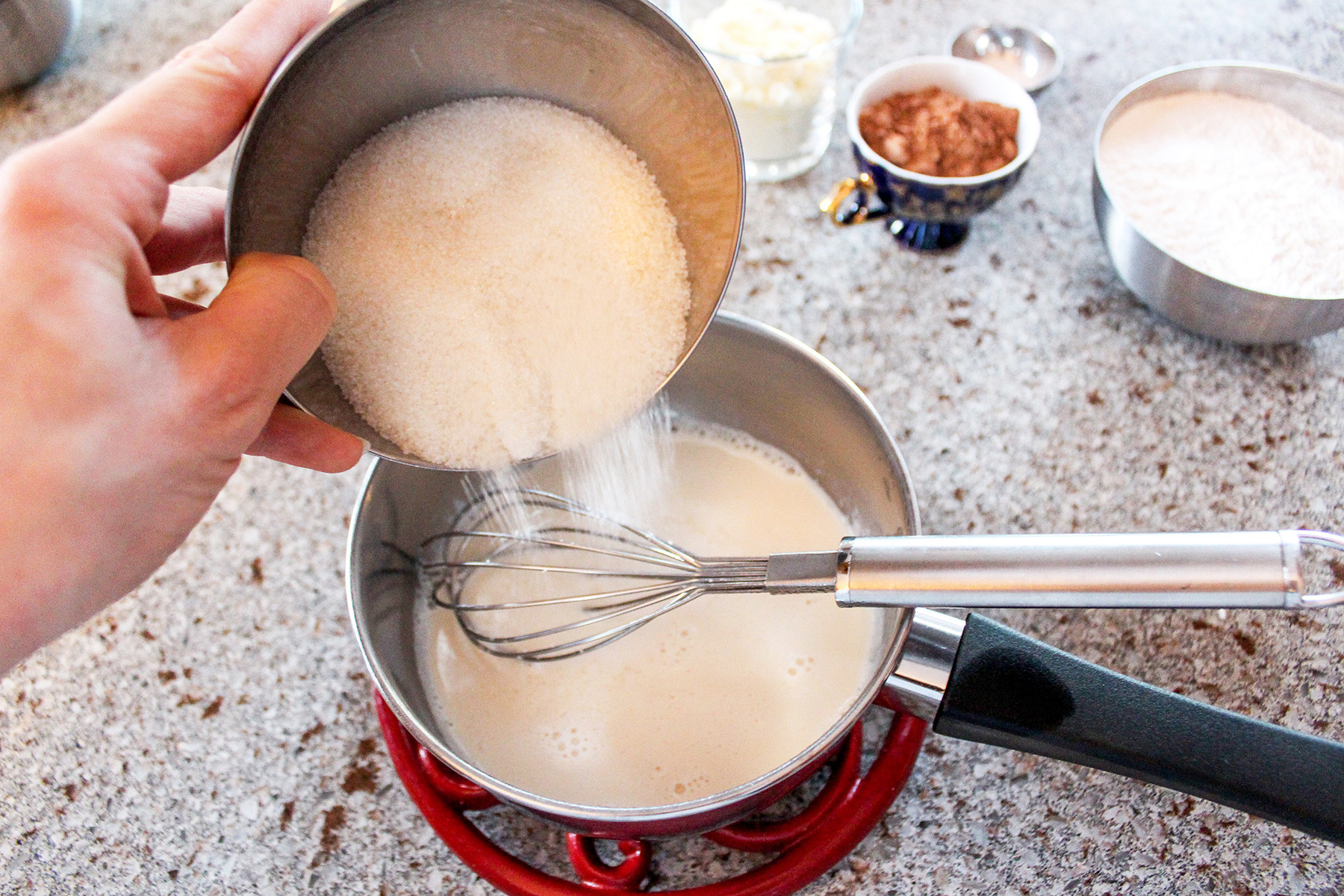 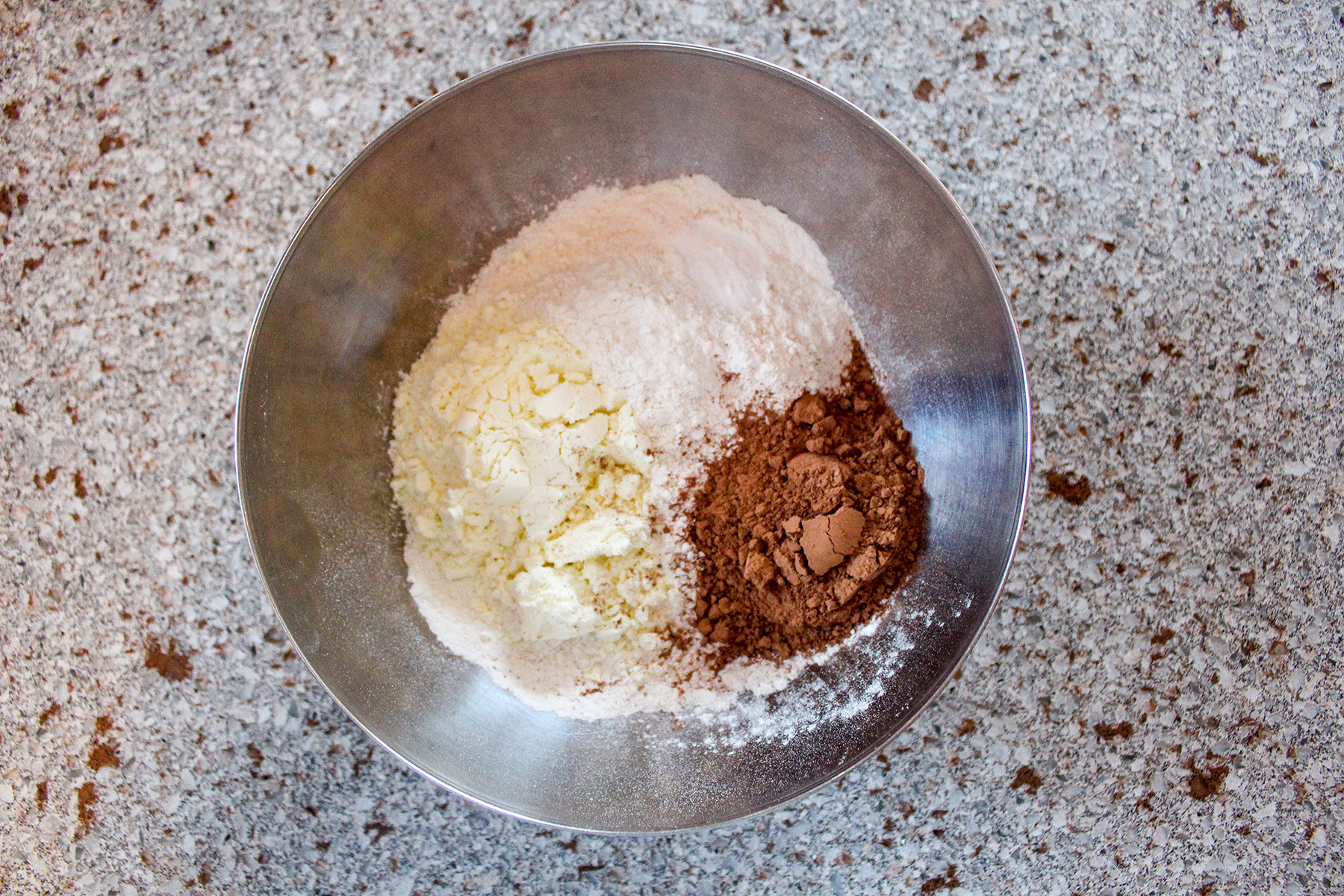 5. Slowly start adding the dry mixture to the peanut mixture, stirring with a spatula. 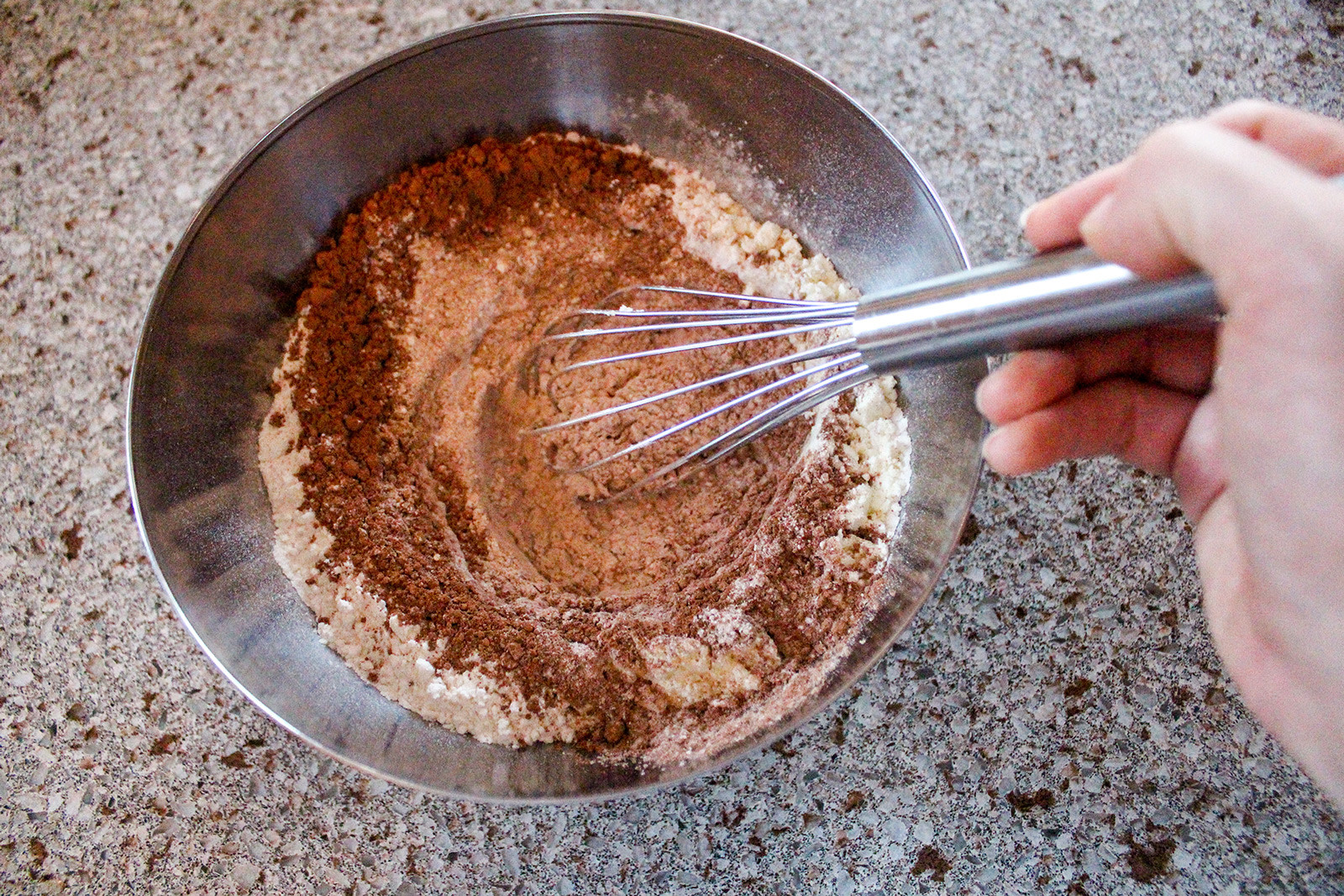 6. At some point the mixture will become very stiff. 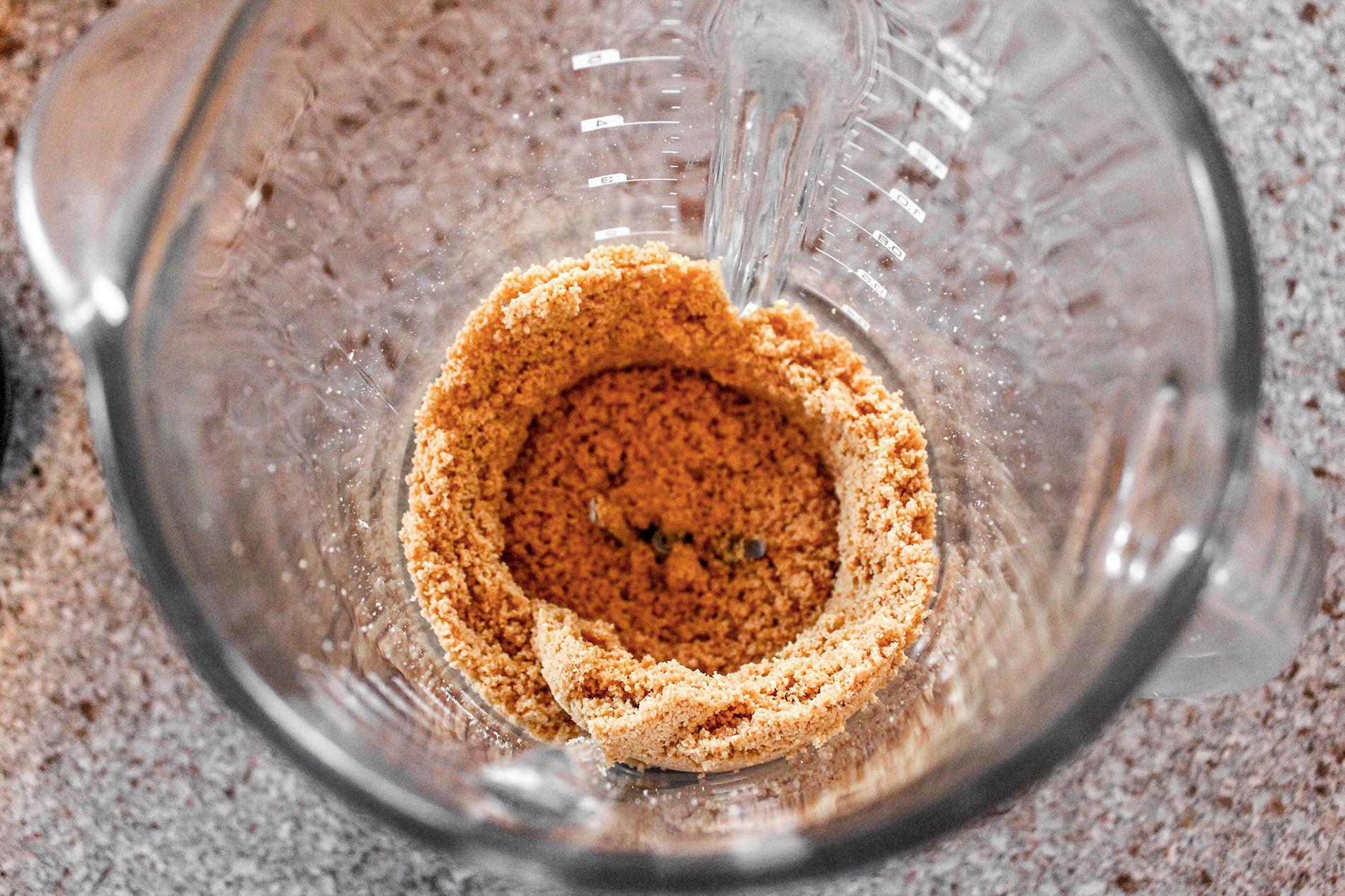 7. You can put it on a countertop and knead in the rest of the dry ingredients until it looks like a ball. 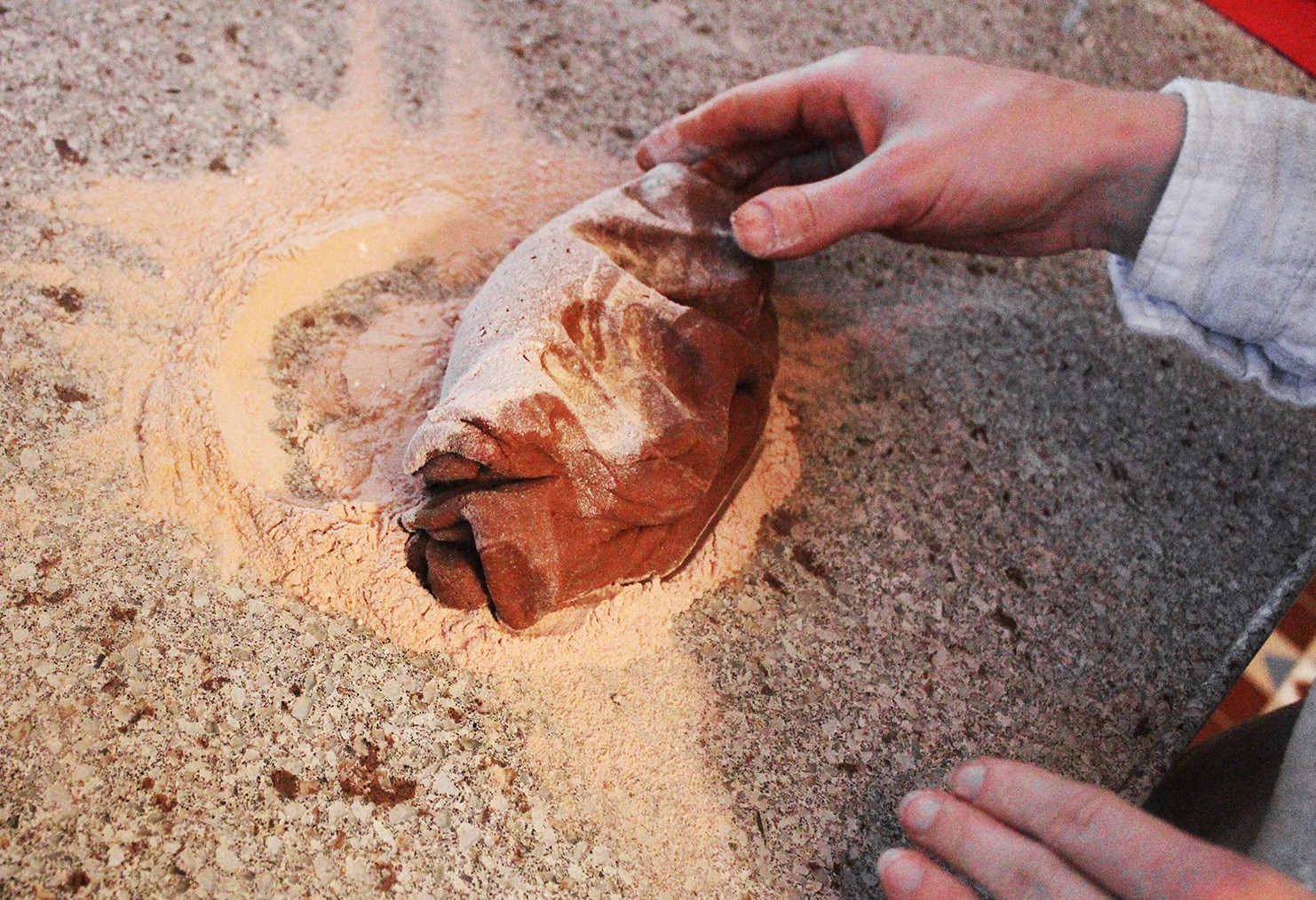 8. Divide the ball into 4 equal parts and roll each part into a long log 1-inch in diameter. 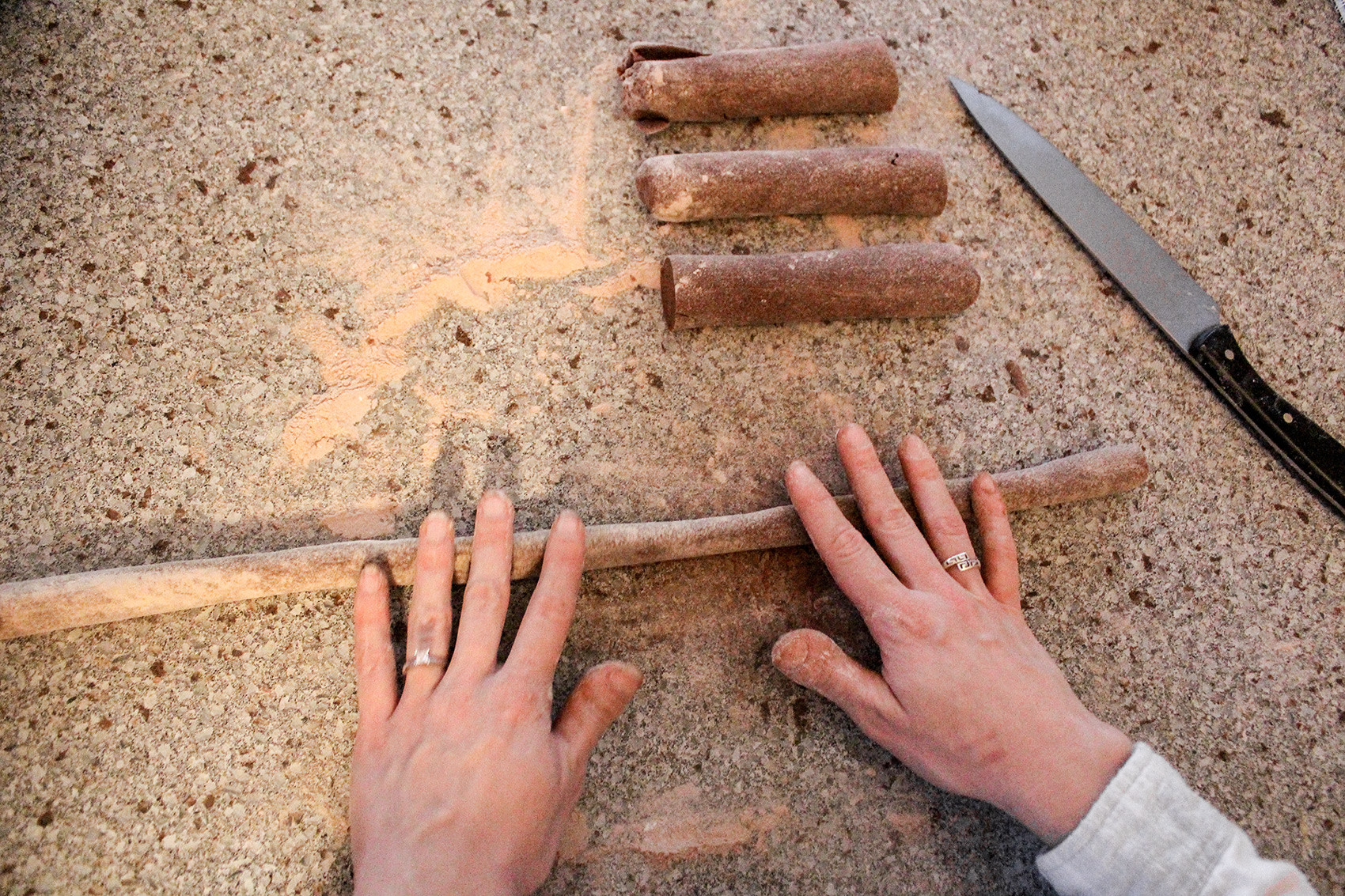 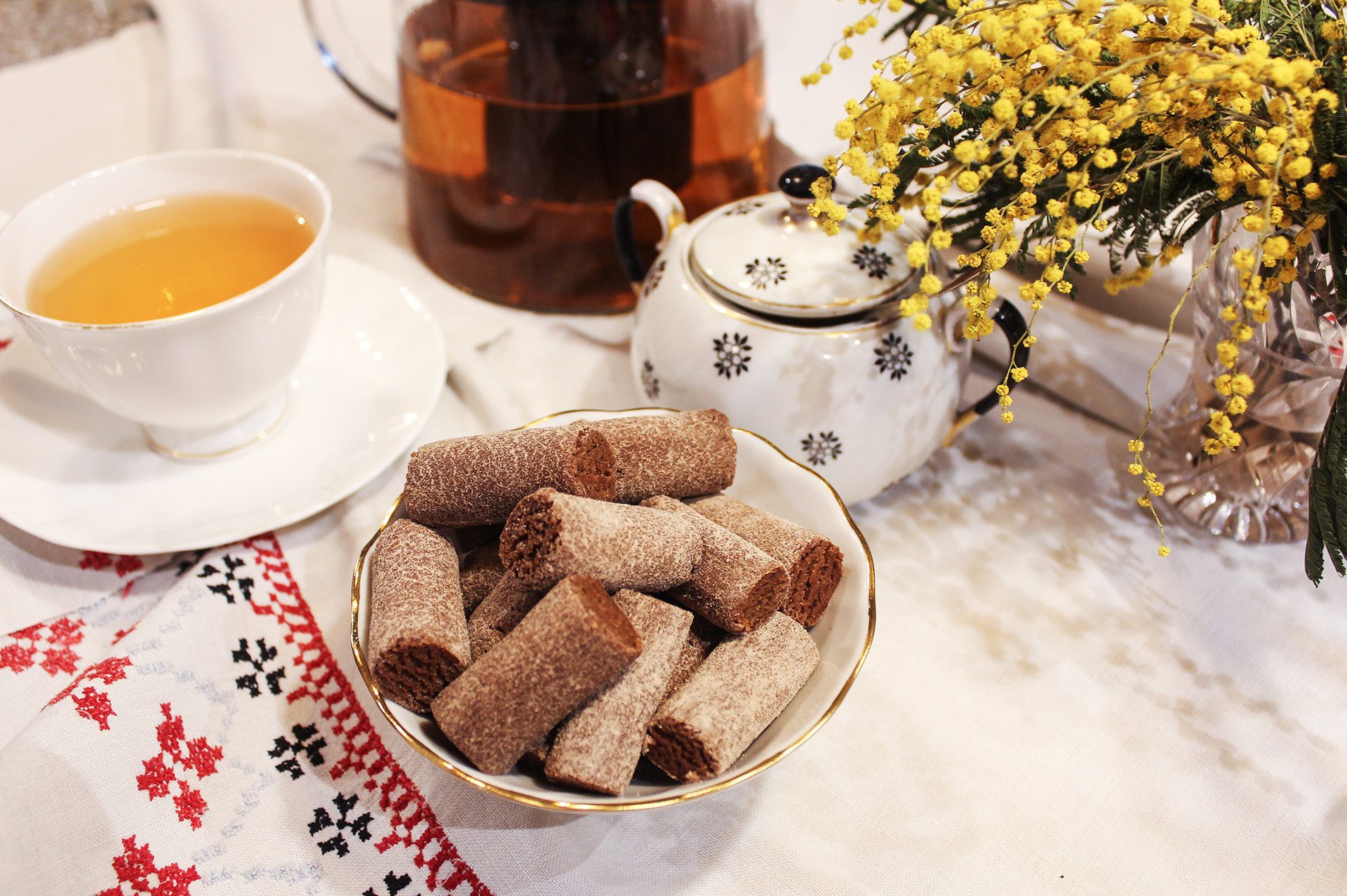 Read more: How to make milk caramel that lasts forever