6 dishes that you must try while in St. Petersburg

Russian Kitchen
Maria Afonina
Find out where to try fried smelt, delicious meat pies and the most doughnutty doughnuts in the city. 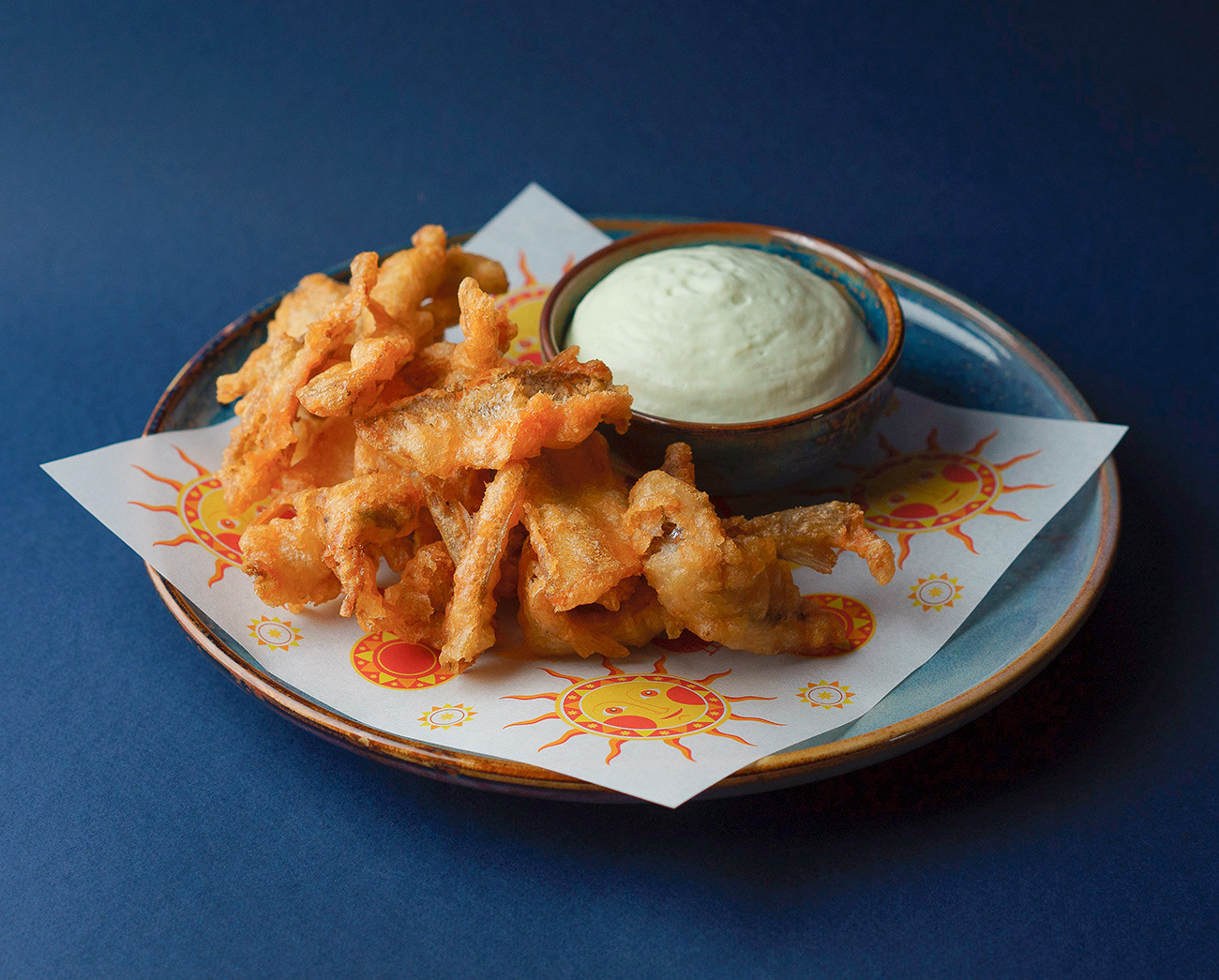 "When does smelt spawning season start?" - you might hear residents of St. Petersburg ask each other every spring. This tasty fish can also be found in the Russian Far East, but it is only in St. Petersburg that its appearance marks the arrival of spring.

Historically, restaurants in St. Petersburg served Baltic salmon, Ladoga catfish, lamprey, and sterlet in champagne. Smelt was the food of the lower classes: laborers and kitchen maids. Its time came with the onset of military communism and the hunger it brought (1918-1921). That was when smelt became established as an important local product in the diet of St. Petersburger residents.

These days, the Festival of Smelt has become a traditional holiday for St. Petersburg, held annually in mid-May. For its duration, every restaurant features smelt in its menu and seeks to outperform competitors in originality.

In recent years, the smelt harvest has been decreasing due to poaching, among other things, so its price has risen dramatically.

Where to try it: Restaurant Russkaya Ryumochnaya No. 1 in Konnogvardeysky Boulevard, 4/ Restaurant Kokoko in Voznesensky Prospekt, 6. 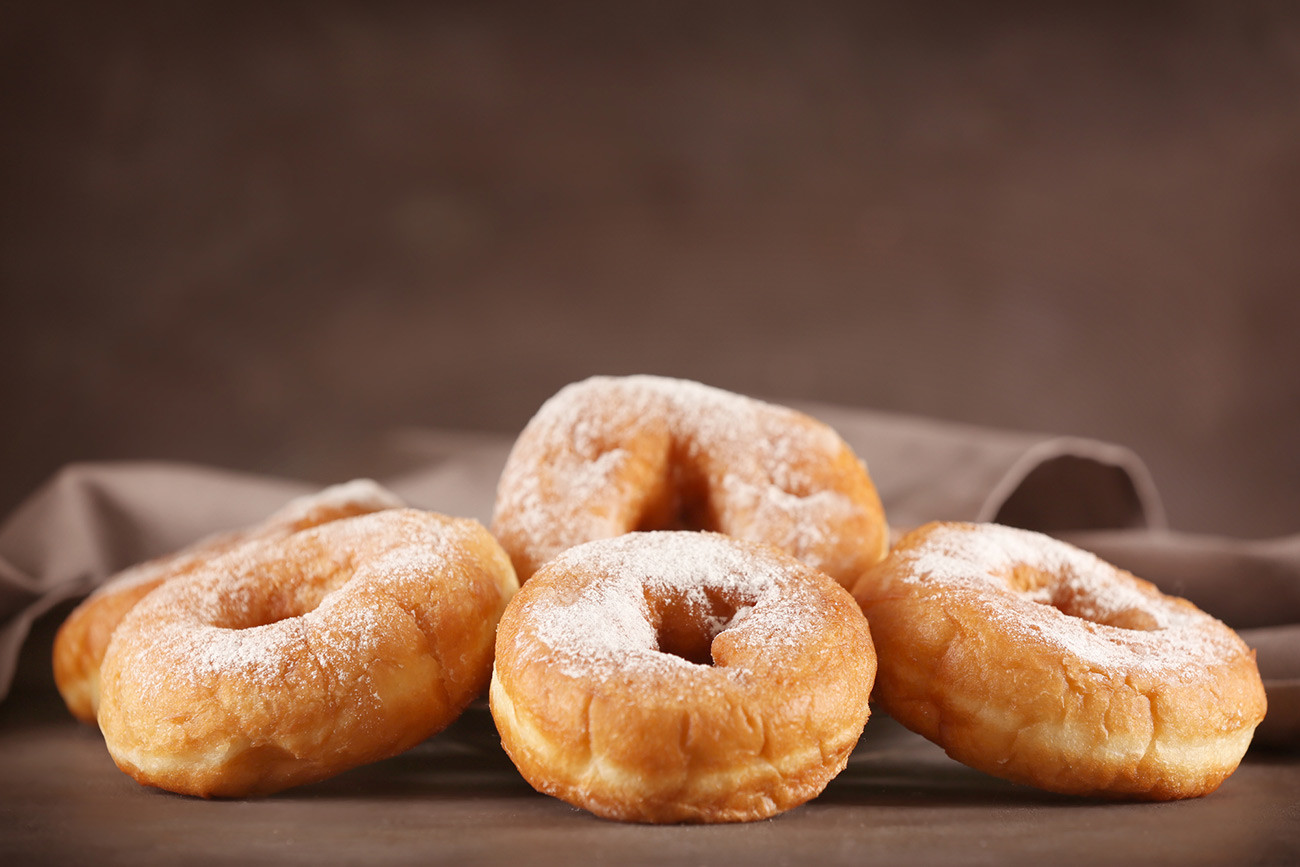 Hot airy little ring of dough, dusted with icing sugar - this is the famous St. Petersburg pyshka. In fact, pyshka strongly resembles what is known elsewhere in the world as a doughnut. The best drink to go with this local specialty is hot tea or coffee with milk. 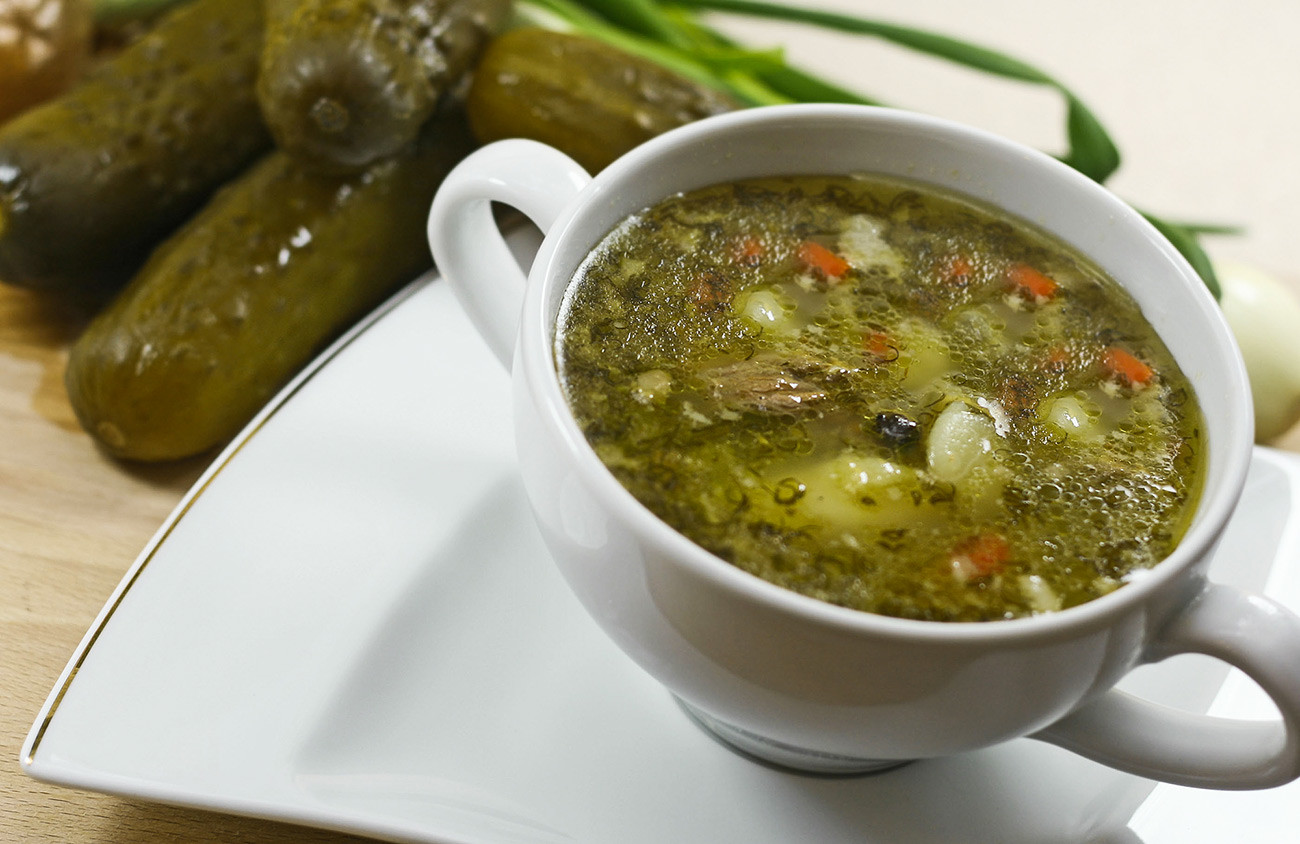 Rassolnik is a traditional Russian soup that can be found not only in St. Petersburg. Its ingredients include pickled cucumbers or brine, meat, potatoes, carrots and onions. In Leningrad (as St. Petersburg used to be called in Soviet times), under the influence of Finnish cuisine this list of ingredients was expanded to include pearl barley; and rassolnik with barley became known as Leningrad rassolnik. 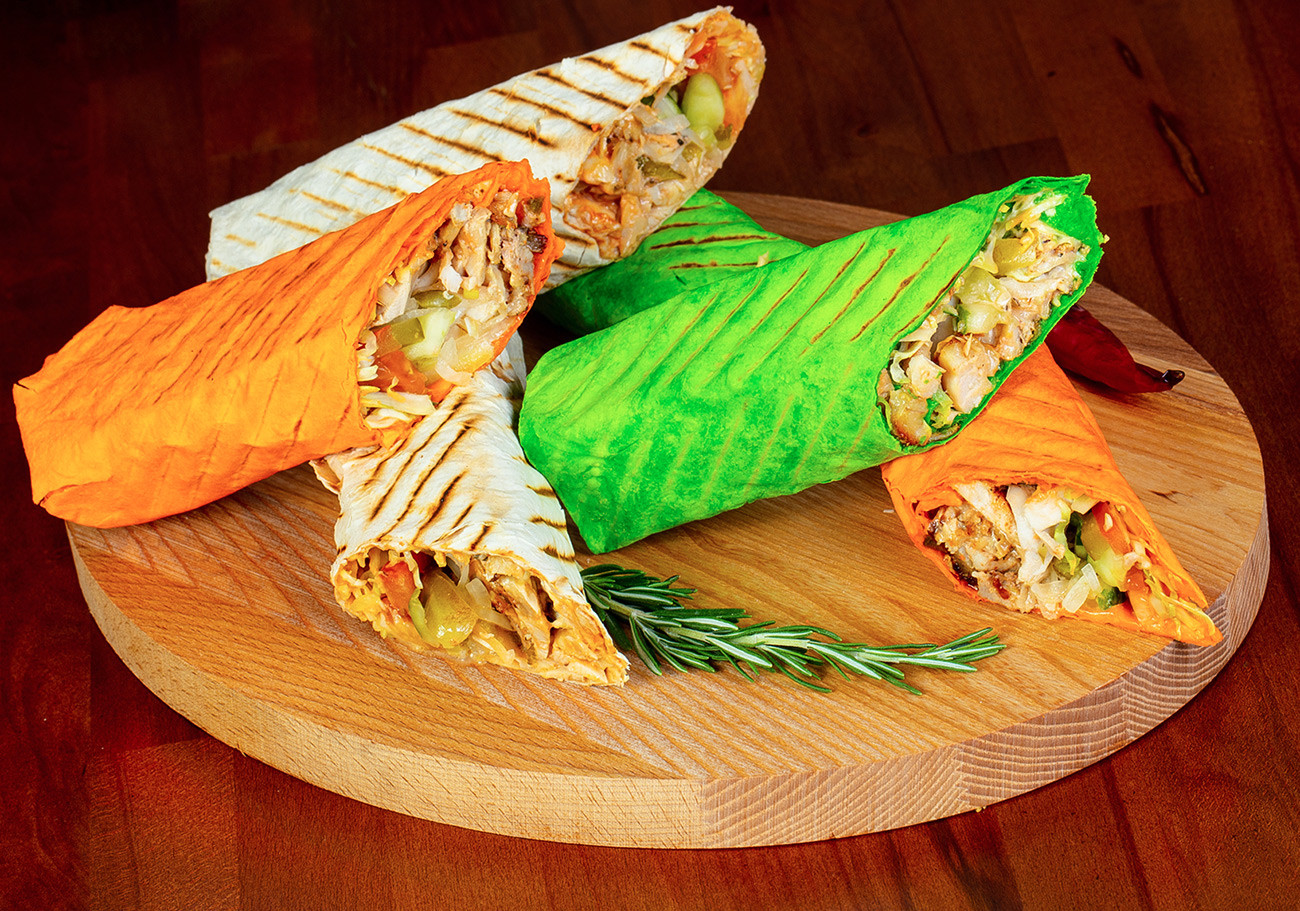 Shawarma came to Russia in the early 1990s. At the time, kiosks selling this popular Middle Eastern street food made of flatbread (with lavash or pita), meat, vegetables and a sauce sprang up outside metro and train stations as well as in shopping areas. Gradually, shawarma kiosks turned into cafes. Unlike in Moscow and other Russian cities, where this dish is pronounced as shaurma, in St. Petersburg it is called shaverma. Experts point out that the St. Petersburg shawarma does not have fresh or pickled cabbage or Korean carrot salad in it, and the salad should consist of cucumbers, tomatoes, onions and garlic sauce. But given the number of shawarma places in the city and the variety of recipes, it is unlikely that these rules are strictly adhered to. 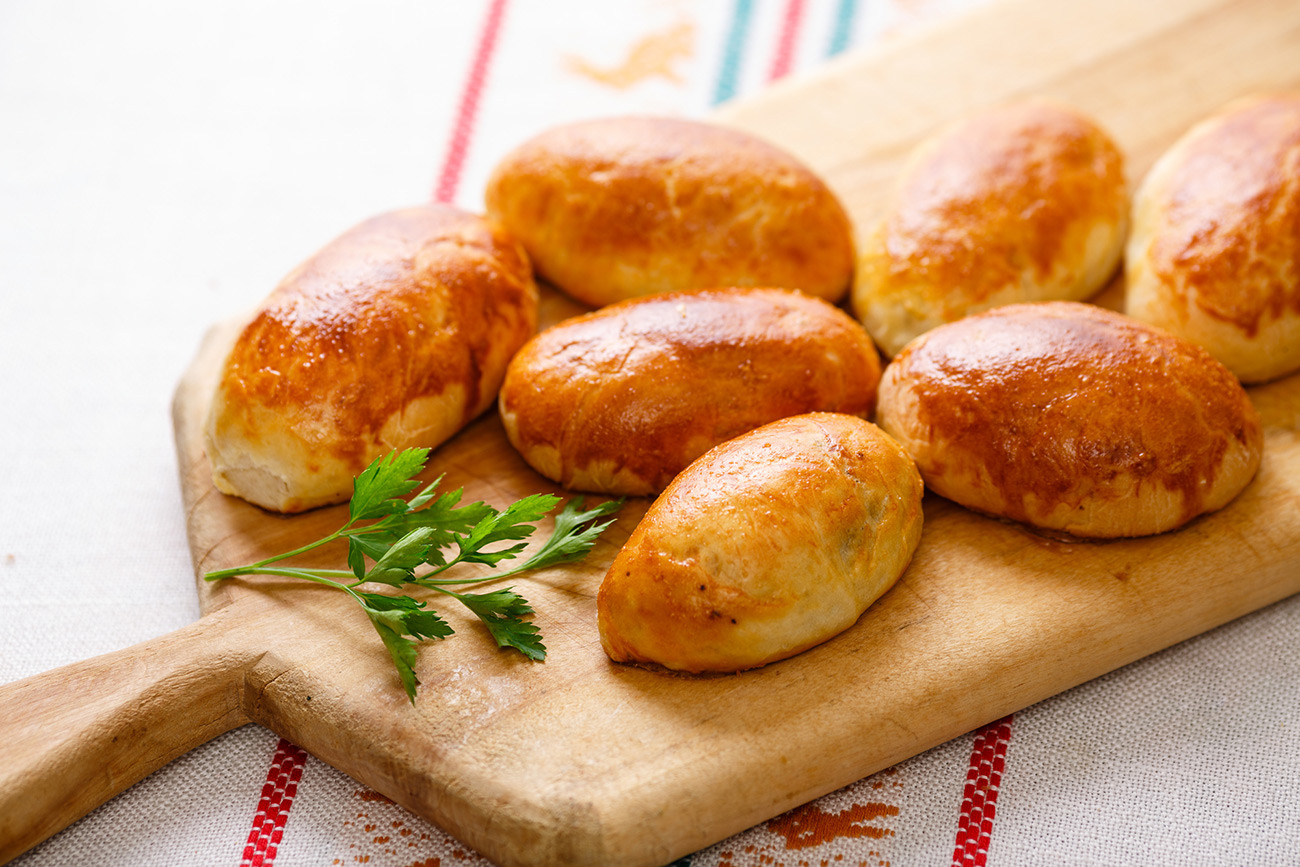 Belyashi, egg and cheese pies, mushroom pies, liver pies, and cabbage pies - these are flavors that residents of St. Petersburg have grown up with. The city boasts numerous pastry shops (pirozhkovye), small cafes, canteens or just stalls that sell baked foods cooked according to Soviet standards. Some of these places have been in business for more than half a century, such as Khozyayushka on Moskovsky Prospekt, while others opened not so long ago. Rada&K in Gorokhovaya Street is a vegetarian canteen where pies are cooked without eggs or butter. Try the lentil pies or spinach and Circassian cheese pies. 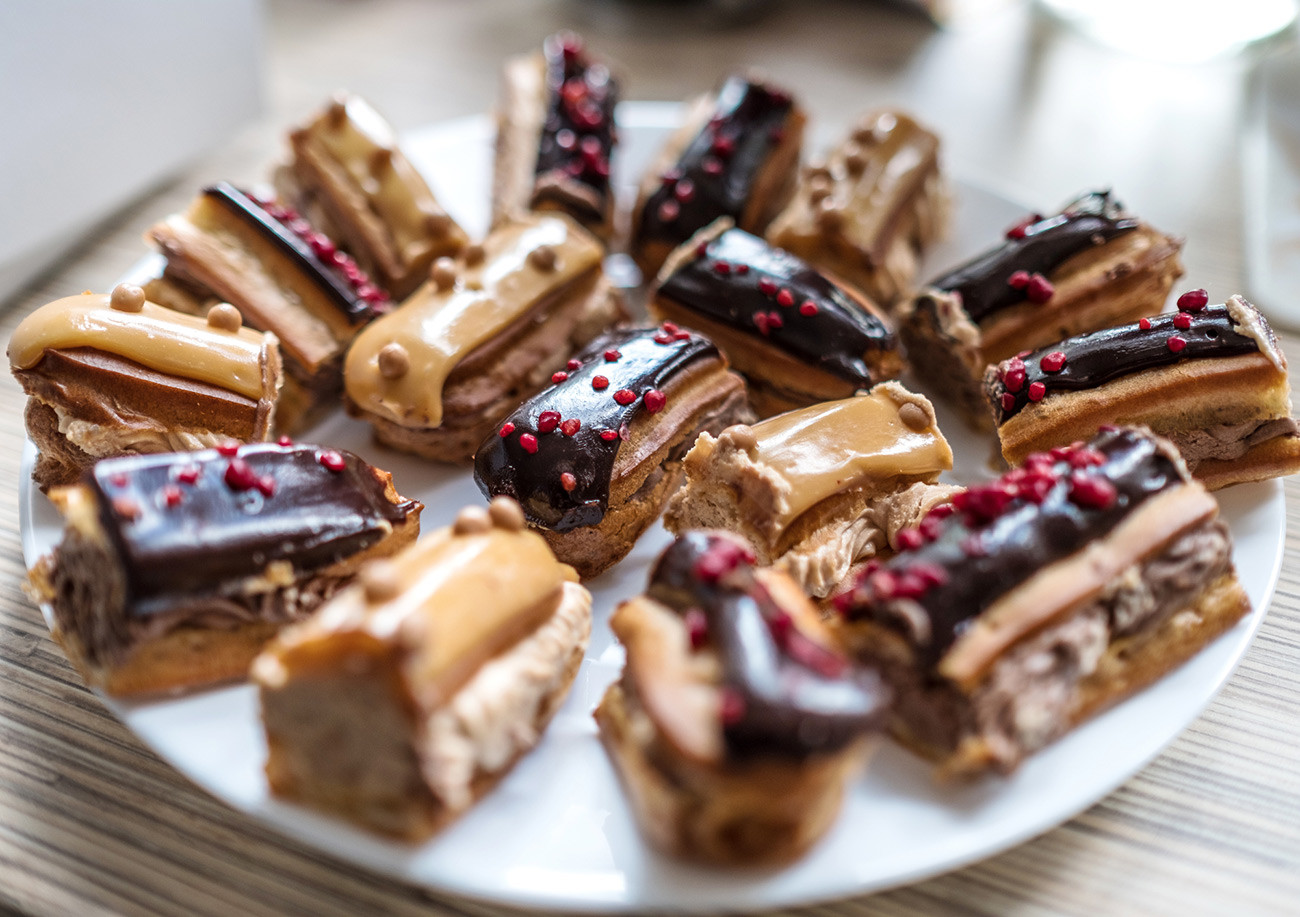 Since Soviet times this set of mini versions of popular local cakes has been one of the main souvenirs that visitors to St. Petersburg brought home. One such selection is known as Lennabor (Leningrad Cake Set), consisting of a cream puff, an eclair, a cream tube, sponge strips, patty shells with cream, and fondant cubes. It is one of those cases when there cannot be too much cake.

Where to try it: Café Sever-Metropol in Nevsky Prospekt, 44.