Originally, nardek was considered to be one of the many inventions of Middle Eastern cuisine, but in Russia it has been known since the time of Empress Elizabeth (18th century). Later, it was adopted by the Don Cossacks as a way of preserving the wаtеmelon harvest until the new season arrived.

In the old days, it was prepared by hollowing out the watermelon with spoons and pressing the pulp through a sieve. The resulting liquid would be poured into cast iron pots and cooked in the open air until it reached a syrup consistency, with the watermelon juice reduced by 9-10 times. The thickness of the final product depended on the duration of boiling. A good one should be like the thickest cream.

The modern recipe practically does not differ from the old-fashioned way, except that nowadays you can use a blender instead of pressing the juice out of the watermelon pulp manually.

As you might’ve guessed, nardek doesn’t actually contain any honey, nor does it have any sugar added. It is purely reduced watermelon juice that has the consistency of honey, hence the name “watermelon honey”. The word nardek has Turkish origin: “nardak” means syrup made from pomegranate juice. So, these two products are sort of relatives.

Nardek is mainly used as a dessert, sweetener or a spread. The Don Cossacks pour it over crepes, pancakes and dip their breads and traditional donuts in it. In addition, this thick syrup can be used as a filling for pies, cakes and cookies. Even though it is sweet it only contains about 60% sugar.

1. Wash your watermelons and cut them in half. 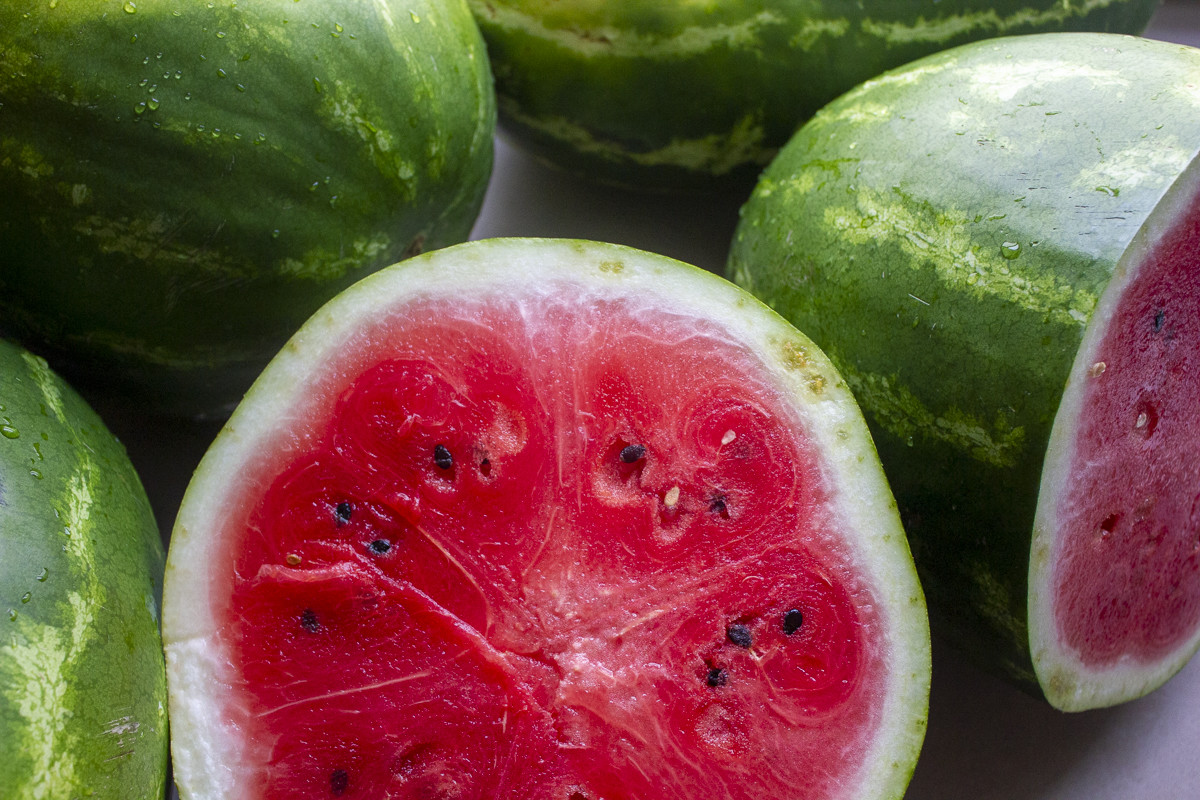 2. You can use a hand blender and just push it into the watermelon, blending the pulp, or you can scoop out all the pulp and put it in your tabletop blender. 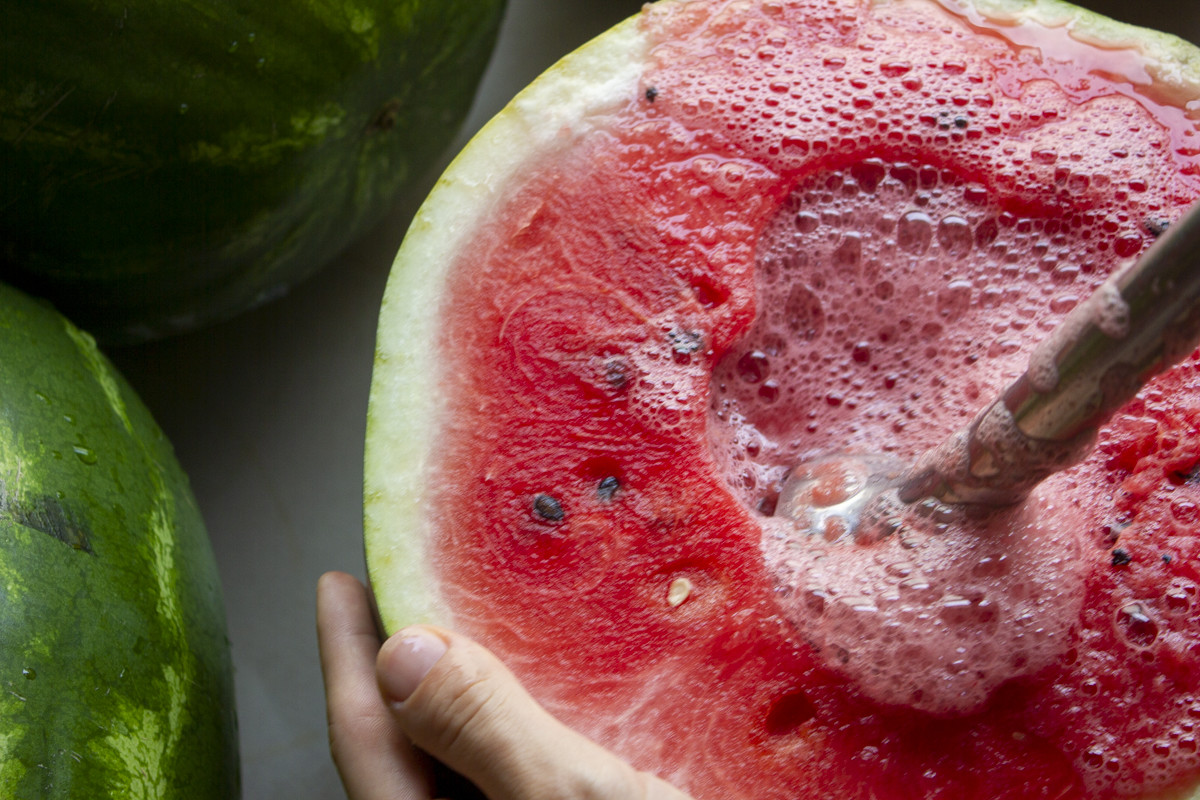 3. Once you have the juice take your biggest pot and strain the watermelon juice through a fine sieve. 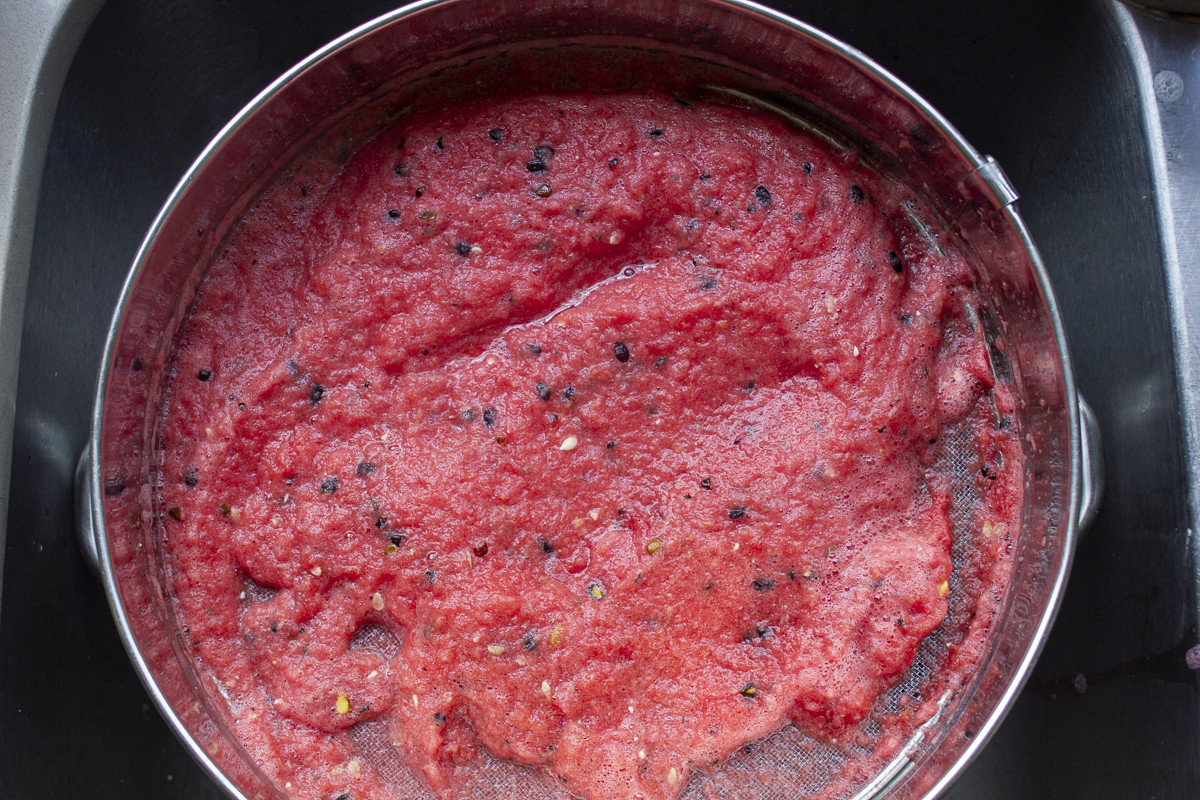 4. Place the pot on top of the burner and bring to a boil. Keep the liquid simmering, while removing the foam off the top from time to time. 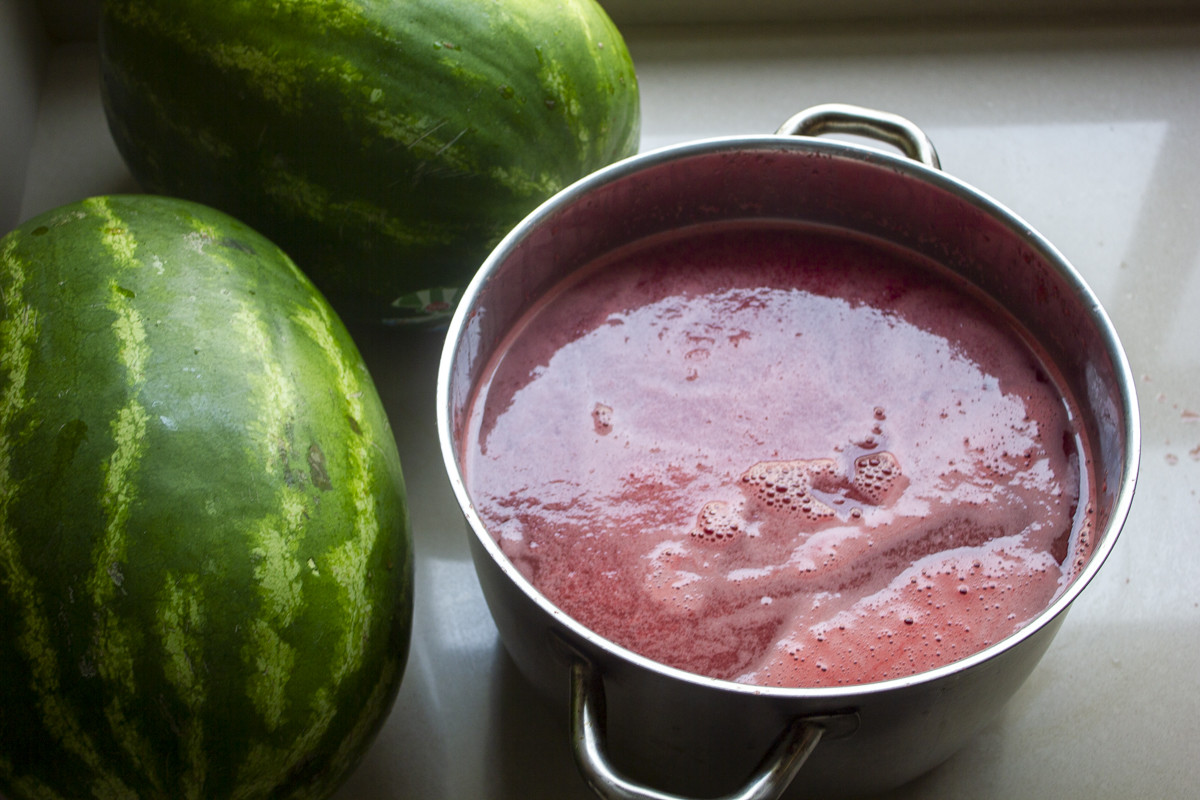 5. When your juice is reduced by about 2/3 of the original, take it off the heat and use a coffee filter to strain the liquid. This helps to have a beautiful clear color and consistency. 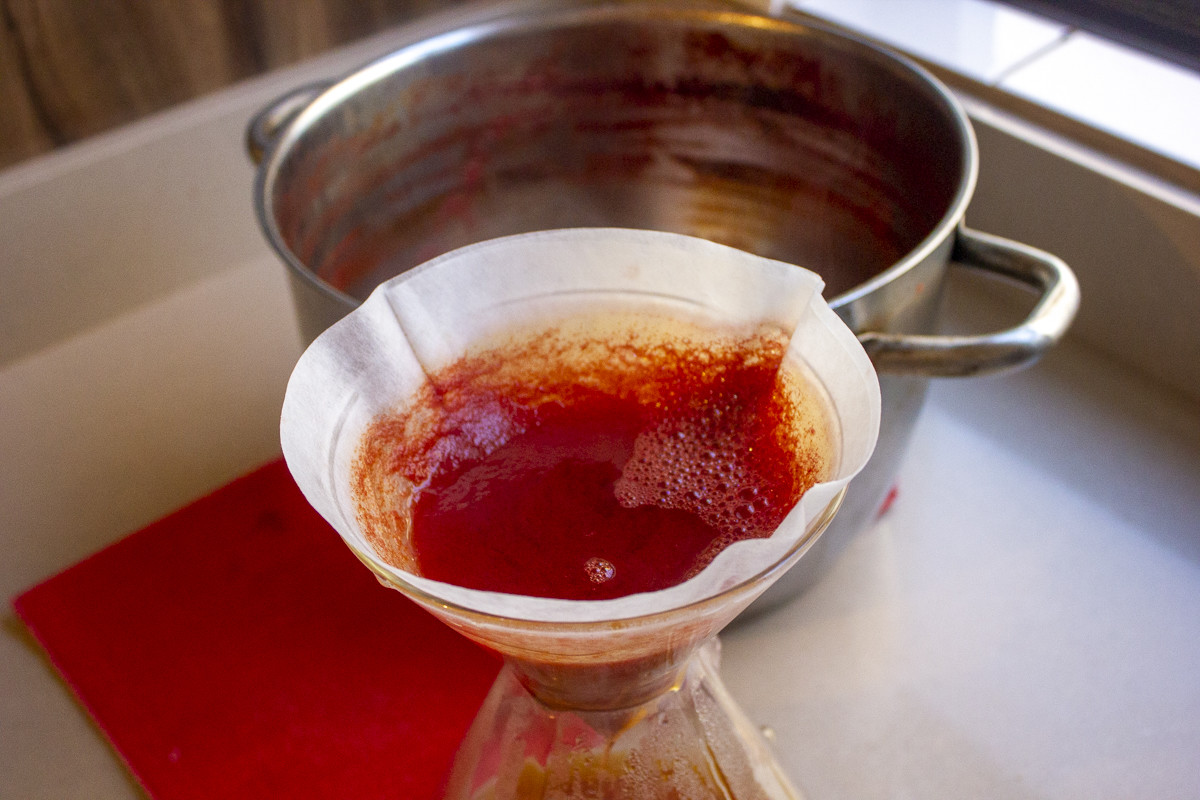 6. Pour the strained liquid into a smaller pot and continue reducing until it becomes a thick syrup. 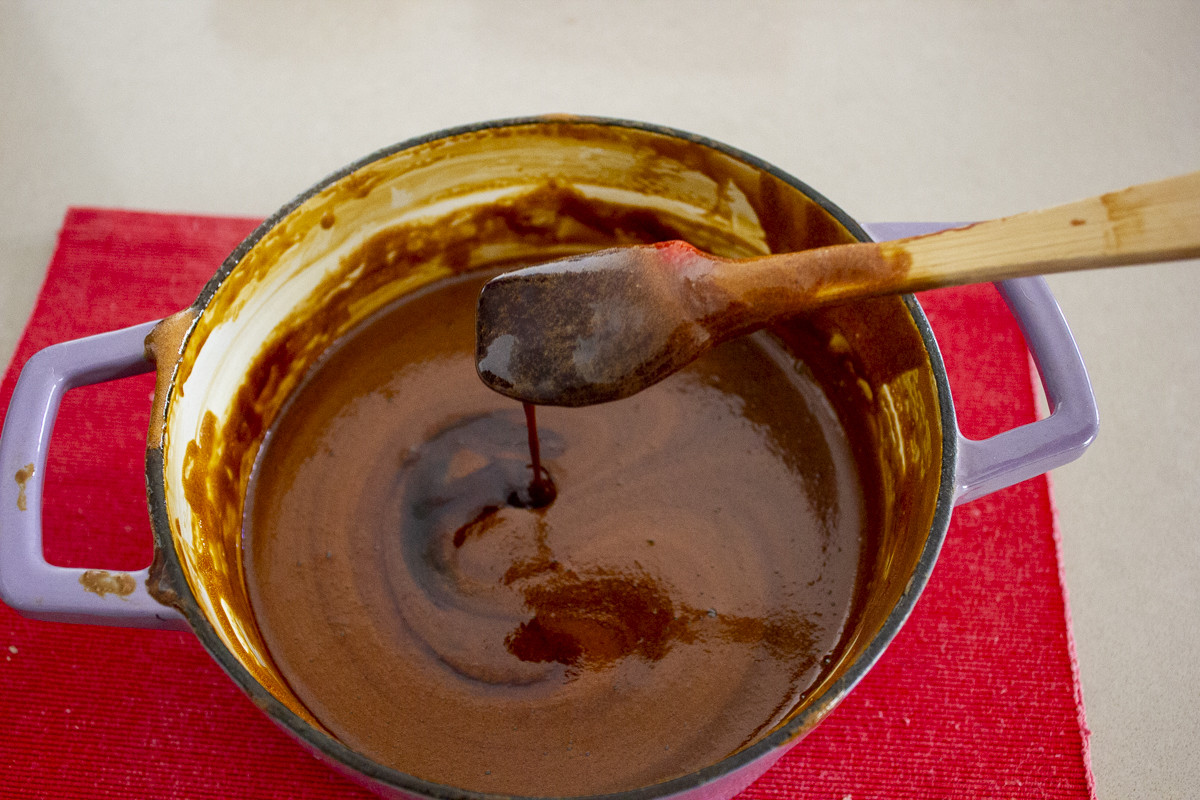 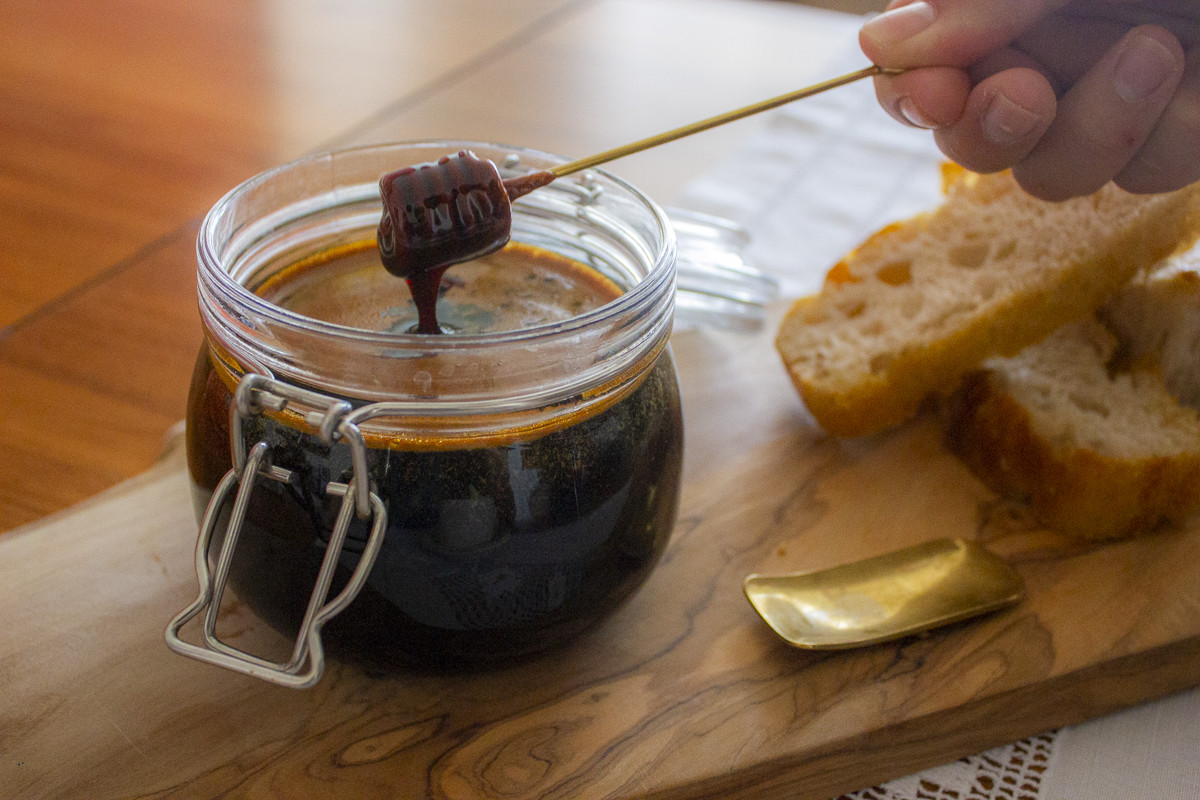 Read more: 7 kinds of Russian jam you can cook yourself - so get foraging!