The first lemonade appeared in about the 7th century BC, but only much later in 17th century France did the drink acquire its current composition that we now know and love. Russia, however, took the definition of lemonade to a whole new level, unlike anyone else ever did previously. And so, when we say ‘lemonade’ in Russia, we are referring to any sweet sodas, and not a drink exclusively made with lemons.

Peter the Great first brought the recipe for lemonade to Russia after his European voyages. Unlike other foreign curiosities, such as smoking or coffee, lemonade immediately gained popularity among the people. In the 20th century, carbonation and bottling technologies were applied to lemonade and that was the beginning of large-scale production.

In Soviet times, lemonade acquired the status of a beloved national  drink. The recipes for carbonated soft drinks were based on natural fruit syrups and/or herbal extracts. When I mentioned that Russia took the definition of lemonade to a whole new level, I was not joking. In Soviet times, you could find a wide range of flavors apart from classic lemon. Flavors such as vanilla, orange, cream, tarragon, pine tree, black tea, walnut, coffee, plum and others.

Duchesse (pronounced DU-Chess) is one of the varieties of Russian lemonade. This drink contains a syrup-infusion of an intensely sweet and juicy pear variety called “Duchesse”. This lemonade has a delightful almost dessert wine taste with a slight tang and robust aroma.

The Duchesse drink was developed in the 1930s as one of the first among the new Soviet tonic carbonated drinks. The pears for the syrup were grown in Crimea, North Caucasus and, at the time, the Soviet republics of Georgia and Armenia.

Duchesse replaced sweets and cakes for Soviet children, while adults loved it for its refreshing fizziness. It is even known that Duchesse was one of the preferred drinks of Soviet leaders Nikita Khrushchev and Leonid Brezhnev. 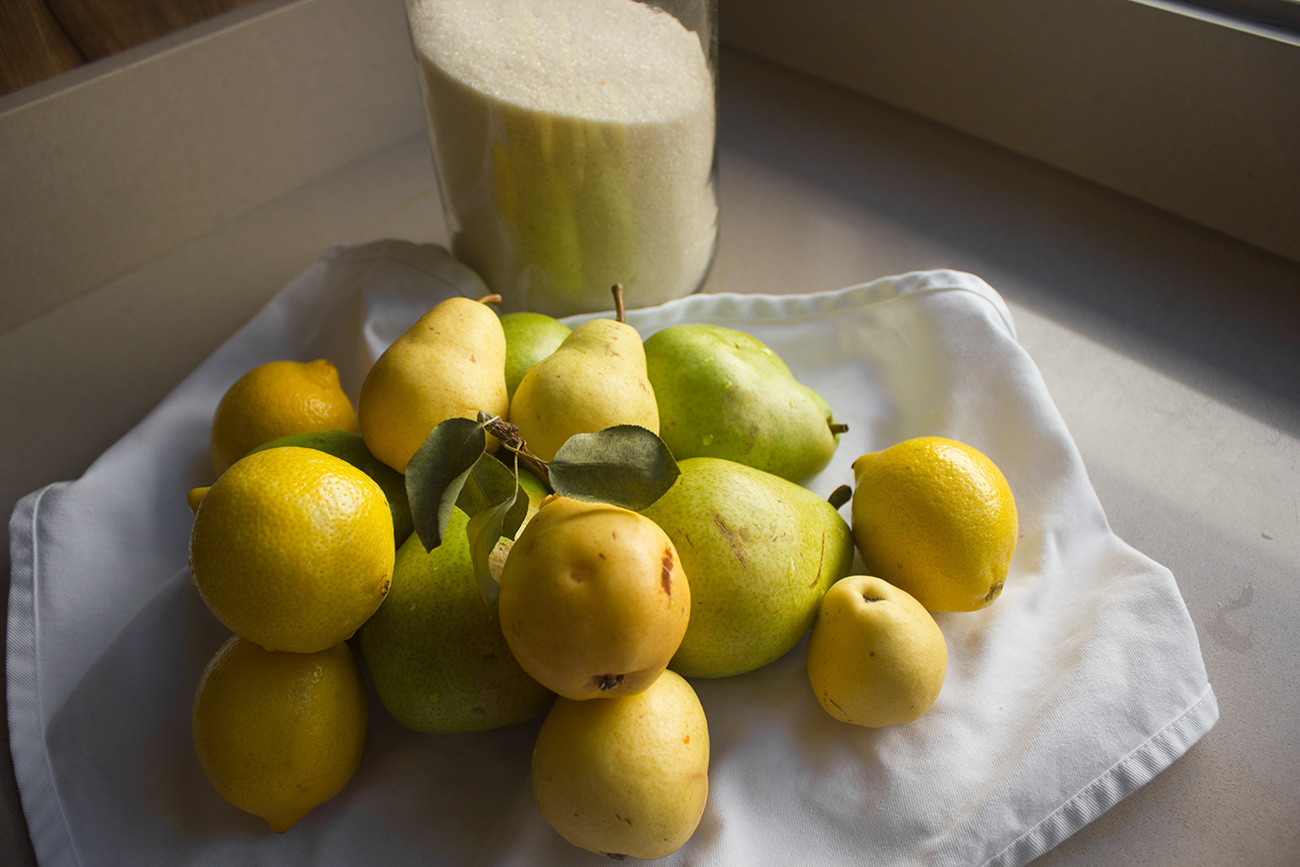 1. Wash your pears, slice them in quarters and cut out the cores. Use juicy ones to get the maximum juice out of your fruits. 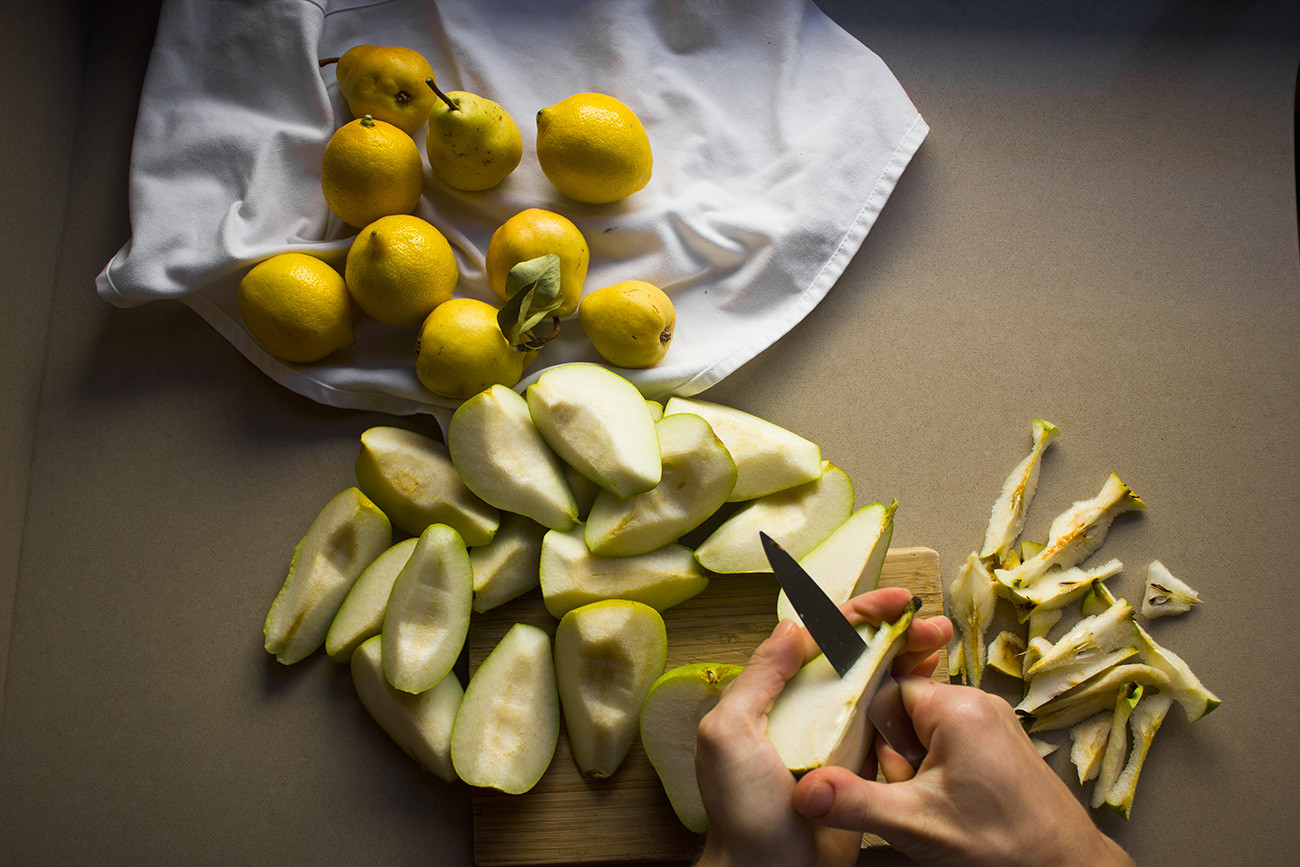 2. If you don’t have a juicer, then a blender will do the job perfectly fine. 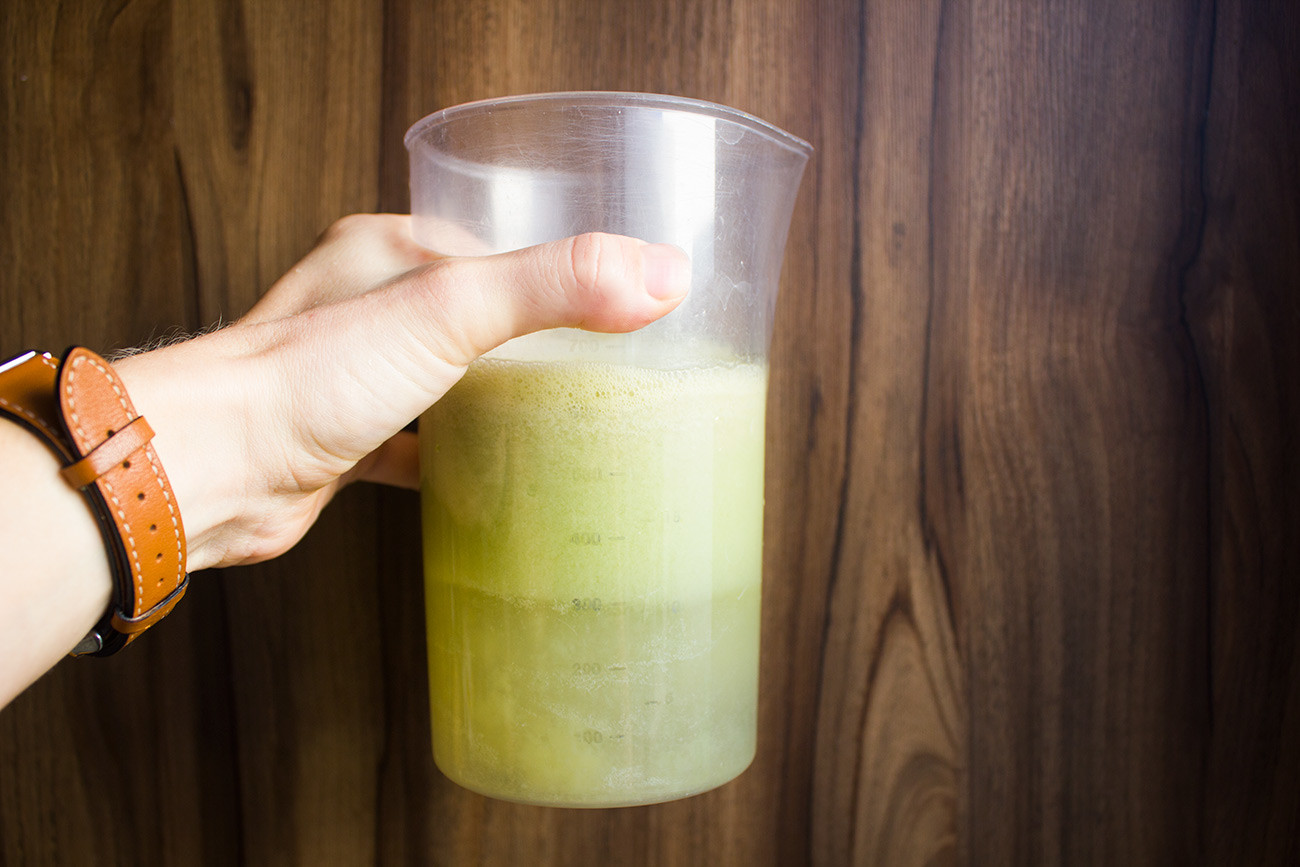 3. Transfer the pear juice to a medium sized pot and add sugar. Bring the liquid to a boil, whisk it until all the sugar dissolves and simmer on your lowest heat for 30 minutes. 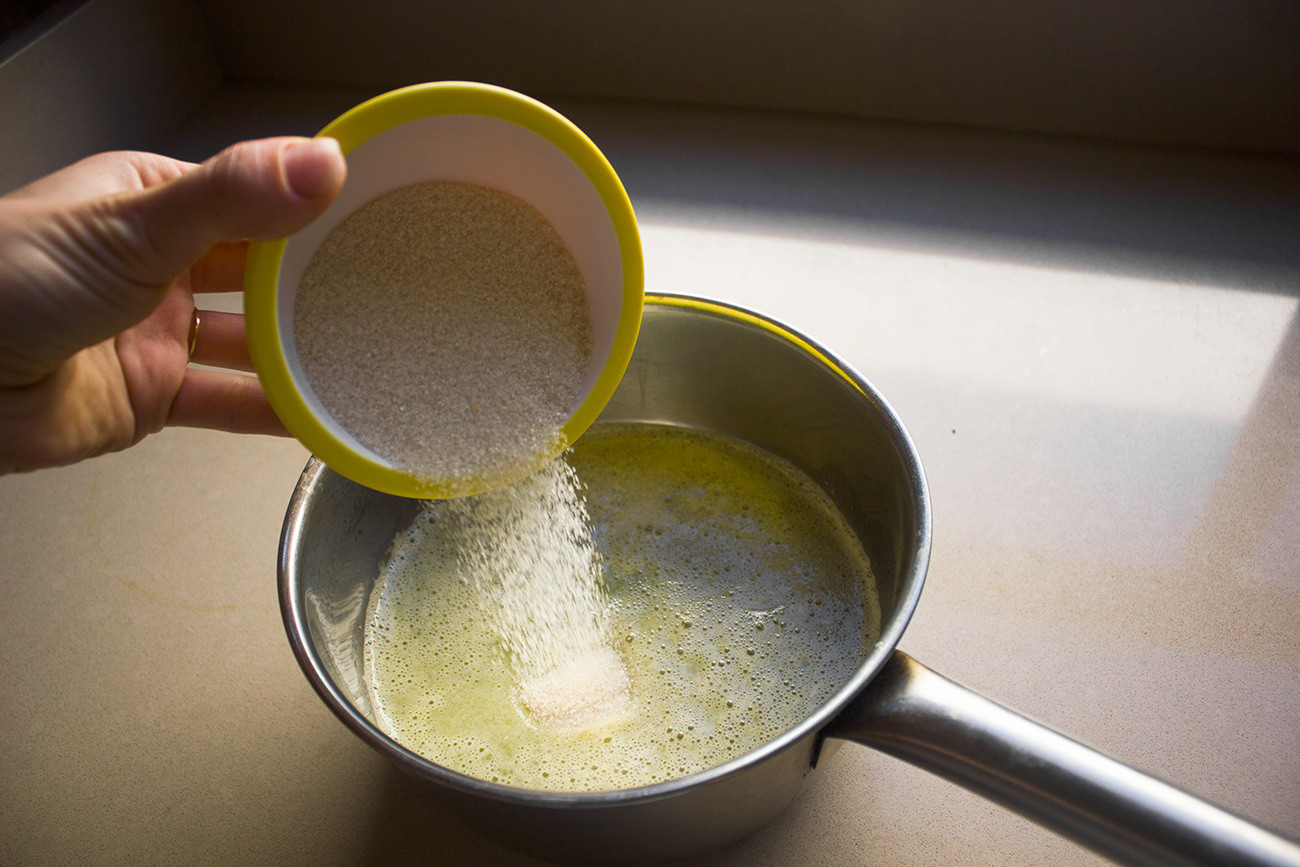 4. Let the juice cool and put into the fridge until the pulp separates and floats to the top. Strain the juice through a fine sieve, and set aside. 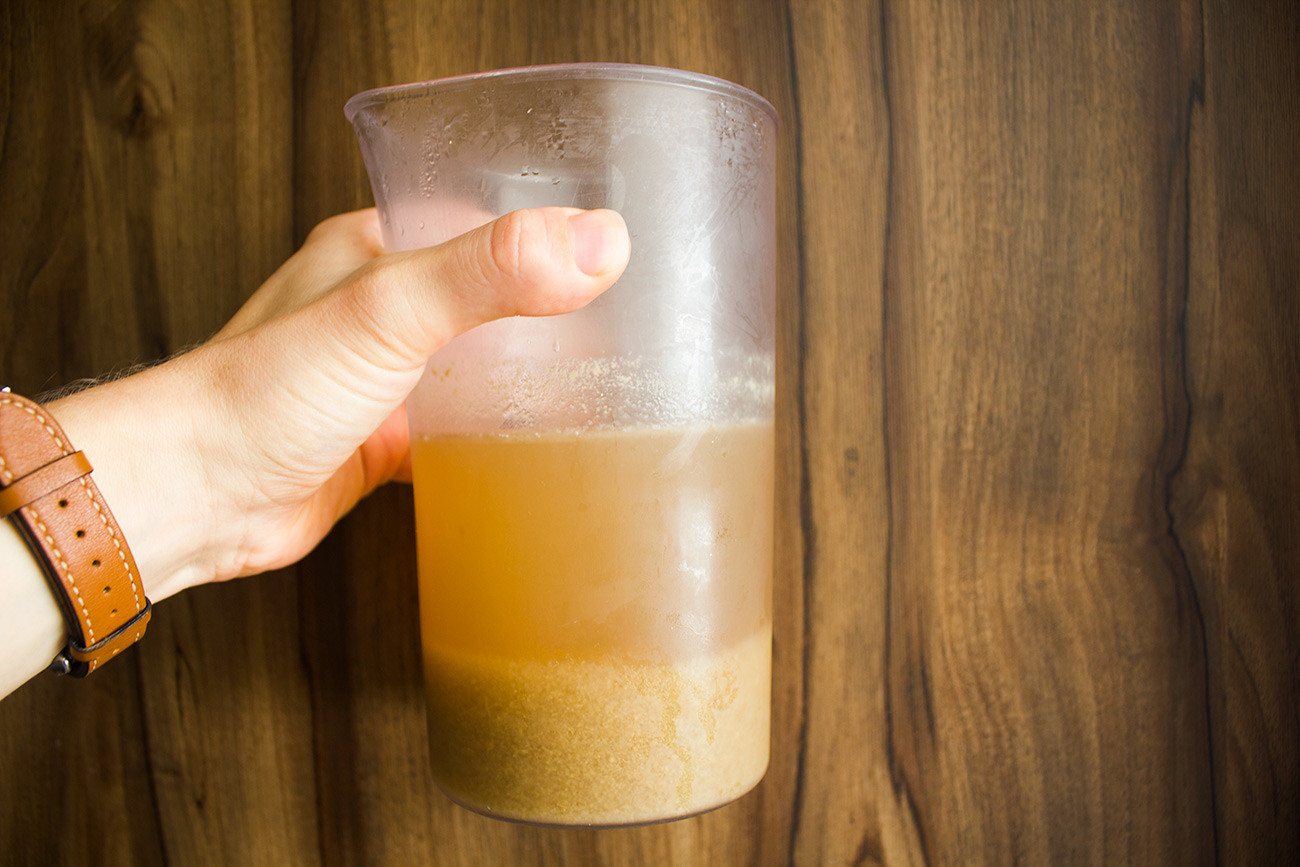 5. Juice the lemons, and strain the juice from the pulp and seeds. 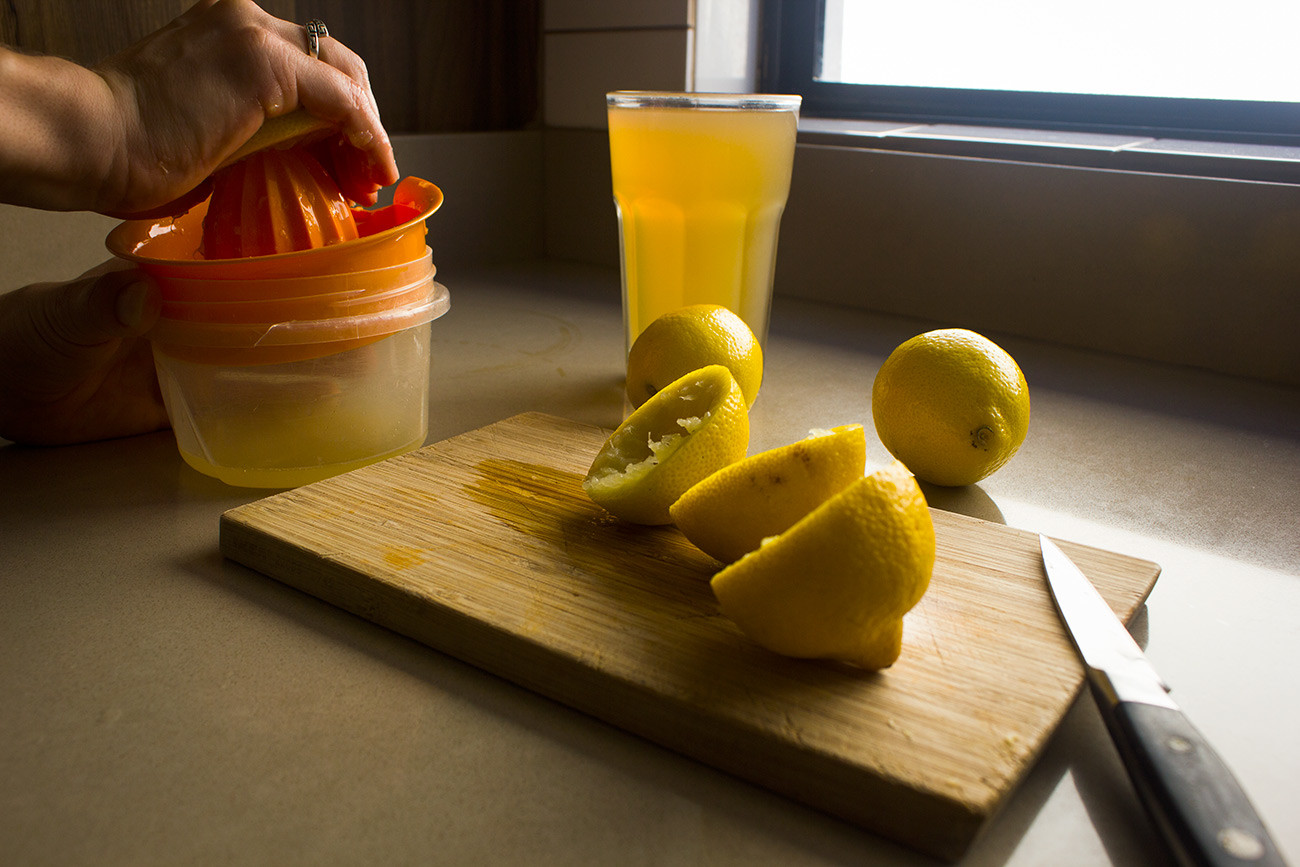 6. In a pitcher, mix the pear juice and lemon juice. 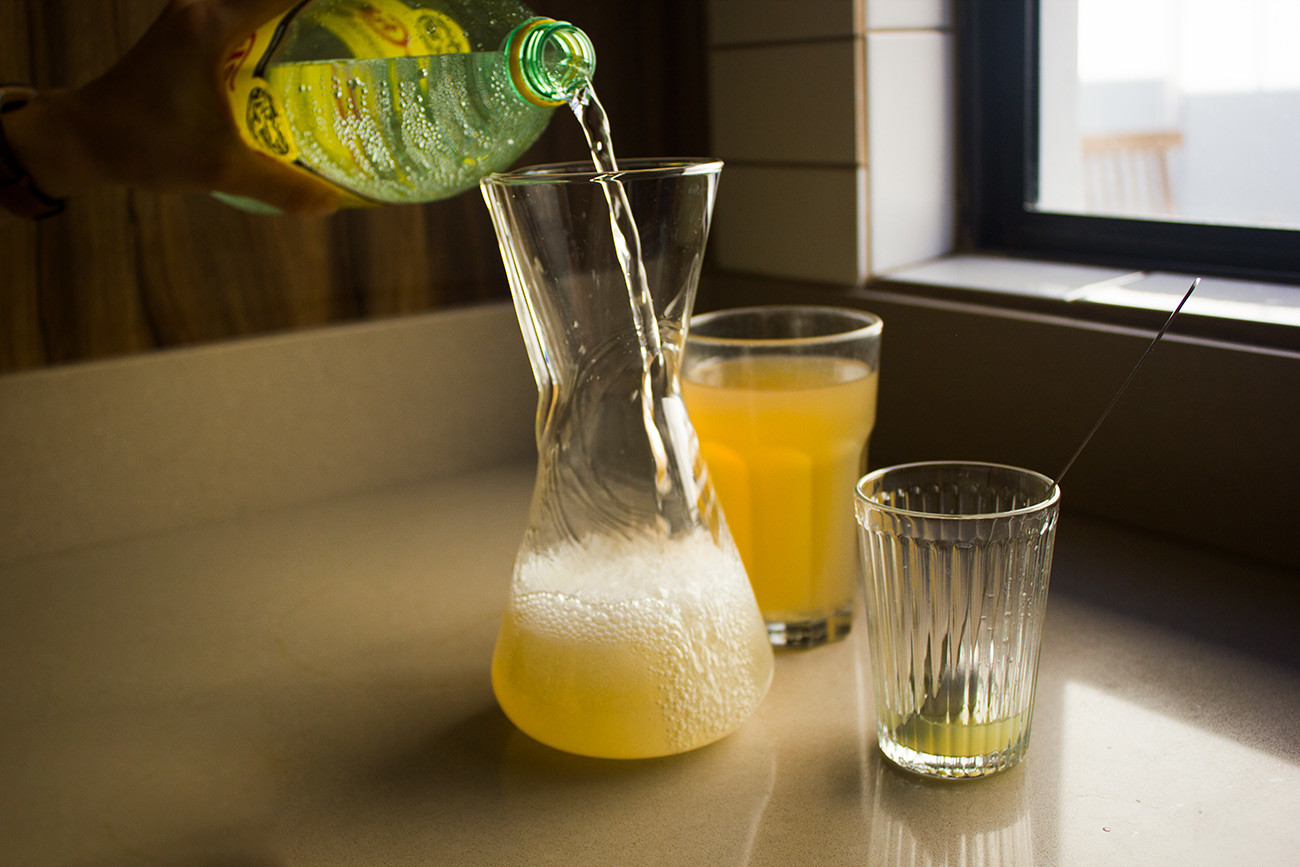 7. Once mixed, pour over sparkling water. 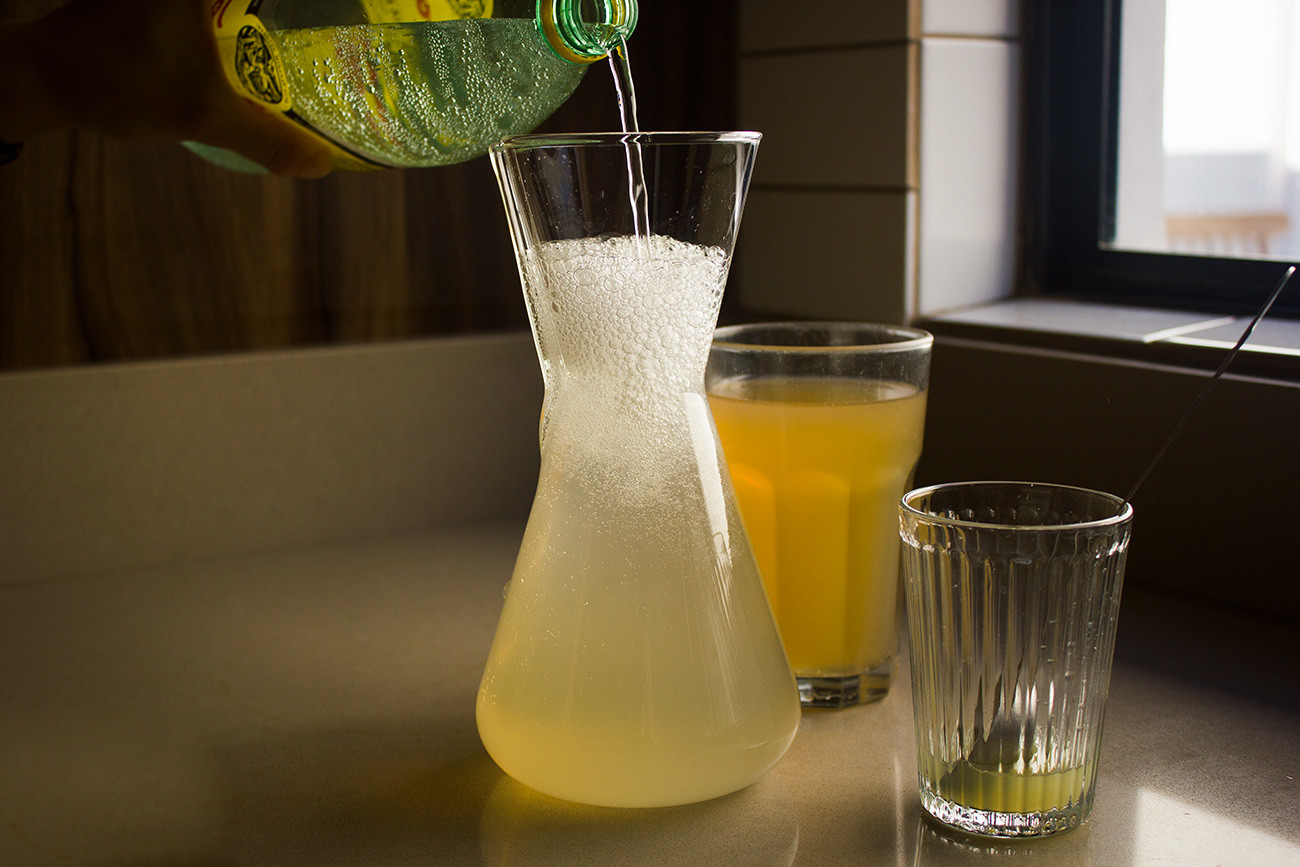 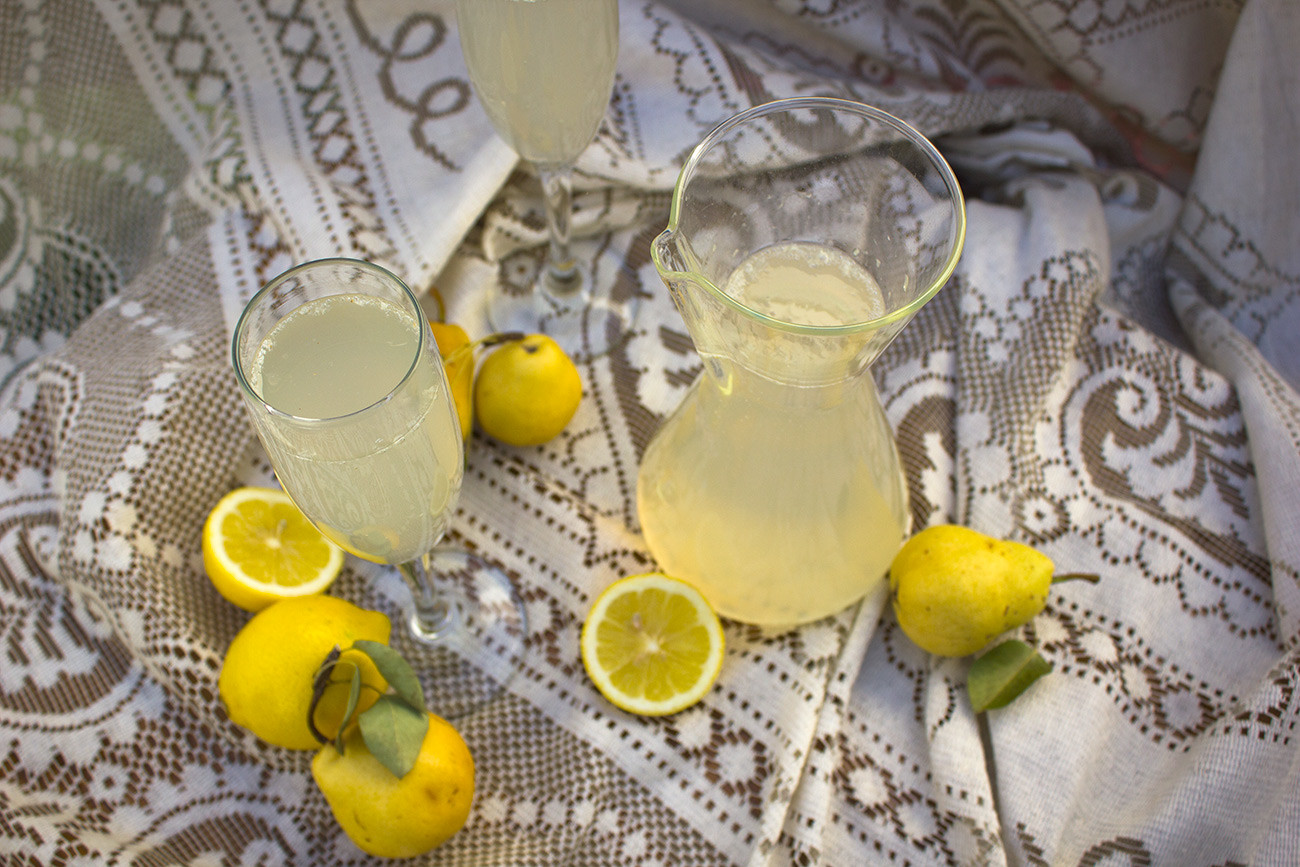