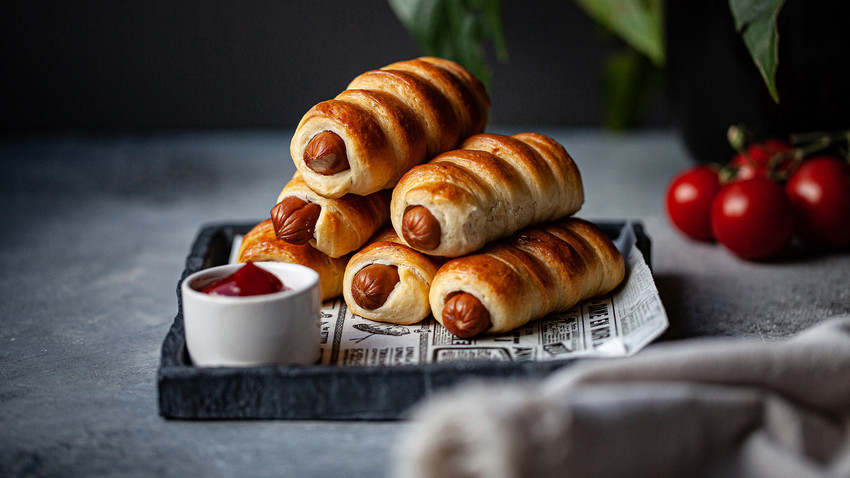 Yulia Mulino
Supposedly, Russians owe their first hot dogs to Soviet leader Nikita Khrushchev who brought the idea back from the U.S. after his visit in 1959. Is that really true?

The Soviet hot dog, or 'sosiska v teste,' are snacks made of pizza or puff dough and baked in an oven. They became popular in the Khrushchev era after the country's leader visited the U.S. In addition to his passion for corn, general innovations in mass production and self-service shops, Khrushchev also borrowed meat industry technology and fast food ideas. That was supposed to make meat products more affordable for the Soviet people.

Indeed, before that visit sausages were mentioned in the Soviet culinary encyclopedia, “The Book of Tasty and Healthy Food,” (1939), just twice: as fried sausages served with mashed potatoes, and sausages in tin cans. The generations of my grandparents and my parents in the 1970s used those more often, although sausages were still expensive. Only in the 1990s did hot dogs become widespread due to privatization and the appearance of small take-away cafes.

Of course, today we can buy classic hot dogs anywhere. However, the ones that I make at home for my kids are always special and more healthy; at least, that’s what I believe. Try to cook them as well! 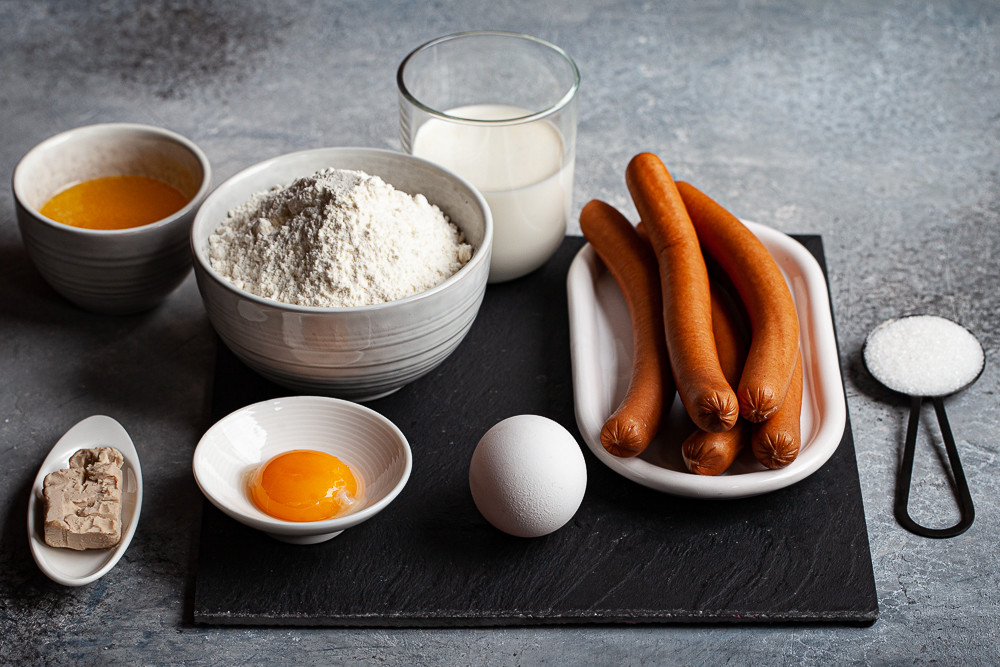 1. Add yeast and sugar to tepid milk, and stir it with a wooden spoon until dissolved. 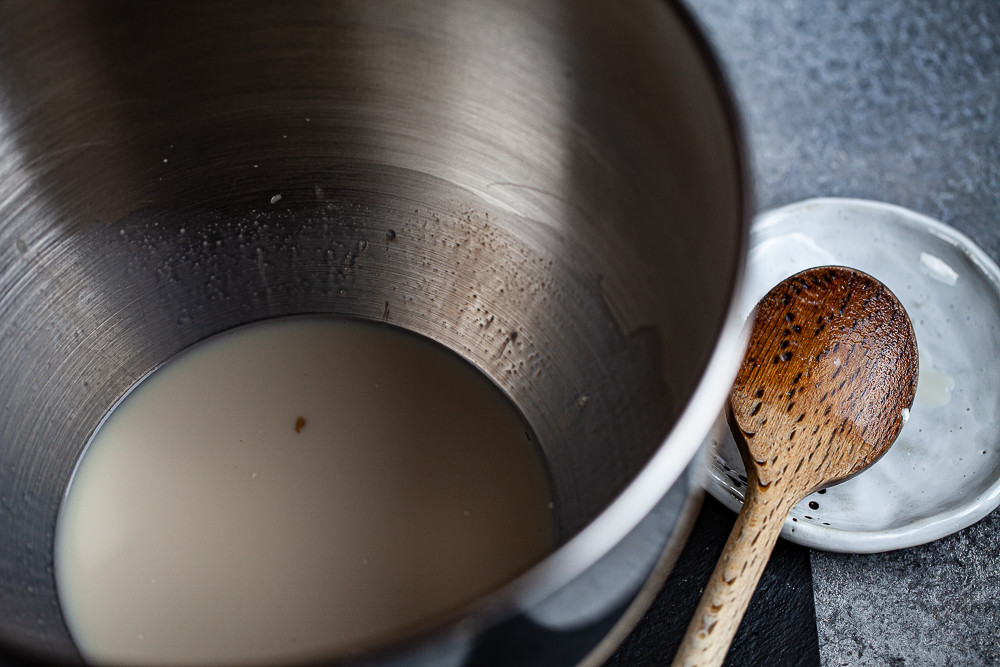 2. Sift flour and salt on top of the milk. 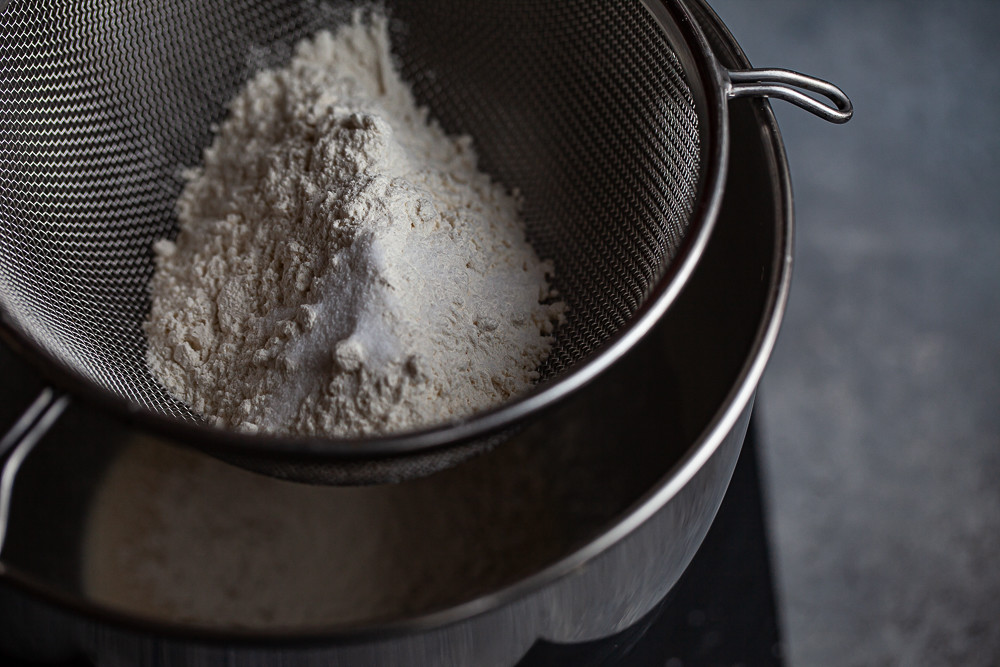 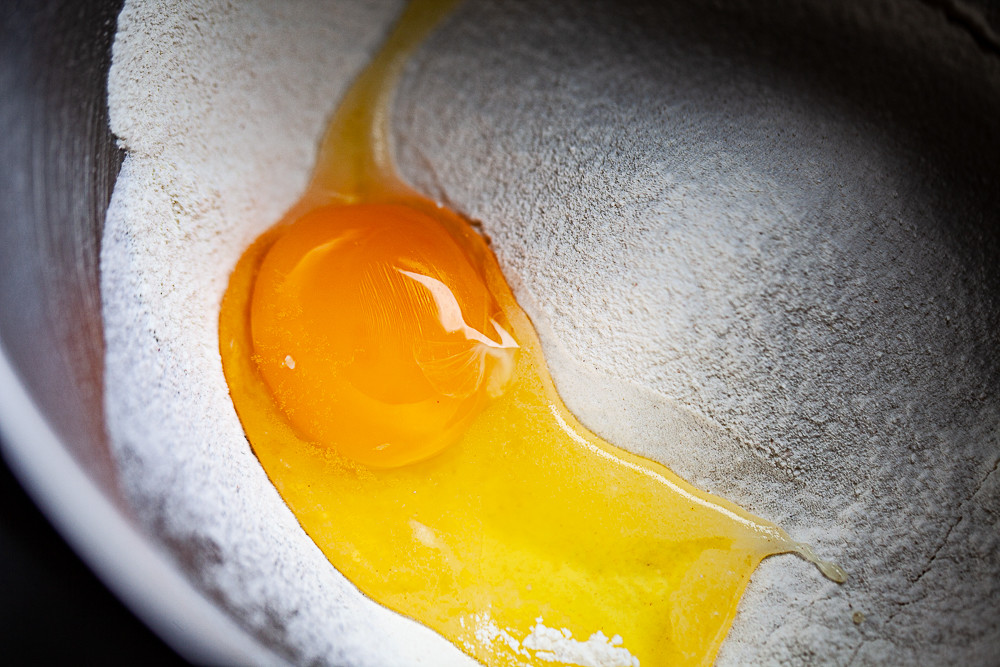 4. Add melted and cooled butter and make the dough. 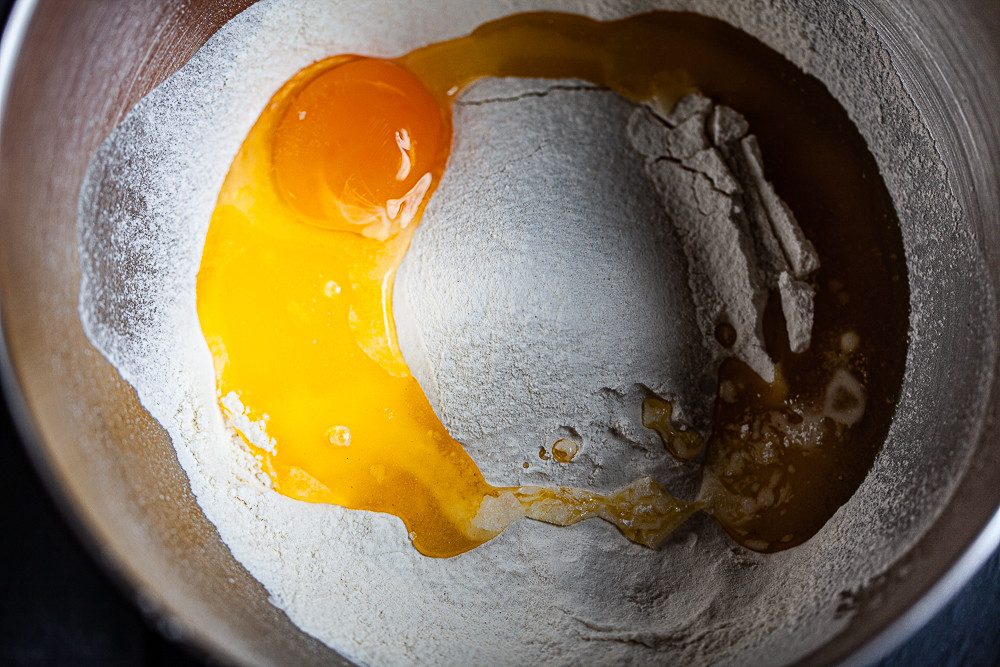 5. Knead the dough for 15 minutes in the mixer until it becomes smooth. (Manual kneading will take a little longer). 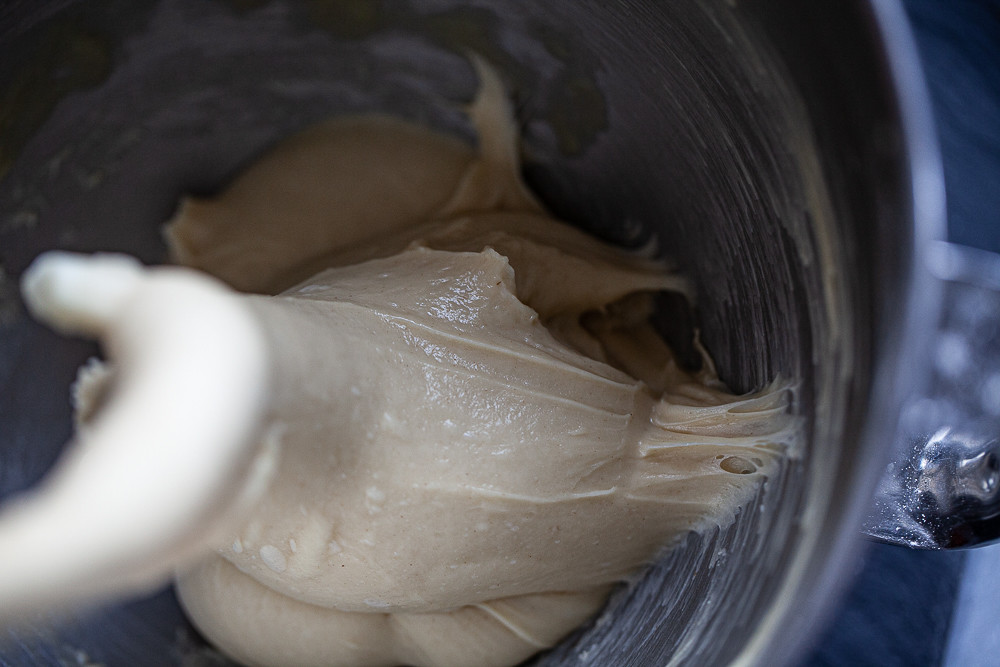 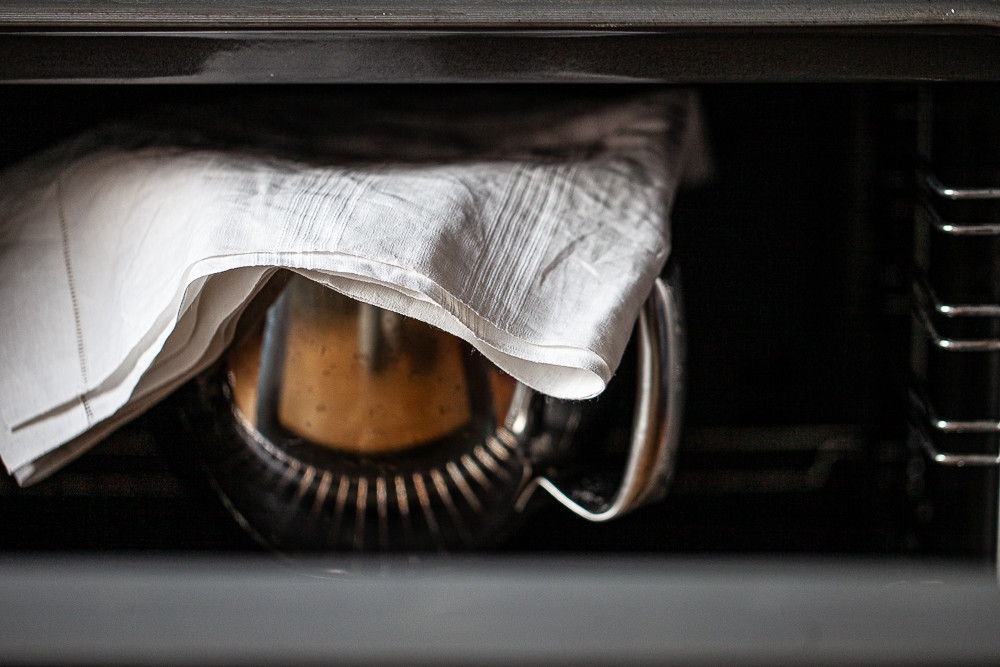 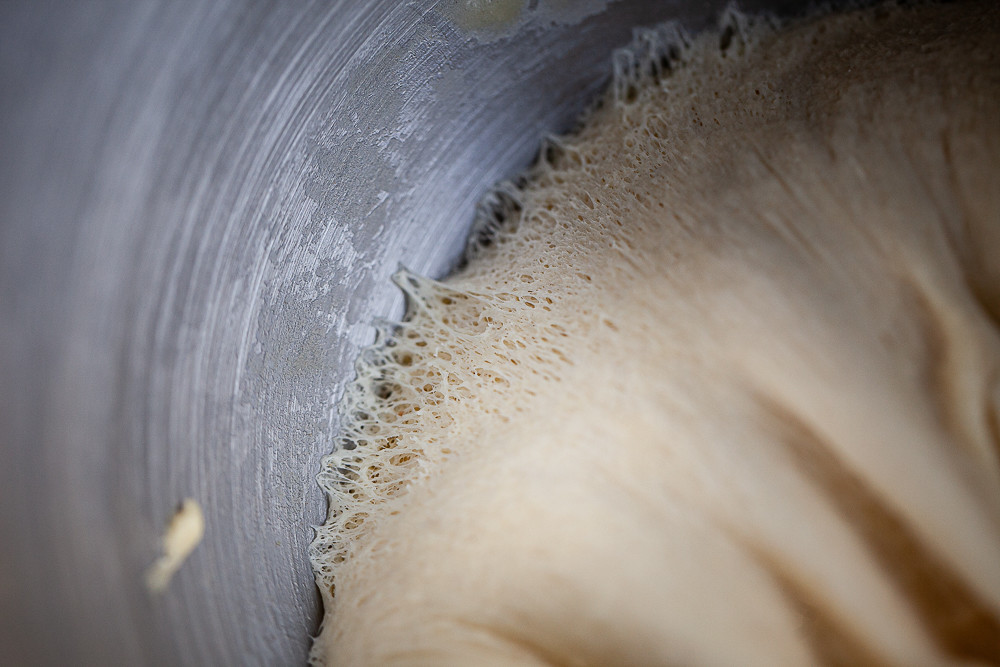 8. Flatten and spread the dough as if you are going to make pizza. Use flour to prevent the dough stuck to a working surface. 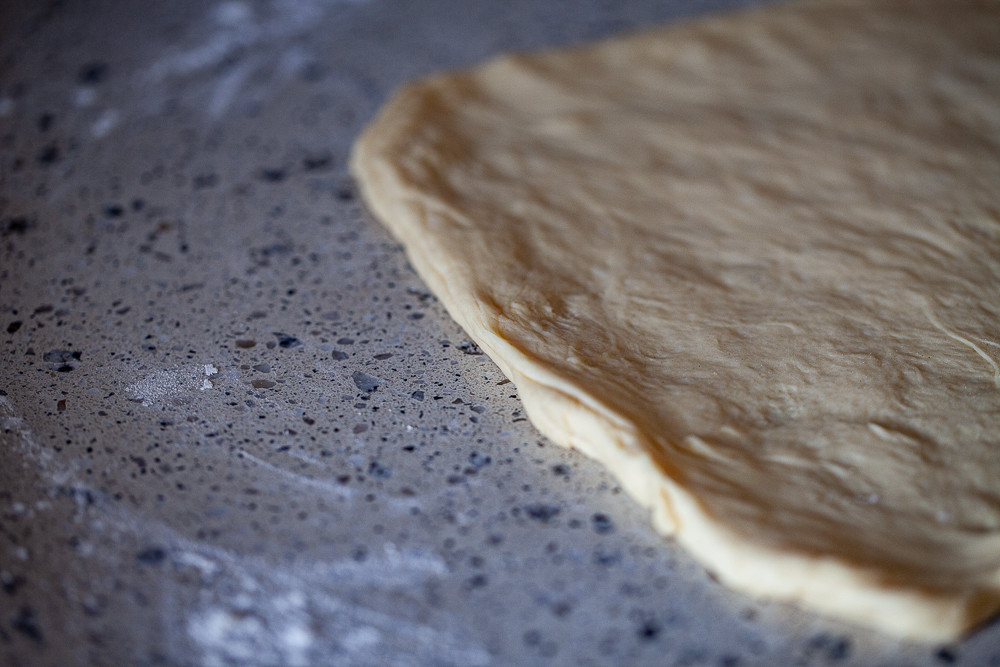 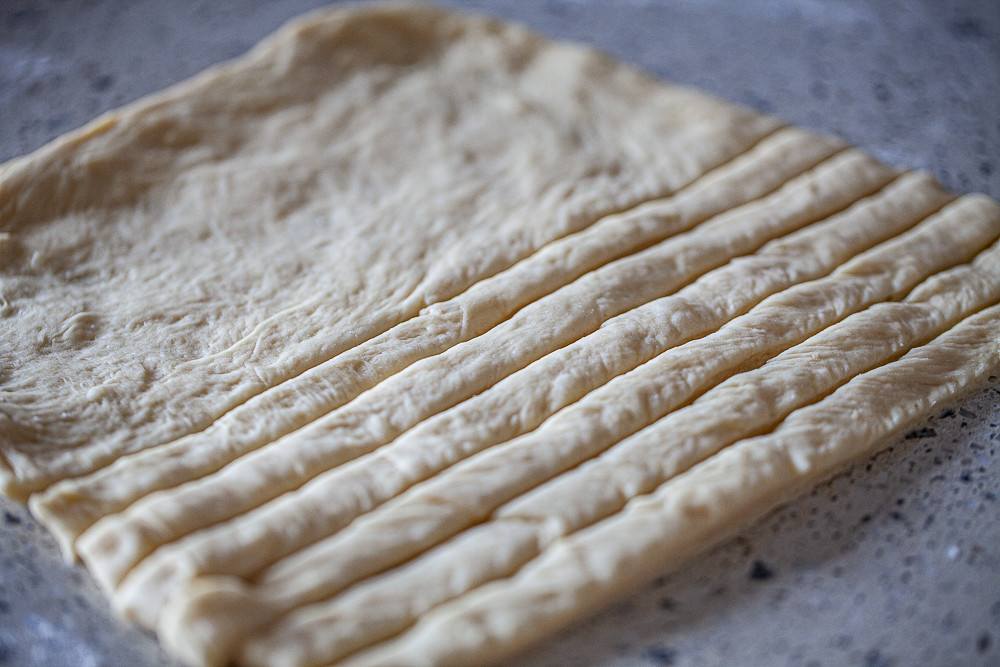 10. Cut sausages in halves if they are too long. 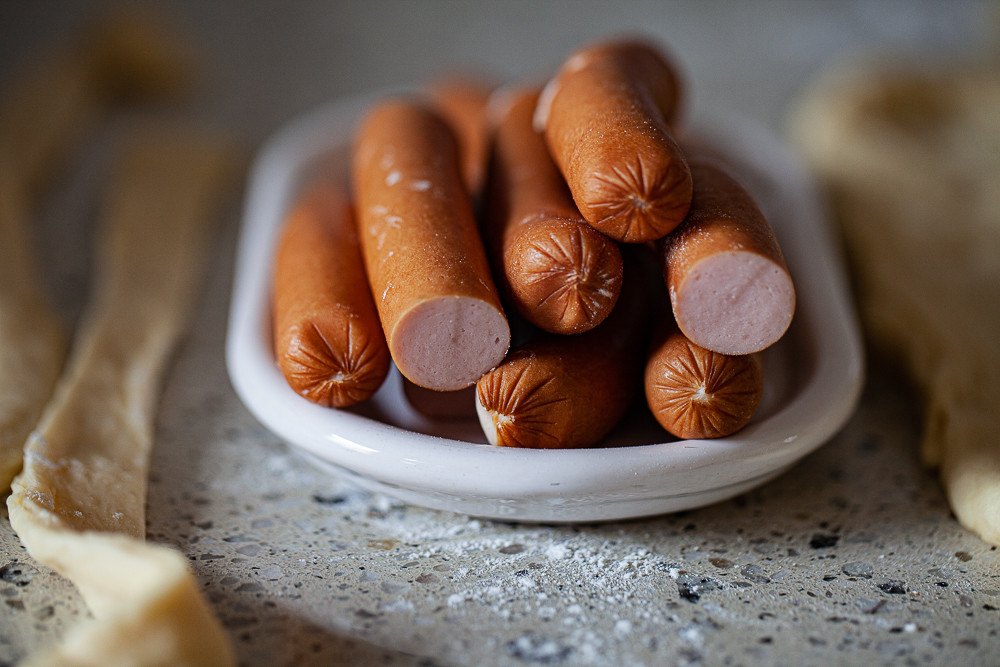 11. Roll the strips around the sausages. 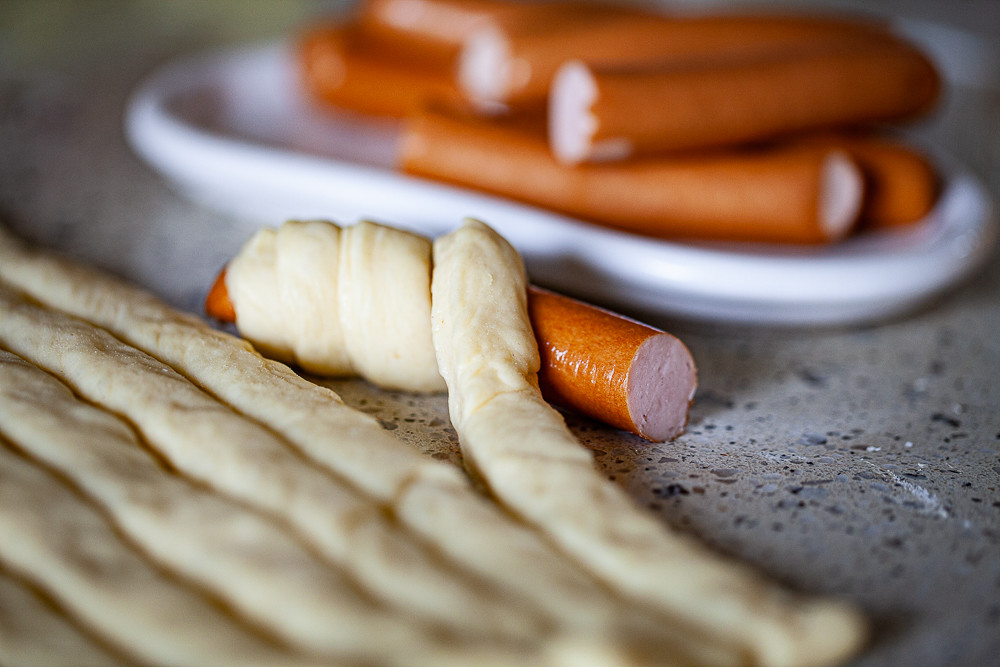 12. Cover the rolls with a towel and let them rise for about 30 minutes. Meanwhile, heat the oven to 200°C. 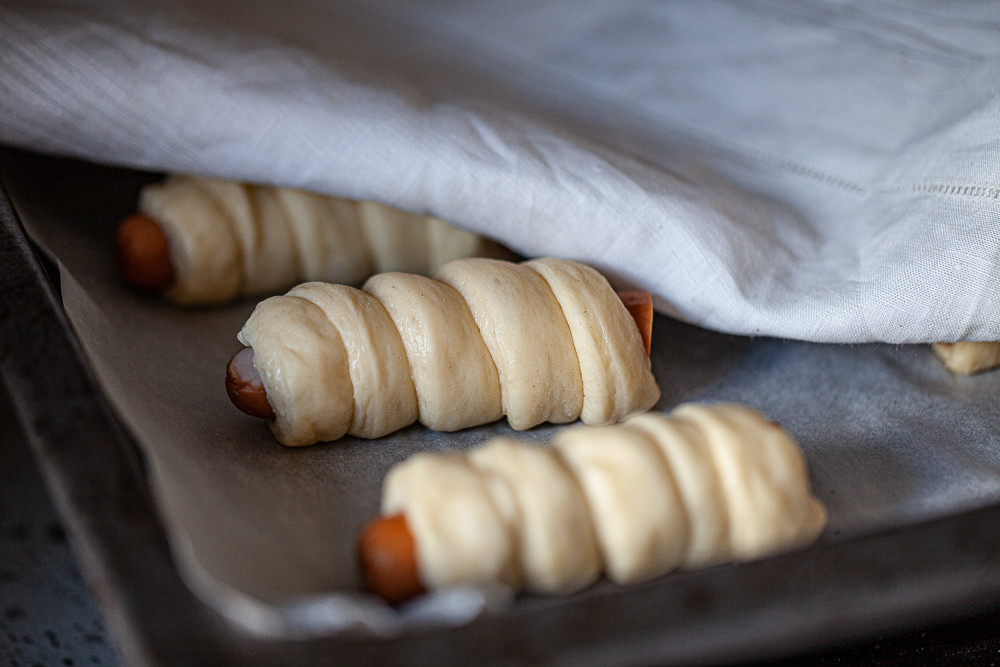 13. Mix one yolk with milk to make icing. 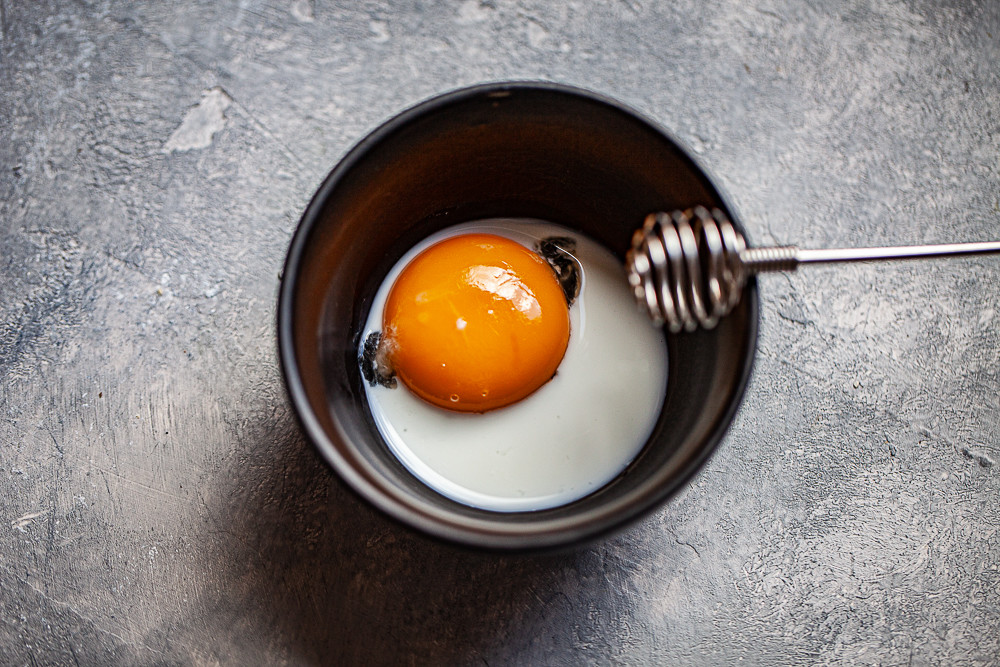 14. Spread the icing on top of the rolls using a soft brush. 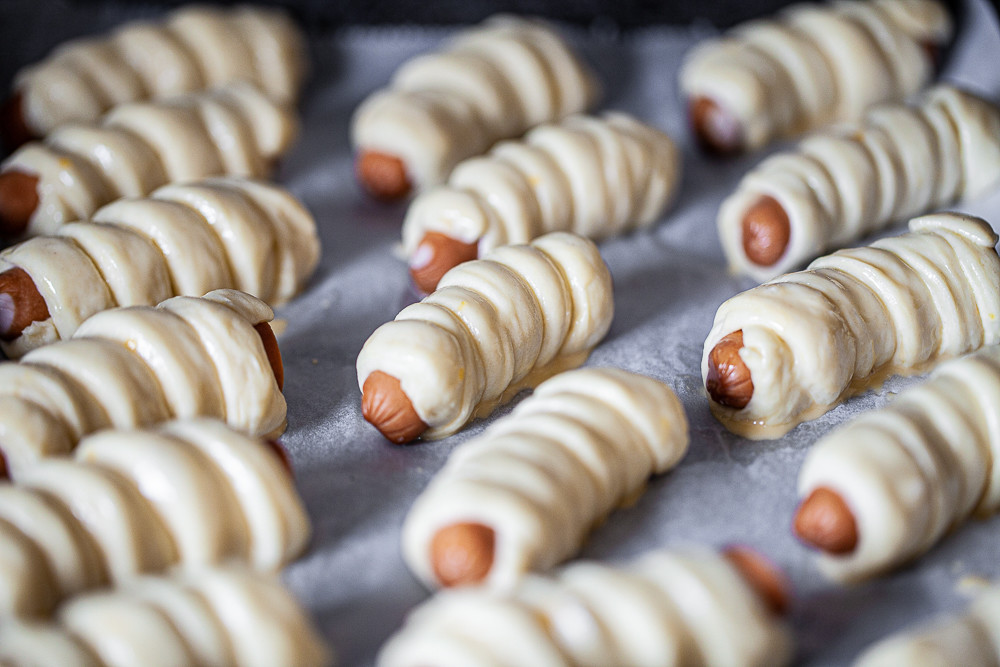 15. Bring the temperature in the oven to 180°C. Optionally, you can spray water on the bottom of the oven at the start and 5 minutes later. This will give a thinner crust. Bake the sausages for about 30 minutes until nicely brown. 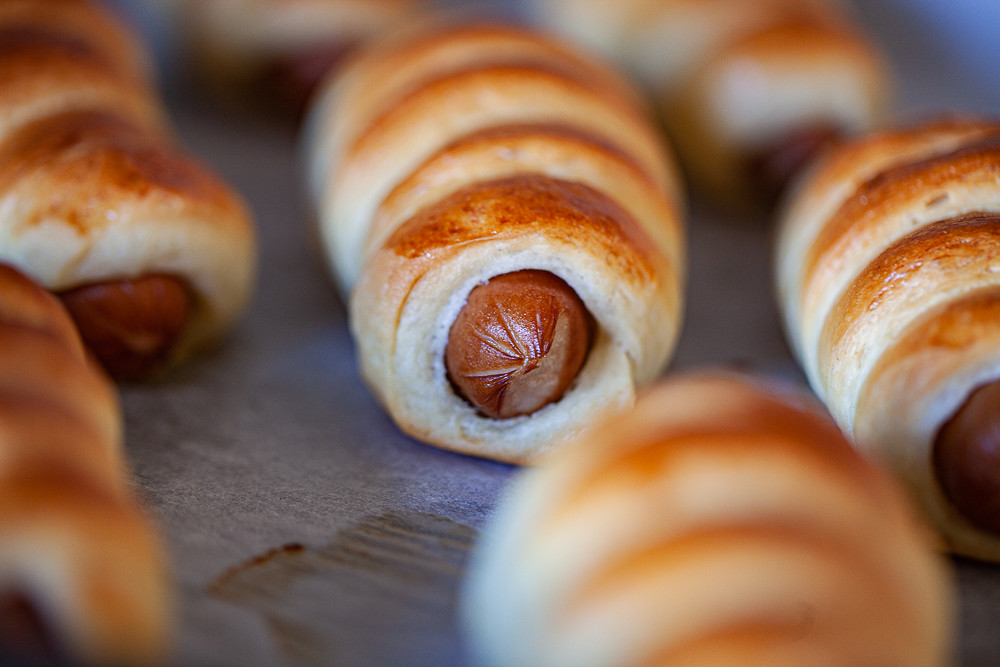 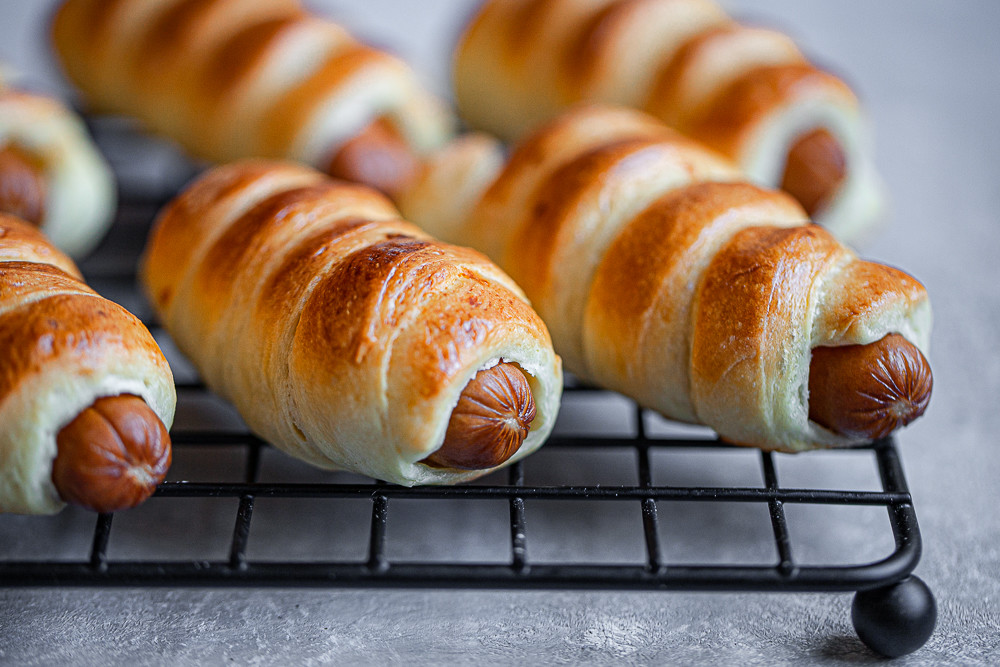