The town of Suzdal

Swoosh back to the 10th century in the lands of Rus’, the town of Suzdal. An important day in the life of a wealthy warrior’s family – a boy is born. And what is more significant, his grandfather is around to see him being brought into the world, not a very common occasion since, in ancient times, life was a lot harder, and no regular medical help existed. Granddad is happy and he’s heading to his barn to bring the celebratory drink – the one he had started to make about 40 years ago. And it’s not wine or cognac.

A drink without... water 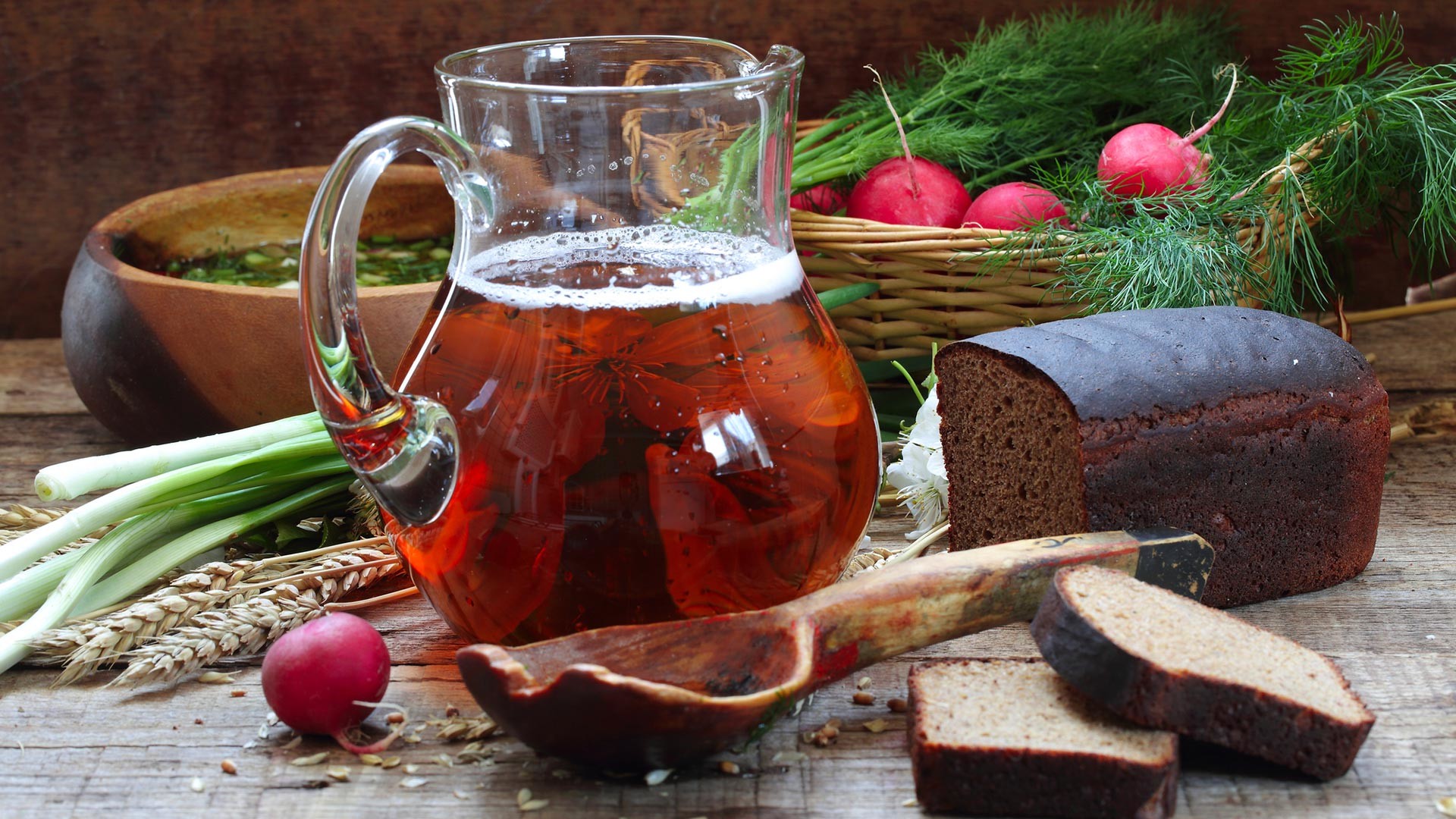 The ancient Russians didn’t have wine groves and didn’t produce heavy spirits. Honey was the main ingredient back in those times for making alcoholic beverages. But before medovukha, a drink fermented by boiling a mixture of honey and water, became popular there was another one. That special drink had to be produced for dozens of years and was called 'stavlennyi myod' (ставленный мёд, ‘the honey that was being laid down’). The peculiar thing about it was that it was produced without adding water!

READ MORE: Medovukha that can be made at home

The earliest mention of this beverage comes from Ahmad ibn Rustah, a 10th-century Persian explorer and geographer, who authored a geographical compendium known as the “Book of Precious Treasures”. In it, he shortly describes the ancient Slavs’ way of life, mentioning that they prepare a honey beverage in wooden barrels. What was Rustah writing about? 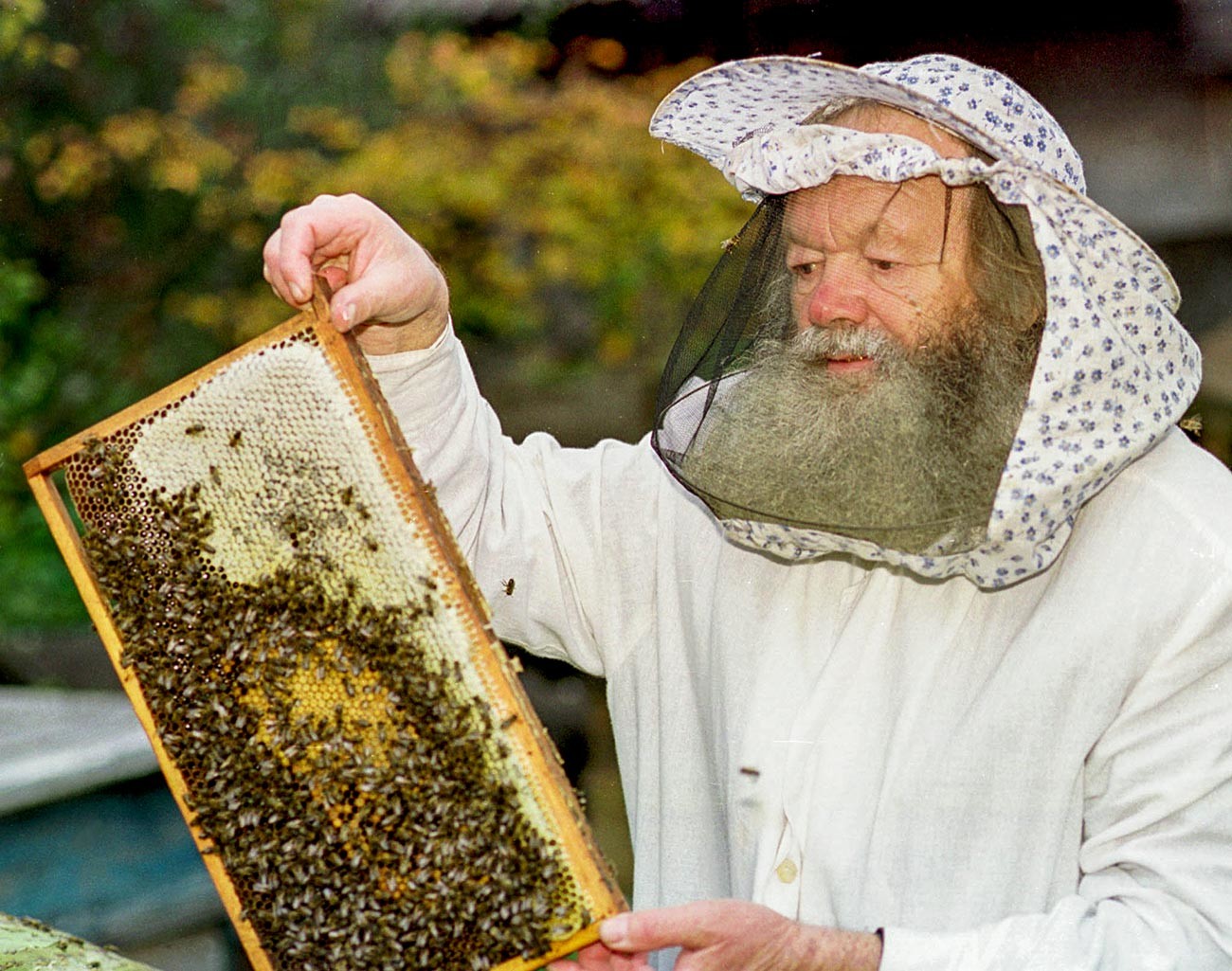 Producing honey is one of the oldest Russian crafts

The process was called medostav (медостав, ‘laying down honey’). So let’s follow our Suzdal gramps preparing it from his early years.

Honey was abundant in ancient Russia, and the “laid down honey” required lots of it. One took two parts of pure fresh honey and mixed it with berry juice, adding (now unknown) spices to form a stable non-perishable substance. No hops, yeast or water were added. For the first months, the mixture was left to ferment in open jars and poured from one to another a few times.

The next step was to pour the mixture into wooden barrels that were sealed hermetically with tar and then dug into the ground, creating an airtight space. In these barrels underground, the fermentation process was to continue for 15 to 40 years! The minimum time was 8 years, and such “laid down honey” was called young. Keep in mind that fermentation of beverages underground was popular in different cultures – take kvevri, vessels used for the fermentation, storage, and aging of traditional Georgian wine. 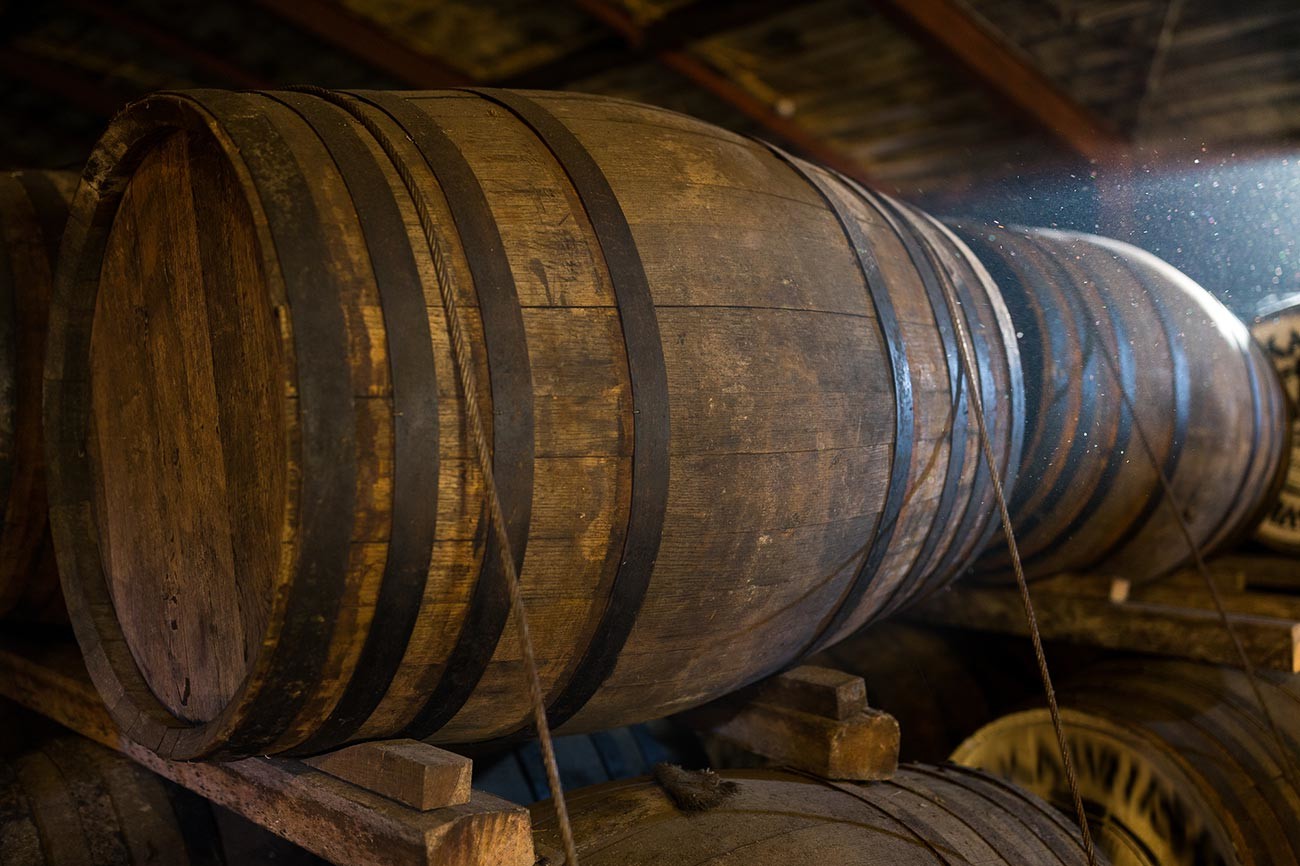 Obviously, only very wealthy people could afford the preparation of such a drink. As Ibn Rustah noted, only 10 jugs (about 10 liters/21 pints) of the drink came out of one barrel (roughly, 80-100 liters/170-210 pints). As dozens of years passed, the barrels were dug out, and the inside mixture was finally dispensed with water mixed with fresh honey, and not boiled.

If one wanted the honey drink to be prepared faster, one had to add natural fermentation accelerators like hops – such honey was called hop honey and was ready in “just” 10 years. When the initial mixture was first boiled and then put to ferment, it became ready for drinking in a month – the technique was very much like beer brewing. This way, the medovukha was born. 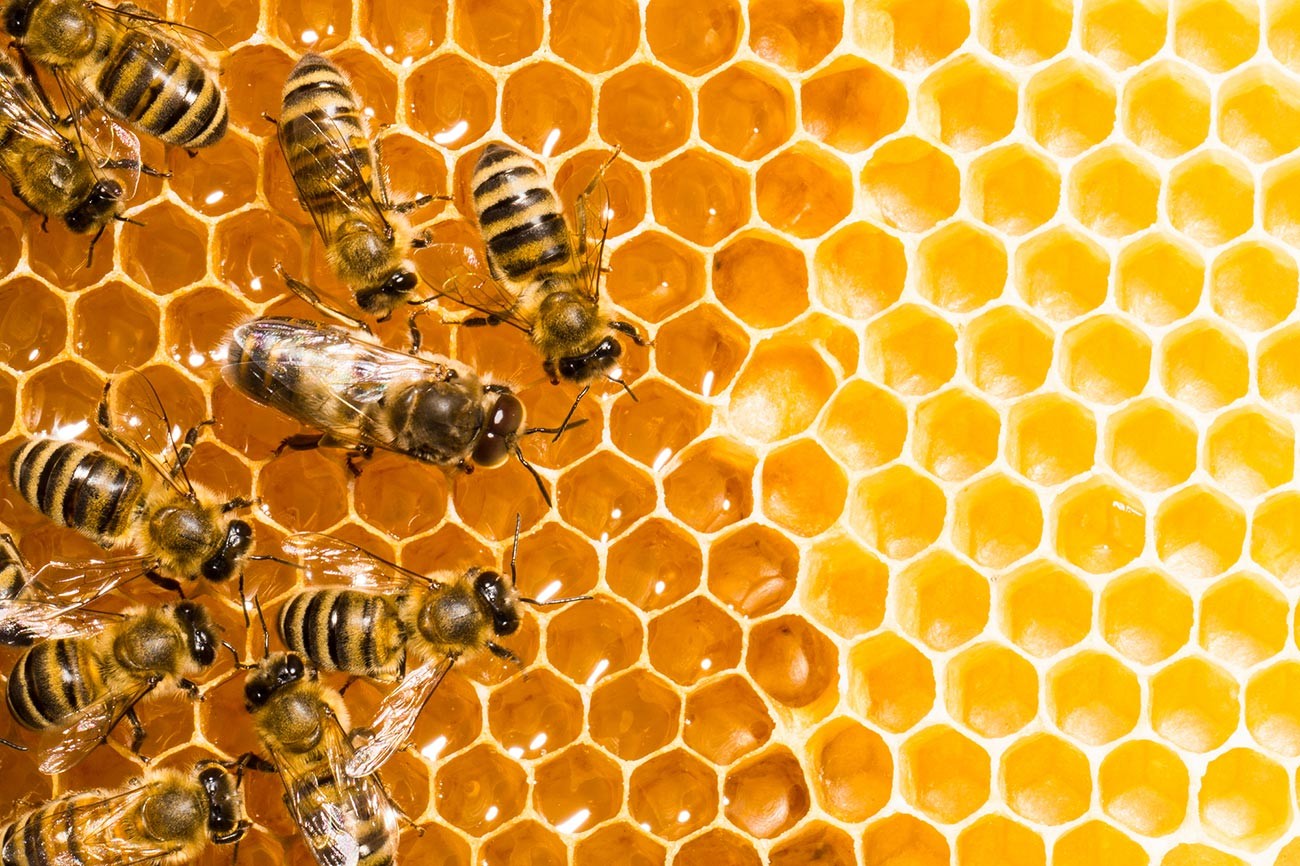 “Laid down honey” went out of use in about the 15th-16th centuries, and the secrets of its production were inevitably lost. But Russian lore said it was the “laid down honey” that helped bogatyr Ilya Muromets to overcome his paralysis and rise again to confront his enemies.