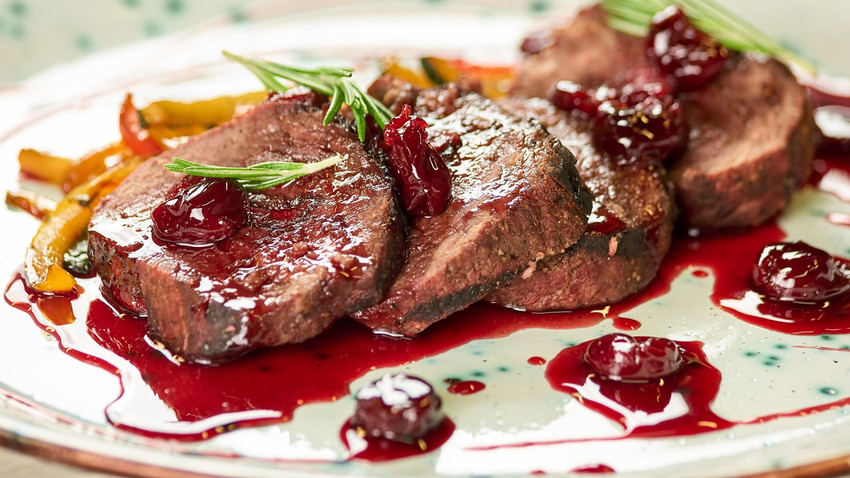 A simple way to make your next veal stew extra special!

“Russians are such cherry connoisseurs that they make a linguistic distinction between sweet cherries and sour ones, using two completely different nouns,” says American writer Darra Goldstein in her cookbook ‘Beyond the North Wind: Russia in Recipes and Lore’. She believes that it’s the sour cherries that are really loved in Russia, and no wonder that their destruction in the play ‘The Cherry Orchard’, written by prominent Russian author Anton Chekhov, symbolizes the loss of an entire way of life.

In her book ‘Beyond the North Wind’' Goldstein shares her version of a veal stew with cherries based on a recipe from Elena Molokhovets’s nineteenth-century cookbook, 'A Gift to Young Housewives'. The original recipe is a veal loin roast braised with Madeira and cherry syrup, while the one suggested by Darra Goldstein is more homely and doesn’t contain any alcohol.

“As with other stews, the flavor improves upon standing, so I usually make it early in the day to reheat for dinner. The veal goes nicely with parsley boiled potatoes or egg noodles,” Darra Goldstein explains. 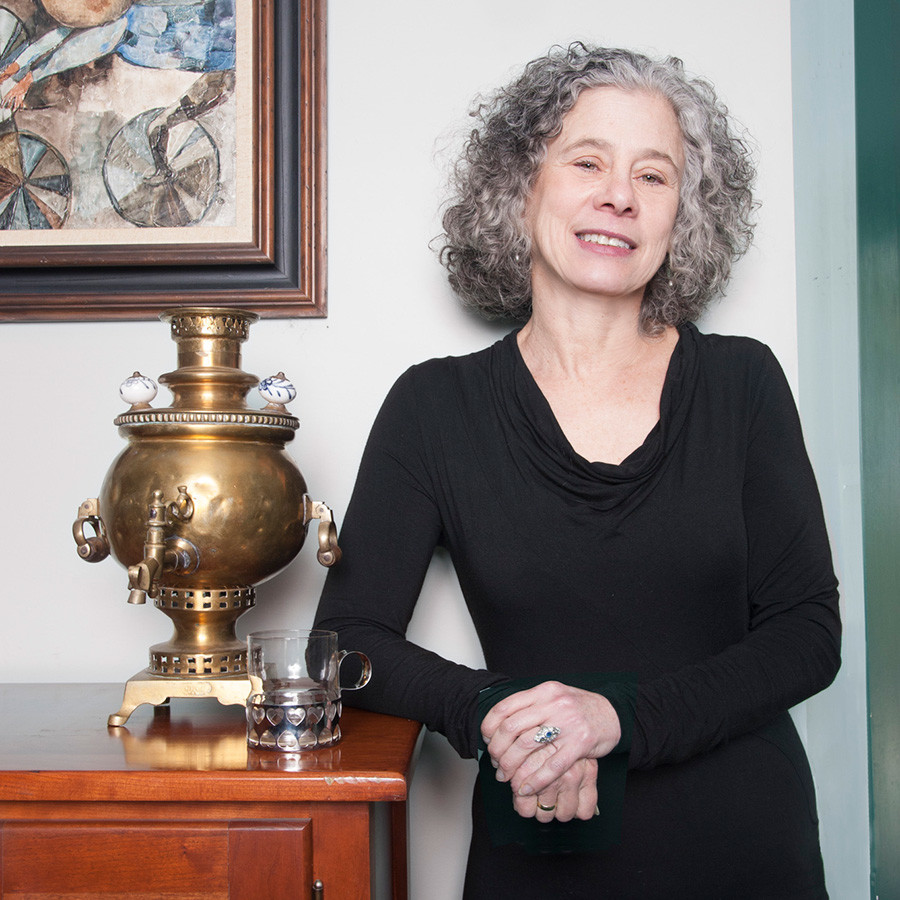 Darra Goldstein, the world-renowned food scholar and author of many books, 'A Taste of Russia' is just one of them. 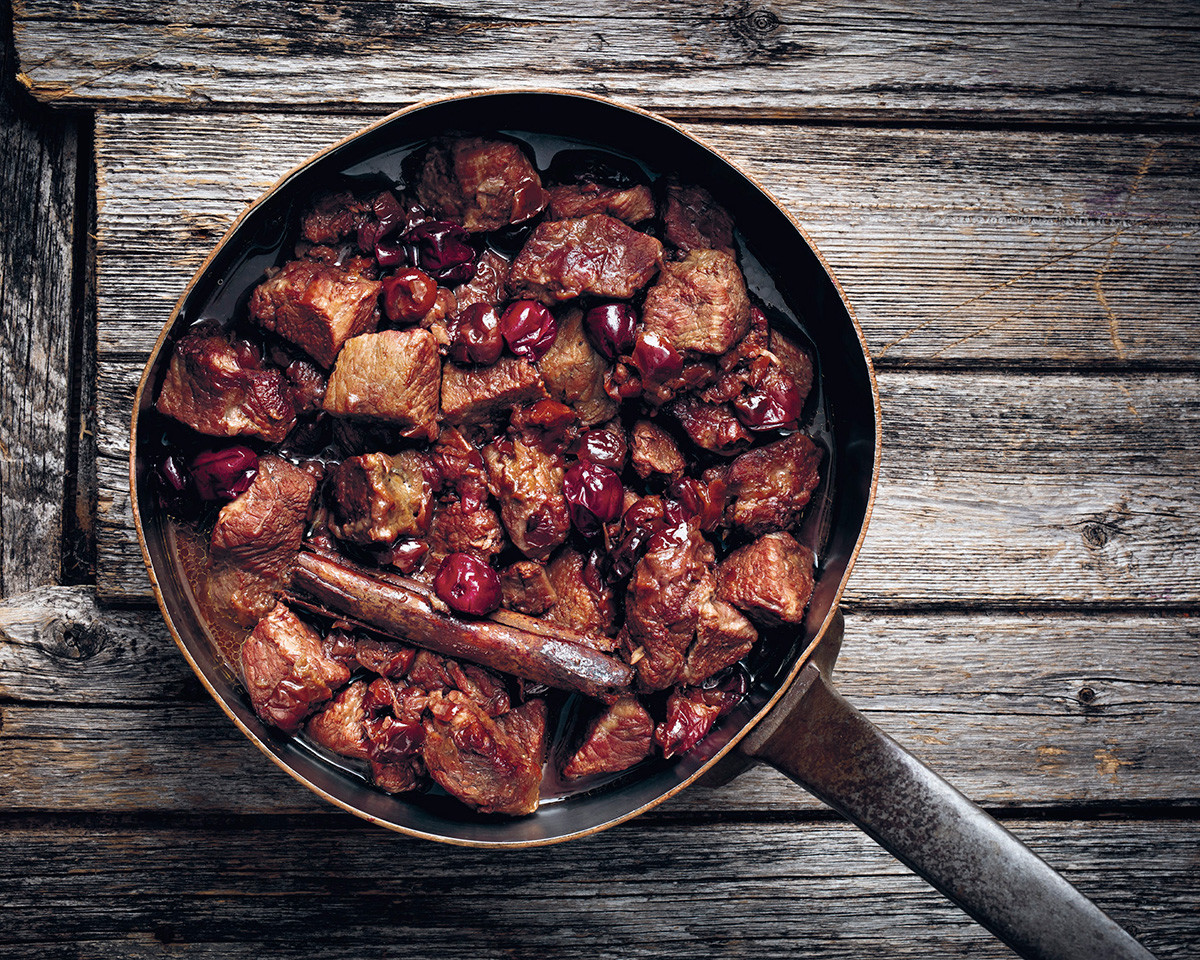 1. Place the veal in a bowl and sprinkle it with the salt and pepper. Dust with the flour. Melt the butter in a 3-quart ovenproof casserole and brown the meat on all sides, in two batches. Set aside.

2. Preheat the oven to 350°F (180°C). Place the cherries in a medium saucepan and stir in the water, honey, cinnamon stick, cardamom and bay leaf. Cover the pan and simmer for 10 minutes.

3. Pour the cherry mixture over the browned veal. Cover the casserole and bring to a boil over low heat on the stove, then transfer the casserole to the oven. Braise the veal for 1 1⁄2 to 2 hours, until tender. Transfer the stew to a serving dish and sprinkle with the parsley. Serve hot.

READ MORE: American writer Darra Goldstein on how to cook pear and carrot relish from the North of Russia