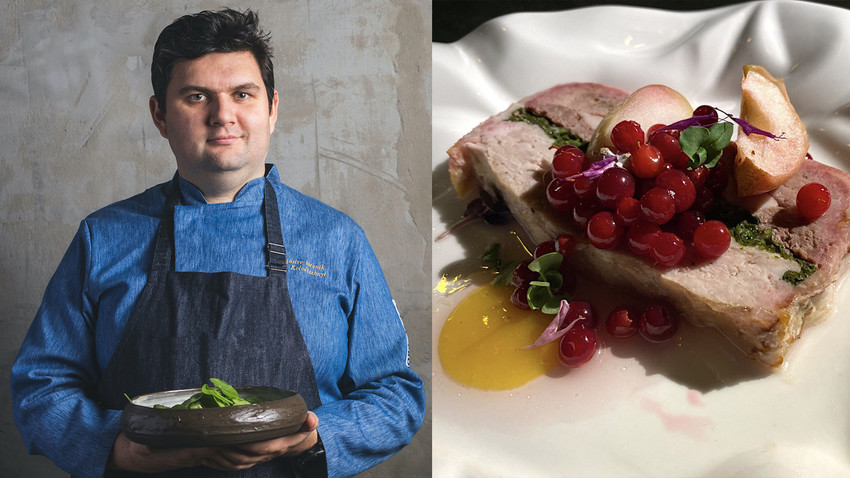 Press Service
Want to learn how to cook game like a pro chef? Russian chef Andrey Kolodyazhny reveals the secrets of a rabbit terrine fit for a Michelin inspector!

Andrey Kolodyazhny is famous in Russia for his ingenious use of wild plants. He got into the field after being introduced to the Michelin-awarded Spanish chef Rodrigo de la Calle.

Today, he heads Moscow’s ‘Blush’ winery and gastrobar. He also studies nature in middle Russia together with biologists from the Russian Academy of Sciences. We spoke to him about modern Russian cuisine and discovered how the first French terrine was given a Russian twist. And of course, read on for the recipe. 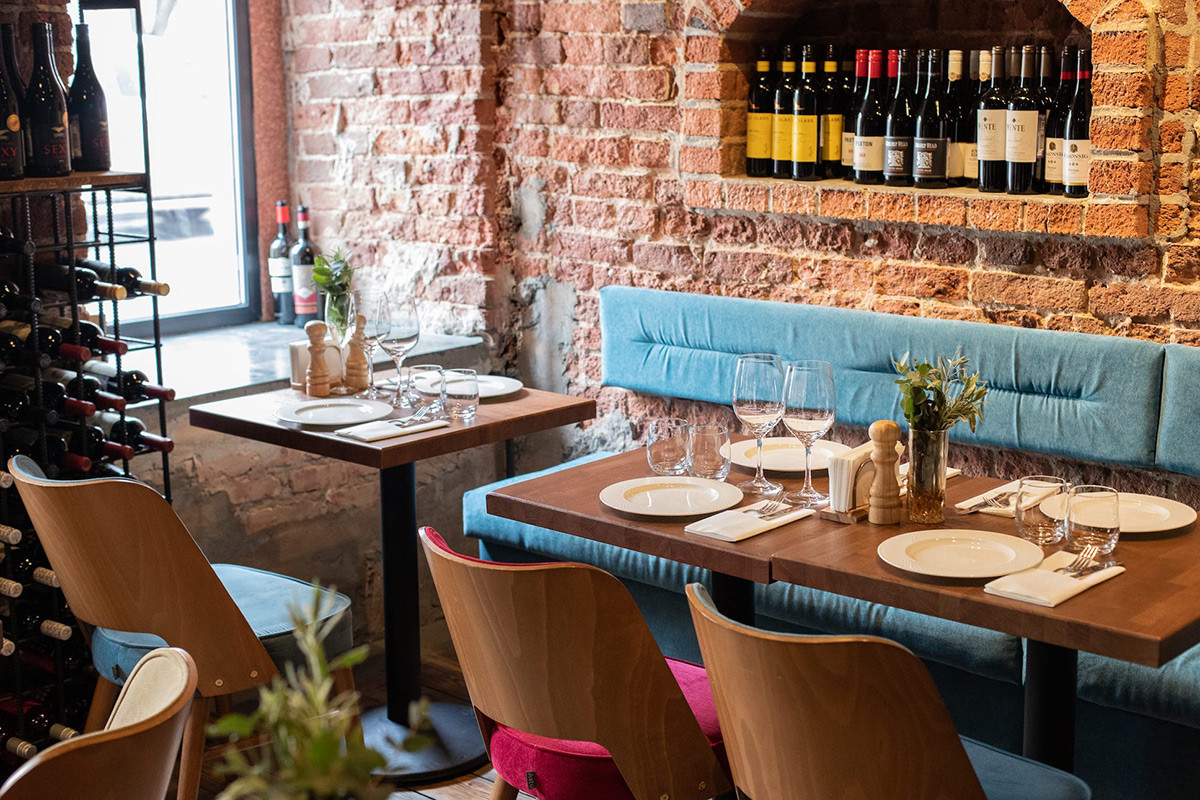 What is modern Russian cuisine for you?

It is old recipes reinterpreted in a new light. It is long forgotten and outdated ingredients, things like horseradish or swede, Blooming Sally, hemp seeds, scorzonera, burdock and so on. 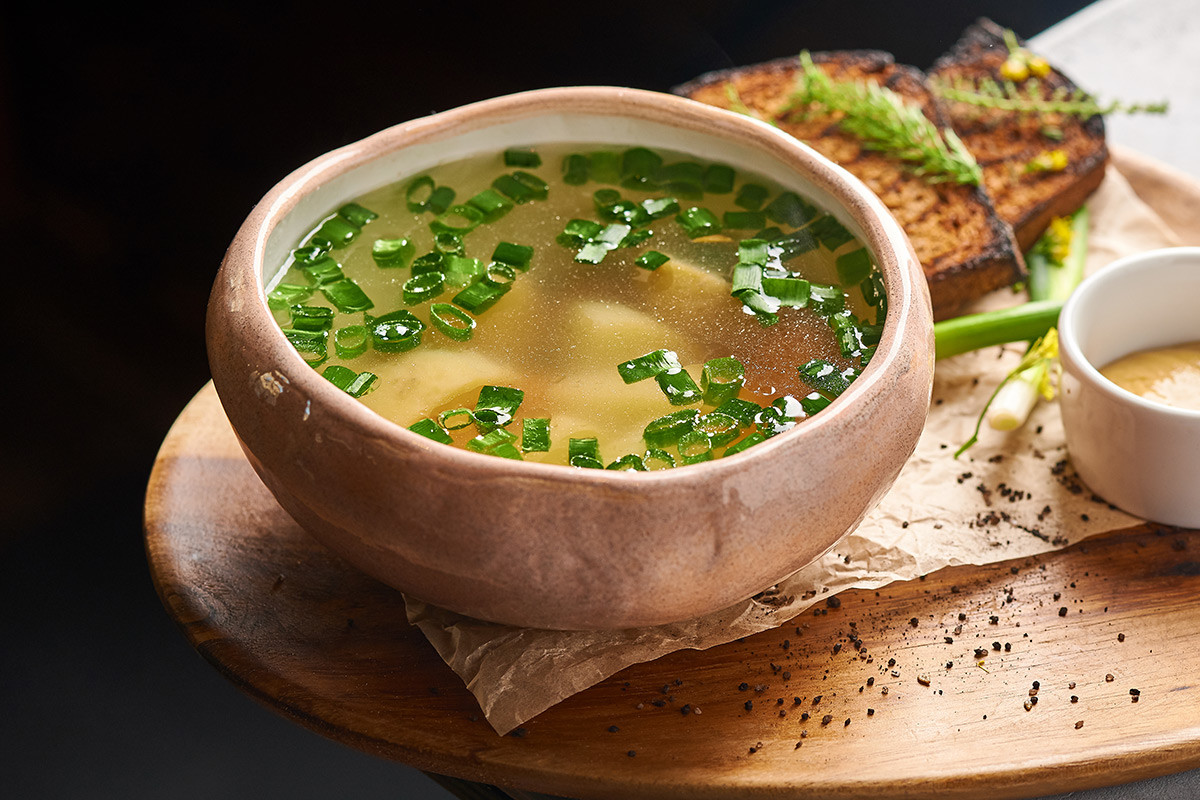 Are there base similarities between the French and Russian cuisines?

French cuisine has had a strong influence on Russian cuisine of the tsarist period. French chefs started being fashionable in the days of Peter I. We then started making languettes, beef stroganoff and everyone’s favorite Napoleon cake. It is then that we also got our omelettes, cutlets, compotes and other things that are today accepted by many to be everyday Russian staples. 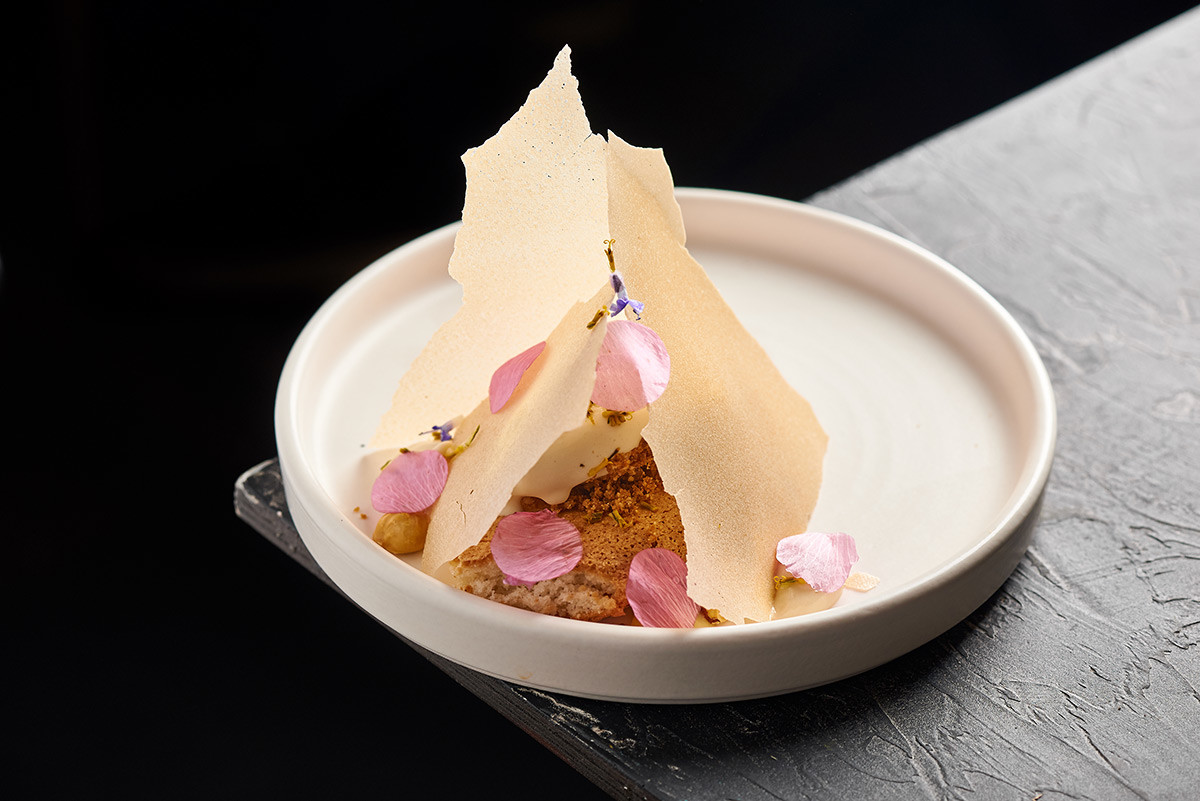 Tell us a bit about rabbit terrine made with glazed wild reinette apples. How did the idea emerge?

During fall, when one feels like cooking game, you get these wild winter apples - I always work according to the season. For this dish, I relied on a recipe from the great French chef Alain Ducasse, altering it in my own way, adding my own ingredients for the terrine. 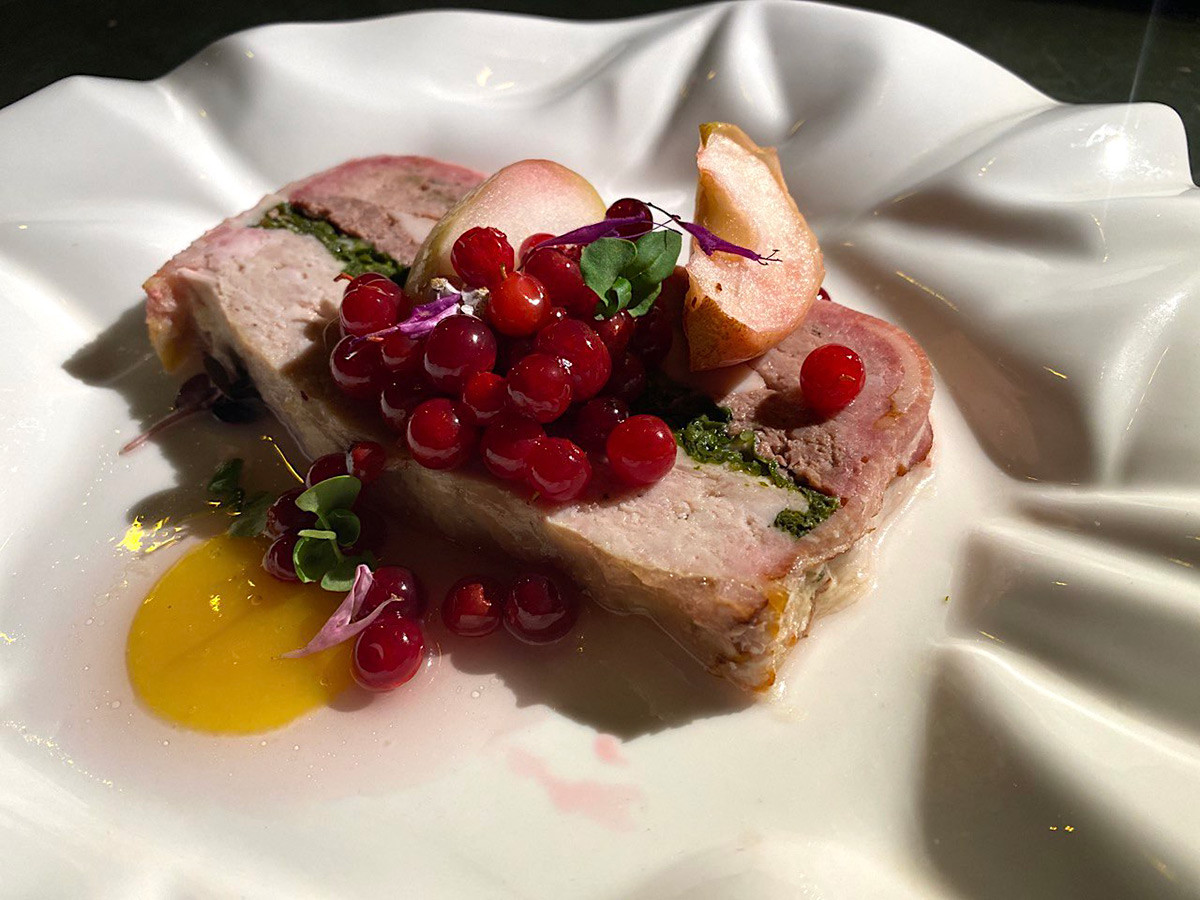 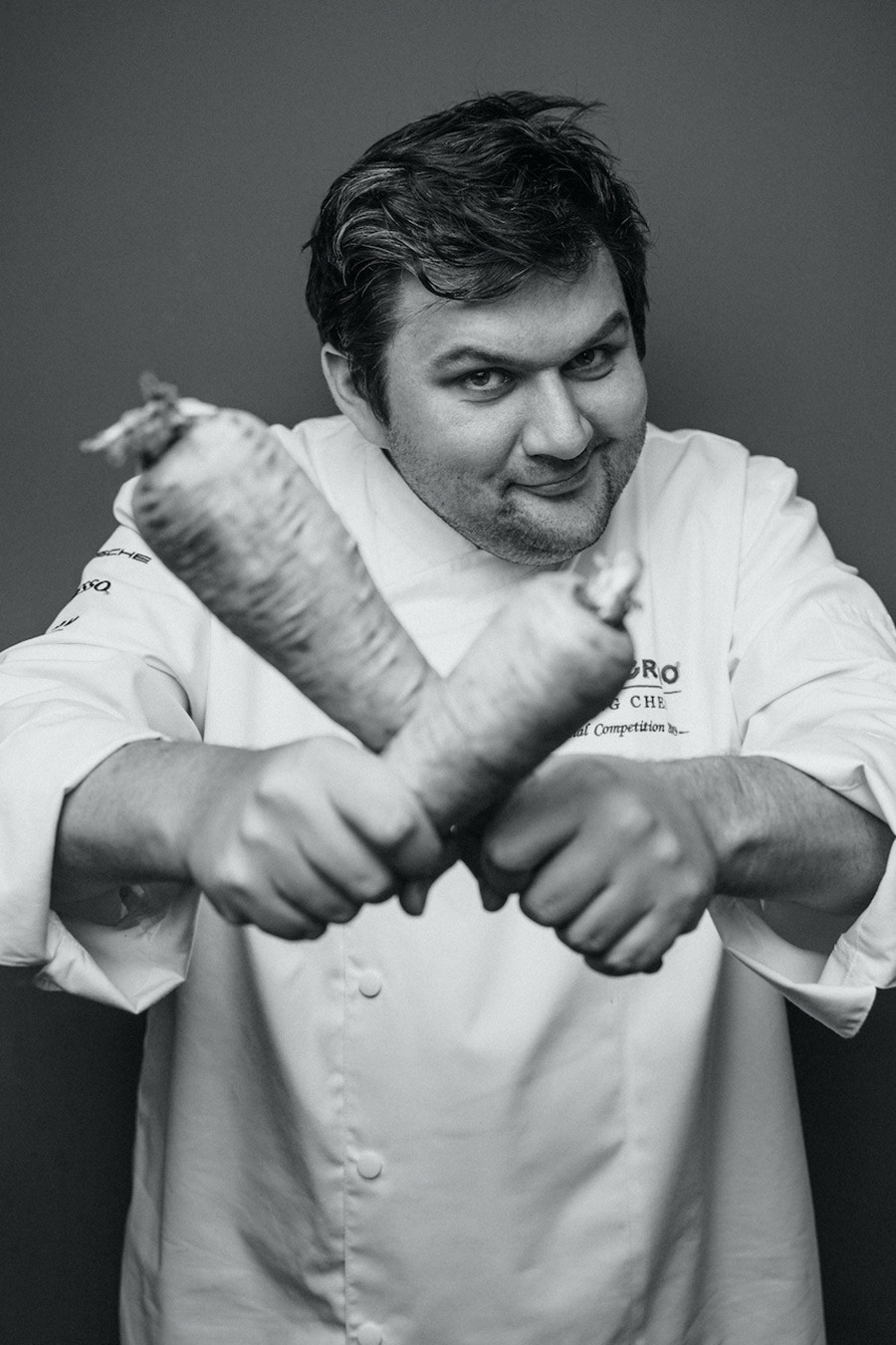 The front part of the rabbit is cut up into cubes. The offal is then cut with a knife. Make mince: The front part of the rabbit (aside from two pieces of fillet) and the lard are put through the grinder with the thyme, adding cognac. Mix the mince with the offal. Line the walls and bottom of the tray with cured duck slices, then lay out the mince (about 5 mm). Place two rabbit fillets in the middle. Lay the truffle paste and mangold leaves along them. Cover with more slices of cured duck and add monard and juniper leaves. Let sit in the fridge for two hours before putting in an oven water bath for 2,5 hours at 150 degrees Celsius. Once done, put back in the fridge for 48, or at least a night.

Stuff the apples with cloves and bake for 10 minutes at 160 degrees Celsius.

Melt the butter in the stew pan. Add orange and carrot juices, season with nutmeg and bring to the boil, stirring constantly.

Slice the terrine into long strips, drizzle with lingonberry sauce and lay out the baked on top and the orange sauce on the side. Bon appetit!