Just how good is Russian food? Our readers answer 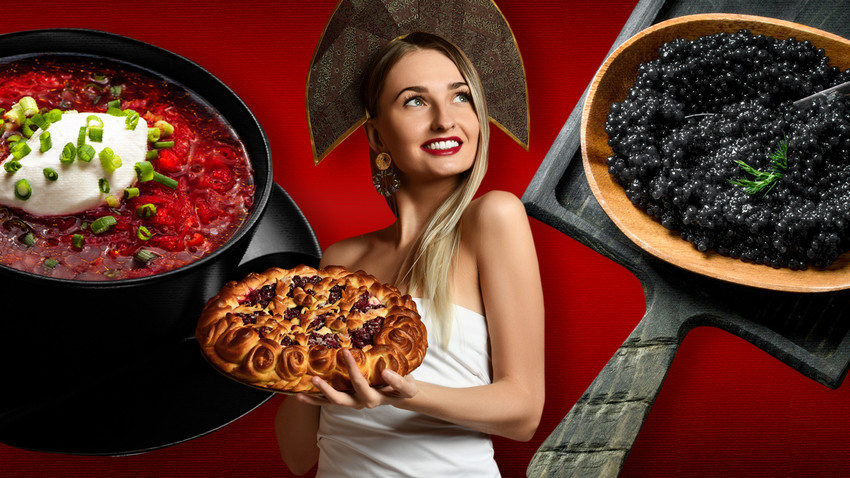 Legion Media, Russia Beyond
The world is in love with Italian, Greek and Spanish food. But as soon as you mention Russian cuisine, people grimace with confusion or even disapproval. Is Russian food really that bad, or is the problem that people just don’t know it? We asked our readers and analyzed Internet users' comments on Quora.

Slow, flavorless and extra mayo! These are the issues with Russian cuisine that are usually mentioned by foreigners. Let’s take a closer look. 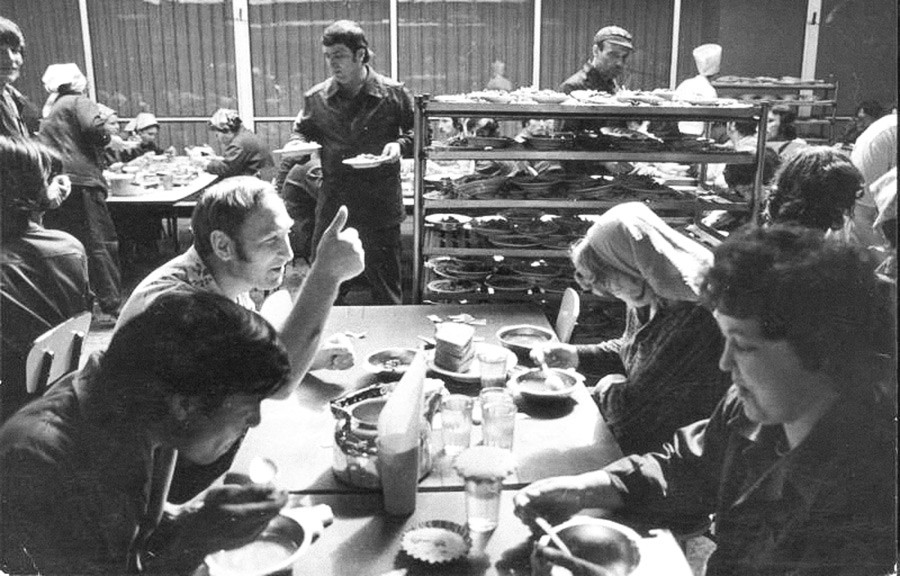 After the 1917 Revolution, the Soviet government had to feed the many workers who moved from villages to cities. The new ruling proletarian class was busy building communism and didn’t have much time for cooking.

The Soviet government “developed a system of canteens that required new recipes in order to function efficiently. These recipes meant simplifying, cost-reducing and popularizing the food in a majority of cases, like the famous Olivier salad (initially made with expensive ingredients),” says our reader with the nickname Kolyan Bratanov. 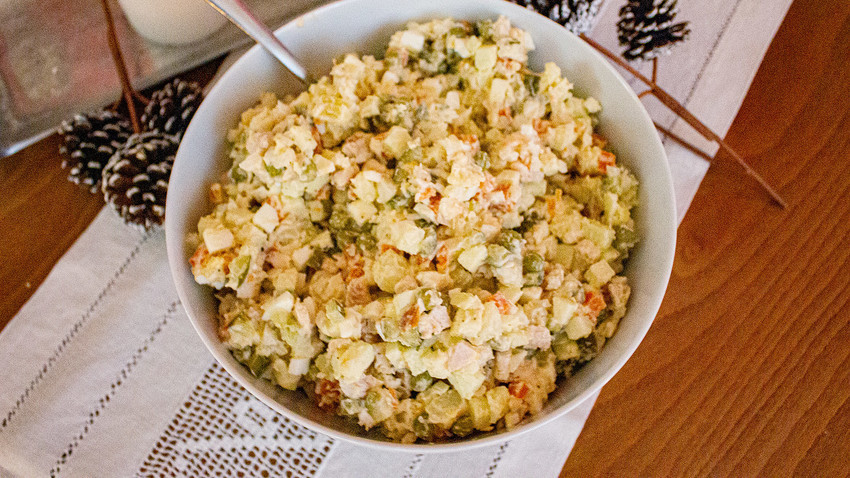 “A lot of dishes require a Russian stove and ingredients that used to be plentiful but now are very expensive - like sturgeon. A lot of dubious ingredients became the norm and made their way into too many dishes (Mayonnaise - I’m looking at you),” left his answer on Quora, Vitaly Akulov, a Russian expat working in the U.S.

READ MORE: Why are Russians obsessed with mayonnaise?

“Because Russia is such a vast country, the food is varied by region much like the U.S. When I married my Russian husband and discovered Georgian, Siberian, Uzbek and Tatar cuisines it was then that I began to comprehend the variety that encompasses ‘Russian Cuisine’,” writes Lug Gavrilov. 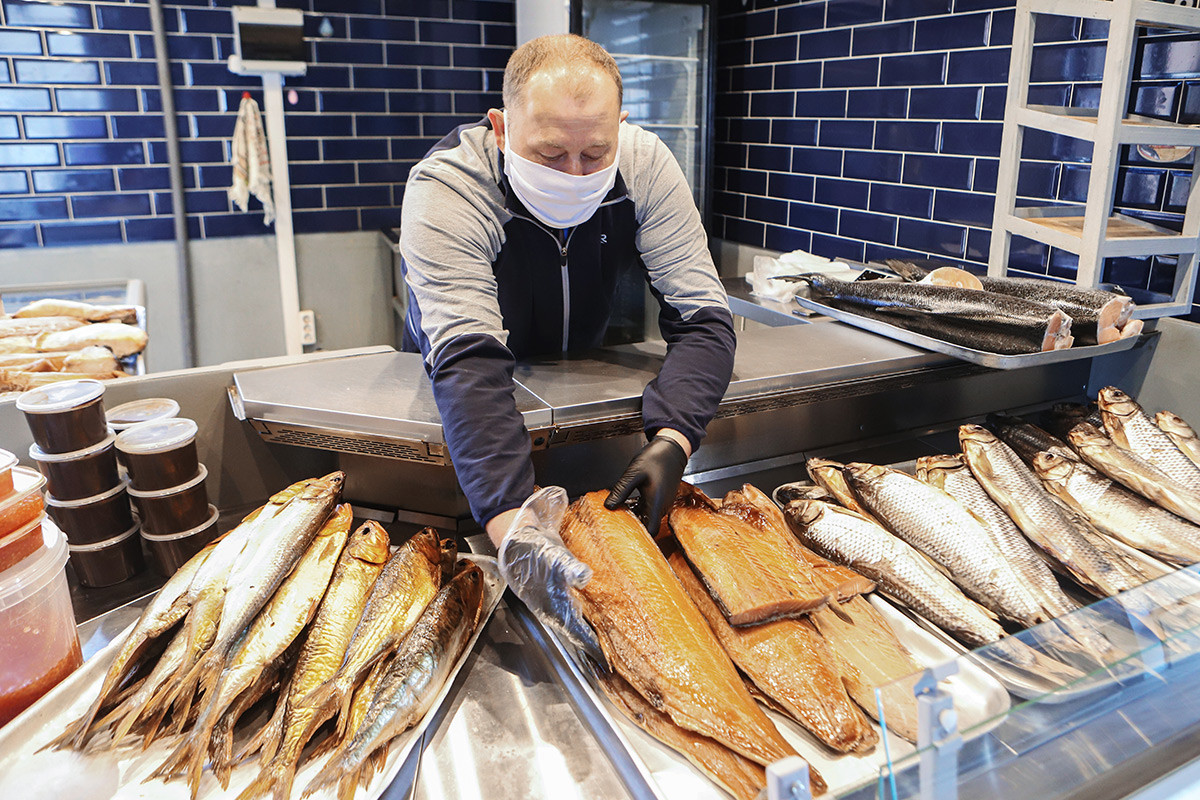 At market in Pyatigorsk.

“There is a slim window of the season when you can purchase fresh vegetables and fruits. Restaurants wouldn't source fresh produce, rather relying on pickled, preserved and canned foodstuffs,” says our reader Nick Barlow.

“I lived in Moscow for two years, and I really enjoyed yogurts, cottage cheese and pastry made with cottage cheese,” writes Tiyana Glushatz. “I loved fish in Russia - salted or smoked, fried, cooked, and of course - caviar. What I really hated was that fresh fruit and vegetables were almost impossible to be found in Moscow, both in restaurants and in supermarkets.” 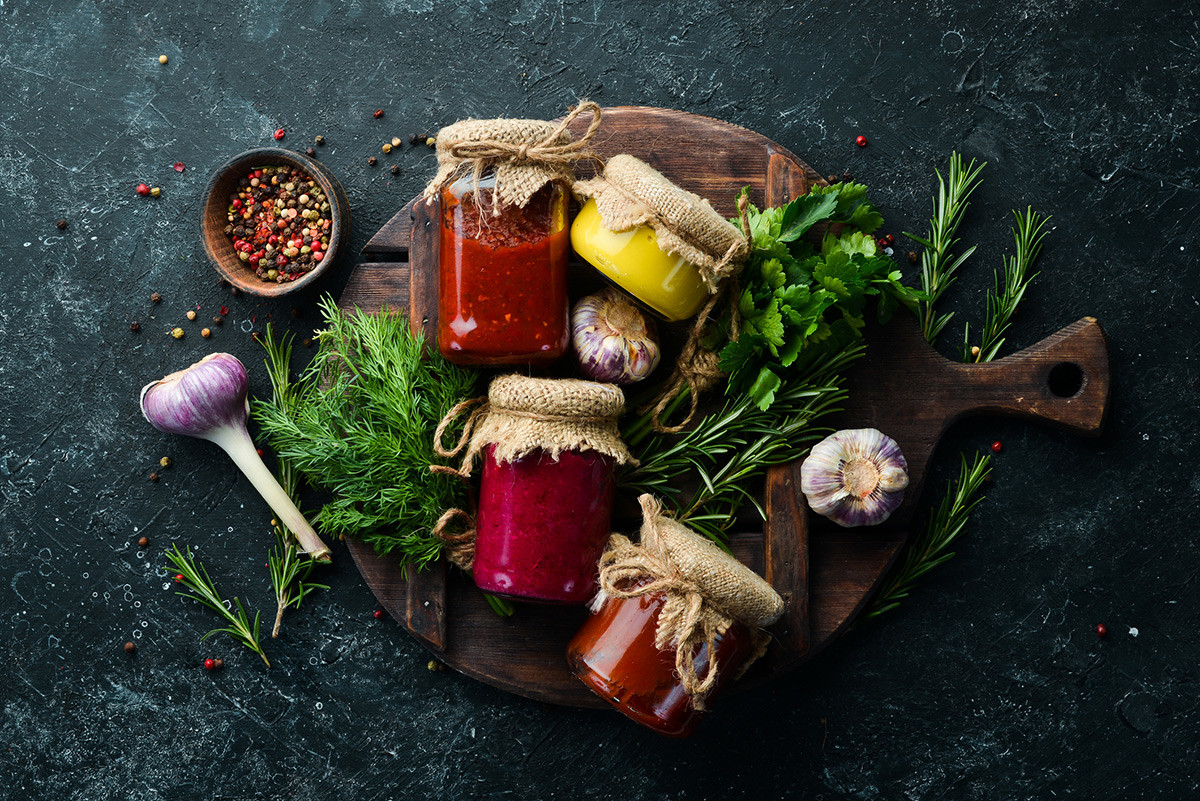 “My taste buds are used to Mauritian cooking, which is spicy,” writes Maya Rana. “Therefore, it took some time to get used to Russian cuisine. After spending 6 years in the USSR as a student in Moscow, I now make and enjoy Russian food. My favorites are borscht, blini, pelmeni, pirozhkis, cheese, stolichny salad, caviar, kolbasa and vodka, ice-cream, Russian jams and natural juice (kompot). It has its own unique flavor and is thoroughly enjoyable.”

Pradeep Koonath explains the situation with spices this way: “The earlier Russian/Soviet food products (1980-2000) were good and quality control on food was excellent. But Russian cooking styles were limited to few methods. The usage of spices and spicy leaves were greatly limited. Exotic spices and herbs from the Mediterranean region or tropical areas were rarely used in cooking. Today, the picture has changed. Russians have all types of spices and herbs from everywhere.”

READ MORE: 5 favorite Soviet sauces, and how to make them

“In America, we are used to flavorless food that’s been in storage. That means we use lots of sugar, salt, and spices to make up the difference. In Russia, they don’t do this. Fruits fresh from the orchard, vegetables fresh from the garden, and grass-fed beef and free-range hens do not require tons of seasoning, allowing the natural flavors to take center stage,” commented Marae Bailey on Quora.

“I’ve had Russian food both here in the U.S. and in Russia. I think Russian food has a negative image in the U.S. since there is much fear and misunderstanding of Russia in our national psyche. Also, the way the food is presented is not up to snuff with what Americans expect or want,” Daniel Glenn says.

“As far as Russian cuisine abroad is concerned, I really think that it needs rebranding,” Tiyana Glushatz agrees.

“A lot of Russian dishes rely on fresh regional ingredients like different kinds of mushrooms, berries, herbs, special kinds of fishes that might be available in the Russian forests, but don't grow in the center of Berlin or Manchester,” points out Kolyan Bratanov. 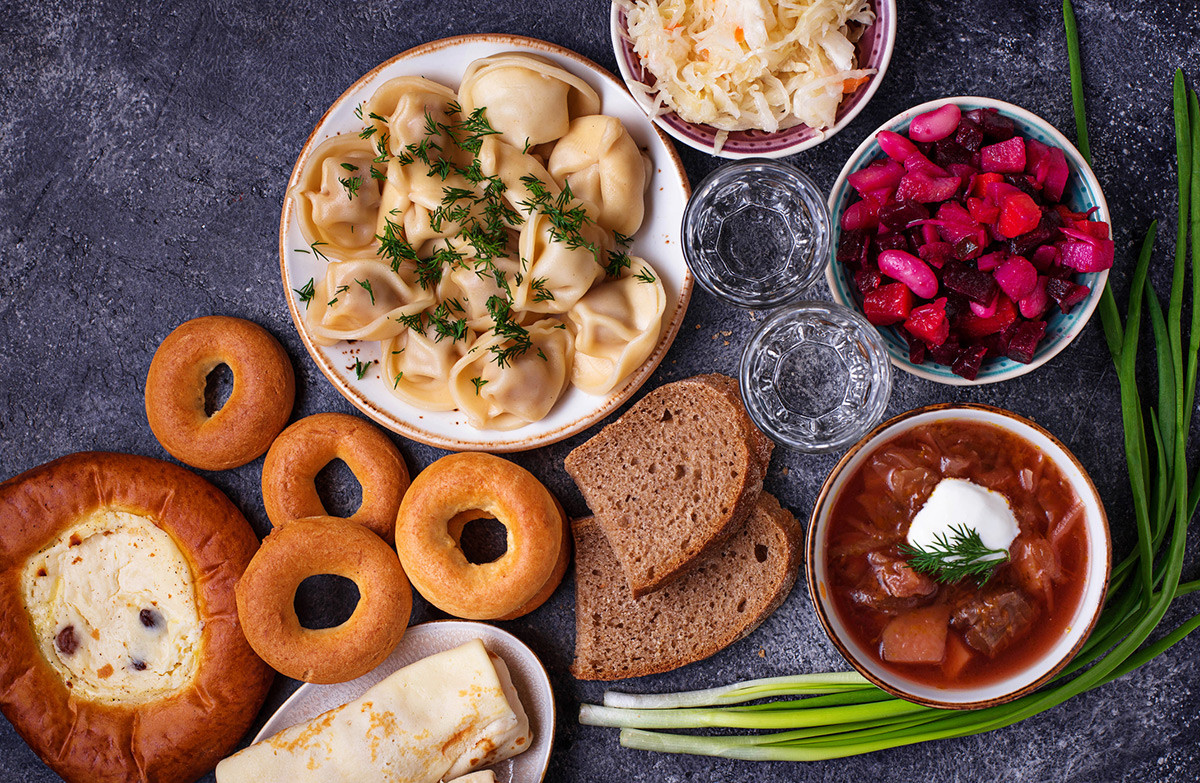 As one Internet user said: “Russian food is the most terrible food that one misses so dearly.”

“I love Russian food for its earthiness, wholesomeness and general lack of chemicals,” writes Walter J.Jacques.

“I was very pleasantly surprised how good the food in Russia was when I was there a couple years ago. The dairy products are superb. The pelmeni, with fresh herbs and thick sour cream or caramelized onions. Salo! Oh, and okroshka, my love. Hot and cold borscht, amazing. Siberian cedar nuts, with tea! Westerners think it is heavy and bland. Maybe it was in the past, but I didn’t have a bad meal the whole time I was there,” says our reader, Quin Marshall.

“Some things are too strange for people from other countries, like salo, vobla and okroshka; some others are too greasy, but after living 6 years in Russia sometimes I yearn for a bowl of borscht with borodinsky khleb or ryazhenka, or pelmeni from the MGU stolovaya [canteen in Moscow State University],” Isabel Blondet admits.