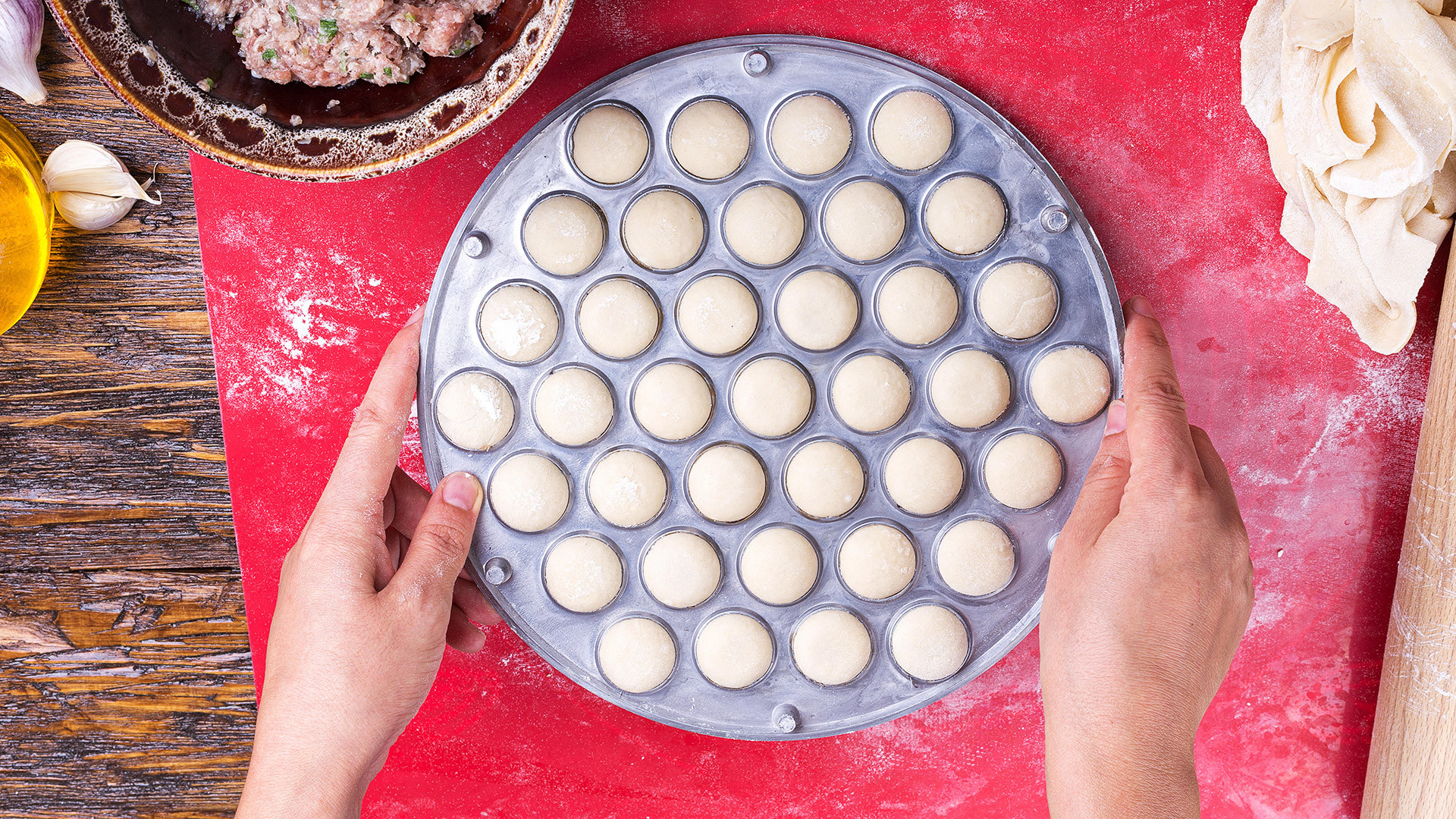 Legion Media
How to make dumplings with a gun and why does a kvass jug have a hole in the middle? Take a look at these unusual cooking utensils that were used in Russia, the USSR and even today. 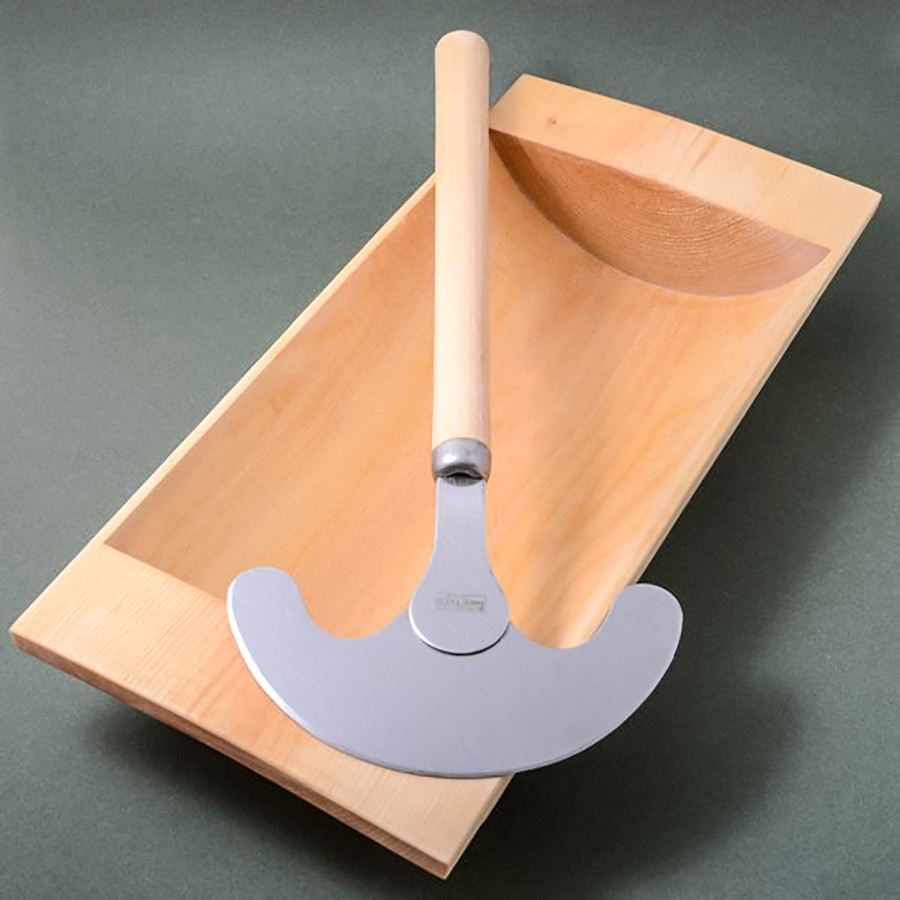 You probably know that Russians are big enthusiasts of sauerkraut and many people make it at home as their ancestors once did. At first glance, this device looks very formidable, but it helps to slice cabbage quickly and thinly. A sechka (or tyapka) slicer is a sharp semicircle knife with a wooden handle. This gadget is rarely found in kitchens today, although it is still made for folk fans. 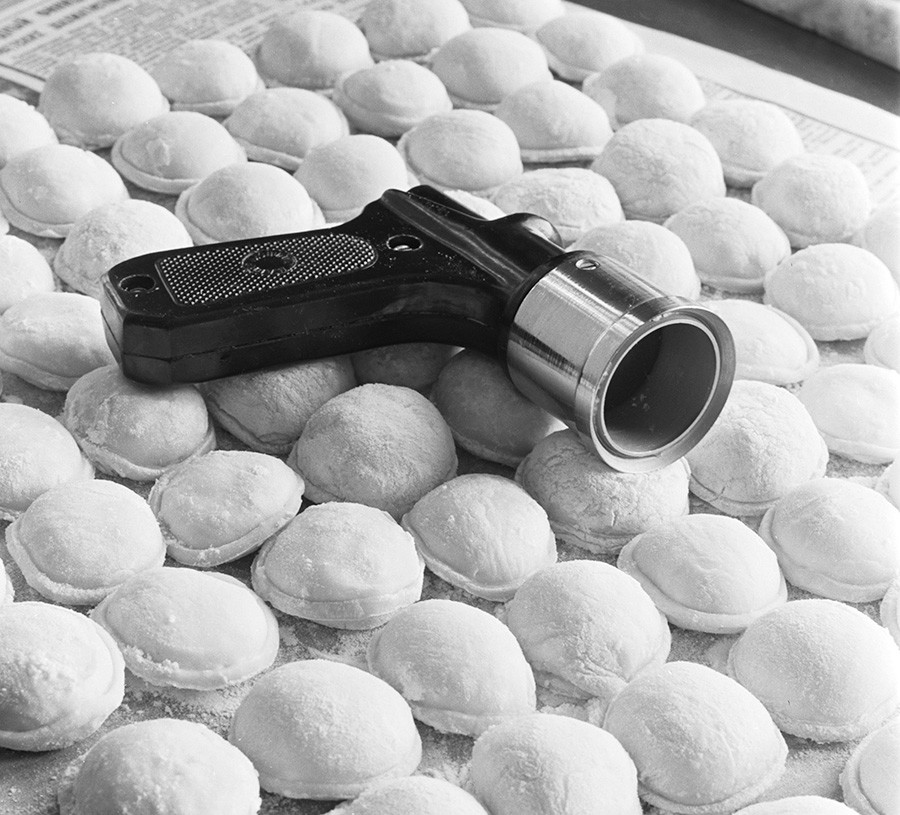 Making traditional Russian pelmeni takes hours! But, in the Soviet years, several devices to ease this task were invented. Here, for example, is a dumpling ‘gun’. It works as follows: on the half of the rolled dough, outline the future dumplings with the gun, then put the minced meat in each circle, cover the second half, press it with the ‘gun’ and then “shoot” the dumpling. It sounds strange, but visually, it’s much simpler: 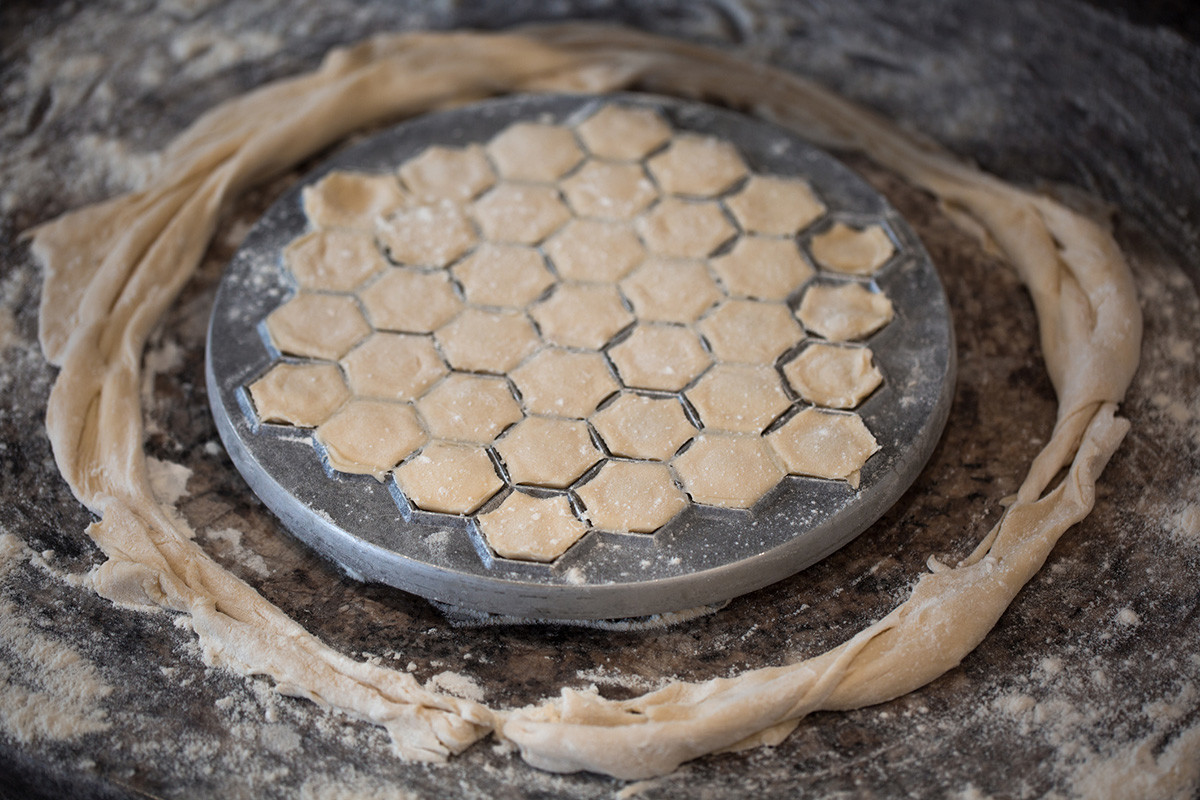 Such devices are much more common today than ‘guns’ and also help to make a large number of pelmeni at once. The shapes are different, not only for dumplings, but also for manty. Dumplings with such a gadget turn out angular. 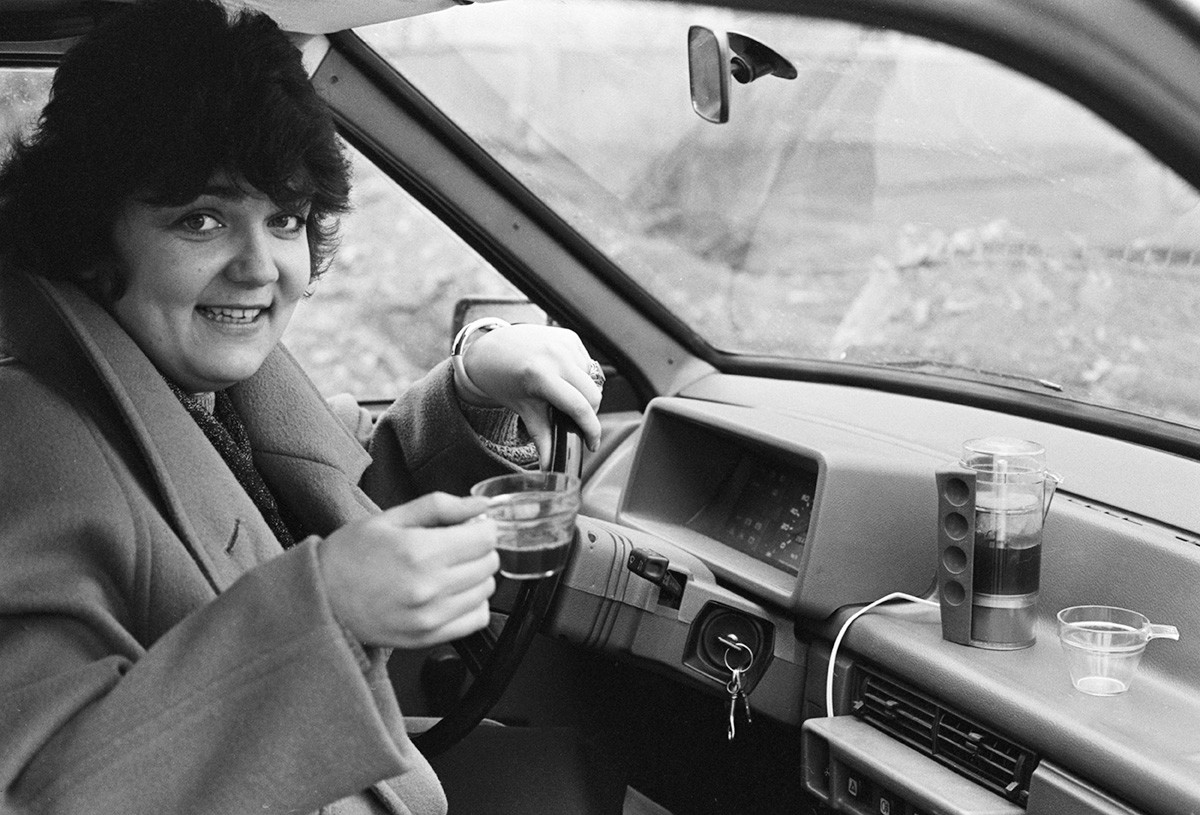 This rather rare device was produced in the 1970s-1980s for coffee lovers. This coffee maker was powered with the cigarette lighter socket. In addition to the coffee maker, two small cups were usually included. The instructions also said it was possible to make coffee even while driving! 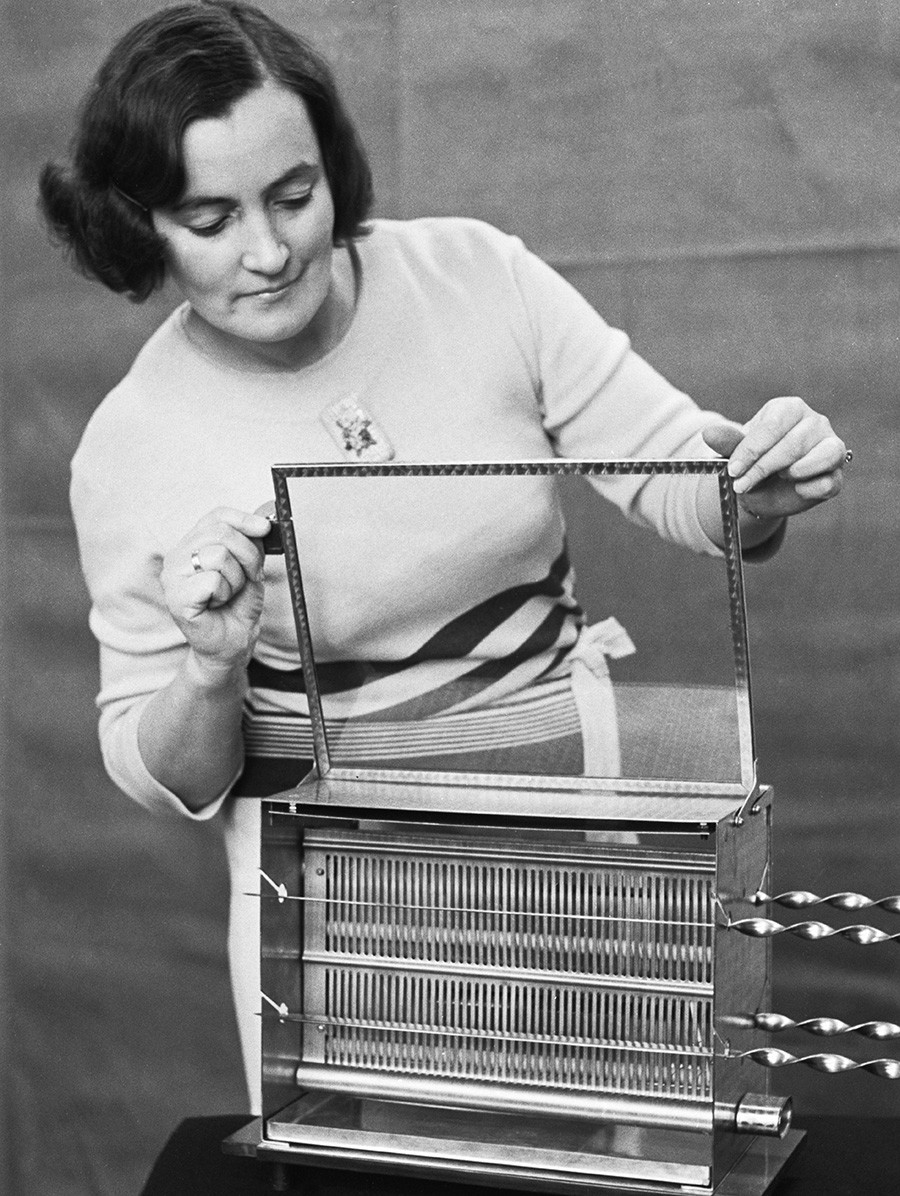 Every spring, Russians open the BBQ season: they gather at their dachas with friends and relatives to grill meat in mangals. But what to do if you cannot go out? In this case, the Soviet inventors created an unusual electric grill, which is suitable for cooking shashlik indoors! 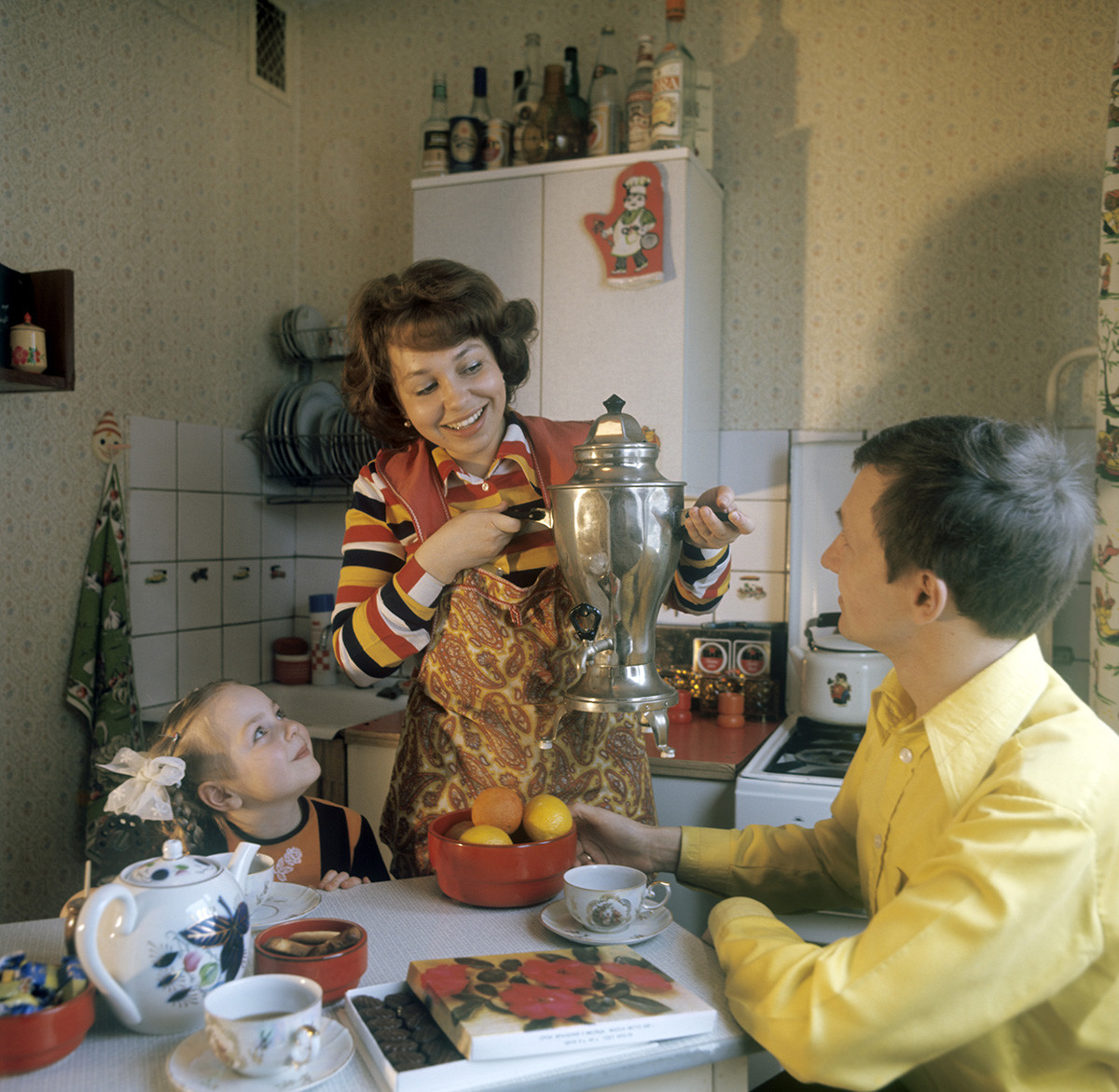 Autonomous devices for making tea, samovars, have been produced in Russia since the mid-18th century. Today, they are rarely found among urban dwellers, but they are still made. Authentic samovars can be seen at any fair, while electric devices are produced for the home, which work like kettles. 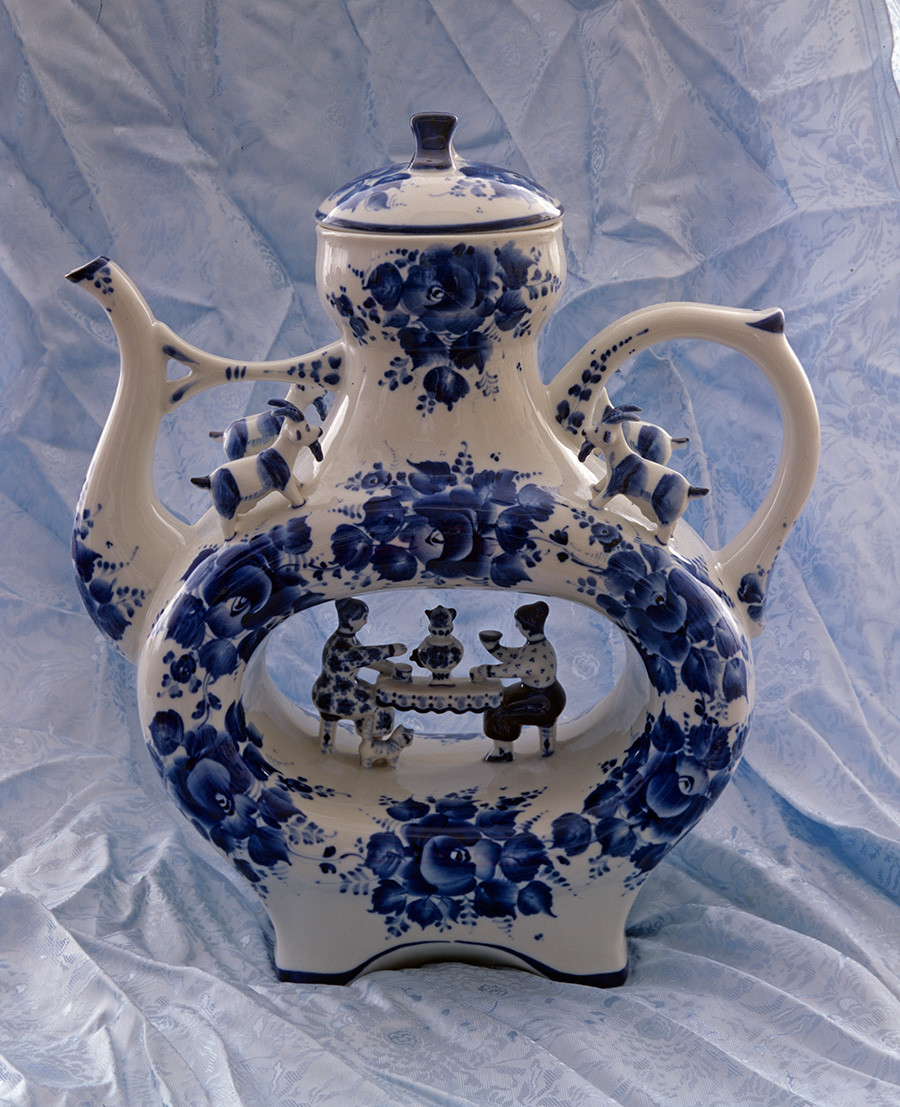 You may find it weird to make soda pop from bread, but kvass is one of the most popular drinks among Russians since ancient times. It refreshes in the summer heat and should be drunk cold. In old times, kvass was served in unusual jars called kvassniks. The hole in the center was made for ice to keep the drink cold. These jugs are still made today, however, they are more popular as souvenirs, as everyone has refrigerators. 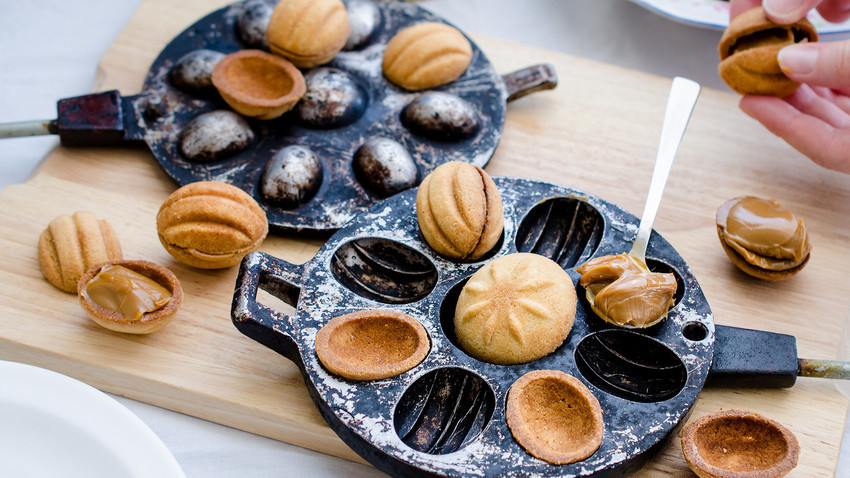 This pan called oreshnitsa (derived from the Russian word “nut”) is one of the most popular gadgets in any Soviet kitchen. And it still can be found in many Russians apartments! This is something like a double-sided frying pan for baking cookies in the shape of nuts. The cookie halves are filled with boiled condensed milk and put together. A rarer version of the pan can be found in the form of mushrooms. 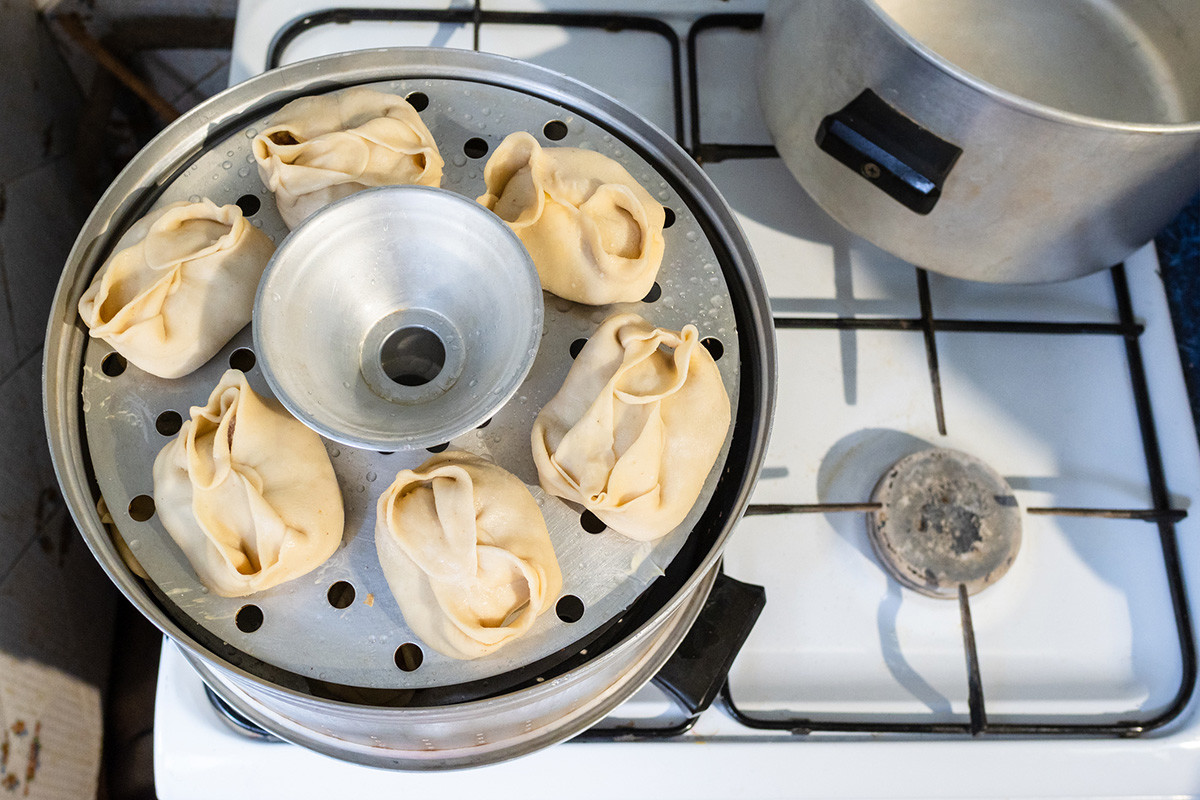 Large steamed dumplings called manty is a traditional Turkic dish, which became part of Soviet cuisine and is still very popular. To ease the cooking process, Soviets designed a multilevel pan and called it mantovarka. It works similar to a steamer, but it has more levels, and, in the middle, there is a large hole for better steam circulation. 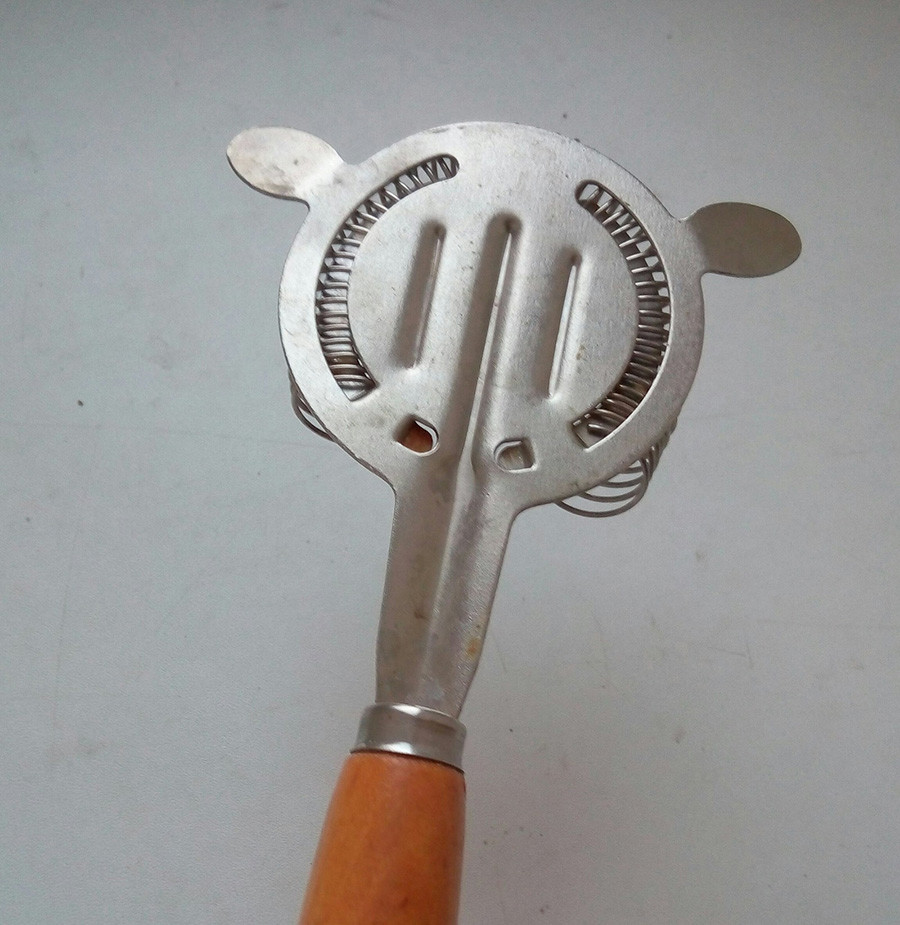 This unusual gadget was used in Soviet times to separate the white from the yolk. The yolk remained at the top, while the egg white flowed into the dishes.