Russian Kitchen
Eleonora Goldman
Popular foods like American burgers and Japanese sushi are now part of the Russian cuisine. But only after a total Russification!

Some of the world’s most famous dishes often get unusual “makeovers” in Russia. Would you try any of them? 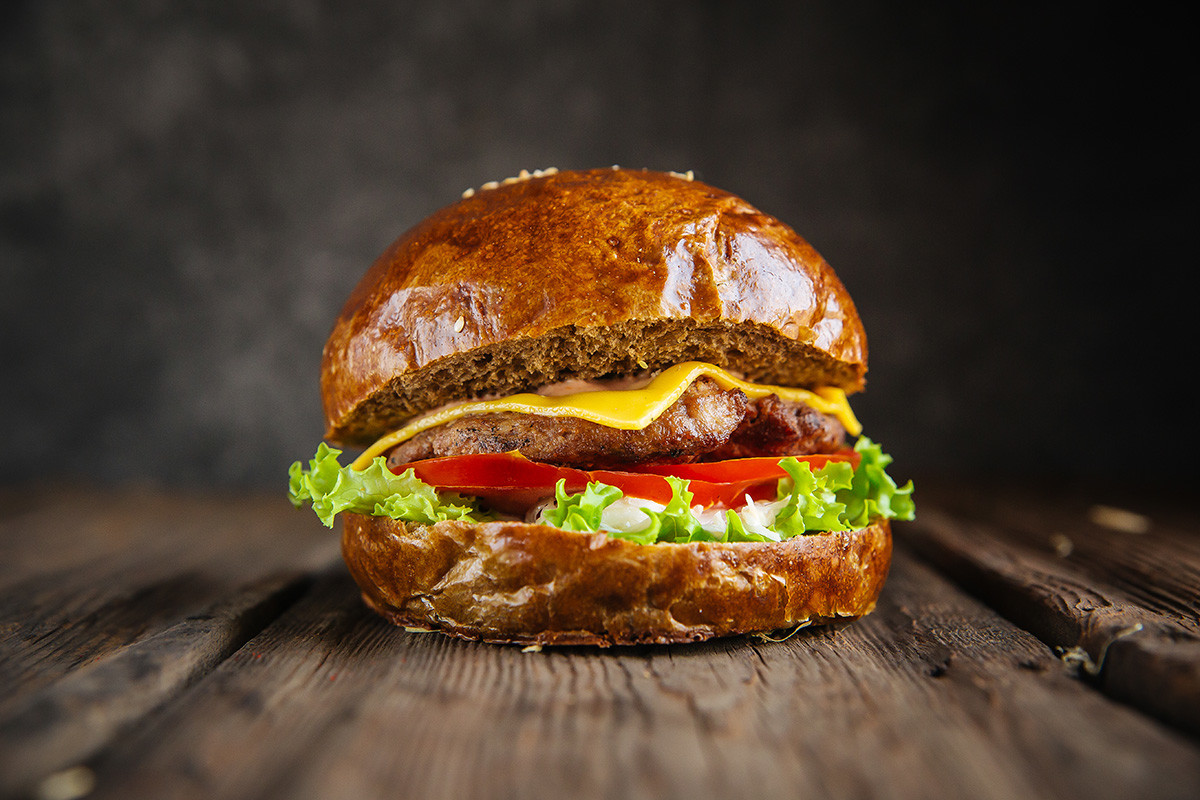 Russians like bread very much, just not traditional wheat, but the so-called dark, or black bread, that is made from rye flour (and which is considered healthier). In any Russian store, you’ll see many kinds of it and it is not surprising that in some restaurants, burgers are served not only in their classic version, but also in the “Russian” one.

Ironically, one of the first restaurants that popularized serving on a rye bun was McDonald’s - such a burger was included in its seasonal ‘Russian Menu’ and was called ‘Beef a la Rus’ (aka “Beef Russian-style”), appearing from time to time. Although many customers were not happy with this “Russification” of the famous dish, considering the bread not tasty, today a burger on a rye bun can be found in almost any restaurant where burgers are made. Lovin’ it?

2. Pizza (and everything else) with dill 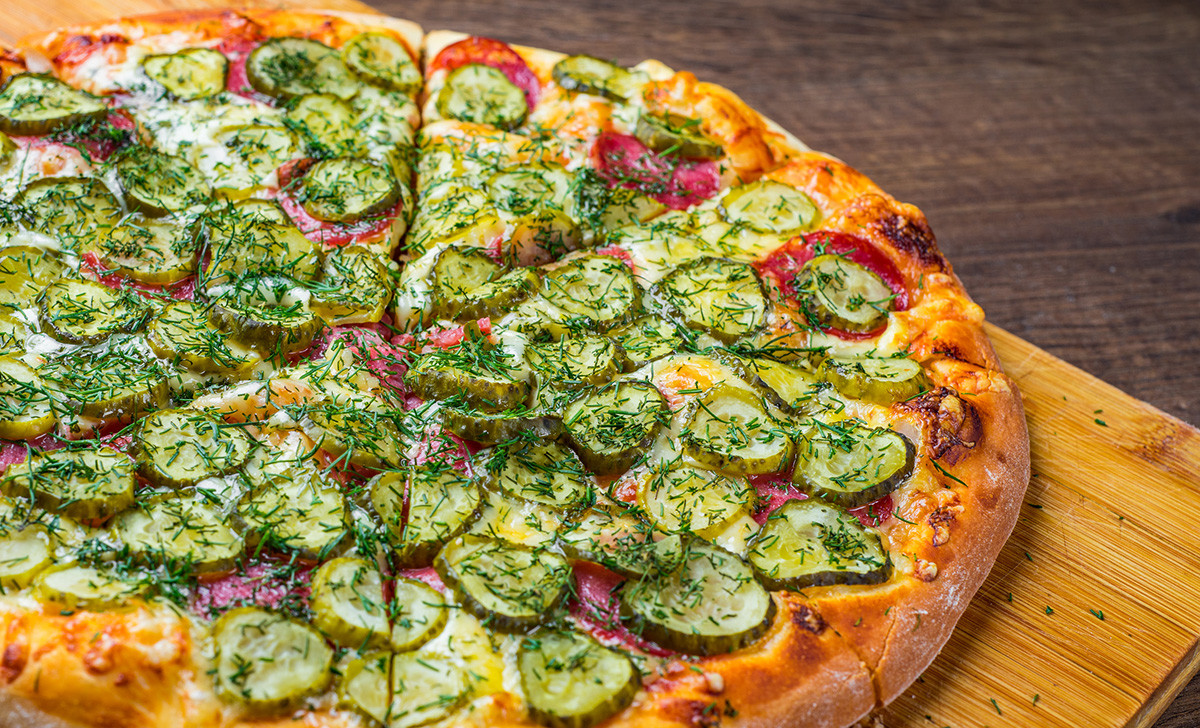 How to Russify any dish? Right, just add some dill! Foreigners joke that not one dish in Russia can be cooked without this herb. On social media, there are even forums where users publish photos of dishes where there shouldn't be any dill, according to the menu and recipe, but… DILL!

There is some truth in it, really! We even published a whole article about Russians’ love for dill! Seriously, when going to pizzeria in Russia, you can order very familiar kinds of pizza from the menu, such as ‘Four cheese’, ‘Diabolo’, ‘Hawaii’ - but they will always this green surprise, so it’s better to check the list of ingredients before ordering and ask the waiter to give your dill to somebody else.

However, there are people in Russia who are AGAINST dill in pizza (can you imagine this?), but they are far and few between. In a review of one pizzeria in St. Petersburg, a woman was angry that all her pizza was covered with dill. However, other clients of his place called it an “inadequate response to this delicious herb”. Anyway, you have been warned! 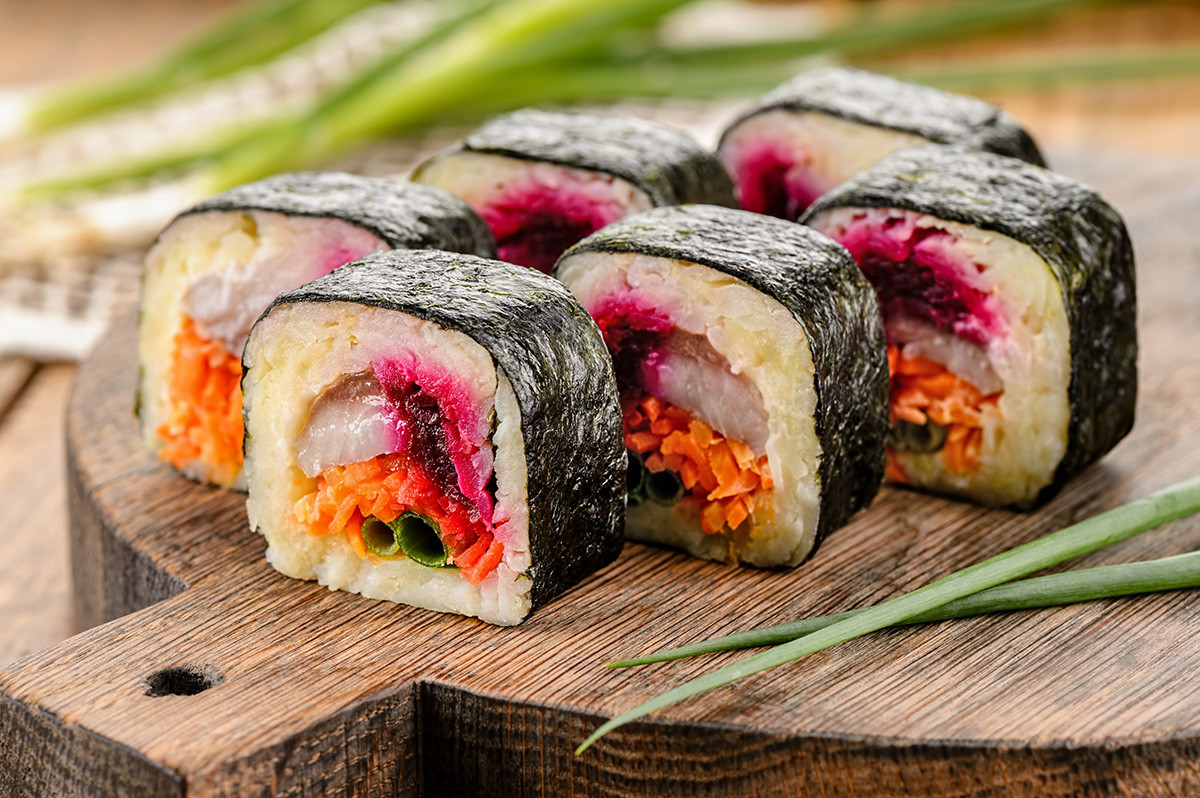 Do you think Russians only add dill to their sushi and rolls? How would you like this combination: rolls and ‘herring under a fur coat’? Such a dish, one might say, combines the two passions of Russians, Japanese sushi and Soviet New Year’s salad. However, it only “borrowed” the shape, rice and nori leaves from the Japanese cuisine. Inside this delight, you will find the most ordinary salted herring and boiled beets with a drop of mayonnaise for flavor (mayonnaise, like dill, will immediately help make any dish “Russian”). By the way, to save some money and time, people usually use domestic rice. And for authenticity, you can always roll mashed potatoes instead of rice! 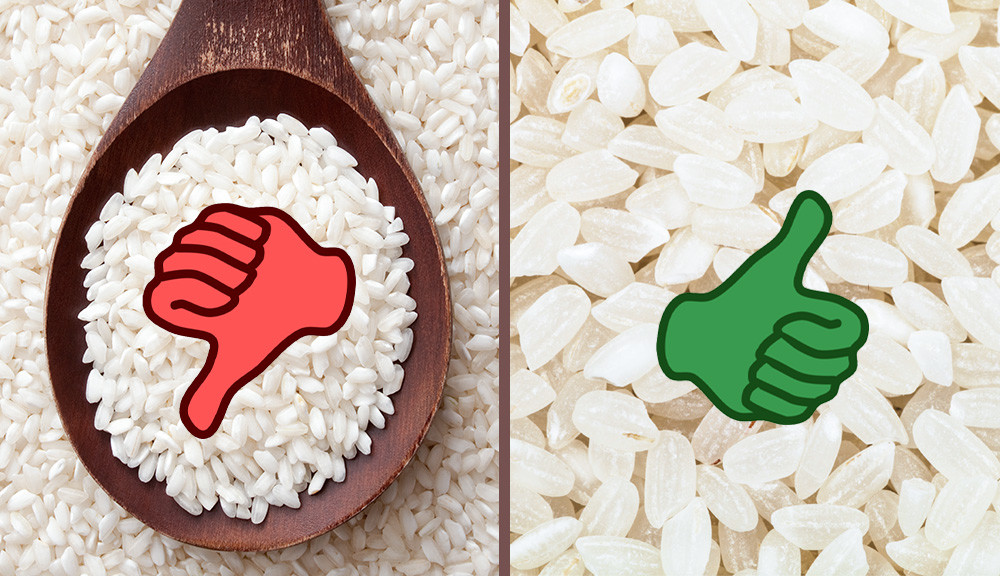 Of course, in traditional restaurants of Italian cuisine in Russia, the chef will take arborio or carnaroli rice to prepare risotto. But at home or in a simpler cafe, Italian varieties will be replaced by more affordable rice from Kuban (located in the southern region of Russia).‘Risotto a la Rus’ is made the same way but… with pearl barley, which is very popular in the country. The “Risotto” can be mixed with anything, from slices of pumpkin and mushrooms to smoked sausage (or ‘Doctor’s sausage’) and cheese. No surprise that it can be eaten with bread. 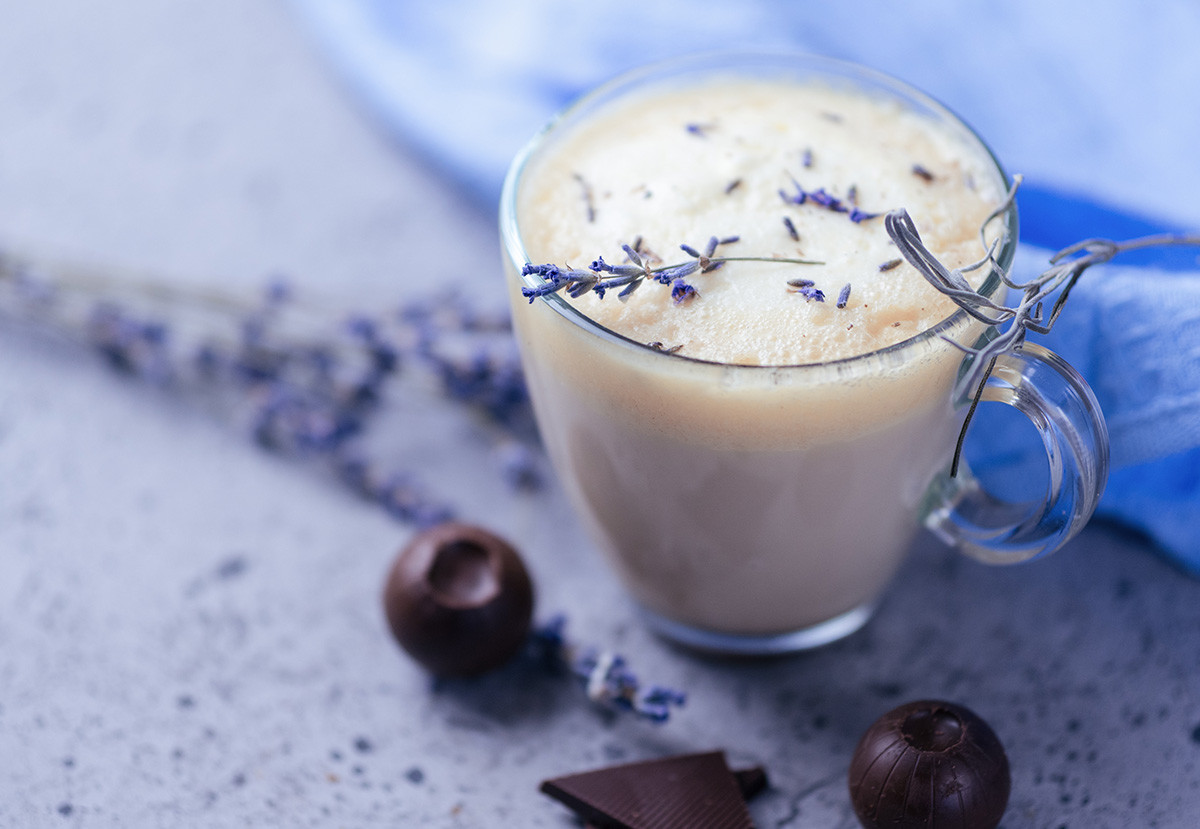 A city legend says that in the mid-1990s, a regular visitor to one Moscow coffee house named Rafael asked a barista to make him an unusual coffee and he came up with a latte-based drink, only with the addition of cream, vanilla sugar and sweet syrup. The coffee was named ‘Raf’ in honor of the satisfied customer and became one of the most popular hot drinks in Russia. Indeed, in cold weather (which Russia experiences a lot!) you want to warm yourself with something nutritious, as well as keep yourself awake. Check out other Russian-style coffee recipes in our dedicated article.