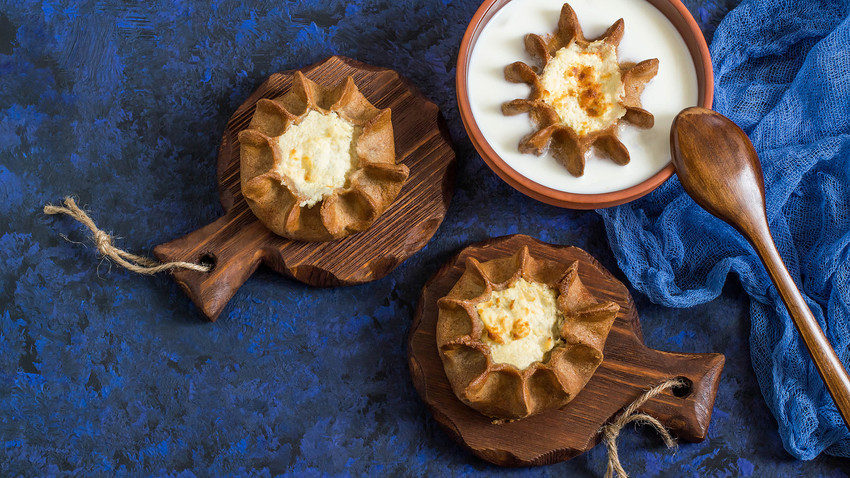 These little open pies were usually baked on Sundays, but nowadays you can eat them any day of the week.

Despite wars and numerous conflicts in the north of Russia, the people of Russia, Finland and Sweden are united by kalitki: There are regional variations - a Karelian, Veps and Zaonezhskaya kalitka, which differ in shape, or how they’re pinched and made. In fact, how a housewife pinches the pies can help determine from which village it came and even guess her nationality. Karelians made oval kalitki; Vepsians and Zaonezhans – round ones.

The filling can also be different, but the most authentic is porridge. In addition to porridge, kalitki were filled with mashed potatoes.

I like the tvorog (cottage cheese) filling the most, because it’s always soft and moist, and goes naturally with both unsweet and almost unsalted dough.

As for the dough, it doesn’t contain any ‘unhealthy’ ingredients. Rye flour, kefir (a fermented milk product similar to yogurt) and a pinch of salt is all you need for the ingredients. Kalitka is something special for the modern, health conscious person: weight-loss-friendly pies, with high-protein and which are satiating, and may even help to burn up fat cells.

Now, here’s the most important information – even though “kalitka requires an eight”, as Karelian housewives have always said, meaning that an authentic kalitka has 8 components, this recipe doesn't use water. The seven other ingredients can easily be found in every kitchen. 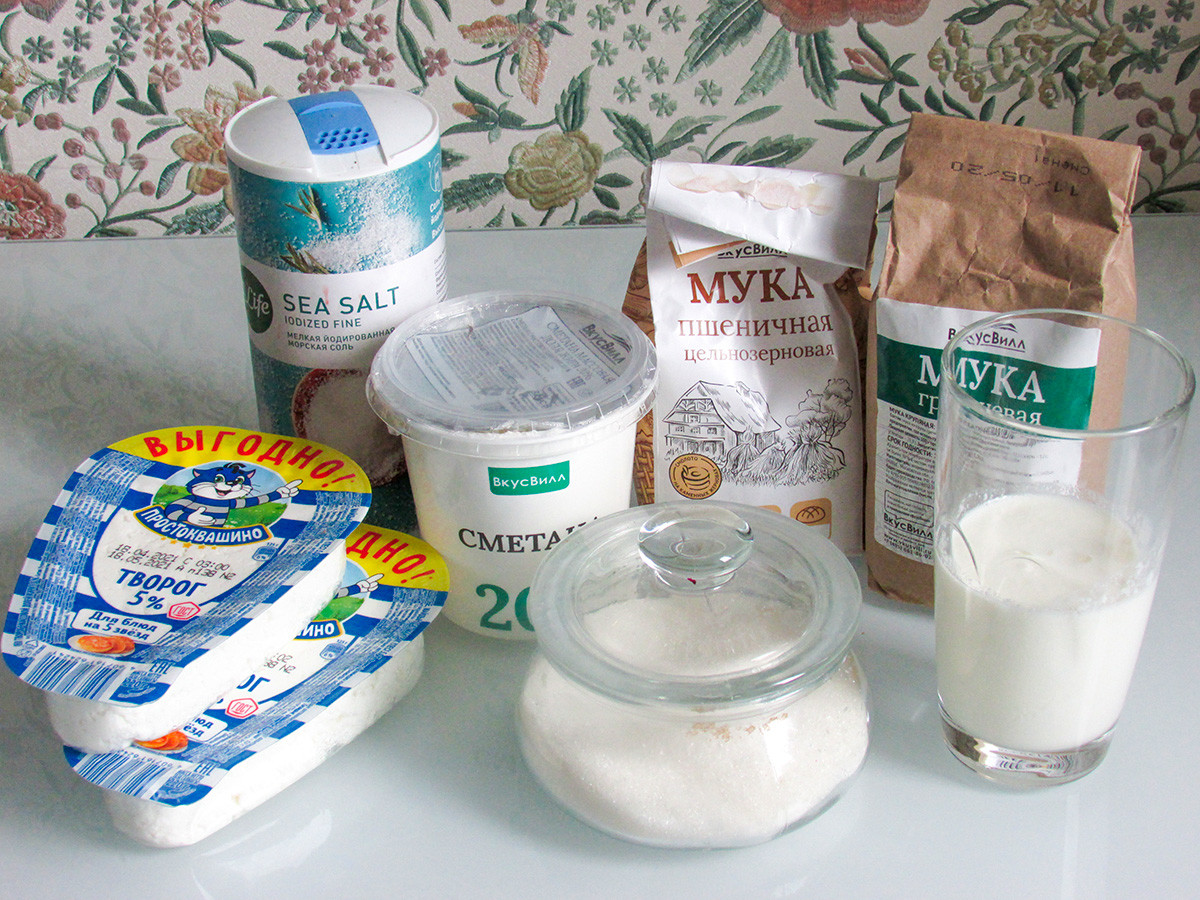 1. Let’s first make the filling. Put tvorog, sugar and sour cream into a large bowl and mix the ingredients with a blender to obtain a homogeneous mass. 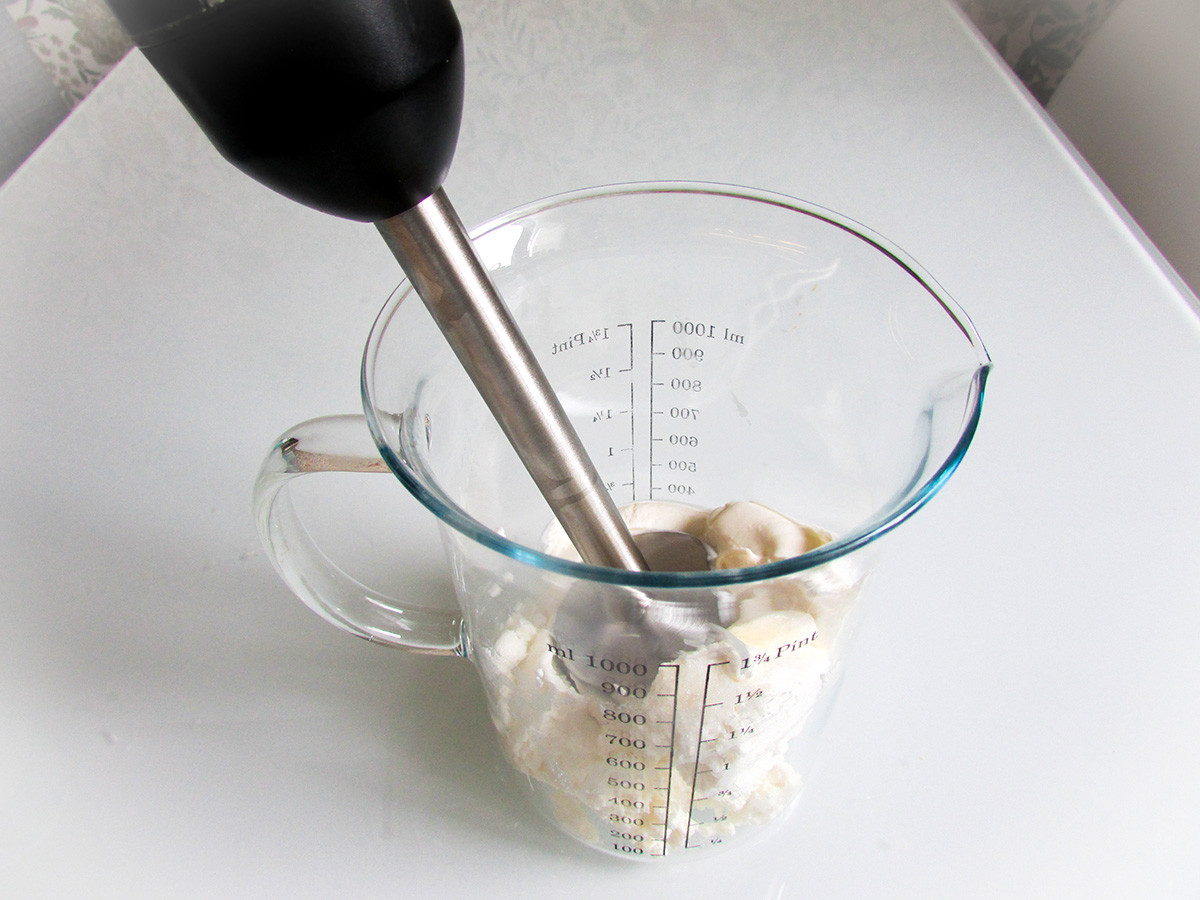 2. Making the dough is probably the easiest part in preparing kalitki. Add salt to the rye flour, stir and then gradually add kefir (or yogurt) so that the flour is well incorporated into the dough. 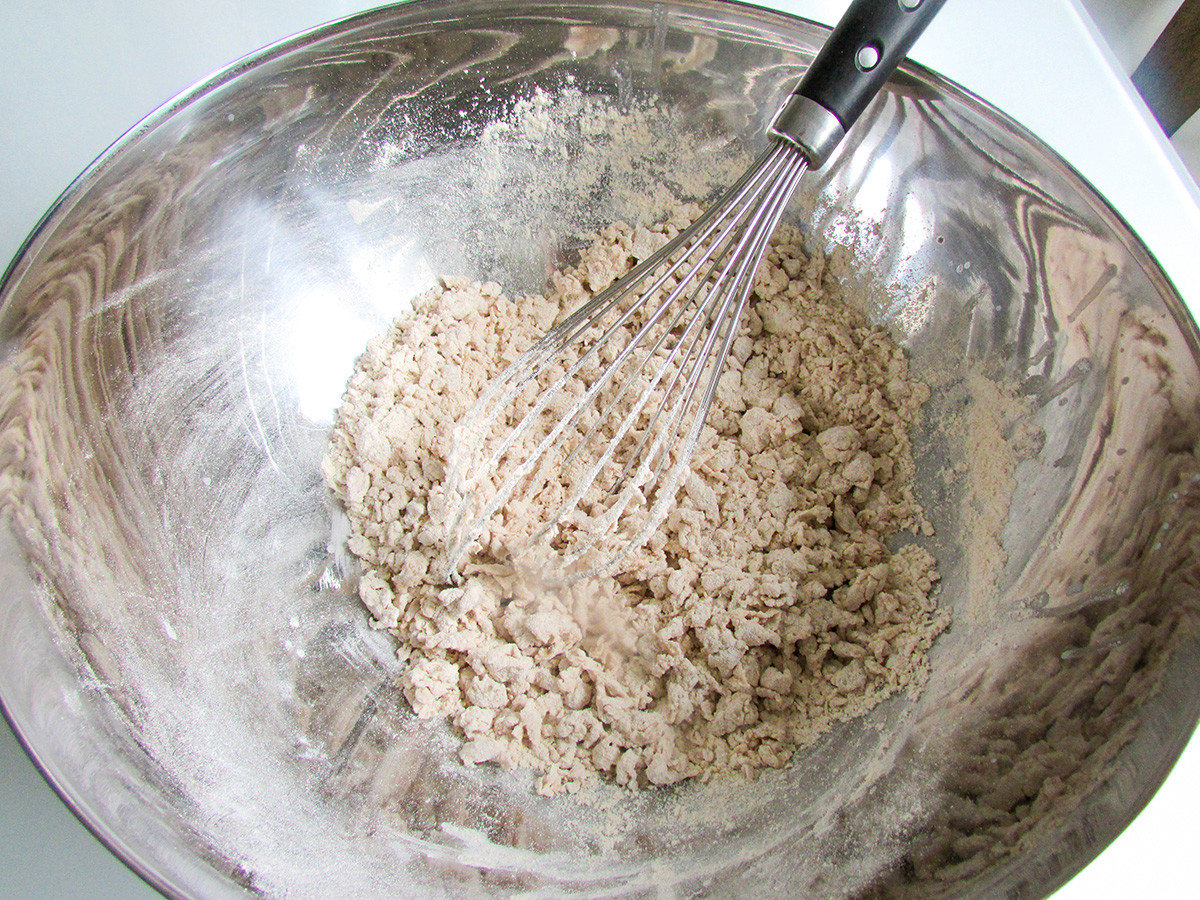 3. You don’t need to mix it thoroughly or beat for a long time. Just make a dough ball as shown in the photo. 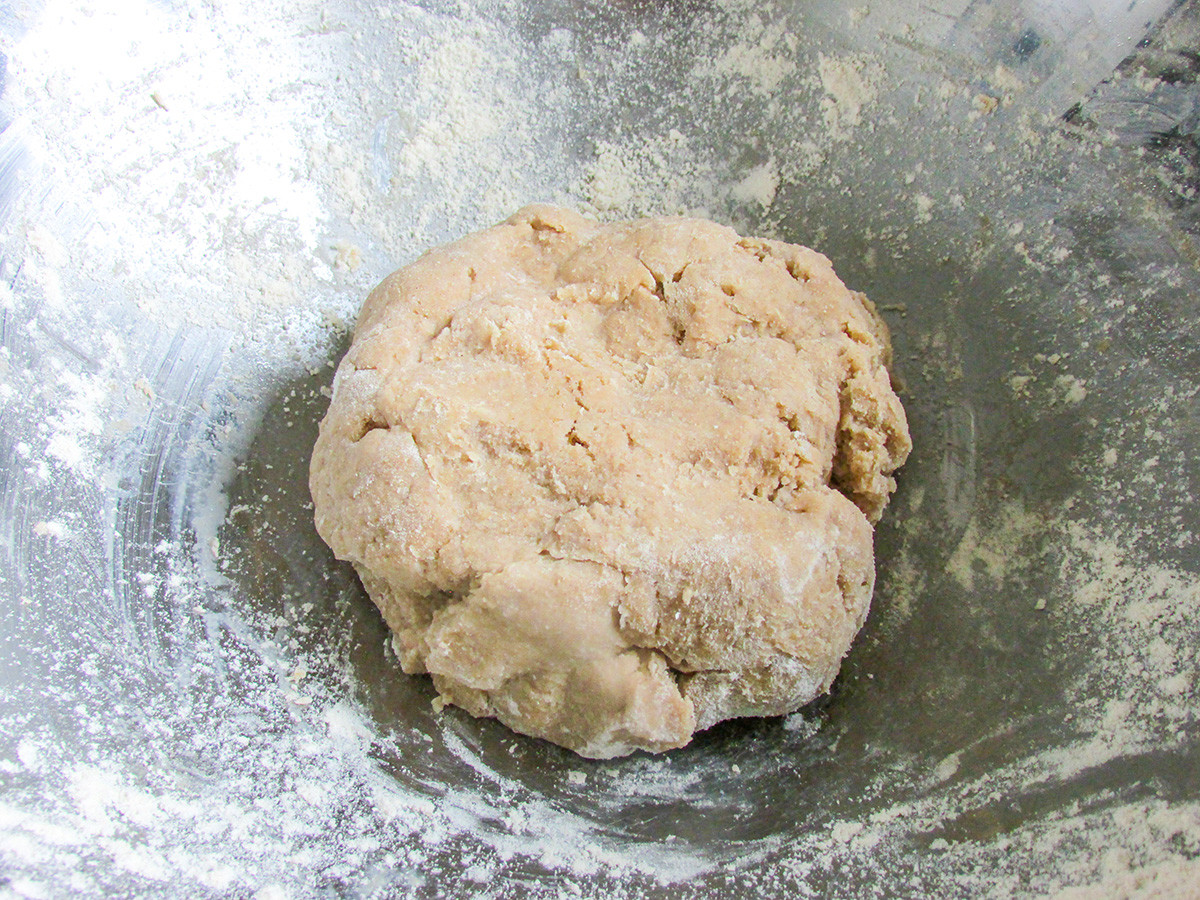 4. Roll the dough and cut into pieces the size of a walnut or a bit bigger. 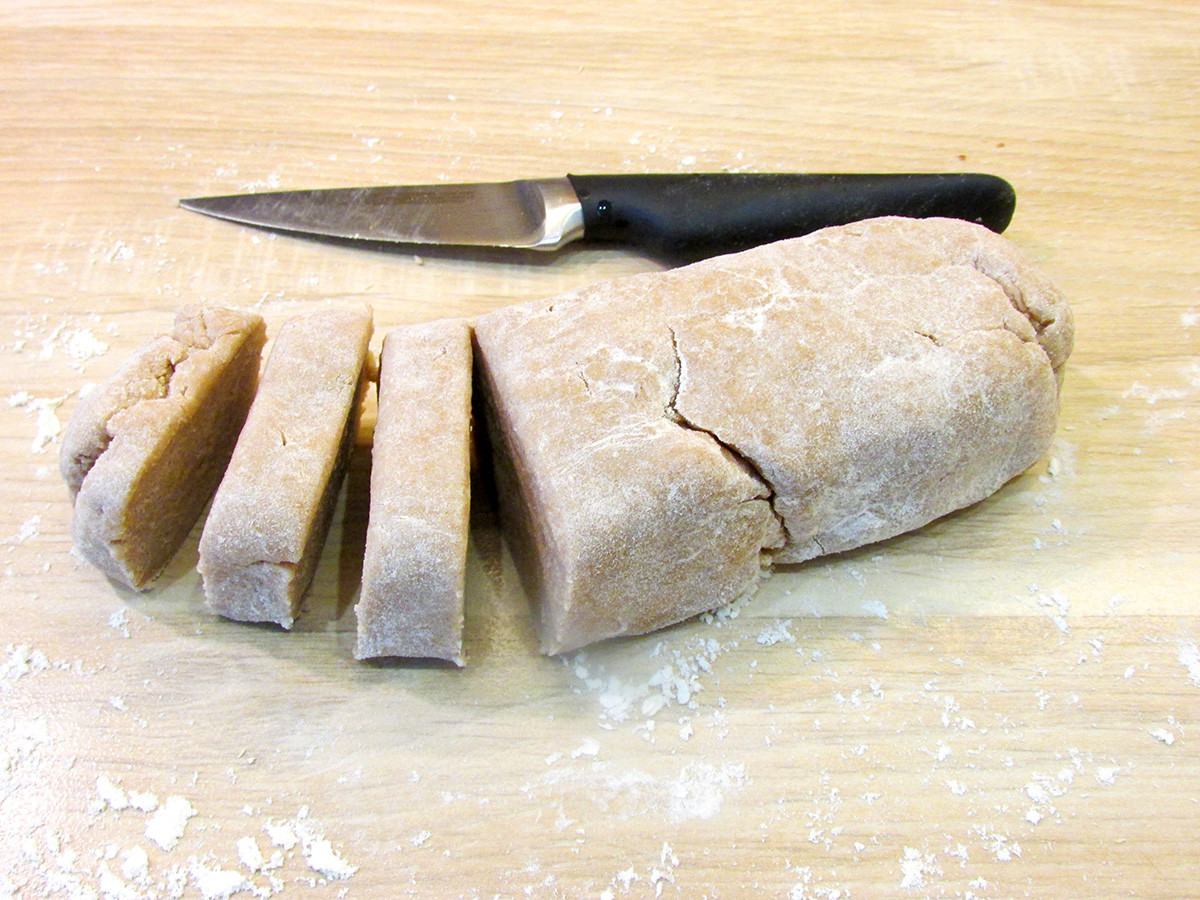 5. Put the first piece of dough on the surface and roll into a thin oval layer. Then put a spoon of filling in the center. Next, the dough edges are pinched with one another or slightly overlapped with the filling, making something like an accordion so that part of the filling remains open, and the pies acquire an oval shape. 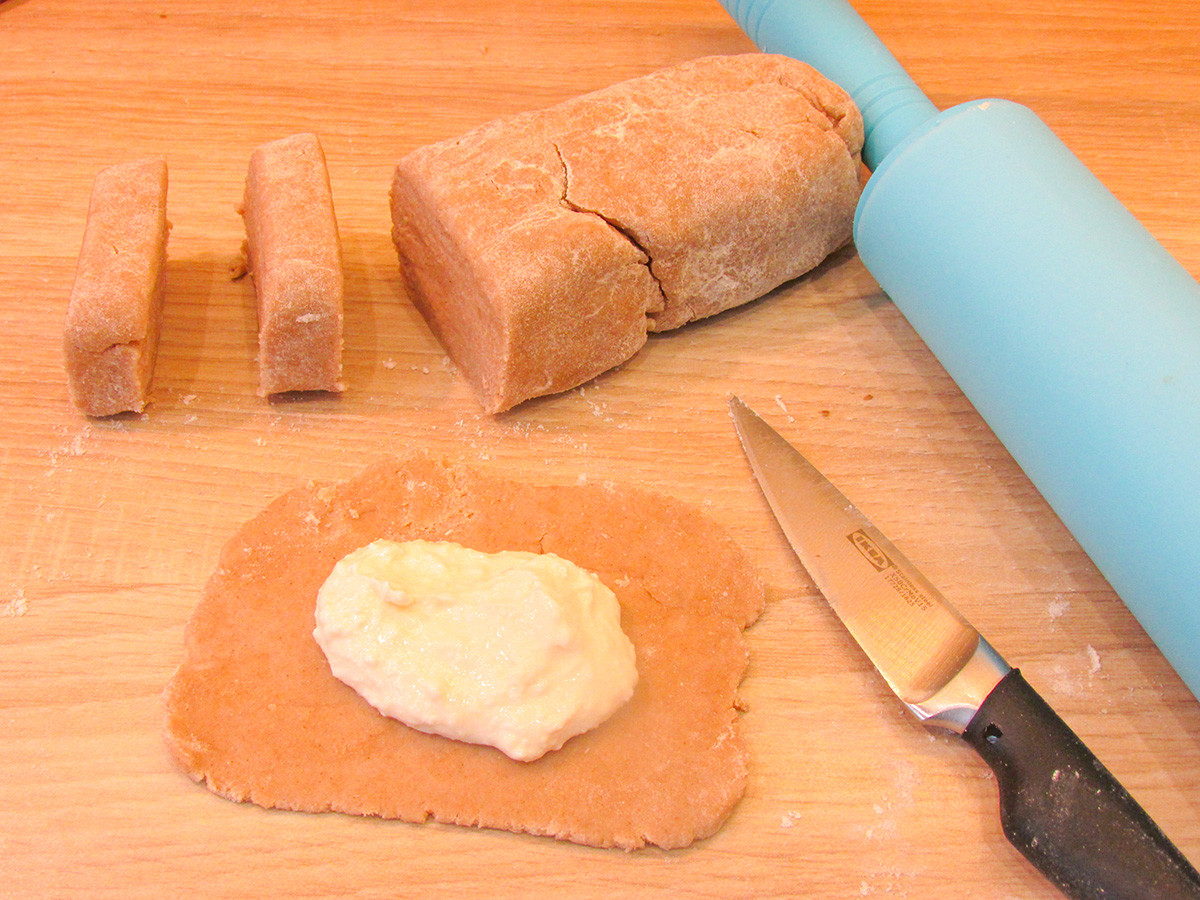 6. Repeat the same procedure with the remaining pieces of dough. Put on a baking sheet lined with parchment paper. 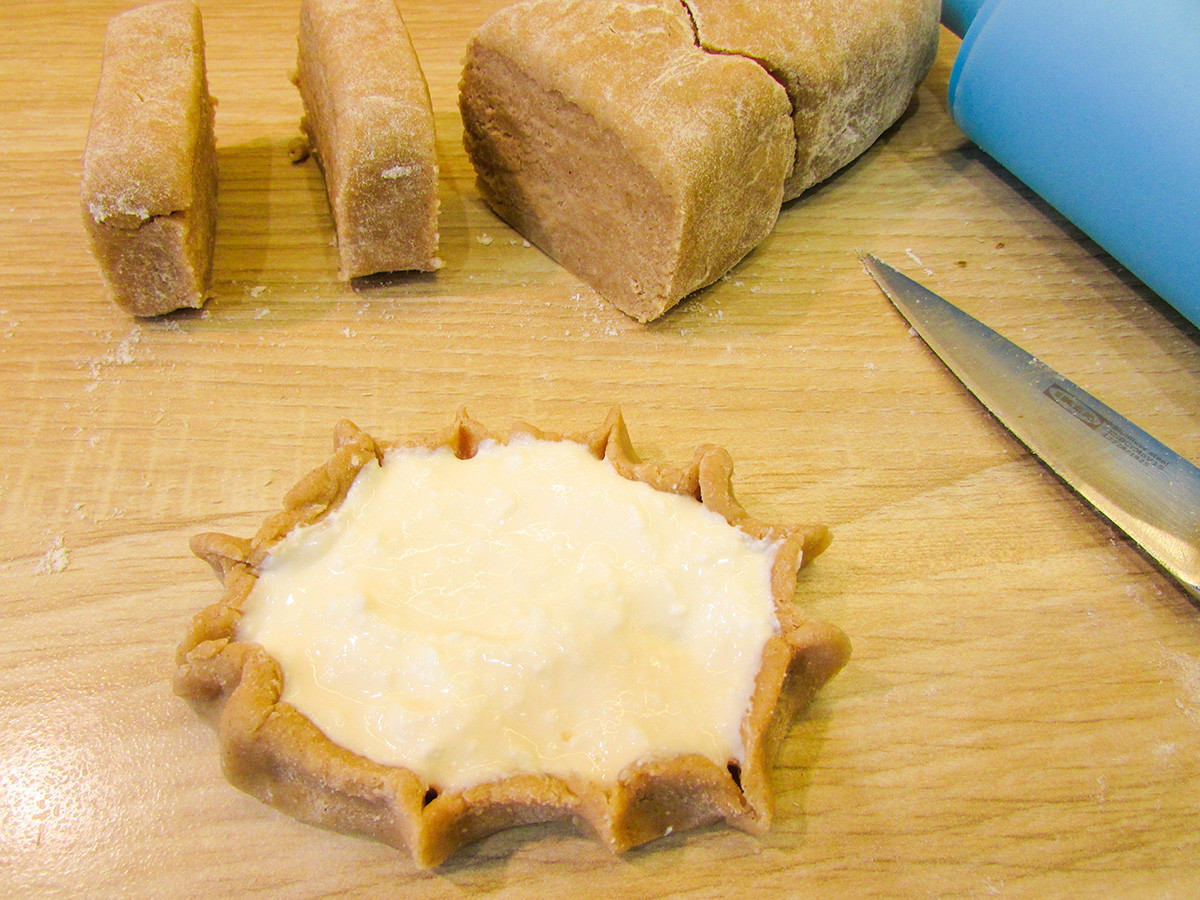 7. Bake kalitki in an oven preheated to 230-240 degrees Celsius until lightly browned (it usually takes 10-15 minutes). 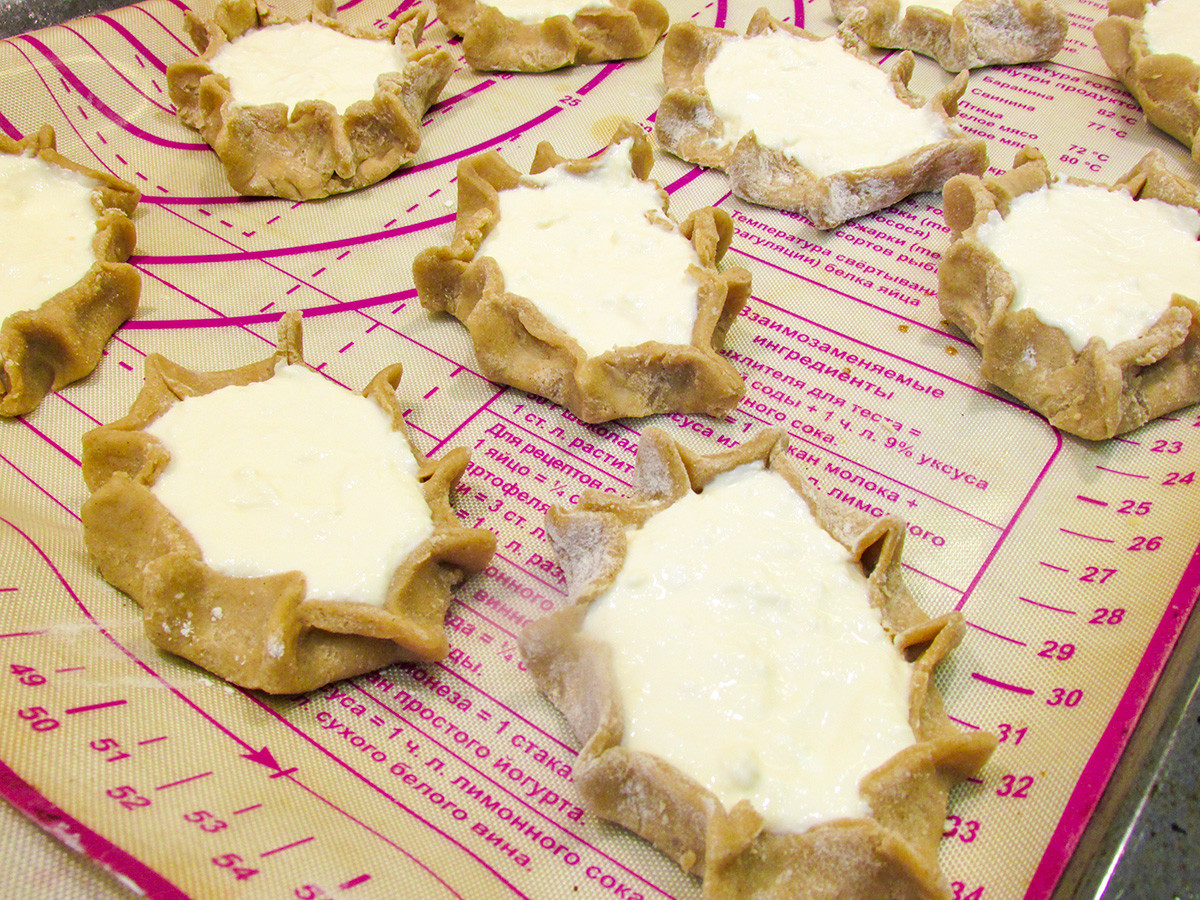 8. Immediately after baking, grease kalitki with melted butter and let cool on the plate under a kitchen towel. 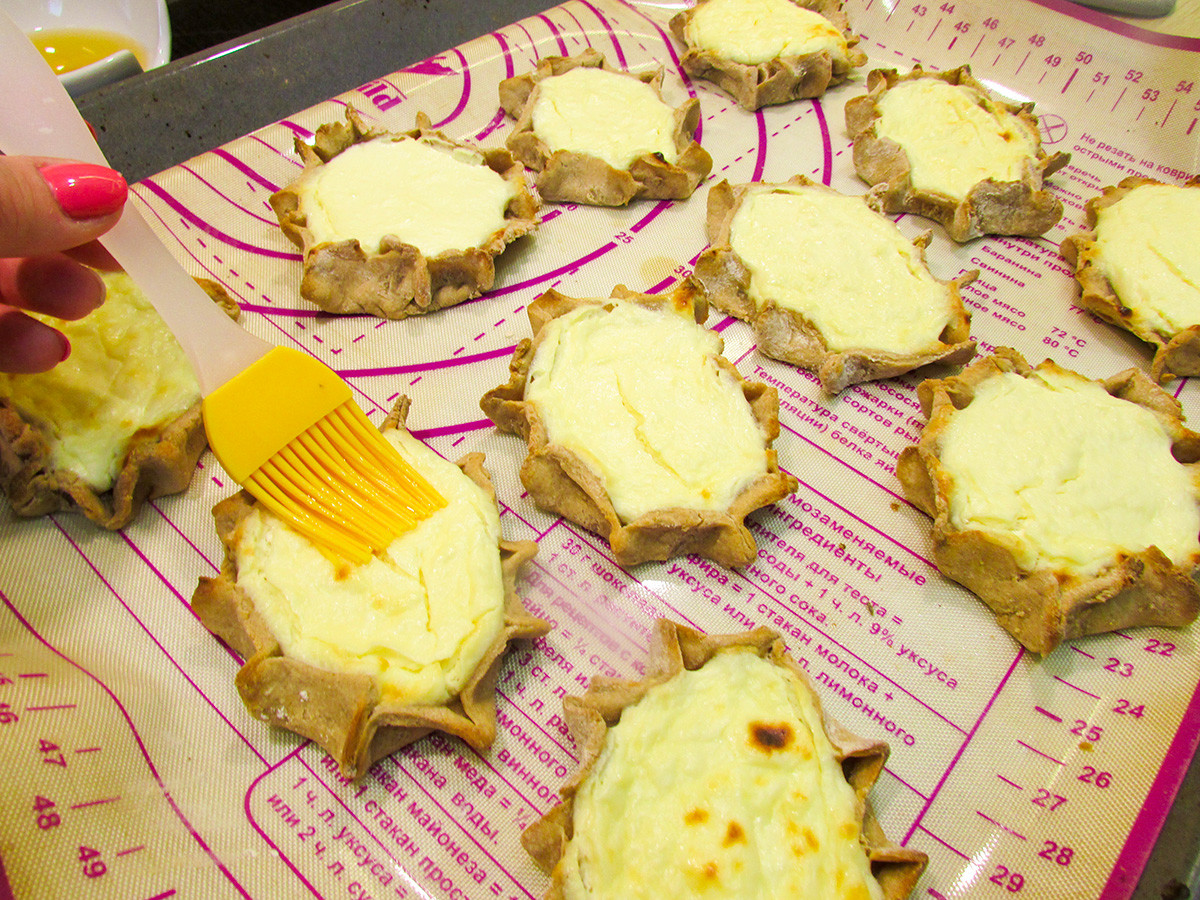 9. Traditionally, kalitki are served with milk, but they also go well with tea or coffee. Enjoy your delicious meal! 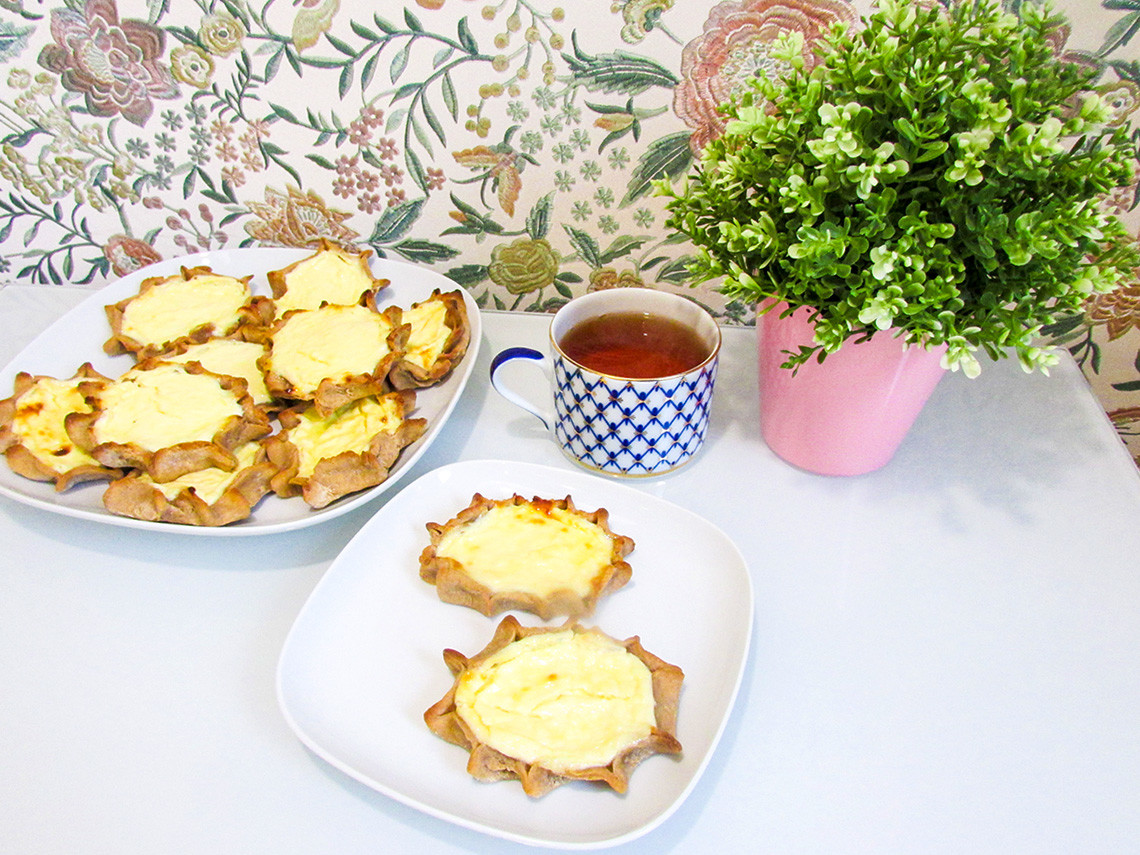 READ MORE: Eat your way to Russia with this Northern dish - “shangi” (RECIPE)