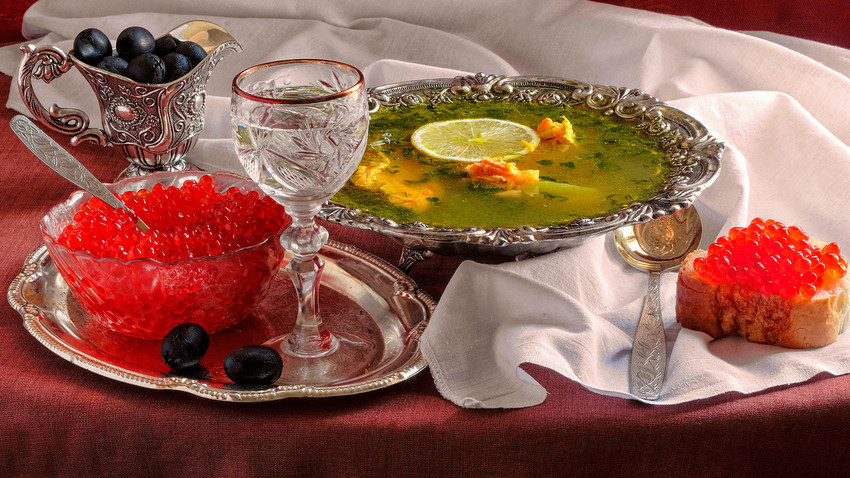 Whatever kind of fish you choose, kalja will be delicious!

Legion Media
The most important ingredients in kalja are fish and caviar. Sounds intriguing, but tastes even better!

To go straight to the main gist, kalja is a liquid first course dish cooked in cucumber brine and is thought to be a predecessor of rassolnik, another Russian soup that is still popular nowadays. It was widespread in Russia in the 16th and 17th centuries. In professional culinary literature kalja’s recipes have been documented since the end of the 18th century. We meet the name of this soup in the “Domostroy”, a series of manuscripts that established a set of rules for Russian medieval housewives to run a decent household.

200 years ago this dish didn’t arouse any questions and was considered festive and rich. It was so popular in Russia that the masters who cooked kalja were called kaleischik.

Why was kalja so widely popular among Russians? Let me start with the description given bya brilliant Russian lexicographer, Vladimir Dal, in his 19th century speech vocabulary:“Kalja is a kind of borscht; a stew made on cucumber brine, with cucumbers, meat, and during the lent, with fish and caviar; a caviar soup with pickles”.

That description brings to mind several clear thoughts to consider. Primarily, first course dishes have always enjoyed popularity among Russians because it was thought to be a substantial meal and a hearty lunch that could enable strong men to continue their hard work in the fresh air.

Secondly, it consisted of the everyday use of ingredients that could be found in every house, like pickles, cucumber brine, onion, some fish or meat. Thirdly, it could also be and was more often served in times of fasting. And, trust me, Russian Orthodox believers have the most days devoted to fasting during one year. And last but not least, this dish was also a festive one as it contained caviar and several types of fish, and these were enough to be served on various celebrations even in times of fasting.

Nevertheless, in the 19th century, kalja fell out of favor, giving way to other soups, such as rassolnik. It got a second life in Soviet times thanks to the recipe that famous cook Nikolai Kurbatov created on the base of Moscow rassolnik and kalja. With the onset of the Soviet period the gourmet Moscow rassolnik seemed to be inappropriate to feed the working class. Thus, it was simplified and reborn as Leningrad rassolnik. Nowadays, you can try it at any restaurant specializing in Russian cuisine. But if you want to taste the original kalja, you have fewer chances. In Moscow, you can find it at St. Daniel Monastery. The easiest way is to cook delicious kalja yourself, using our recipe. 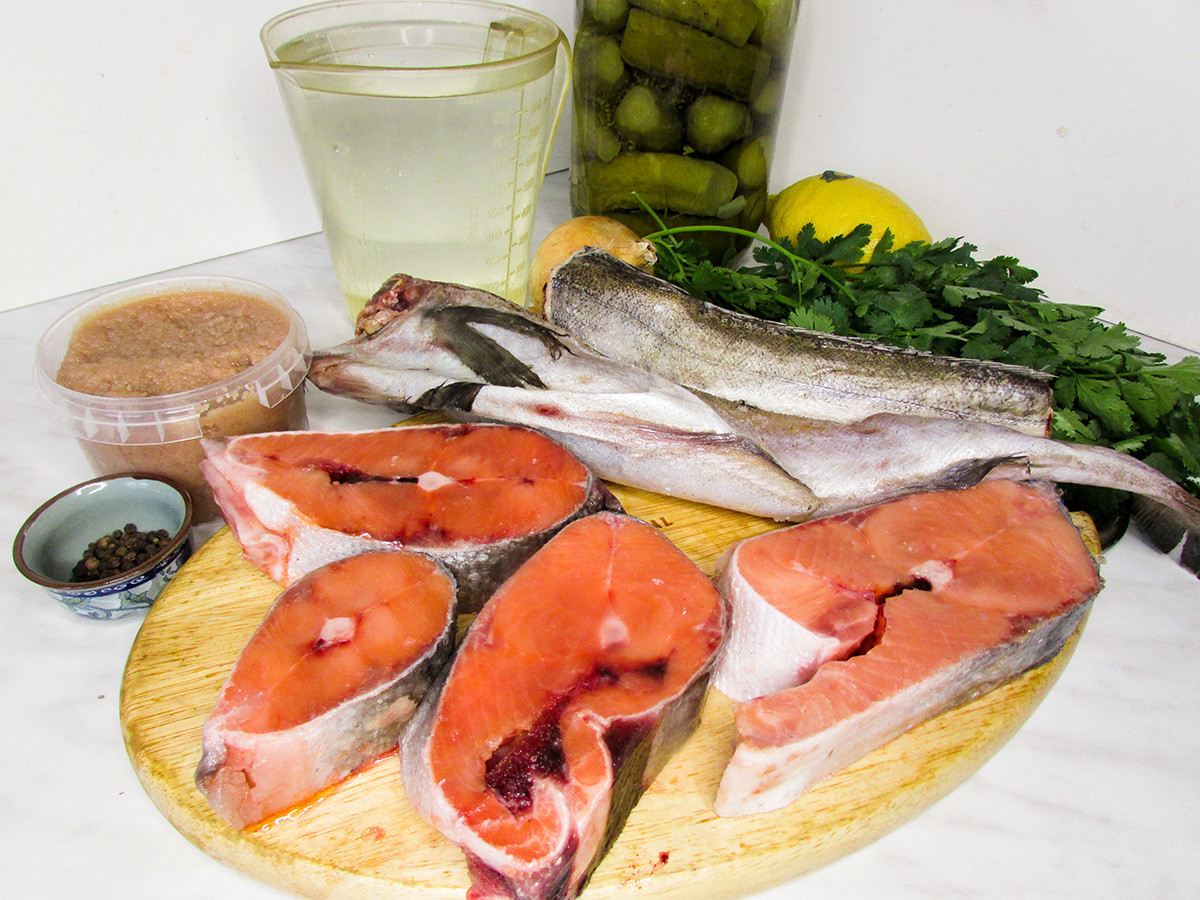 1 Have all the ingredients measured out and ready to use. Really good kalja can be cooked from almost any kind of fish, but the best is made with sea fish. In kalja, as a rule, there are more spices than in ukha, so don’t be afraid to add more black pepper. Moreover, kalja is thicker than ukha, and less broth is needed.

2 Wash the fish, scale if necessary and place in a pan. Pour 1.5 litres of water and bring it to a boil, then reduce the heat to a minimum and boil for 20-30 minutes. 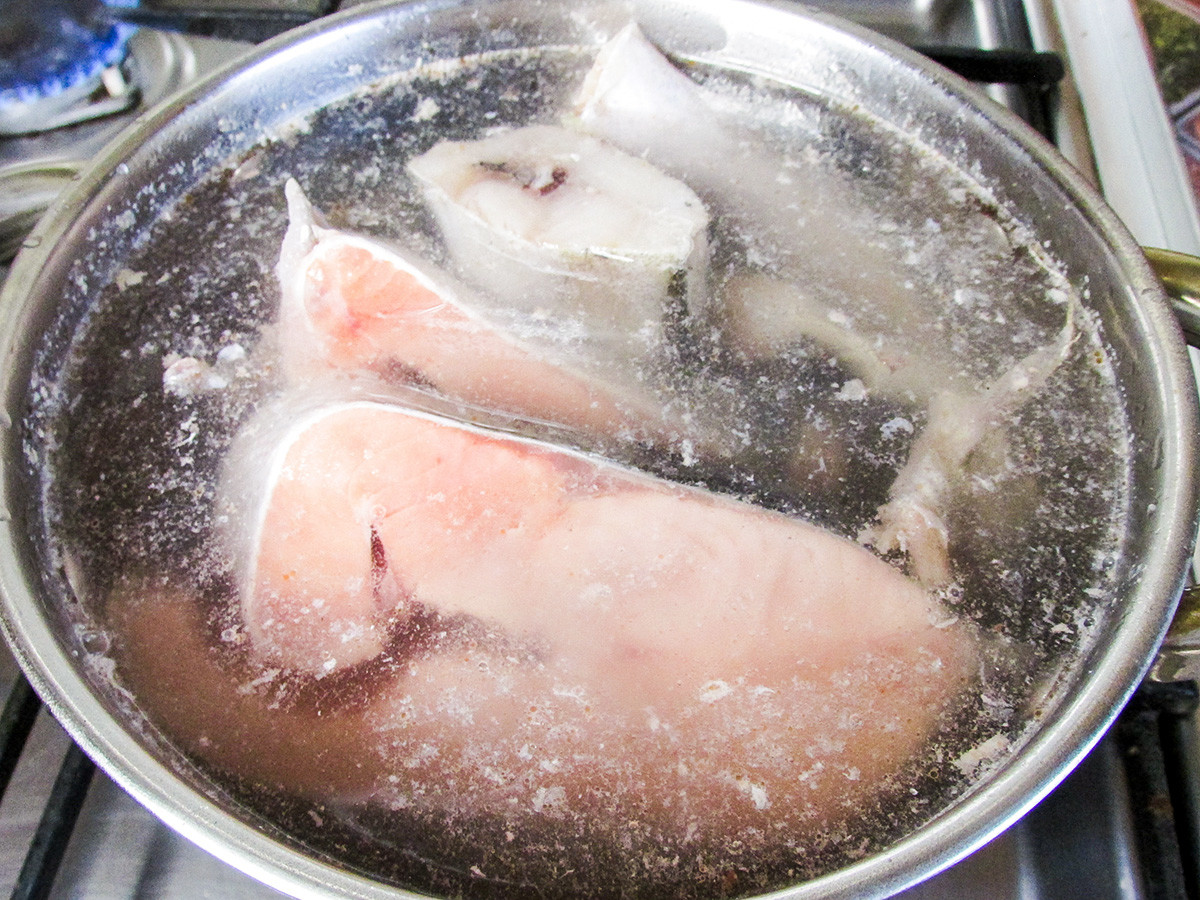 3 Don’t forget to remove the foam. 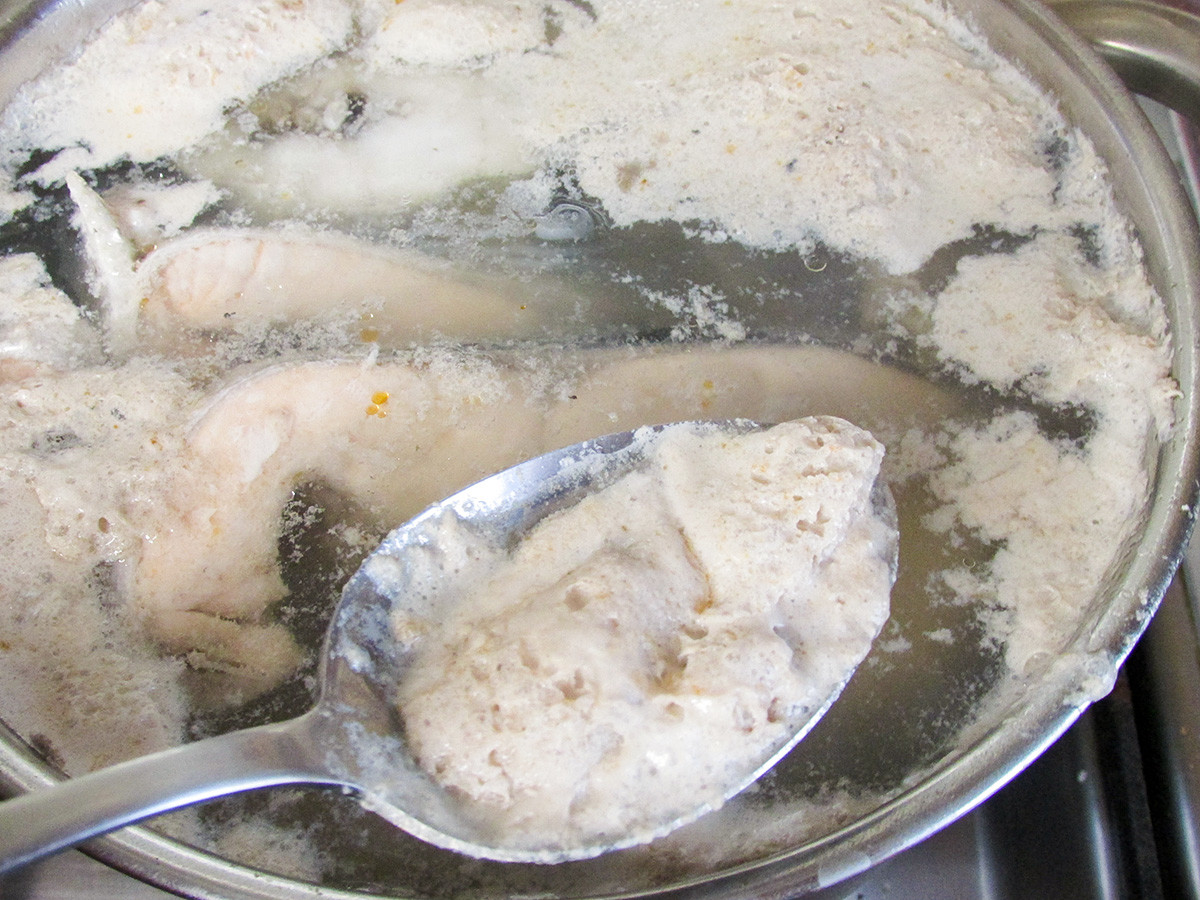 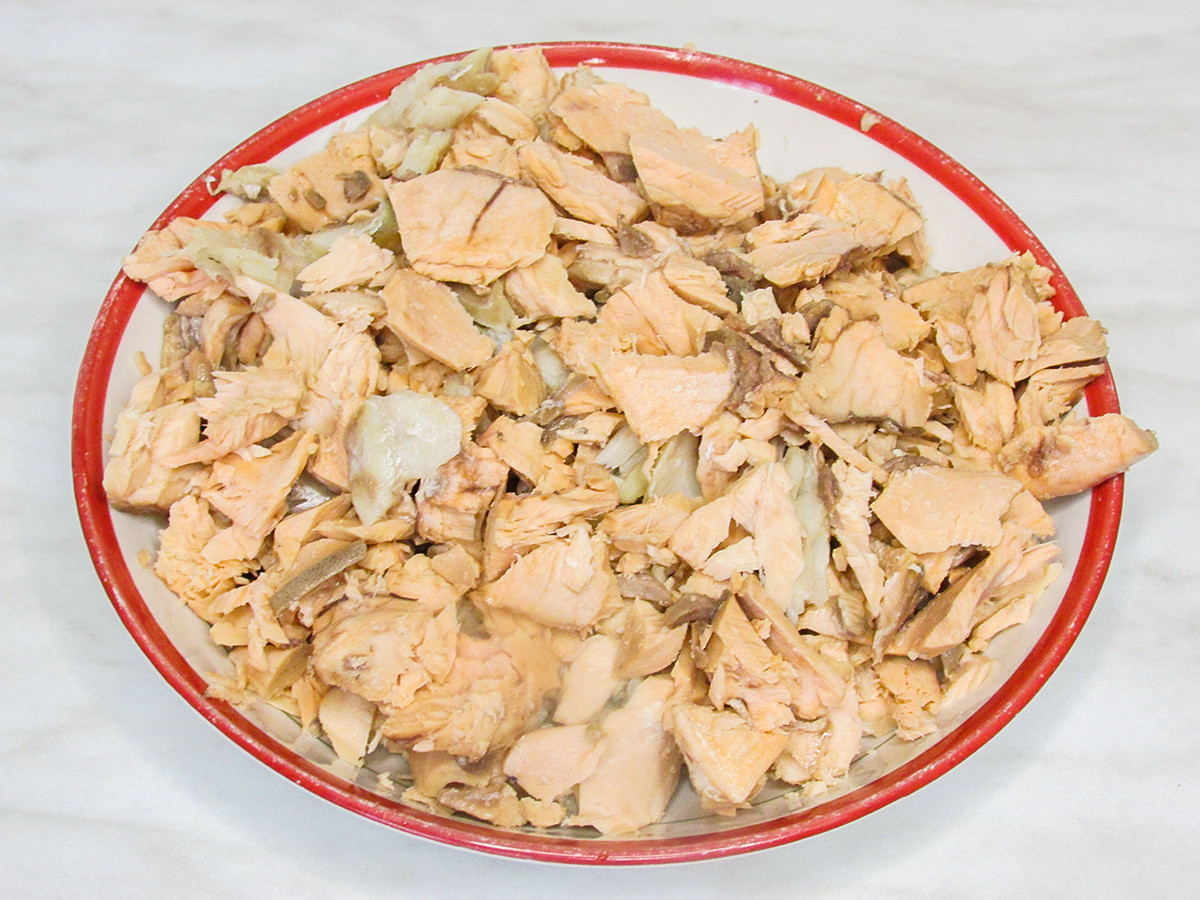 5 Grind caviar with a spoon so it obtains the paste-like form. 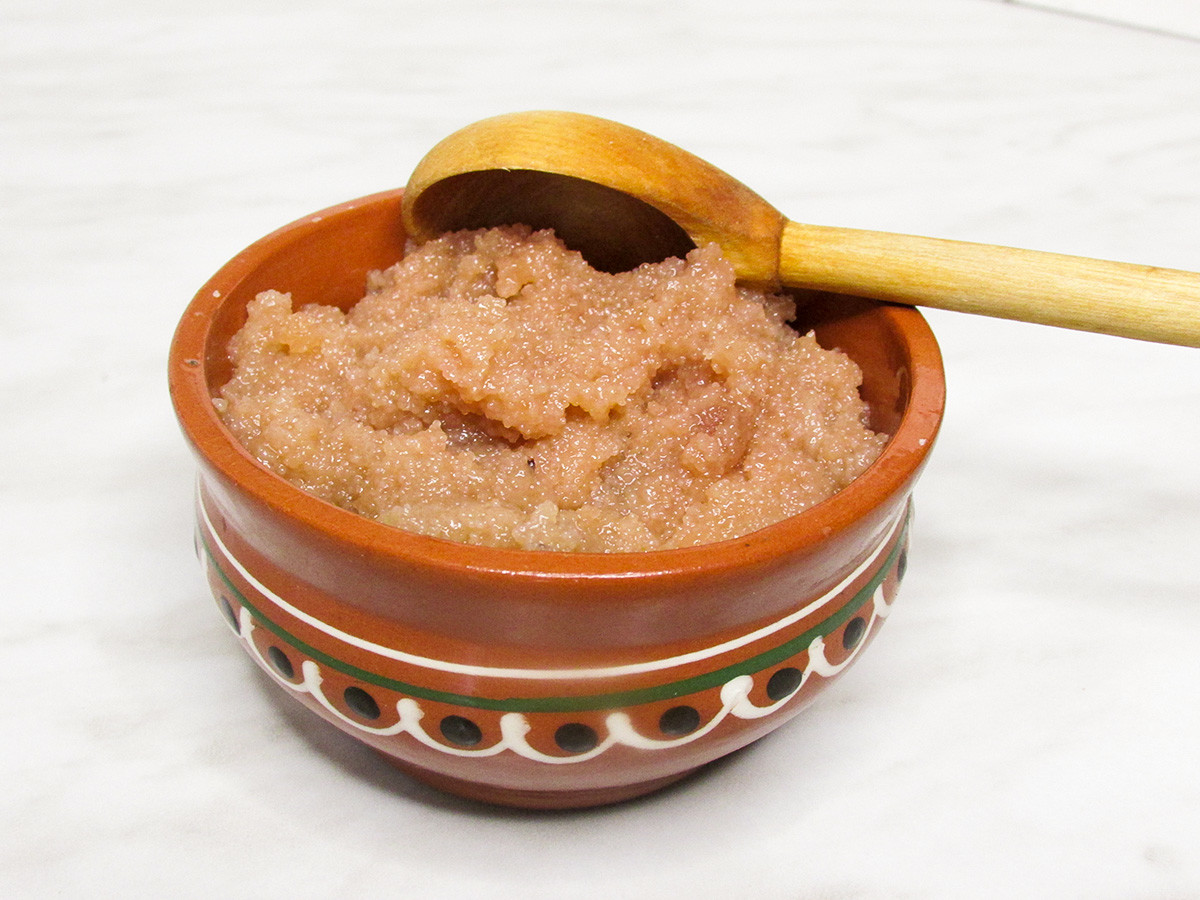 6 Peel onions and cut into small pieces. Chop the pickles as well. 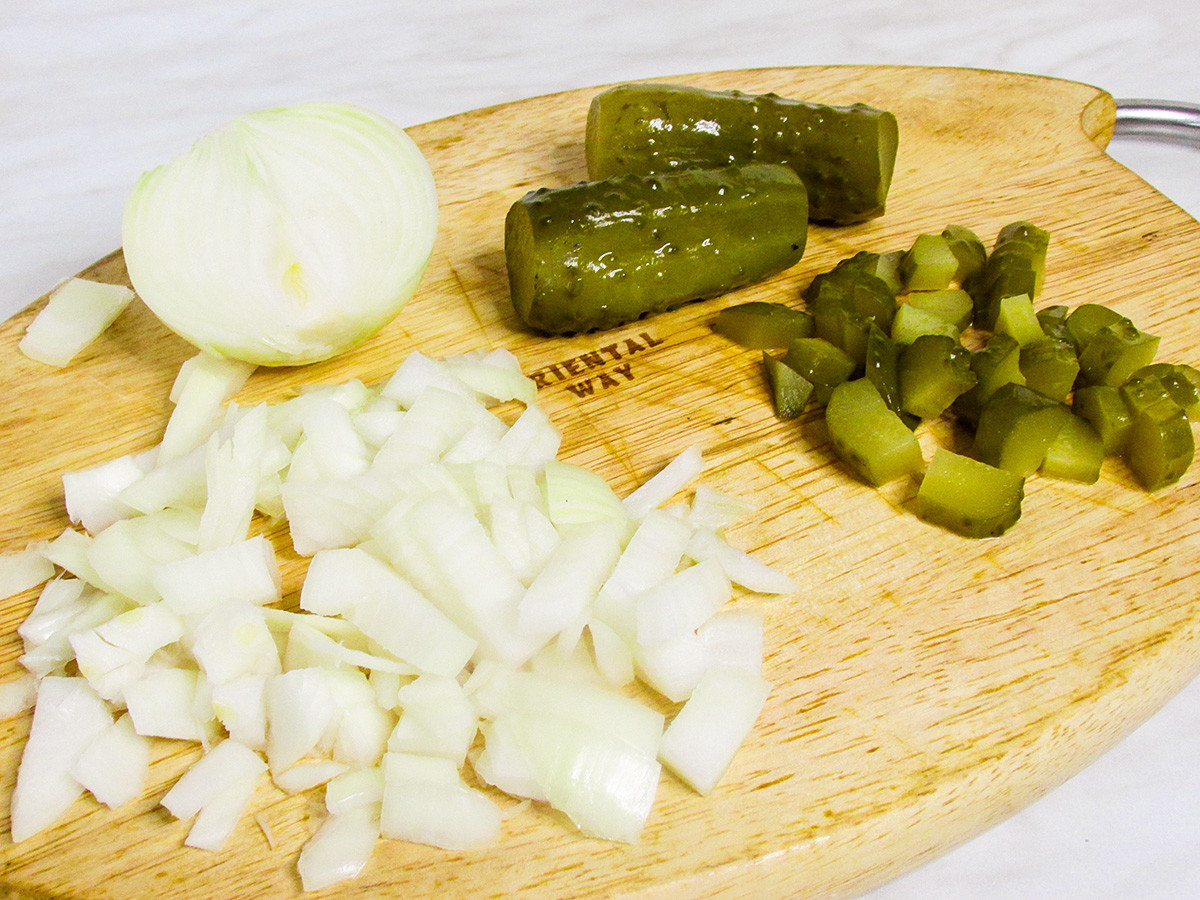 7 Filter the broth. Then add the fish back in; then add caviar. 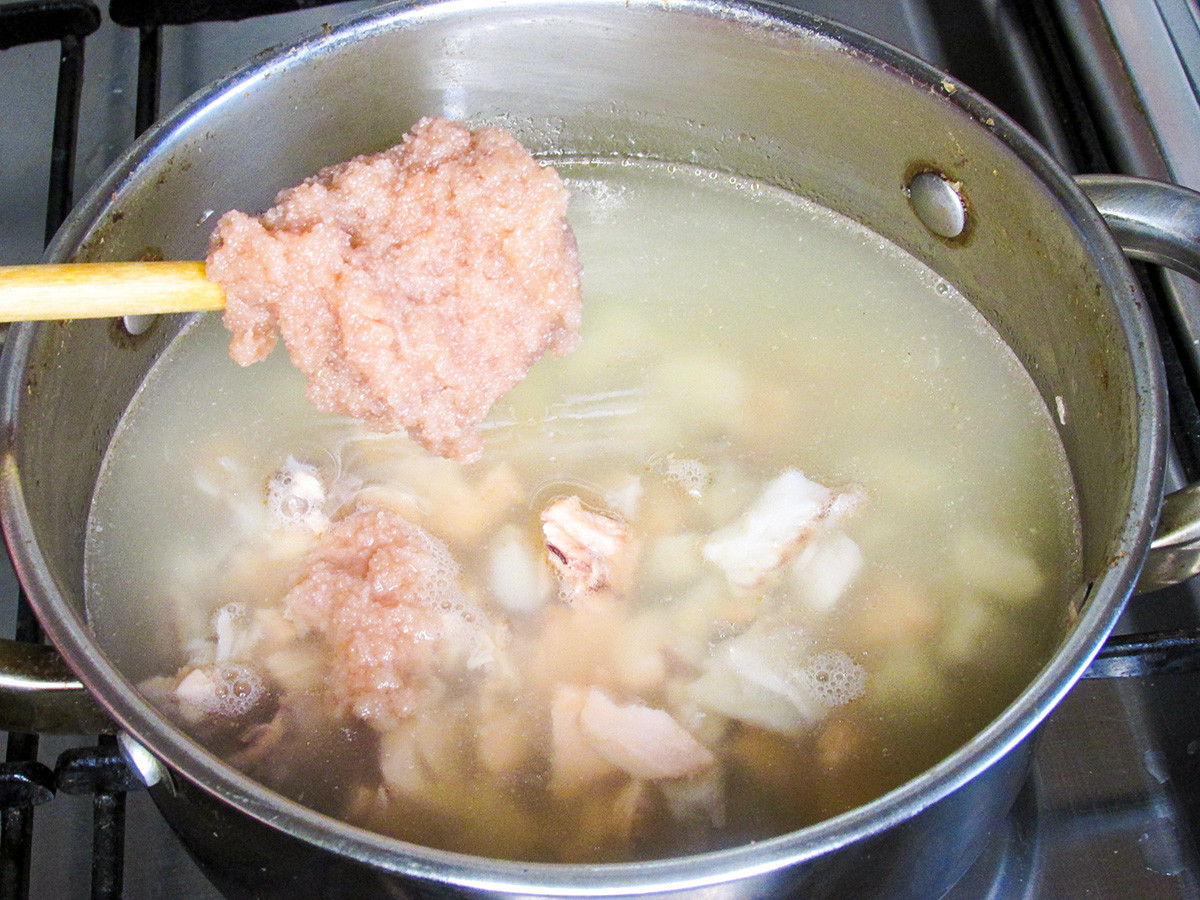 8 After that add pickles, onion, and cucumber brine. Squeeze some lemon juice. Season kalja with black pepper to taste. Bring the soup to a boil, reduce the heat to minimum and cook for another 30 minutes. 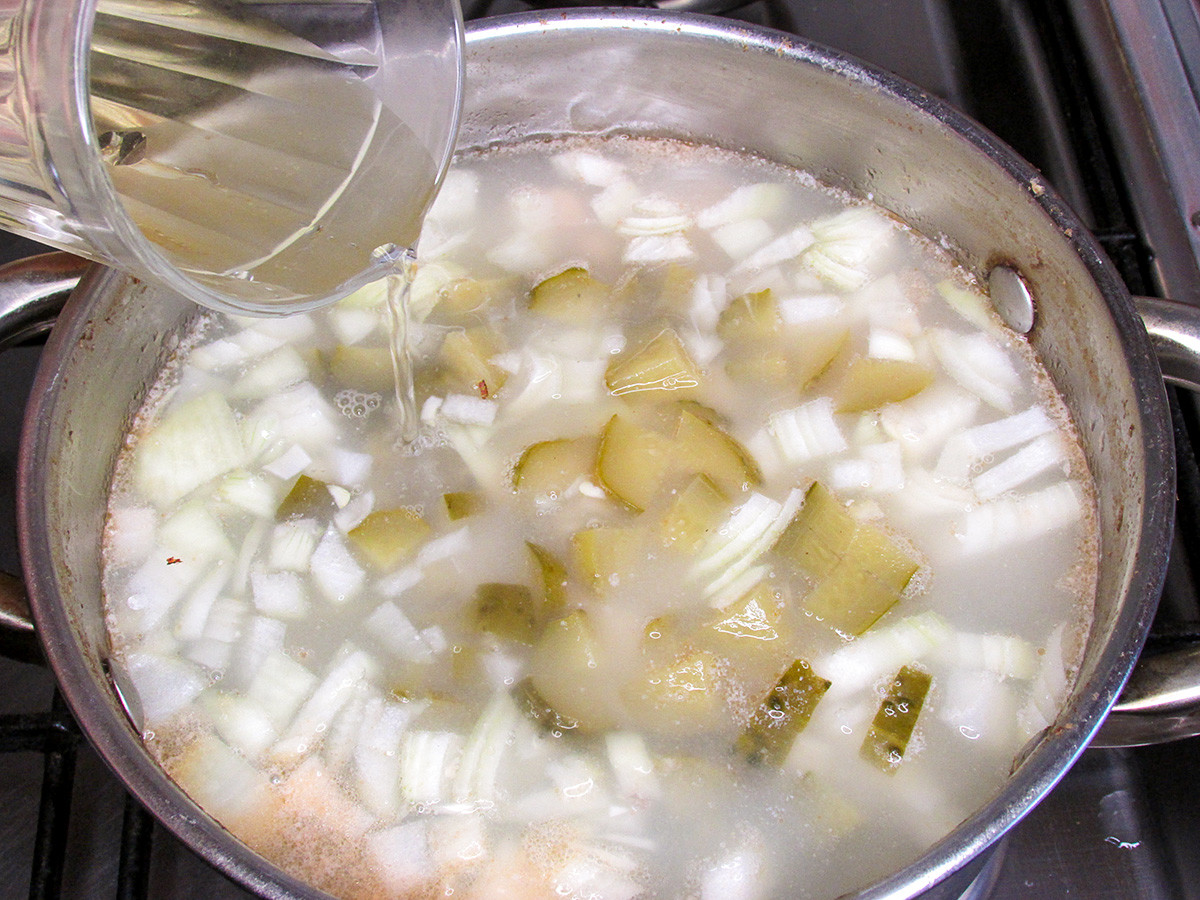 9 Our kalja is ready! Season with herbs to your own taste and serve with brown bread and caviar! Enjoy! 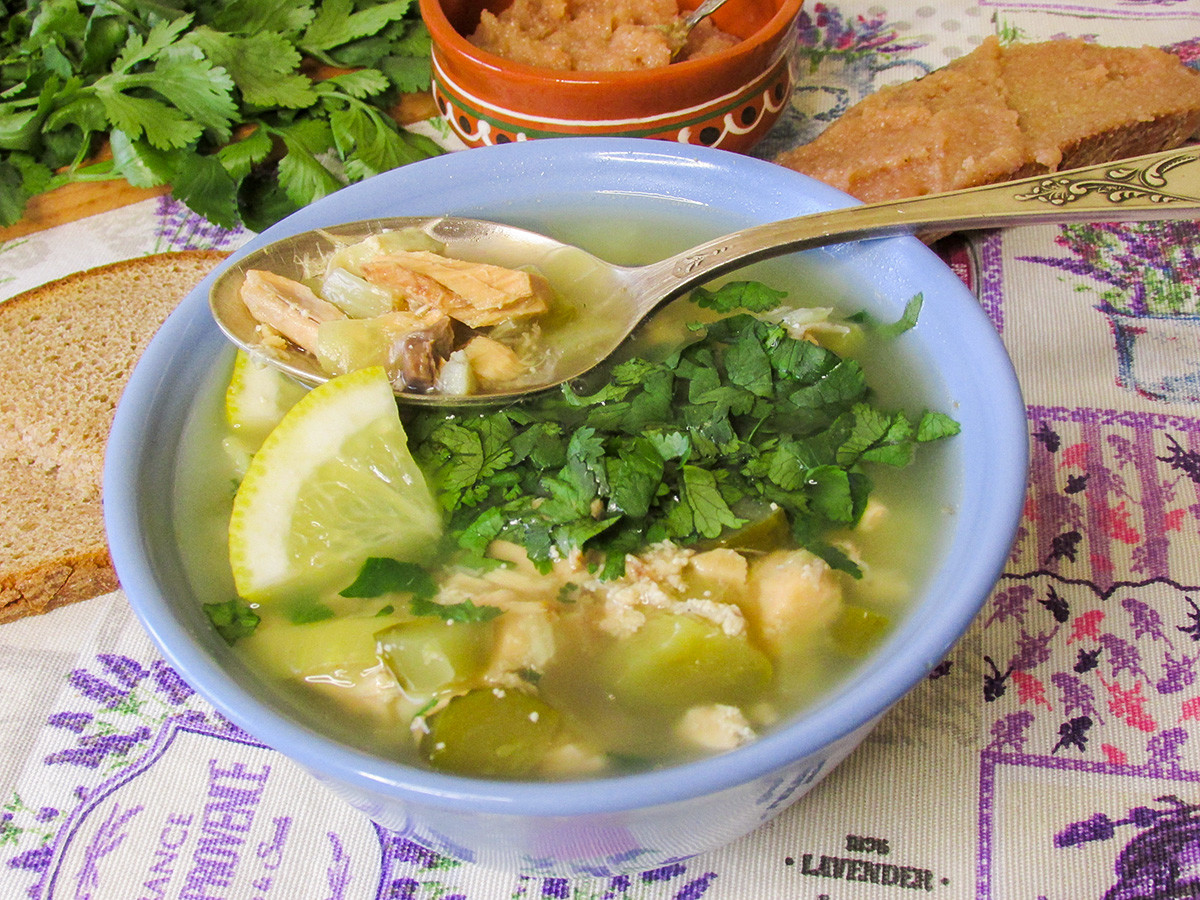