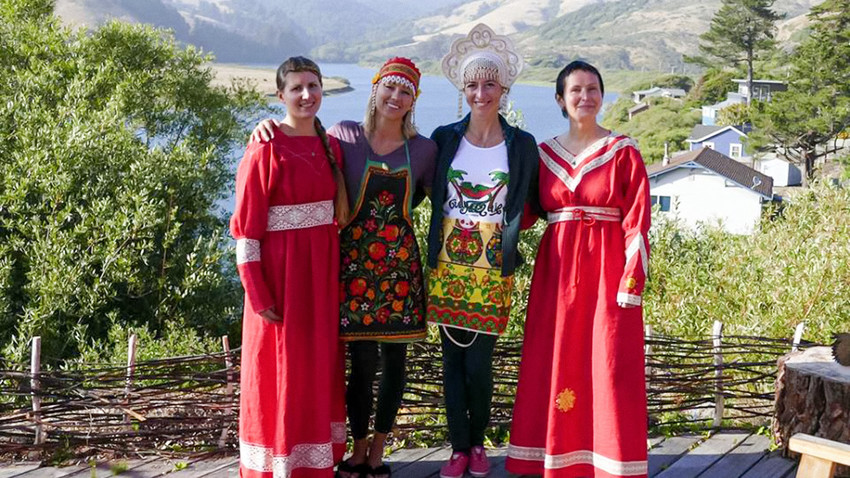 Press Service
There’s an unusual restaurant in California with the simple name of Russian House #1 that has no menu and prices, but there you’ll find many dishes with Slavic roots.

Russian House #1, which opened its doors in 2015, has a panoramic terrace on the Russian River in California. Two Russian women, Tatyana Ginzburg and Polina Krasikova, created a space for Russian dishes and their modern interpretations, as well as a place for frank discussions and spiritual practices. 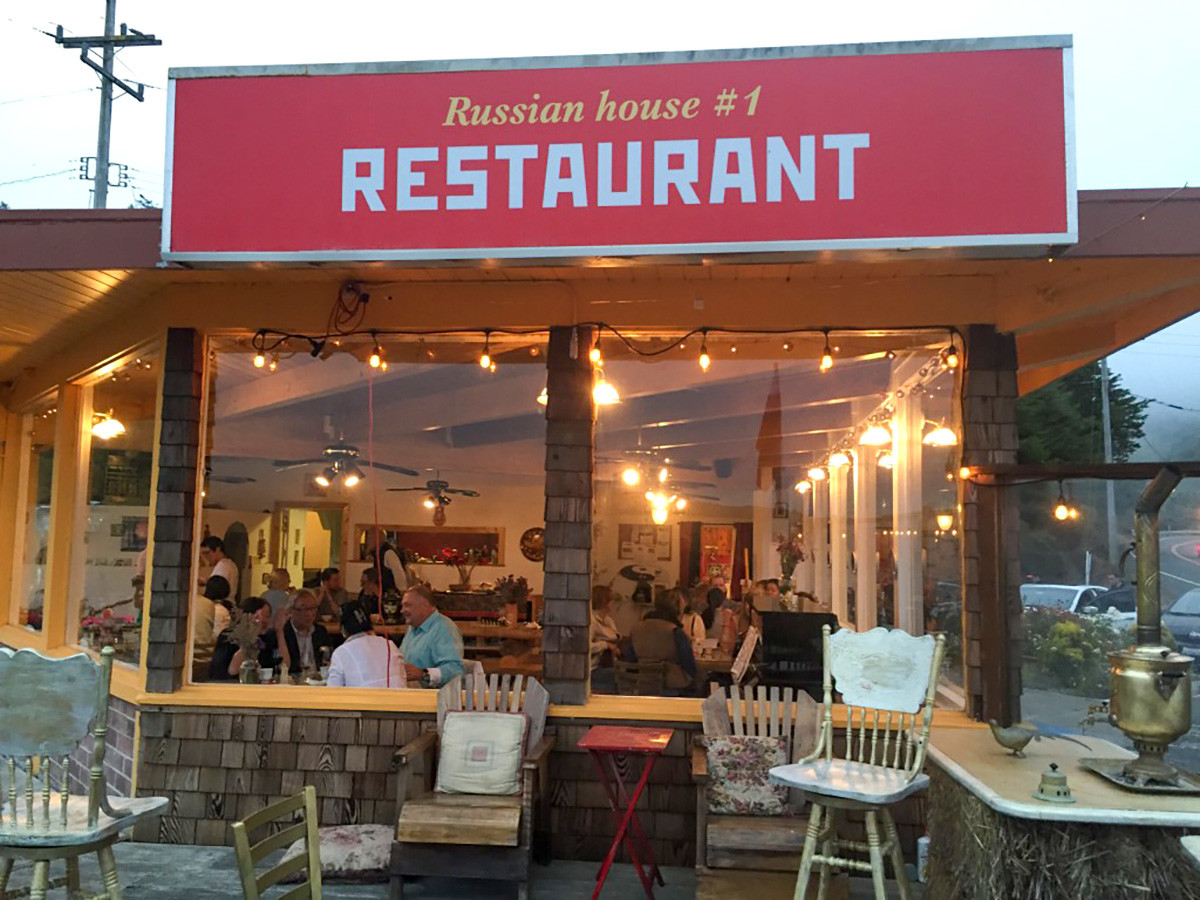 Polina Krasikova enjoyed traveling around the world (if you remember how it was before the pandemic), and she borrowed lots of culinary combinations from Europe, India and China. That's why dishes at Russian House #1 acquired flavors you can hardly find anywhere else. Moreover, she suggests cooking Russian recipes using local ingredients. The restaurant prepares foods using mushrooms and greens that local farmers bring to the chefs. This is how it happened that Californians can now enjoy Russian must-eats (borsch, pirojki, bliny, kasha and pelmeni), as well as some specialties with a Slavic flavor. 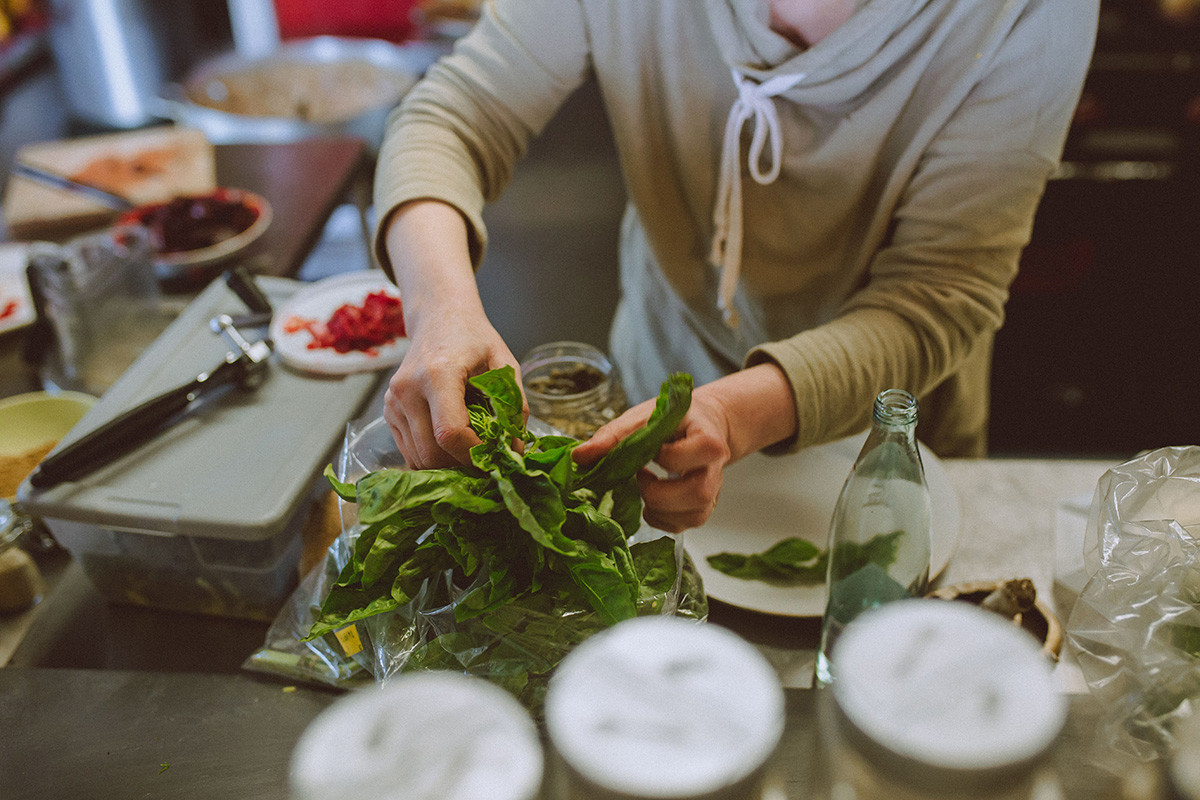 "So buckwheat with algae and langoustines appeared, green cabbage soup or schi with kale, vinaigrette with papaya, pea soup with ginger and tumeric, as well as many other masterpieces," says Tatyana Urusova, the restaurant manager.

"Polina added an Ayurvedic approach to the recipes - the right combination of ingredients and a set of five basic flavors. Thus, exquisite combinations of spices, herbs and vegetables were added to the kitchen, and are so popular with nutritionally conscious Californians," Tatyana says. 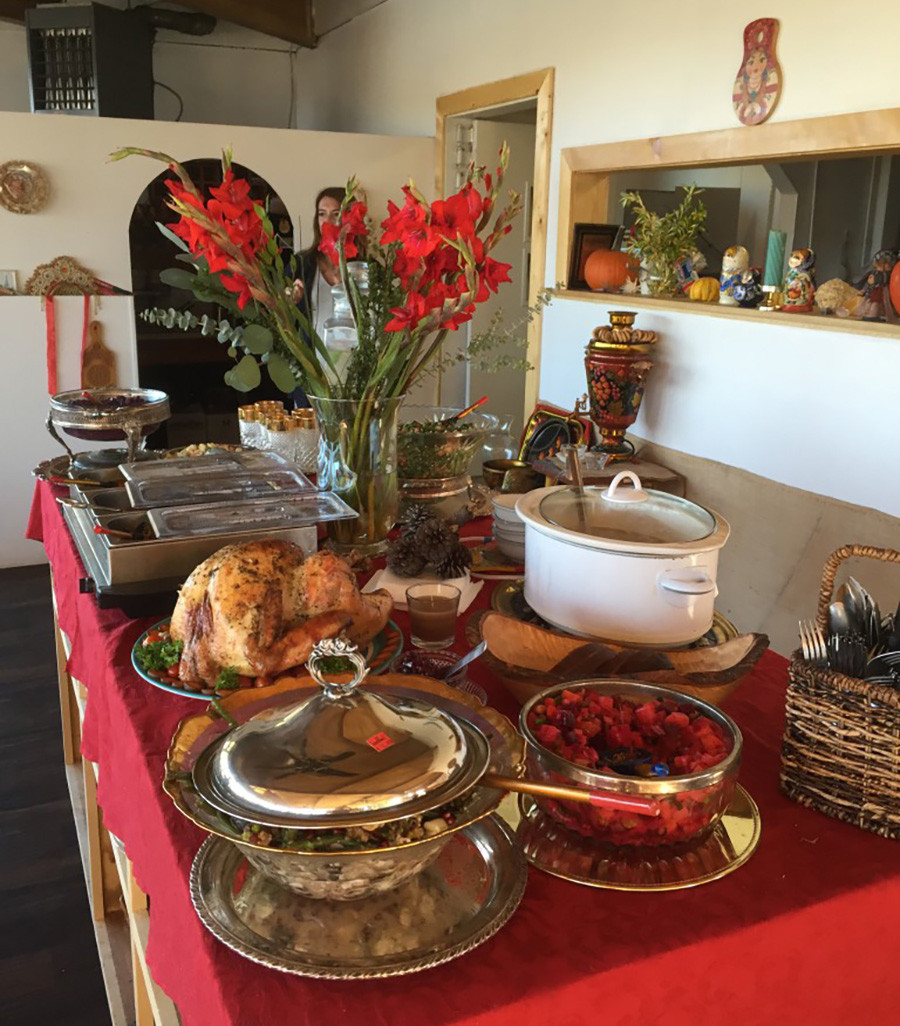 What most shocks guests traveling from San Francisco to the historic Russian compound and museum, Fort Ross, for example, is that there are no menus, nor prices. Before the pandemic, food was served buffet style. Guests could pick what they like and donate afterwards. During the pandemic the food was served by the staff.

"During this period, we had to write the names of the dishes, and unfamiliar words such as 'solyanka' (soup with cabbage and meats) confused the guests. So, we renamed some of the dishes. Pearl barley porridge became barley risotto, schi or cabbage soup - white borsch. The word 'borsch' is understood by everyone" says Tatyana. 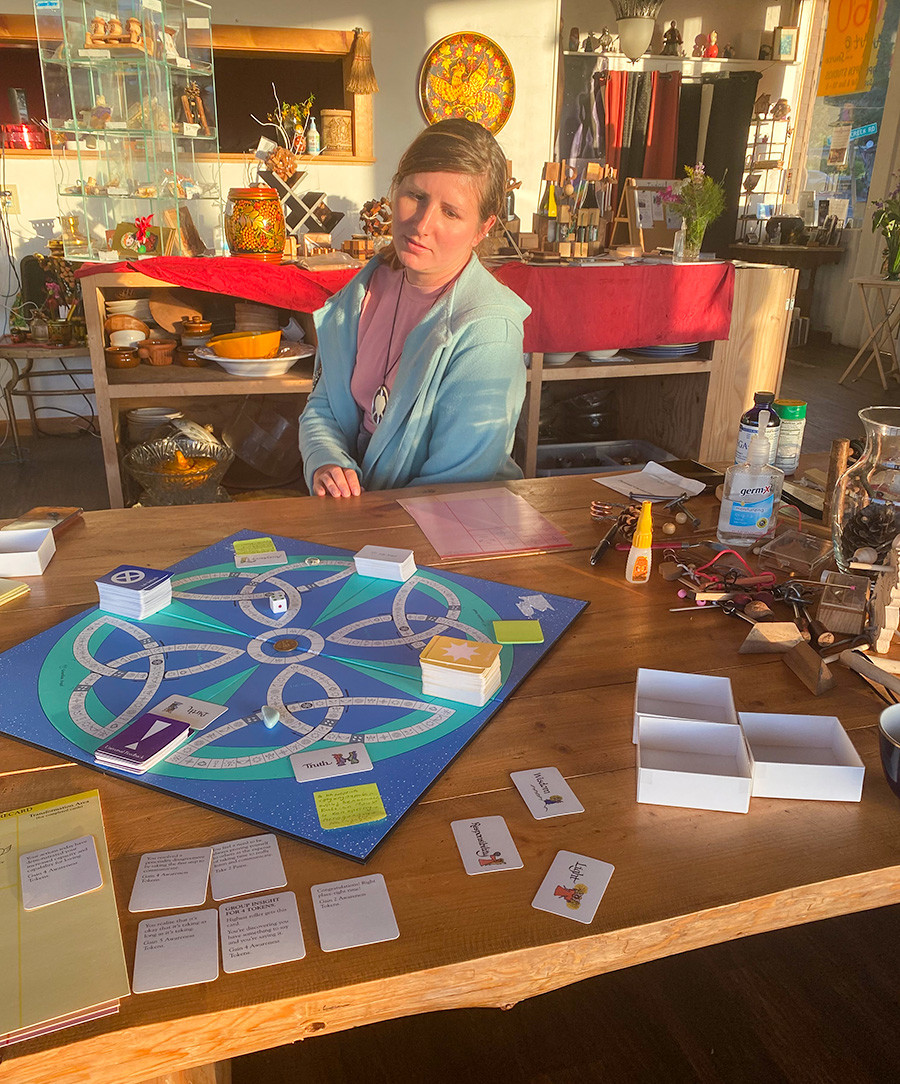 An exhibition of puzzles and games at Russian House #1.

Some guests return here again and again, or even start volunteering; that's how the restaurant functions. Guests can cook their favorite dishes with the chefs, try them and exchange advice. Tatyana assembled all their favorite recipes in the book, Cookbook : Russian House #1 Culinary Secrets: Beautifully illustrated collection of California-inspired Russian recipes that is available now in English on amazon.

One of the most popular dishes from their menu is vegan borsch, Tatyana says. Here we publish the recipe in case you want to try a new version of this idiomatic soup. 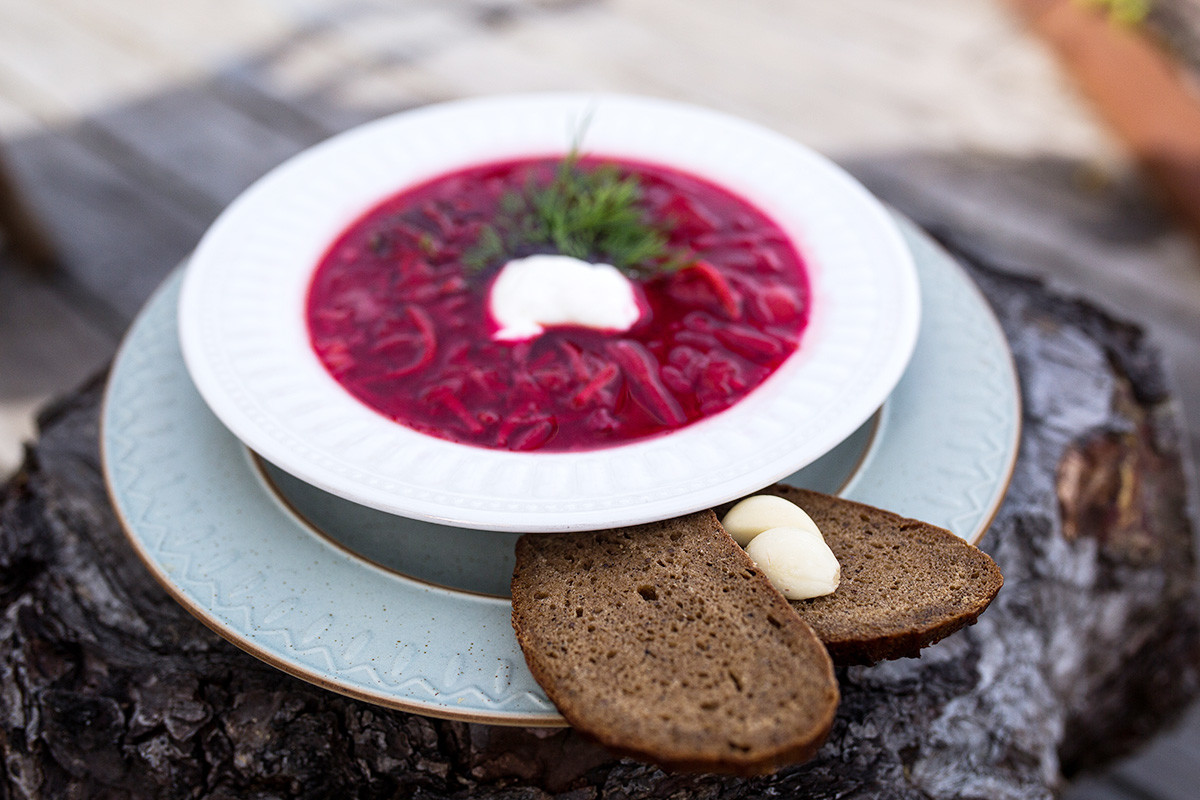 Serves for a big pot 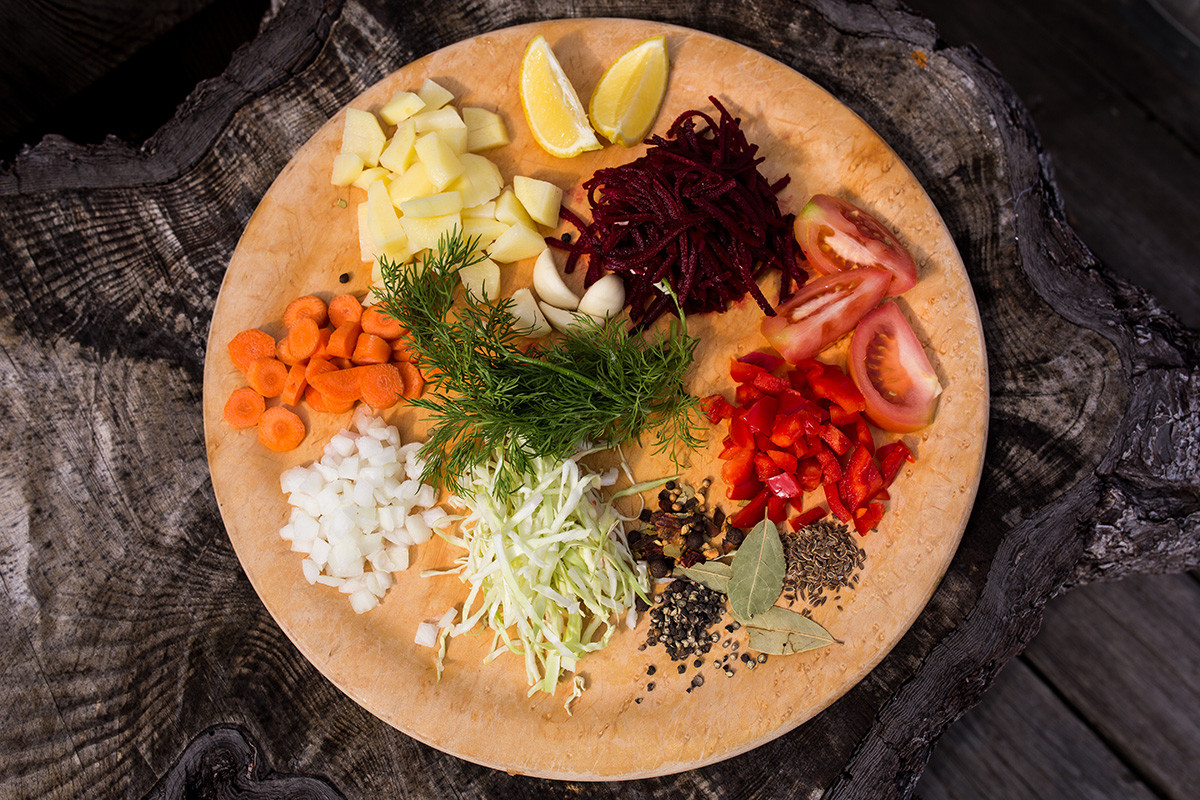 READ MORE: What is ‘salo’ and why do Russians love it?