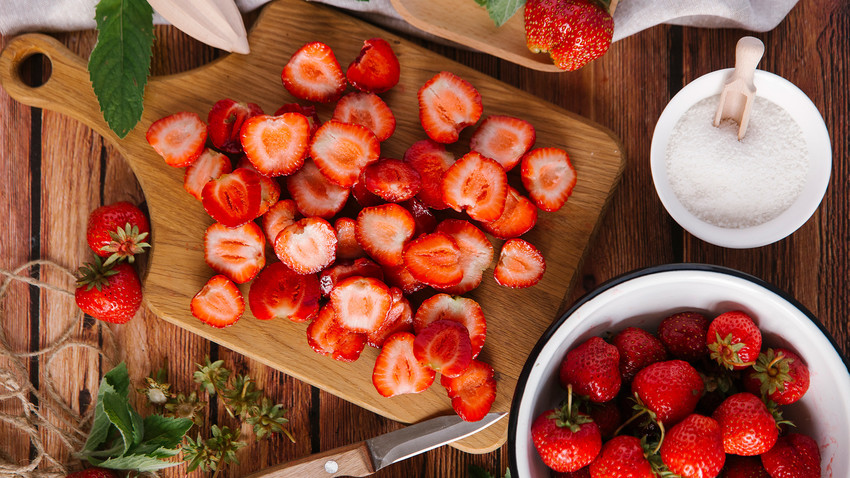 In the summer, strawberries can be found everywhere, from desserts to soups!

Aleksandr Kuzmin/Getty Images
Early summer is strawberry season, and here is a selection of recipes featuring this popular summer berry, ranked by their difficulty. We have no doubt you will be able to manage at least one of them! 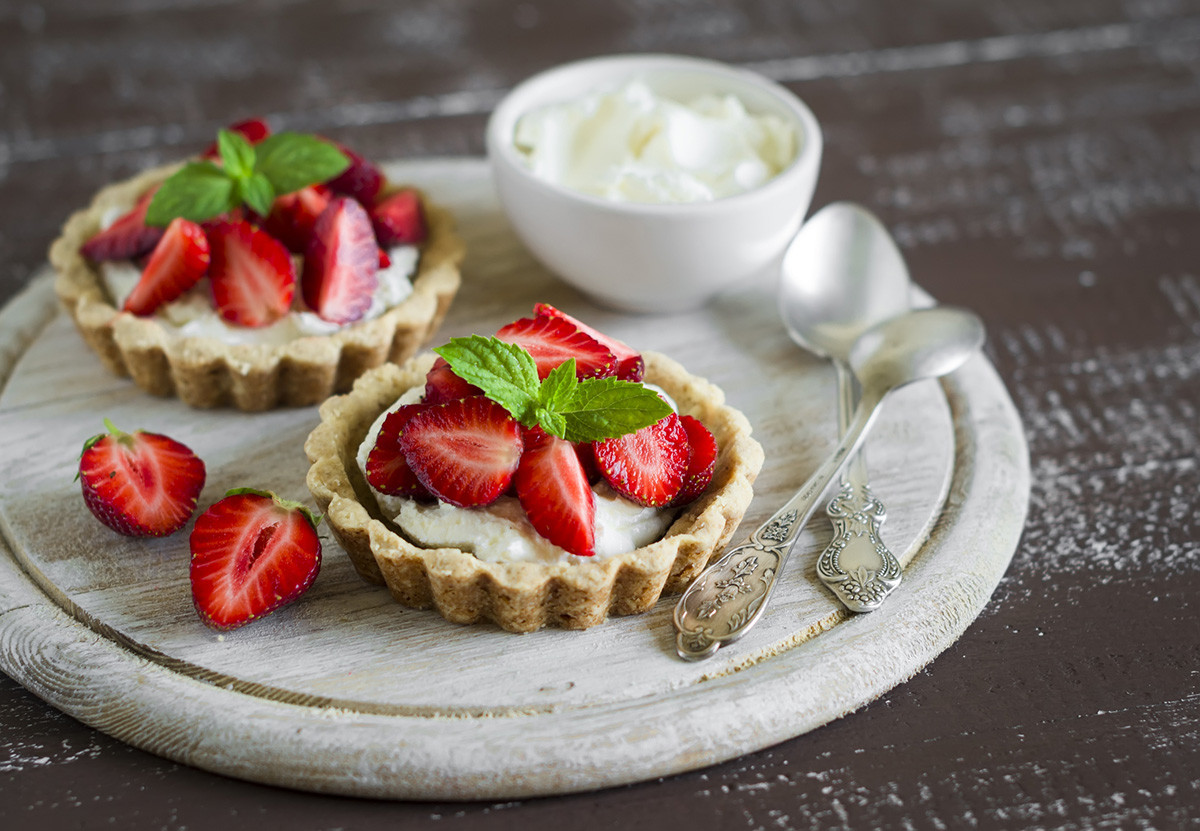 For many, these tartlets are associated with happy childhood memories of a theater trip or some other enjoyable treat. In summer, they can be made with a lighter cream and feature a favorite flavor of the season, for example, that of fresh, sour-sweet strawberries. 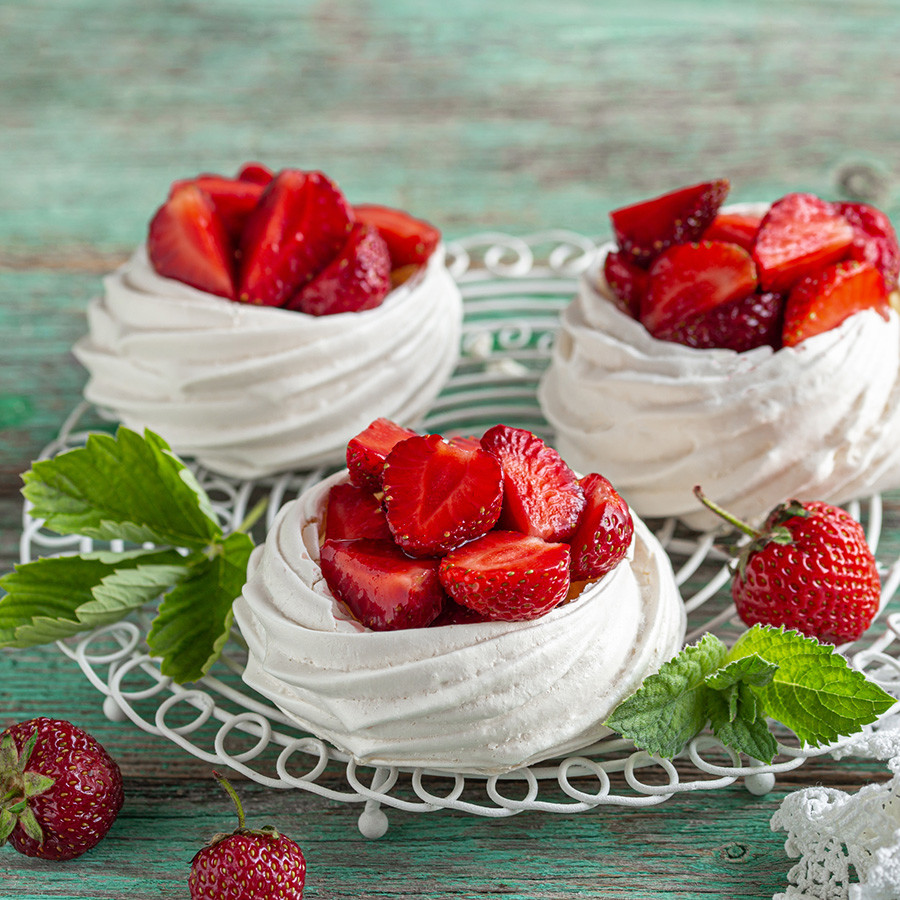 Named after Russian ballerina Anna Pavlova, this dessert looks like a creation by a fashionable pastry chef. In fact, if you have a mixer, preparing meringue - the base for ‘Pavlova’ – should be no problem at all. Add a little cream and berries, and the light dessert that looks like a ballerina's tutu is ready. 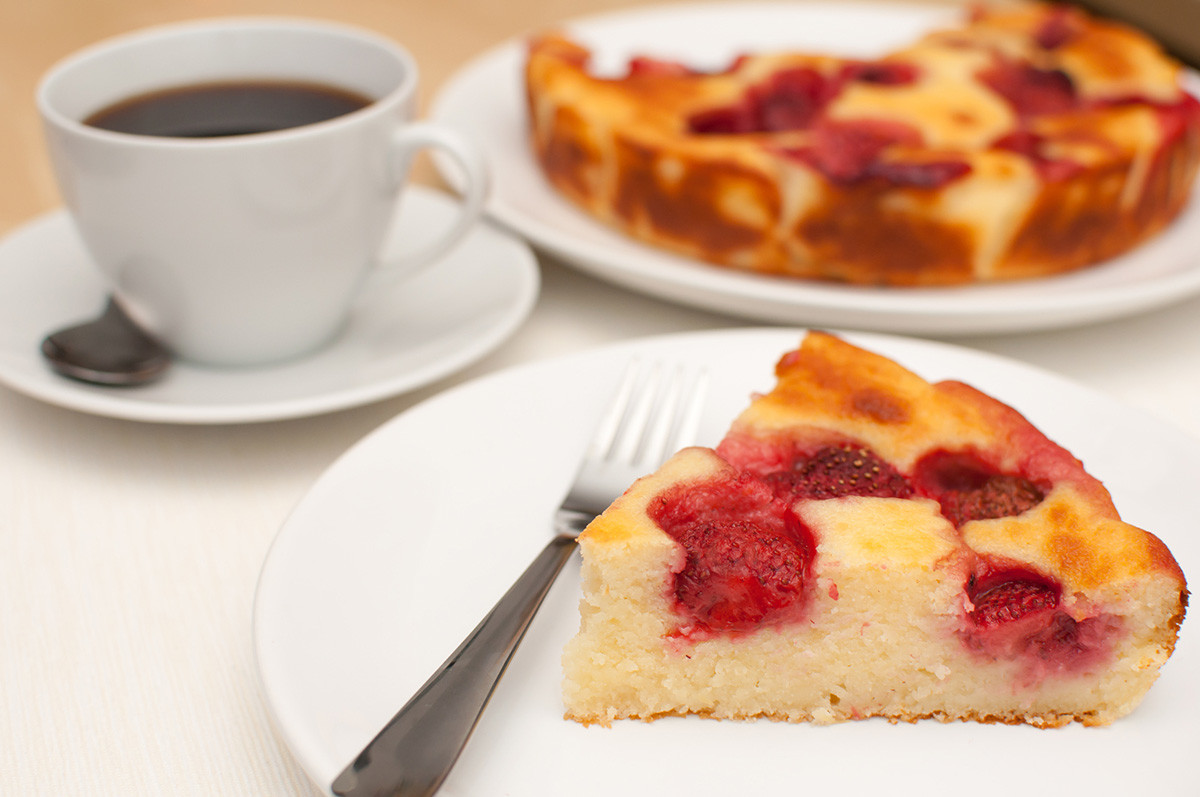 This delicate sour-cream cake is named after the Silver Age poet Marina Tsvetaeva, who, according to legend, was very fond of it. So if you are looking for a simple dessert for warm evenings in the country filled with poetry or lieder, take note of this recipe. Its composition is quite simple: the main thing is the berry filling. 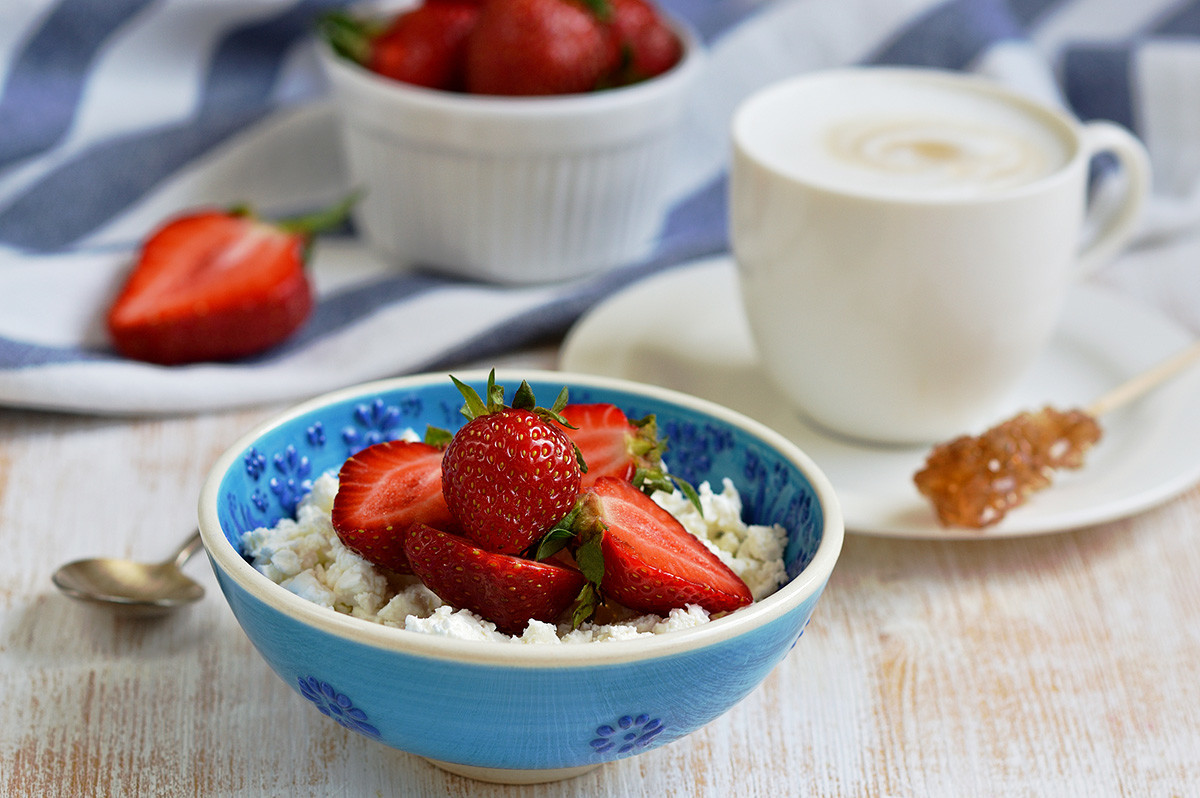 This is a win-win recipe: use a blender to whip cottage cheese (300 g) with cream or sour cream (100 g) and a sweetener (for example, liquid honey). Slice strawberries (200 g), sprinkle them with lemon juice and vanilla sugar. Put the blended mixture in dessert bowls, add the strawberries on top. Serve and eat immediately! (The cited amounts are for two-three servings). 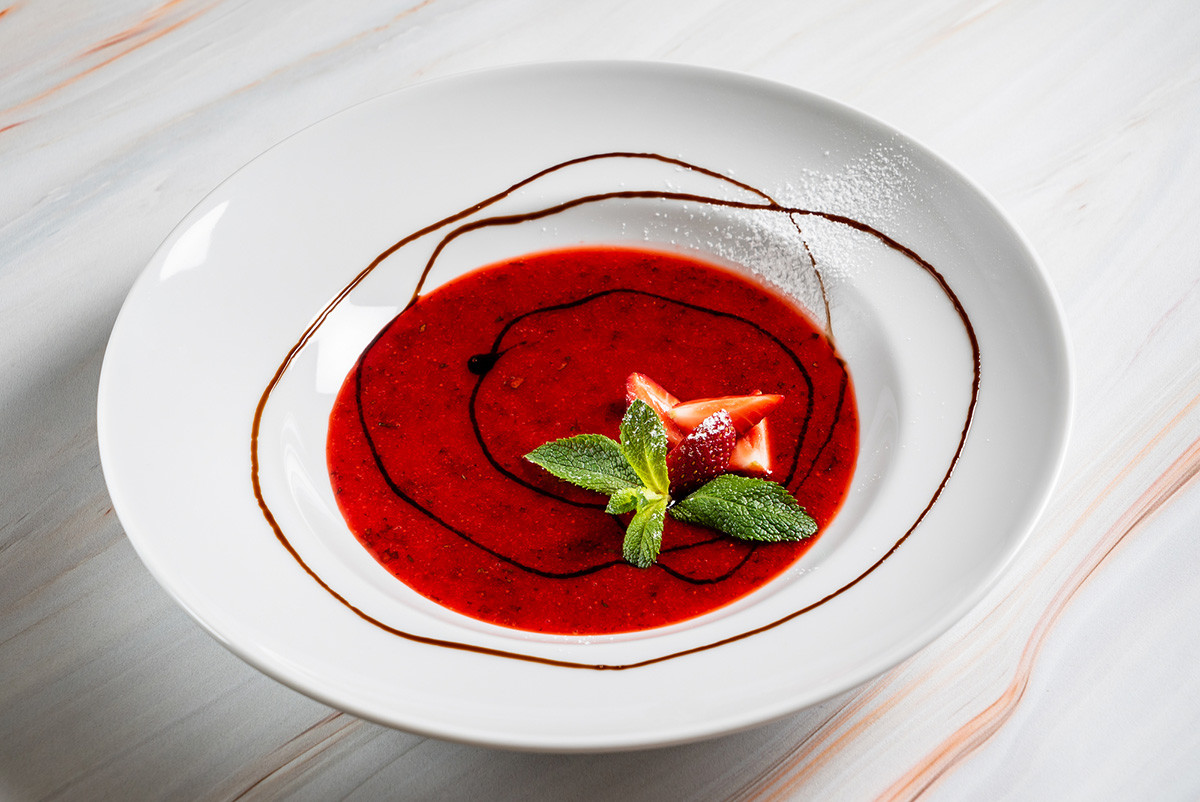 Strawberry season is a time when the line between soup and jam can get somewhat blurred. At least, this is what Soviet chefs believed, since this recipe dates from the Soviet period. The best appliance for blurring the line is a blender. To convince oneself that what you are eating is a soup, complement the scarlet mixture of berries, water and sugar with a couple of slices of fried bread.