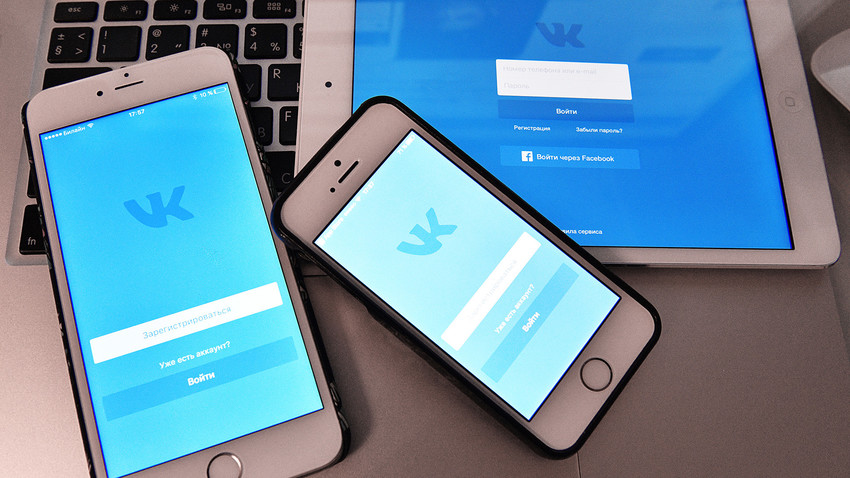 The social network has won many plaudits, and had its run-ins with the authorities, especially involving copyright violations with Russian musicians. In 2013 Durov launched a new messaging app, Telegram, and in 2014 he left his position with Vkontakte and emigrated from Russia.