‘It was the warehouse worker!’ - the truth behind the Proton engine scandal 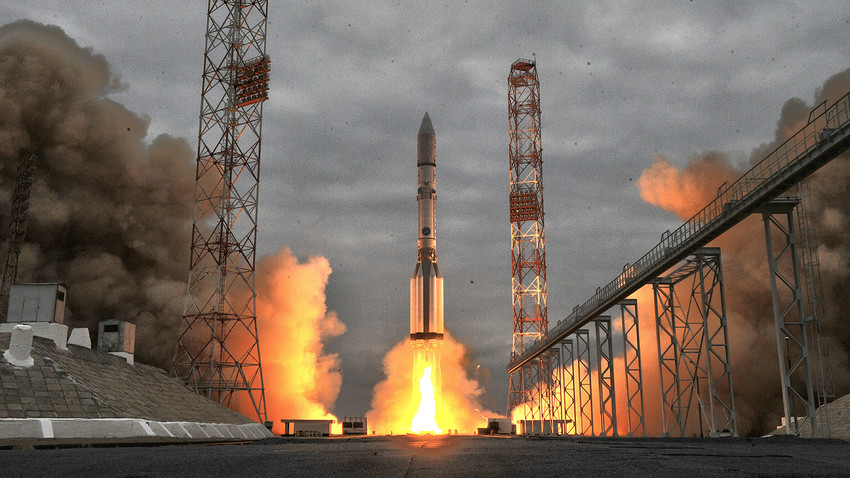 Komsomolskaya Pravda/Global Look Press
This might sound like a joke, but cargo spacecraft worth hundreds of millions of dollars, had to be recalled by Roskosmos because the warehouse worker was away.

In January, the Russian space agency, Roskosmos, stunned the space technology world when it recalled all the engines of its carrier rocket, Proton. The engines had been in their second and third stages of production, an almost project for Roskosmos, but were then returned to the Voronezh Mechanical Plant due to a monstrous defect: during testing the engines started to melt.

This kind of emergency questioned the reliability of not only the most capable of Russian but also the entire national space program. “As a result, Russia began 2017 with practically its entire rocket fleet grounded,” experts noted.

More puzzling, the official documents suggested that the engines were completely fine. In fact, however, the workplace supervisor never noticed the defect, even during the engines’ final quality check.

The launch, which had been scheduled for February, was postponed for nearly six months, during which time the director of the plant resigned, and international partners had to be paid compensation because a rocket was successfully delivered to orbit along with the commercial cargo. The Federal Security Service, (FSB), immediately began investigating the matter, as well as the prosecutor’s office and the SKR (Investigative Committee of Russia).

Ultimately, the evidence of all the engine failures could be traced back to the warehouse worker. In response to the findings, the head of Roskosmos, Igor Komarov, reported to gazeta.ru that, “The warehouse worker was seriously injured. She had been in the hospital for a long time, and at a time when there wasn’t basic continuity in the work of warehouse managers.” 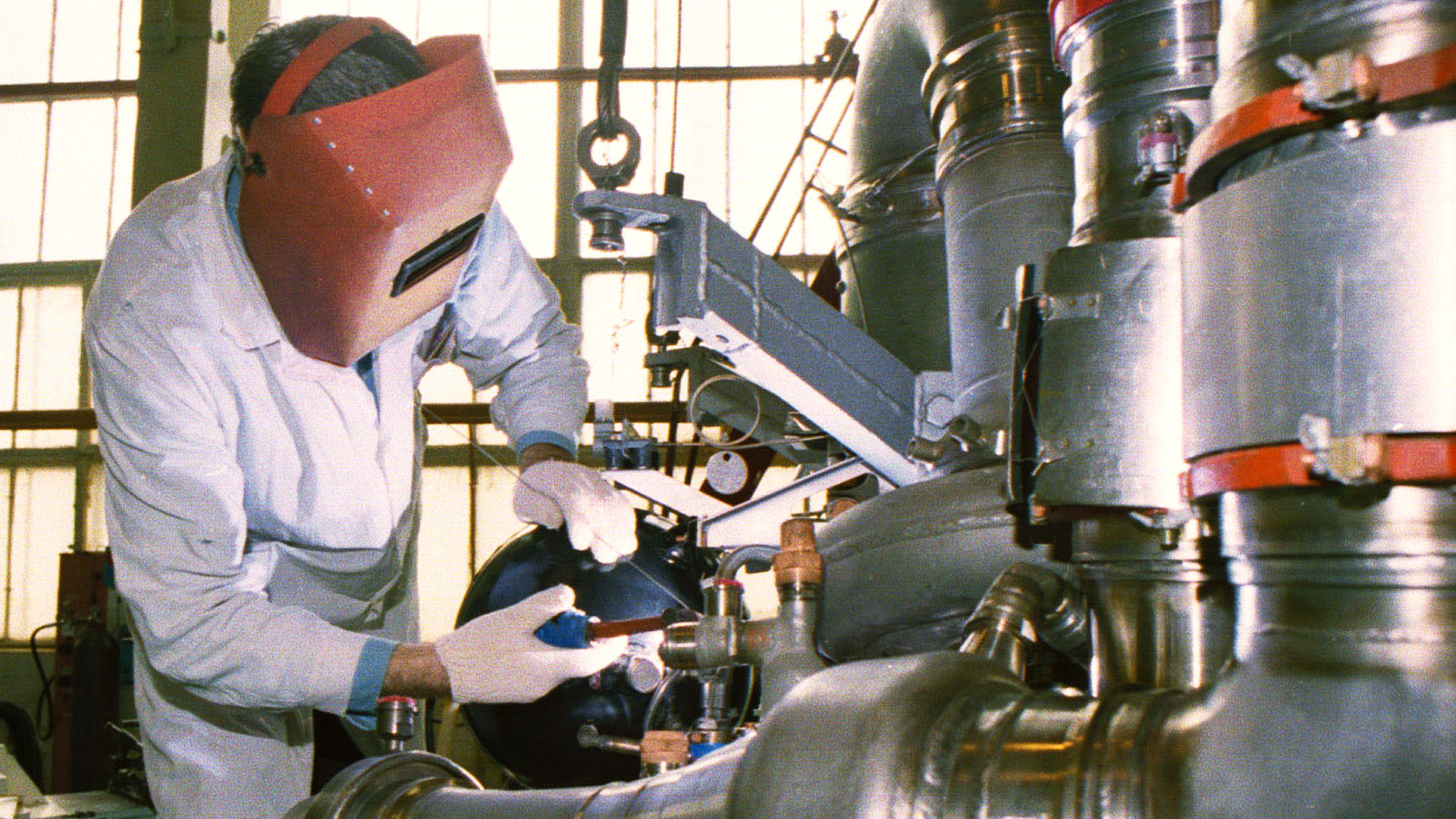 Worker of The Voronezh Mechanical Plant

When asked, “how was it that the entirety of a strategically important rocket engine project, costing billions of rubles, was dependent on one single warehouse worker,” Kamorov answered that “of course it wasn’t, but when we began to understand what happened, we found that one of the reasons was hidden in the inventory of materials.”

In the end, motors were welded together, not soldered. It was necessary to use a higher-temperature alloy, and the manufacturer used one that did not correspond with the engine design.