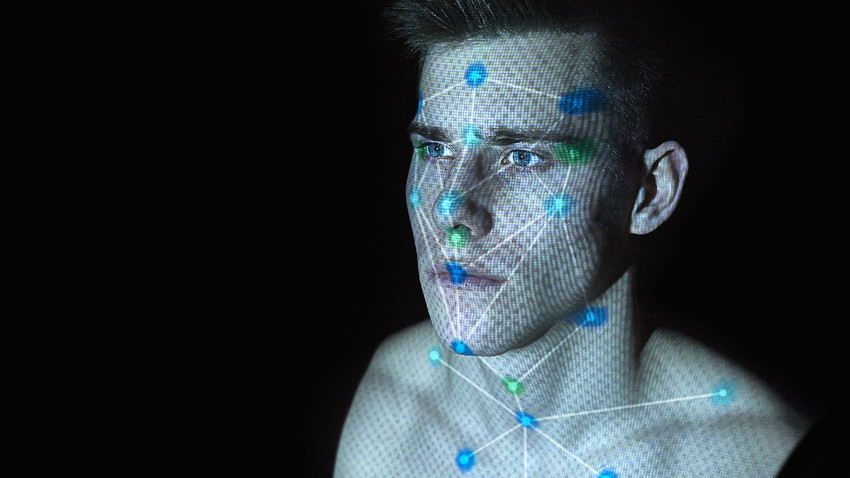 NtechLab, a Russian-based company working with face detection technology, won 2 out of 3 nominations in a contest organized by the Intelligence Advanced Research Projects Activity (IARPA), a body within the Office of the Director of National Intelligence.

The program, which stunned the jury, employs an algorithm that makes it possible to find a single person in a base of 1 billion people using just one photograph – a process that takes only half a second. Unsurprisingly, NtechLab, which had developed the program, was victorious in the Identification Speed and Verification Accuracy category.

NtechLab was founded in 2015 by Russians Artem Kukharenko, a Moscow State University graduate, and Alexander Kabakov, a businessman. Their face detection technology has already joined the arsenal of the Russian special services: they implemented the FindFace algorithm in the summer of 2017.