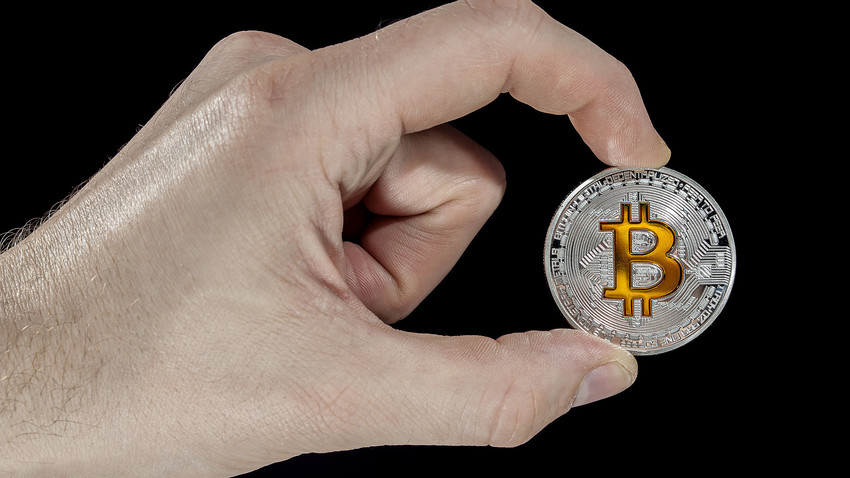 Russian government officials don’t have to disclose information about their virtual assets in the financial reports for 2017.

Getty Images
Russian government officials won’t have to report cryptocurrency income and expenditures in their financial reports for 2017. The decision was made by the country’s Labor Ministry citing the lack of regulation for blockchain. Does this mean that corruption will flourish in the cryptosphere?

Russia's Labor Ministry, in cooperation with the Presidential Administration and the General Prosecutor's Office, annually issues recommendations for state employees on the declaration of income and property. The 2018 document, however, mentioned cryptocurrencies, such as Bitcoin or Ether, for the first time in history.

In their recommendations, the Ministry specified that government officials don’t have to disclose information about their virtual assets. The regulatory body doesn’t want to know because apparently there’s nothing to regulate. The reason is that "at present, approaches to the definition and regulation of cryptocurrency in the Russian Federation at the legislative level are not defined," said the Labor Ministry in a statement.

However, if an official or his family members earn “traditional” money by purchasing or selling cryptocurrency, then such income should be mentioned in the "Other incomes" section, said the Labor Ministry.

Egor Vasilyev, a lawyer in the corporate legal department at the European Legal Service, told Russia Beyond that the Ministry’s decision doesn’t mean that Russian officials will immediately move to crypto.

“Even though the process of obtaining a bribe is greatly simplified, an official will anyway have to declare his income if he exchanges cryptocurrency for regular money,” Vasiliev said. “Also, the Ministry gave recommendations only for 2017, and the situation may change in 2018.”

The legal status of “virtual money” is not defined in most countries of the world. However, in some countries, such as Japan, cryptocurrencies are recognized as legal tender. This means that from the point of view of tax legislation any income from operations using cryptocurrency equals all other forms of income.