Putin: Russia to launch its first mission to Mars in 2019 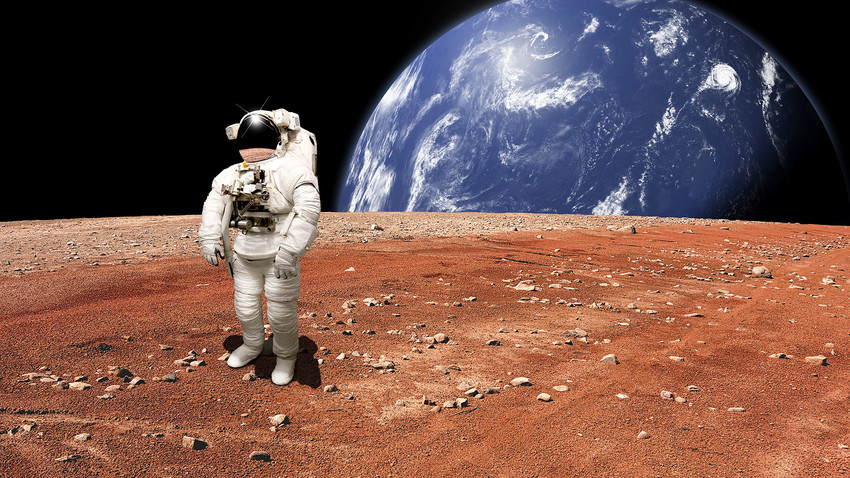 It seems that Russia is eager to join the Mars race - at least, according to Putin

In a new biographical documentary, Russian President Vladimir Putin has mentioned that Russia is ready to take its space programs to a whole other level. According to Putin, an unmanned mission will be sent to Mars in 2019, followed by a series of “unmanned and later manned” missions.

Russia’s ambitious plans involve not only the Red Planet but the Moon as well, Putin added. “Our specialists will try landing near [the Moon’s] poles because there is to expect water there. There is research to be done there, and from that, research of other planets and outer space can be undertaken,” Putin said in a documentary film Putin, published on social media on March 15, 2018.

Perhaps he, much like David Bowie, just wonders if there's life on Mars (and the Moon)?

Russia wasn't successful in the moon race before, losing it to the U.S. If you want to know why – read our article.