Back to the Future: Will these Soviet-era weapon designs be realized by Russia?

Science & Tech
Igor Rozin
Sometimes to move forwards it’s necessary to look back, and that’s exactly what the country’s military is doing by once again considering this pair of nuclear beasts.

As technology progresses, Russian military engineers are dreaming up designs for weapons that look increasingly like something out of Blade Runner or other sci-fi movies. But this doesn’t stop them from relying on the past for influence, as the following proves. 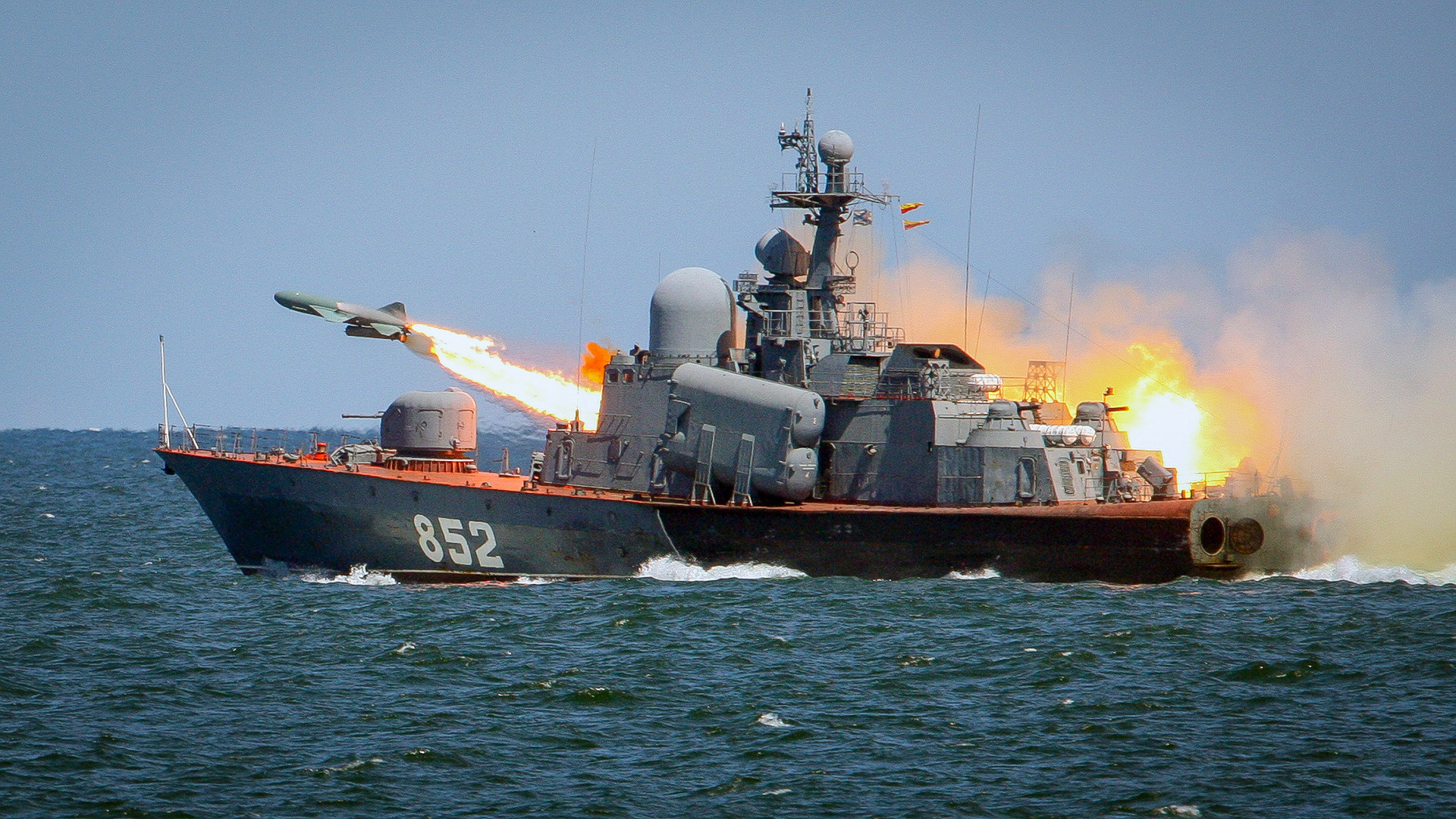 Russian military officials are considering creating a torpedo with nuclear warheads for the fleet. Soviet academic Andrey Saharov created such a design but the technology wasn’t up to it back then, so the project was put on ice. However, the possibility of warming it up once again is very real.

“This is one of the tendencies of Russian weapon construction - going back to Soviet roots and trying to realize ideas that couldn’t be created back then. This torpedo (if created) will be 24 meters long, will be armed with a nuclear warhead, and will be able to eliminate targets 50 km away,” Shamil Aliev, one of the country’s leading torpedo designers, told RIA Novosti. 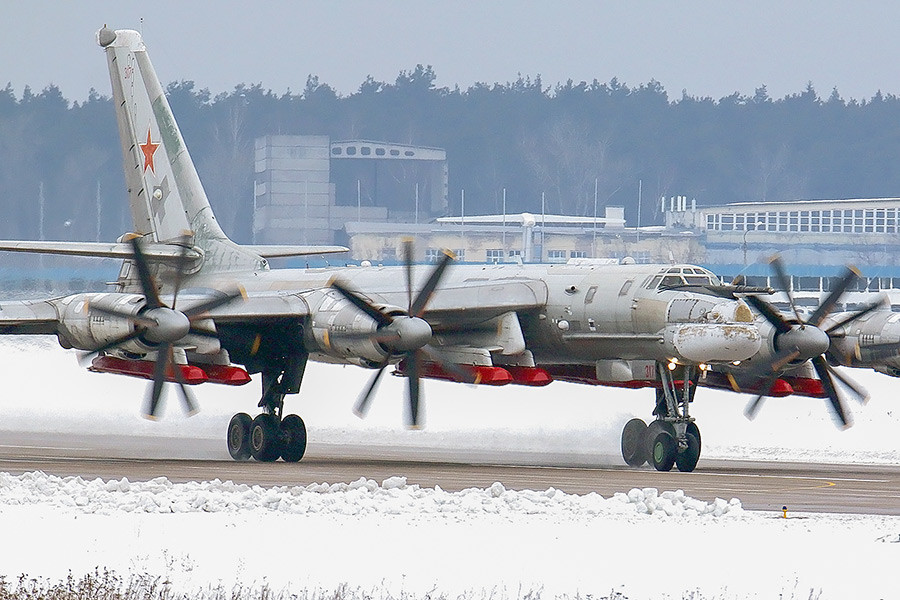 One of the most anticipating and intriguing Soviet-era designs that look set to materialize is a cruise missile with a nuclear installation.

“We have begun developing these new types of strategic weapons that do not use a ballistic trajectory when flying towards their targets, which means that air defense systems are useless against them,” said President Vladimir Putin on March 1, during the annual address to the Federation Council.

The missile’s design looks similar to a Russian X-101 and American Tomahawk. But inside it will hold a heavy duty nuclear energy installation that increases the distance of the weapon’s range (the striking distance of the Tomahawk and the X-101 is 2,500 and 5,000 km, respectively).

Like Tomahawks, it will be a low-flying missile that skirts landscapes at supersonic speed. But, as the president stated, the missile’s striking distance and flight time will not be limited due to its nuclear engine. However, no pictures of the military tests of this weapon have yet been released.