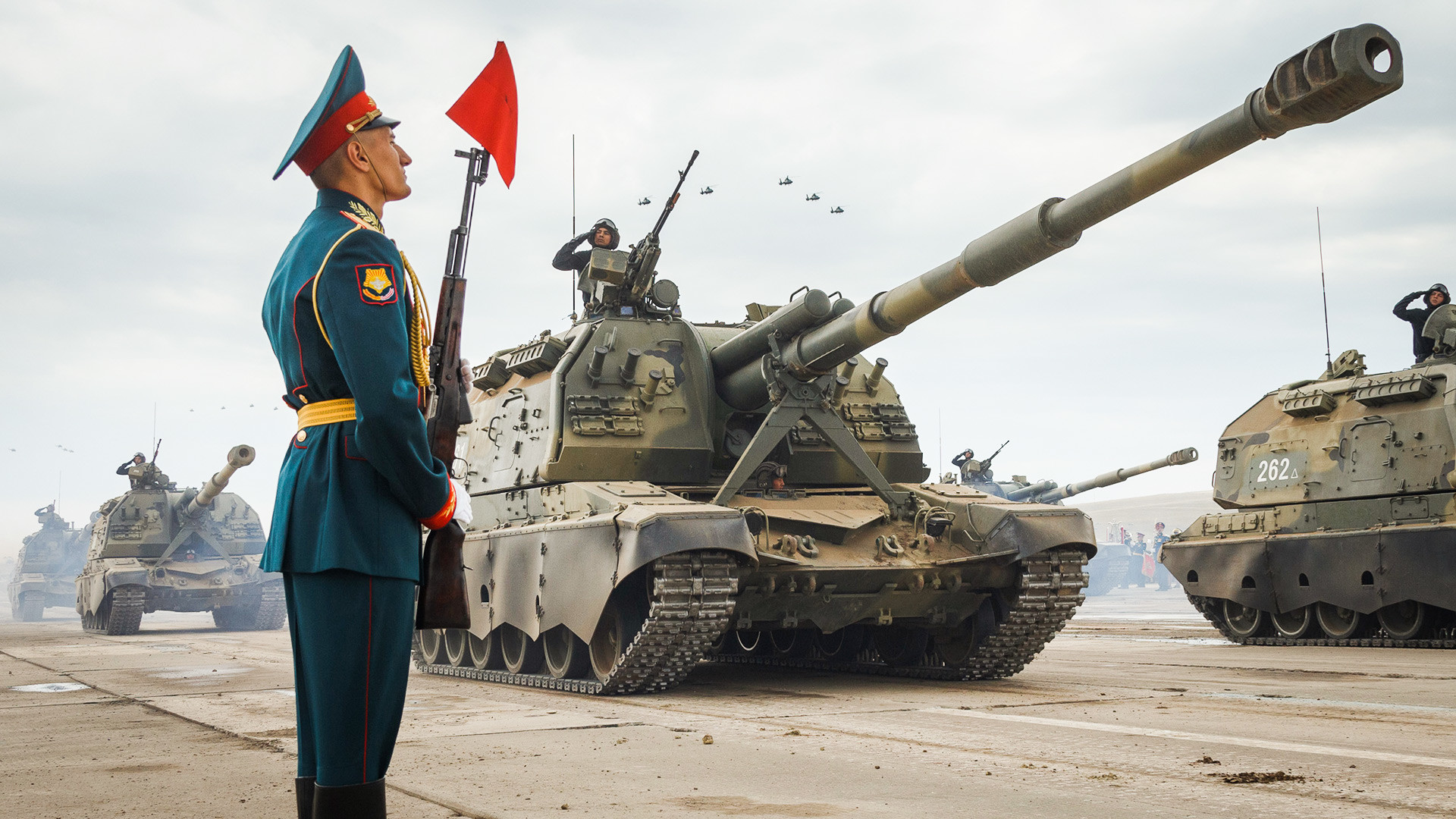 Russian Defence Ministry
Tanks, helicopters, warships, and hundreds of thousands of soldiers….this is a huge, nationwide operation and the world is watching. These images show you just how monumental the drills are.

1. One-third of the Russian army is mobilizing for massive manoeuvres from Sept. 11 to 17 on mock battlefields from Moscow to the furthest regions of Kamchatka. 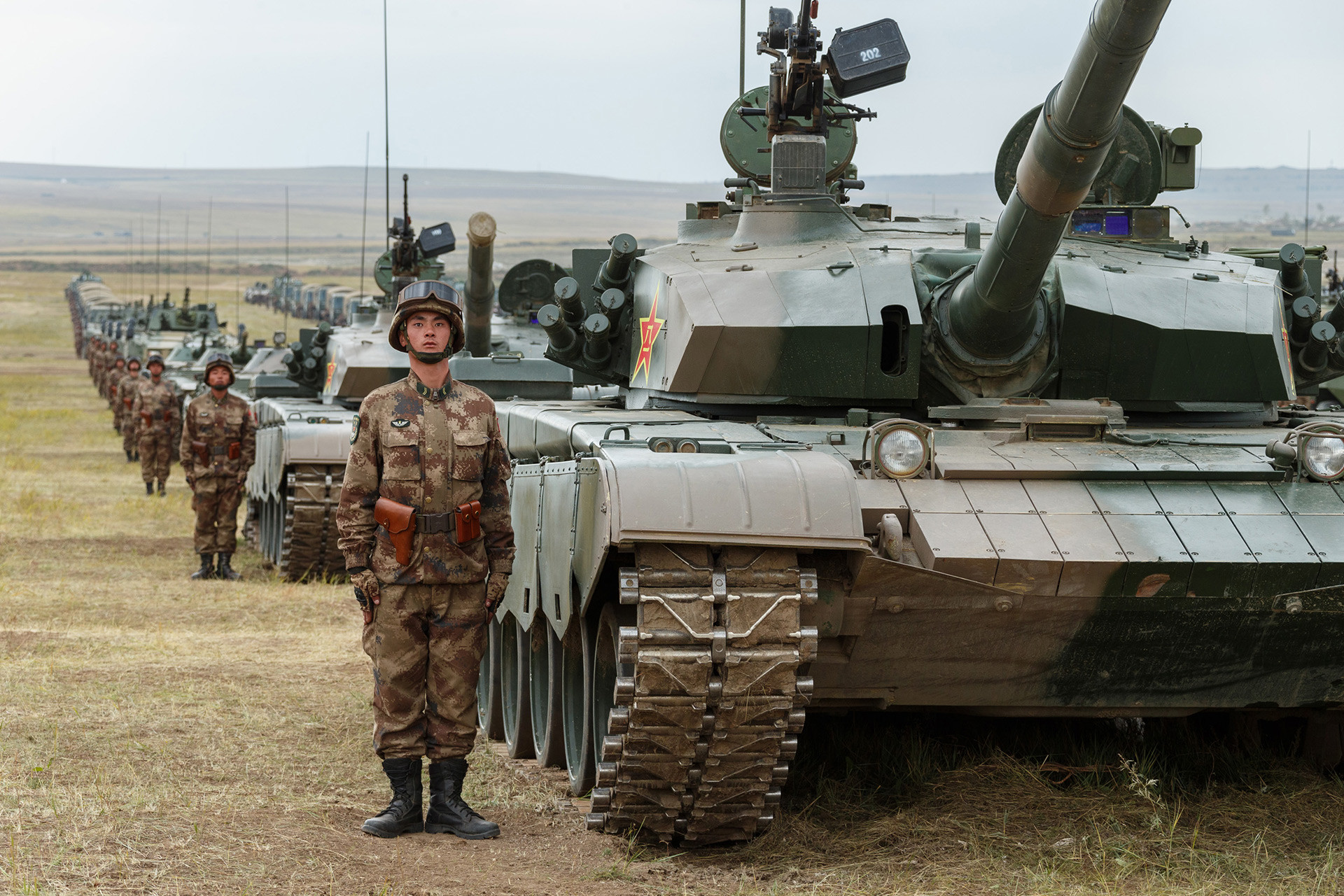 2. According to Russia’s Defence Ministry, more than 300,000 soldiers, 40,000 military vehicles, and thousands of aircraft have been “thrown into battle” across the country. 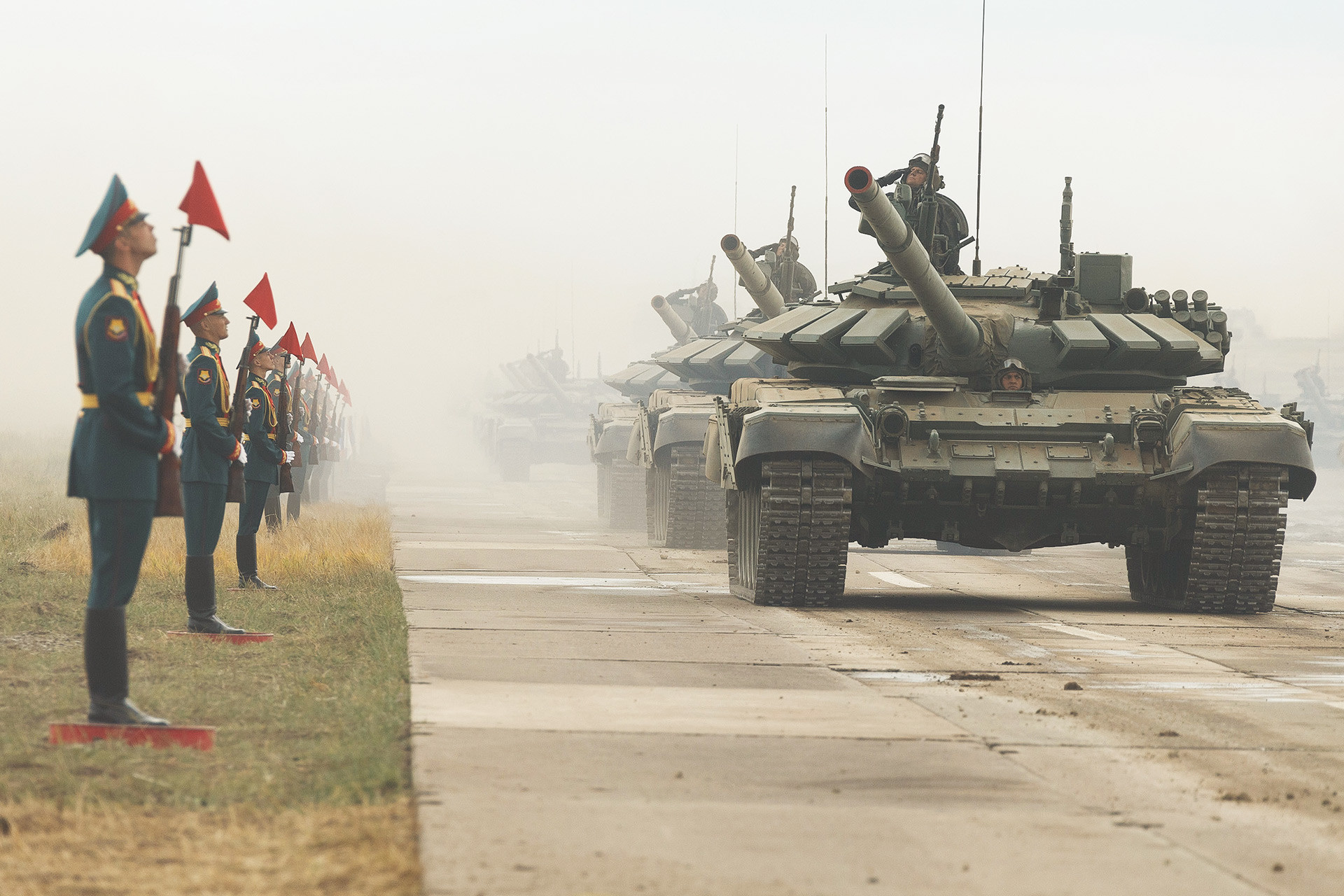 3. “The Eastern and Central Military Districts, the Northern Fleet, Russian airborne units, ‘over-the-horizon’ forces, military vehicles, and tactical air command of the Russian Aerospace Forces will participate in the upcoming military exercises,” Valery Gerasimov, the Chief of the General Staff of the Armed Forces of Russia, said. 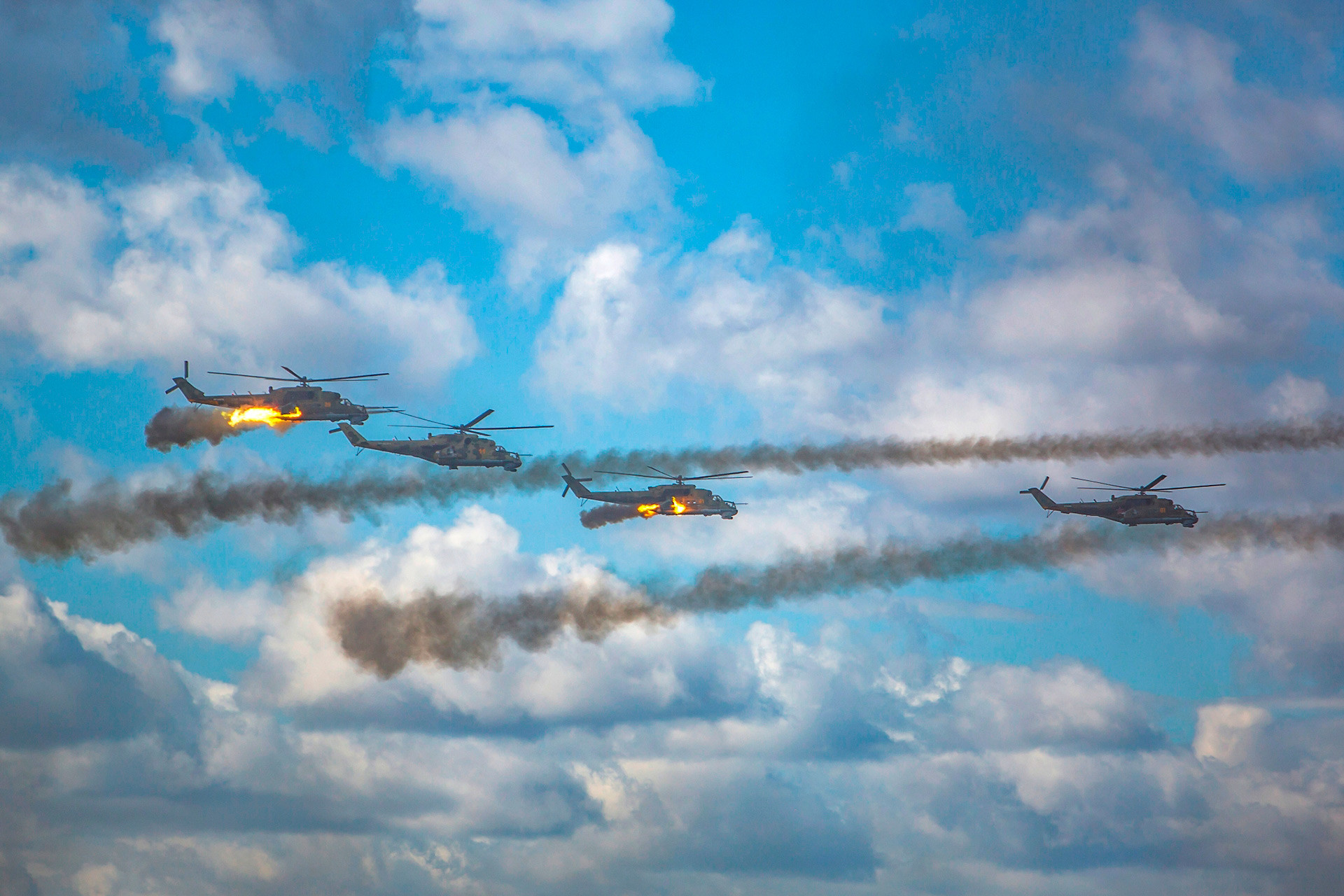 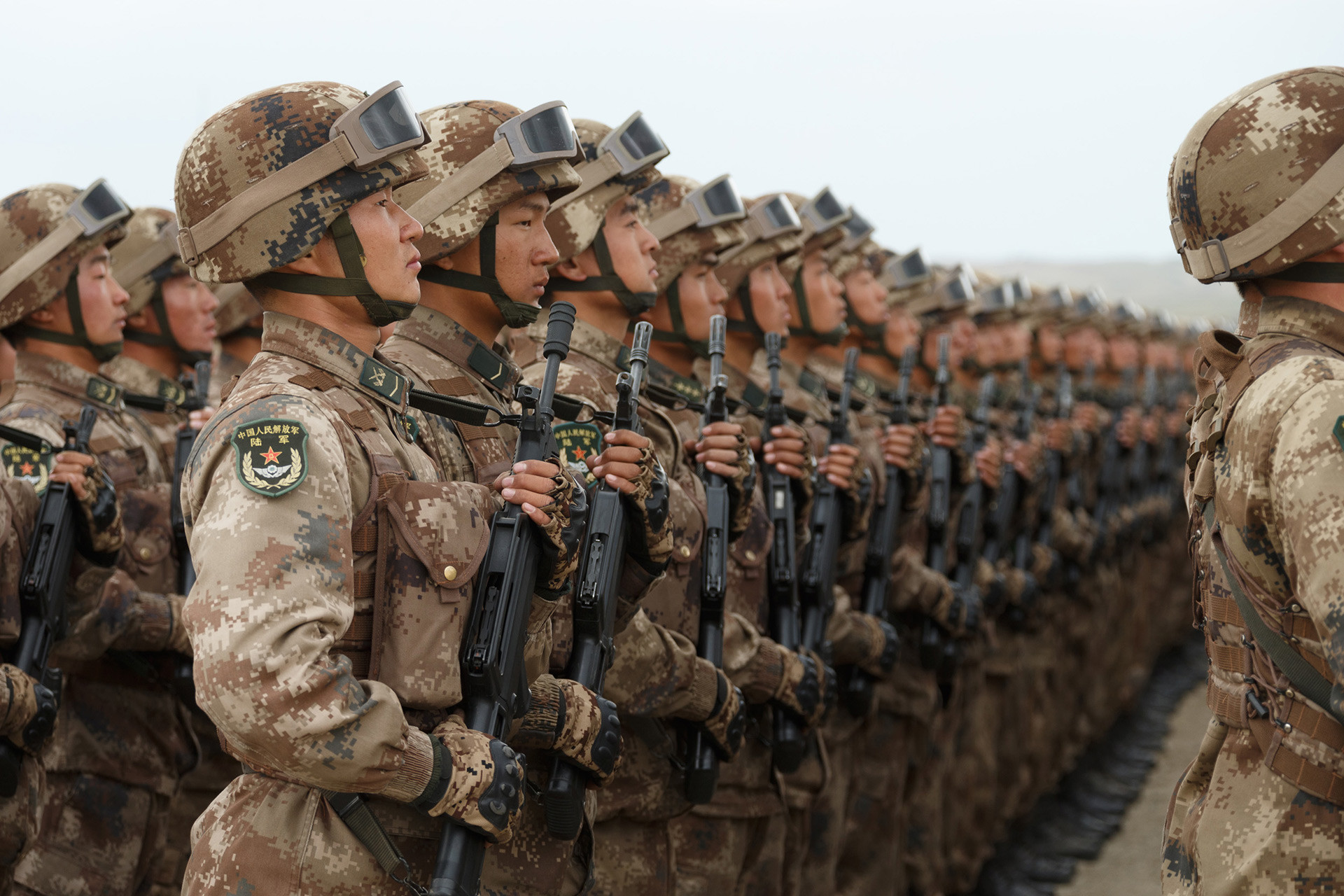 4. The tactical goal of the manoeuvres is to check the readiness of the country’s military and find out if it’s ready to mobilize at the drop of a hat. 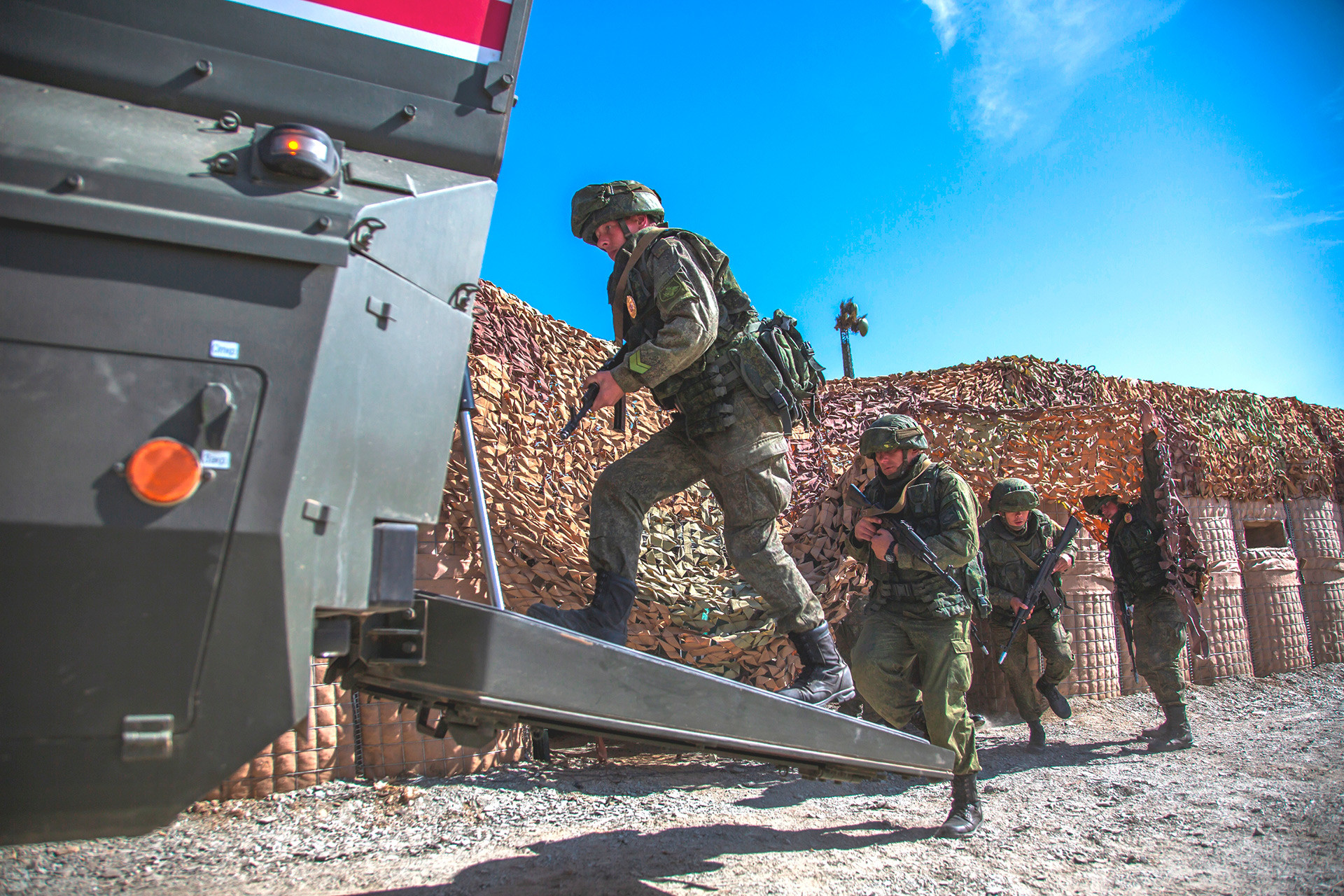 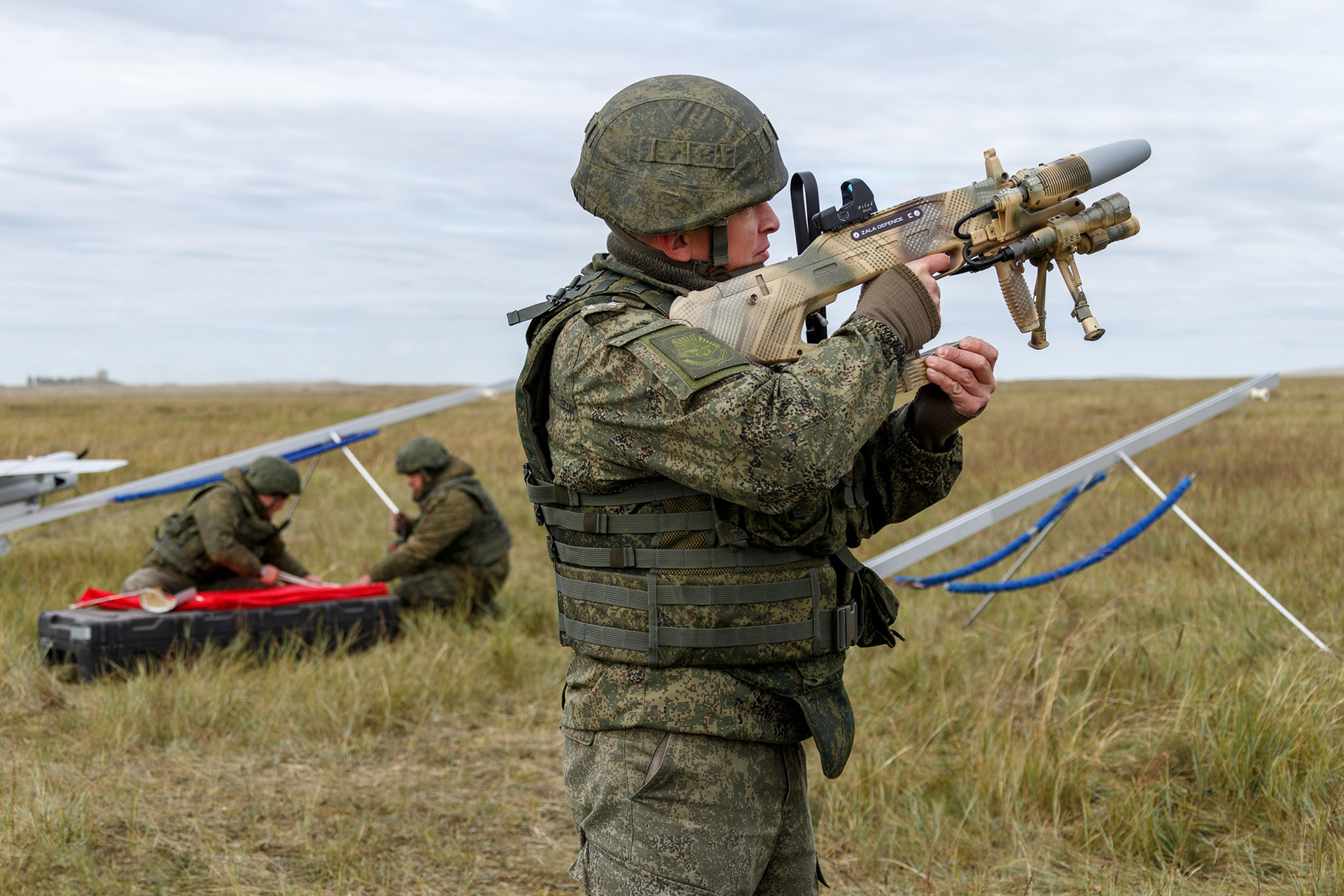 5. According to the battle games scenarios, an imaginary country (yes, nobody called this country Russia in the scenario) has been attacked by foreign forces and its military is forced to repel the attack while moving around its vast territory. 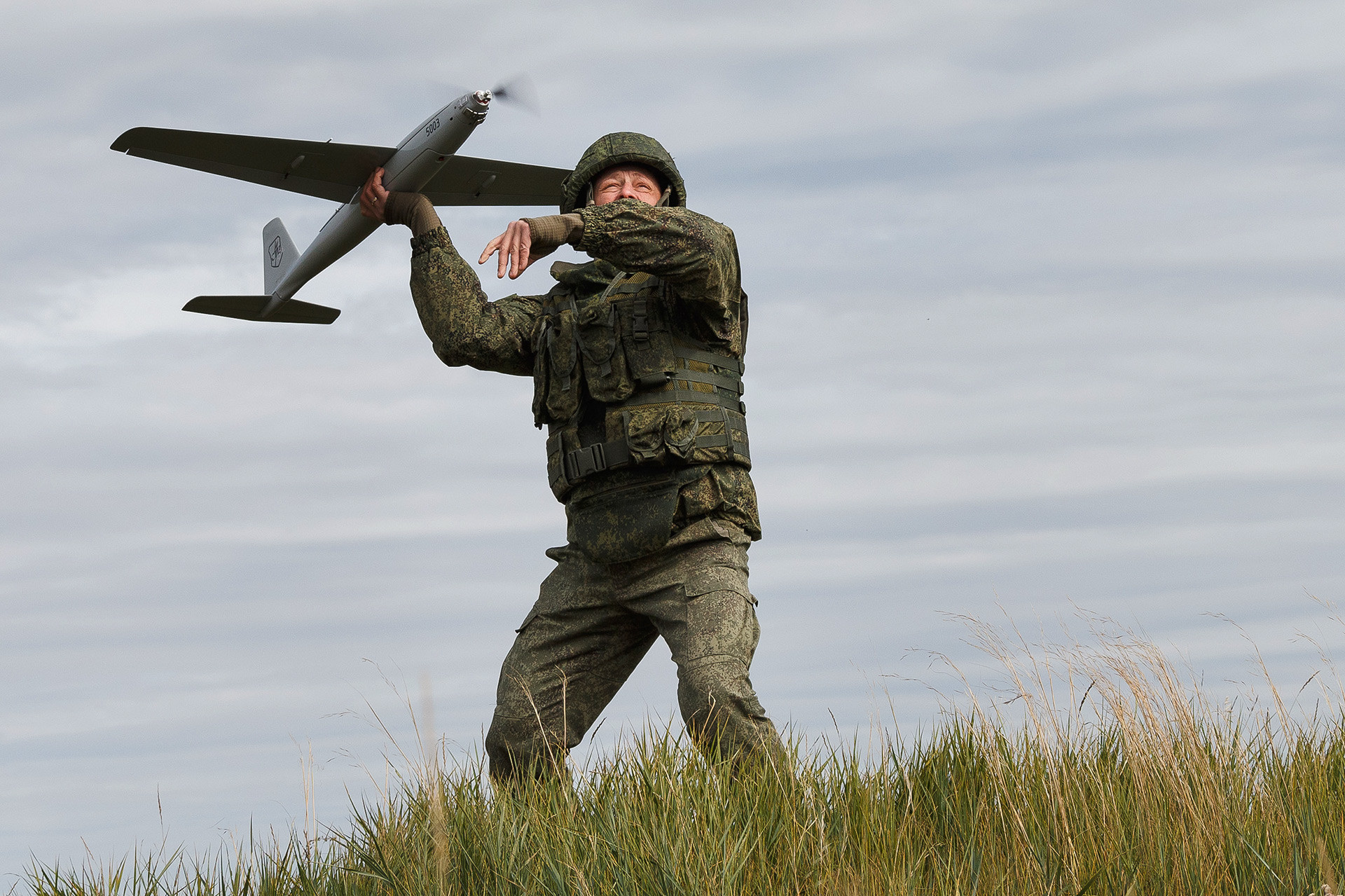 6. So the first division acts as the enemy and initiated a staged attack against “Russia,” while the second division defends the country’s borders. 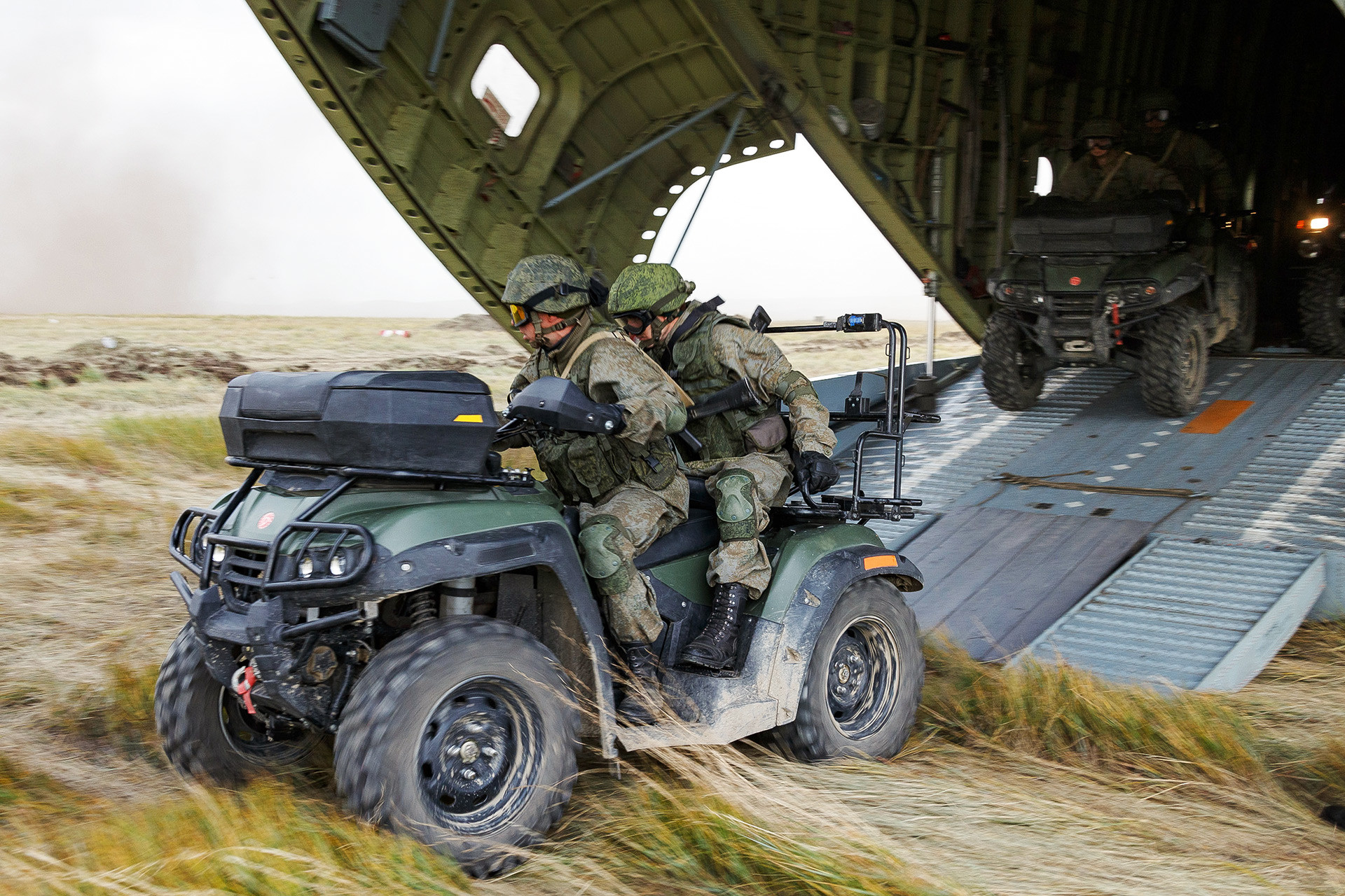 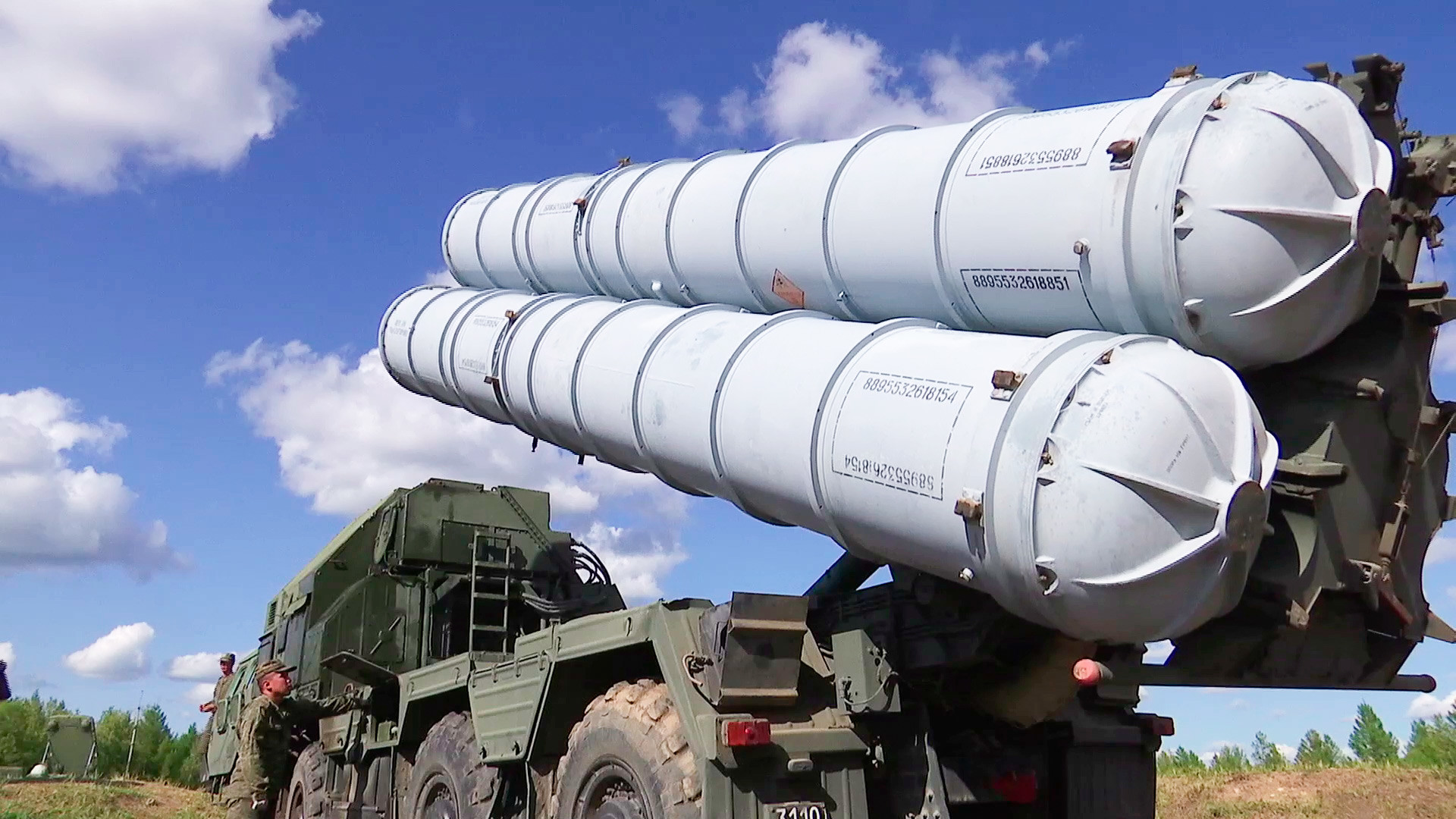 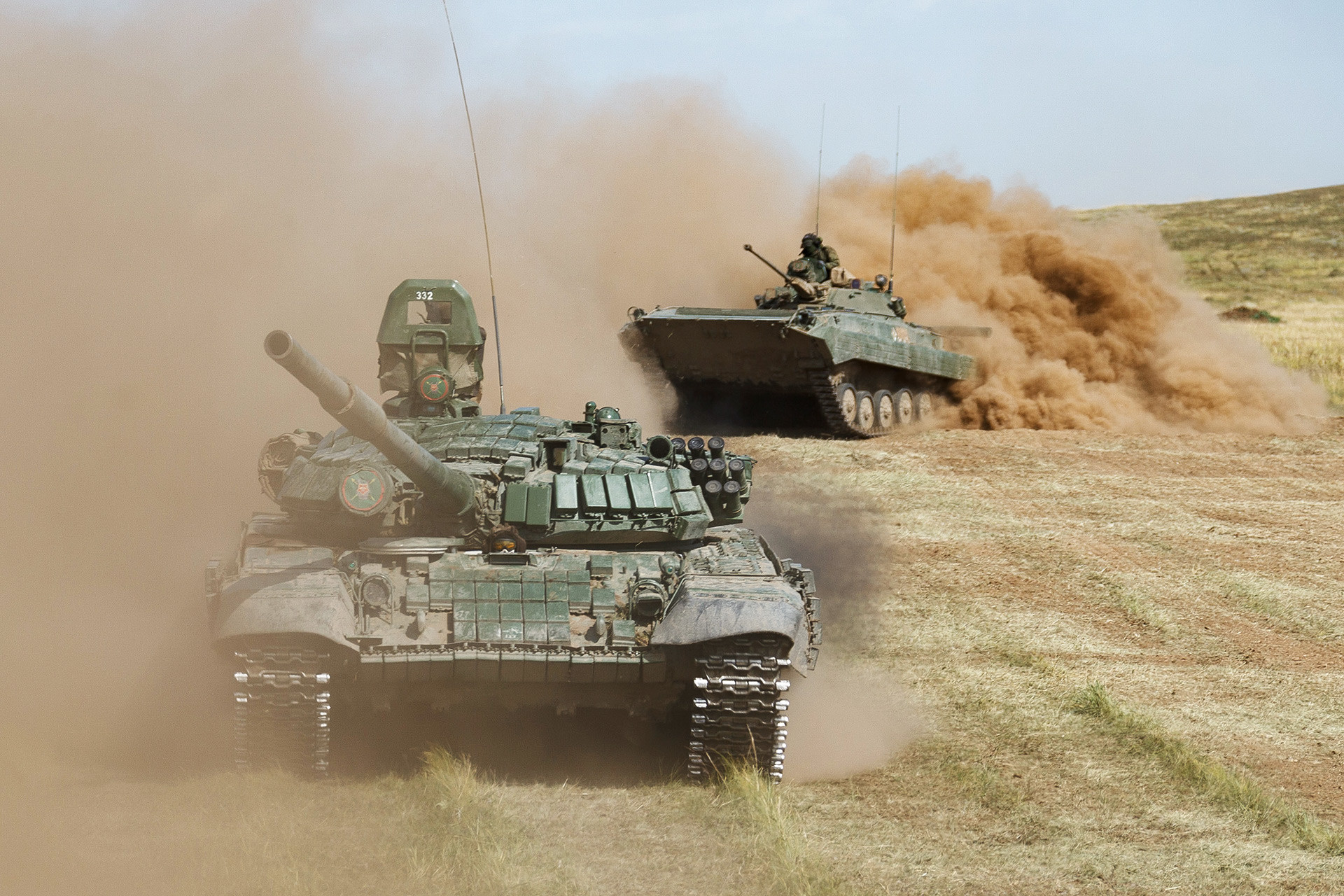 8. Spectators from Russia and all around the globe are watching over 1,000 aircraft (ranging from fighter planes to strategic bombers), helicopters, and even small drones put to the test by the military command. 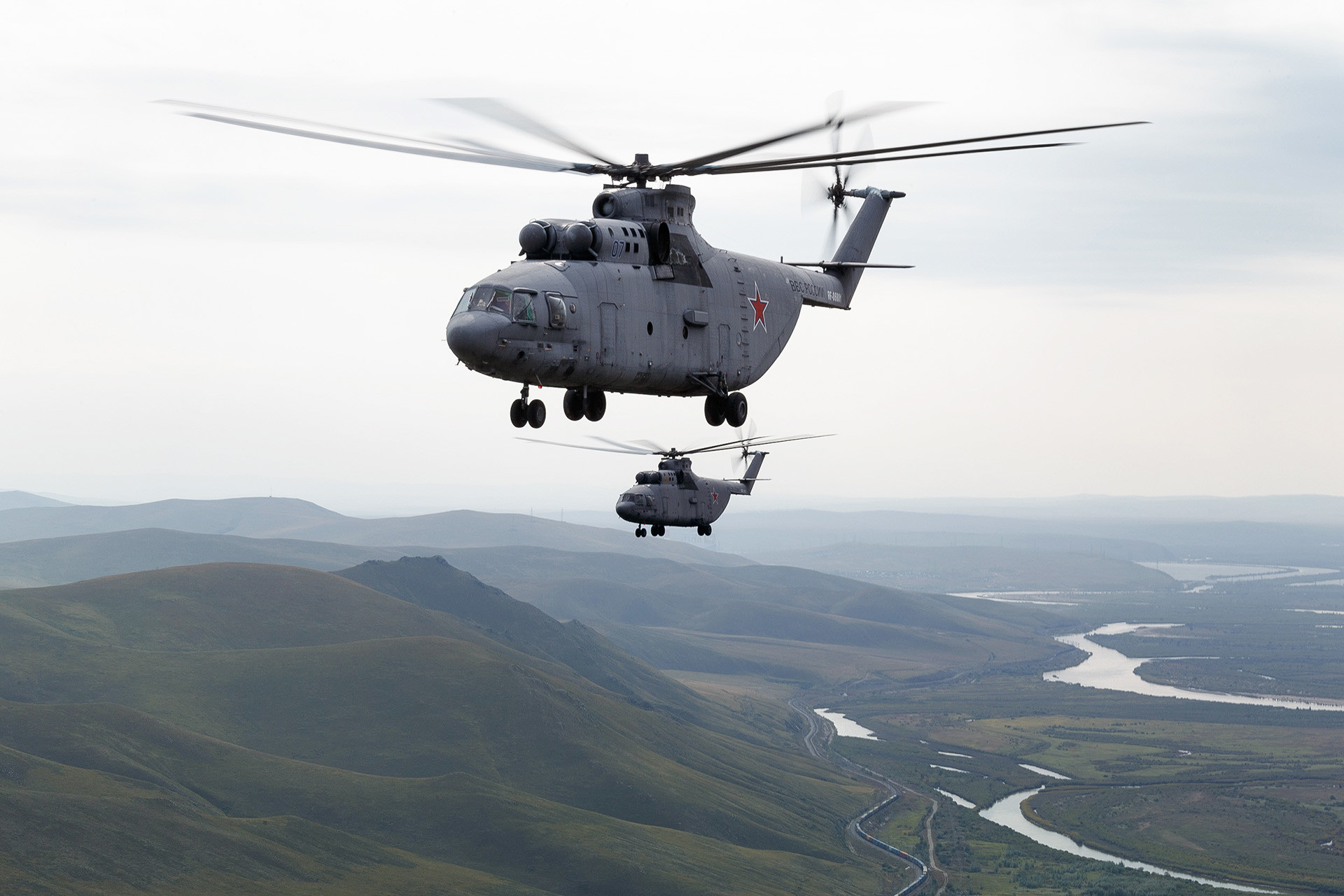 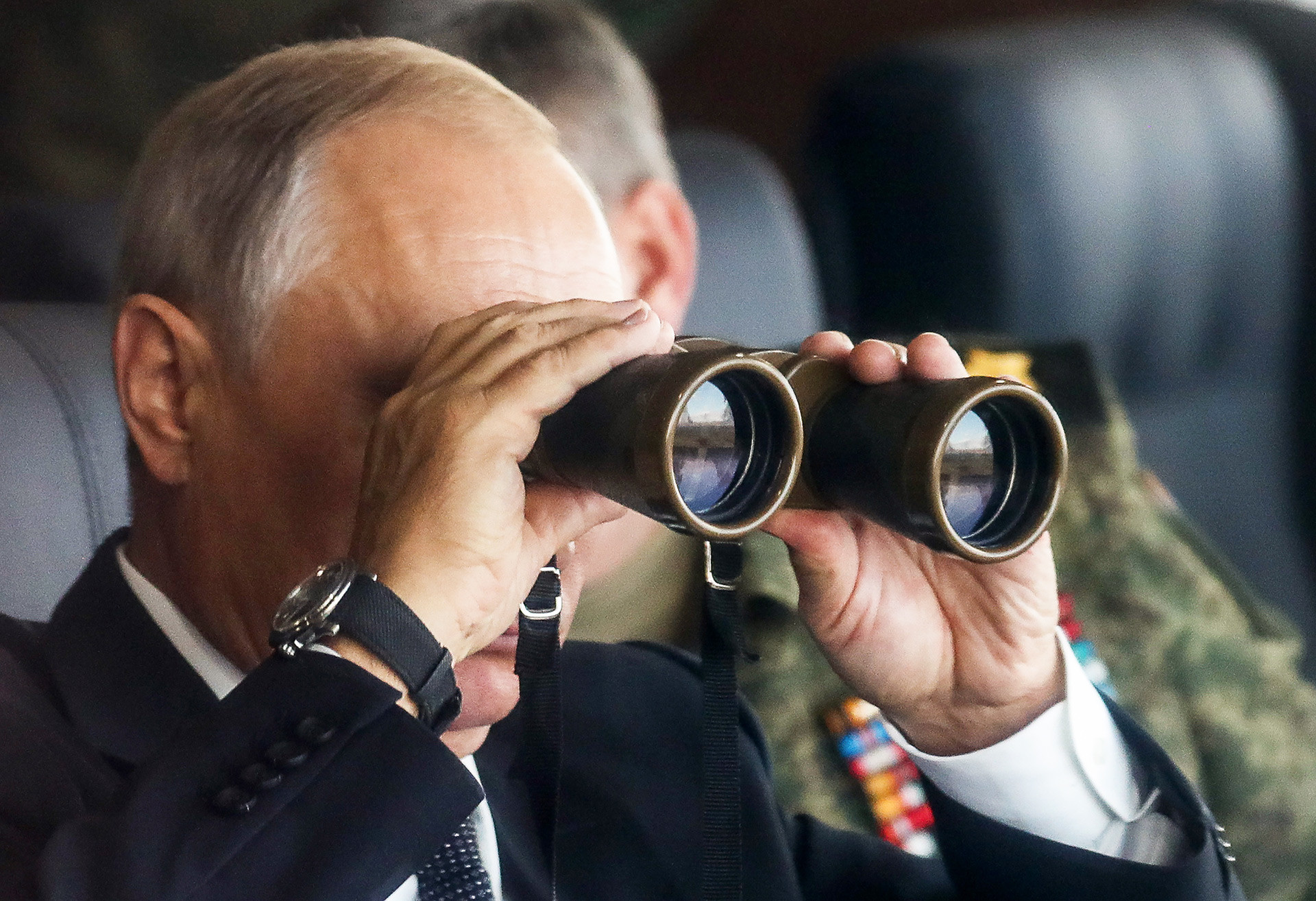 9. There are also around 36,000 heavy and light armored machines - ranging from APCs up to the latest T-14 Armatas tanks and T-15 Terminators tank support units. 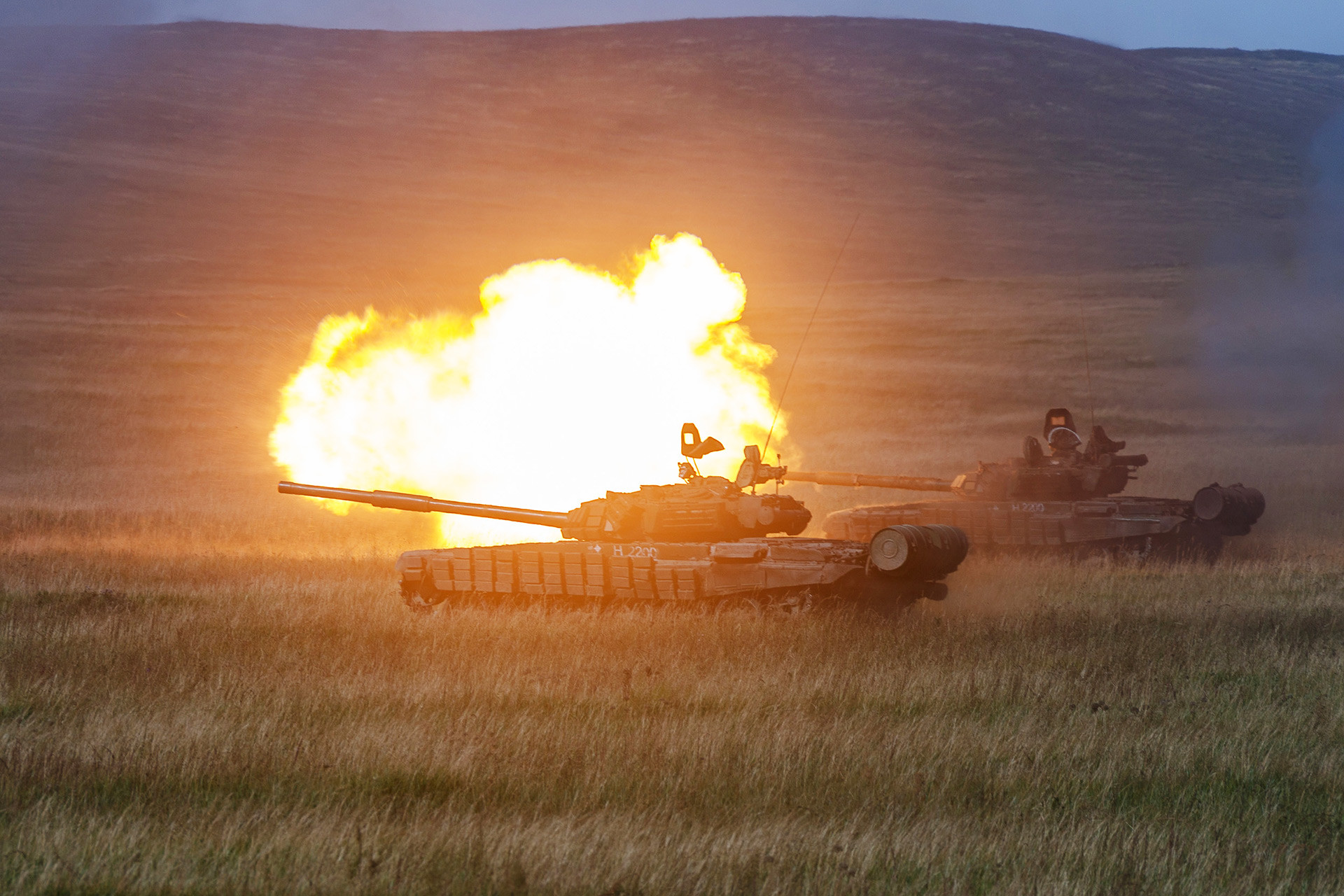 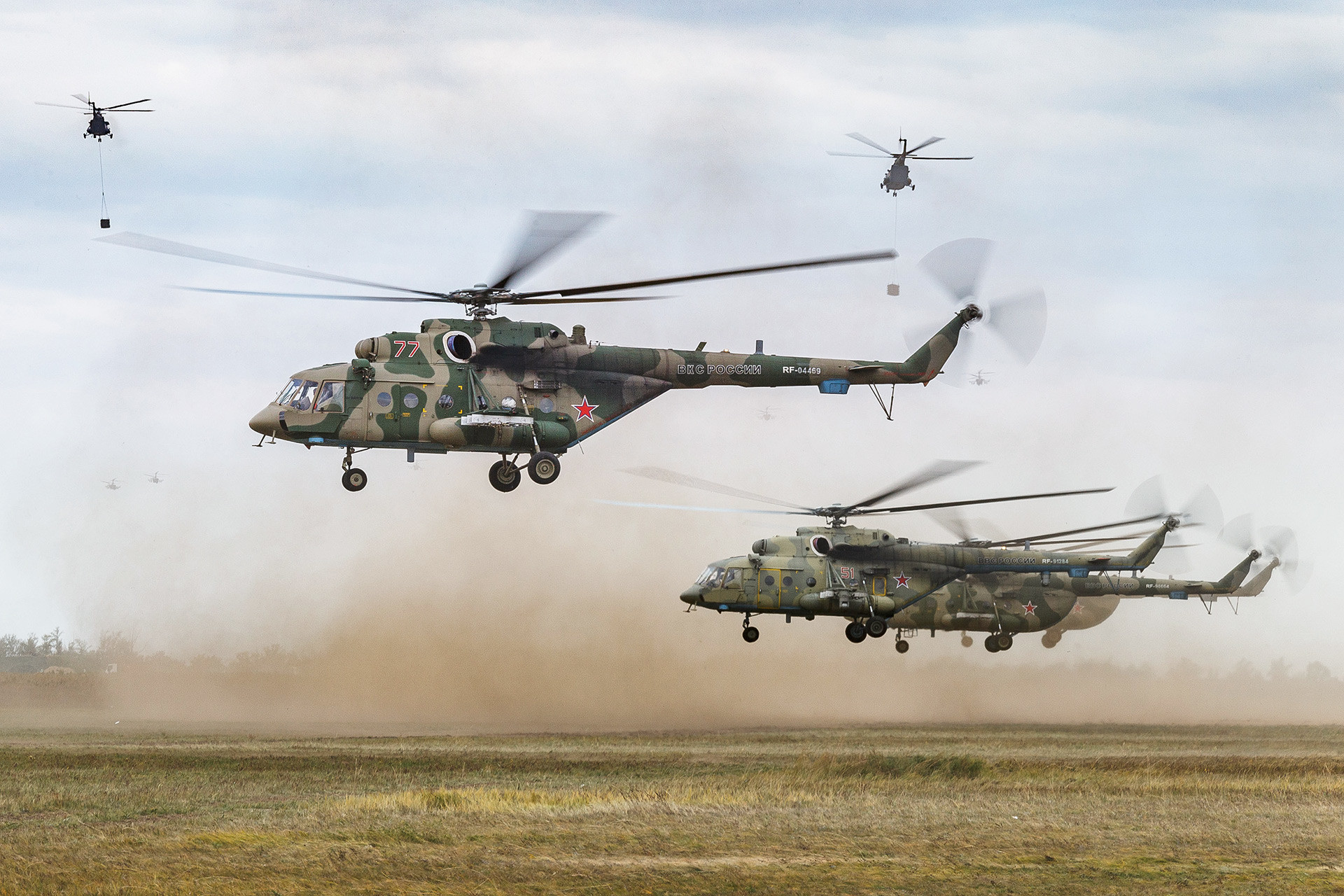 10. The Russian forces are also being joined by the Chinese army. The Pentagon mentioned that it’s watching events unfold very closely indeed... 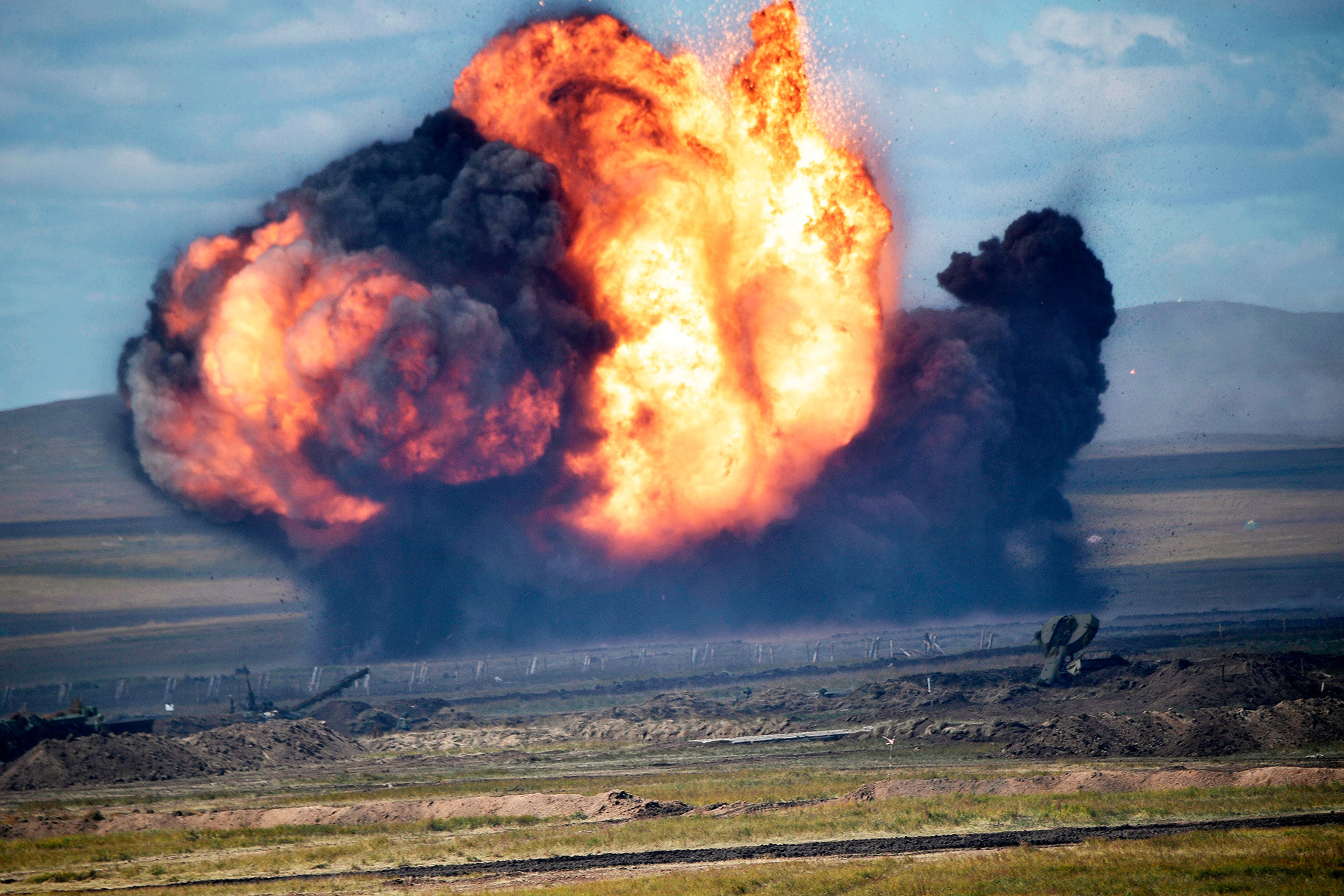 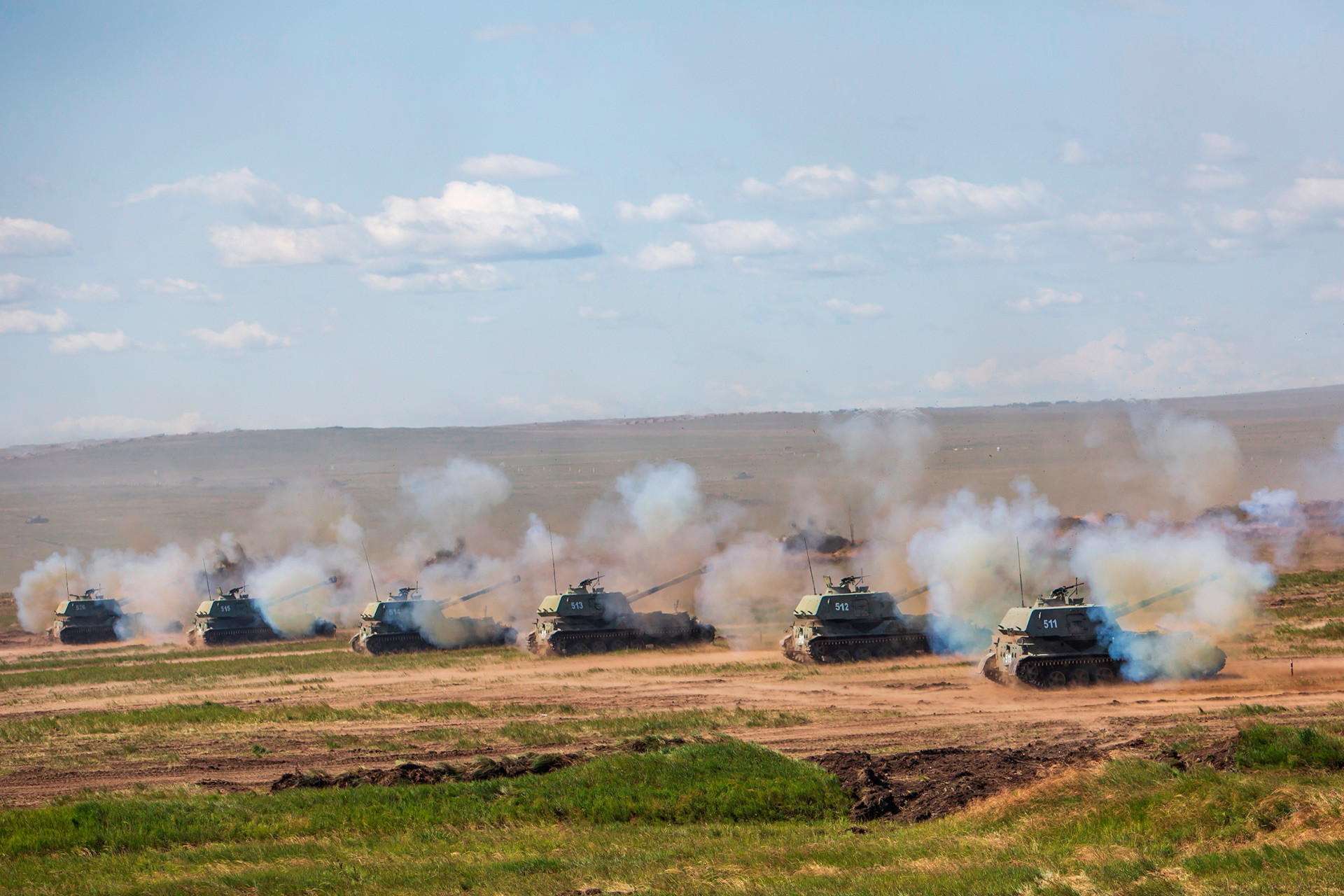 11. These on-the-ground exercises are supported by air and sea divisions from across Russia. The Northern and Pacific Fleets, consisting of 80 military and civilian ships, are also involved. 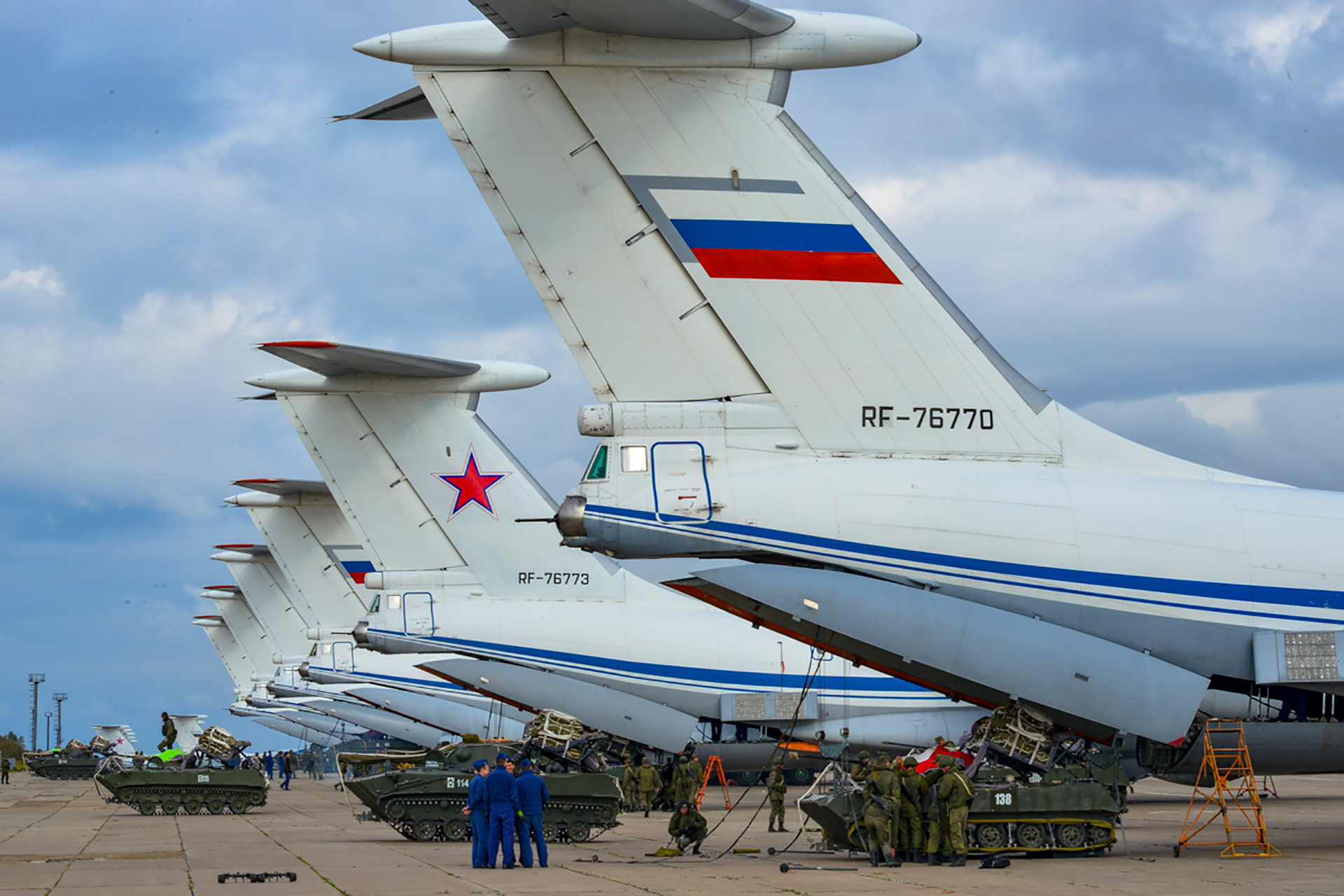 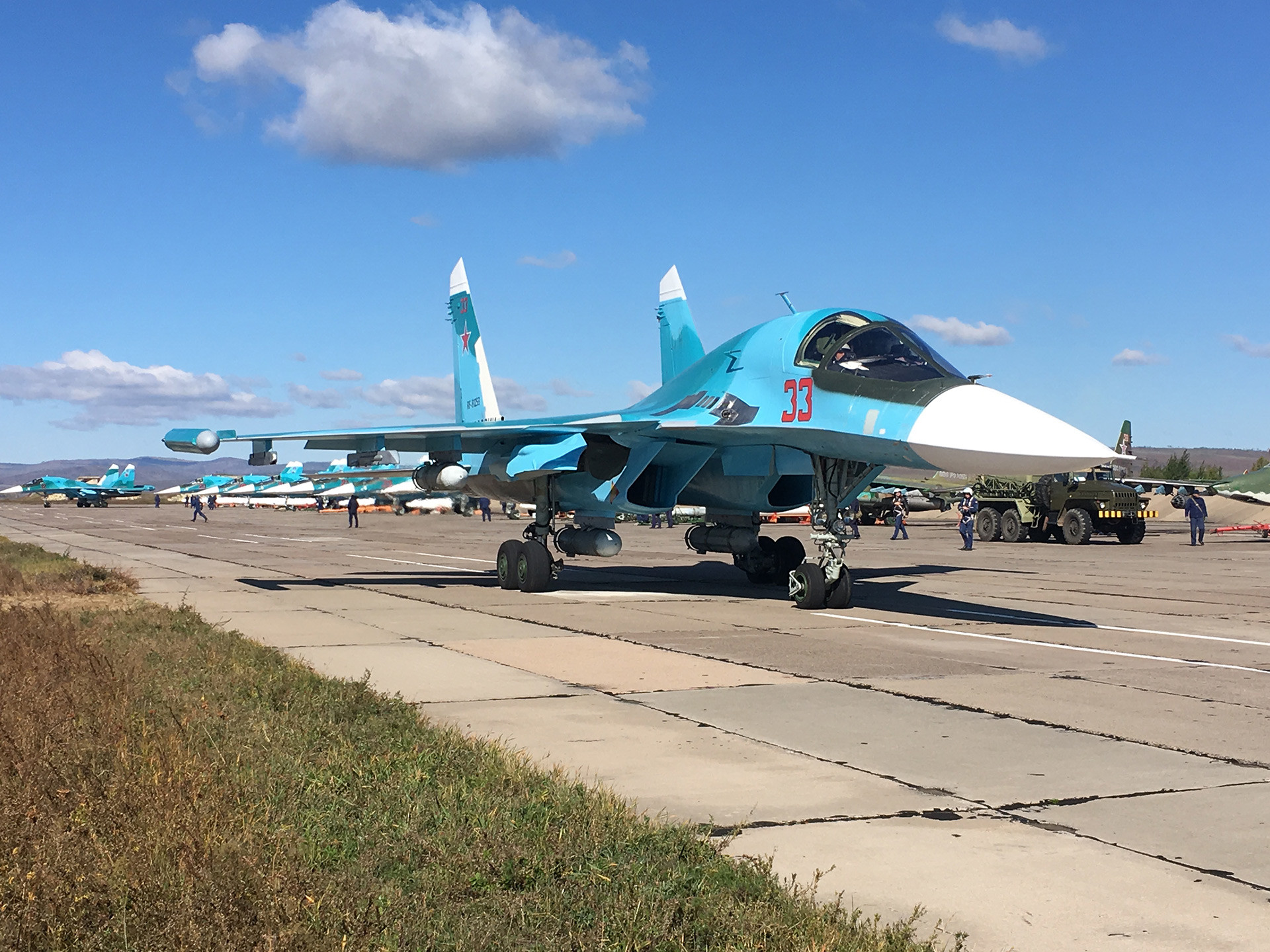 12. As one of the country's top generals Alexander Gzhukov explained, some Syrian war veterans are leading some of the operations. 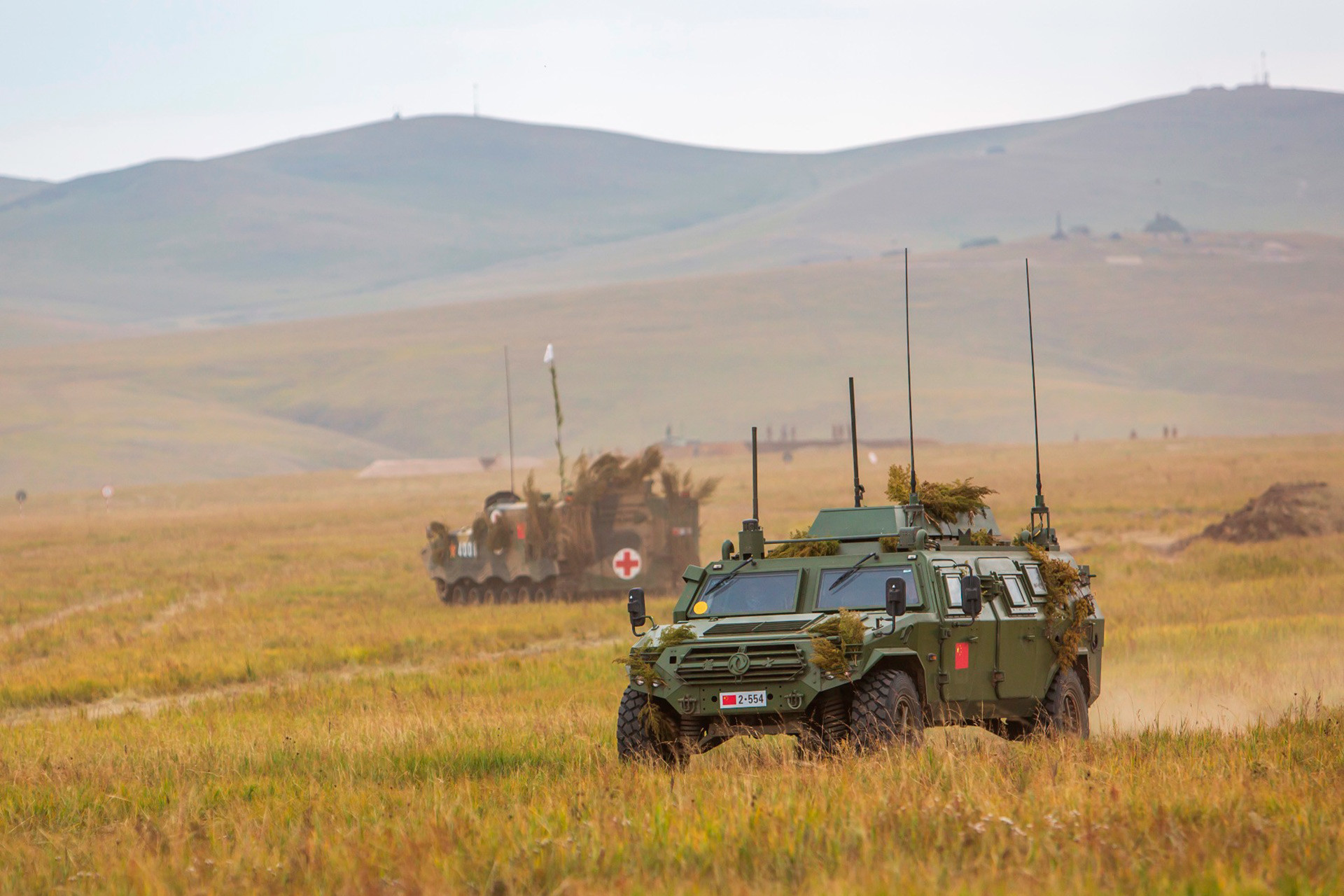 13. At the same time, one of the goals of the manoeuvres is to master assisting neighboring countries in times of need. So mutual cooperation with China is an important aspect of the operation. 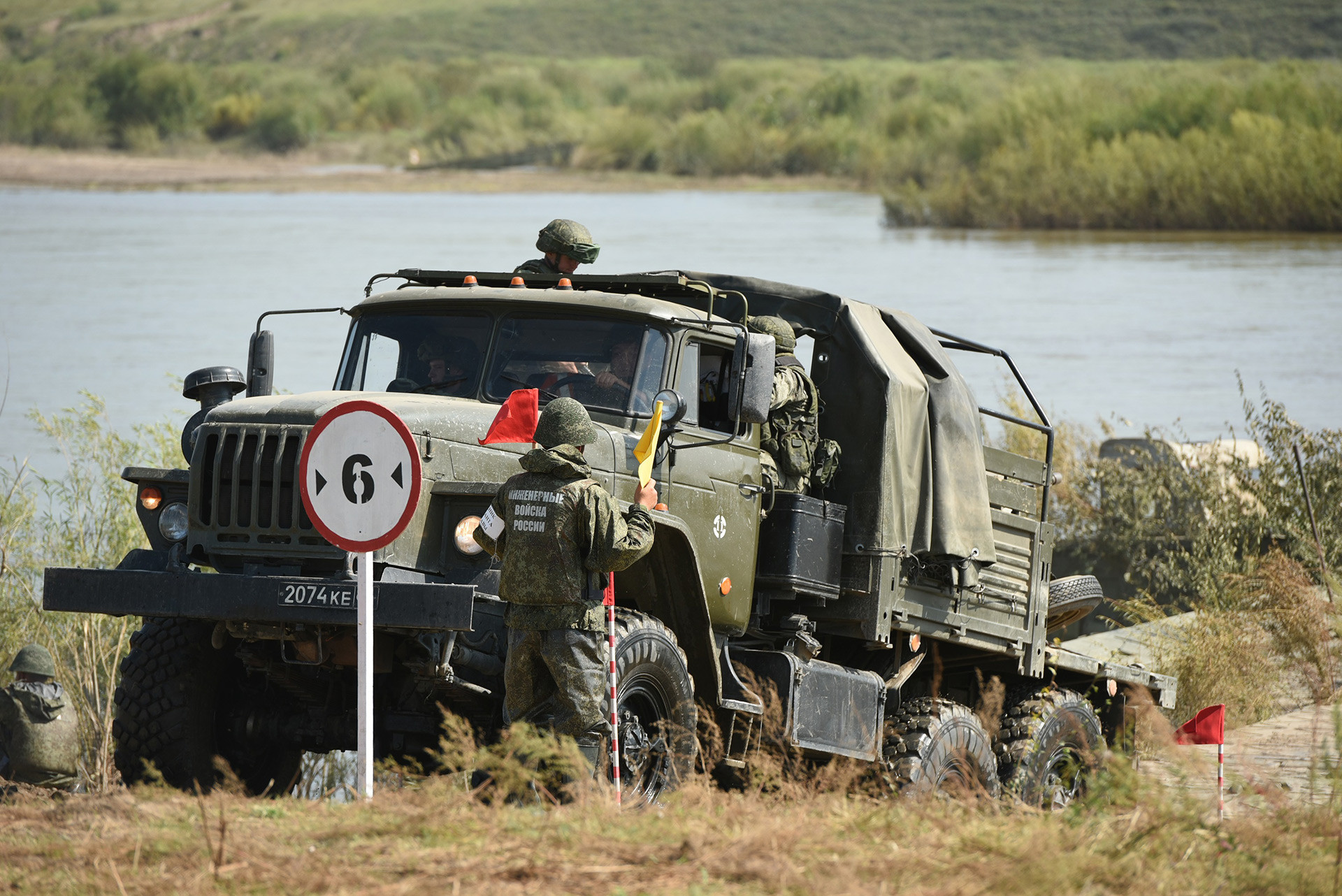