What robots are already serving in the Russian army? 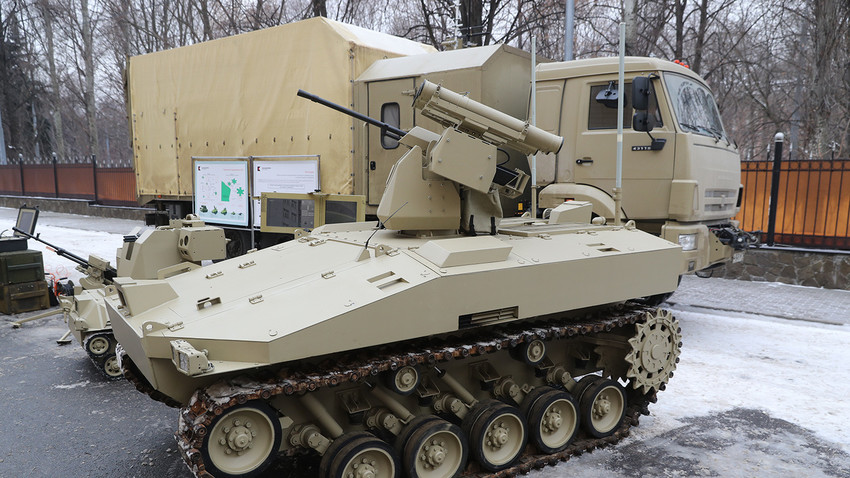 Artem Korotaev/TASS
Battle turrets and AI missiles are the first step towards the appearance of Terminators in the world's most hi-tech armies, including Russia's.

Robots and smart weapons capable of replacing human soldiers on the battlefield are a major arms development trend in the early 21st century. The world's strongest armies already have prototype machines that are the embryonic Terminators and Robocops of tomorrow. The Russian army is no exception. 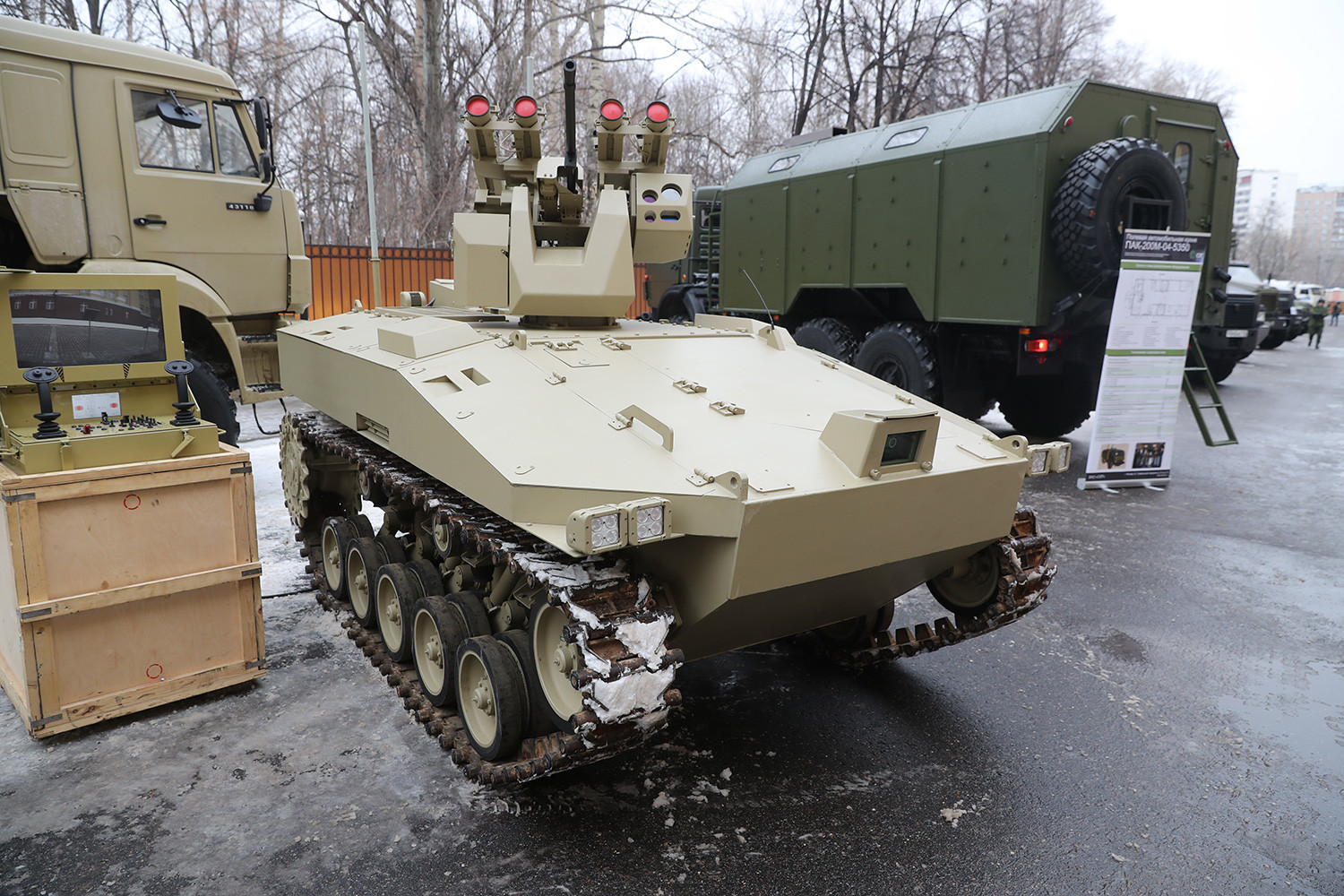 The Russian army's first "robots" (besides small robotic minesweepers controlled by an operative with a in a video game) are combat modules installed in place of machine-gun turrets in light and heavy armored vehicles.

One of them, manufactured by Kalashnikov Concern, is a type of remotely controlled turret with two machine guns of 12.7 and 7.62 mm caliber, which you can read about in more detail here.

The second is a similar “turret” mounted on a light-armored ""-type vehicle. Its 30 mm cannon and 12.7 and 7.62 mm machine guns can monitor the battlefield and independently open fire on pre-programmed targets.

The robot's AI has a database of targets pre-installed, which contains data on their appearance, movement, heat radiation, etc. There are constant updates, additions, and expansions to this database through self-learning algorithms. Furthermore, engineers can enhance the module with additional detection methods based on temperature, brightness in the infrared spectrum, etc.

However, at the current stage of development, the decision to open fire on a target is taken solely by a human operator. Sure, the AI is technically capable of deciding, but the generals are not yet ready to allow it to do so. Perhaps they fear a Terminator-style rise of the machines 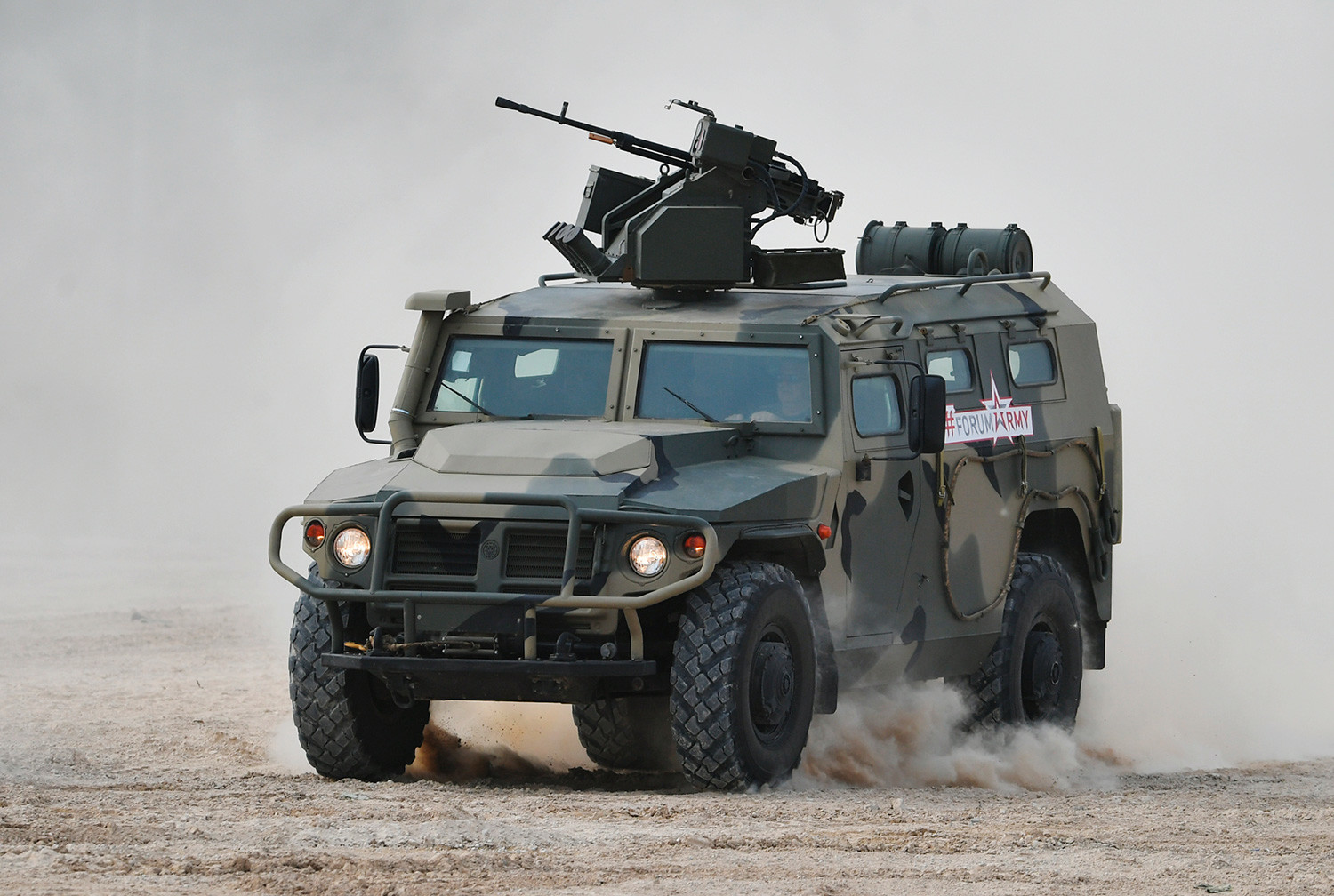 the same time, this kind of “turret” is an effective weapon against small remote-piloted vehicles with IEDs on board, which are a feature of all combat operations against militants in the Middle East.

According to weapons engineers, the “brain” of these machines is advancing all the time. It independently studies its surroundings and supplements the database with information about the enemy and its environment.

Leaders such as Donald Trump or Vladimir Putin often boast about their armies possessing "smart missiles." Such missiles do exist.

In layman's terms, the homing devices of Tomahawk and Kalibr cruise missiles, as well as the combat modules of Iskander-M missiles, are augmented with "images" (photographs and target-related data), plus a complete tactical and technical specification 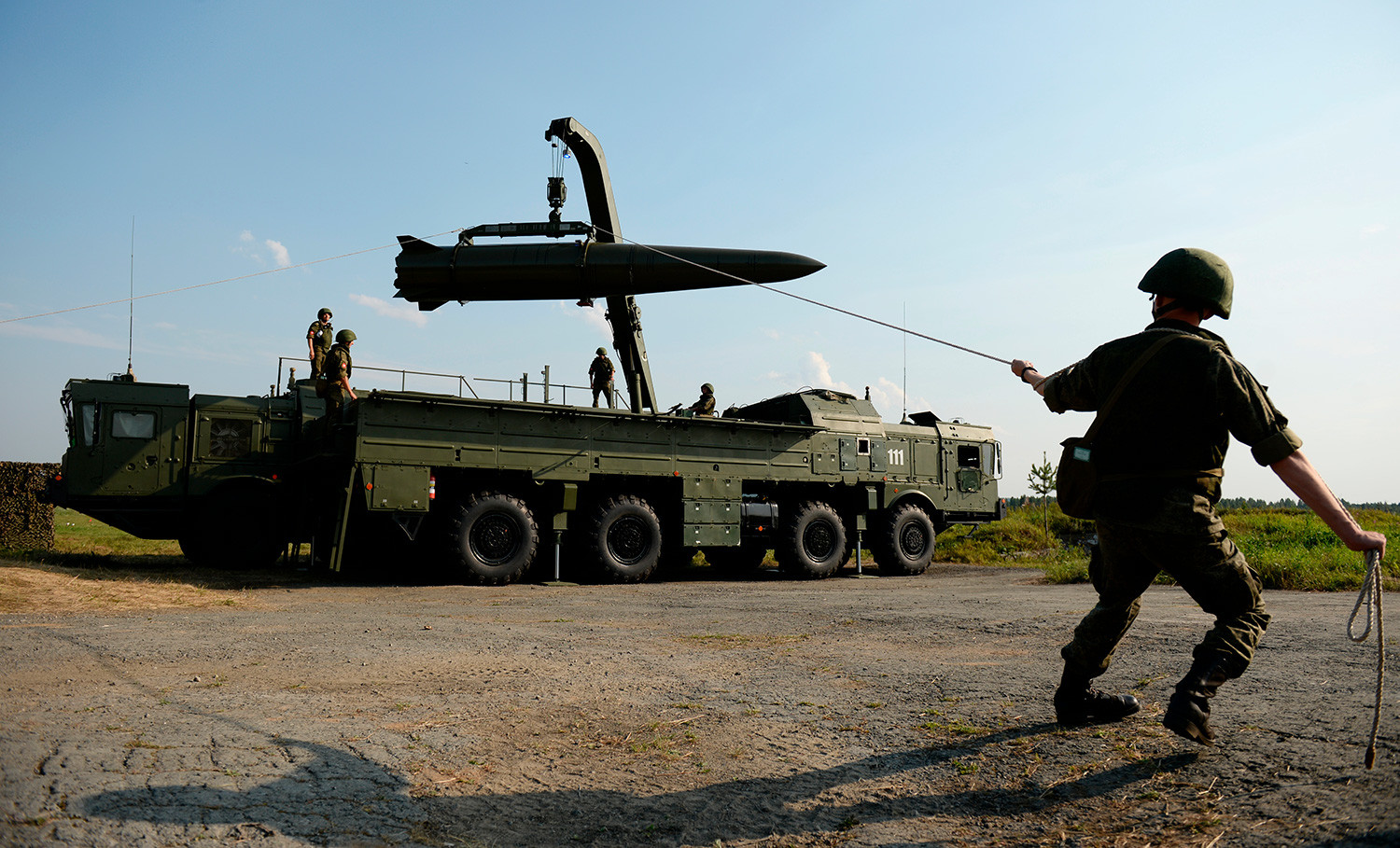 is one of the reasons why cruise missiles can perform rolling and banking maneuvers, skirting the local topology and changing course and altitude as required, as they home in on a target.

What's more, they can disregard all decoys along the way and hit the exact target identified by the military command.

All these technologies are set to take a quantum leap in the coming decades. And the day is dawning when human beings on the battlefield—be it land, water, or sky—will be replaced by machines. The first "smart guns" are already lined up in the Russian and US ranks.