What Russian weapons does the Chinese army have? 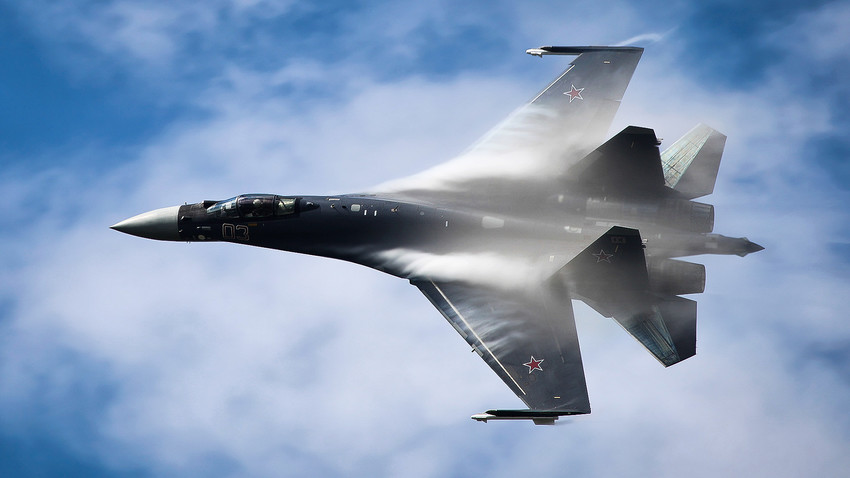 Vitaly V. Kuzmin/www.vitalykuzmin.net
China possesses quite a few Russian weapons already, and Moscow plans to expand its “presence” in the Chinese army.

In early November, Moscow and Beijing a new batch of deliveries of Russian weapons, Viktor Kladov, head of a Rostec delegation (part of Rosoboronexport, Russia’s main arms exporter) at an exhibition in Zhuhai, told RIA Novosti.

“I don’t wish to go into detail, but I’ll say that we recently signed three more [arms] contracts with the Chinese,” he said.

Already, however, the skies above the so-called Middle Kingdom are guarded by a host of Russian-made advanced weapons systems. 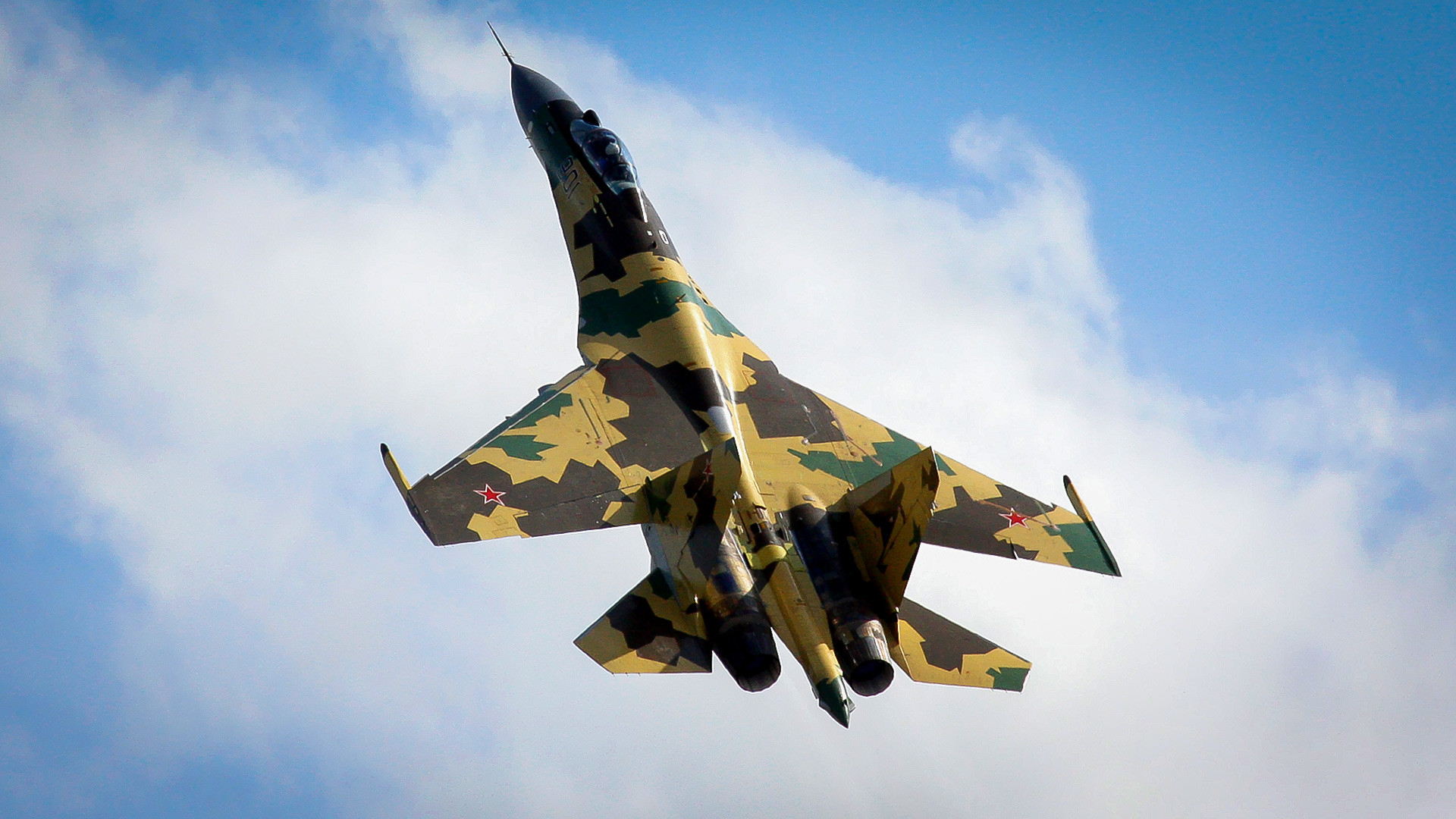 Outwardly, these predators are almost (except for the fuselage and engine) a carbon copy of Russia’s future fifth-generation fighter jet, the Su-57. Yet they are at least cheaper. This is one of the reasons why the Russian Ministry of Defense partially opted for these workhorses ahead of the fighter of the future.

"The Su-35 has a ‘digital cockpit.’ As in the Su-57, there are no analog devices with the usual pointers. Instead, there are two large color LCD screens. All information needed by the pilot is displayed in ‘picture-in-picture’ mode, like on a conventional TV,” Professor Vadim Kozyulin of the Academy of Military Sciences explained to Russia Beyond.

In addition, the hydrodynamic thrust control drives have been replaced by electronic ones, which, according to the designers, not only save space and but enable a parallel, remote control system to be introduced.

“In practice, this means that the role of the pilot is becoming less visible. More specifically, the computer decides at what speed and in what mode the aircraft approaches the and informs the pilot when the weapon should be deployed. The fighter also handles some complex piloting modes, such as ground-hugging maneuvers,” noted Kozyulin, adding that the electronics will ensure that the pilot deploys the weapon without risk to the aircraft and does not send the plane into an uncontrollable spin, he noted.

“According to its specification, the radar is close to what's on board the U.S. F-22. On a head-on approach, Irbis can detect enemy vehicles at a range of up to 350-400 km. At this range, the fighter can see an aircraft carrier, at 150–200 km a railway bridge, at 100–120 km a boat, and at 60–70 km a ballistic missile installation or group of armored vehicles, and hit them all,” summed up Kozyulin.

On top of that, the aircraft can deploy a whole range of modern weapons systems. And since the machines were customized for the Chinese army, they boast guided and unguided projectiles developed by the People’s Liberation Army. 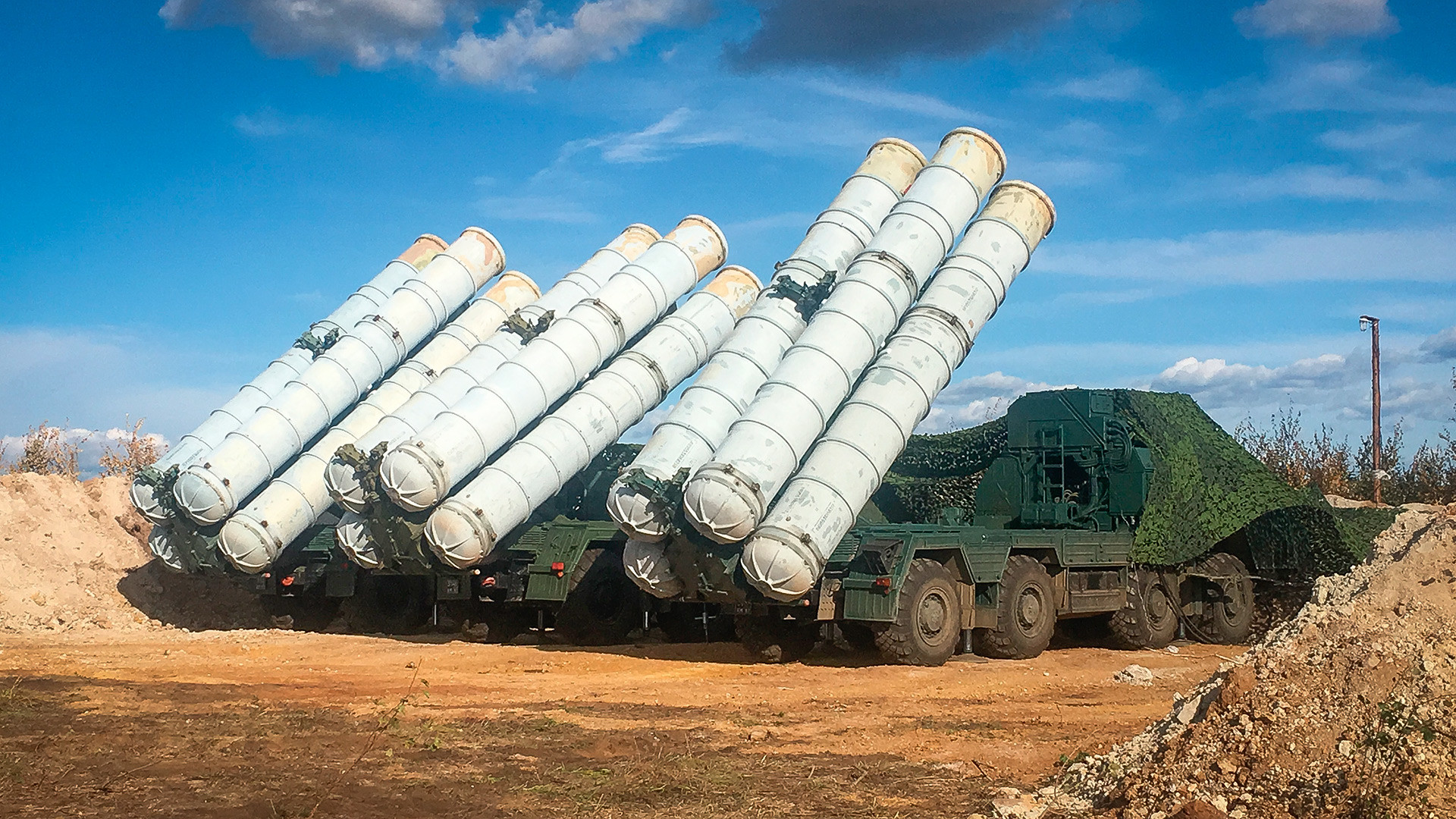 China was one of the first customers to purchase Russia’s most advanced air defense system, the S-400 (NATO reporting name: Growler). The contract was inked in 2015, and by the end of the Moscow is due to supply Beijing with several S-400 divisions (the exact number remains undisclosed).

The can detect all air targets within a radius of up to 600 km and take them out at a distance of 400 km. Regardless of whether it is a fast-maneuvering cruise missile or an intercontinental ballistic nuclear missile fired in near-Earth orbit from the other side of the planet, the system spots everything and shoots it out of the sky at a safe distance from itself.

The key difference from its direct competitor, the U.S. MIM-104 Patriot, is its ability to see and shoot down targets around itself. The Patriot can operate and “look” only in a predetermined direction at an angle of 180 degrees.

Moreover, deploying the Patriot launchers and readying them for action takes as long as 30 minutes! This gives an incoming missile ample time to reach its destination, ensuring defeat for the target country.

Not only that, the Patriot’s range is less than half, just 180 km against the Russian system’s 400 km. This is crucial in defending not only against but against fighters and bombers—the latter no chance of dropping a warhead when faced with the S-400.

The S-400 is shipped to the military and abroad as part of a missile defense battery. Each includes four launchers with four missiles each, giving a total of 16 antimissiles in one battery, all capable of shooting down fifth-generation fighters and cruise missiles at a range of up to 400 km.

And that’s not counting the reserve ammunition also included in the contract sum and set to be sited on the battlefield. The contract also covers several vehicles, radar stations, a command post, and a large array of support vehicles.