What missiles will Russia develop after the U.S. pulls out of the INF Treaty? 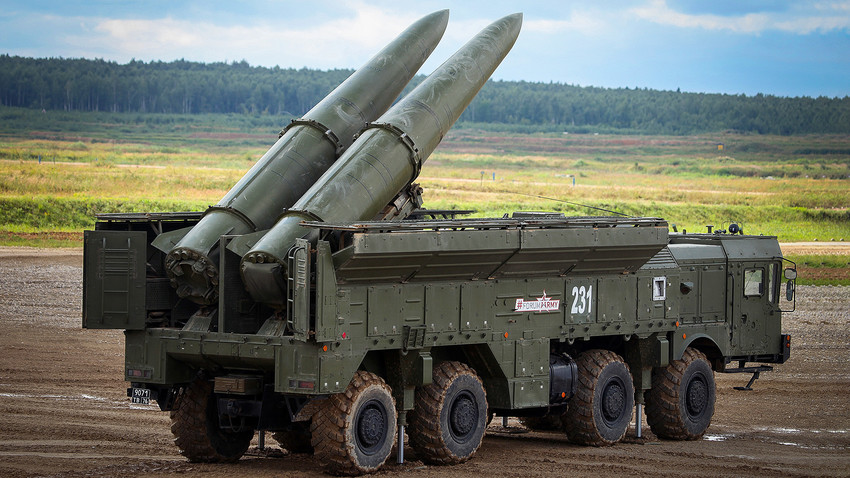 Vitaly V. Kuzmin/www.vitalykuzmin.net
Moscow will remove its Kalibr and Kinzhal missiles from ships and aircraft and deploy them on the ground instead, while also creating new advanced projectiles.

On Oct.21, President Donald Trump announced America’s withdrawal from the Nuclear Forces (INF) Treaty. According to the U.S. President and Congress, Russia has for many years been violating the provisions of this treaty by creating on its territory with a range of 500 to 5,500 km.

Washington cited “secret intelligence data” as the basis for its decision without presenting any direct evidence to substantiate the accusations against Russia. But Trump’s decision is final and what remains now is to sign the papers and put an end to an agreement that’s essentially a deterrent against an arms race in Europe, where otherwise most of these missile systems would have been deployed.

Whereas now, over the next decade, the Schengen zone could become home to American surface-launched missile systems with a range of 500 to 1,000 km (short-range missiles) and 1,000 to 5,500 km (medium-range missiles).

Russia will have to respond and create its own missile systems with a similar range. So what might these missiles be like? 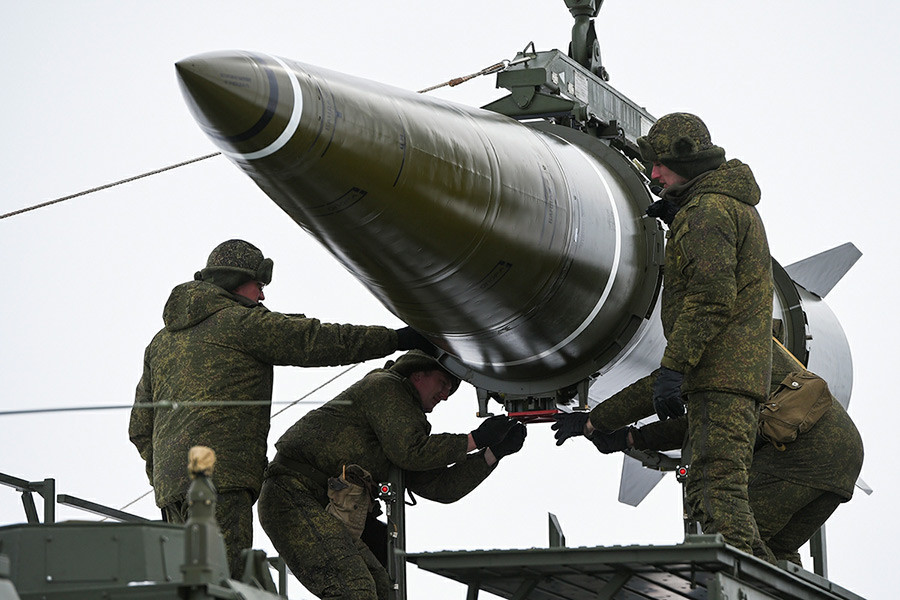 For many years, the U.S. feared that Russia was developing a long-range version of the missile for the Iskander-M operational-tactical systems deployed on the edge of Europe, in the Kaliningrad Region.

“Missiles for this system have a range of under 500 km. But there is indeed a technical capability to develop a longer-range missile,” says TASS military analyst Viktor Litovkin.

So the first candidate for the upgrade among “small” missiles could be the missile for the Iskander-M operational-tactical system.

The INF Treaty only envisaged the elimination of surface-launched missile systems with a range of 1,000 to 5,500 km. Sea- and air-launched missiles with a similar range remained in the U.S. arsenal and were later developed by Russia too. Therefore, according to Litovkin, the American Tomahawk and the Russian Kalibr missiles will become the next weapon systems to be "upgraded" and adapted to the post-INF reality.

The effective range of these missiles varies from 300 to 2,600 km. Furthermore, these missiles will fly to the target on a terrain-hugging trajectory, making them harder to detect.

One important aspect is the payload of these missiles. Over the next technological developments will enable these missiles to be decked out with an incredibly powerful warhead. This will create a high-precision and maneuverable weapon.

Which missiles will be brought back to the ground 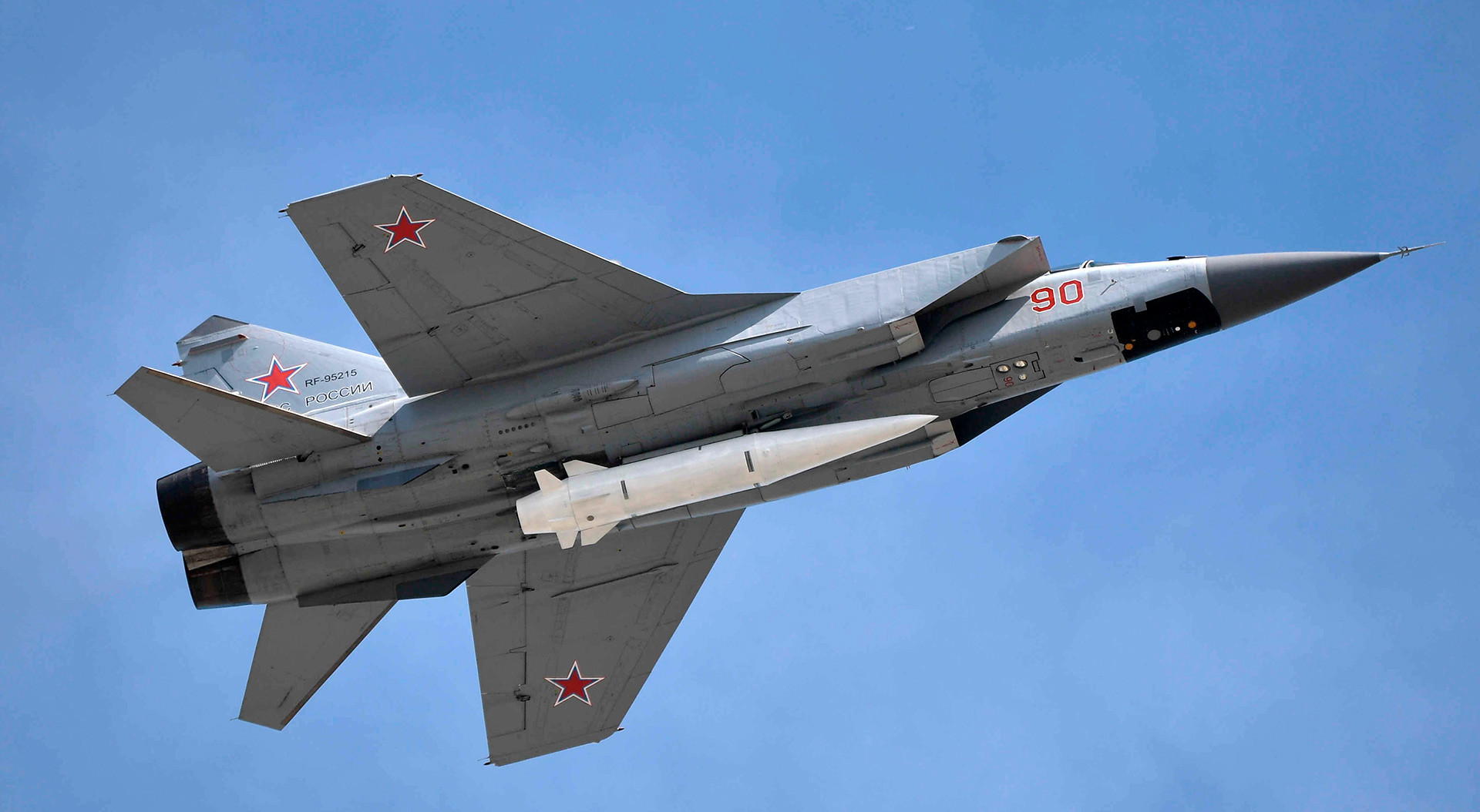 key candidate for developing a surface-launched version is the new Kinzhal missile. A year ago, Russian MiG-31 fighter interceptors were equipped with new hypersonic air-launched Kinzhal missiles. According to the military, this weapon currently has no equivalents elsewhere in the world.

Missiles like these can strike targets at a distance of more than 2,000 km without entering the enemy’s air defense zone, Commander-in-chief of the Russian Aerospace Troops Colonel-General Sergei Surovikin said in a statement made available to Russia Beyond.

According to him, in less than a second after being dropped from an aircraft, this missile accelerates to hypersonic speeds (eight times the speed of sound) and arrows towards its target.

"Maneuvering at speeds several times faster than the speed of sound allows the missile to overcome all existing air and missile defense systems as well as those being developed," the commander-in-chief said.

The missile is fitted with an all-weather homing head, so it remains effective no matter what Mother Nature has in store.