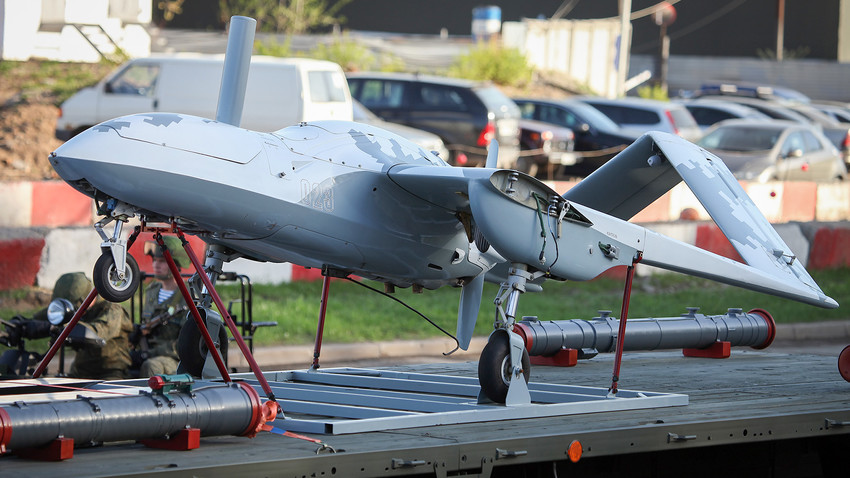 Vitaly V. Kuzmin/www.vitalykuzmin.net
The unmanned aerial vehicles (UAVs) that Moscow is set to add to its armory range from light drones to multi-tonne monsters.

At the Victory Parade in Moscow in May 2018 the Russian army demonstrated its first strike UAVs. In the the military has only used drones for reconnaissance missions.

The new killers from above are called Korsar (Corsair) and are produced in two variants - as a classic glider and a UAV with rotors, like a helicopter.

The difference between the two Korsars is that the "rotor" drone can land almost anywhere, while the "glider" needs a runway.

Each drone weighs about 200 kg, and thanks to high-grade composite materials, the machine can map terrain and drop guided/unguided light munitions on the enemy from above.

Each UAV is also designed to destroy light-armored targets (infantry fighting vehicles, armored personnel carriers, and minor fortifications), and can deliver bombs up to 200 km from its point of departure. 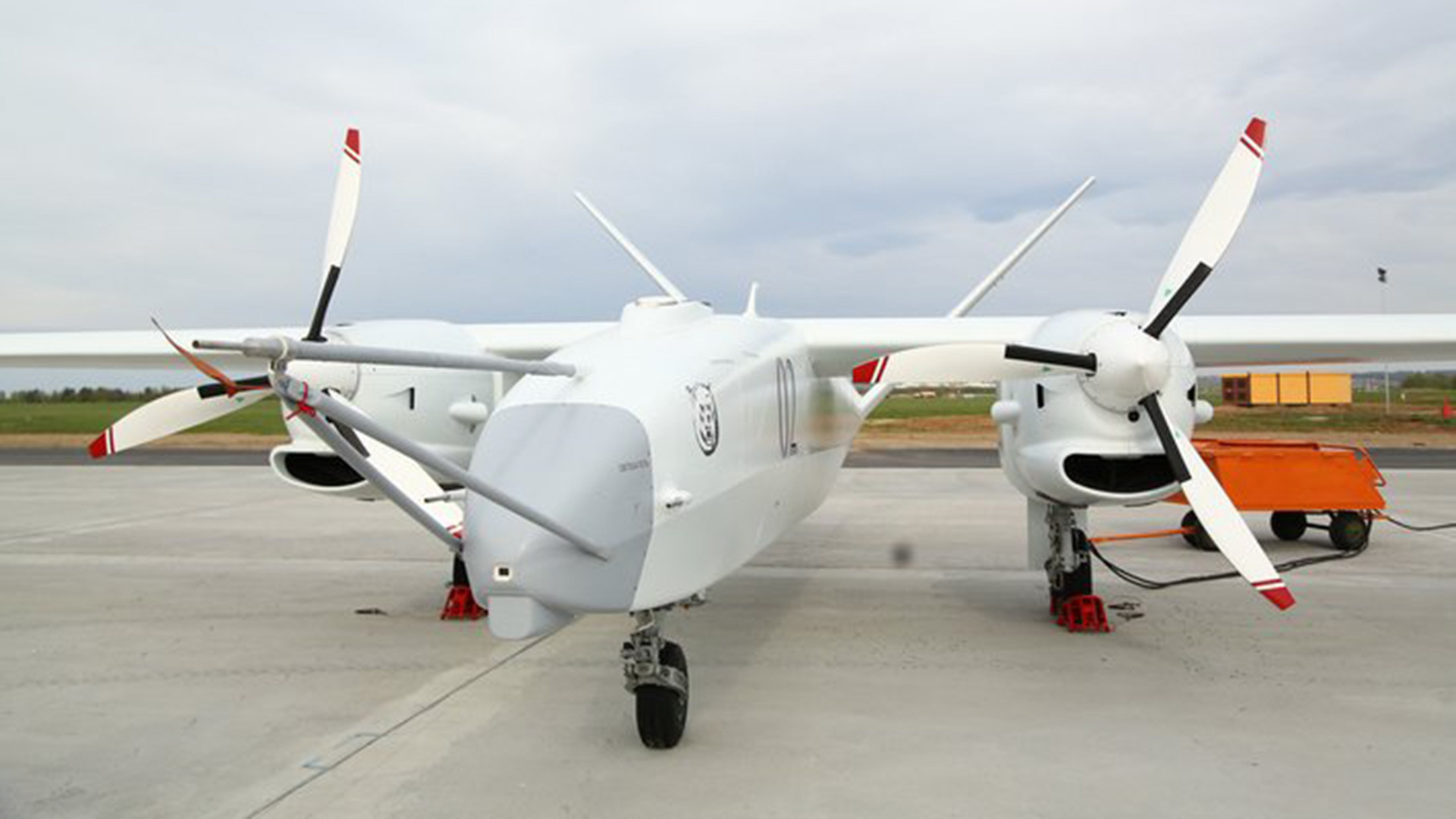 2010 the Russian Defense Ministry allocated about $50m for the development of the Altius strike UAV, which weighs up to five tons. The UAV is designed to carry a completely different class of weapon from the Korsar - a costly "air-to-surface" guided weapon, which needs to be protected from modern advanced enemy anti-missile defense systems using stealth technology.

The work on the drone is currently classified as "top secret” and the product is to be demonstrated to the country and the world in the next few years.

It’s known for certain that in terms of combat capabilities and tactical-technical performance, it should equal the American MQ-9 Reaper, developed by General Atomics Aeronautical Systems and in operation since 2007, including in combat missions in Afghanistan. 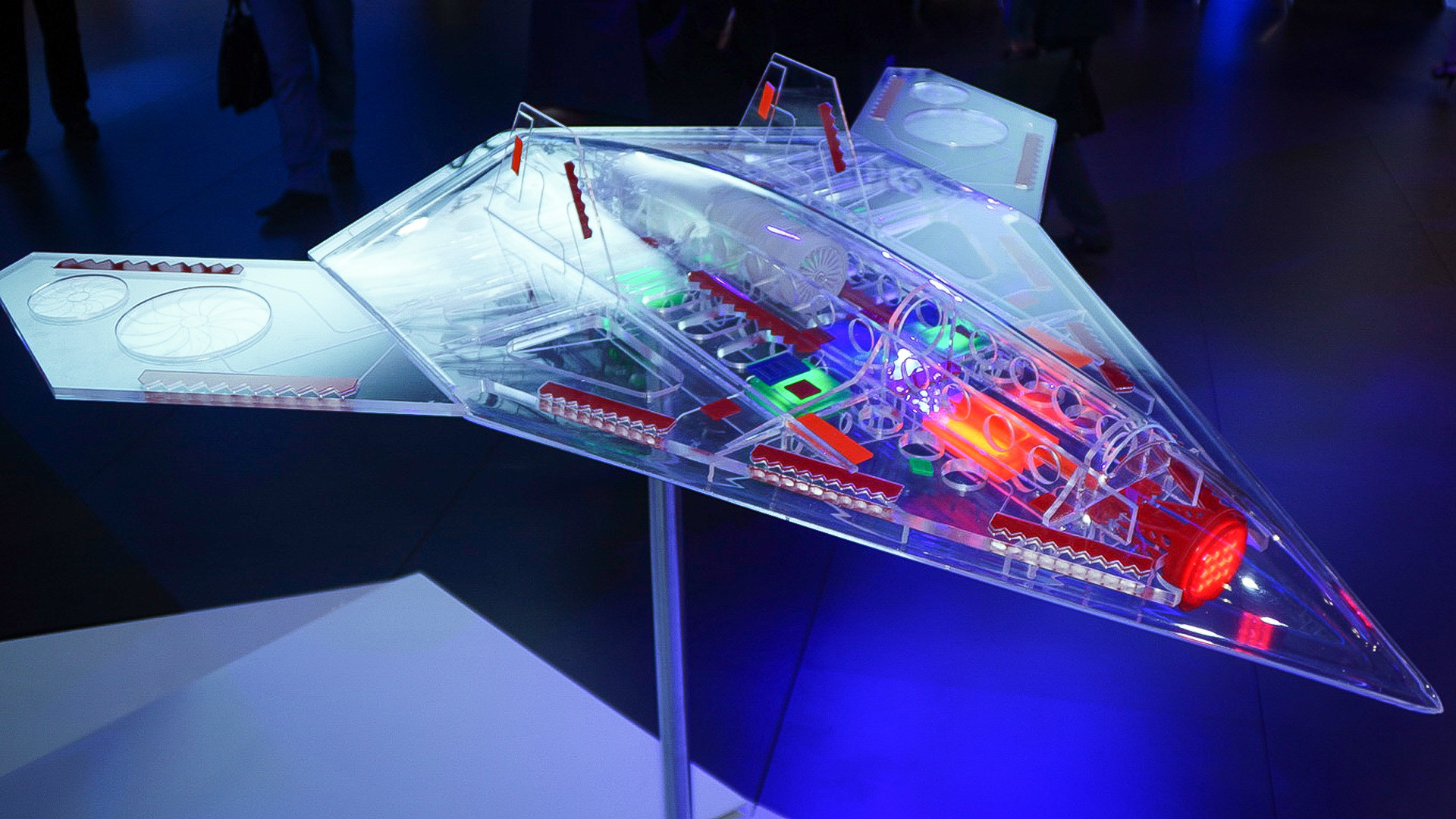 Russian is also developing the 20-tonne Okhotnik (Hunter) fighter jet that, if successful, will give Russia a lead in the unmanned aviation technology race.

The technical brief for Okhotnikwas approved by the Defense Ministry in 2012. Its details have not been disclosed and are classified as "top secret" like Altius.

"It is known that the new drone will be a type of UAV and also a sixth-generation fighter jet. The most advanced front-line aircraft in the world (the American F-22 Raptor and F-35 Lightning II, Russia’s Su-57 and China’s Chengdu J-20) belong to the fifth generation," Dmitry Safonov, a former military analyst at the Izvestia newspaper, told Russia Beyond. In fact, in terms of the drone is like a full-fledged fighter jet, but it will be controlled by an operator sitting in front of a computer monitor at a military base.

"Bearing in mind the development of modern technology and the application of the first artificial intelligence algorithms to military hardware, it can be assumed that its onboard computer will have the functions of independent decision-making in destroying individual targets. In the future, humans will be engaged in ensuring that everything goes smoothly and in servicing hardware," the expert added.