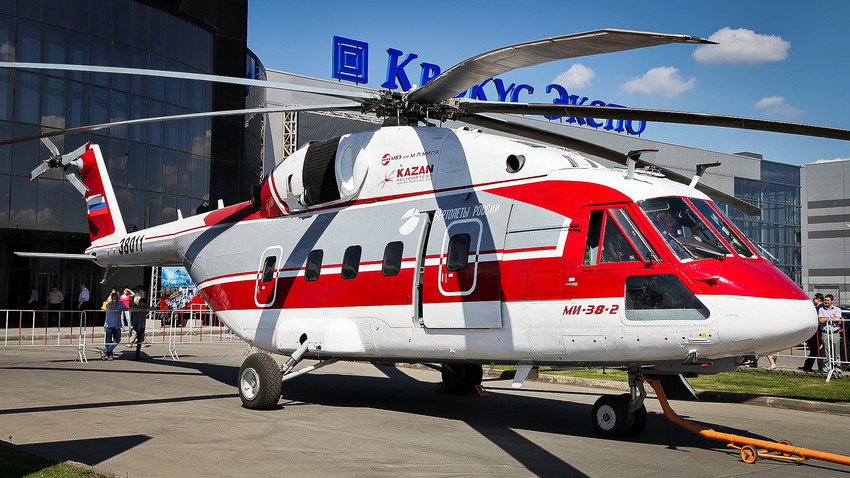 In early November the Vertolety Rossii (Russian Helicopters) company flew the paratrooper version of the new Mi-38 multi-purpose helicopter for the first time. After undergoing testing, the chopper entered series production in 2018 and is gearing up to enter the civilian and army aviation markets.

The Mi-38 is a replacement for the Mi-8, the Soviet multi-purpose helicopter that became a worldwide bestseller, and will compete with its mighty European and American counterparts.

As far back as the 1980s, Russian helicopter designers were already thinking about replacing the country’s most mass-produced chopper. However, perestroika (Gorbachev’s reforms), the collapse of the Soviet Union, and the subsequent economic crisis in the country delayed the helicopter's upgrade. So, the Mi-38 a long time coming.

What sets the new Mi-38 apart 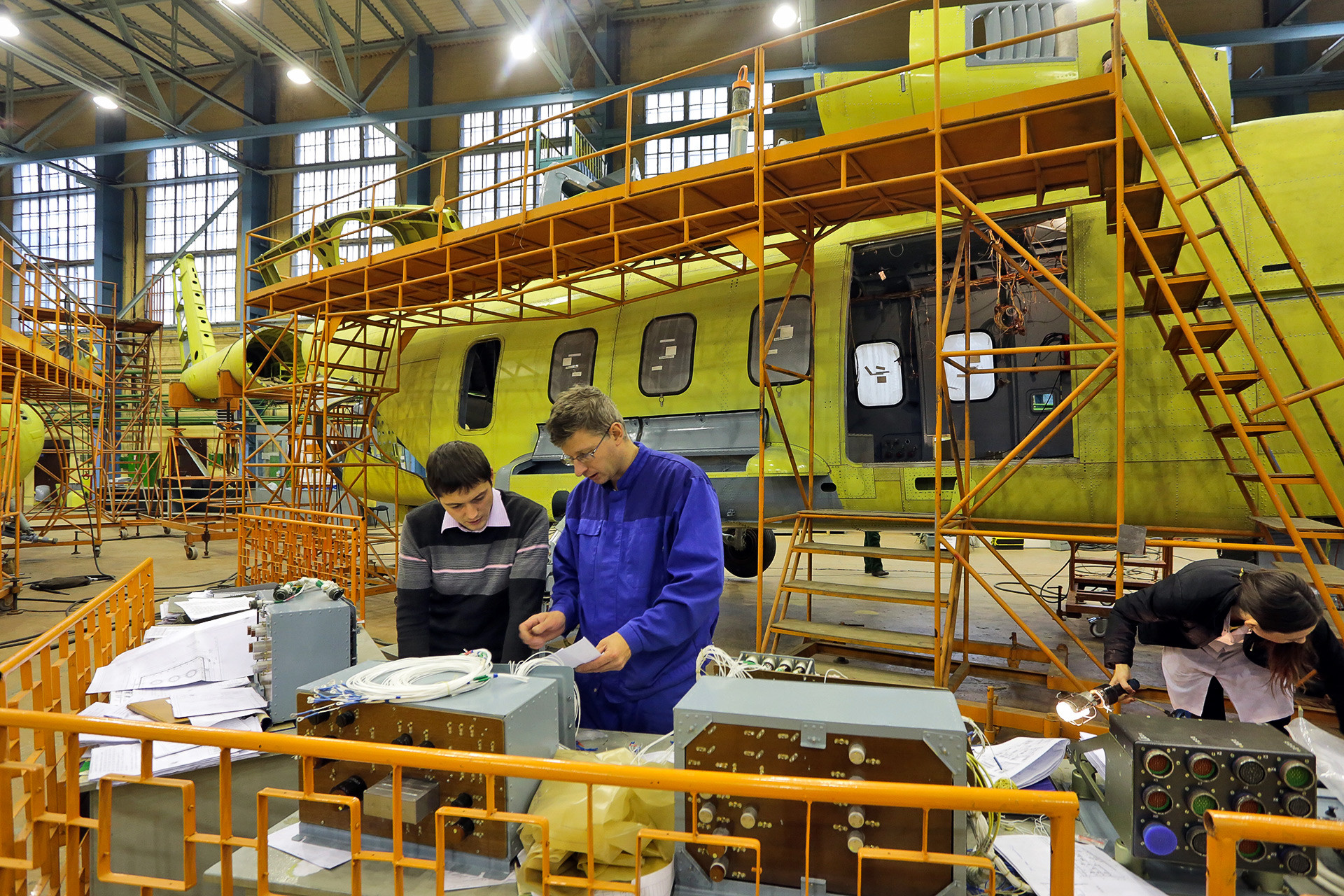 to its designers, it’s the most automated (although not quite fully automated, yet) flying system in the world and is capable of carrying about five tonnes of cargo over a distance of 1,300 km. Its onboard systems enable it to fly in autopilot mode, including taking off, landing, and hovering at a set altitude.

The Mi-38 has a crew of two. Its cockpit is incredibly comfortable and has the latest electronic systems installed.

The aircraft has been fitted with two engines each boasting up to 7,000 hp.

It has a single lifting rotor with six blades connected to a hydraulic control system. The cruciform anti-torque rotor is located in the tail of the aircraft. The blades are made from lightweight fiberglass.

Thanks to all these features, the new Russian Mi-38 helicopter can carry up to 30 passengers. It doesn’t come cheap though: it costs around $16 million, although this being said, its European and U.S. counterparts are around $5 million more expensive, the French AS332 Super Puma.