Roscosmos’ new spaceship looks like something straight out of ‘Avatar’ 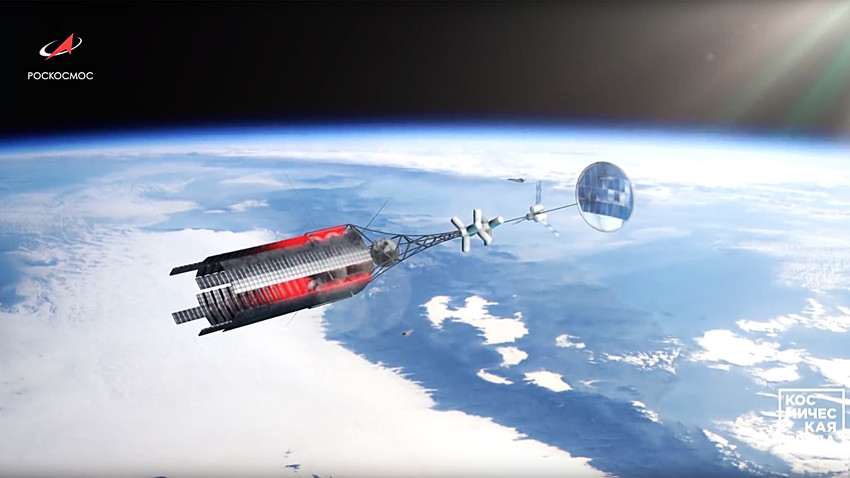 Roscosmos
The nuclear-powered machine is causing quite a stir online.

Roscosmos, the Russian NASA, has released a video showing a model of a new spacecraft equipped with a nuclear-powered engine. Apparently it won’t even need solar energy.

However, Internet users have been quick to point out the similarities between the Russian creation and one of the spaceships from James Cameron’s Avatar film. A YouTube called “Vlad UA” posted a short video to highlight the resemblance, titled “Roscosmos is flying to Pandora.” 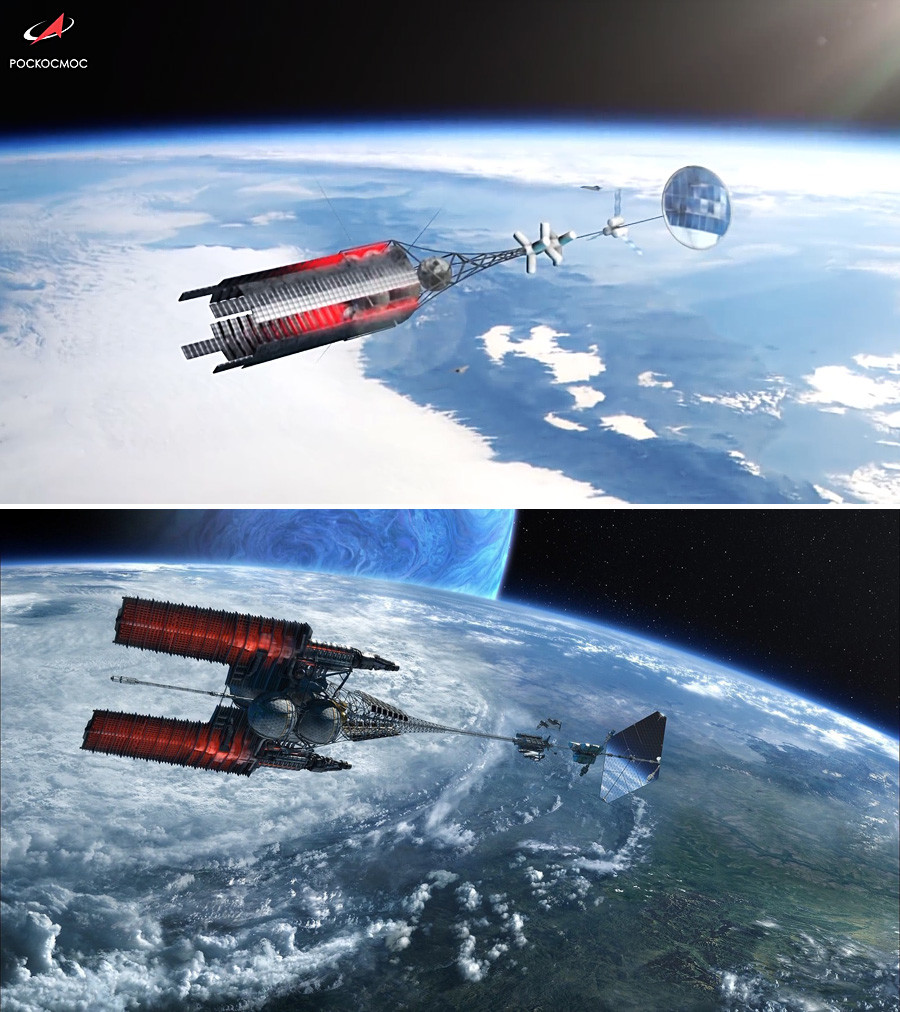 This is not the first time the Russians have apparently looked to the blockbuster for inspiration. In August 2018, Kalashnikov Concern presented a concept war robot at the Army-2018 forum, which looked a lot like a terrifying robot from Pandora.