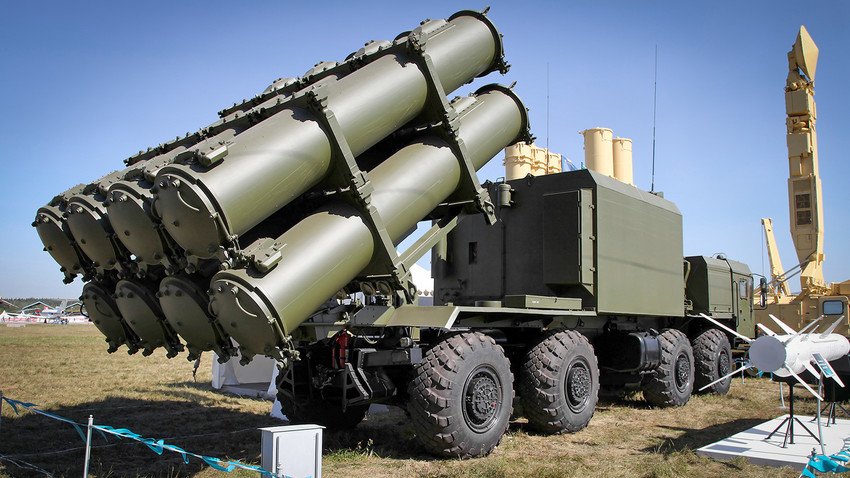 Vitaly V. Kuzmin/www.vitalykuzmin.net
This beast covers the Black Sea region and is capable of single-handedly wrecking an offensive by a whole squadron of ships.

On Nov. 27, Russia relocated a Bal anti-ship missile system to the Kerch Strait. The purpose of the maneuver is to pre-empt military provocations by foreign ships entering the Black Sea.

The system is one of the pillars of Russia’s modern coastal defense. It guards the country’s entire littoral zone, yet it is the Crimean “section” that made the headlines after Sunday’s incident when Ukrainian ships tried to sail into Russian waters illegally and were seized.

The system is tasked with protecting naval bases and vessels, as well as repelling an all-out invasion by an enemy fleet or landing troops. It is capable of hitting targets in clear or adverse weather conditions, day and night. Put simply, thunder, lightning, gale-force wind, and torrential rain are all powerless to stop Bal missiles from reaching their target. Even enemy fire and radio interference are no impediment.

The Bal is a mobile system on a wheeled chassis, readily movable from A to B, as proved by Russia’s redeployment of Bal missile launchers with escort vehicles from Sevastopol to the Kerch region on the Crimean peninsula.

The system features two control and communication stations that lock enemy targets on radar and feed the launchers with the target’s precise coordinates, the missile trajectory, and other firing data. It can include up to four launchers each with eight anti-ship missiles. All weaponry is accompanied by transport-loader vehicles with reserve missiles able to be loaded for a second salvo at the  if required 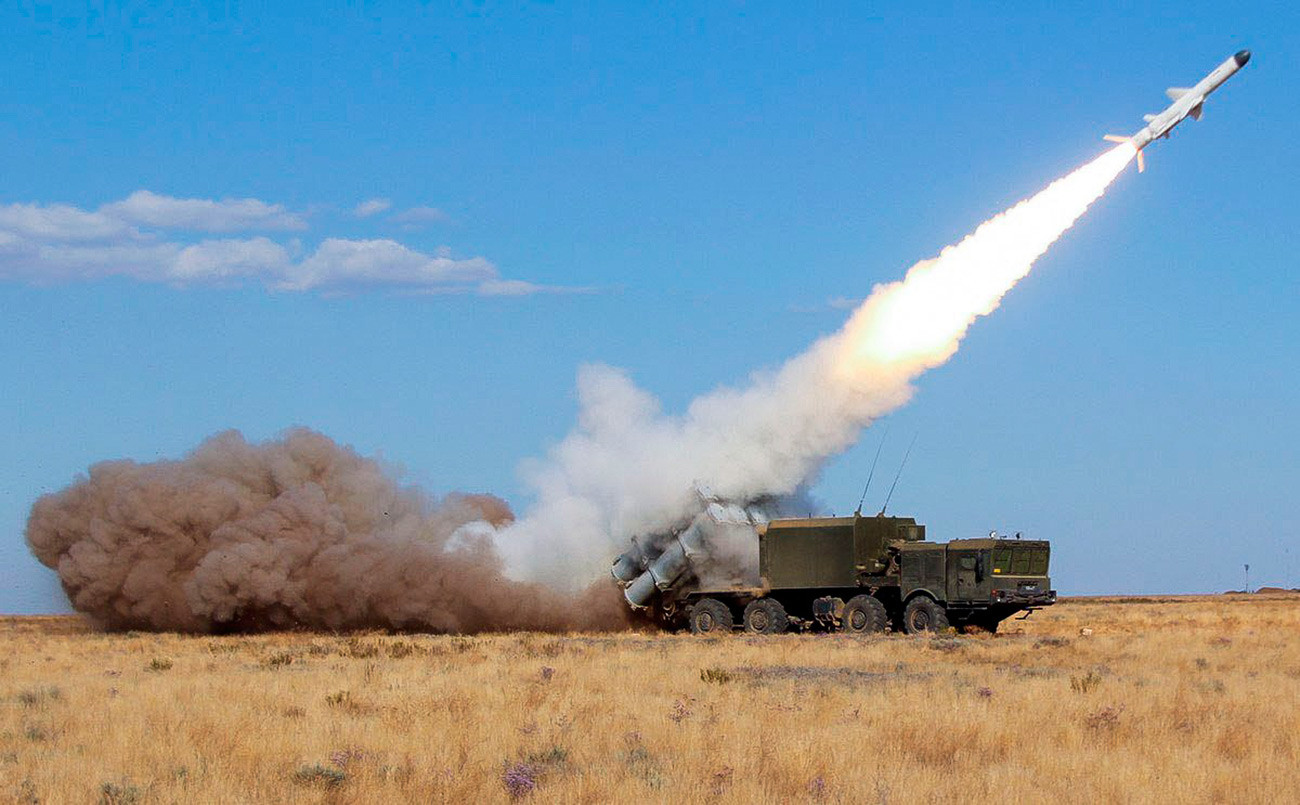 interval between launching Bal missiles is less than three seconds. Multiplying each installation’s eight missiles by four (the total number of launchers in the system) gives a burst of fire that no naval surface force can withstand. All missiles can be airborne in just 1.5 minutes, after which the launchers need to be reloaded for a second salvo. That takes around half an hour.

“Nevertheless, the Russian Ministry of Defense took the decision to move the system closer to the Kerch Strait, where the provocation occurred, because it is here that the naval command expects new ‘sorties’ by third countries,” says former Izvestia military analyst Dmitry Safonov.

He believes that Russia would use the missiles only in case of a direct threat to the security of its soldiers from a potential enemy. “The main objective is to deter any such threat. The Bal is a force to be reckoned with. Foreign military commands understand what the system can do. And they know the risks of playing with fire in a region of geopolitical importance for Russia,” concludes Safonov.