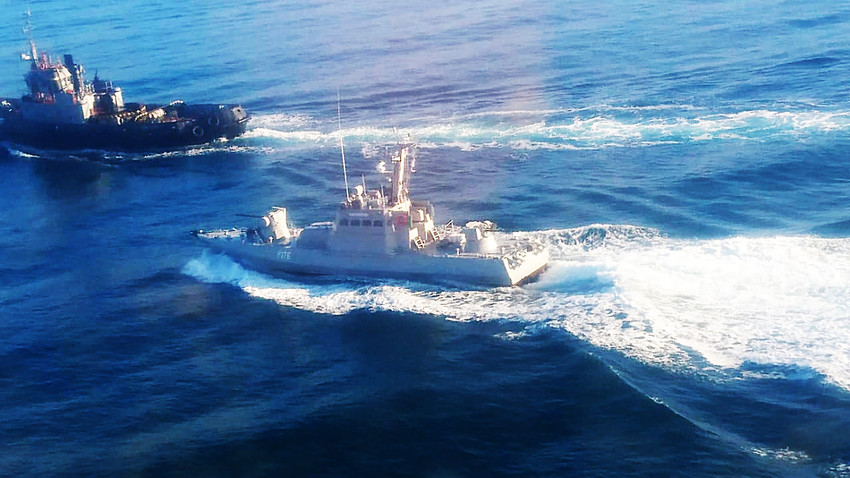 Sputnik
The ships involved were armed to the teeth, and things could have turned very nasty indeed.

On the morning of November 25, border troops from Russia’s Federal Security Service (FSB) detained three Ukrainian ships for entering Russian waters in the Black Sea region. According to the FSB, the vessels did not have permission, were maneuvering dangerously, and failed to obey the instructions of the Russian coastal guard. 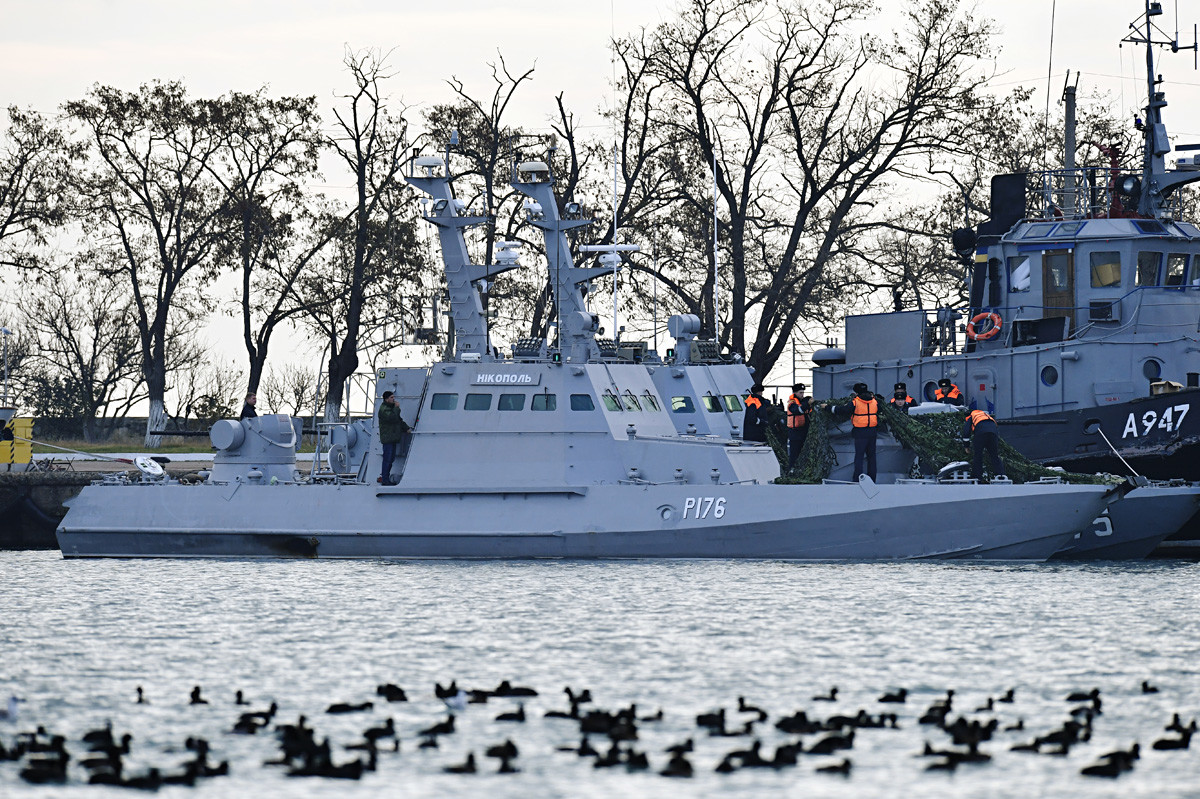 three Ukrainian vessels (the small gunboats Berdyansk and Nikopol, and the tugboat Yana Kapu) were intercepted by Project-12200 patrol boats and a Project-1124M small anti-submarine ship.

Given that the ships on both sides were heavily armed, the fact that the skirmish did not escalate into a full-fledged conflict can be considered a great success 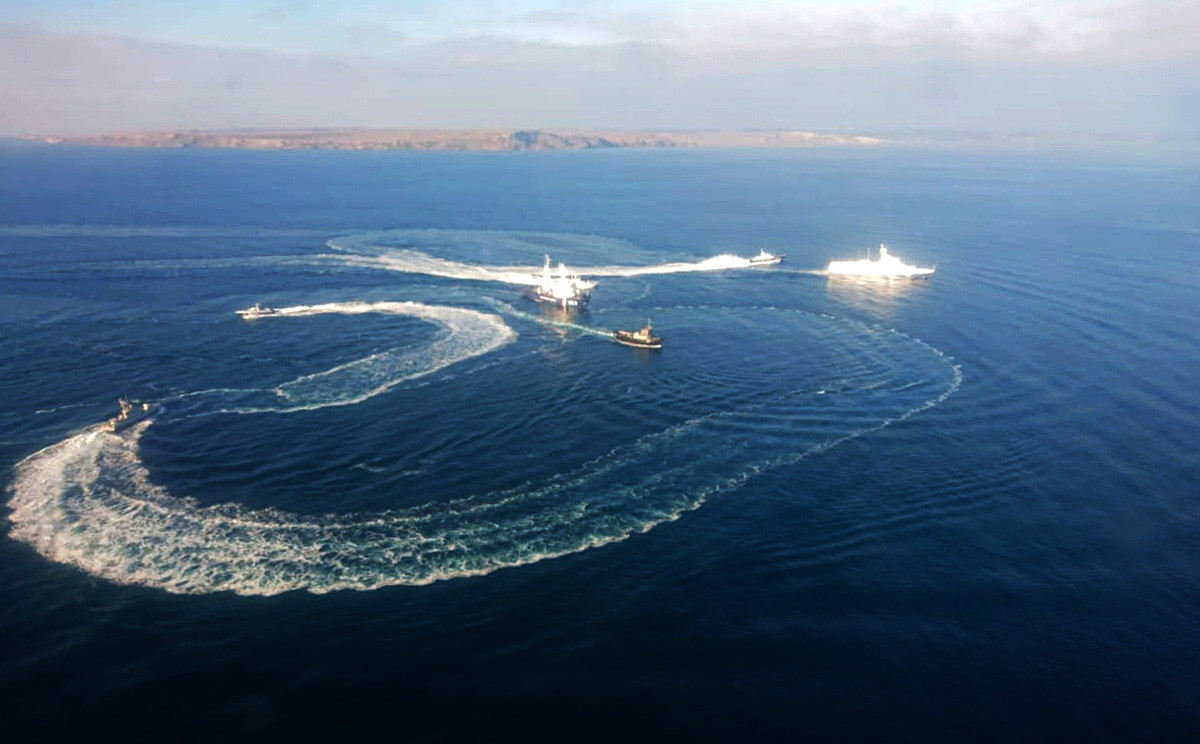 each of the patrol boats was a Vikhr-K gun-missile weapons system, geared for hitting any type of surface vessel. The system is also deployable against ground-based armored targets in coastal waters, such as fortified outposts, tanks, armored personnel carriers, and infantry fighting vehicles.

Each Vikhr-K system on the boats is equipped with four guided missiles with a strike range of up to 10km. In addition, the vessels are armed with 30mm AK-306 light-weight automatic gun mounts with 500 rounds of ammunition, able to hit targets at a distance of up to 4km. This impressive arsenal is supplemented by a thermal-imaging fire control system that locks onto the target and tracks its movement. Moreover, the coastal guard convoy was headed by the small anti-submarine ship Suzdalets, whose mission is to guard the naval bases and formations of attack vessels and escort ships in coastal areas. Its weaponry is substantially more powerful than that of the patrol boats. 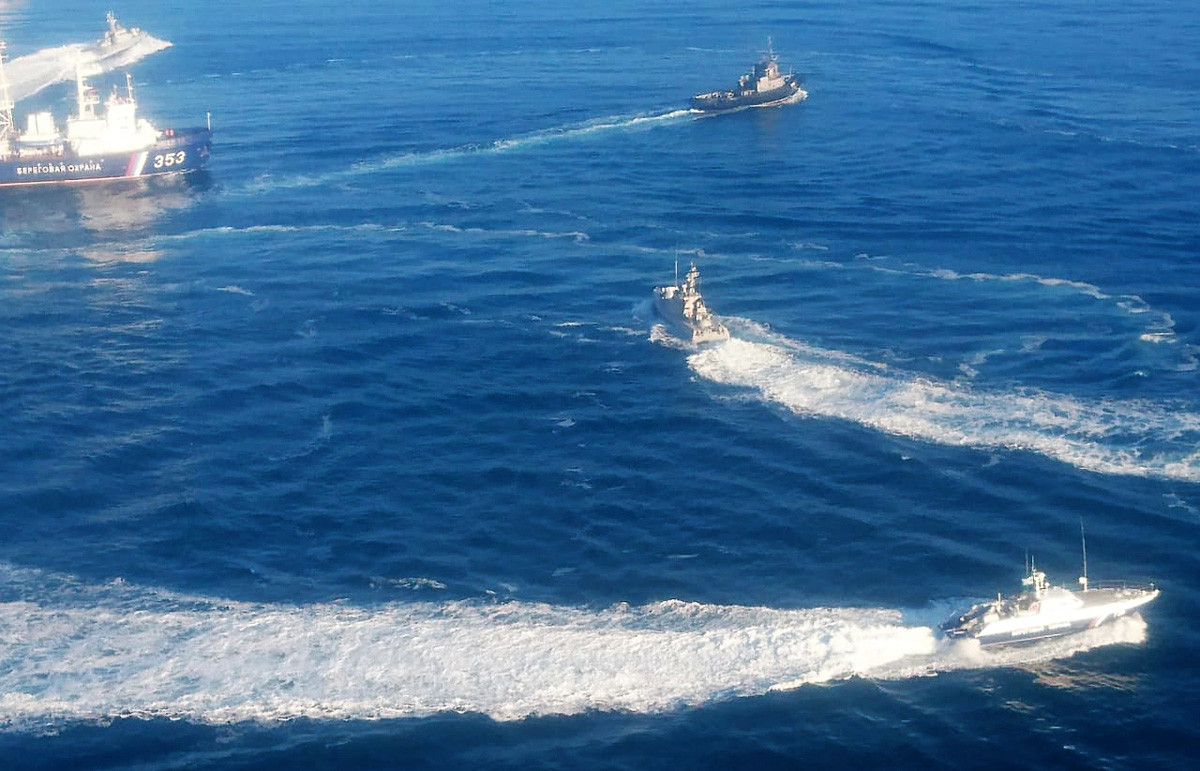 The ship stretches more than 70m in length. Sited above and below deck Osa-MA anti-aircraft missile launchers with 20 guided missiles, plus a large-caliber 76mm AK-176M automatic shipborne gun with 550 rounds.

On top of all that, inside the there are several torpedoes and a depth-charge mortar, capable of launching around 50 depth charges against submarines.