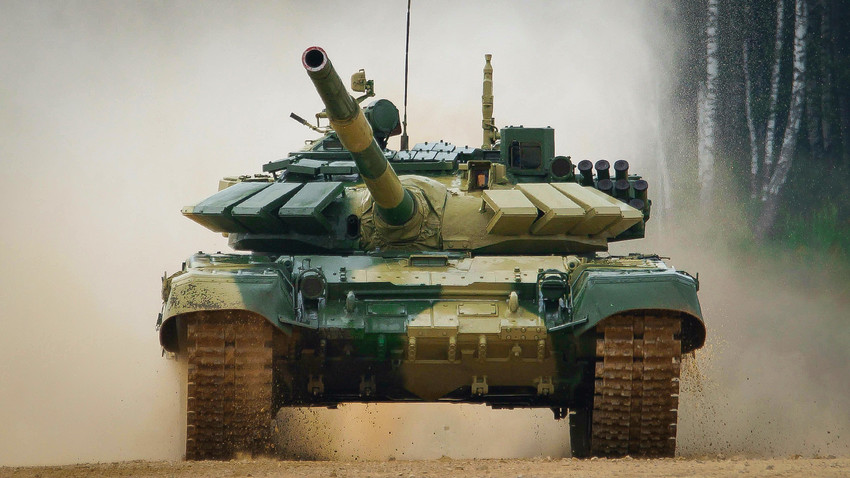 Olga Sokolova/Global Look Press
Forget about purchasing a boring old Lada or Kamaz - you can bag yourself a real piece of armored history instead. 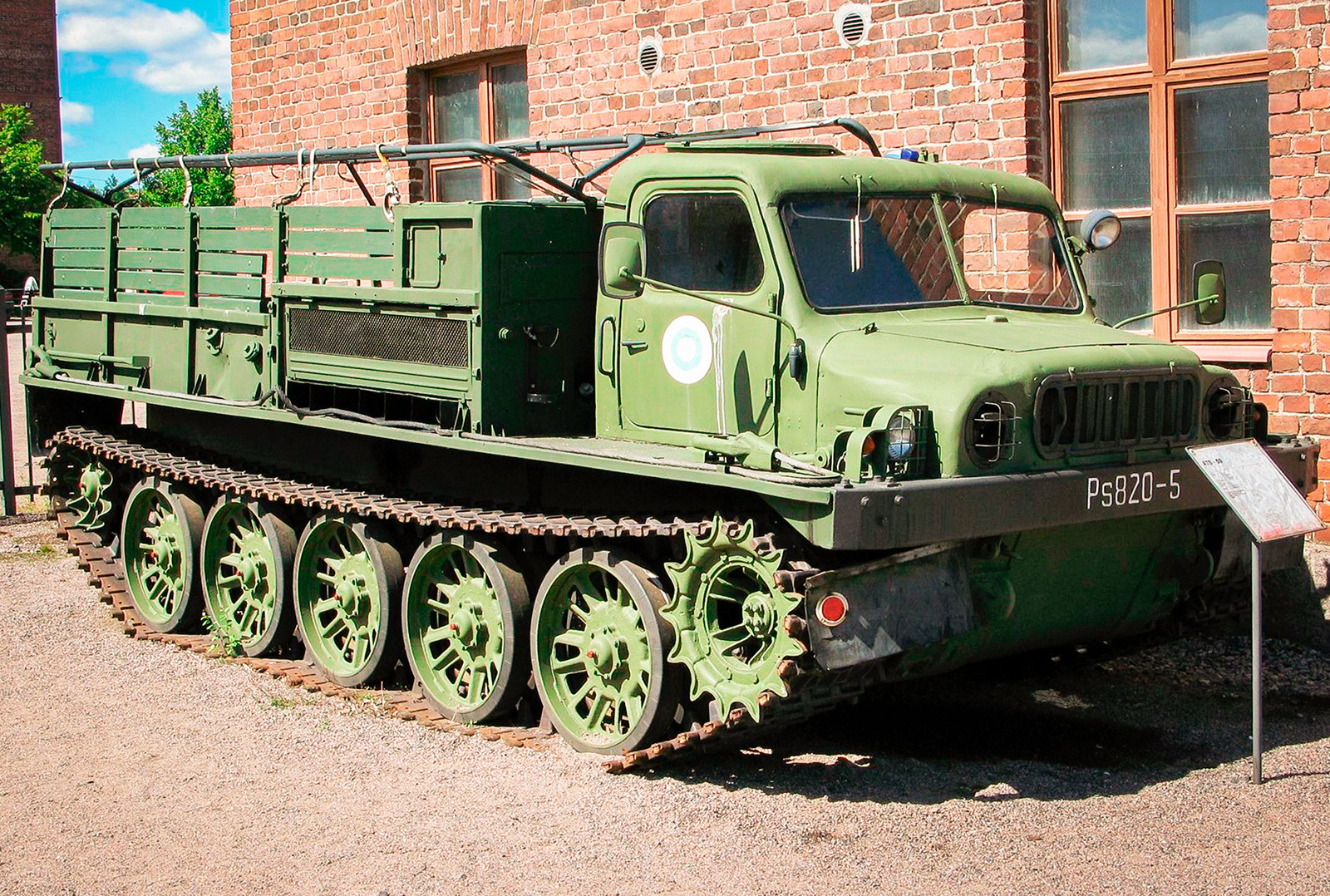 This medium-sized artillery tractor is perfect for people working in the construction industry or agriculture. maneuverability and power are particularly impressive - it won’t get stuck in any ditches or deep snow  - and can carry cargo weighing three tons while also towing a trailer loaded with another 14 tons. On the this vehicle, made in 1989, can be yours for about $13,000. 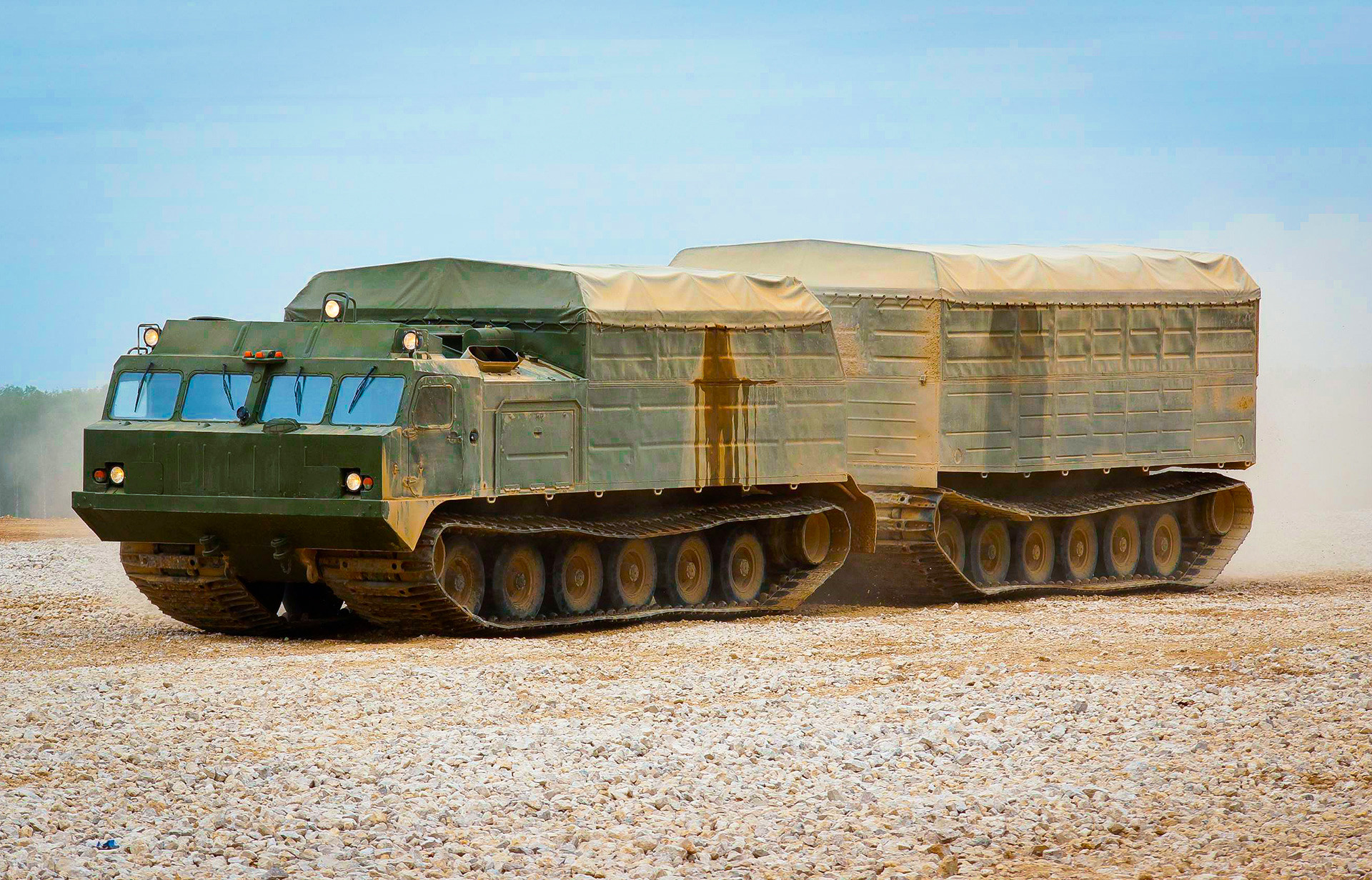 This vehicle consists of two "units" - the front driver’s cab controls the trailer which looks like a train carriage. This beast can drag a 30-ton load thanks to its 700-hp engine. It can also be modified and equipped with bucket for digging and moving earth or stones. 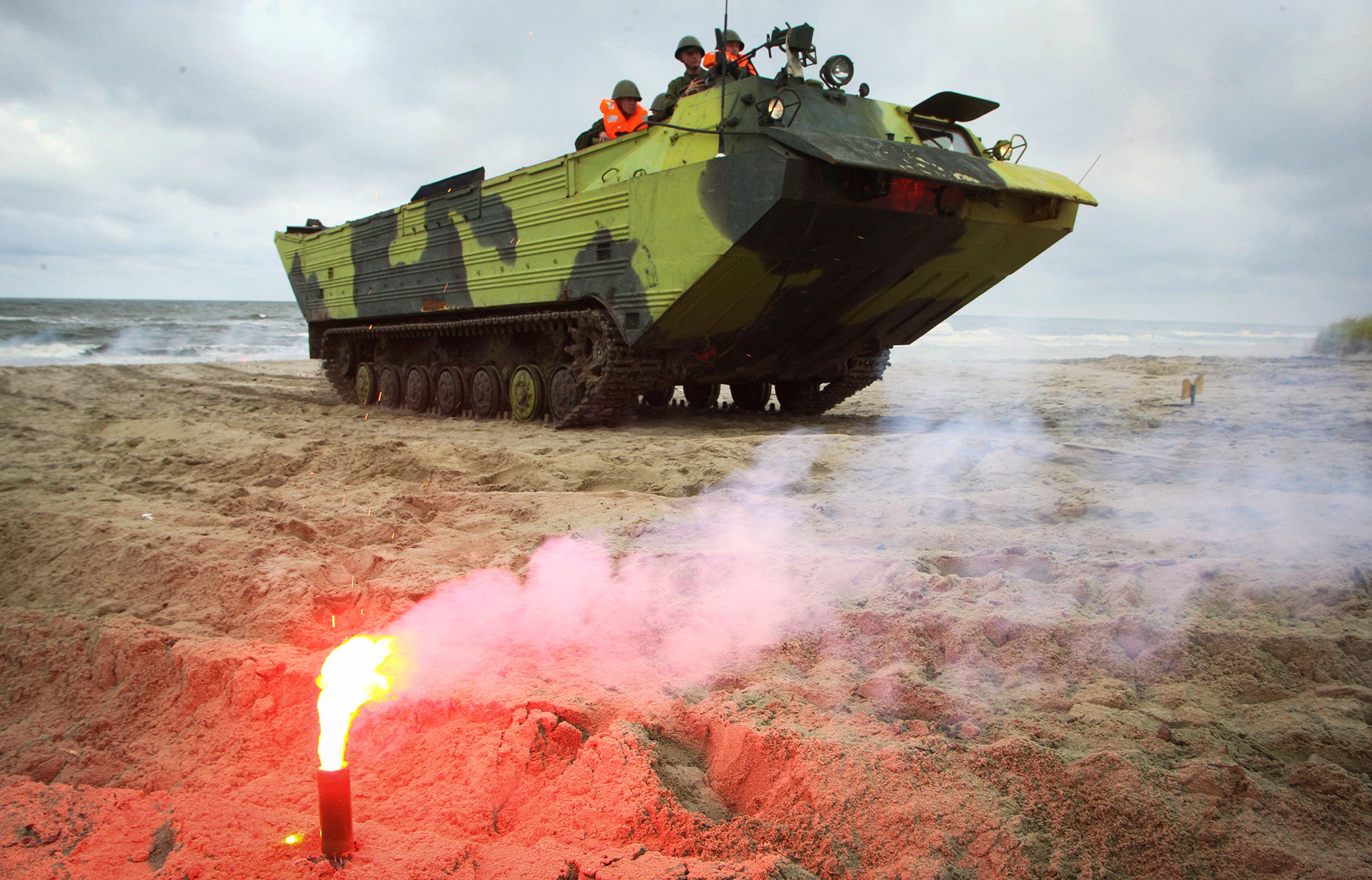 This amphibious transport vehicle was designed for overcoming water obstacles while transporting up to five tons. Its most important features are excellent maneuverability and reliability, and it has heaters installed both inside the cabin and in the body of the vehicle. 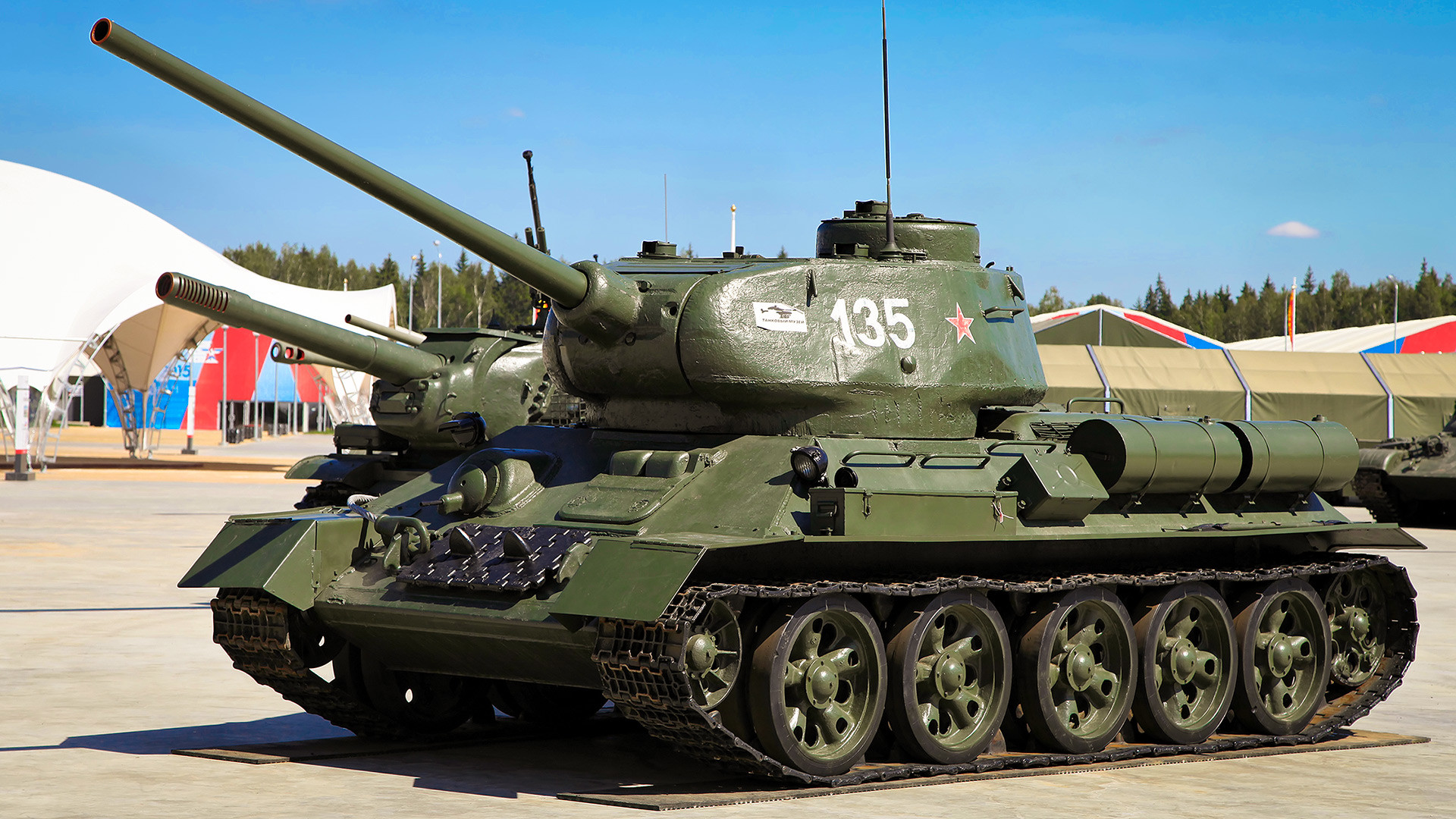 But remember, your fuel bill is also going to be astronomical. The T-72 consumes 450 liters of diesel fuel every 100 km. What’s more, you also won’t be able to fire any warning shots at noisy neighbors as all of the tanks for sale online have been disarmed.