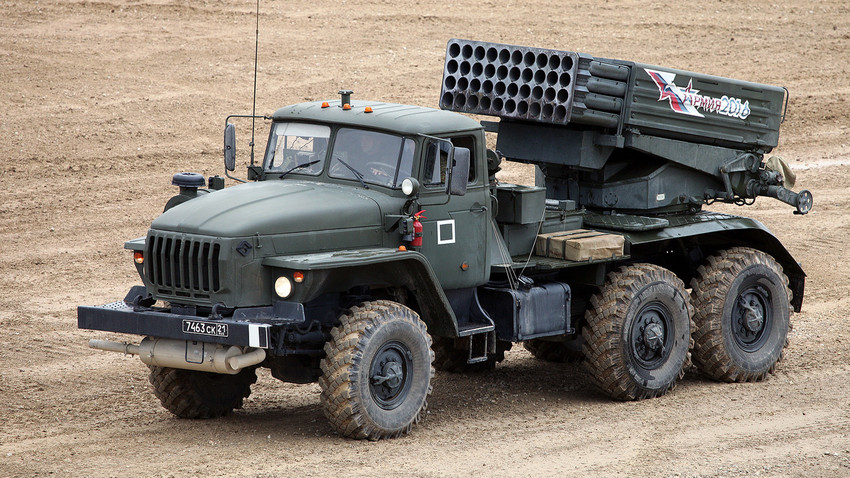 Vitaly V. Kuzmin/www.vitalykuzmin.net
In an effort to remove people from the line of fire, engineers are building metal monsters able to scan the battlefield without human intervention. But it’s still a human finger that presses the trigger.

“Sure, first-generation systems like Grad and Smerch have a minimal set of automation tools. It’s difficult to say precisely how much robotization there is in any given missile complex. But I can say for certain that the systems developed in recent years, namely the Tornado-G and Tornado-S, contain elements that could form the basis of a future robotized MLRS,” he said 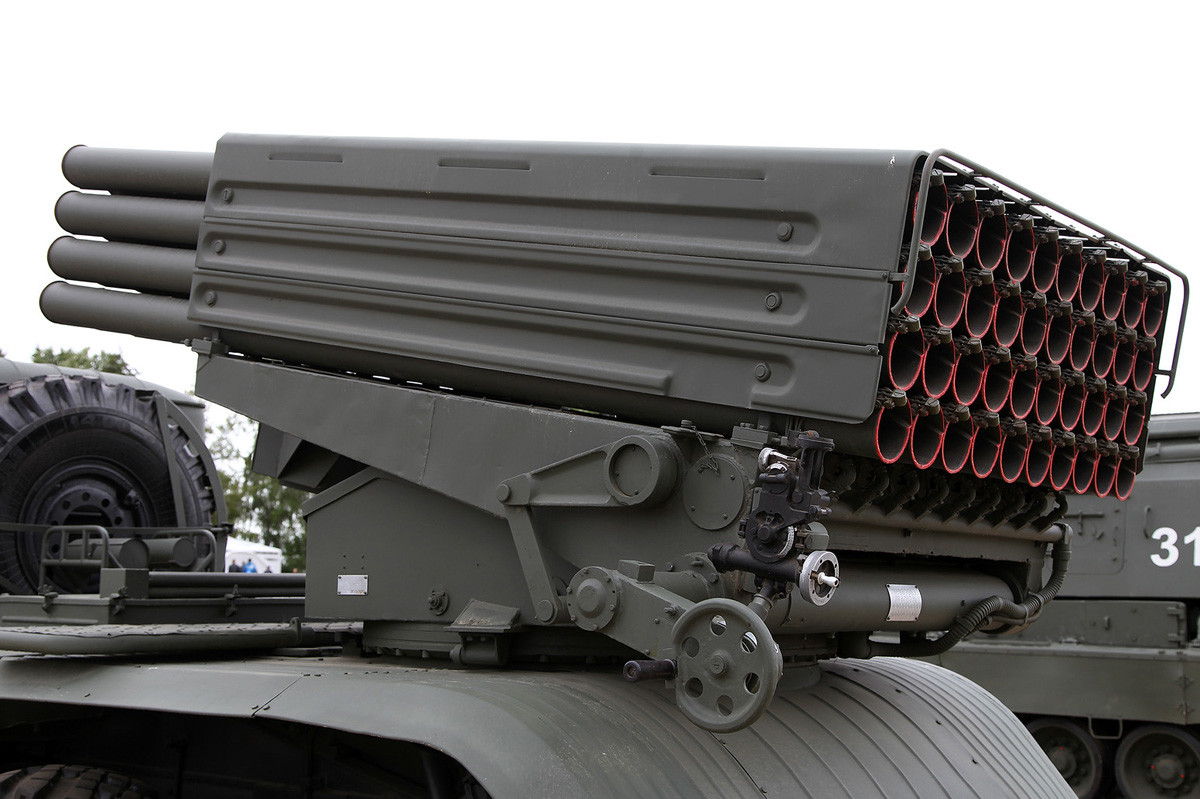 to Smirnov, the combat vehicle of the Tornado-G is equipped with an automated aiming and firing control system, plus setup and launch facilities.

Put simply, these weapons can independently perform the full combat cycle: target location, recognition, lock-on, all the way up to missile launch.

The robot's AI has a database of targets pre-installed, which contains data on their appearance, movement, heat radiation, etc. There are constant updates, additions, and expansions to this database through self-learning algorithms. Furthermore, engineers can enhance the module with additional detection methods based on temperature, brightness in the infrared spectrum, etc.

However, at the current stage of development, the decision to open fire on a target is taken solely by a human operator. Although the AI is technically capable of deciding, the generals are not yet ready to allow it to do so 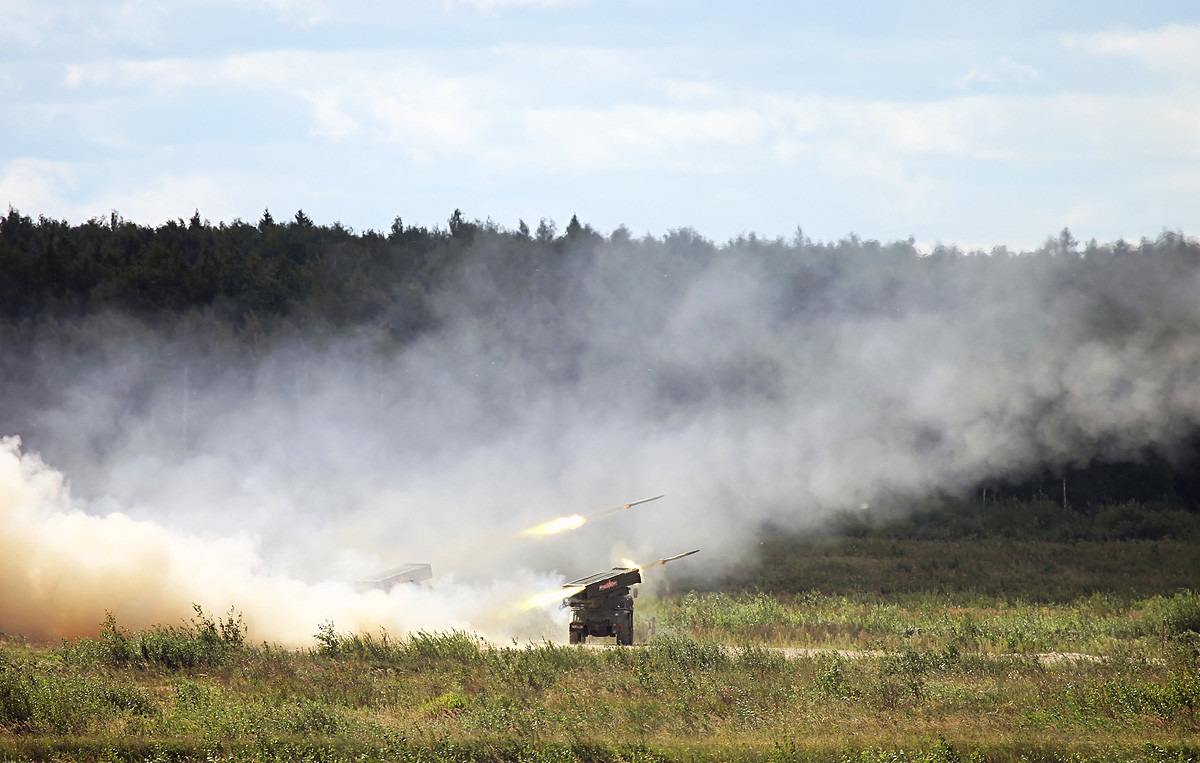 this, engineers assert that the “brain” of these machines is advancing all the time. It independently studies its surroundings and supplements its database with information about the enemy and the latter's environment.

It should be emphasized that all these technologies are set to take a quantum leap in the coming decades. And the day is dawning when human beings on the battlefield—be it land, water, or sky—will be replaced by machines.

The first "smart guns" are already rising through the Russian and US ranks.