How did Russian aerosleds become so popular worldwide? 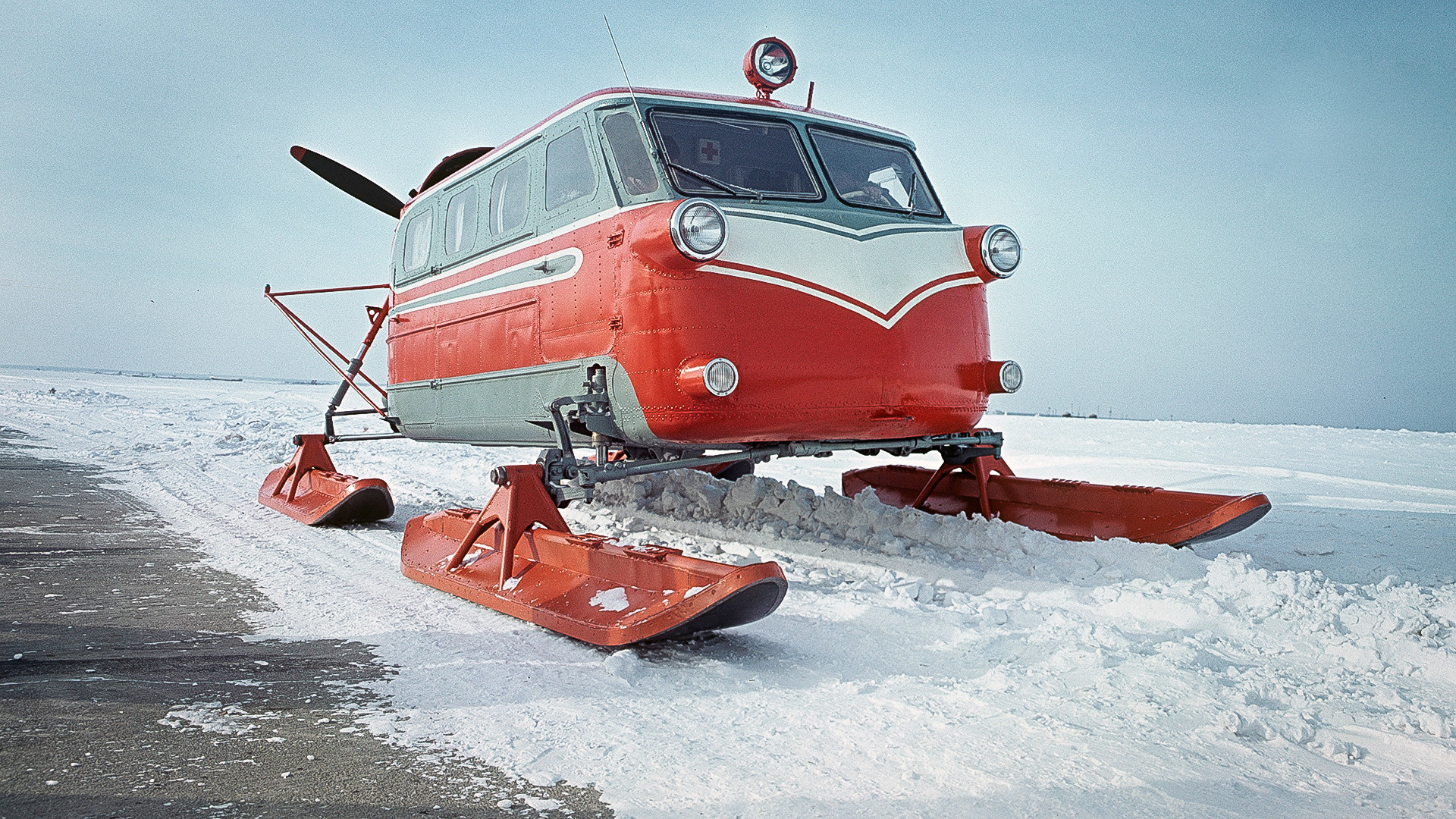 D. Chernov/Sputnik
Designed in Russia, aerosleds are one of the most successful vehicles designed to navigate snow-covered regions. Fast and effective, they are operating far beyond Russia’s borders.

Driven by propellers and running on skis, (“”) are perfectly suited for Russia’s open and boundless spaces. No surprise that this type of snowmobile first appeared in the coldest country on Earth 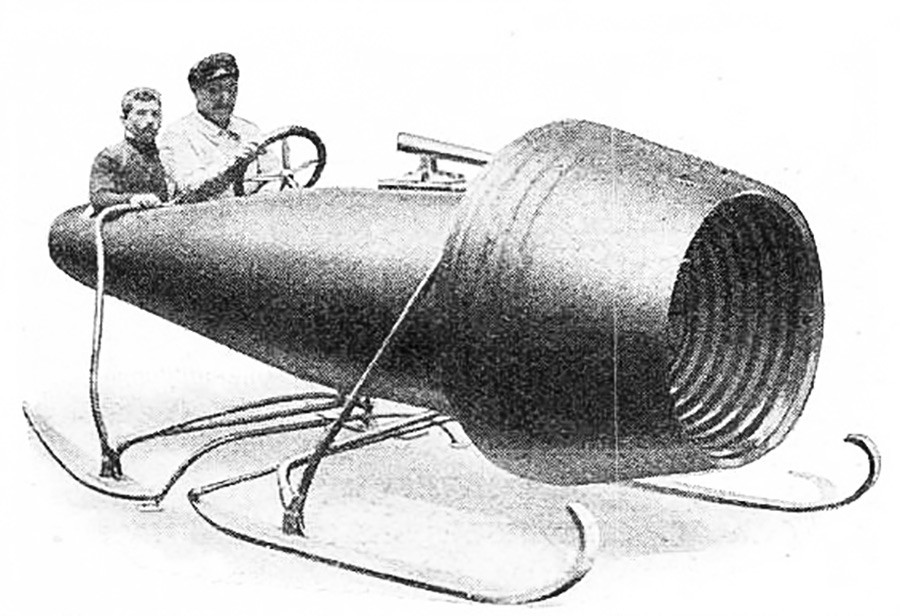 accidentally appeared in 1903 during tests of an aviation engine that was mounted on a sled. One of the engineers, Sergey Nezhdanovsky, liked the combination, and patented the world’s first . 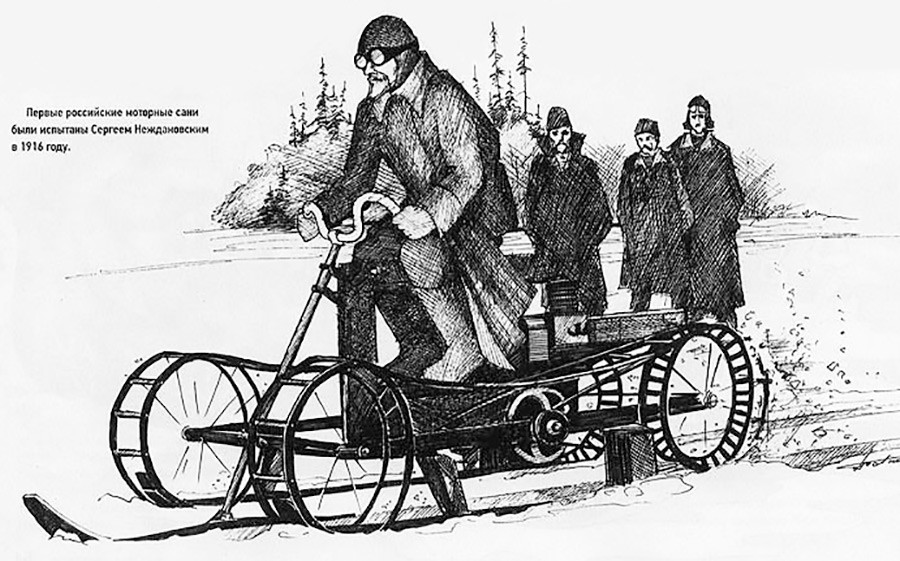 The primary tasks of these vehicles included transporting cargo, delivering mail and participating in combat operations. 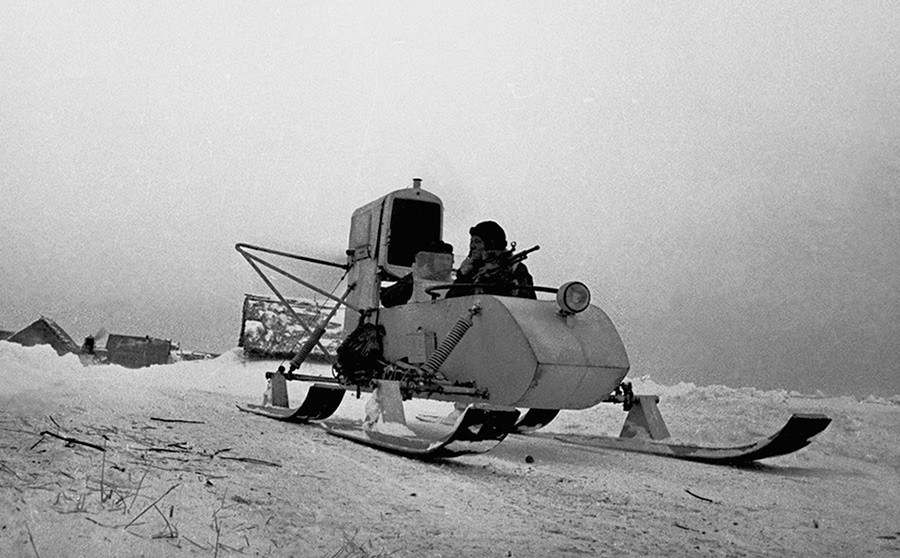 Aerosleds were perfect for long snow-covered distances: they crossed them much faster than and were far more than planes. 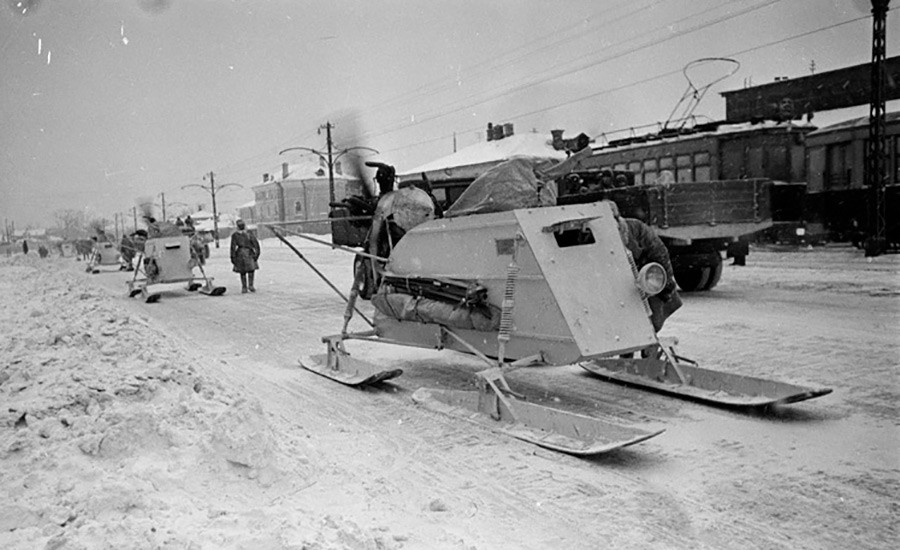 World War II the Soviets established special mobile units that both assisted other and operated as a separate force. 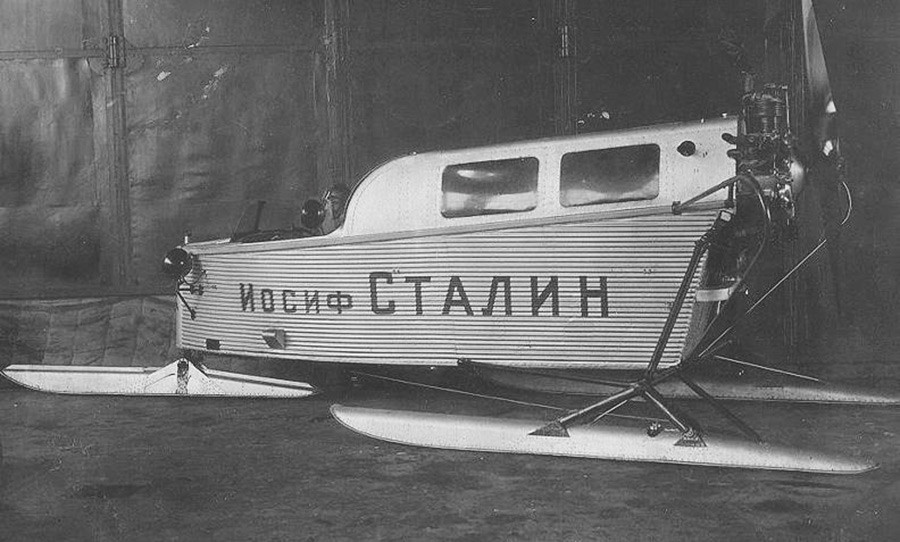 NKL-16 carried cargo and landing parties, as well as served as a courier. Besides the soldiers inside, the  could drag 20 skiers on a tow 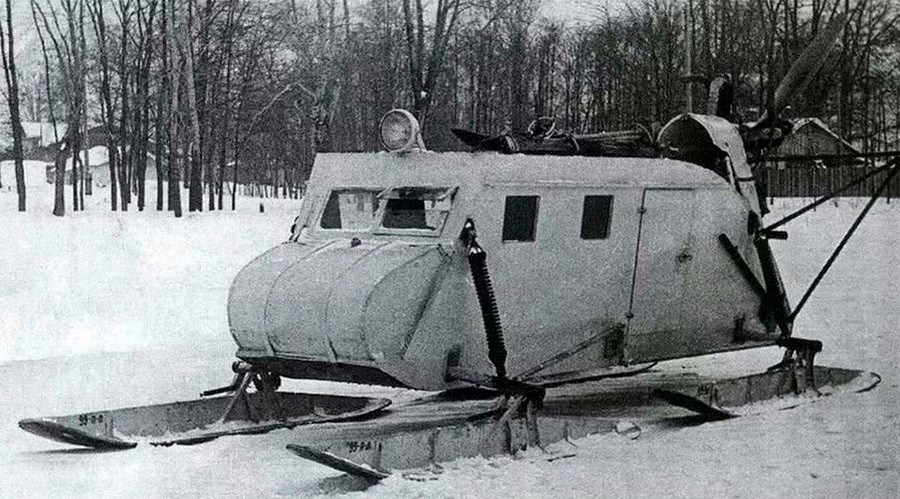 1942, the more advanced NKL-26 appeared. Unlike the NKL-16, this new model had better armour and was equipped with a 7.62mm Degtyarev machine gun. The crew consisted of two men: a driver-mechanic and a commander-shooter 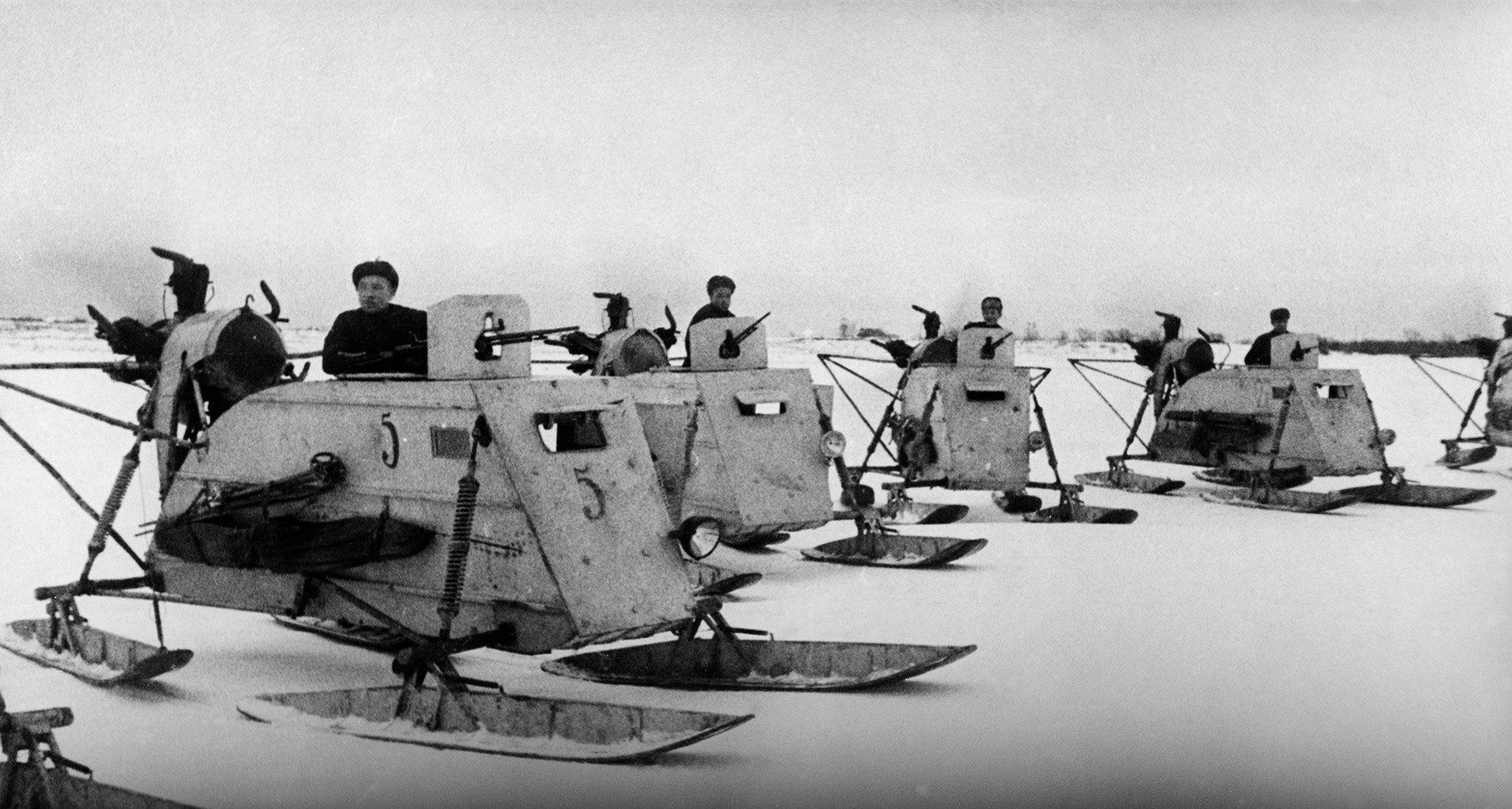 World War II, the new -2 (North-2) replaced the obsolete NKL-16. Based on the frame of the GAZ-M20 “Pobeda”, it was equipped with an AI-14 aircraft engine. However, the vehicle failed tests and the project was shut down 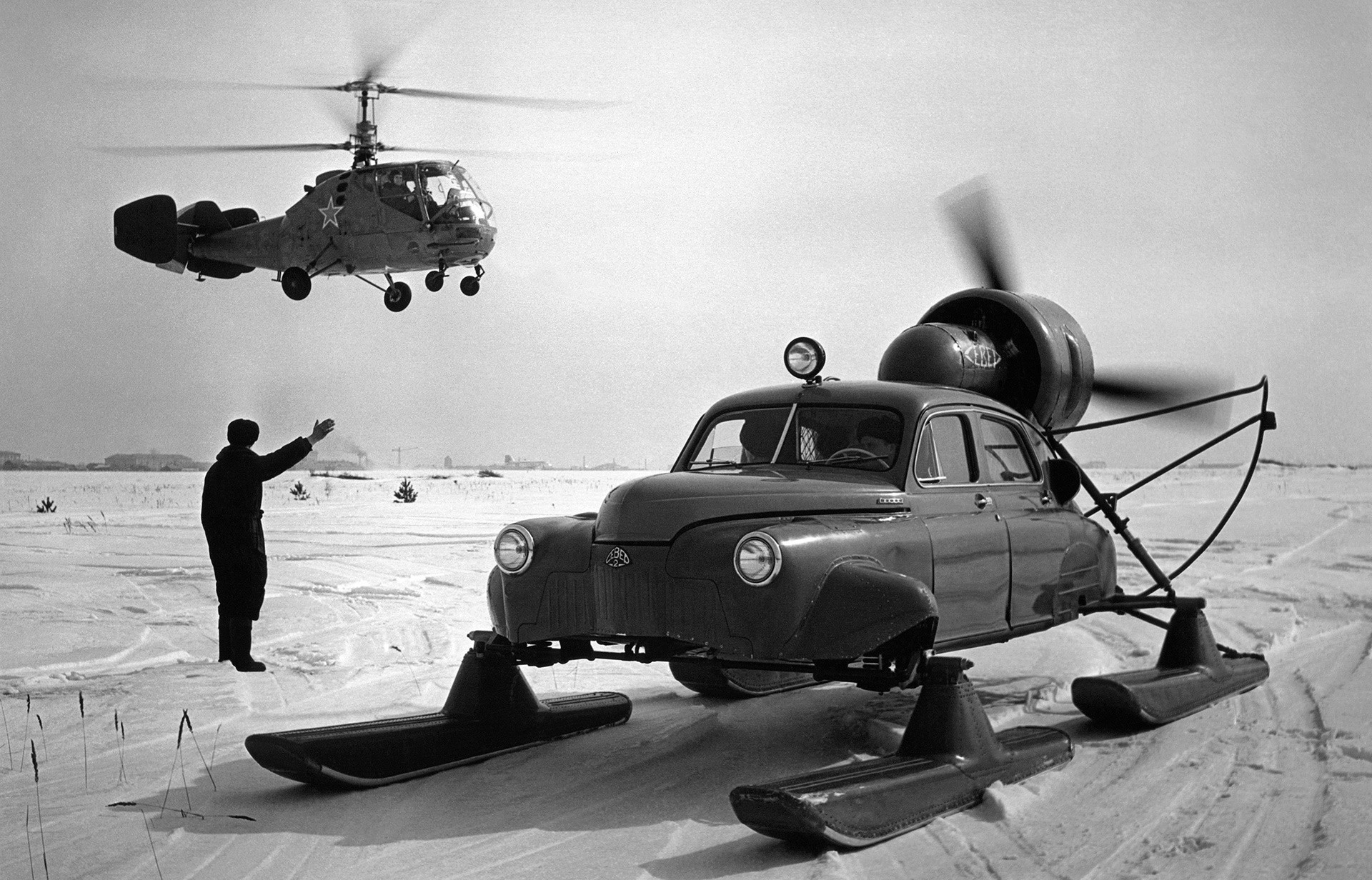 the 1960s the more powerful KA-30 debuted to transport up to eight people and reach speeds of up to 100 km/h. A version made for the KGB had a more powerful engine and an enlarged body for more seats. 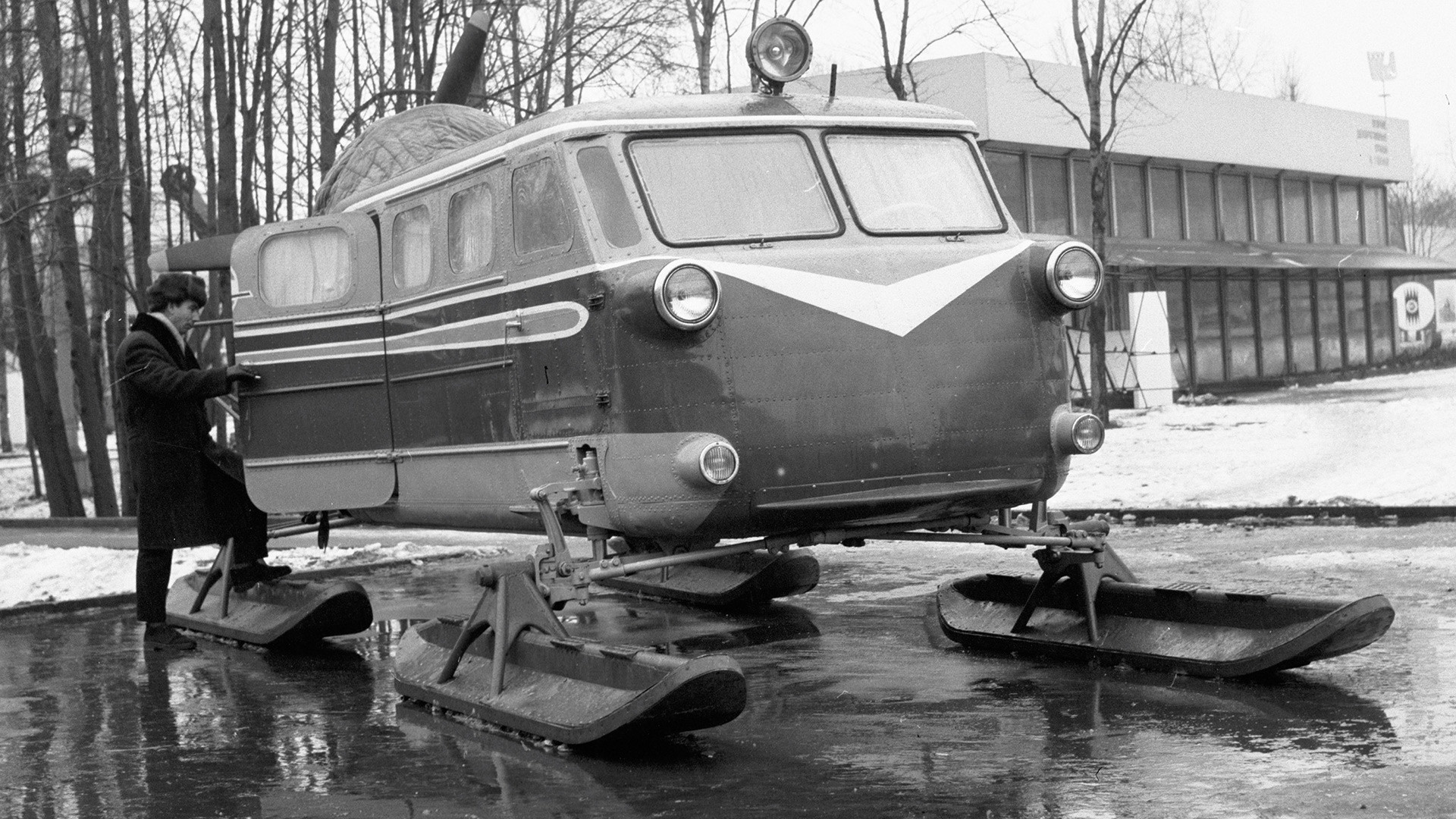 A-3 probably had the most interesting fate. They were used to search for cosmonauts, served as personal hunting vehicles for Soviet leader Leonid Brezhnev, and were used to film of one of the world’s most ambitious productions, “War and Peace” (1967) 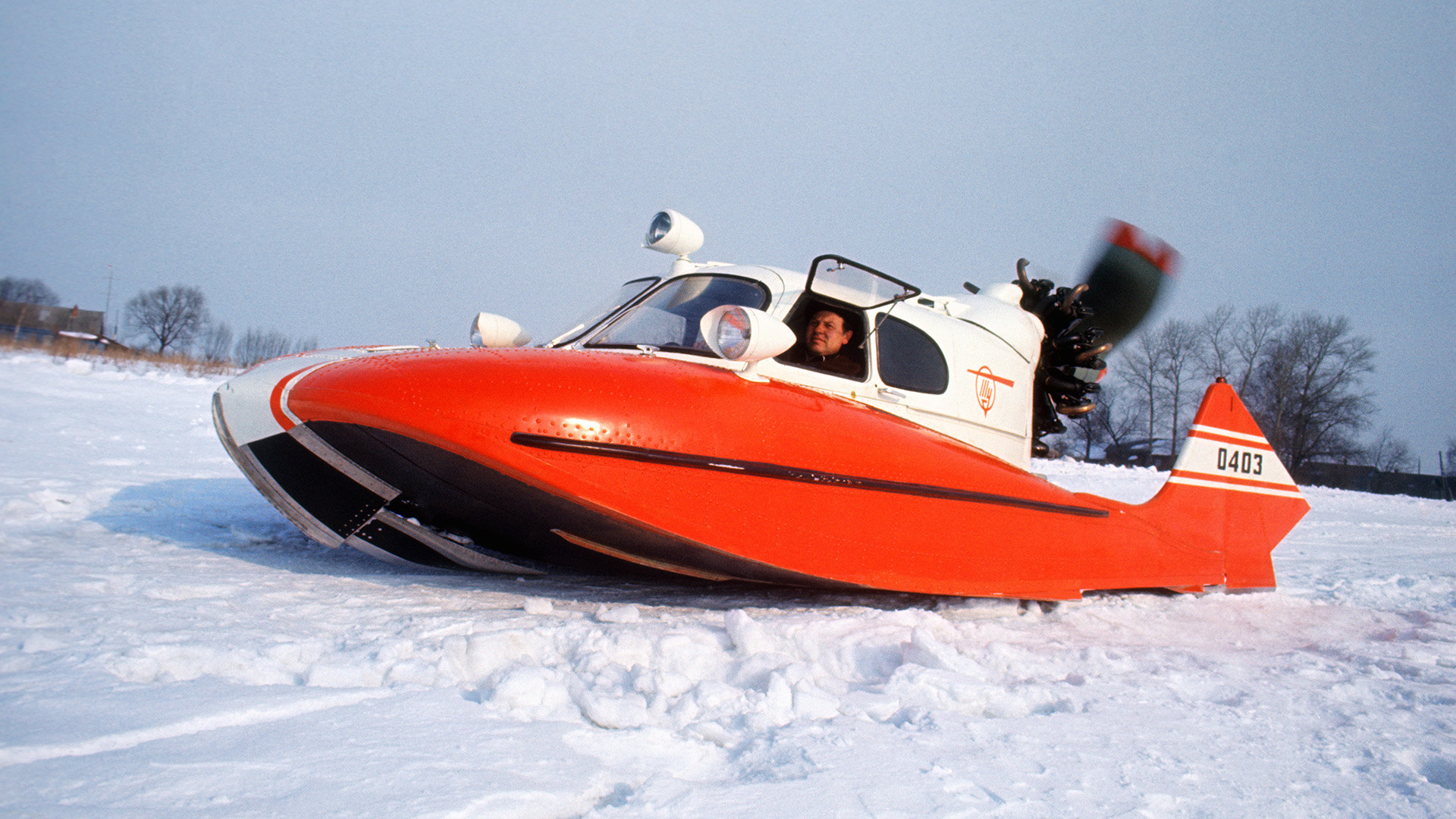 , in addition to Russia, are produced in many northern countries, such as Canada and Norway

, however, remains the leader in production, where about 90 percent of these vehicles are designed and produced.