Why did Soviet leaders’ cars look so American? 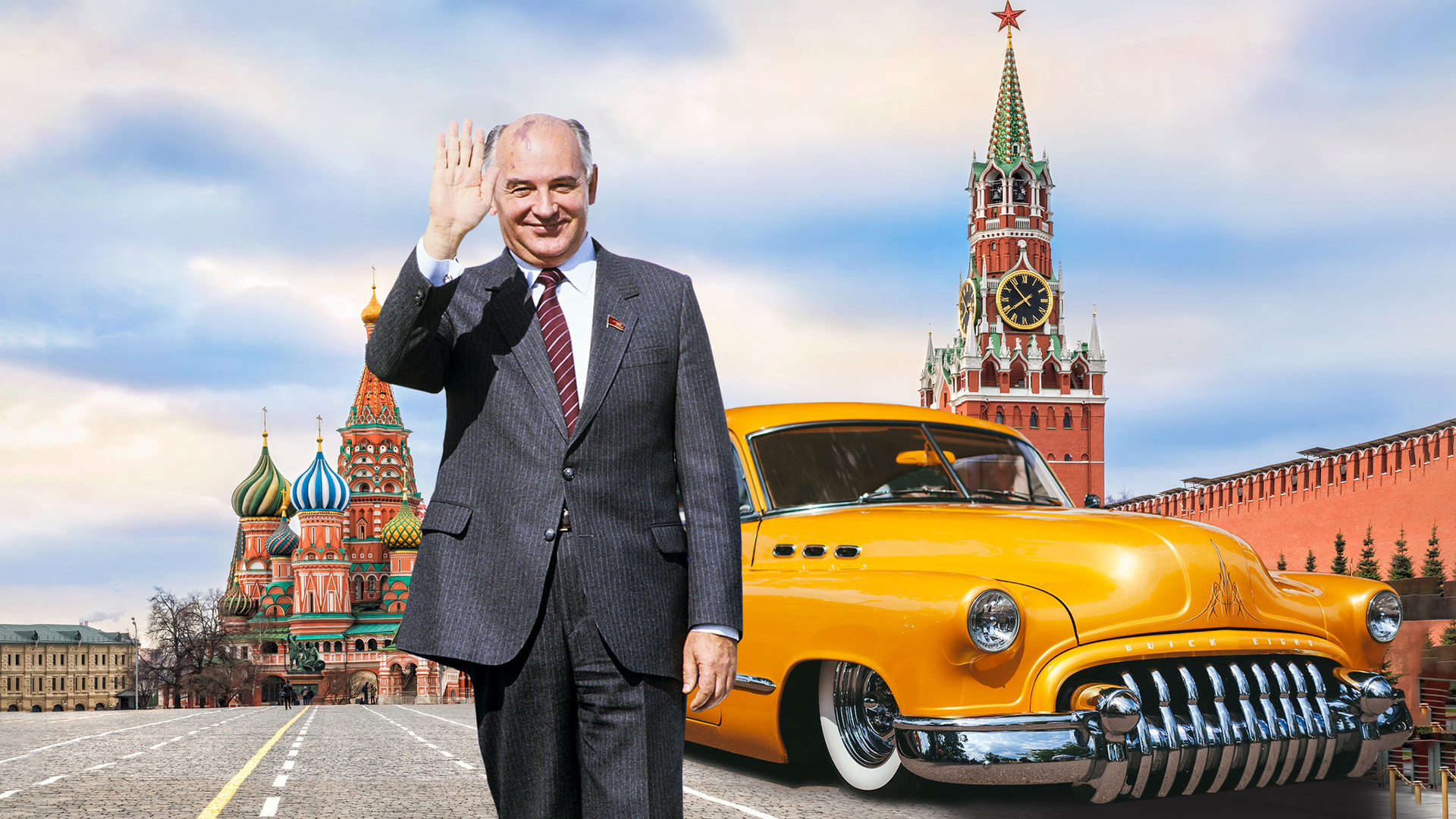 Getty Images, Garret Voight/Flickr
Despite the appearance of Soviet VIP limousines being so similar to that of their American counterparts, their armored protection made them closer to tanks.

For 30 years ZIL limousines were the most important cars in the Soviet Union. They carried the leaders of the world’s largest country. 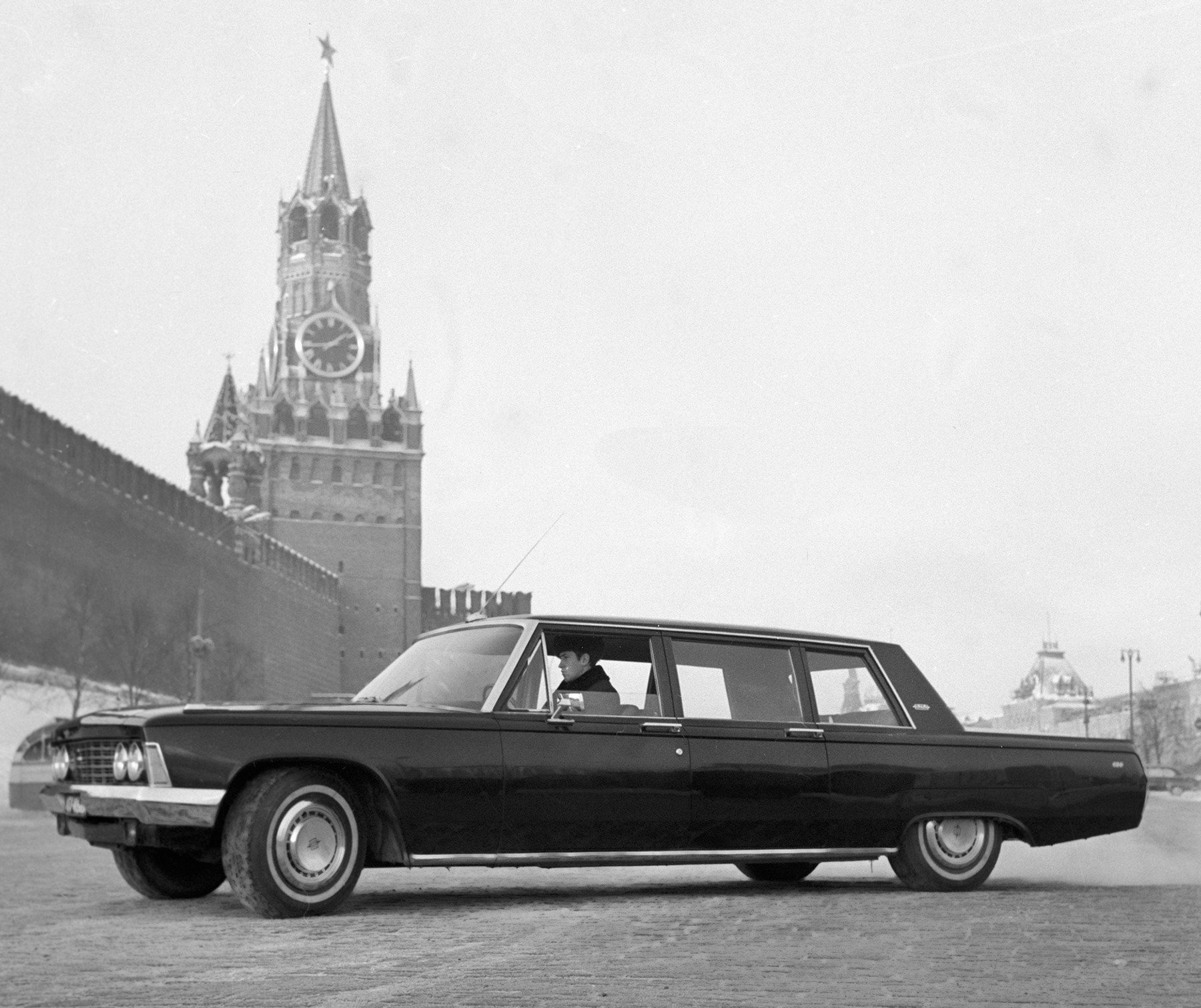 ZIL limousines were much inspired by U.S. luxurious cars, and Soviet engineers were not ashamed to acknowledge this. The country was forever purchasing and studying the best of the Lincoln, Buick, and Cadillac models. 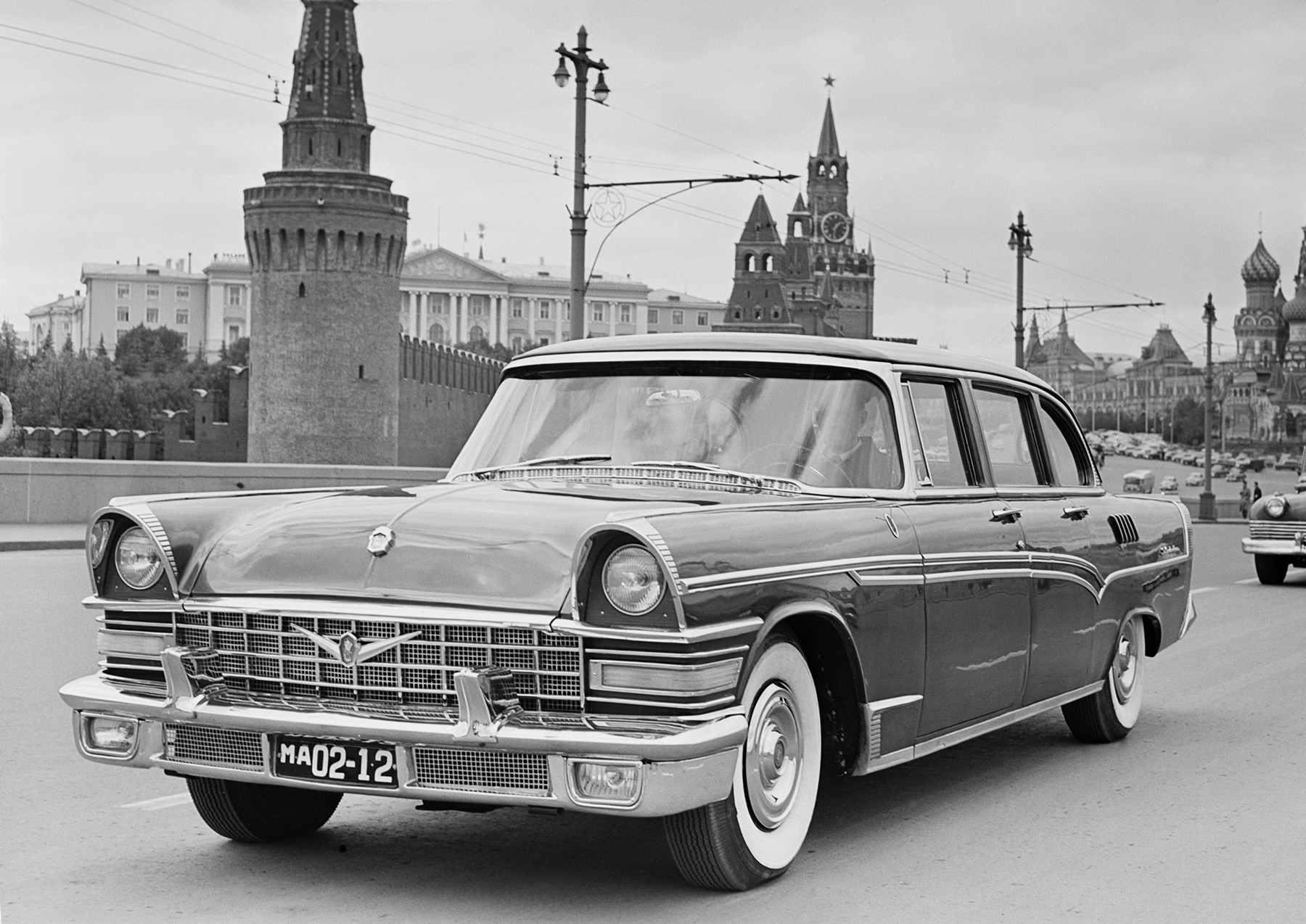 However, the Soviets didn’t just blindly copy the American cars. The appearance of the first Soviet limousines had much in common with the U.S. ones, but the “topping” was completely different 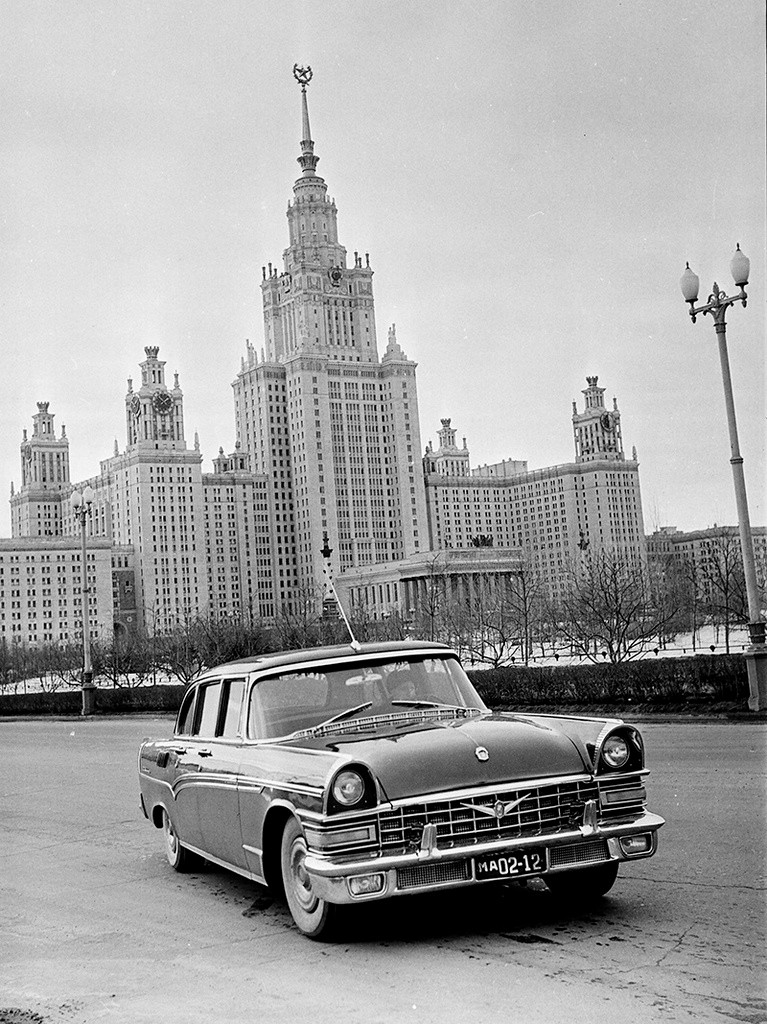 ZiL-111, which greatly resembled a Packard, became the main car of Nikita Khrushchev. One of these cars the Soviet leader presented to his friend and ally Fidel Castro 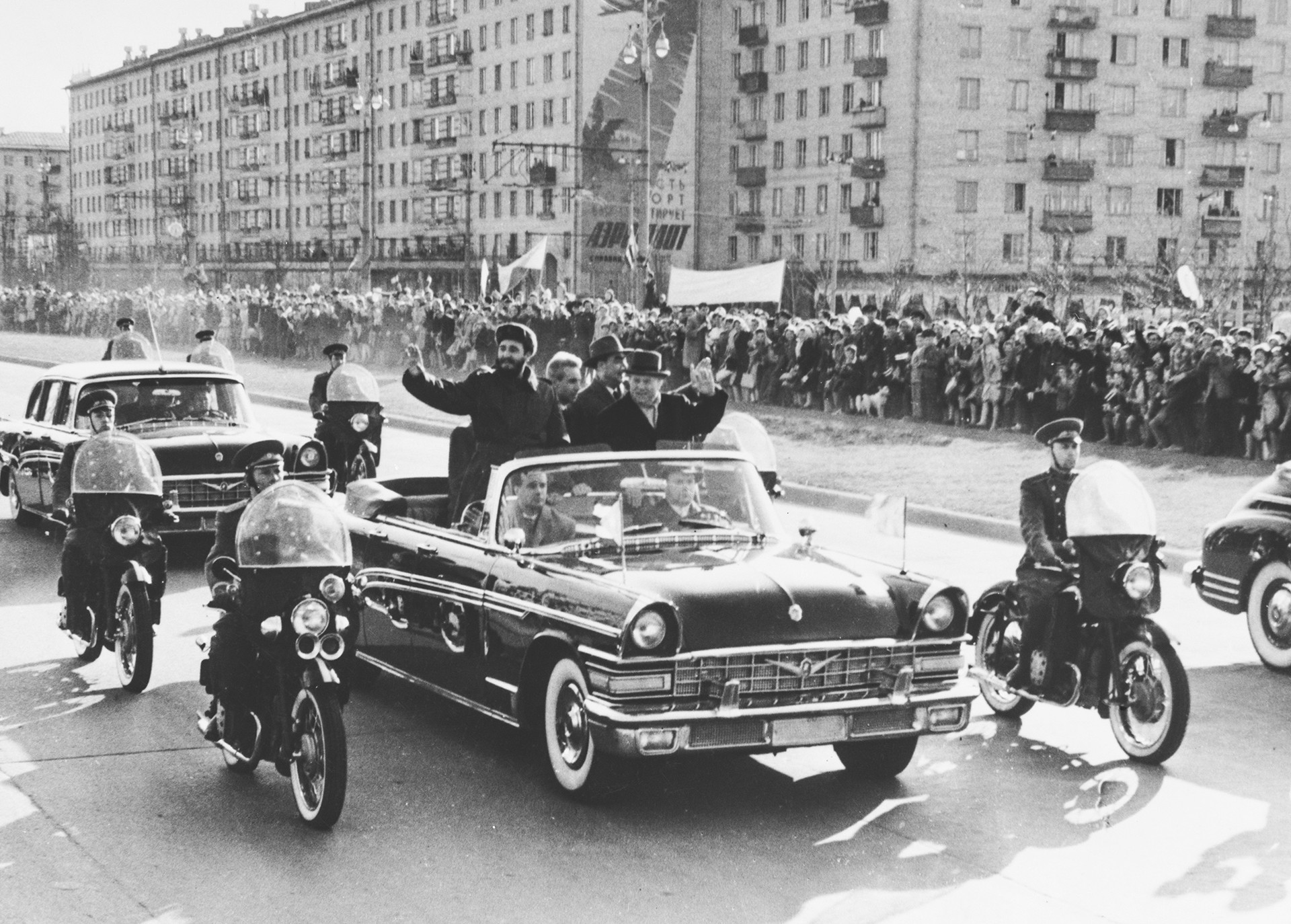 next Soviet leader, Leonid Brezhnev, was chauffeured around in a ZiL-114. A fan of driving, Brezhnev ordered the design of a “shorter” version of the ZiL-114 in the shape of the ZiL-117, which he secretly drove himself. Officially, the ZiL-117 was registered as an escort car 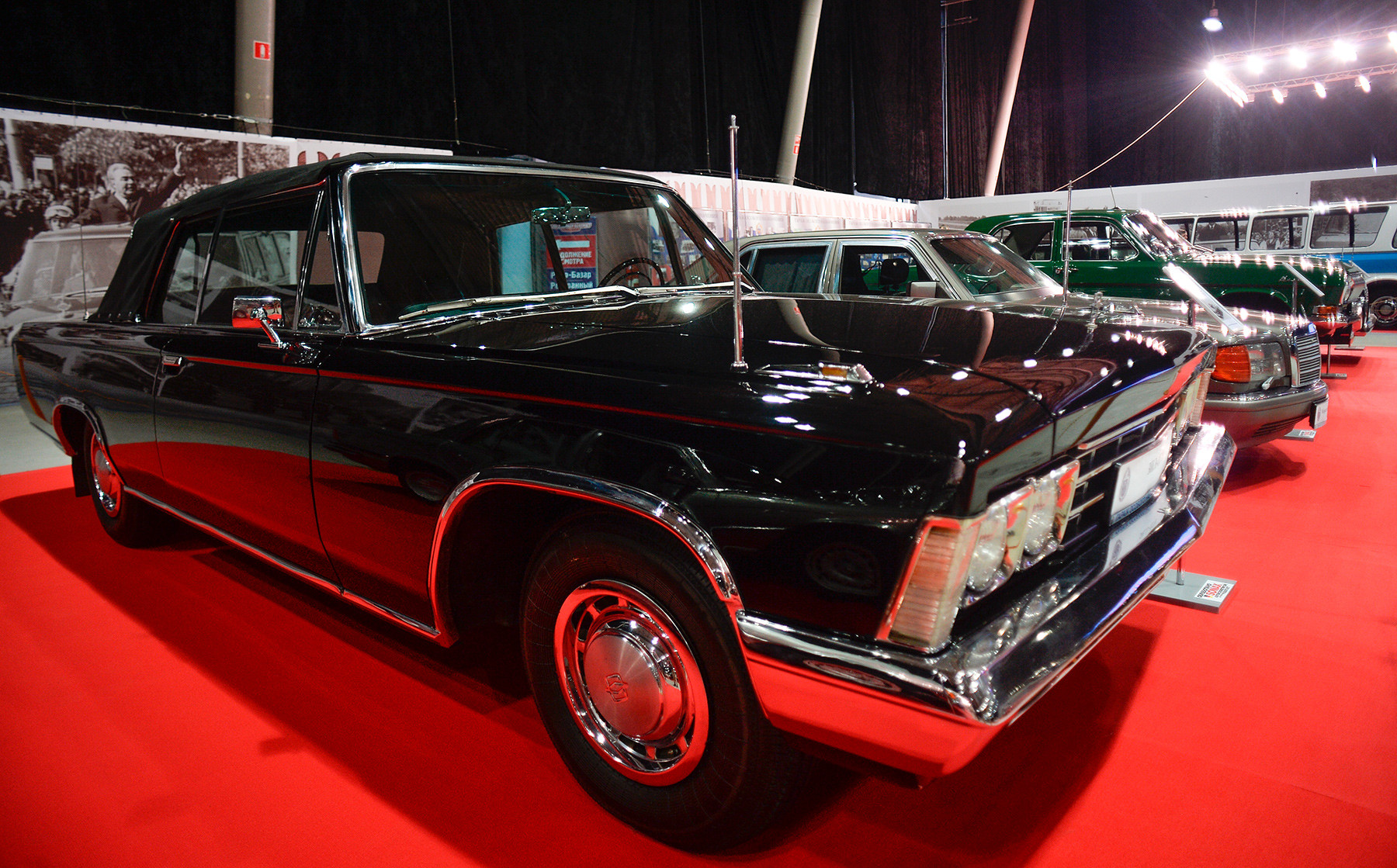 Stalin’s Soviet leaders didn’t use armored cars, underlining their “democracy” and closeness to the common people. However, after an assassination attempt on Leonid Brezhnev, which killed his driver, the situation changed. The new ZiL-4105 was designed as the most protected car in the world. Its armor was so strong that neither powerful explosions, nor intensive shooting could significantly damage the vehicle in any way. 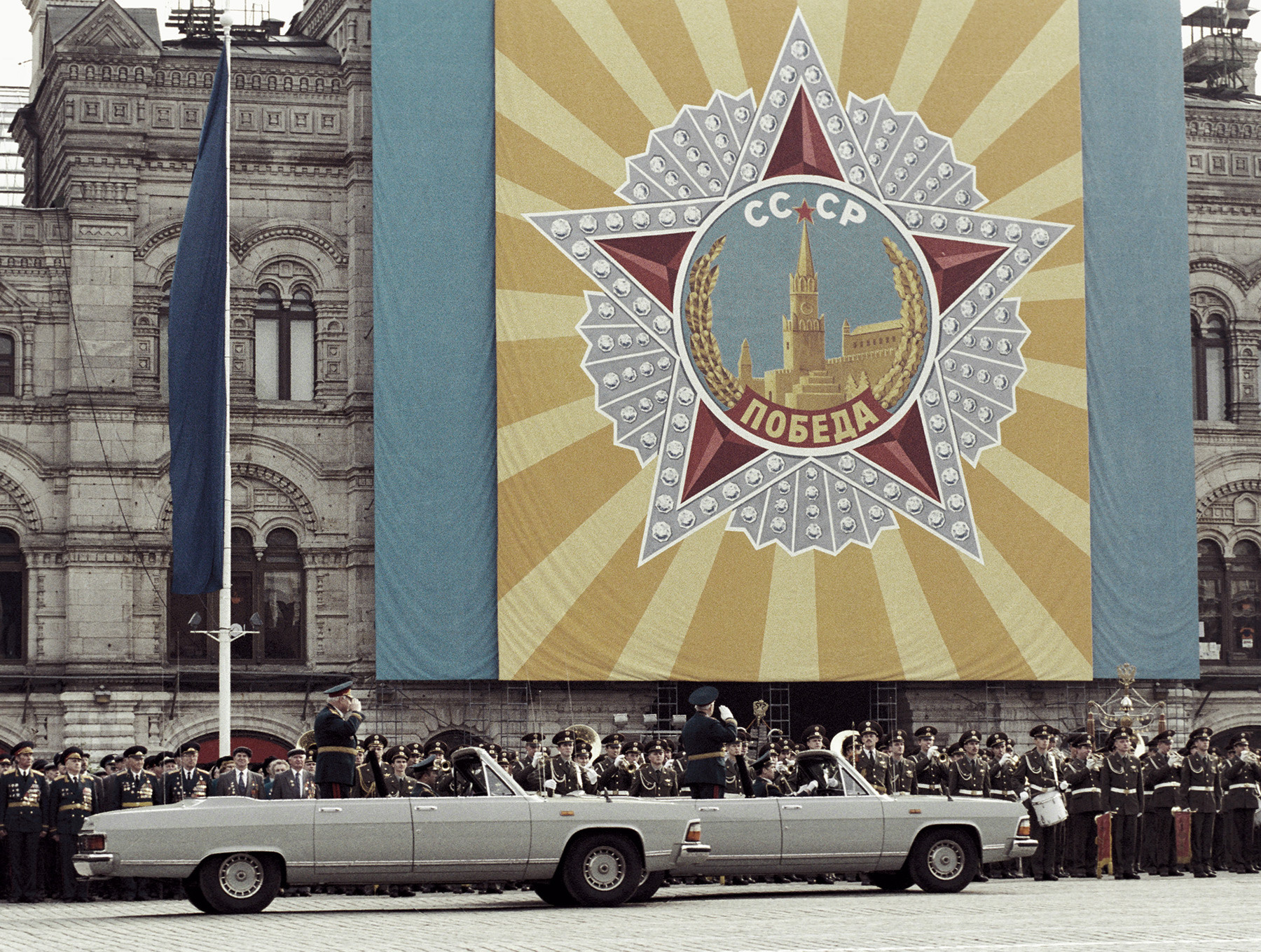 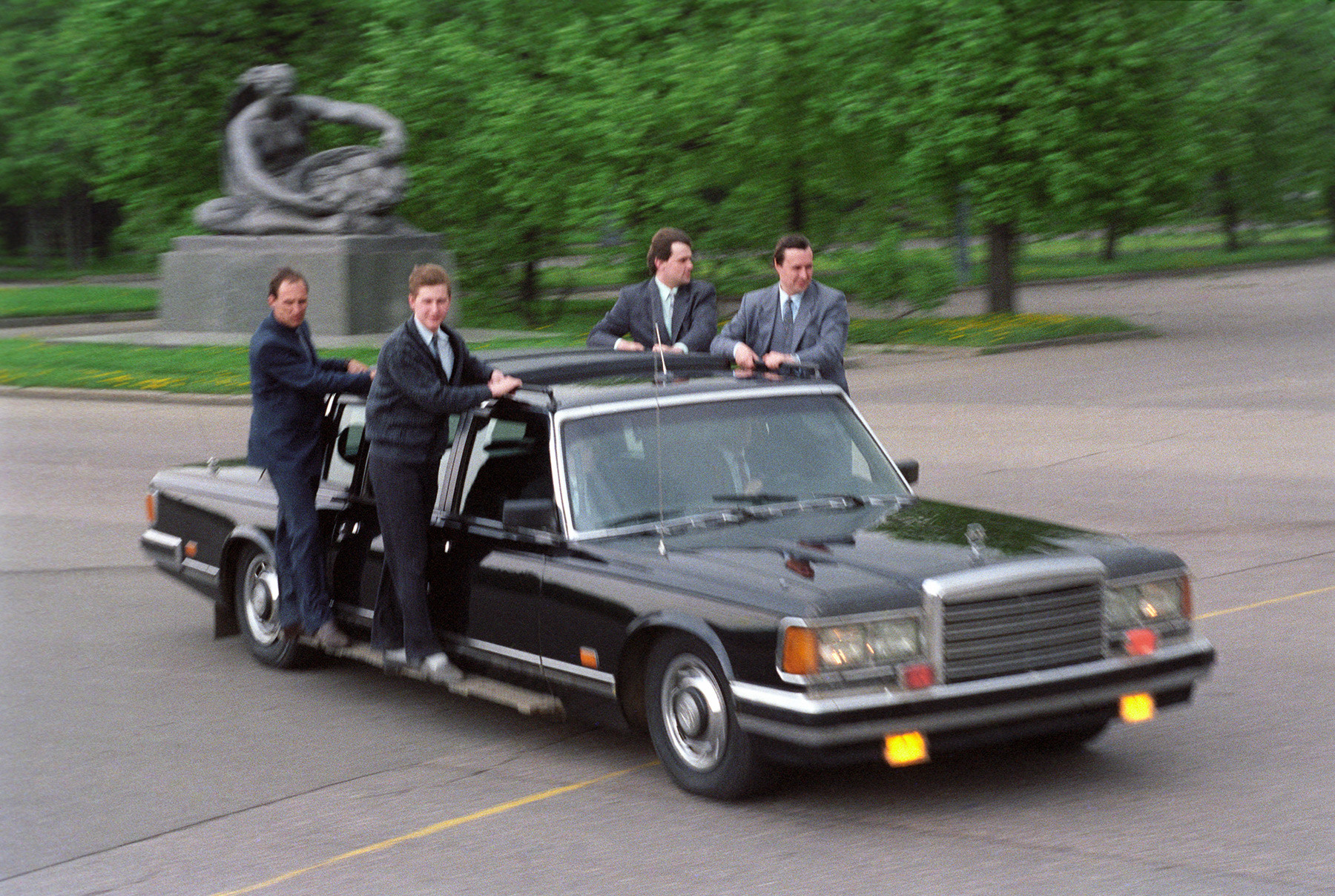 last Soviet leader, Mikhail Gorbachev, and the first Russian president, Boris Yeltsin, both used a ZiL-41052. But soon Yeltsin considered it too uncomfortable for him and switched to a Mercedes, thus breaking the long-standing ZiL tradition 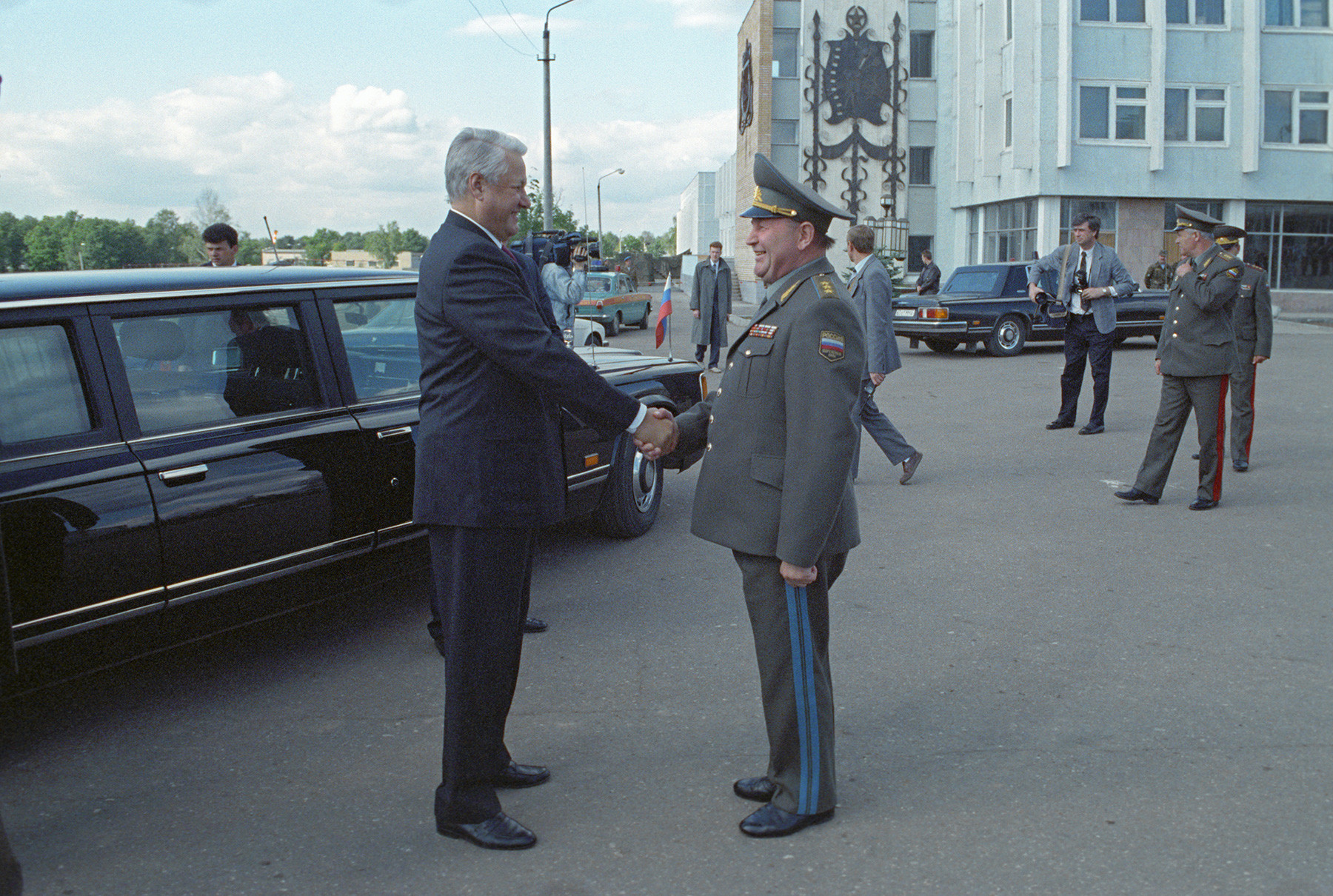 ZiL-4112Р was the last ZiL limousine designed for the president of Russia. There is a rumor that Vladimir Putin test-drove the car in 2012, and was displeased with it. In any case, the car never went into serial production. 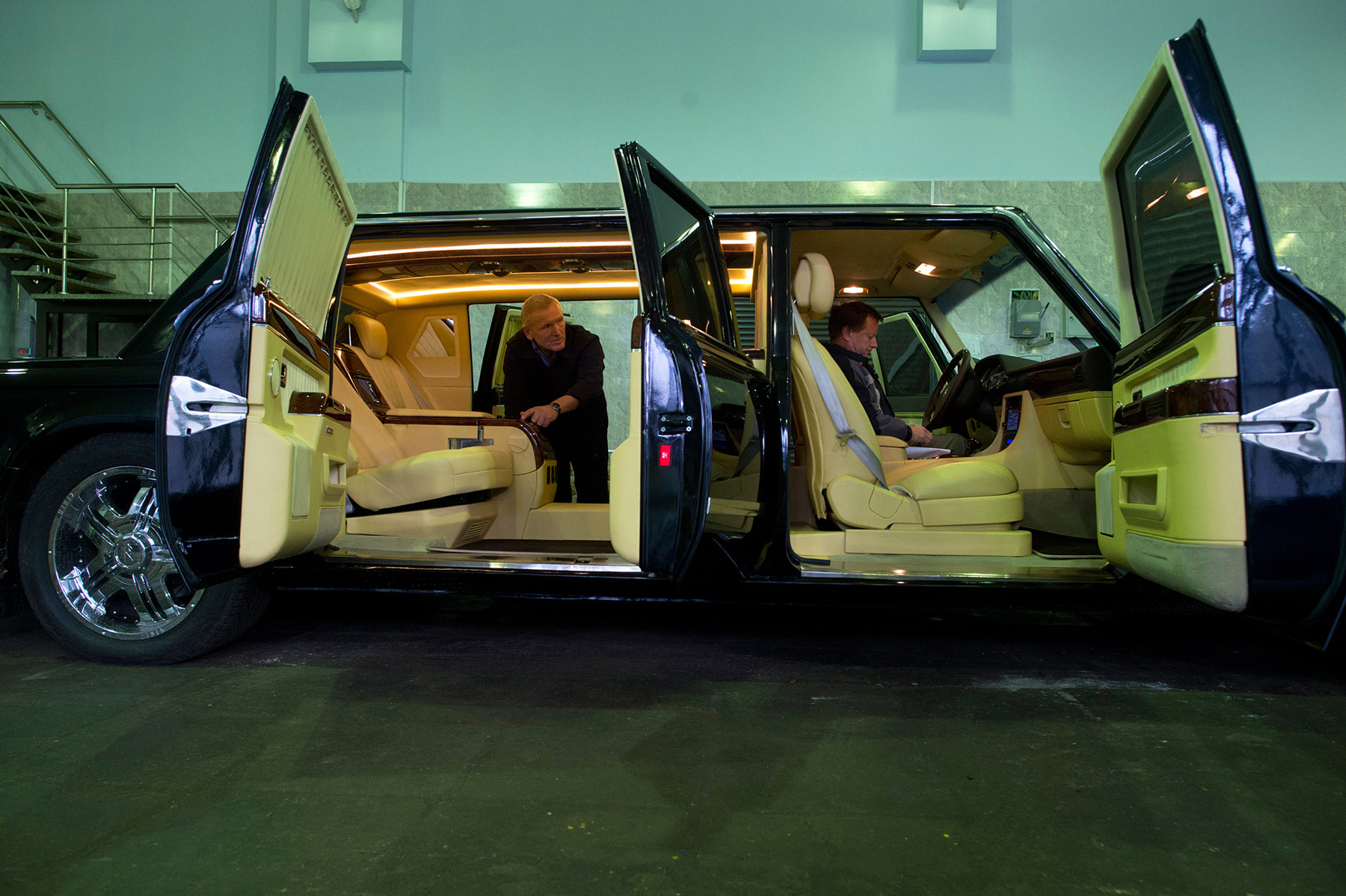