The most TERRIFYING Soviet battleship projects

Science & Tech
Igor Rozin
Kulinichenko/TASS
These naval monsters were meant to become the most powerful forces to be reckoned with back in the day, yet never made it to the production stage, due to various reasons. But how would they have actually looked like if they were really created? 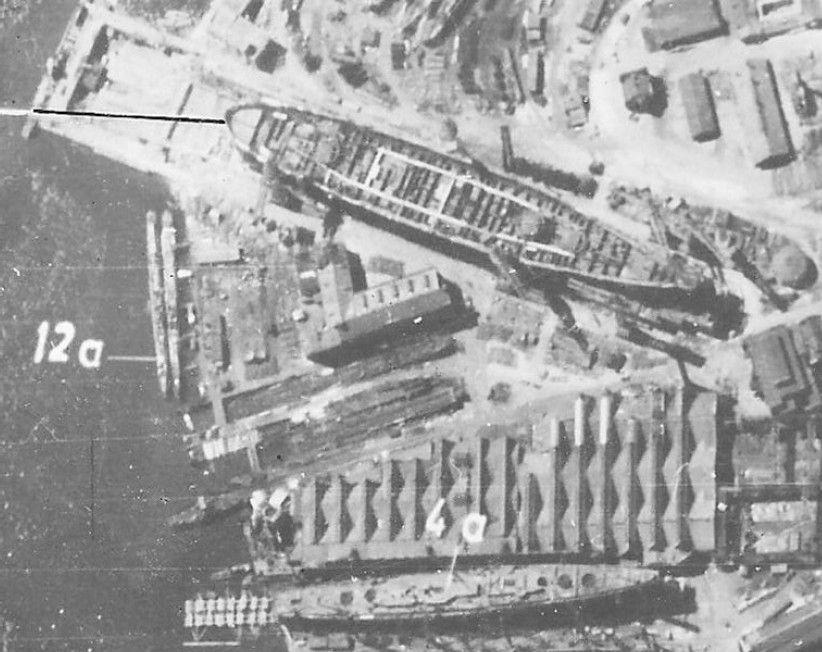 Back in the 1930s, the Soviet leadership wanted to create a powerful ocean fleet to balance the naval forces of the leading world powers of those days. So the main focus was on creating a number of battlecruisers under the so-called project 23 ‘Soviet Union’.

These would have become the largest and most powerful battleships of the mid-30s, with water displacement of 65 000 tons, while the ships themselves would have reached 270 meters in length and 38 meters in width. Each ship’s engine would have had 200,000 horsepower and could have made these naval monsters move at a speed of up to 29 knots (around 30 miles per hour) with around 1,300 sailors and officers on board.

Their main weapons were supposed to be the three 406-mm artillery guns which fire projectiles on distances up to 46 km.

At the same time, these battleships were planned to have thick that reached more than four meters in width in particular places and that could withstand an explosion equal to 750 kilos of TNT.

Yet World War II changed the Soviet leadership’s plans on constructing these monsters, as the army needed other, more important weapons on the battlefield. No ship was fully completed and their hulls were disassembled and used for constructing Leningrad .

Once the war was over, the Soviet economy had no money to afford such an ambitious project. In years, became obsolete and the country decided to focus on creating era of projects, such as aircraft carriers. 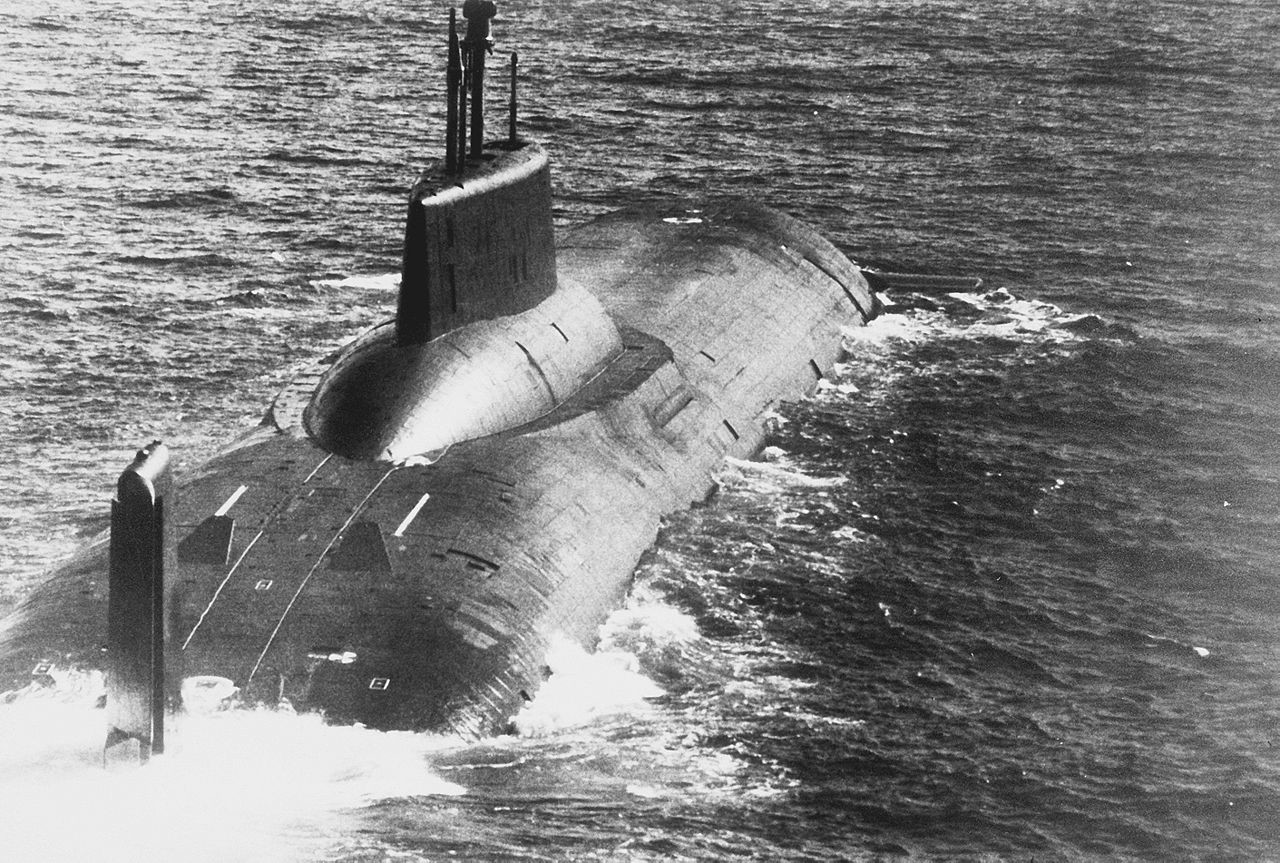 Nuclear submarines of project 717 meant to become the Soviet underwater landing monsters that would transfer Marines, alongside heavy and light vehicles, to enemy shores without being seen.

The project was launched in 1971. Each submarine was designed to take 20 tanks and light vehicles on board.

In addition to this, each one of these submarines was meant to be armed with 252 naval mines, six torpedo tubes two 30-mm artillery guns.

“Yet these submarines were never created, as in the , Moscow had to start urgently working on creating nuclear submarines with intercontinental ballistic missiles on board, to reach military parity with the U.S. - their main adversary during the Cold War. So that’s why the government abandoned this landing submarine project and started working on new types of submarines’, Academy of Military Science professor, Vadim Kozulin, told Russia Beyond. 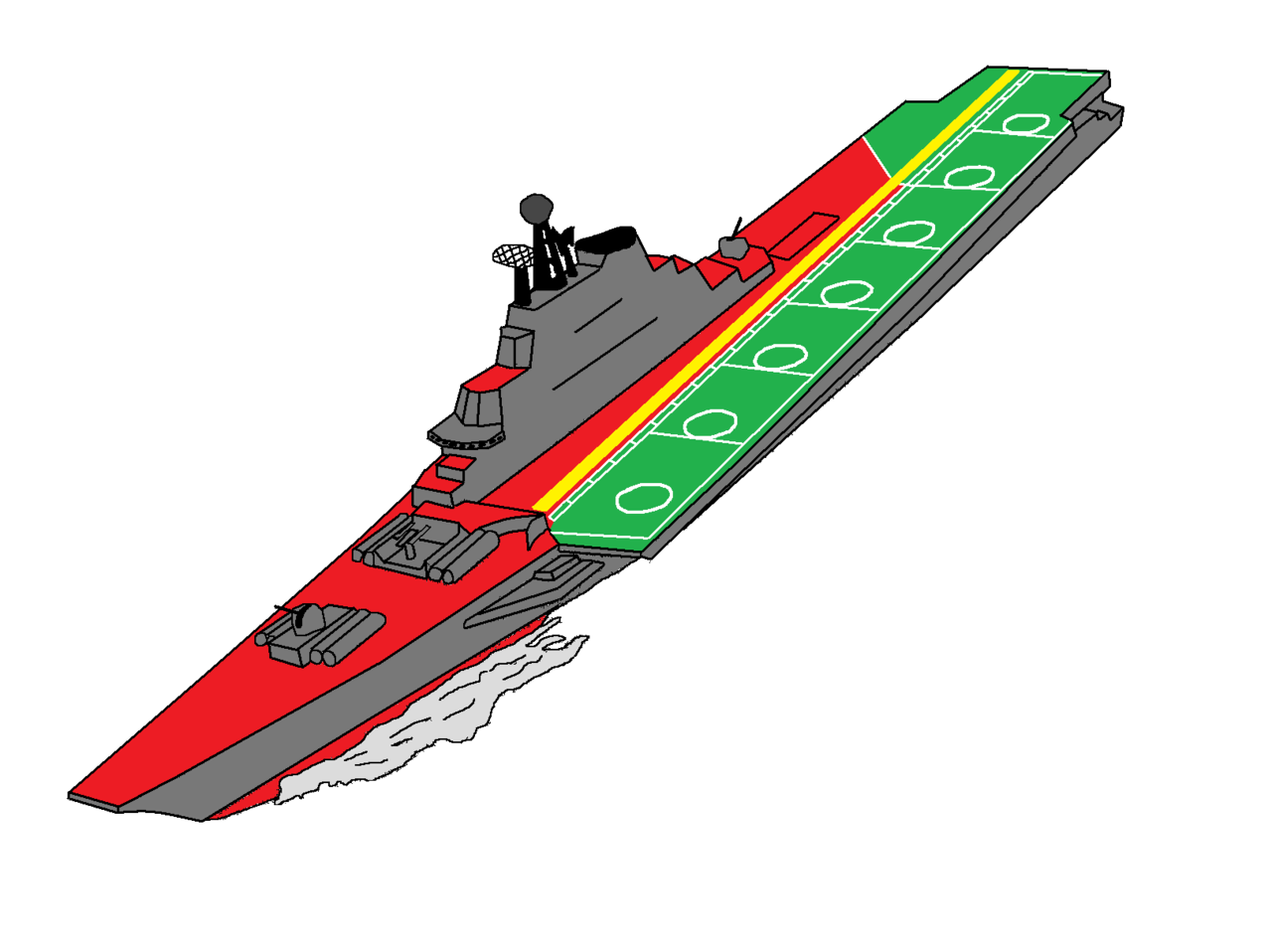 Aircraft carriers of project 1143.7 were meant to rival the largest American aircraft carriers, with the possibility of storing 70 jets, bombers and helicopters on board. In other words, a complete floating airbase.

Each ship had 80,000 water displacement (in comparison, the American USS Nimitz has of 90 000 tons). Each of the Russian aircraft carriers would have reached nearly 325 meters in length and nearly 70 meters in width.

Such ships would have been able to spend four months in open seas without visiting ports and take on board the latest of their time - the Su-33, Ka-27 helicopters Yak-44 spy planes. Meanwhile, constructors also planned to install Granite missiles on board to defend this floating airbase from enemies in open seas.

Yet the Soviet Union fell apart in 1991 and Moscow had other issues to concentrate on in the new era of its history. So new aircraft carrier projects were abandoned and already constructed ship hulls were disassembled in 1992.