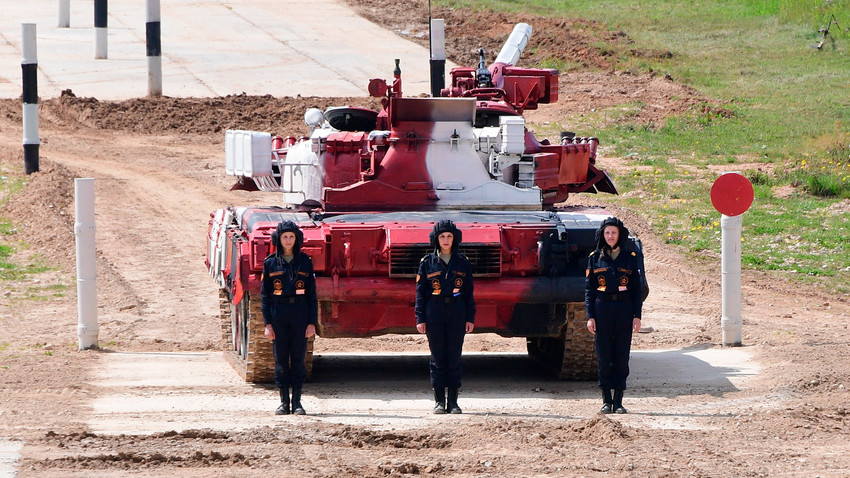 Iliya Pitalev/Sputnik
These three ladies were chosen among thousands of servicewomen to operate the fastest and heaviest armed machines this country has - the T-80 tanks.

Russia revealed its female tank crew at the 2019 Army Games in August. The ladies were tasked with operating the country’s turbocharged military tanks with engines similar to the ones used in airplanes. These are the T-80s that can rush through trees and forests at speeds of up to 80 km per hour 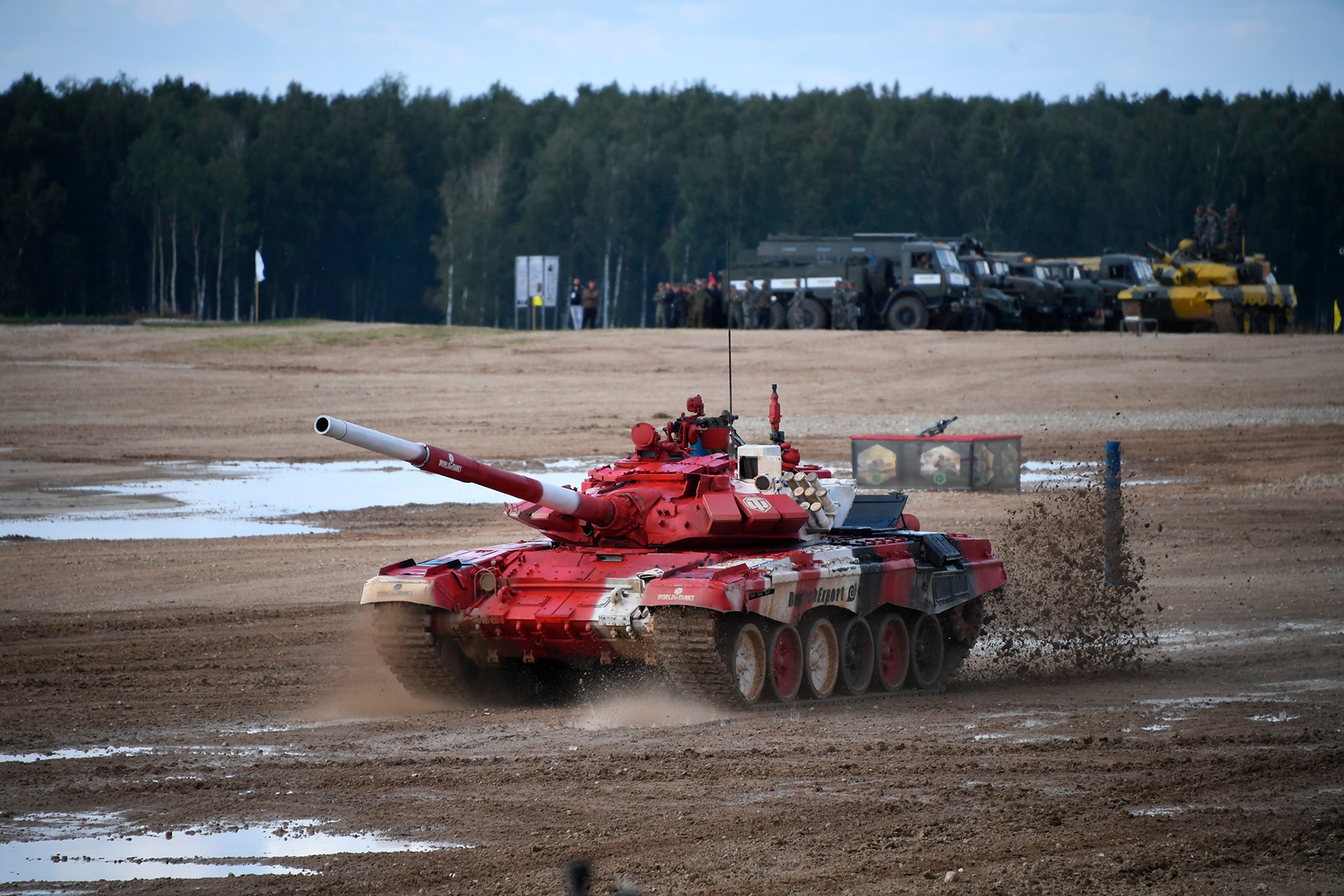 decision to allow women heavily armed machines was on social media. One internet user even proclaimed that “Women should never ride a tank! What’s she going to do once the tank’s tracks get knocked off?! They aren’t even strong enough to operate the tanks’ levers and mechanisms!” 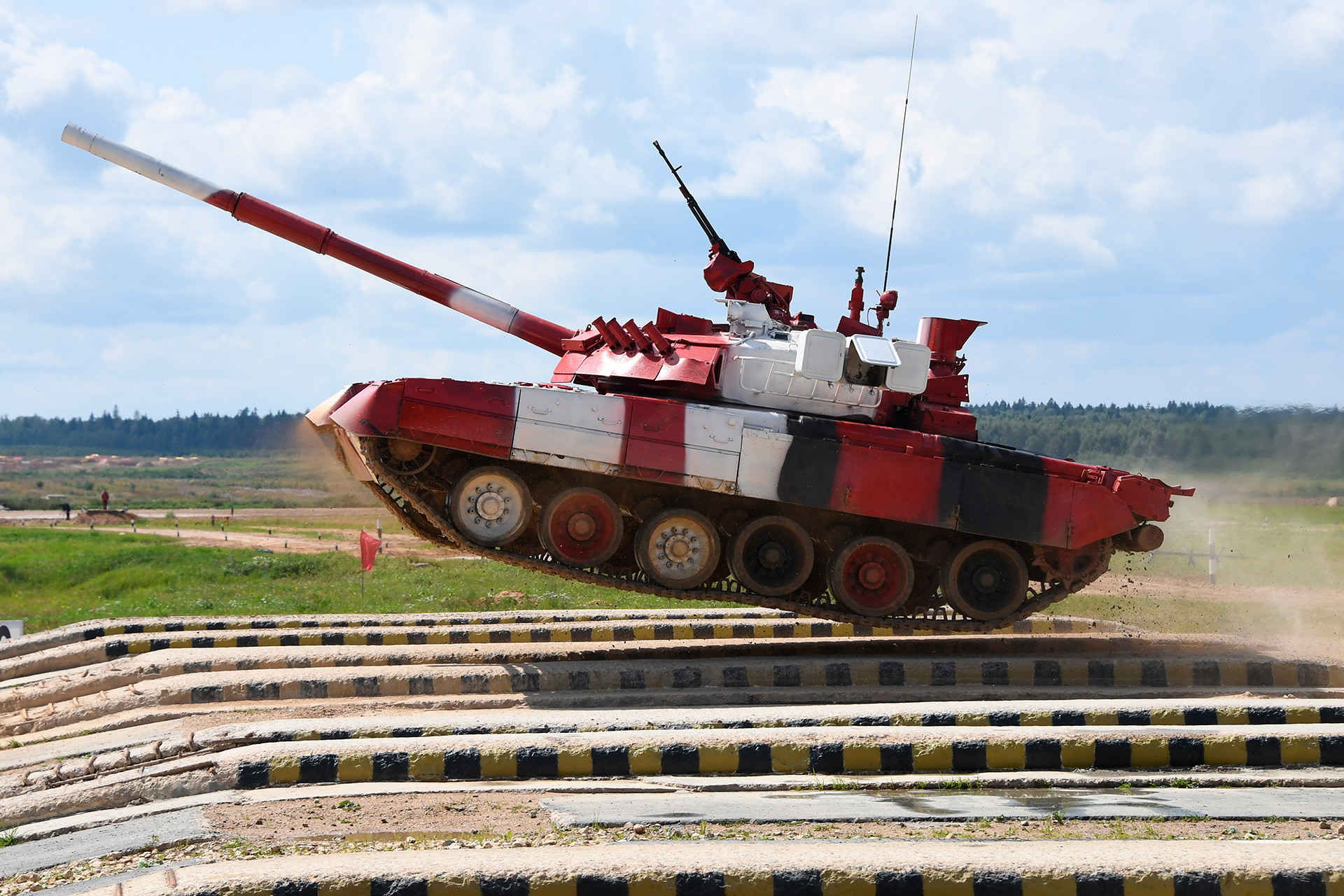 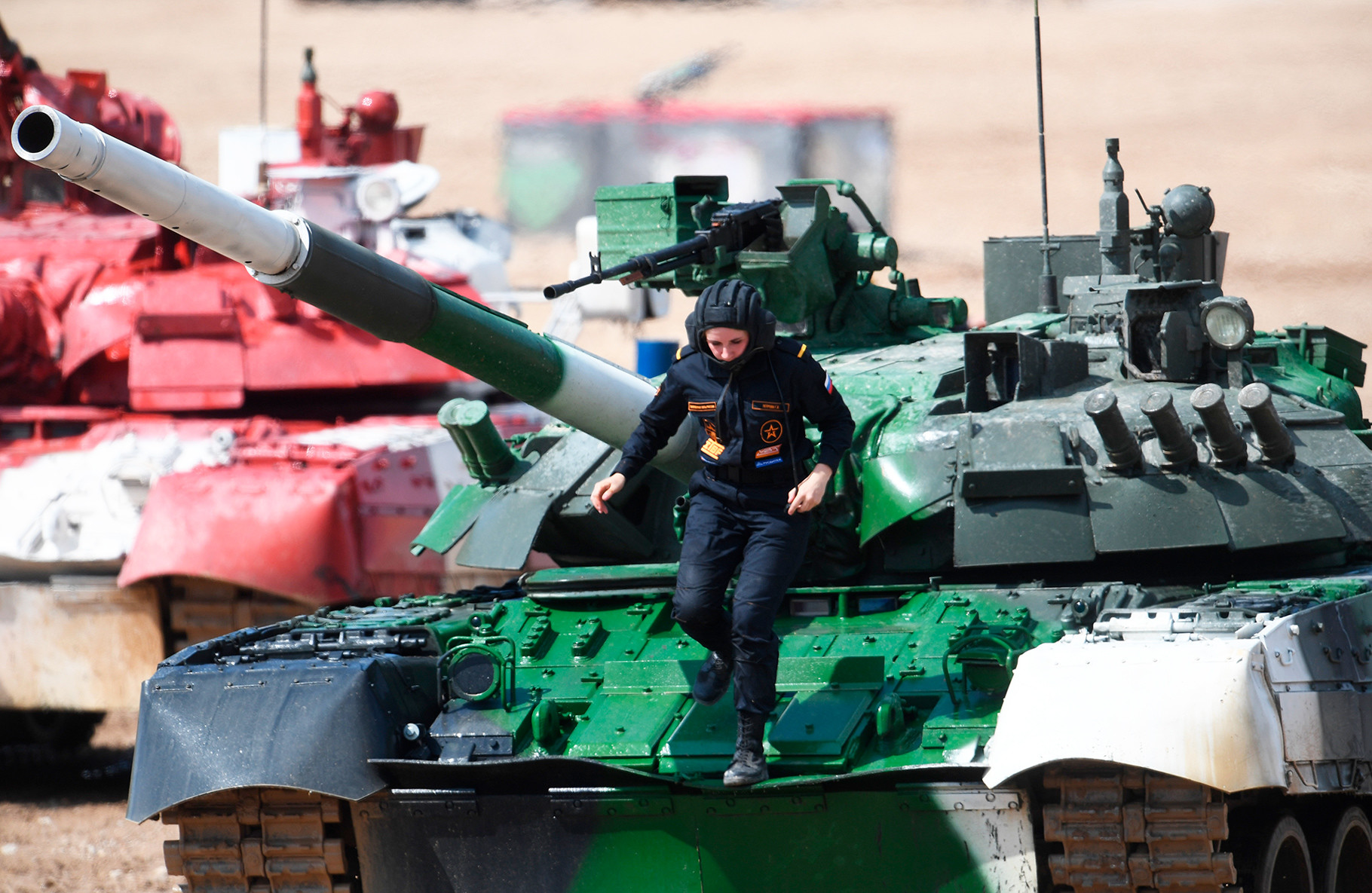 Each of them is a servicewoman that a couple of years ago had nothing to do with tanks or even light armor vehicles. All of them are professional military doctors - a surgeon, a therapist and a pharmacist. They served in the Defense Ministry’s medical departments and expressed their desire to take part in a competition to become a tank crew member 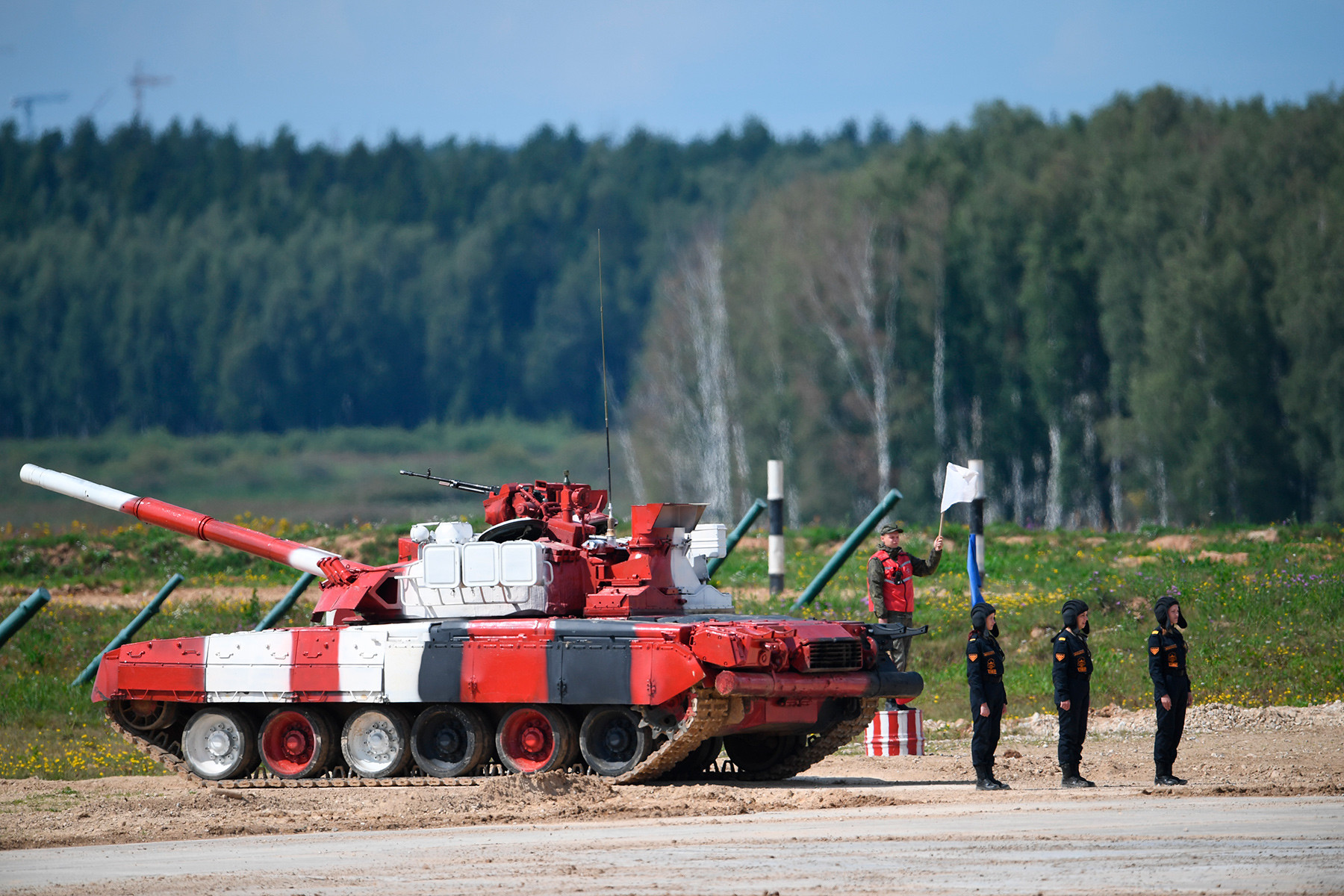 exact competition tests are kept secret by the Defense Ministry. Yet the department stated that it was a series of tests - driving, as well as psychological and physical fitness exams. And any servicewoman working for the Defence Ministry was able to join the competition 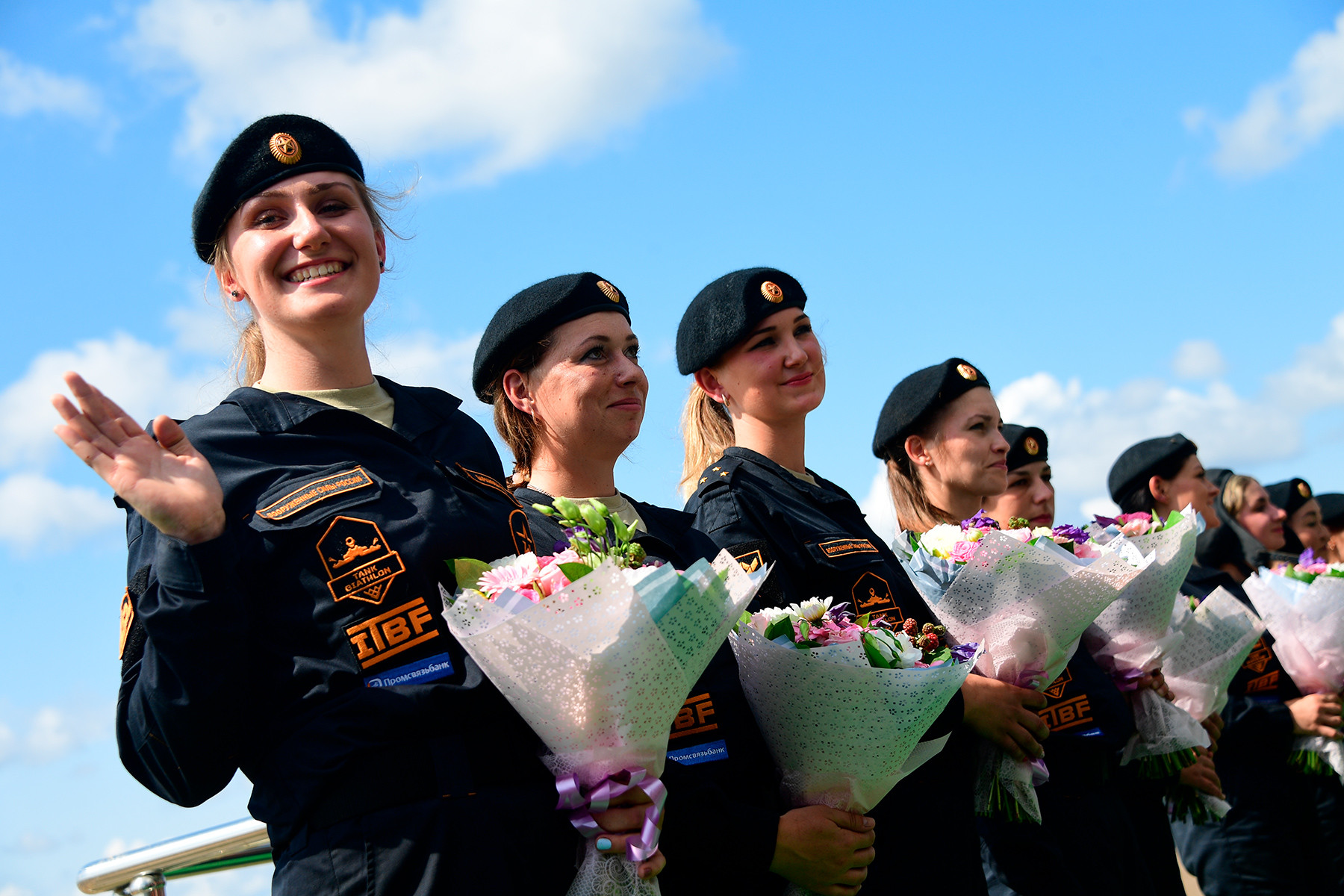 three ladies who won the right to drive T-80s grew up in military families and since day one have wanted to join the army. Once an opportunity arose to get a second military profession and become a tank crew member, they didn’t hesitate and decided to take their chances 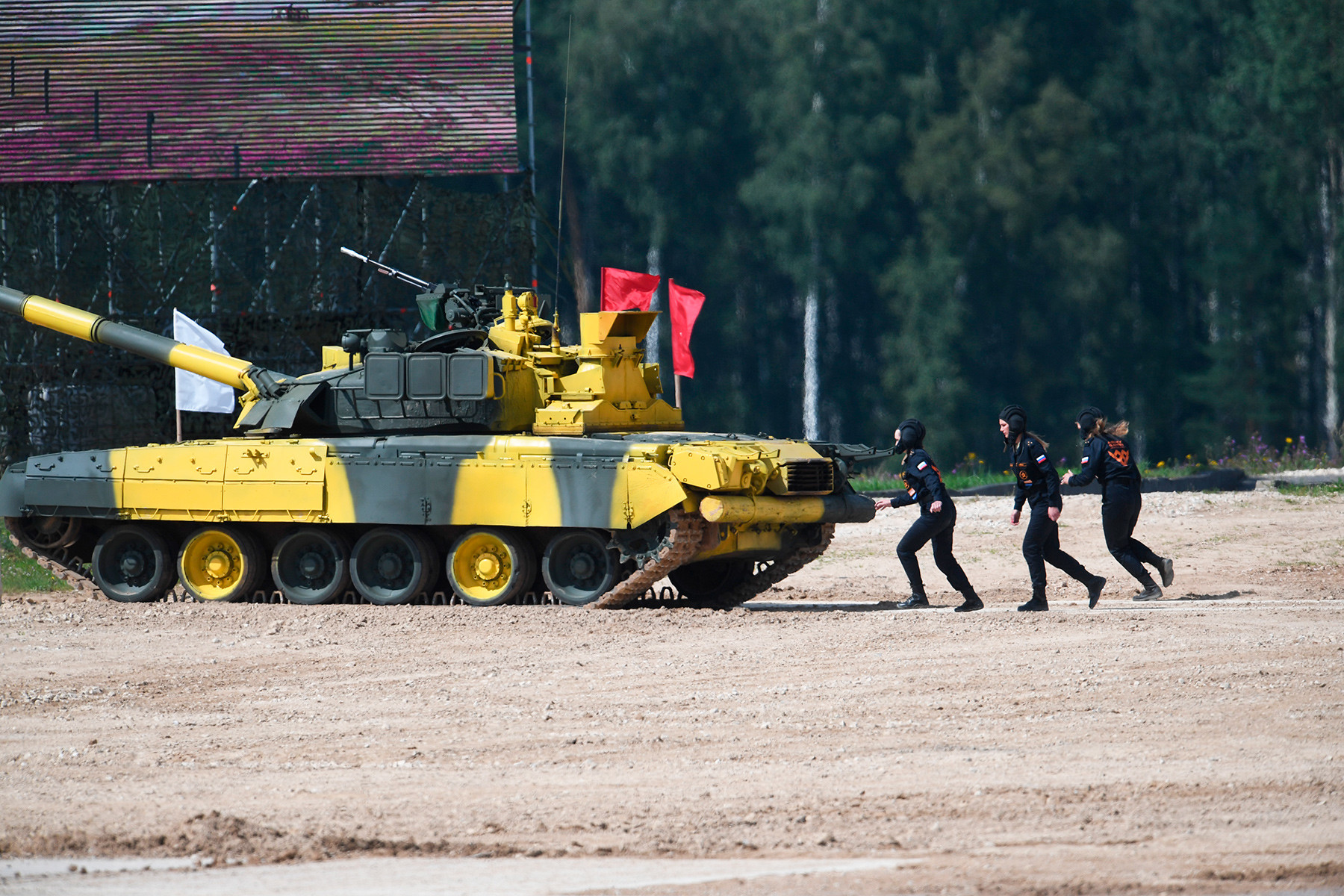 order to learn how to drive a tank, ladies had to live typical soldiers’ lives in barracks in one of the country’s divisions. Every day, they woke up at 6 am, went to their physical training and only then allowed to have breakfast. Right after that, they were taken to classes and driving courses, where they to operate 40-ton metal monsters with guns able to penetrate brick walls. 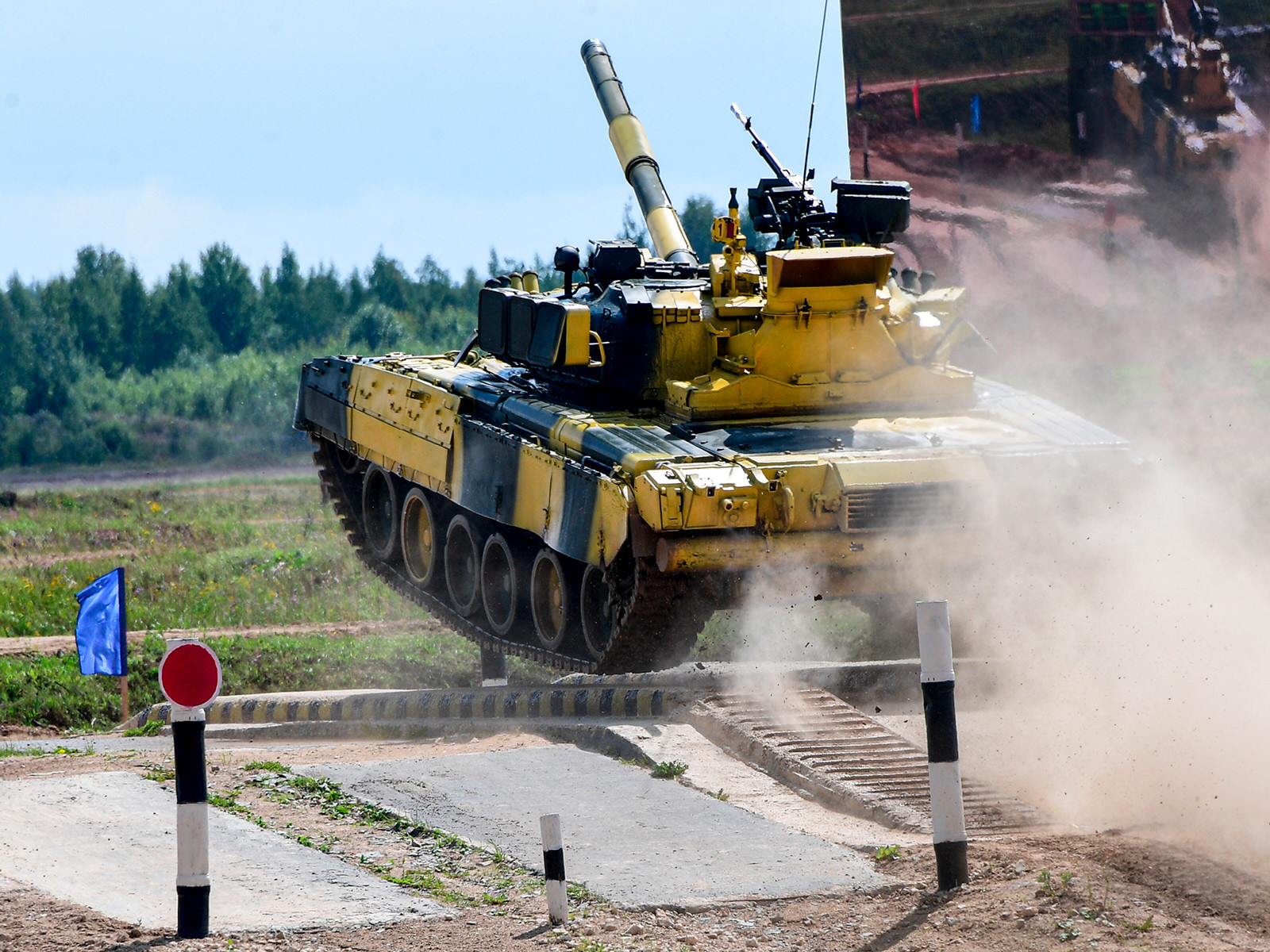 According to the women, working in a tank crew isn’t easy at all. The hardest thing for them is loading the tank ammo inside the tank. For example, each projectile (the lightest one weighs about 19 kg) is loaded manually. So when they go to shooting ranges they have to load dozens of shells themselves. 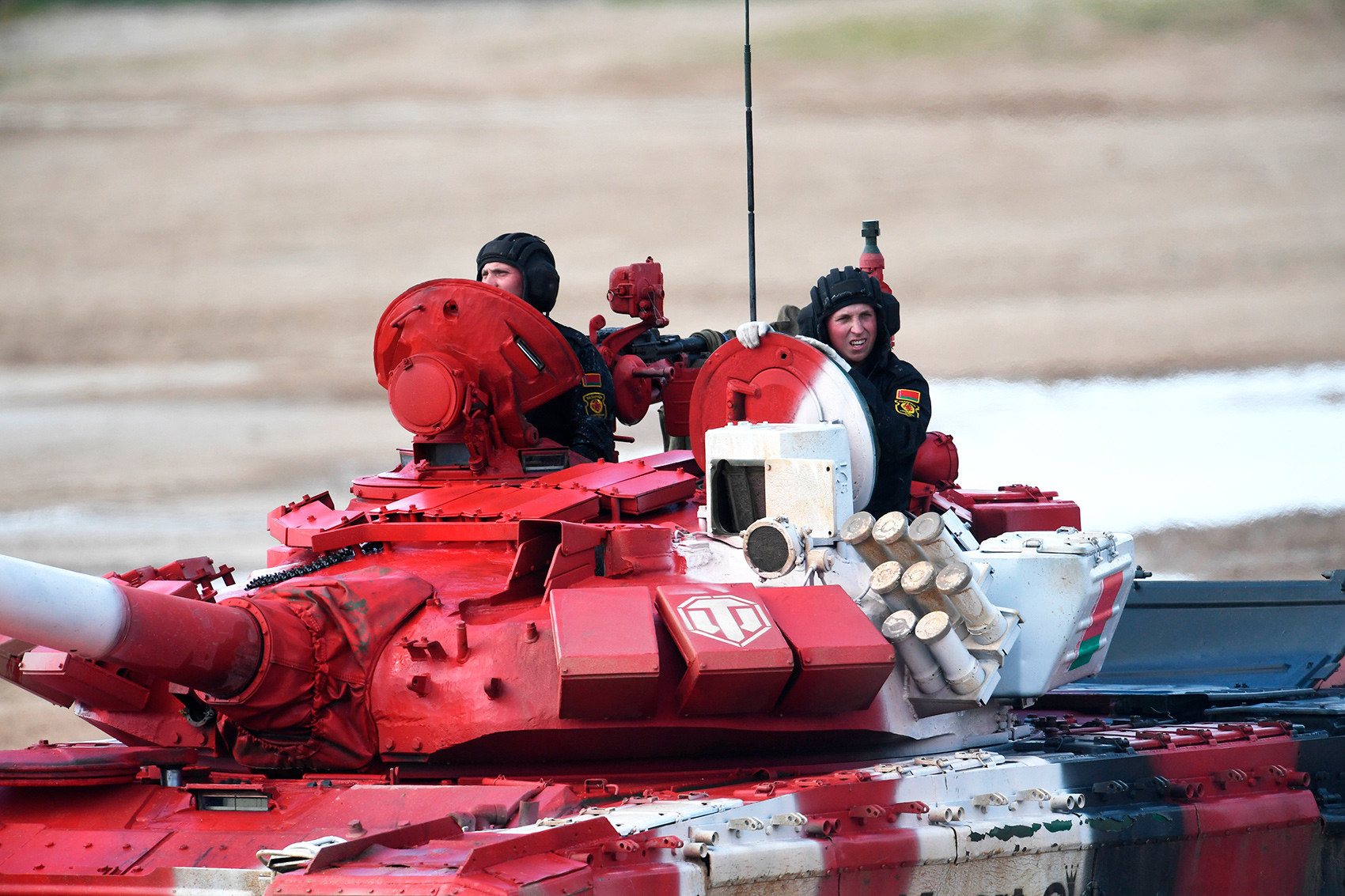 But driving, they say, is easy and can be compared to driving an ordinary car. The T-80 has only four gears that can easily be shifted. It is stable on turns and goes through rugged terrain with ease.

These ladies don’t look like typical tank crews as ordinary tankers are no taller than 170 cm. The ‘shortest' of girls is 170 cm and the tallest is 185. Lucky for the army she chose to serve instead of a career!