How much Russia spends on its military

Science & Tech
Igor Rozin
Vitaly V. Kuzmin
Russia keeps falling down on the list of the world’s top military spenders - and even dropped out of the Top 5 in 2019.

Russia has decreased its military spending compared to previous years and has ended up in sixth place on the list of the world’s biggest military spenders with just a $61 billion annual budget, according to a report from the Stockholm International Peace Research Institute (SIPRI).

The US remains the biggest spender with $649 billion, while China comes in at second with $250 billion and Saudi Arabia receives ‘bronze' with ‘only’ $68 billion.

But back in 2014, Russia had been third on this list. So what happened? 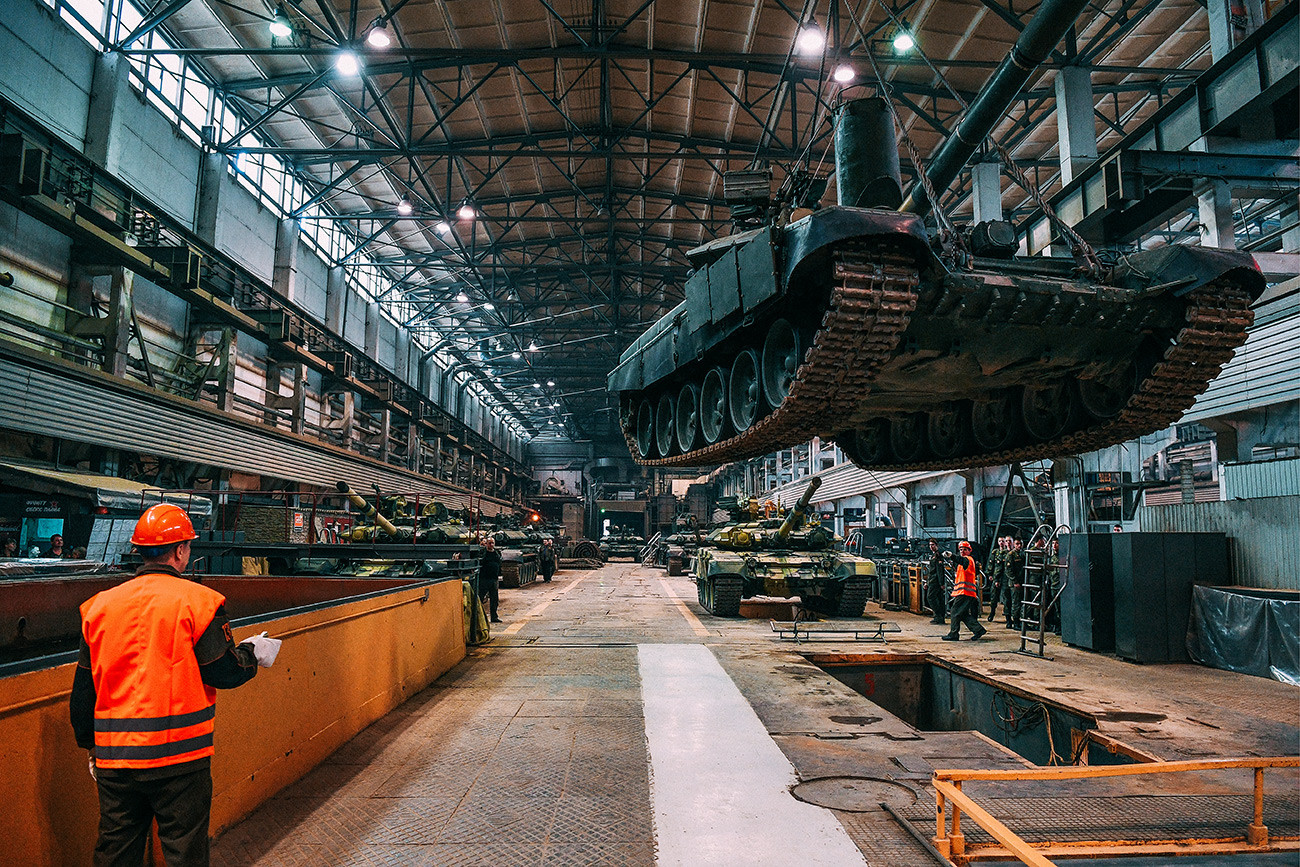 Necessity and sufficiency became the main principles of the Russian arms and military programs since the beginning of the most recent economic crisis in when oil prices drastically fell down along with the country’s national currency.

That’s why the country’s leadership decided not to store and spend money on outdated and worn systems thus putting them out of service. It was decided to reinvest this money and bring onto the stage a new era of weaponry that will prevent other messing with Russia. So now nearly HALF of the Defense Ministry’s annual budget will be spent on the purchase and creation of new era weapon systems.

In total, the country plans to spend nearly $370 billion annually from 2018 up until 2027 on these programs.

The most costly aspects of the program will be the purchase of fighter jets and the creation of the first hypersonic missile for the military.

Weapons of the new 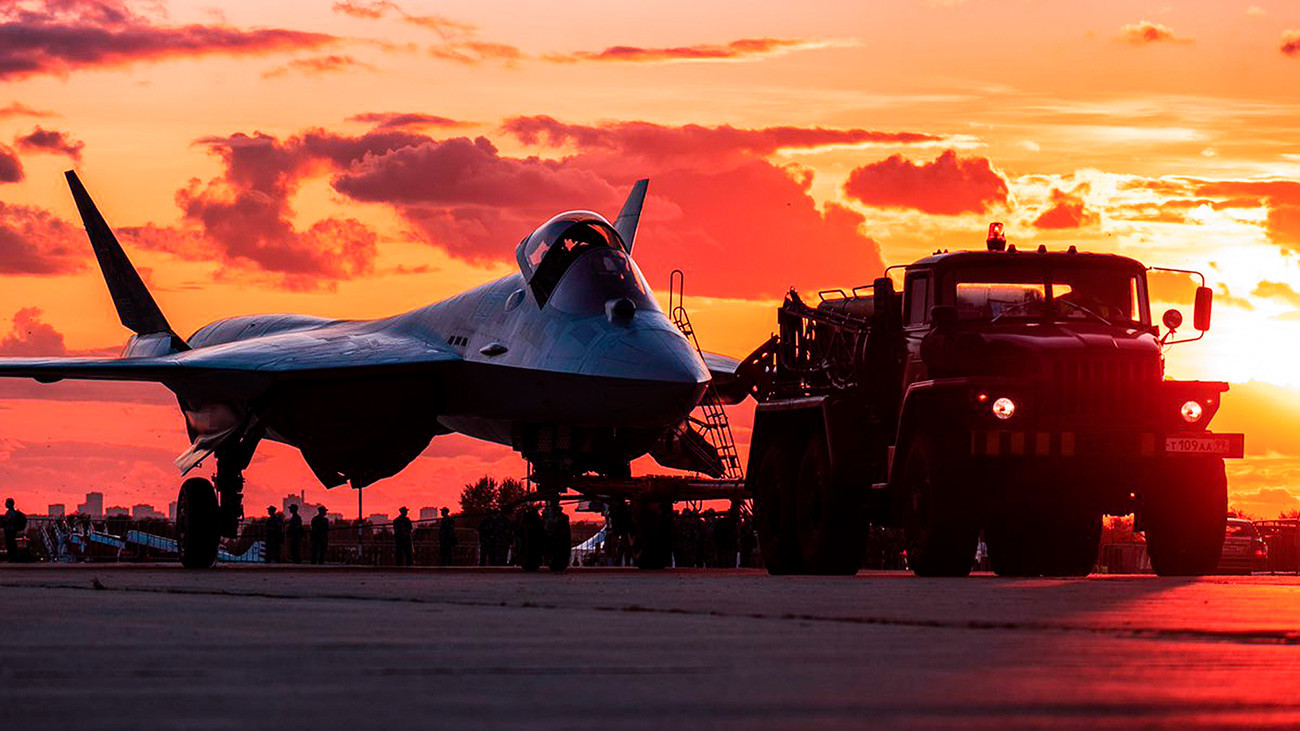 main weapon of the upcoming decade to be the hypersonic missile. One of them is the Kinzhal (Dagger) hypersonic missile that will be used on MiG-31 jet fighters. These systems will enable the Russian jets to attack enemy targets from distances of more than 2,000 km, potentially sparing them from enemies’ air defense systems.

Another new “toy” would be the long-awaited Su-57 fighter jet that finally went into after the government reached an agreement with their constructors - the Sukhoi Corporation. These jets have been created to rival the US-made Raptor and Lightning II in the skies and on weapons while providing Russian air forces with unmatched maneuverability and battle capabilities.

The first 12 Su-57s have already been delivered to the military in 2018. And it’s expected that another 76 fighter jets of this type will join the Russian Air Force.

These two are just two of the Russian military’s biggest projects. There are also smaller weapon and technique projects for every land, air and sea military structure within the Russian army.

Follow this link to find out more about Russia’s newest and most unbelievable weapons that will hit the market in the coming years.